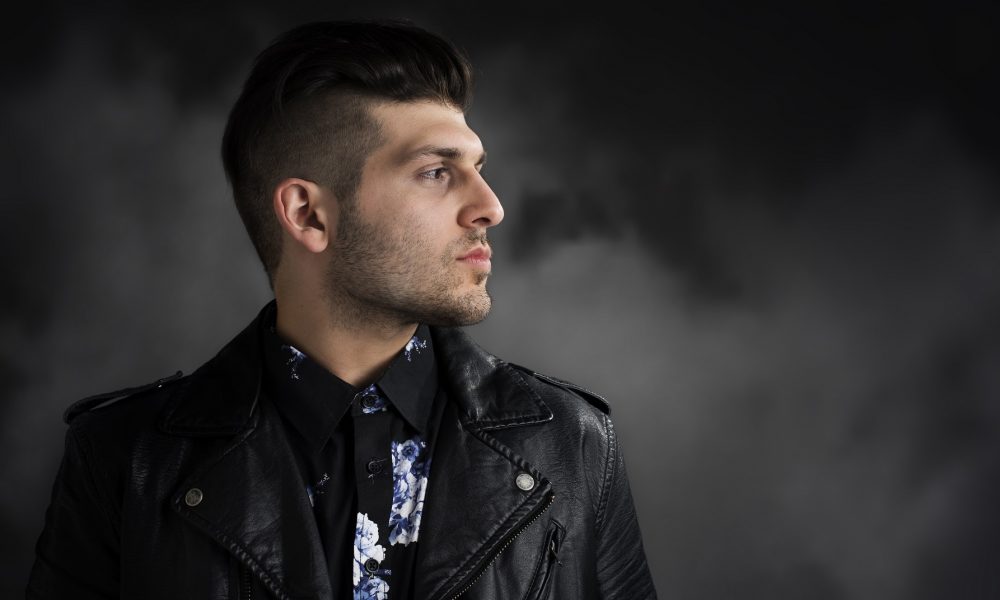 Today we’d like to introduce you to Sam Migliazza.

Sam, can you briefly walk us through your story – how you started and how you got to where you are today.
My family has always been huge into music, it’s been apart of my life since I was a child. My mother is a bass player in her family band and my grandfather, played mandolin. Once it was out that I had a passion for music and that I had a voice of my own, my whole family did everything but hold me back. They always said if you’re going to pursue your dreams, put everything you got into it and you’ll have success. They helped me realize that I needed to become an artist. I’ve always been mesmerized by the idea of songwriting and how you can create life-long lasting memories and experiences for people through music. This idea that music is medicine is what drove me to become an artist, I wanted to help people the way music has helped me, give them experiences and moments they will never forget, through records and live shows. I went on to pursue music academically attending Humber College in Toronto, Canada.

I graduated from the Contemporary Music Degree program, studying under such killer musicians as Greg Wells (Adele), Rik Emmett (Triumph), Ian Terry (Celine Dion) and Denzel Sinclaire (Diana Krall), learning the ways of songwriting, performance, production, music marketing, and music business. During that time, I also wanted to further strengthen my songwriting knowledge, I kept submitting my demos to websites online searching for some international advice. Finally I got some interest from some pretty inspiring producers who I then went on to study songwriting under. London based producer/songwriter/programmer James Sanger (Madonna, U2, Phil Collins) and Toronto based Musician/Producer/ Songwriter Alan Shiner (Pizza Pizza, Coca Cola, Mariah Carey and Drake). After our sessions together I finally had enough confidence in my music to start to construct my first solo album, “Daydream” was released in April 2016.

In 2017, I started to make some ground as a solo artist in the Toronto music scene, getting recognized by the Toronto Independent Music Awards, being nominated in the BEST POP ARTIST category. That year I also won an Indigenous Music Award for Best Pop Album through three collaborations with my good friend Joshua De Perry (Classic Roots). This was just the start of my songwriting career. This past year I finished recording my seven-song EP “Hallelujah Nights” at Noble Street Studios under engineer Kevin O’Leary (Tragically Hip, Shawn Mendes, Billy Talent, The Glorious Sons, Walk Off The Earth). This album went on to be pretty successful in the sync licensing department, earning multiple placements on tv shows and Movies (The Young & The Restless & What Happened Last Night ). Currently, I’ve been working with LA producer Shayan Amiri on a new single, that we wrote together back in April. Look out for a release of “This Love” this fall.

Overall, has it been relatively smooth? If not, what were some of the struggles along the way?
There’s definitely been a few struggles during my musical career, it’s a constant grind, anyone whos actually pursuing music knows the ups and downs of the industry. The hardest part for me to get a hold of was the business aspect of it all. You have to find people who believe in you, believe in your sound and your opinion of music, once you find that team you’re unstoppable. But I’m currently still searching and building that collective, it’s an ongoing battle but one that’s really taught me a lot on how to be a more confident artist. Don’t try finding the best of the best to help you, find the people that can grow with you.

We’d love to hear more about your work and what you are currently focused on. What else should we know?
What I do best as an artist is perform, when I’m on stage I give everything I am up there. The stage is my comfort zone and the listeners are my catalysts. We’re known as a band to rock the hell out of our sets, we like to melt hearts and faces :p What sets us apart is our commitment to the songs, the music, we always put the audience first, they know that if they come to our show they’re going to be leaving with a new moment or memory. We’re really good at giving that in our stage show.

Any shoutouts? Who else deserves credit in this story – who has played a meaningful role?
I have quite a few people that have been the backbone to what I do and how I do it.

Angelica Migliazza – sister/manager/creative director/choreographer – she does it all and has helped taken my career from a fever dream to a reachable reality.

Rose, Tony, and Lucas Migliazza – Family/support group/inspiration – these three have given so much to my art and have constantly inspired me to reach for bigger goals. They’ve allowed me to come into my own on stage and continue to push me to challenge myself as an artist.

Greg Smith – producer/synth/sampling extraordinaire – Greg has been there from the start, helping me properly design the production side of my music. Always bringing innovative ideas and sounds to the records.

And to all my friends who constantly play my tracks, use them for their own art, come out to my shows and rock with me everytime I play, they give me the drive and confidence to keep pushing. 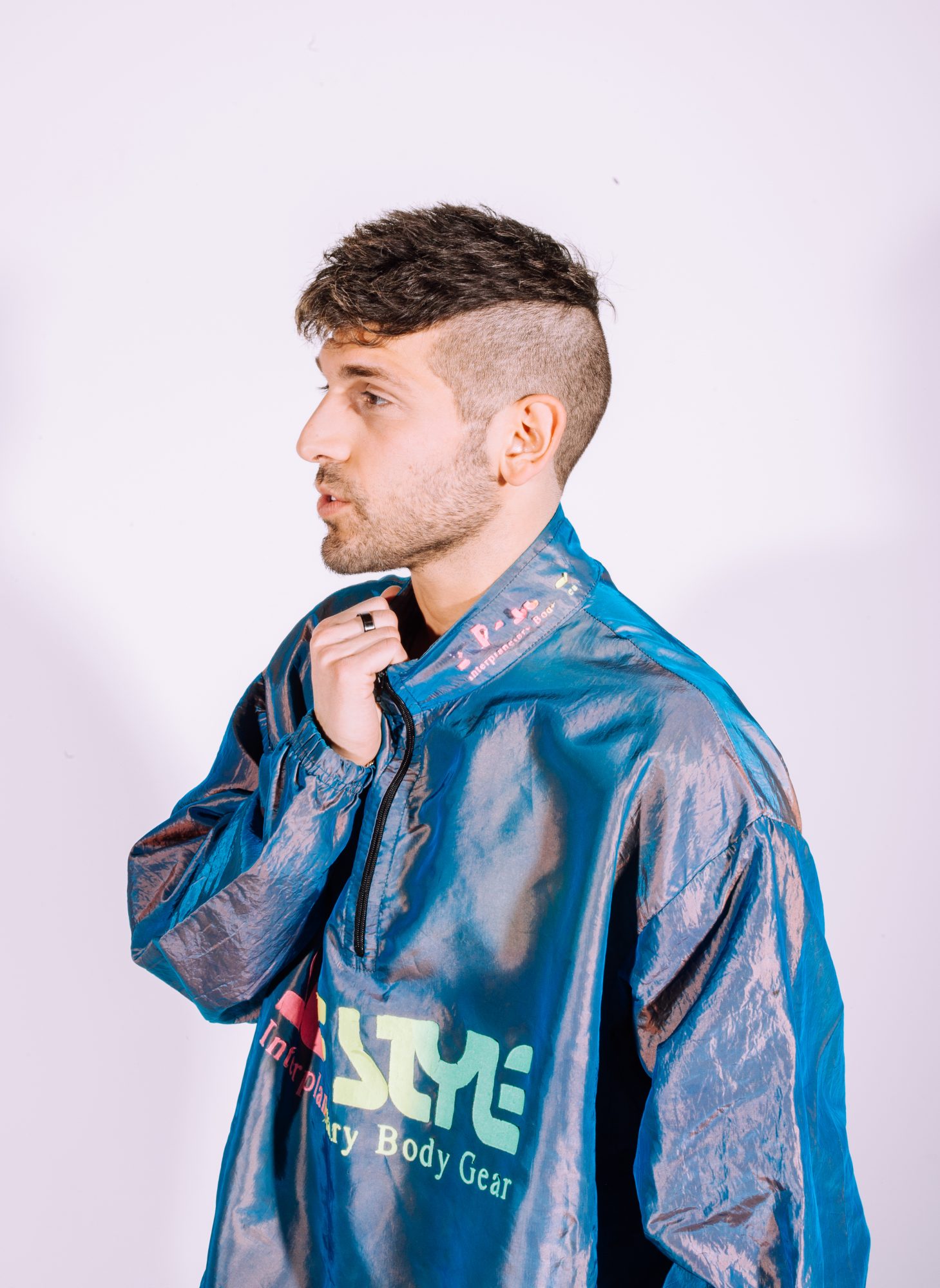 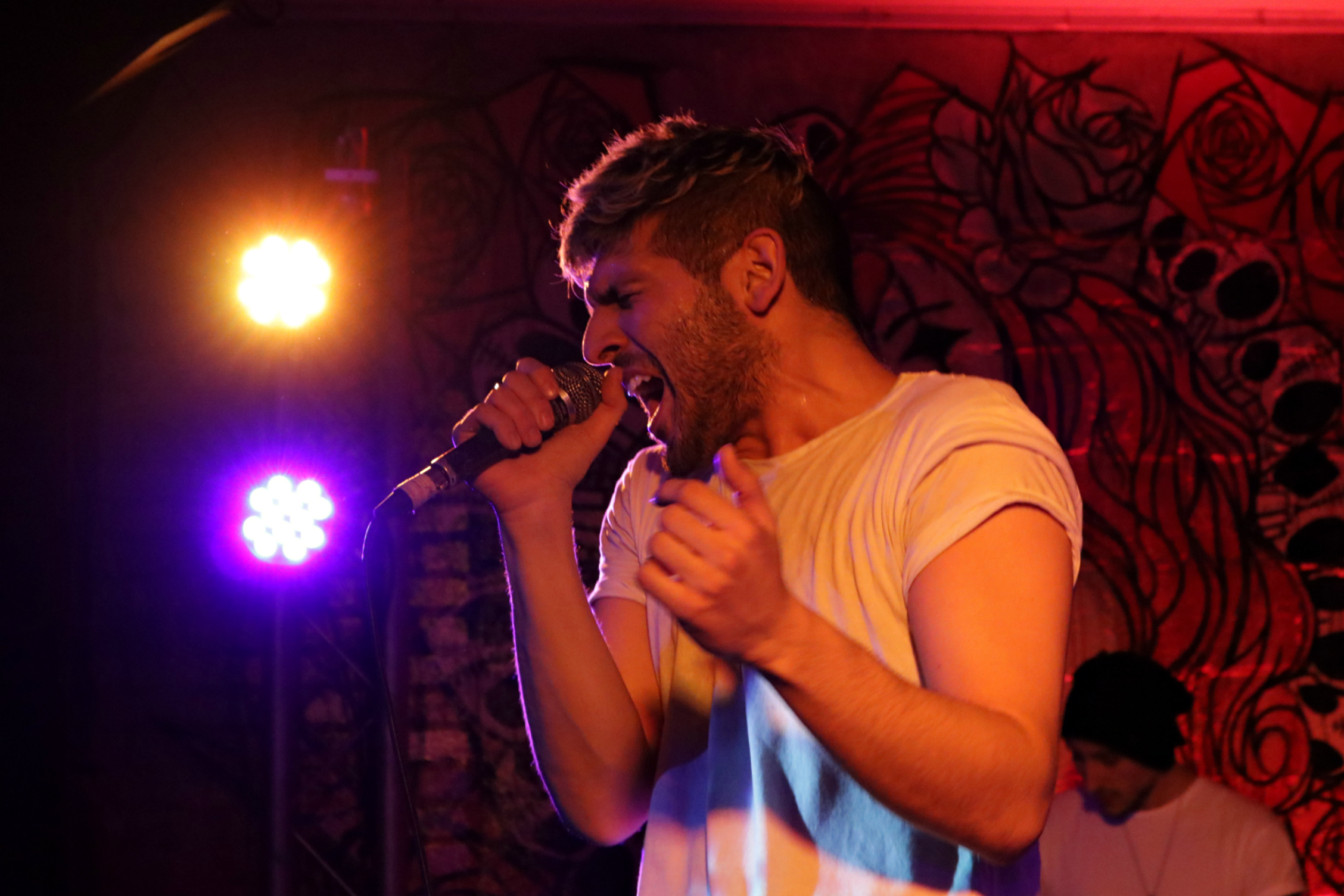 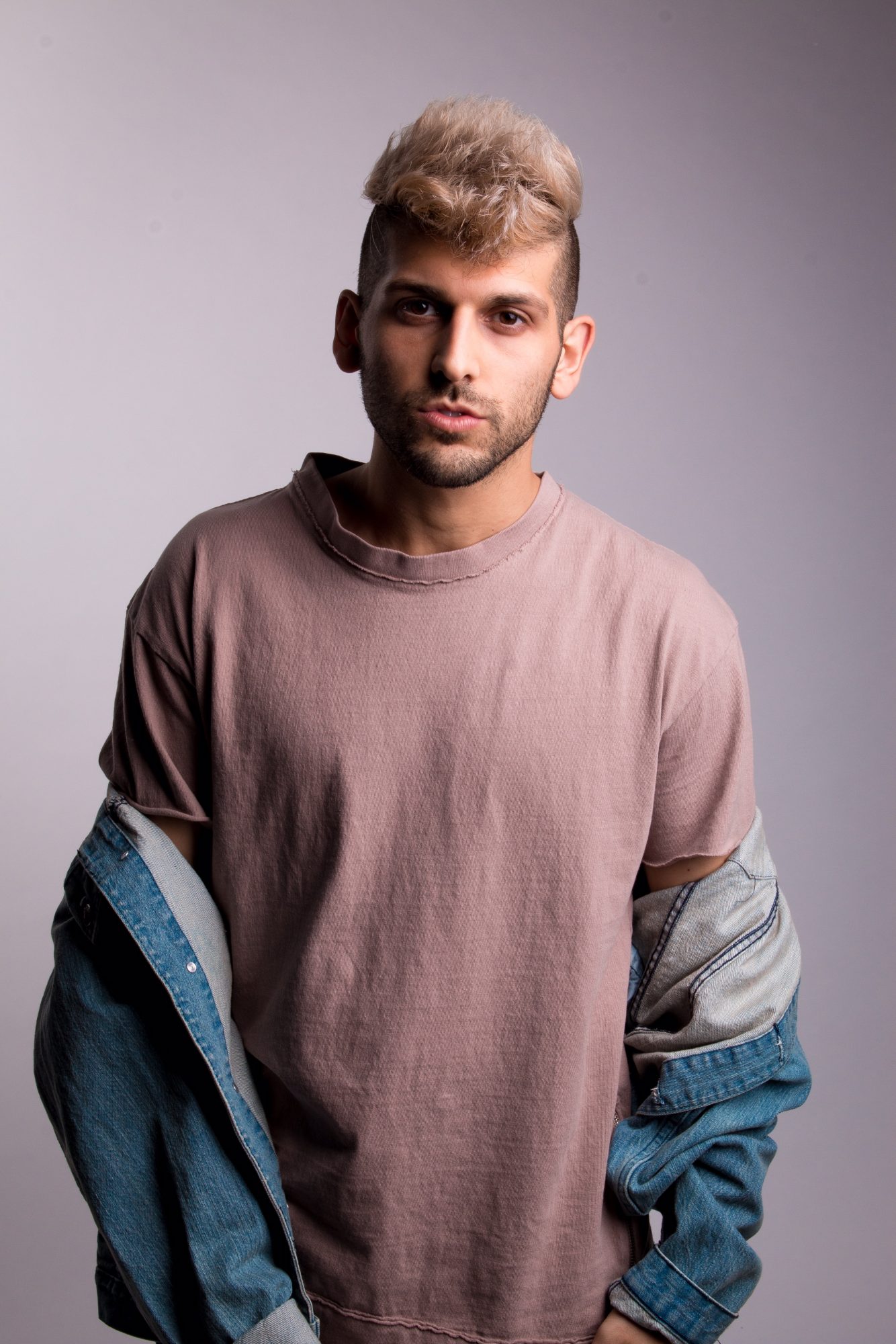 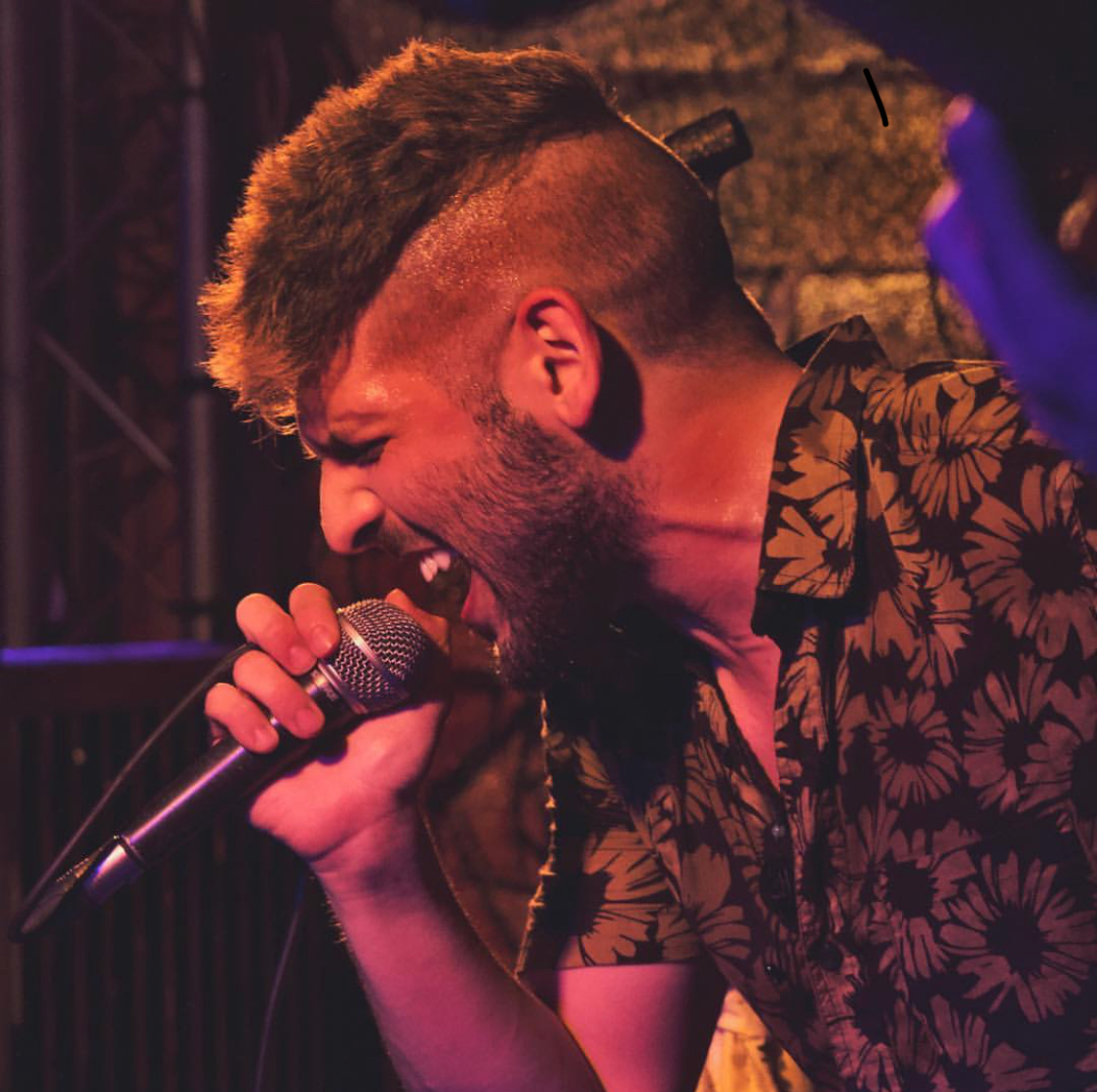 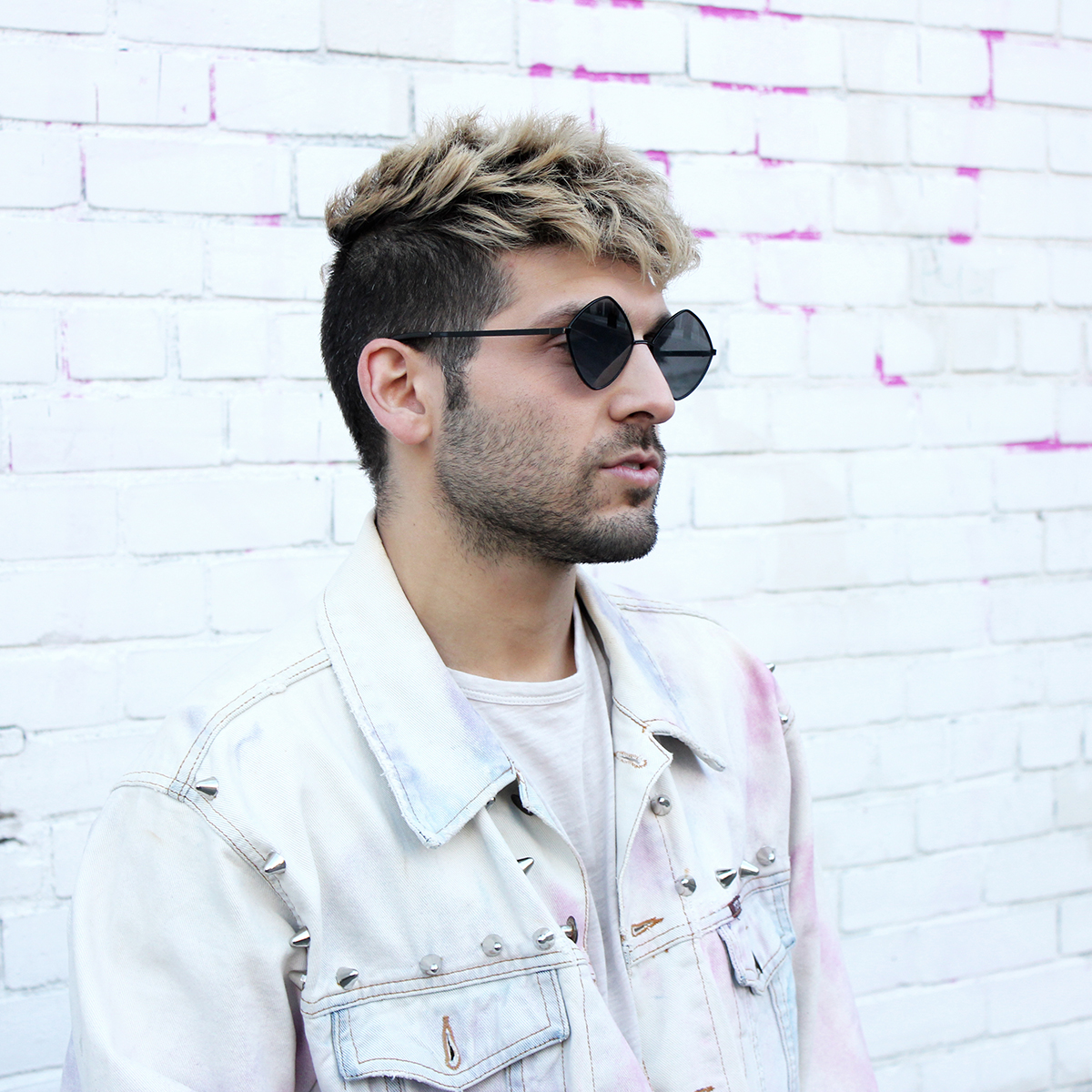 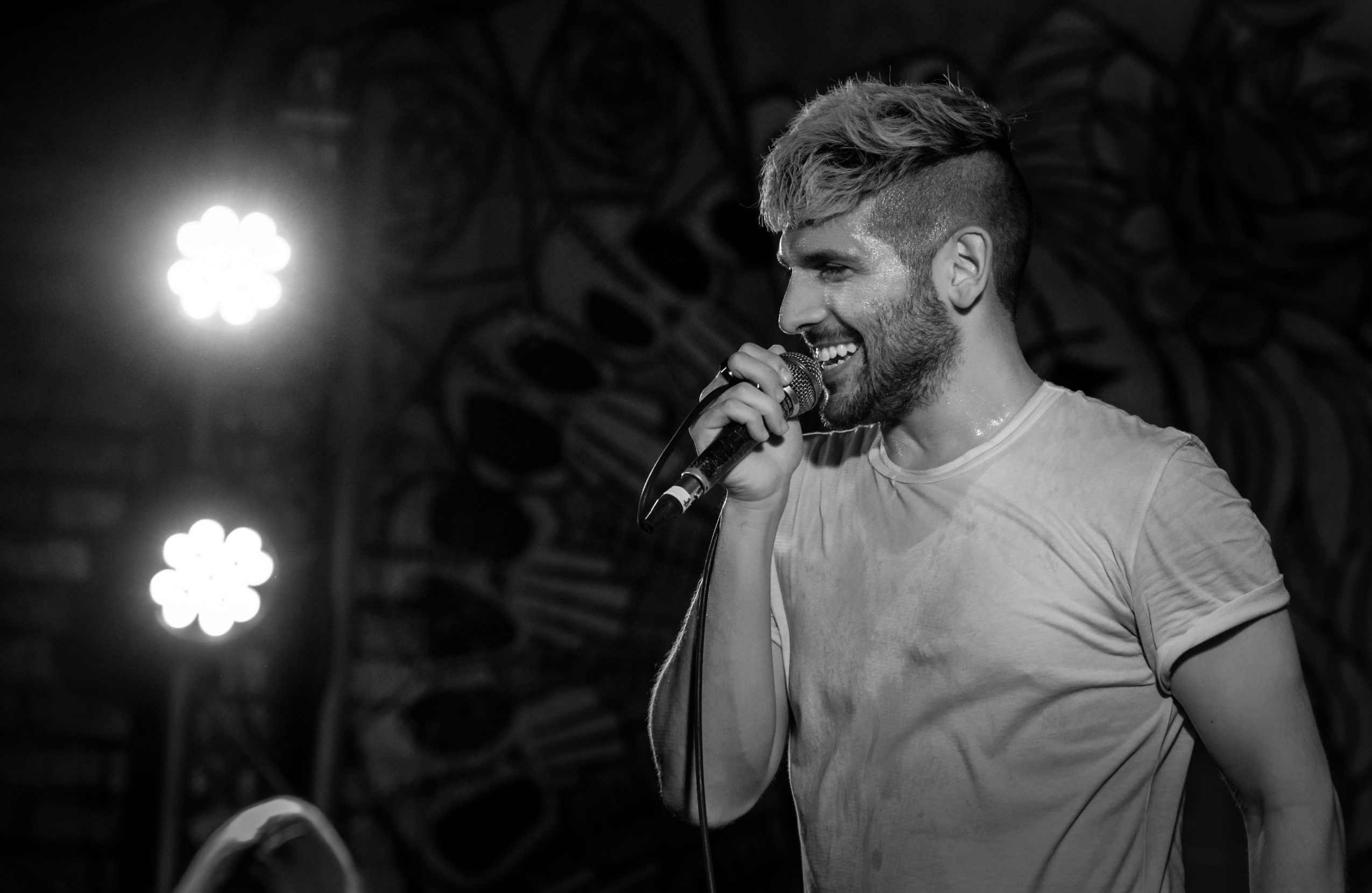 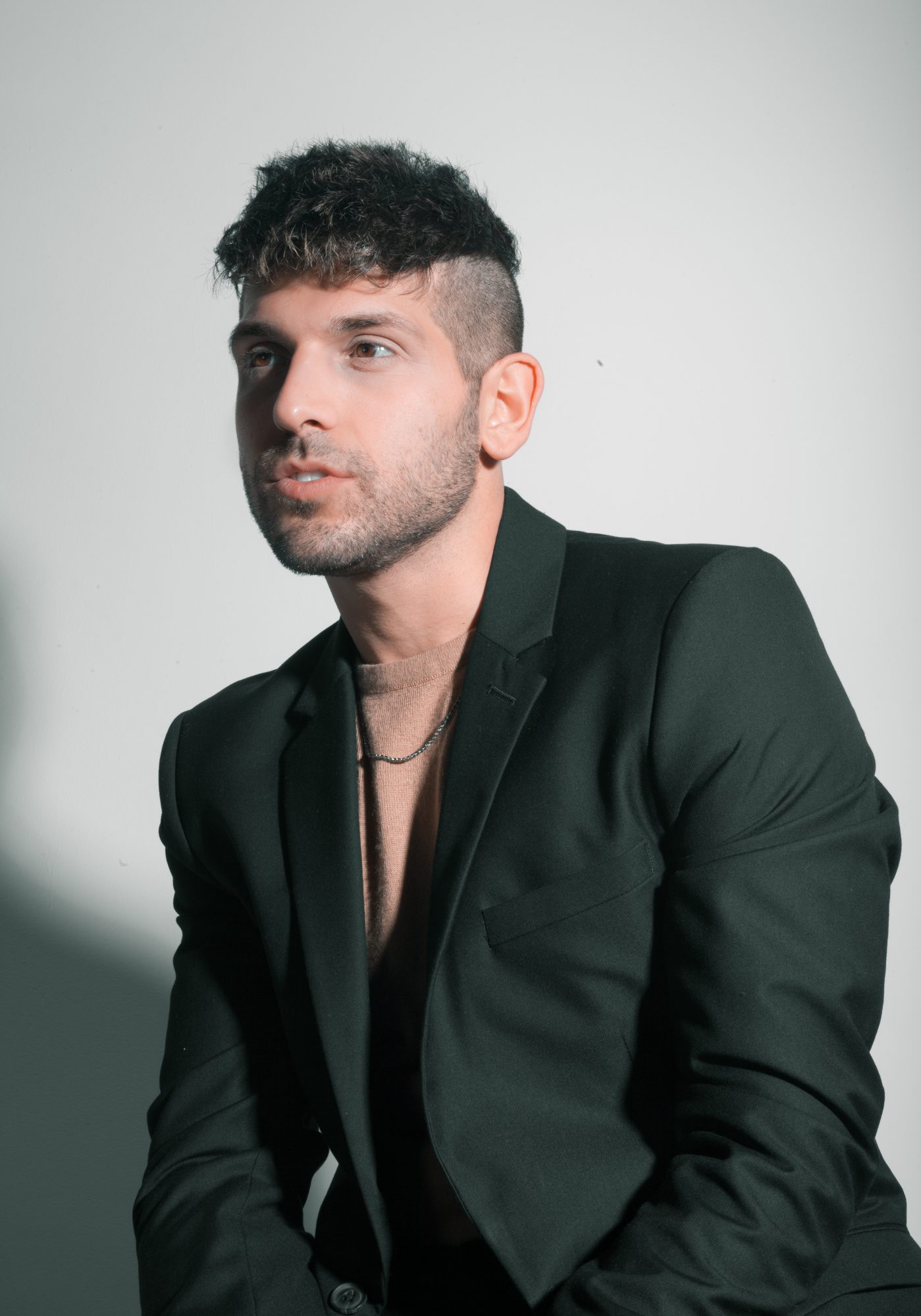 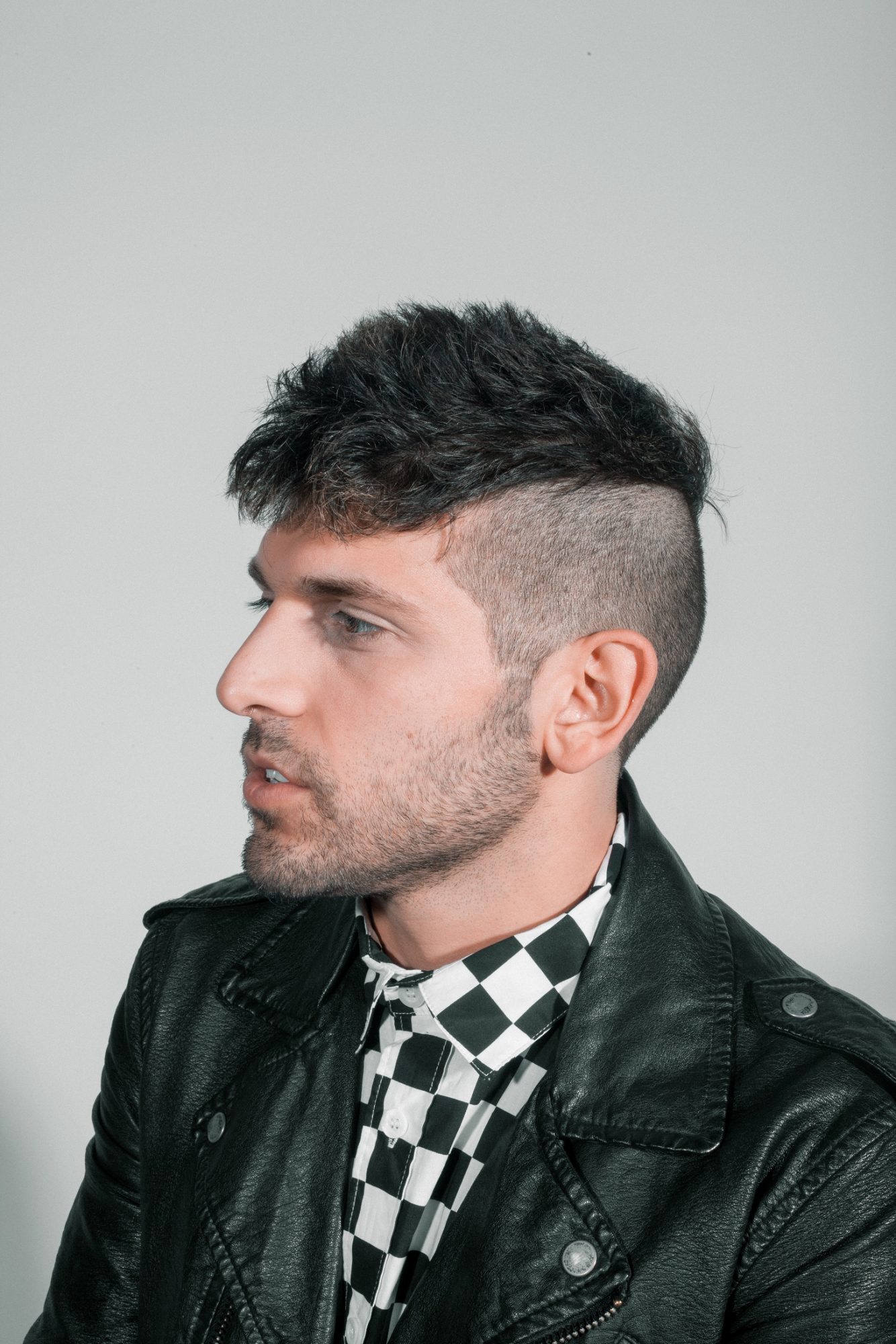