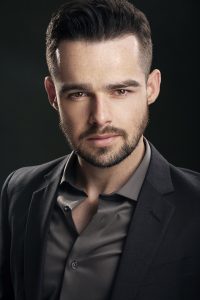 Today we’d like to introduce you to Sam Lucas Smith.

Sam, let’s start with your story. We’d love to hear how you got started and how the journey has been so far.
I grew up in Ireland and moved to the UK when I was accepted to study at the MMU School of Theatre drama school. I went on to train at the Bow Street Screen Acting Academy in Dublin, then moved to London where I began working as an actor in film and television.

After gaining some recognition for my screen work, I set my sights on moving to Los Angeles. Long story short: I met a manager and began the tedious immigration process. While working towards my green card, I returned to Ireland to complete a Master’s degree in Screenwriting at the National Film School at IADT.

I was selected as one of this year’s BAFTA LA Breakthrough Newcomers in recognition of my work as an actor and my previous leading credits include a list of high profile television roles and award-winning feature films which have screened internationally at major festivals and venues such as the Cannes Film Festival, the Dublin International Film Festival, and the Galway Film Fleadh.

Since moving the US, I have written and developed a series of dark comedy films which have gone on to screen internationally and I recently signed a shopping agreement for a dark comedy series I have been developing.

My work as writer/director includes the upcoming dark comedy film OKAY GOOGLE, starring Rebecca Black as a vindictive AI assistant who breaks out of ‘the cloud’ to enact her revenge on her owner (me), and I collaborated with Always Sunny in Philadelphia director Heath Cullens on my dark comedy film DEATH OF AN ANDROID, which had its debut screening at the TCL Chinese Theater in Hollywood as part of the Hollywood Comedy Film Festival.

Has it been a smooth road?
To date, my career has been a history of close calls. Roles that just slipped by or eluded me for the most frustrating of reasons. One particularly frustrating example that comes to mind occurred when I first moved to the US – at the time, I only had an O-1 artist’s visa. I screen-tested for a major television pilot, but it turned out that they couldn’t hire me unless I had a green card.

We’d love to hear more about your work and what you are currently focused on. What else should we know?
Since I’ve started writing and producing, I have had the opportunity to work with major directors and talented actors I’ve admired for years. I’m very excited to release my upcoming dark comedy film OKAY GOOGLE, which stars Rebecca Black as a vindictive AI assistant who breaks out of the cloud to get her revenge on her owner. It’s a one-of-a-kind ride and I’m seriously lucky to have had the chance to work with a top cast and crew. I directed the film alongside Troy Smith (Mixedish/Blackish) and I star alongside Rebecca Black and Samuel David, who are both exceptional.

It’s a satire on everything to do with the internet and touches on some very relevant topics relating to privacy and social media. I can’t share much more than that for the moment… except for our awesome poster, which can be seen on the IMDB page: https://www.imdb.com/title/tt12595760

Is our city a good place to do what you do?
I’ve always felt that LA is what you make of it. I love that it’s a clash of cultures from every corner of the world. Almost everyone here has moved from somewhere else or is intent on pursuing some goal. The talent pool is vast, and the competition is fierce, but once you find your place and your people, things start to happen. If that’s not entirely vague…

As for what can be improved? Well, your drivers absolutely suck. 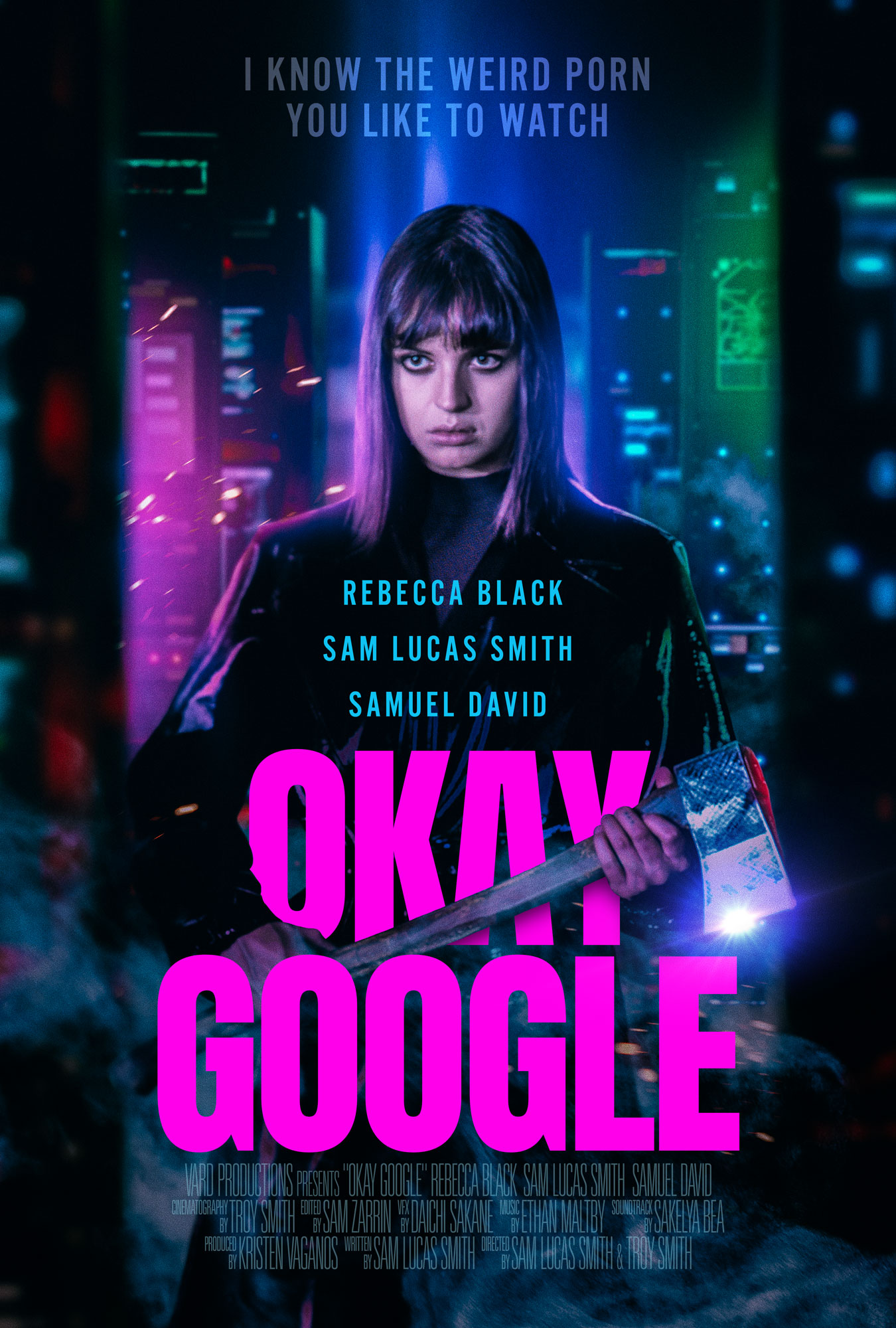 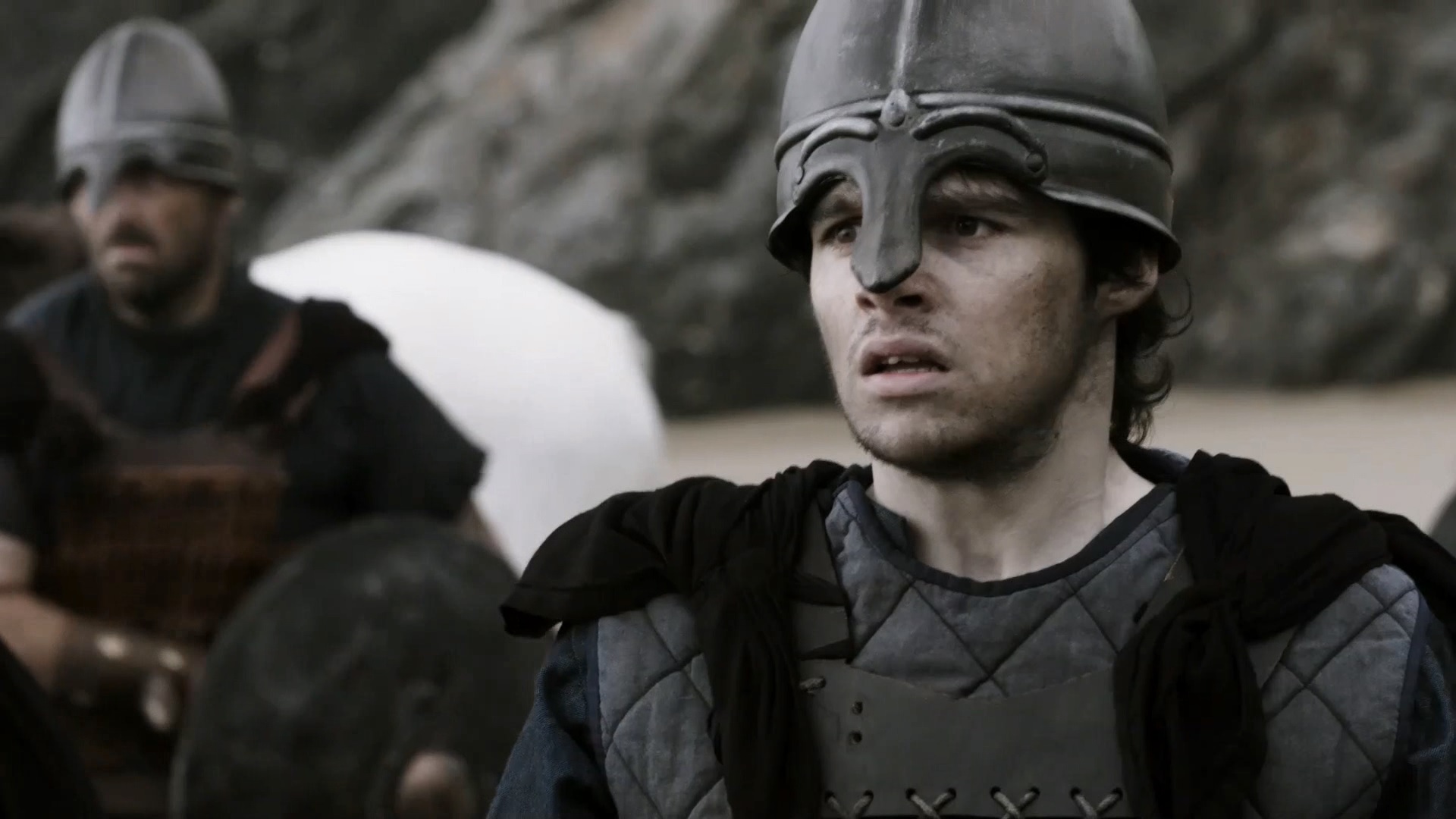 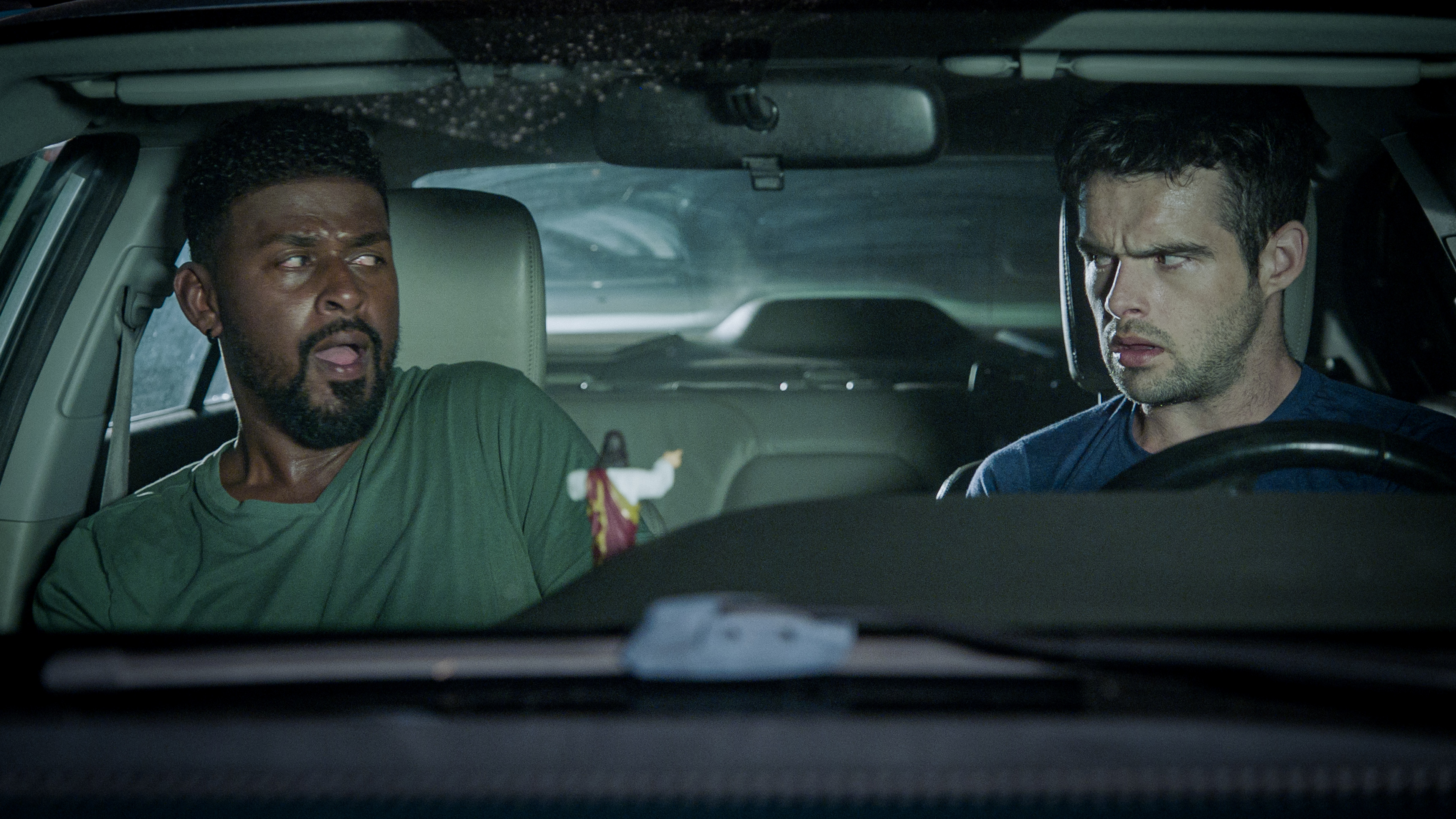 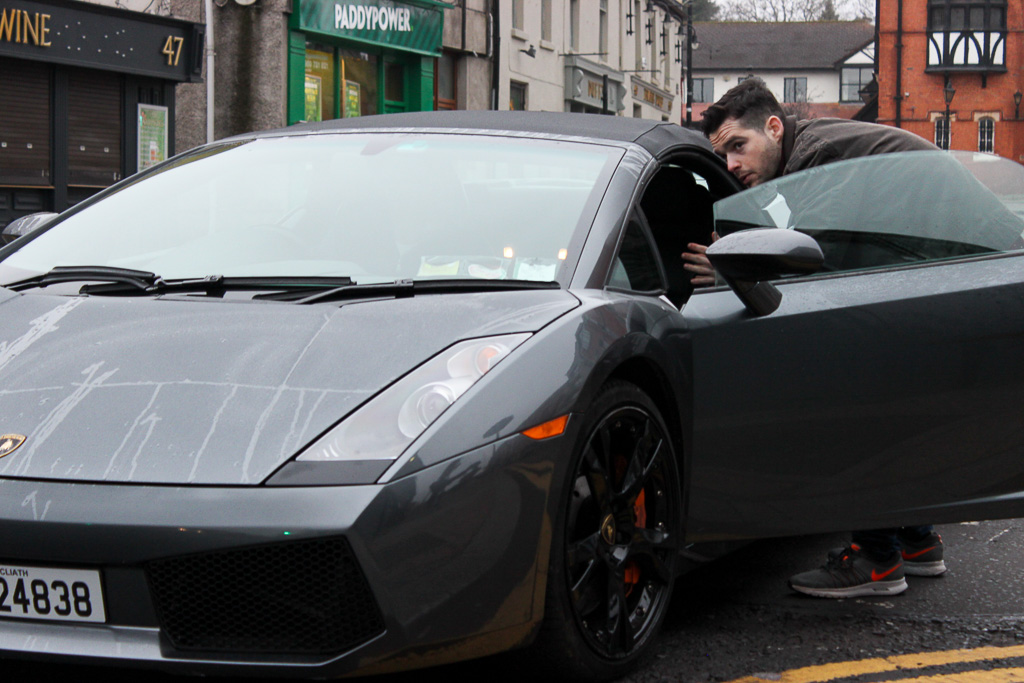