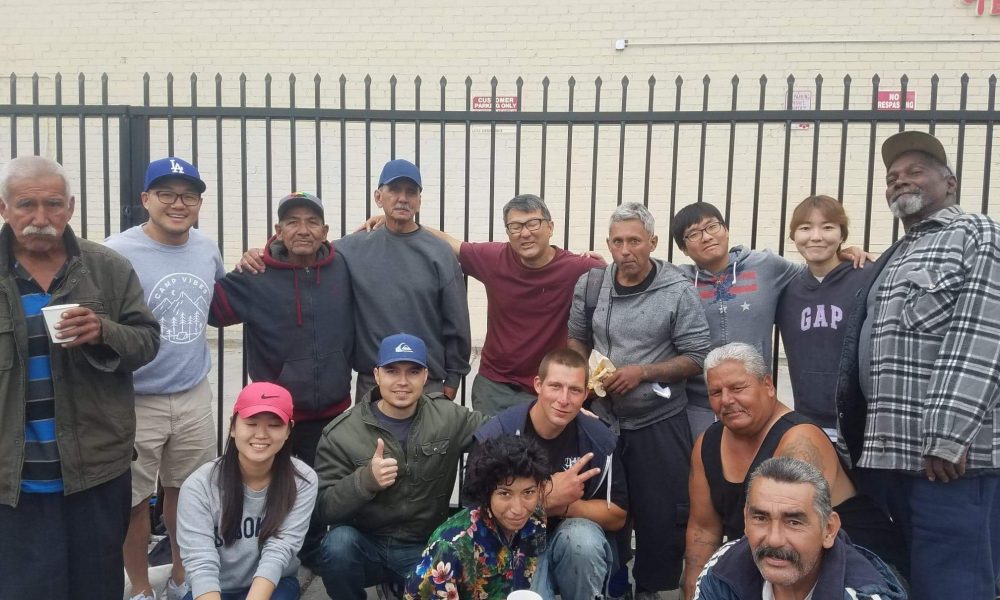 Today we’d like to introduce you to Sam Koh.

Sam, please share your story with us. How did you get to where you are today?
Hillside LA began to reach out to the homeless beginning in the skid row area. As we continued our efforts, I felt there was something a bit missing. Although we loved serving food, there was little to no interaction between the volunteers and the ones we were serving in skid row. This leads us to hit up smaller homeless camps in LA including homeless camps right around the church. Also instead of doing an assembly line approach where people who serve are separated with those whom we serve and the serving table used as a dividing line, we just began to approach people in their camps, asked to see if they wanted to eat tamales with us for the sake of not only providing service through food but fulfilling a possible social need. This is how we began Breaking Bread.

The whole idea was to be more intimate and build relationships with the homeless rather than just providing them their needs. As we hit camp from camp, we began to know the homeless by their names and they started sharing how they became homeless. Our realization was with just a few unfortunate turn of events and anyone could be in their shoes. This realization encouraged our members to do more and began to ask questions like, how can we help you better? The first thing out of their lips was we need showers! They emphatically said it is so hard to get water around here and it’s hard to take bird baths in the nearby park restrooms. So the team went back to church, we did some research and came about a portable pop up tent shower.

On our next outreach, we filled 2 gallon water bags with warm water from the church and went out. The homeless loved it!!! However, this could not last long because as much as they loved the showers, I didn’t love the maintenance and the tedious work of having to fill bags, set up, set down, and when we get to church sterilize the tents and dry them overnight, etc. It was way too much work! That is when the team decided to go big and dream up the idea of a trailerable shower unit. With a lot of obstacles, we conquered this project and the first time we went out, it was like magic! We were still hanging out talking and eating with the homeless, smiling laughing but we were able to give everyone a shower while doing our thing! The homeless folk just couldn’t get enough. They asked if they can use it everyday!

When we went back to the church, it was minimal maintenance and the volunteers were able to go quickly go on their way to other things in their schedule. The shower was a game-changer to our outreach, and many of them began to come out to church because of our outreach. I am proud to say that we even have a few who were homeless and breaking bread helped them go into apartments but most importantly helped those who were seeking a spiritual refuge without being judged. The homeless are not only invited every Sunday but we give them showers before the service every Sunday. I guess this story may be unique in that we have found that one of the greater needs of the homeless is social interaction and need for spiritual refuge. So instead of outcasting them in our churches or as a society, I believe the next step is to invite them into our circles and try to help them get into homes, help them get a job and ultimately give them a sense of belonging.

We’re always bombarded by how great it is to pursue your passion, etc – but we’ve spoken with enough people to know that it’s not always easy. Overall, would you say things have been easy for you?
The major struggle was this outreach was birthed out of a Korean church. When I began inviting the homeless to our church, there was some support but also some opposition as you can imagine. What I was doing was quite different than what most churches and pastors were doing in that I wasn’t just gong outside of our church to minister to them, rather i was going out and bringing them in!

Outreaching to the homeless that look and smell a certain way didn’t fly with some of our more conservative, traditional members. Although I fully understood their discomfort and opposition that sprung forth from their fear because of their pre-determined view of a homeless person, I had to stand strong in my vision and Christian belief because the Bible clearly calls us to take care of the poor! When I was confronted by some of my naysayers face to face… I would teach them about being mindful of the totality of what the bible teaches and our social obligation to help the city and the poor that live in it and that it is not looked upon very highly when one does not help the needy especially in our own back yard especially as a Christian. They were pretty silent after that.

Please tell us about Hillside LA Church.
As a Korean Immigrant church, we are known for being one of the very few in the united states that actually reaches out to our non-Korean community. Our English congregation is now 40 percent non-Korean! We also go out and invite those whom most churches do not go after.. the homeless. This is what I am proud of and makes us very unique and pioneering.

Has luck played a meaningful role in your life and business?
I don’t think it’s luck… I think God above has blessed us in overcoming opposition because we were willing to act upon the truth of the Bible when it comes to compassion over ethnocentrism, tradition, culture, comfort, etc. The truth is powerful when you’re bold enough to act upon it. 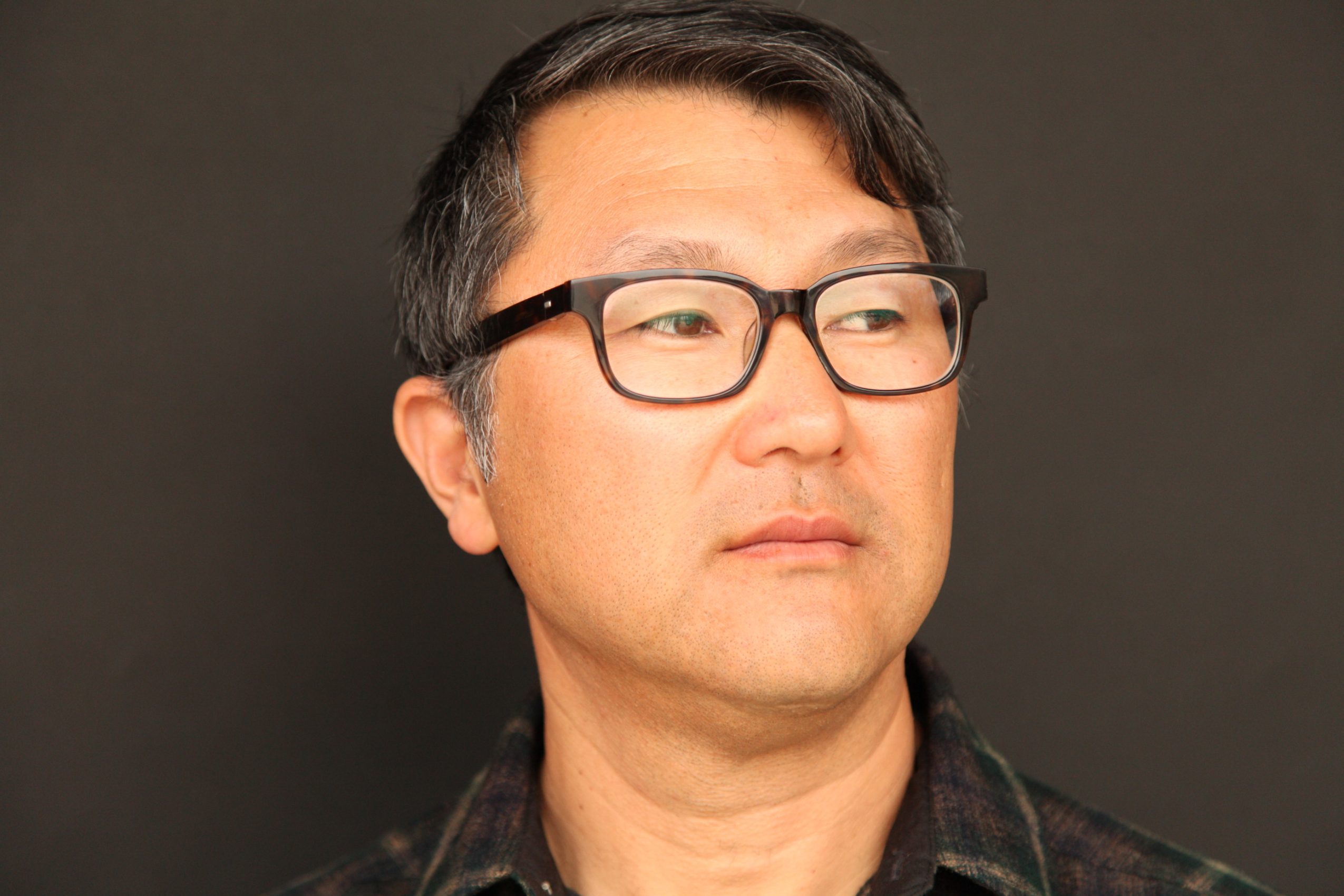