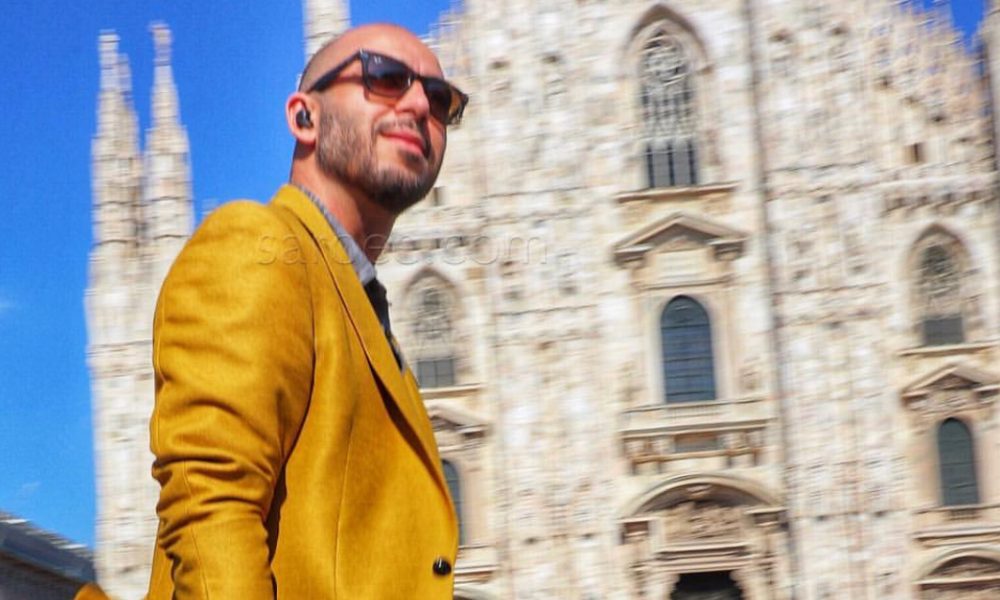 Today we’d like to introduce you to Sam Khoze.

Thanks for sharing your story with us Sam. So, let’s start at the beginning and we can move on from there.
My passion for the arts stem from my early fascination with classical literature and European linguistics, a passion that led me to also author seven books of poetry and linguistics. I began my career as a director but have expanded my talents to producing films for other world-renowned directors and producers. My past films are heavily focused on human right subjects and social issues. I have won a number of international film festival awards, and the Voice of America named me as one of “the most controversial political filmmakers of 2014,” Recently I gained the distinction of becoming the first filmmaker to hire an A.I. Robot as an actor to play the role of a human, a breaking news story in the film industry. I also worked as a producer for BBC and Channel 4 on various projects. Currently, I am in development on a number of large feature films and television programs.

In addition, I have worked as a commercial advisor and marketing specialist for global brands. I dedicate my life to helping others. I have participated in several missions to countries in need of public health. In 2014, along with several other doctors, I volunteered for a humanitarian mission with Corazón de Vida Foundation and with Sunrise Benefits to help raise funds to build shelters and schools for orphans in Tijuana, Mexico. Over $10 million has been raised to date. Nature, Literature, Poetries, Music, Loneliness, Discrimination, Ignorance, War and Political Revelation emanated my style and my philosophy. My work engages personal and social issues of my contemporary life. My work reflects and addresses issues that touch on universal themes such as loss, dislocation, alienation, insecurity, loneliness, hope and reinvention. Art is a shelter in the rain to cover me, it’s a way of survival for me to release my pains. Hi, this is Sam Khoze. I am living on my works.

Has it been a smooth road?
like other indie filmmakers, I come up against challenges on many levels, most notably financial obstacles. discriminations, language and cultural barriers.

Please tell us about the company.
LIFE productions INC. is an award-winning, Los Angeles-based, boutique Entertainment, Marketing and Advertising company. We are leaders in producing feature films, made-for-TV movies, dramatic, comedy and reality television series, music videos, as well as factual and lifestyle programming, digital marketing and advertising. LIFE Productions was launched in 2011 and is a leading production company focused on the development, financing, and production of feature length films. From humble beginnings our craft has taken us around the world, enabling us to share our work and collaborate with artists of all mediums. LIFE Productions is internationally recognized as one of the successful independent boutique companies with more than 20 years of production experience. Our marketing department offers a strategically A.I.-driven marketing solution, and we custom tailors our work to meet the individual needs of our clients. We Set Our Standards High In Everything We Do.

Let’s touch on your thoughts about our city – what do you like the most and least?
Los Angeles is the guardian of my dreams. The people are beautiful. LA is one of the most culturally diverse cities surrounded by beautiful nature, hills, ocean, lakes, mountains, deserts, waterfalls and it is a giant city. The capital of entertainment. You never get bored here. Probably I wish if we had a good underground public transportation like NY. 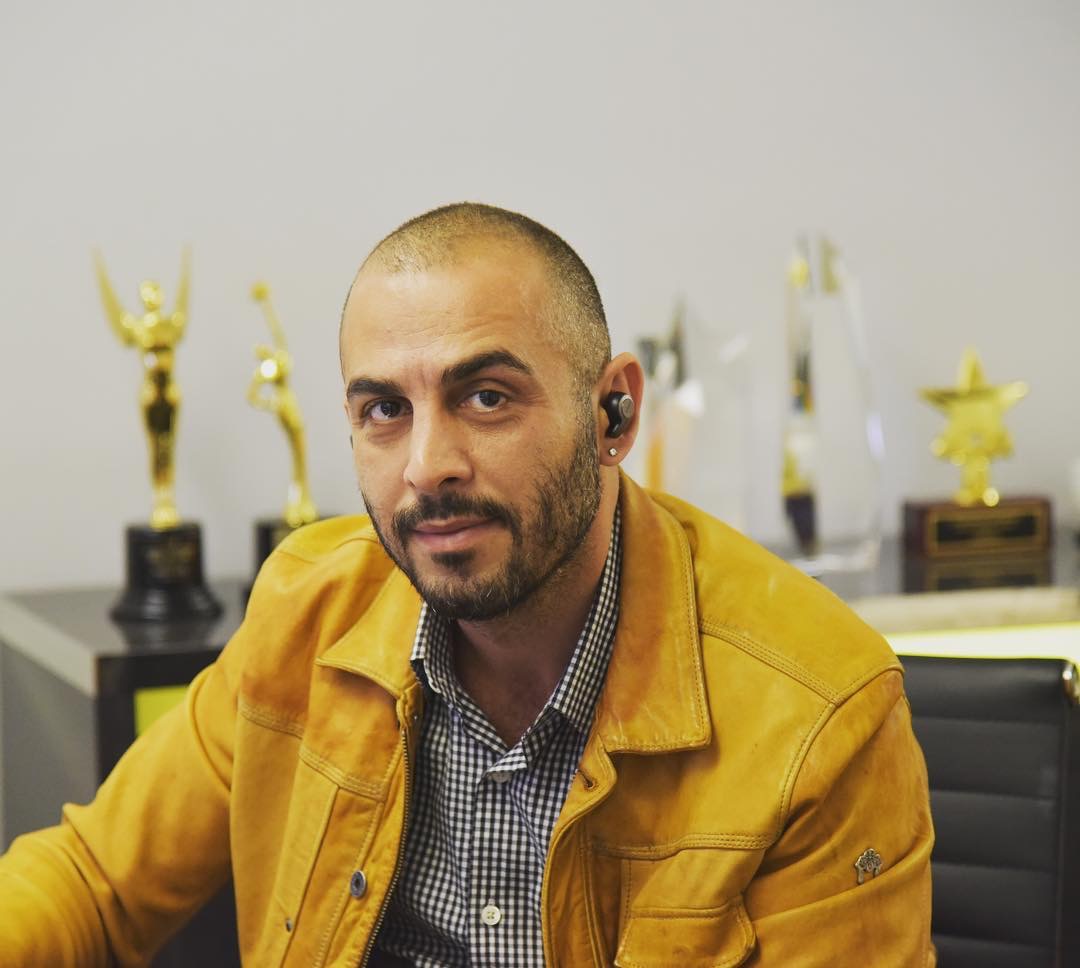