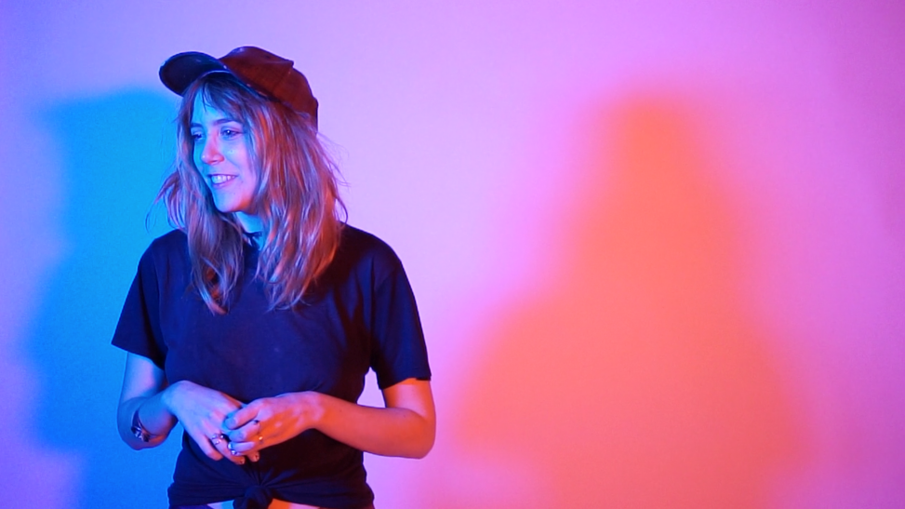 Today we’d like to introduce you to Sam Gurry.

Thanks for sharing your story with us Sam. So, let’s start at the beginning and we can move on from there.
Animation is my favorite thing. Animation and people. Animation, people, and making my roommate full breakfasts that she did not ask for.

I grew up in New Jersey and was lucky enough to have an animation class at my High School. I started making strange things there, continued through college, and never quite stopped. Animation is really appealing to me because it allows me to encompass all of my interests – collage, music, writing. I think a lot of animators start out as quiet kids, making up their own worlds and stories because they want to change their immediate realities and have control.

I’ve gotten more and more into organizing in the last few years since moving to LA. Filmmakers are too often cloistered in their studios or homes. I want to bring people together to celebrate art in casual environments. I love teaching and putting together situations where we can experience each other.

Overall, has it been relatively smooth? If not, what were some of the struggles along the way?
The life of an experimental animator may sound glamorous, but it’s a weird one. We are misfits. We don’t fit in many places and our work can get maligned easily. Filmmakers and Artists can dismiss it as something for children. More conventional Animators can see our work as a big ole mess, which it may very well be. We’re the middle child of filmmaking and it’s a finesse to erase the lines others draw for you sometimes.

Like many parts of the art world, it’s male-dominated. I mean, of course, the people that make up most rooms but also the sensibilities that are overarching. As much as Experimental work can be derided, so can narratives or humor not immediately appealing to a contemporary palette which is overwhelmingly a Heterosexual, cisgendered, male one. As a genderqueer artist, I sometimes feel as though my sensibilities can be at odds with my peers. At the same time, I don’t want to be put on a pedestal solely because of my identity. I think we are moving beyond that. It’s a double-edged sword. Creators of all marginalized backgrounds just need to be heard, first, and embraced, second.

Personally, I sometimes find difficulty in managing the stories I want to tell. Years ago, I was living in the Jersey City Heights. I was on the last PATH train home from New York and I saw a man with a bouquet of wilted flowers look absolutely defeated. It was a packed train and he sat across from me, staring at the floor. About halfway through the ride, he threw the flowers down and started hitting them with the pointed end of his umbrella. “Three Years,” he kept shouting, “and it’s gone”. He encouraged other people to smash the flowers with him, which they indulged until he broke into tears and everyone became very somber. I should take the train more, I just want to see vulnerability.

We’d love to hear more about your work and what you are currently focused on. What else should we know?
I’m a mixed media artist working in several different forms. I love animation, yes, but also music and writing and curation. My films often utilize collage – I’m an avid collector of ephemera and others’ personal detritus. Trash day, flea markets and home cleanouts are some of my favorite places to be. I think it comes from being that quiet kid. I have a desire to be a part of peoples’ lives but I have one step of removal. Can I see you through the past? Will I find it?

Through my music, I perform as DYMPHNA, one half of Saint Victoria’s Incorruptible Body – an expanded cinema experience I craft with my artwife, Melissa Ferrari. I play guitar and sing through a variety of effects. We have an upcoming show on June 8th at Non Plus Ultra as part of Animation Vacation. There’s a lot of animation screening and immersive performances lined up. We’re excited to be a part of it.

I’ve been doing some curating and organizing on top of everything else. I have an event at the Echo Park Film Center on June 13th called “Animation Brut”. It’s a screening celebrating the inherent limitations in Animation. Two performers, Noah Malone, and Fernanda GoshDarlin are opening up the night. It’s going to be fun and sweaty and I’m looking forward to it.

Most recently, I’ve been writing an essay for the QuickDraw Animation society on contemporary Queer Animation. It’s been incredible to reach out to rad, queer animators and ask them about their work for the piece. It’s going to be published, along with several other essays, and presented in tandem with several screenings as part of this year’s GIRAF Festival.

What is “success” or “successful” for you?
I’m looking for self-satisfaction more than anything. I was raised Catholic so chances are slim! I feel best when I can bring people together or create a moment of pause. Do I have your attention? Good, please don’t be mean to me. 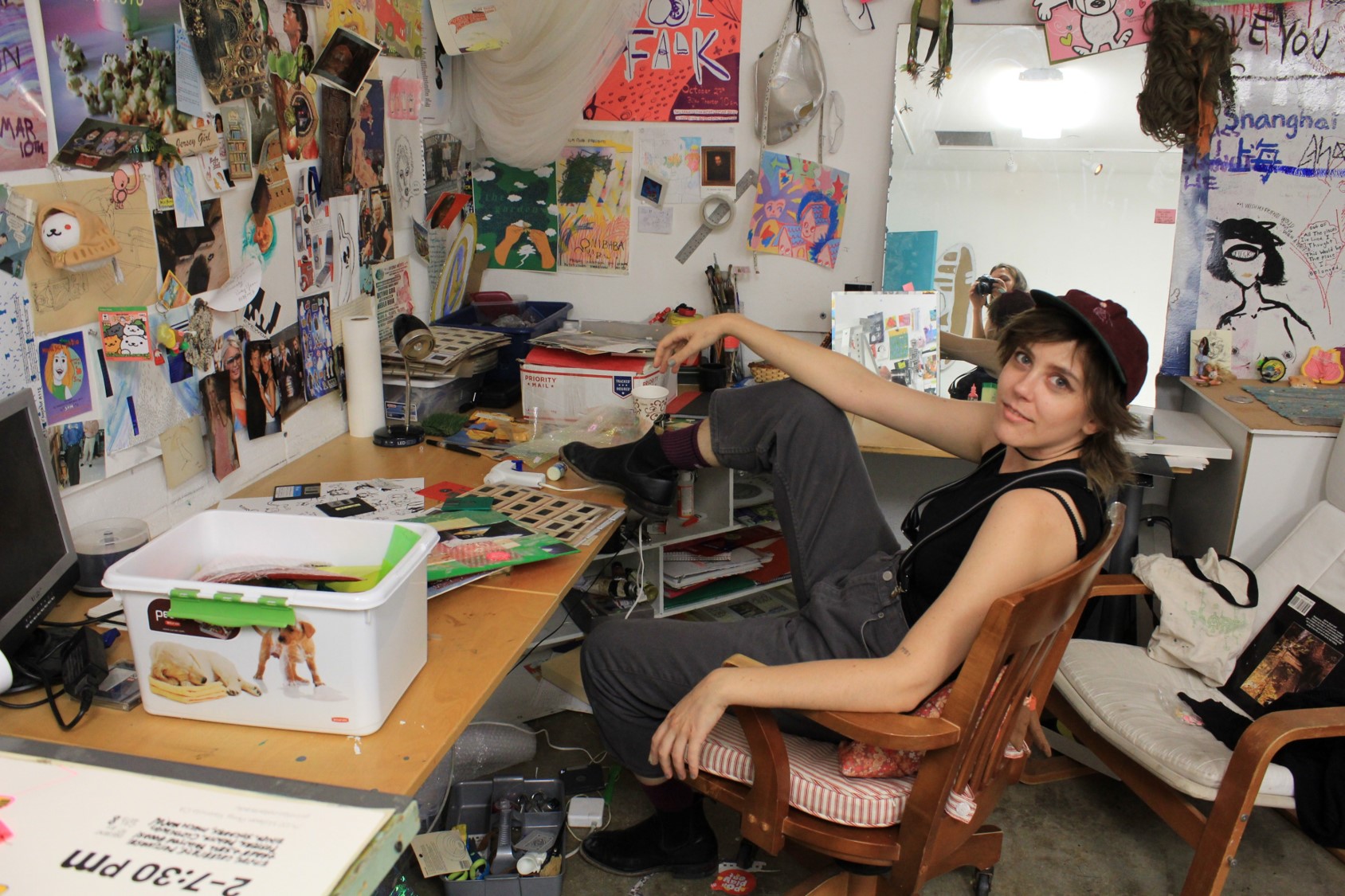 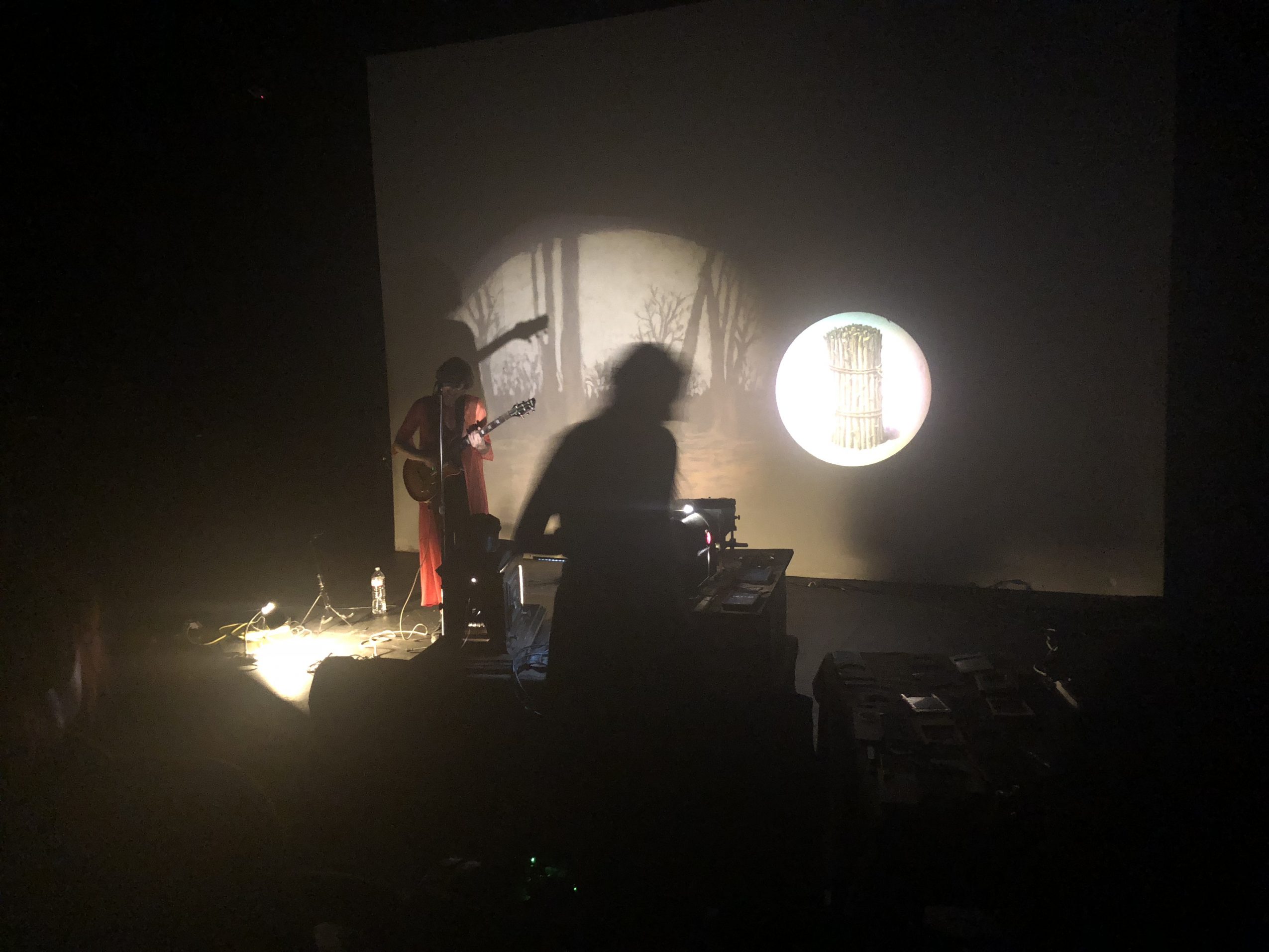 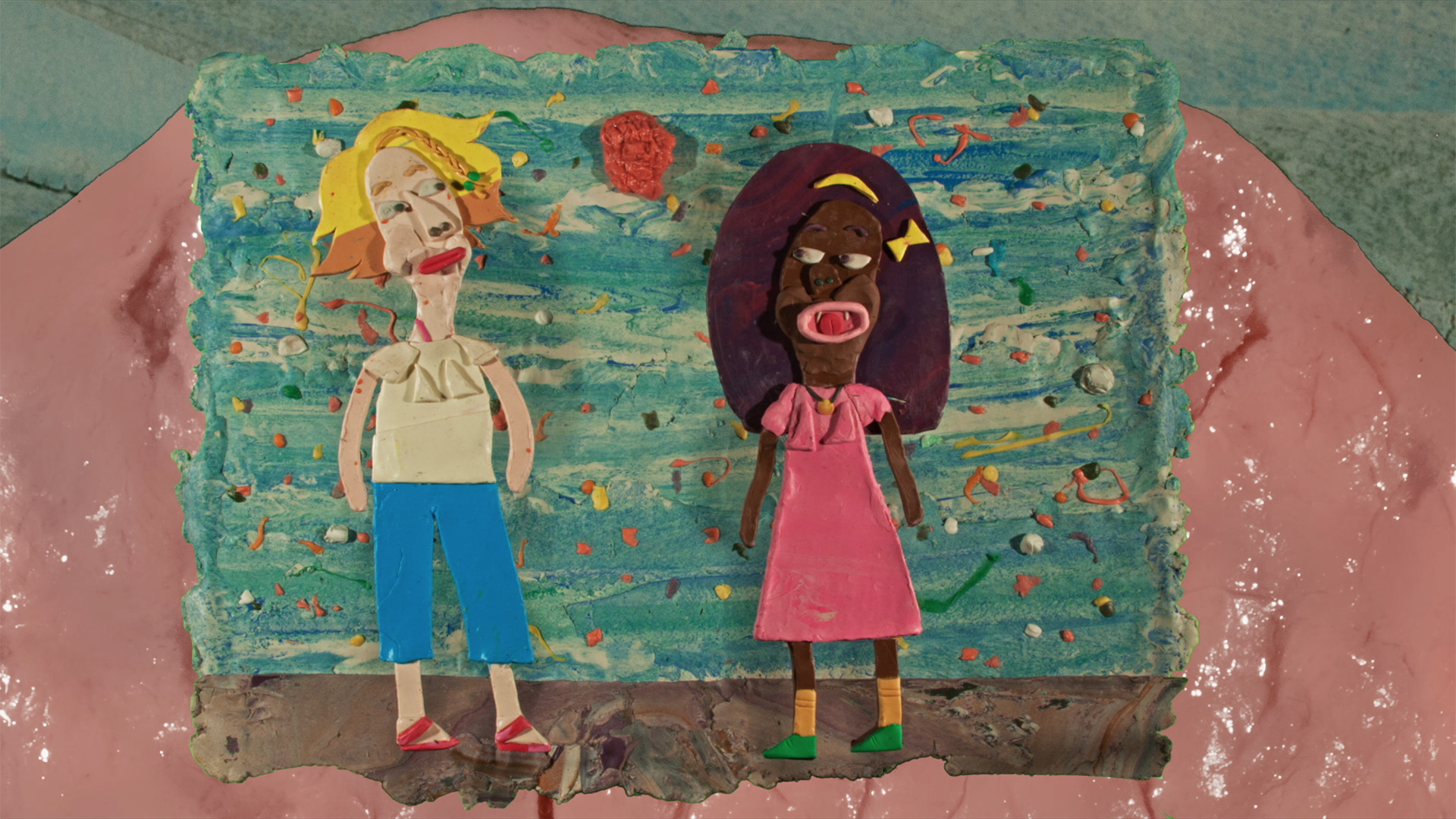 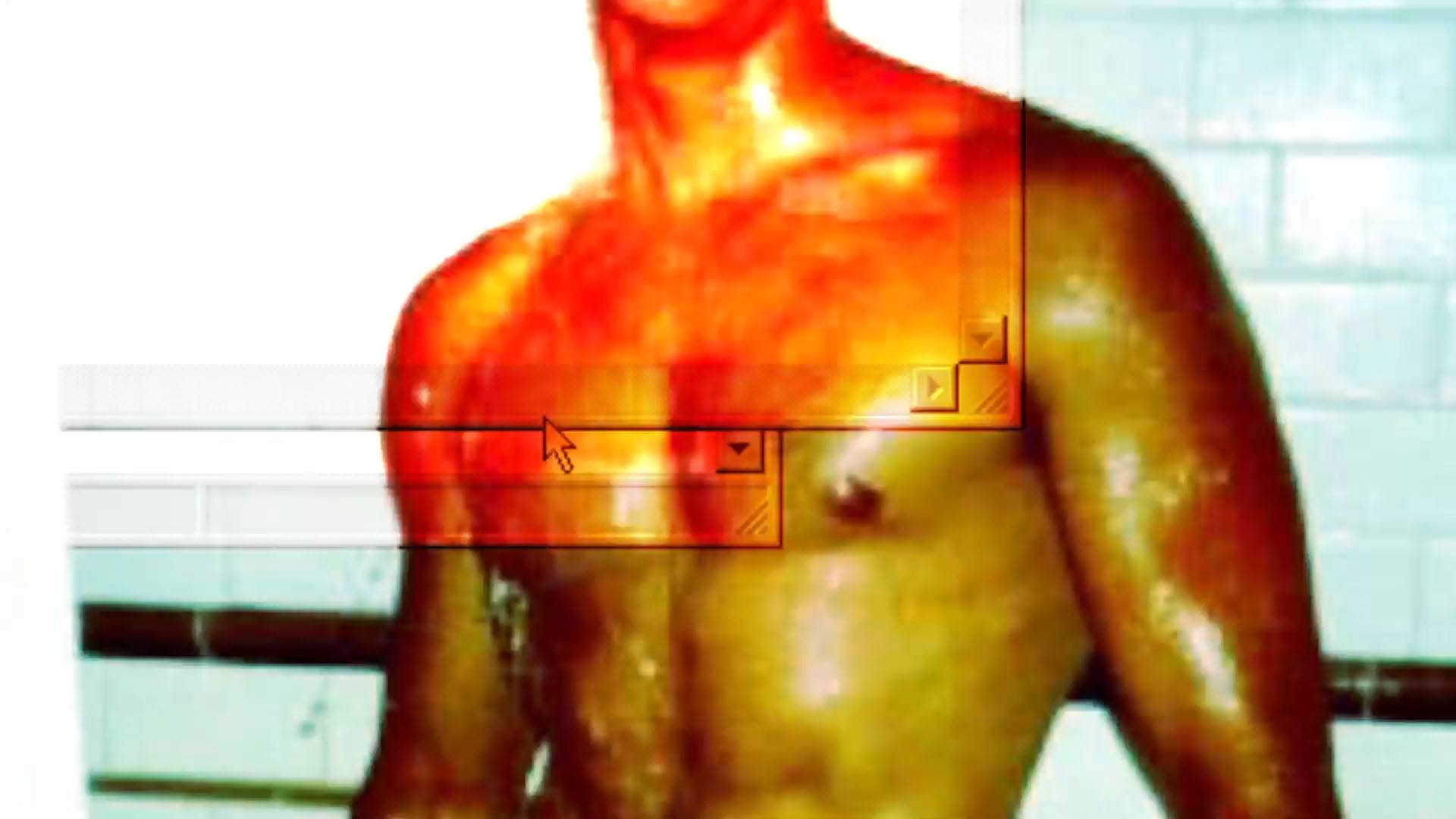 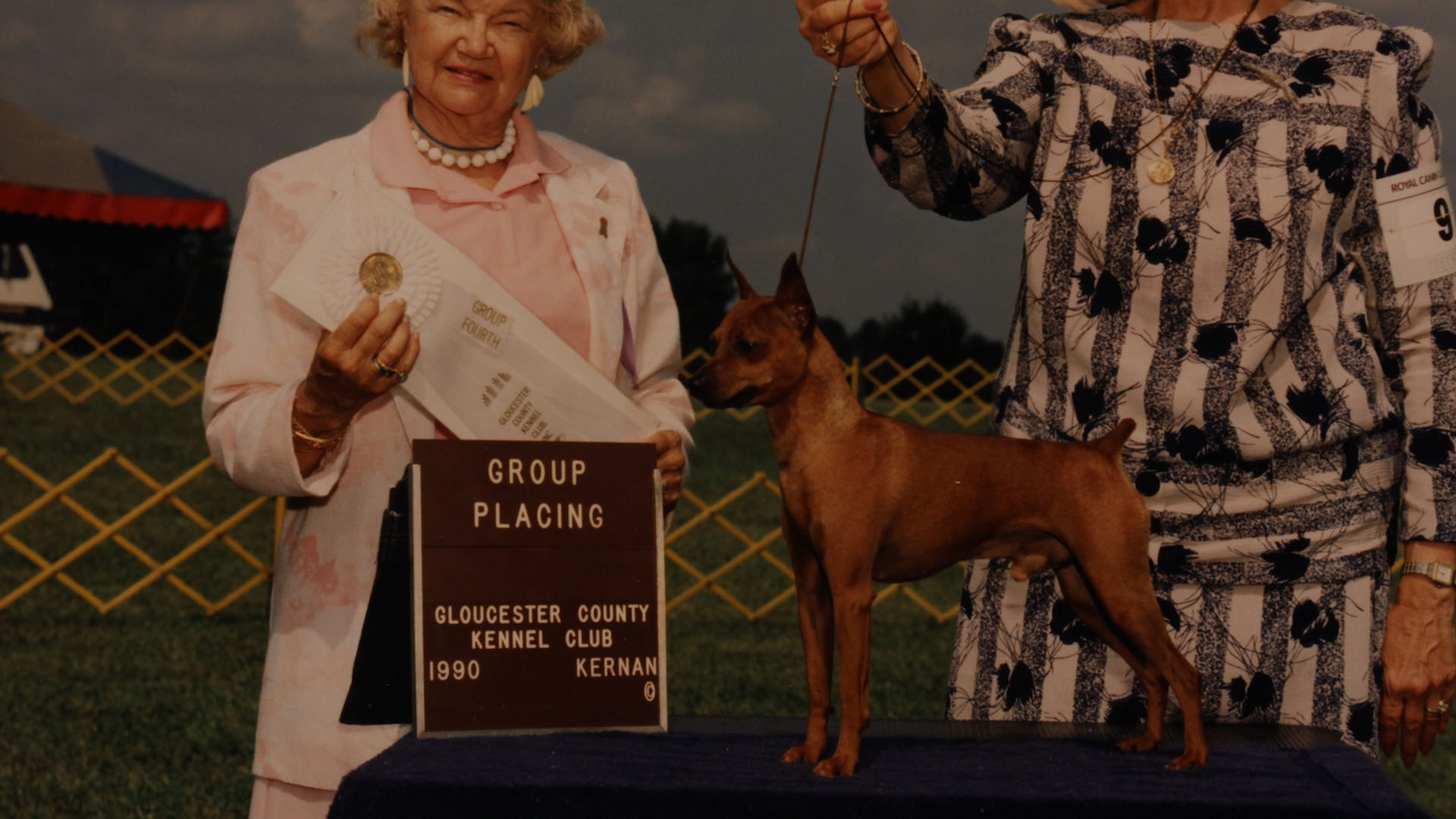 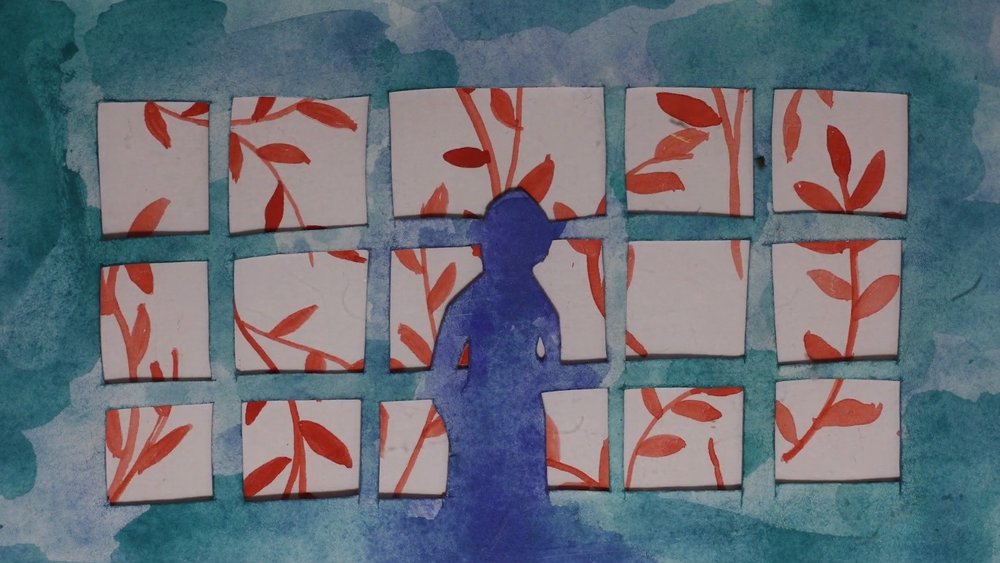 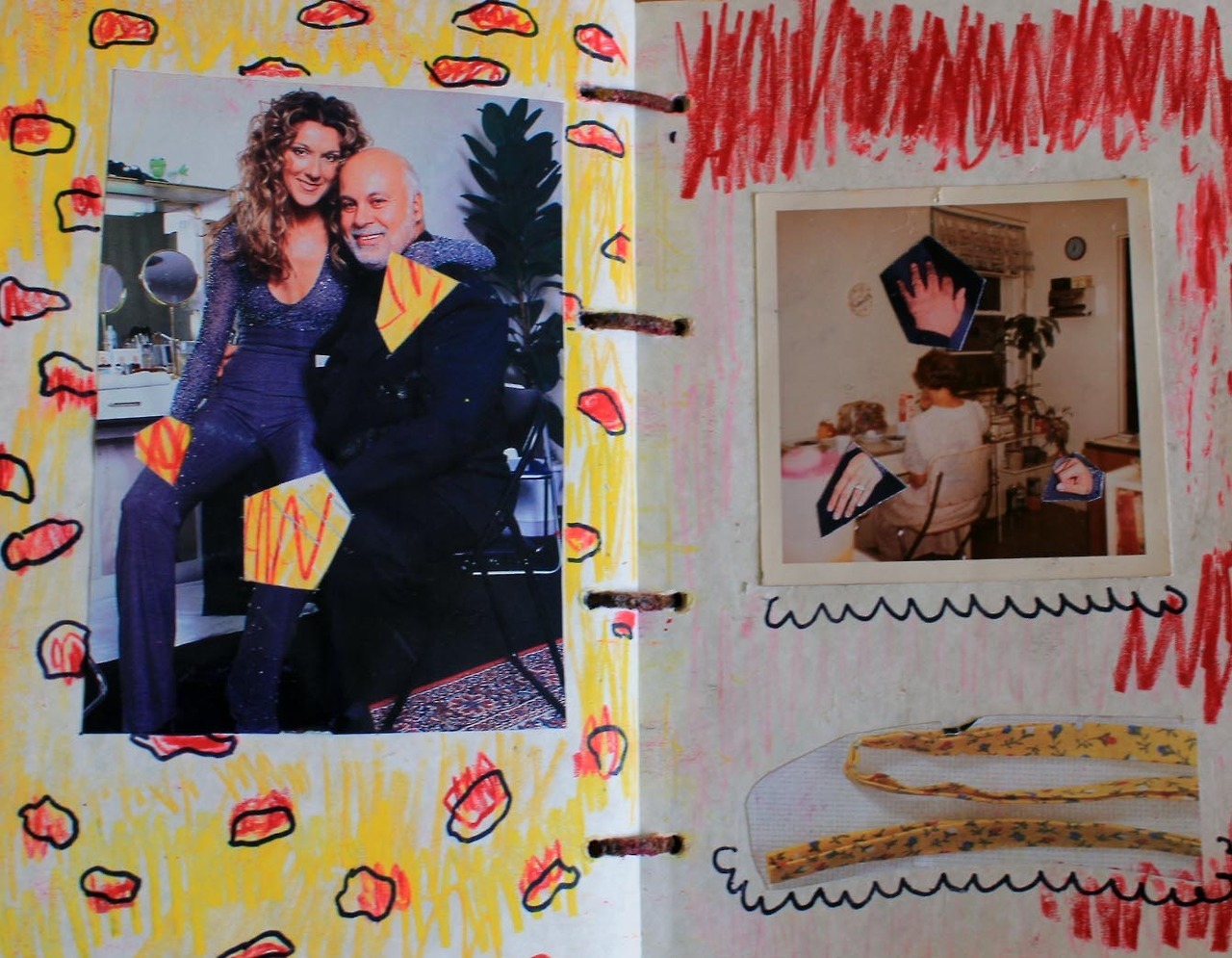