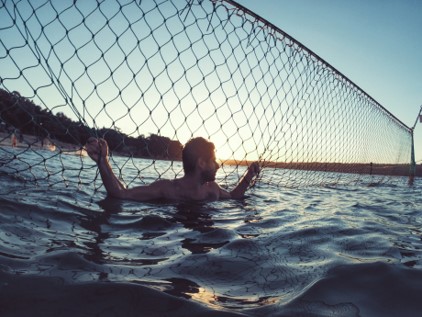 Today we’d like to introduce you to Sam Grant.

So, before we jump into specific questions about the business, why don’t you give us some details about you and your story.
I was born in Sao Paulo, Brazil then moved to Toronto, Canada with my family when I was 11.

After graduating college for photography and spending a few years working for a few studios, I decided to pack my bags and move to Australia. I didn’t know anybody there, and all I had was a backpack and a camera. That’s where my career as a photographer officially began.

I spent four years living the dream in Bondi Beach until I got an opportunity to move to America in 2017. I moved to Chicago where I quickly began shooting commercial and editorial work but deep down inside, I knew where I really wanted to be.

In October 2018 I went on tour to Europe with a Los Angeles band as their photographer/videographer and I realized the time to move was now.. I once again packed my entire life and jumped in a car and drove across the country in three days and finally found myself in Venice Beach.

Overall, has it been relatively smooth? If not, what were some of the struggles along the way?
It’s been very hard moving around and having to re-establish myself in all these different markets, but I’m finally where I’ve wanted to be.

We’d love to hear more about what you do.
I’m a photographer who specializes in portraiture, lifestyle and fashion. I shoot a lot of editorial portraits/stories for magazines and campaigns for ad agencies. Lately, I’ve also been shooting and editing video.

Any shoutouts? Who else deserves credit in this story – who has played a meaningful role?
I caught my first break back when I was in Australia and I was discovered by this ad agency from Chicago, who hired me to photograph my first major international campaign. After that, I decided to move to Chicago to strengthen my relationship with those guys and we’re still friends to this day. 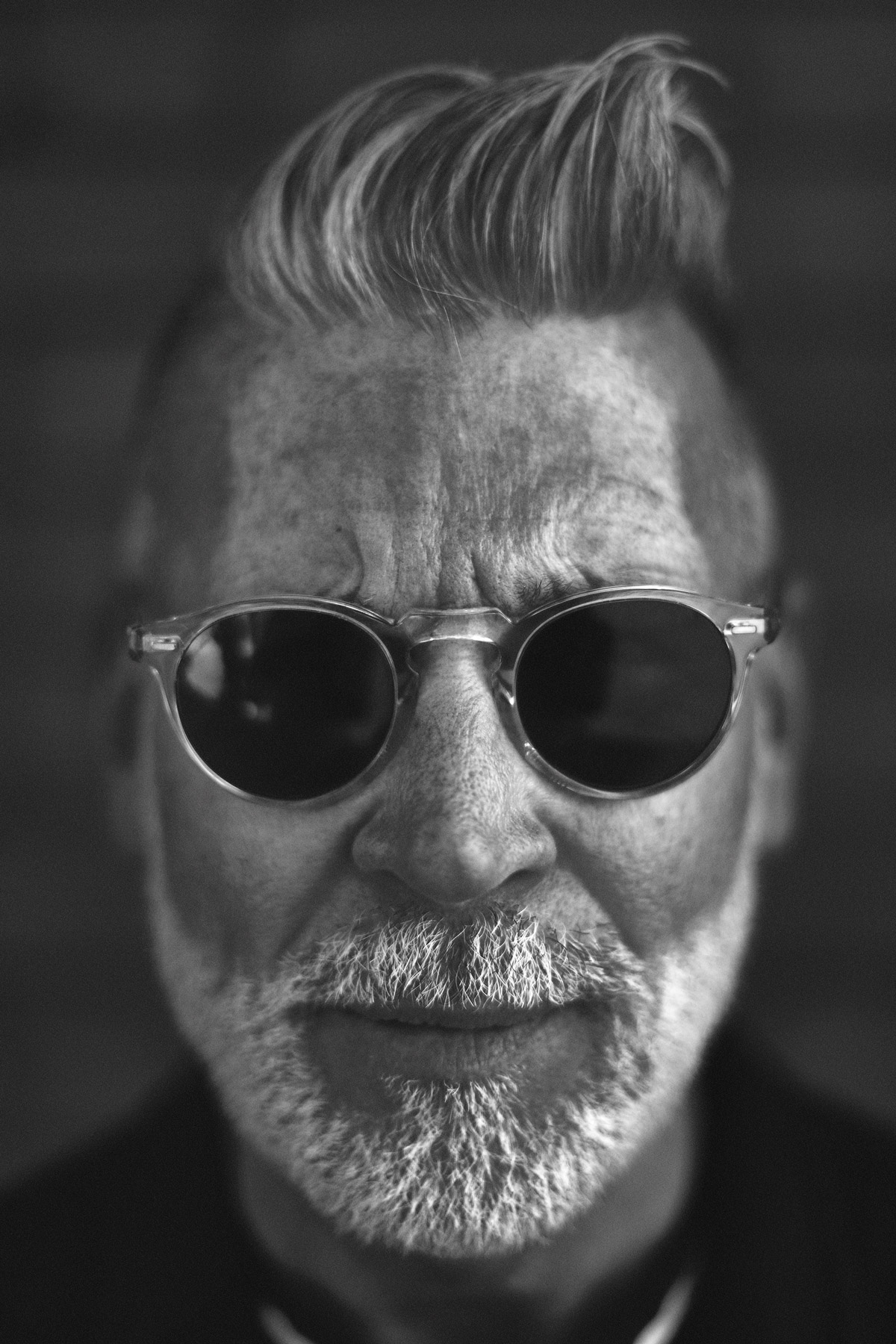 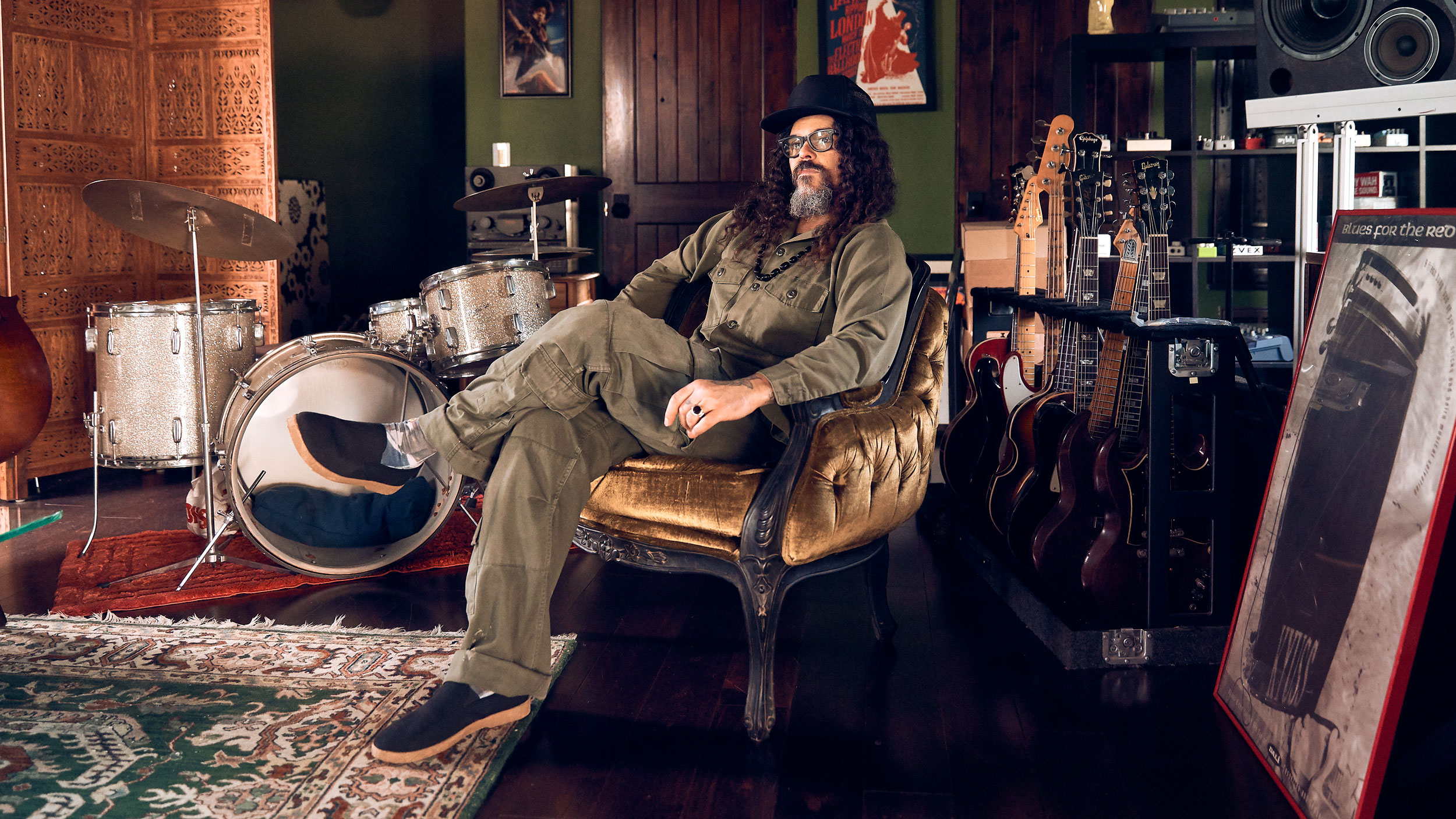 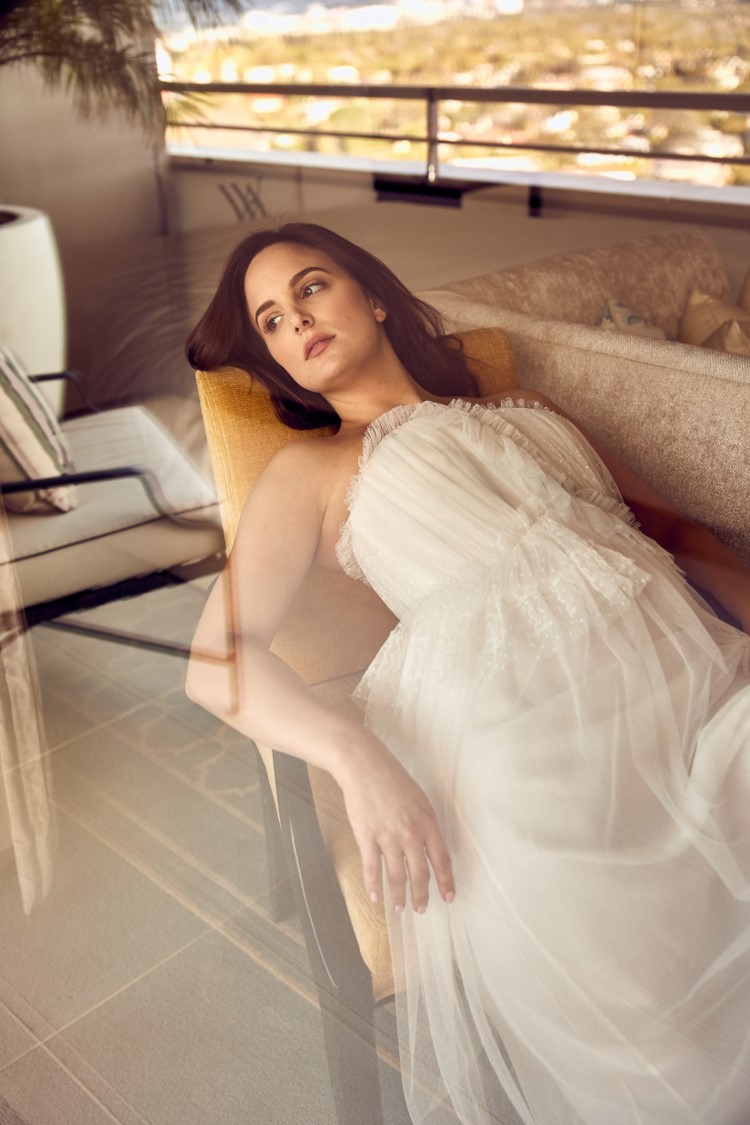 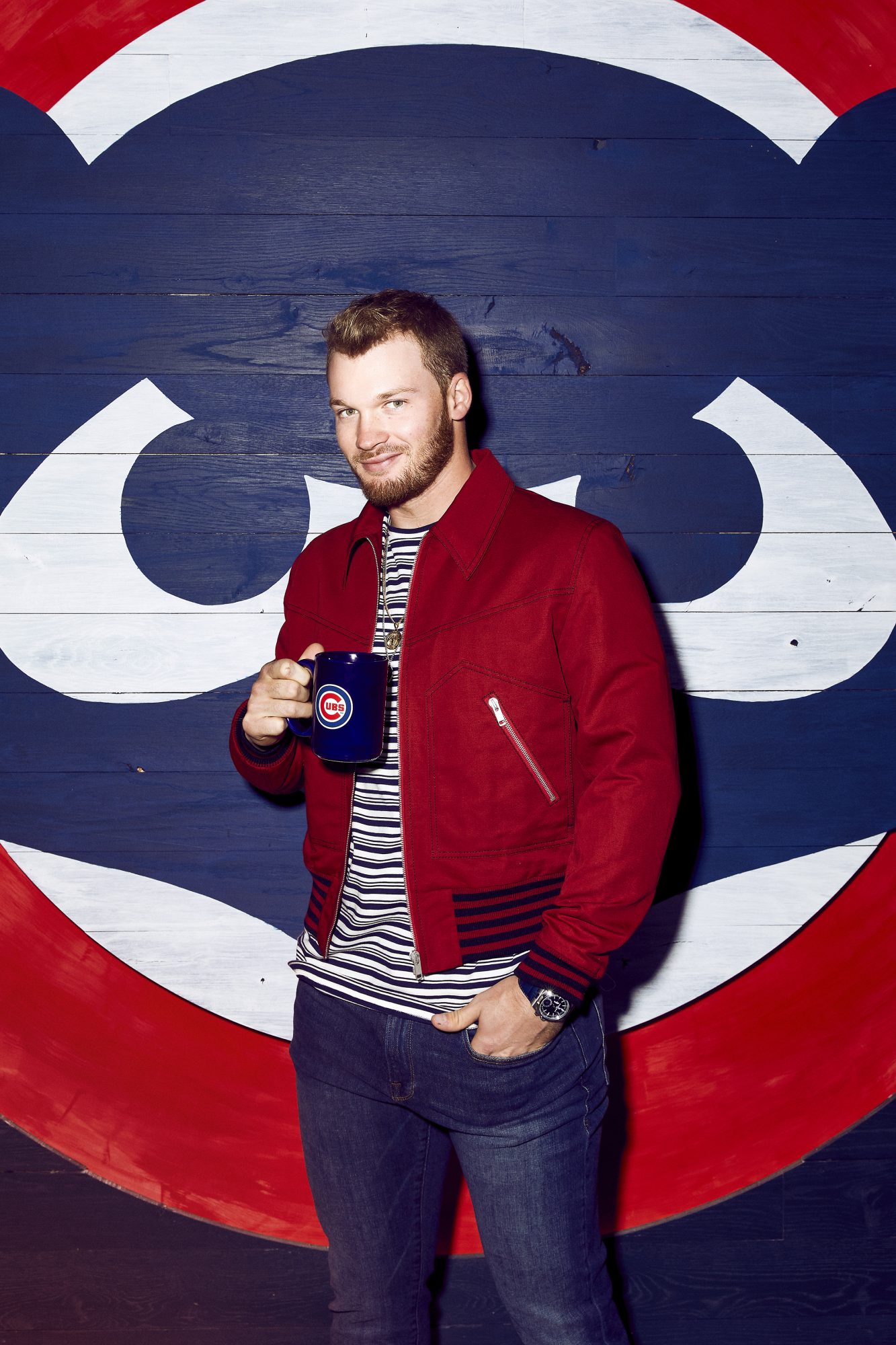 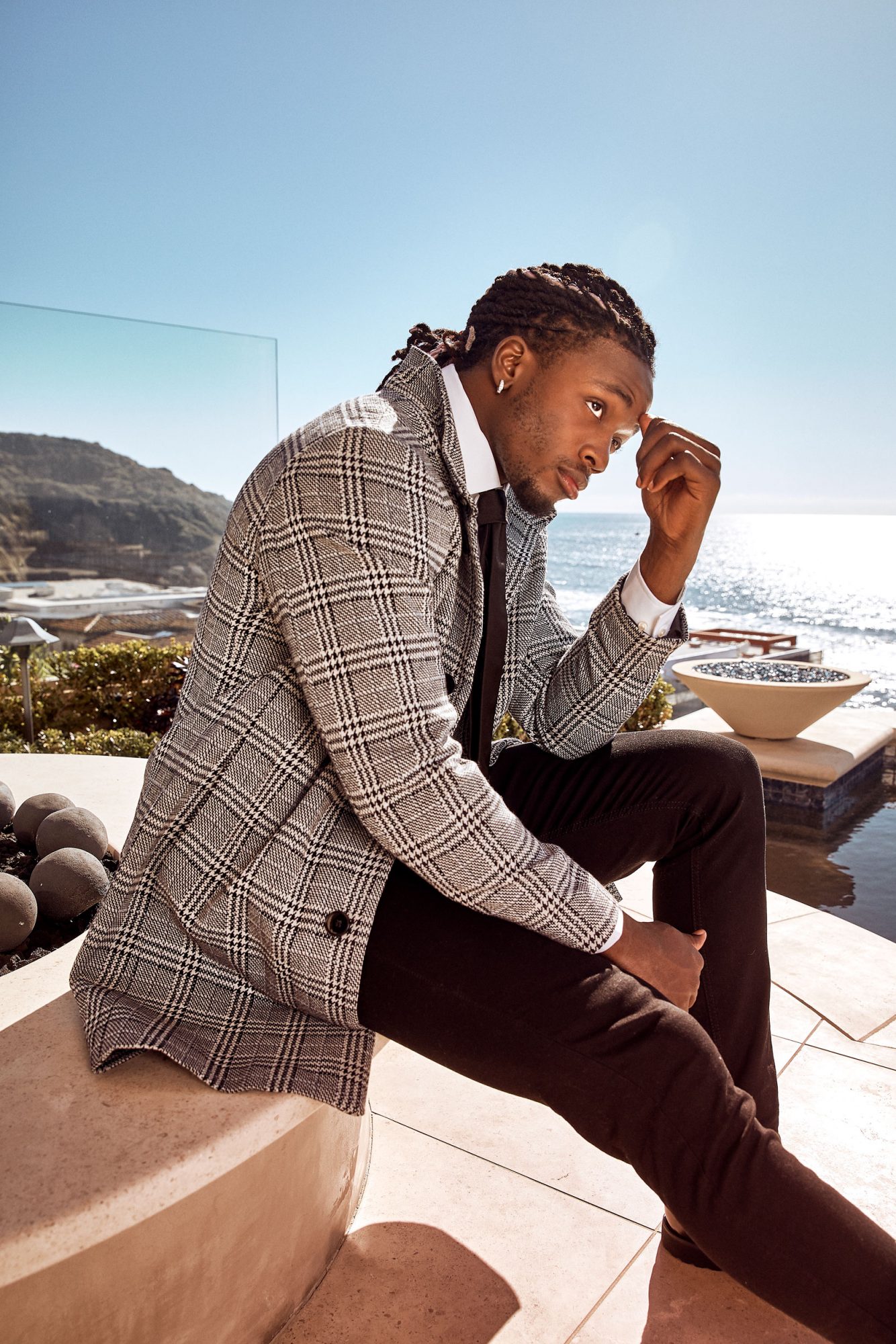 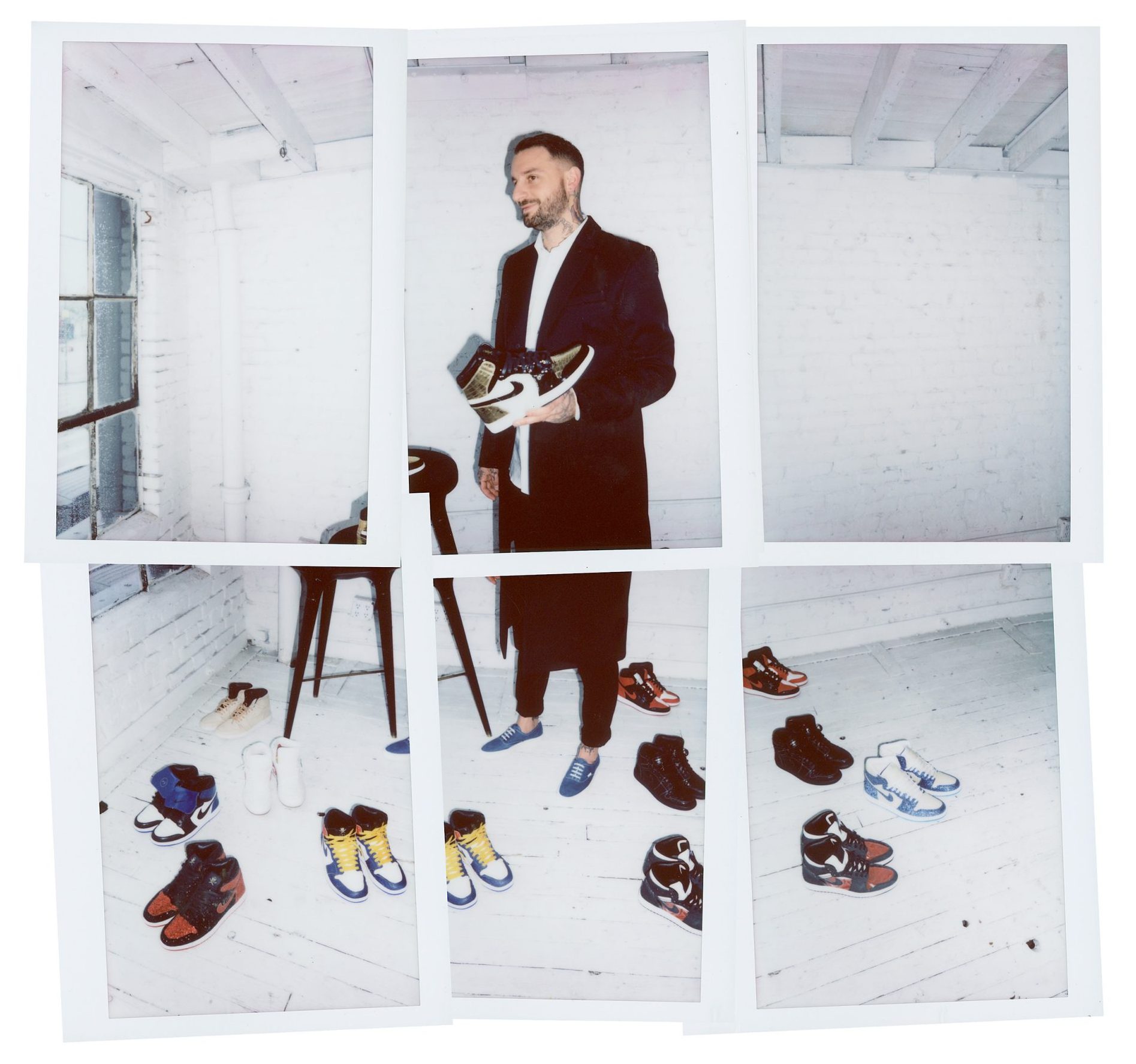 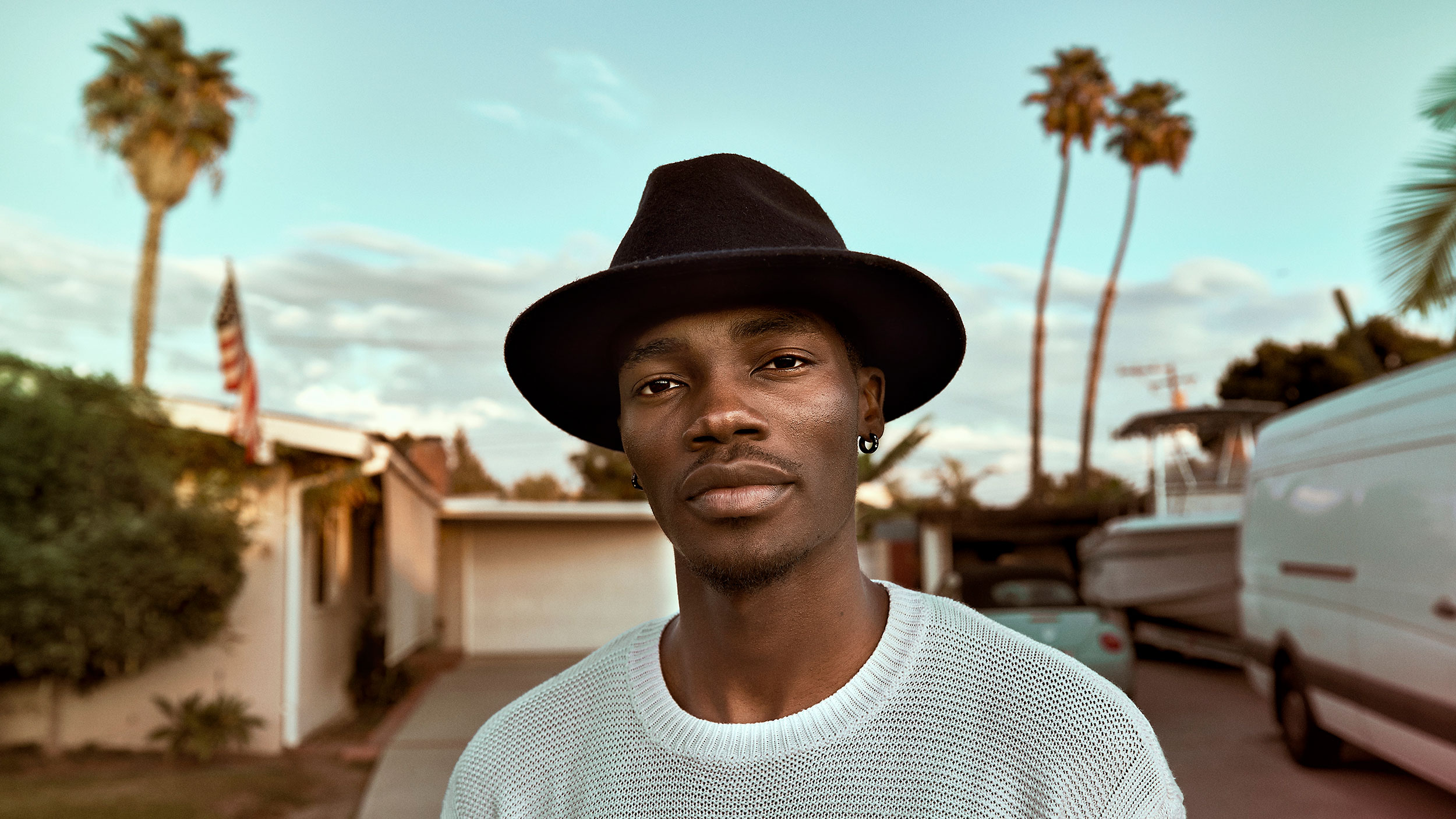 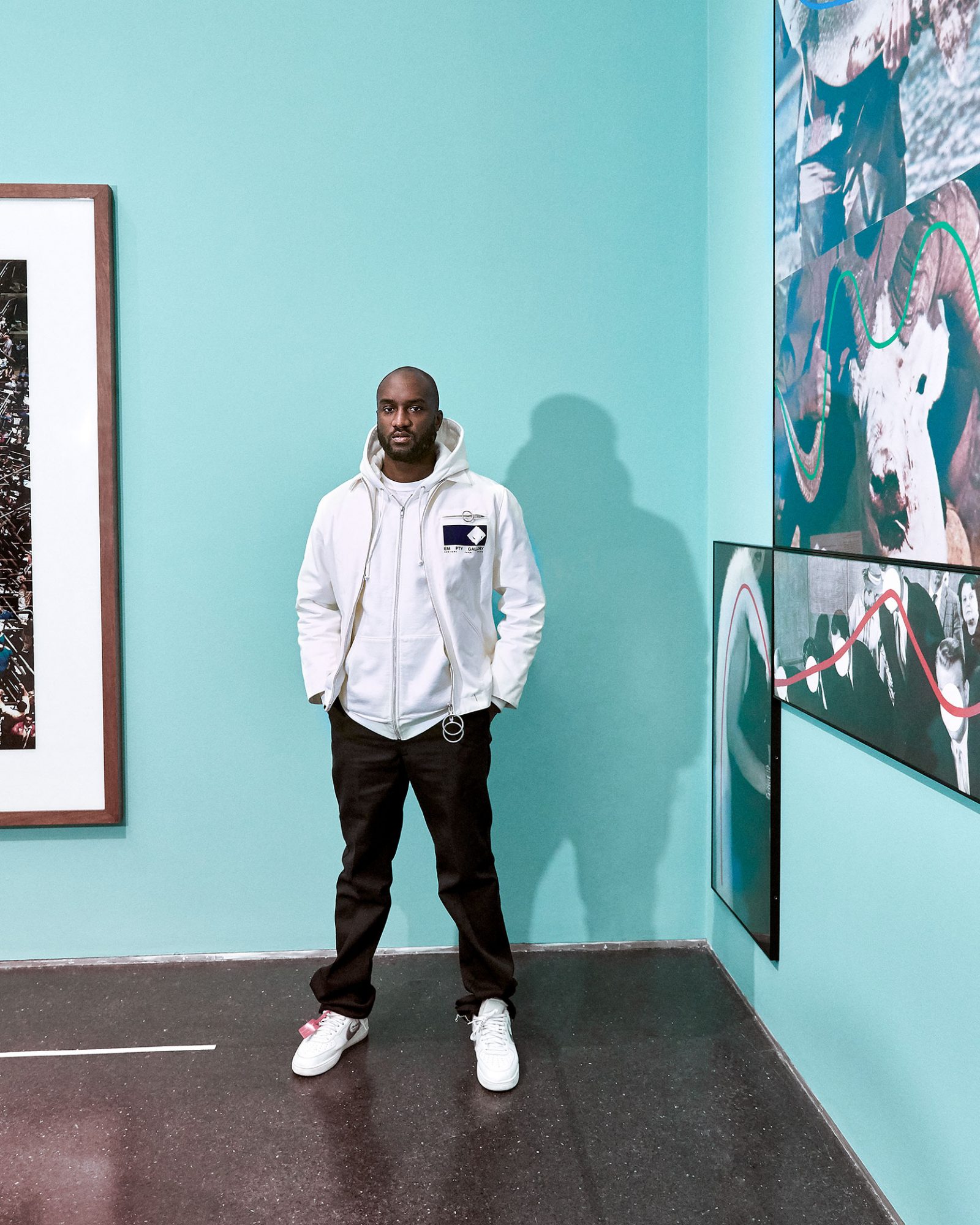