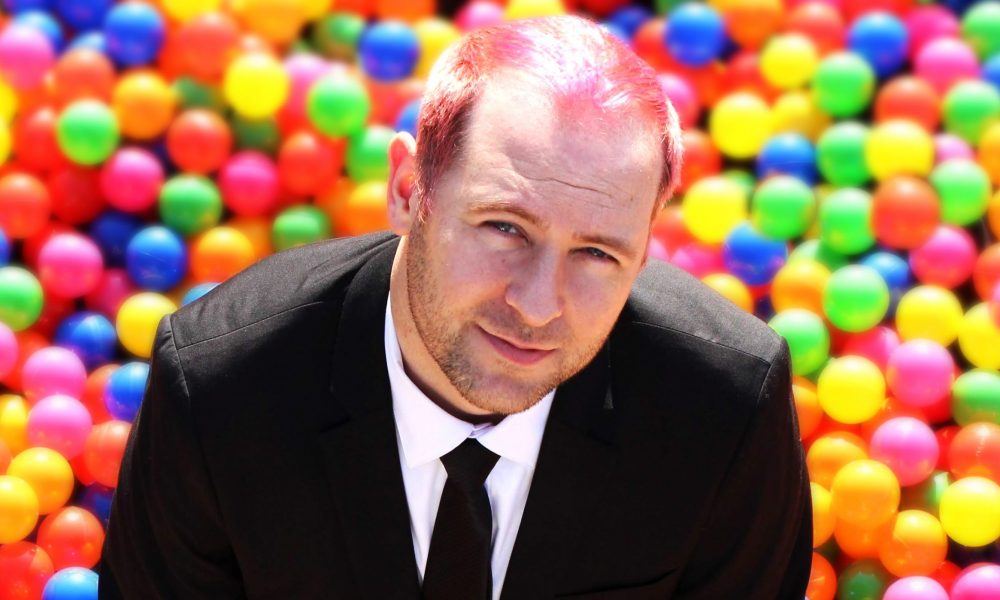 Today we’d like to introduce you to Sam Gamma.

So, before we jump into specific questions, why don’t you give us some details about you and your story.
I’ve been playing music since my best friend showed me how to play a Blink182 riff on his guitar in jr. high. At the time, it seemed so magical to be able to reproduce something like that.

When I got my first guitar, I immediately started writing music. I formed a band with some neighborhood kids I skated with and we played the spectrum of punk, pop punk, screamo, and hardcore. That was the order of things back then. Our drummer left his kit at my house for a couple of weeks, so obviously I had to mess around on it. I wasn’t great, but when my other friends said they wanted to start a metalcore band and needed a drummer, I couldn’t resist the call of breakdowns and blast beats. I played in both bands in the Sacramento area for years and eventually went on tour with one of them. That’s when I found out I didn’t like the road life and would have to help them find someone to take my place.

I went to college and worked on solo projects. I dabbled in acoustic and electronic for a bit, but punk was calling me back. I was lucky enough to have some friends from Sacramento who all ended up in Santa Cruz. We were all into the same style of pop-punk and had nothing better to do, so we put together a new band between school and work. I wrote the music but played drums again. It was a blast. That was the first band I was in that broke up and fell apart. People moved away. I moved away. Times change.

I tried for a while to get a new punk project started. I don’t know if it was the style or if the bay area just made meeting for practice too hard. Everyone could barely afford renting their own apartments let alone renting a practice space so you don’t get kicked out. I kinda gave up music after that. I was focused on other things.

After a few years, I met someone making some of the coolest electronic music I’ve heard. It was rough but super inspiring. I started working with him as a producer and dedicated most of my effort to vocal production. I’m still doing that, but along the way I met Gene! Now I’m hitting stuff again, and it feels good to be performing live music after a long break.

Has it been a smooth road?
Dealing with change had to be one of my biggest obstacles. It’s hard to leave something you’ve put so much effort into, but people change and you change too. Genre’s fall out of fashion. You get old. But the good thing about punk and hardcore is that it will always be there for you.

Can you give our readers some background on your music?
Qbomb is an amalgamation of genres that touch punk, with a flair. It’s hard to describe and is influenced by all six members! Luckily I play drums so I don’t have to worry about naming the genre. I just gotta keep the beat, or change the beat…depending on how many bpm changes Jake’s putting into the next song <3. But that’s what makes it interesting. It’s hard to place, and sometimes it’s hard to play. It’s a good challenge that puts me out of my comfort zone, and that’s where some of the best inspiration comes from.

How do you think the industry will change over the next decade?
It seems like the stigma of genres is a thing of the past. Everything can be blended now, so I’m excited to see what new kinds of music emerge in the post-2010’s future. 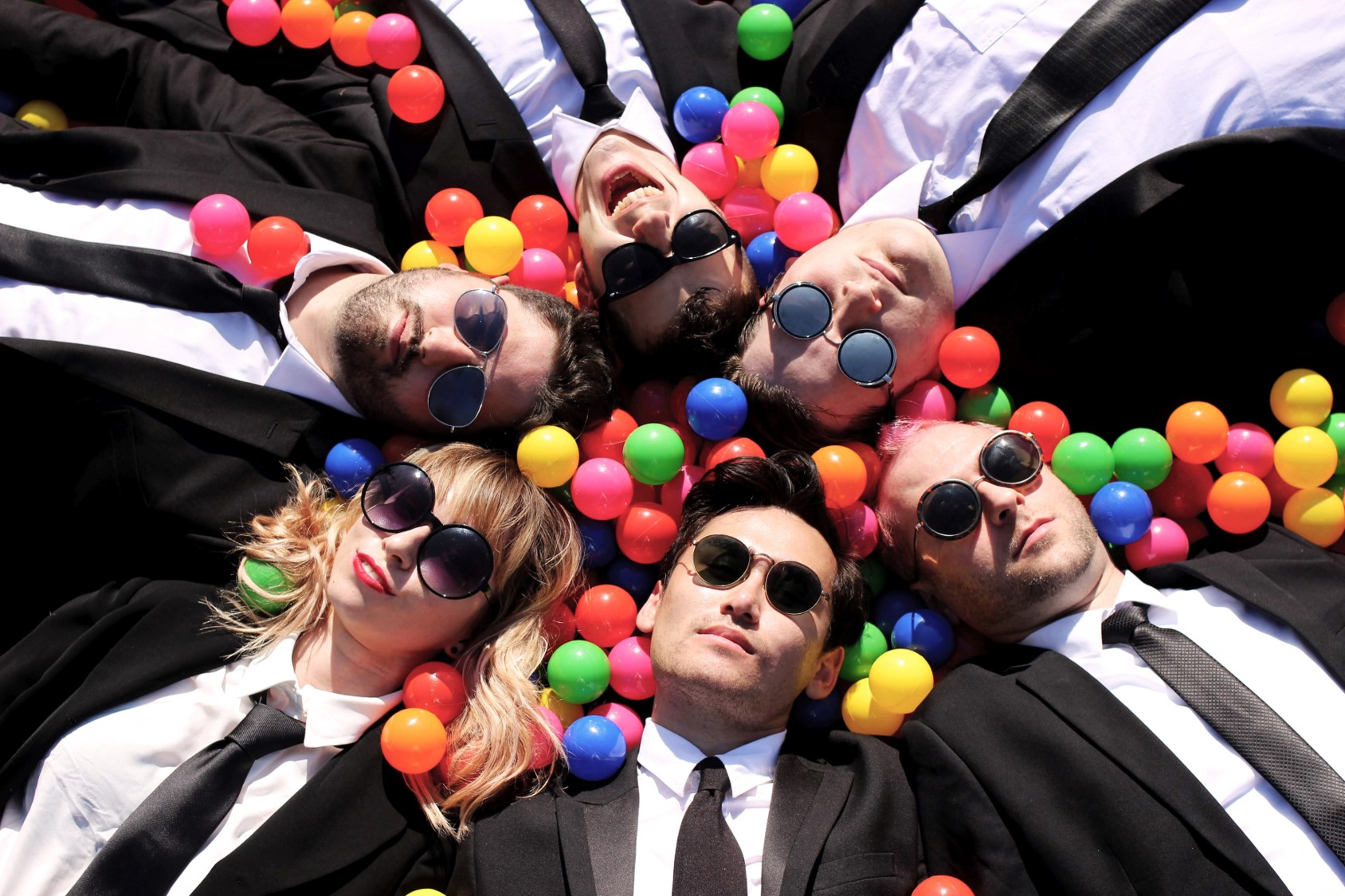 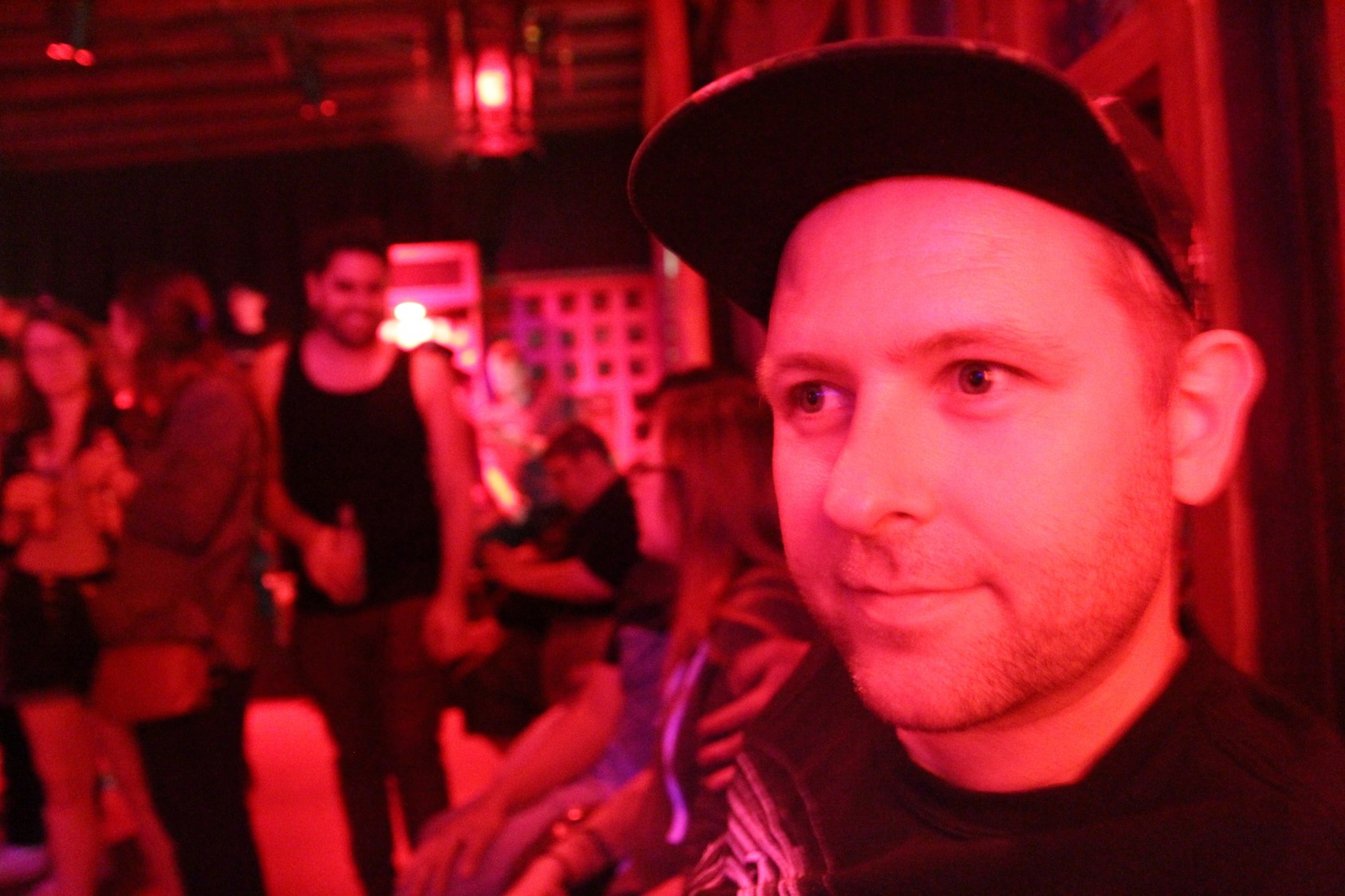 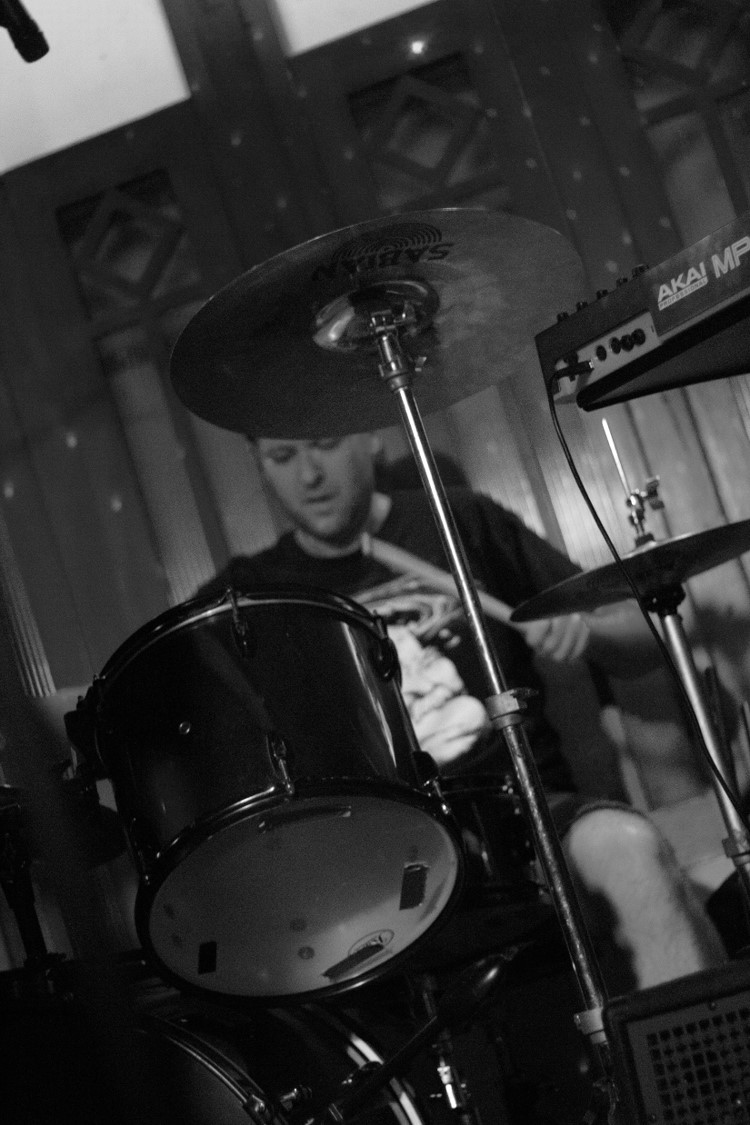 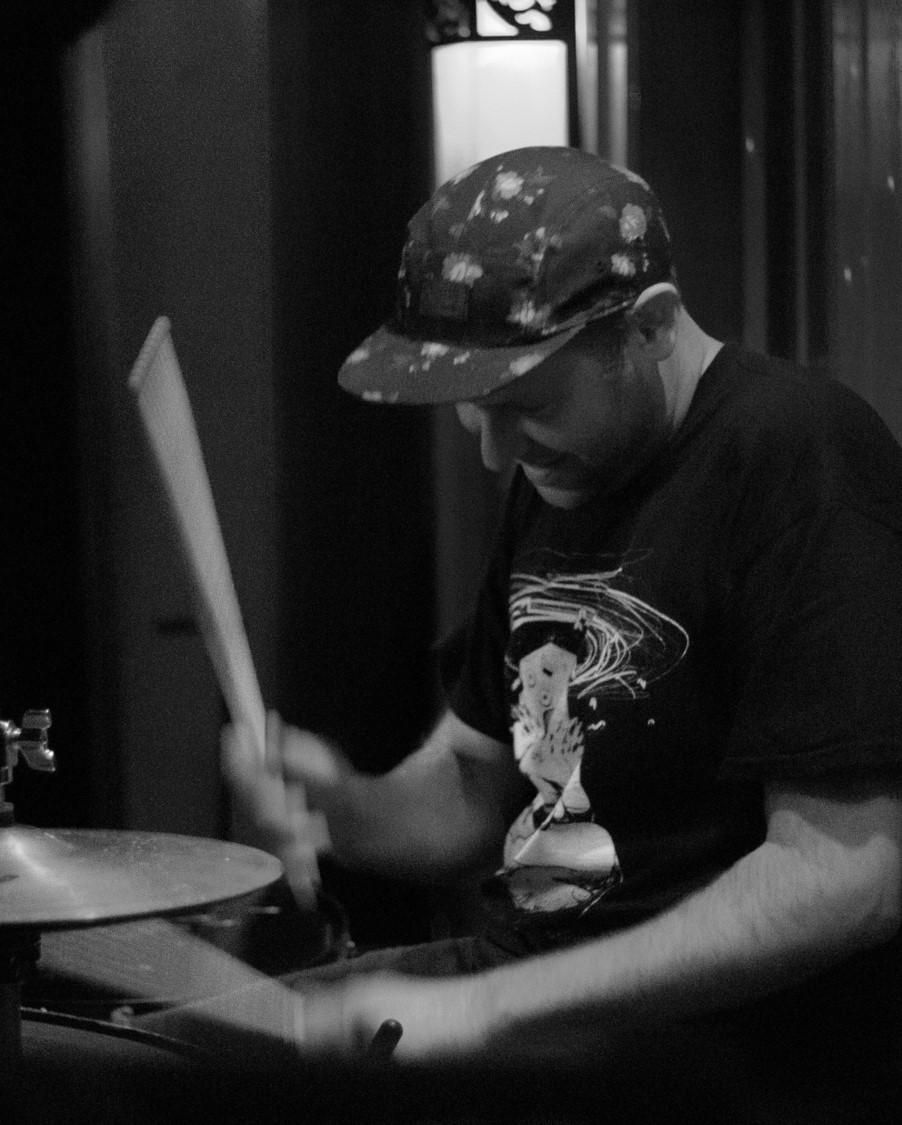