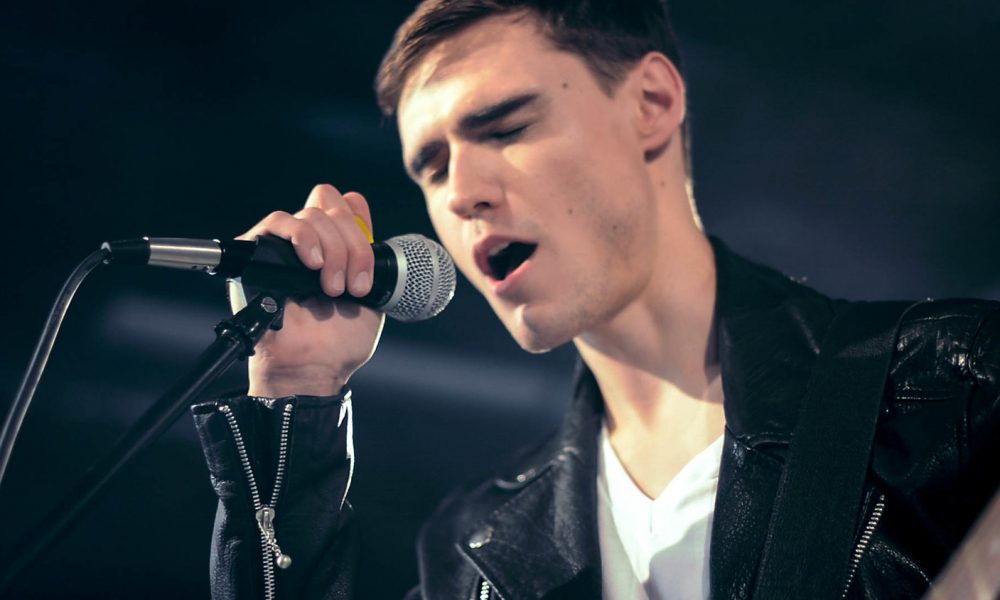 Today we’d like to introduce you to Sam Deffenbaugh, Alejandro Monfort, Daniel Rodriguez and Doug Slohm.

Hello Stranger was formed by myself (Sam Deffenbaugh) and Daniel Rodriguez in 2015. Both of us had played in bands for many years, but we found ourselves in Los Angeles looking for a new project. We connected via Craigslist and, despite our better judgment, decided to meet up in person. Fortunately, neither of us were kidnappers and we hit it off bonding over music, sports, and Game of Thrones (when it was good).

We spent over a year developing the brand, sound, and identity of Hello Stranger before we recorded our debut, Long Division, with producer Jon Lundin (Foxy Studios). We didn’t know what to expect when we released the record and we were overwhelmed when it received over 600,000 streams in the first few months. Building on this momentum, we added Alejandro Monfort and Doug Slohm to the band and began playing a number of live performances including: Whisky A Go-Go, The Viper Room, and Pasadena TV.

In 2019, the whole group went back into the studio with Matt Bishop (The Killers, Taylor Swift, U2) to record our second record. Tracking was finished towards the end of 2019 and we’re finalizing mixing, mastering, and distribution. The first single, Midnight, is out now and we’re delighted by the reception. Although COVID has put a pause on many of our plans, we’re looking at how we can reach our fans and continue to put out new content during the pandemic.

We’re always bombarded by how great it is to pursue your passion, etc – but we’ve spoken with enough people to know that it’s not always easy. Overall, would you say things have been easy for you?
For an independent rock band, the road is never smooth! We’ve all had to work other jobs on the side and it’s often difficult to find time for writing, rehearsals, recording, photos, video shoots and all the other necessary parts of being an active artist. Also, label support of up-and-coming artists is almost non-existent at this point, so we’ve had to figure everything out ourselves: recording, distribution, marketing, and press. The positive side of this is that we’re not beholden to anyone and completely control our business. We actually turned down a few offers, because we felt very strongly that we wanted to keep our music authentic and present it in the best possible manner. Of course, like I mentioned, COVID has been probably the biggest obstacle we’ve faced. Being unable to physically practice together or perform has been tough, but I also think there will be an incredible demand for live music on the other side of this pandemic and we’re excited to take our new record on the road.

Can you give our readers some background on your music?
Hello Stranger is an indie/alt rock band in the style of Muse, Arctic Monkeys, and Smashing Pumpkins. We play an eclectic mix of styles that range from acoustic ballads to rock anthems, but we’re known for our musicianship, catchy melodies, tight harmonies, and introspective lyrics.

What sets us apart is that we blend together sounds from all different eras. Whether you like 90’s grunge or contemporary pop, you’ll like Hello Stranger. It means that we’re not just a nostalgic throwback act, but we’re also not too modern to be alienating to older audiences.

Has luck played a meaningful role in your life and business?
I think, as with almost any pursuit, you make your own luck. We’re profoundly lucky to have found each other, to have the opportunities we have had, and to be able to play music together. That being said, we all worked and continue to work hard at our craft, we are all dedicated to moving the band forward and building relationships, and we all spend a tremendous amount of energy on the business side of the band. This means that when we are fortunate enough to have an opportunity, we have the discipline and work ethic to seize it. 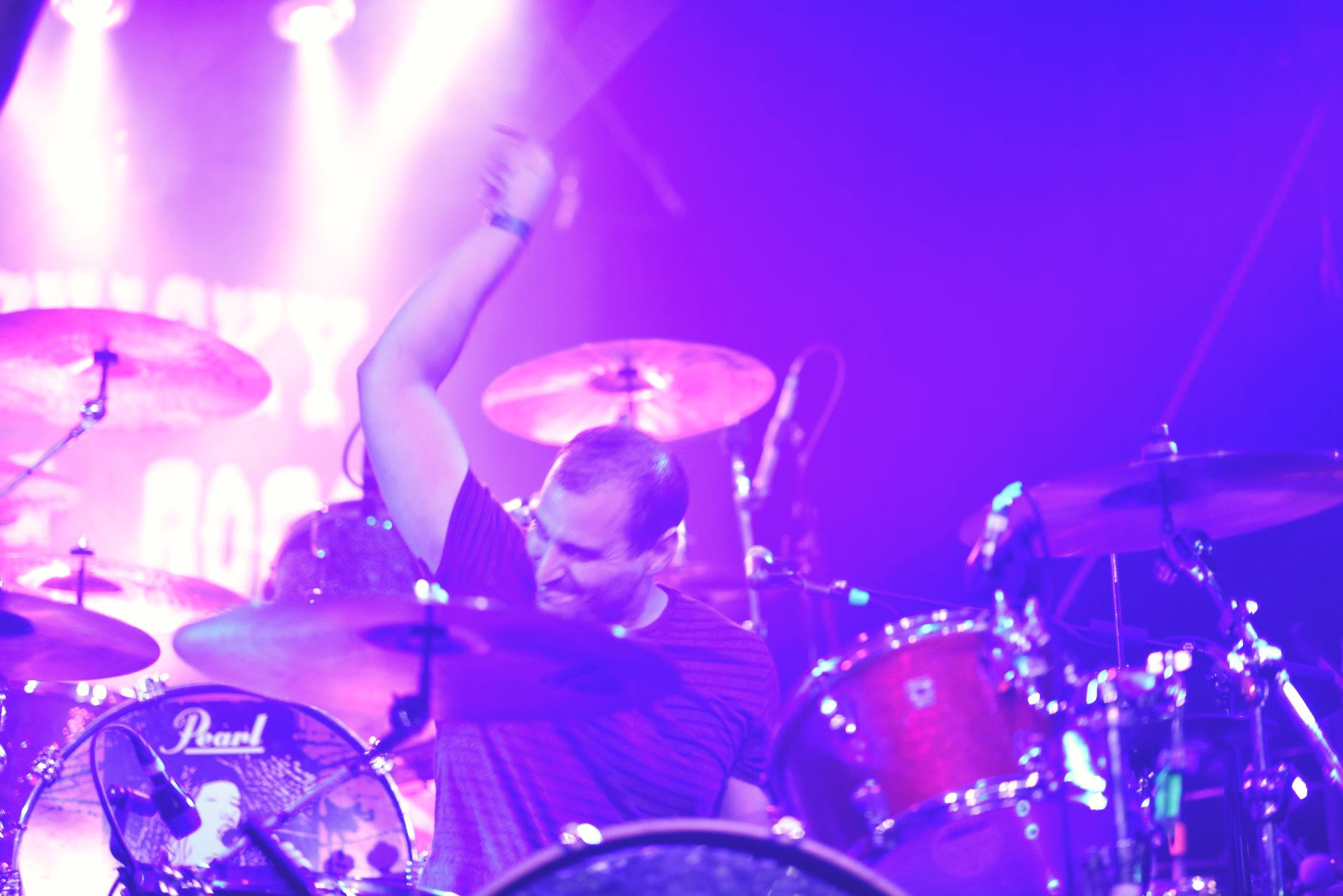 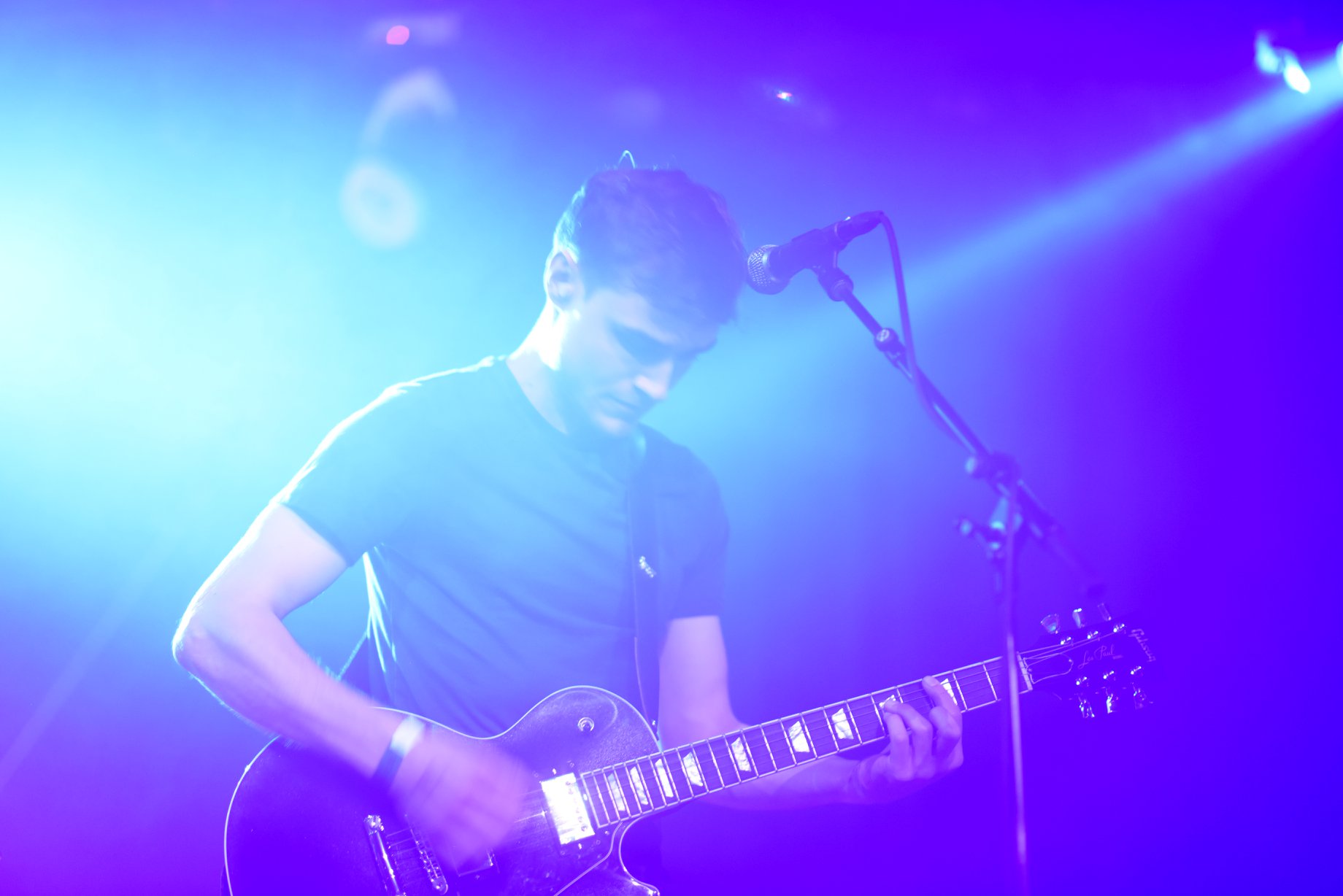 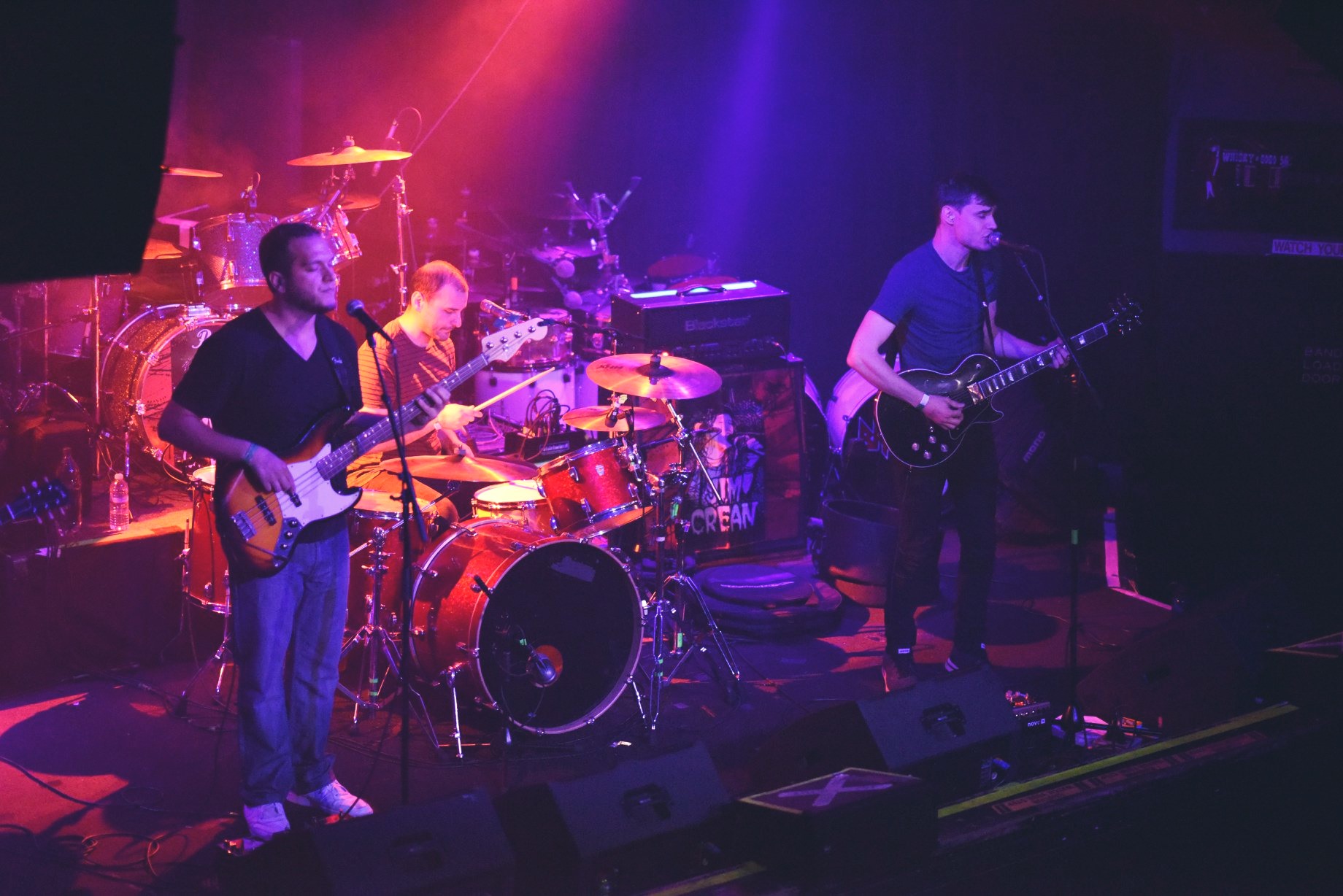 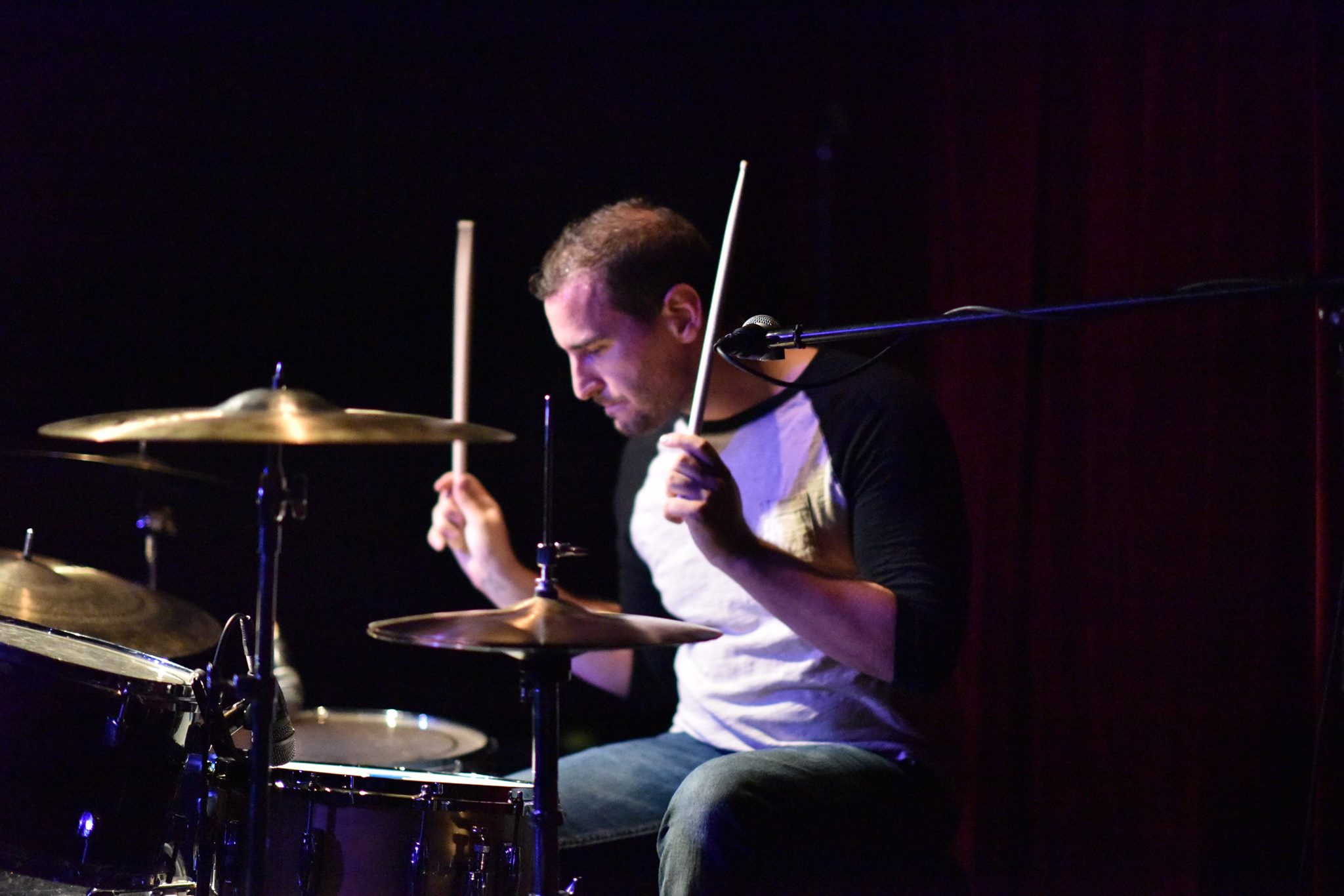 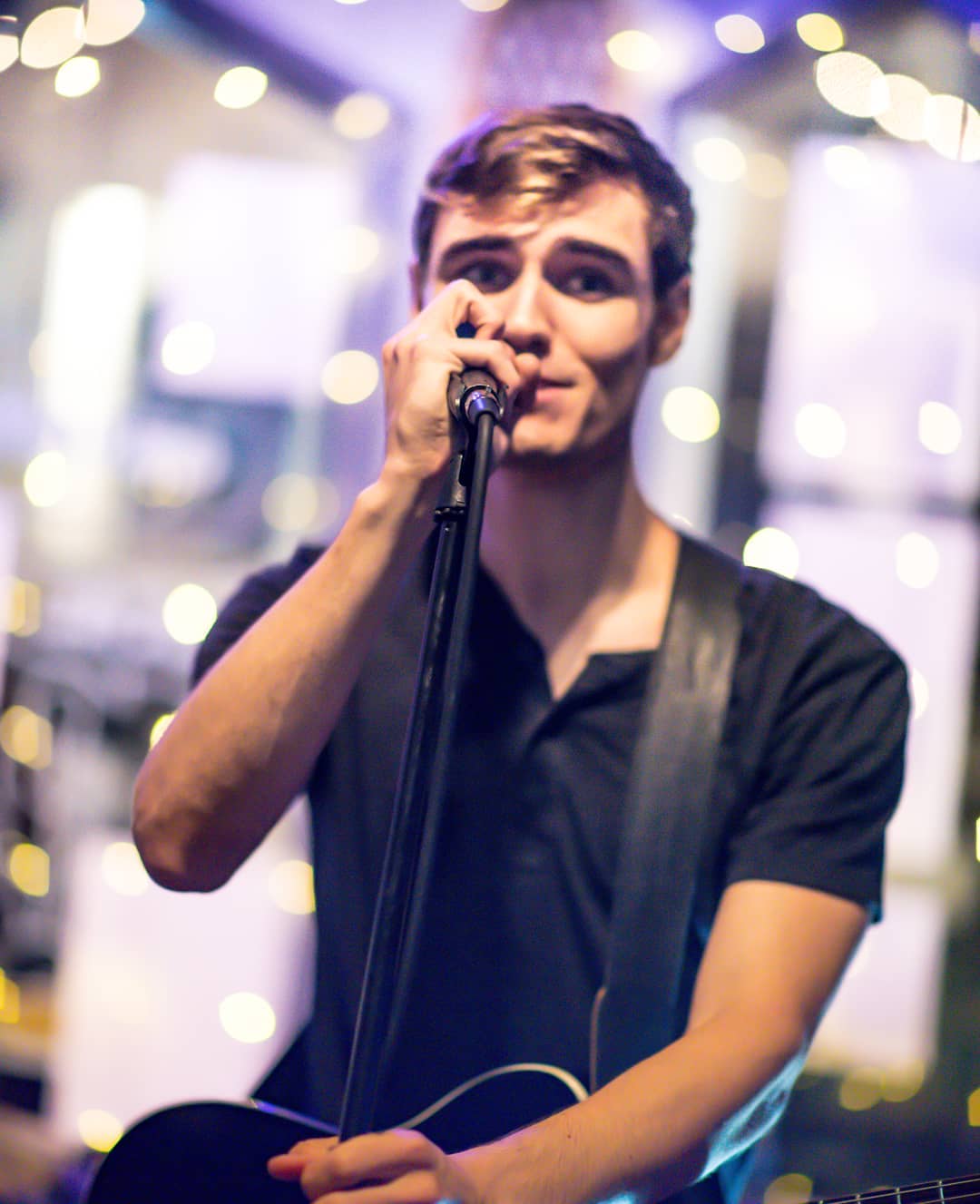 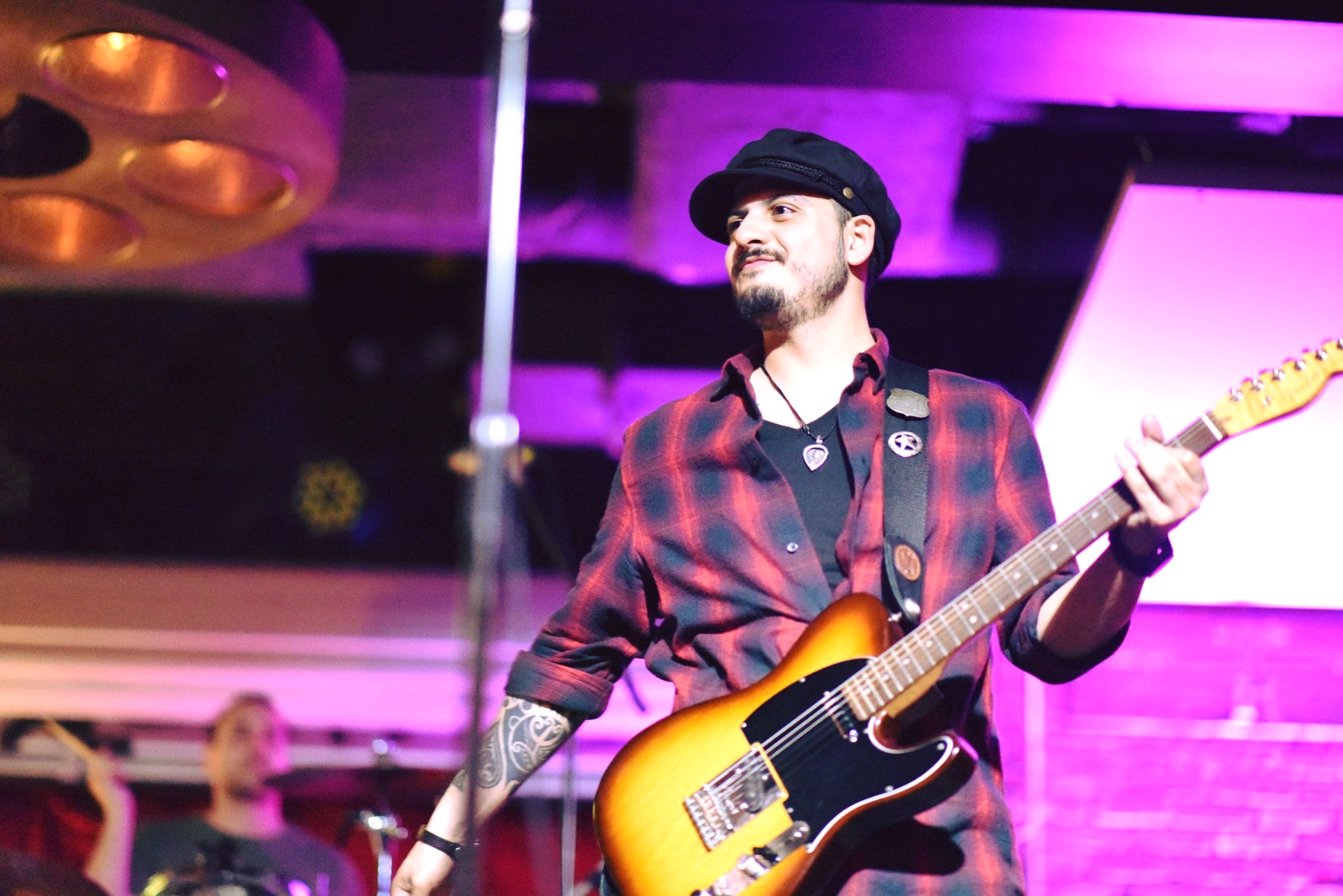 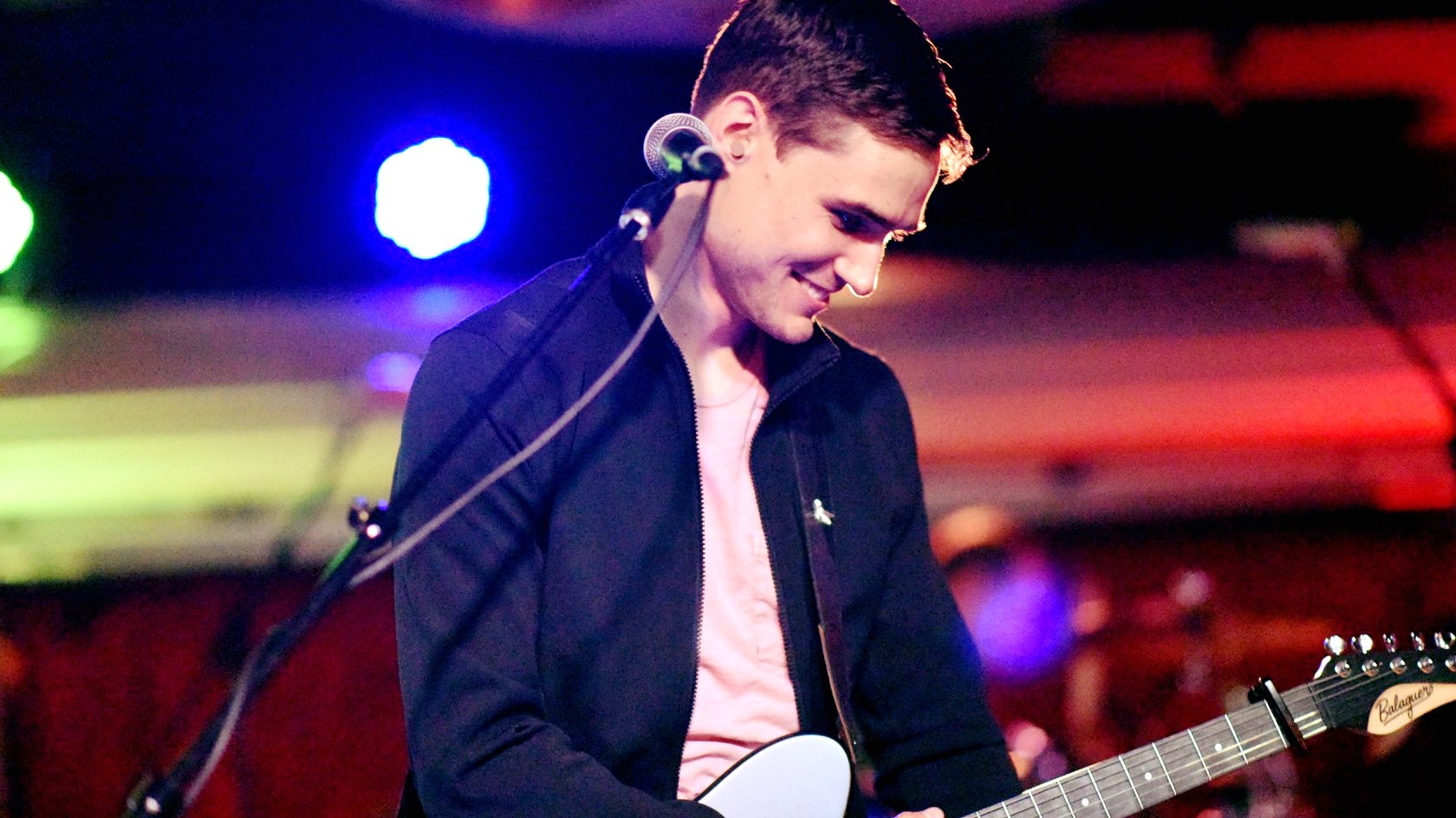 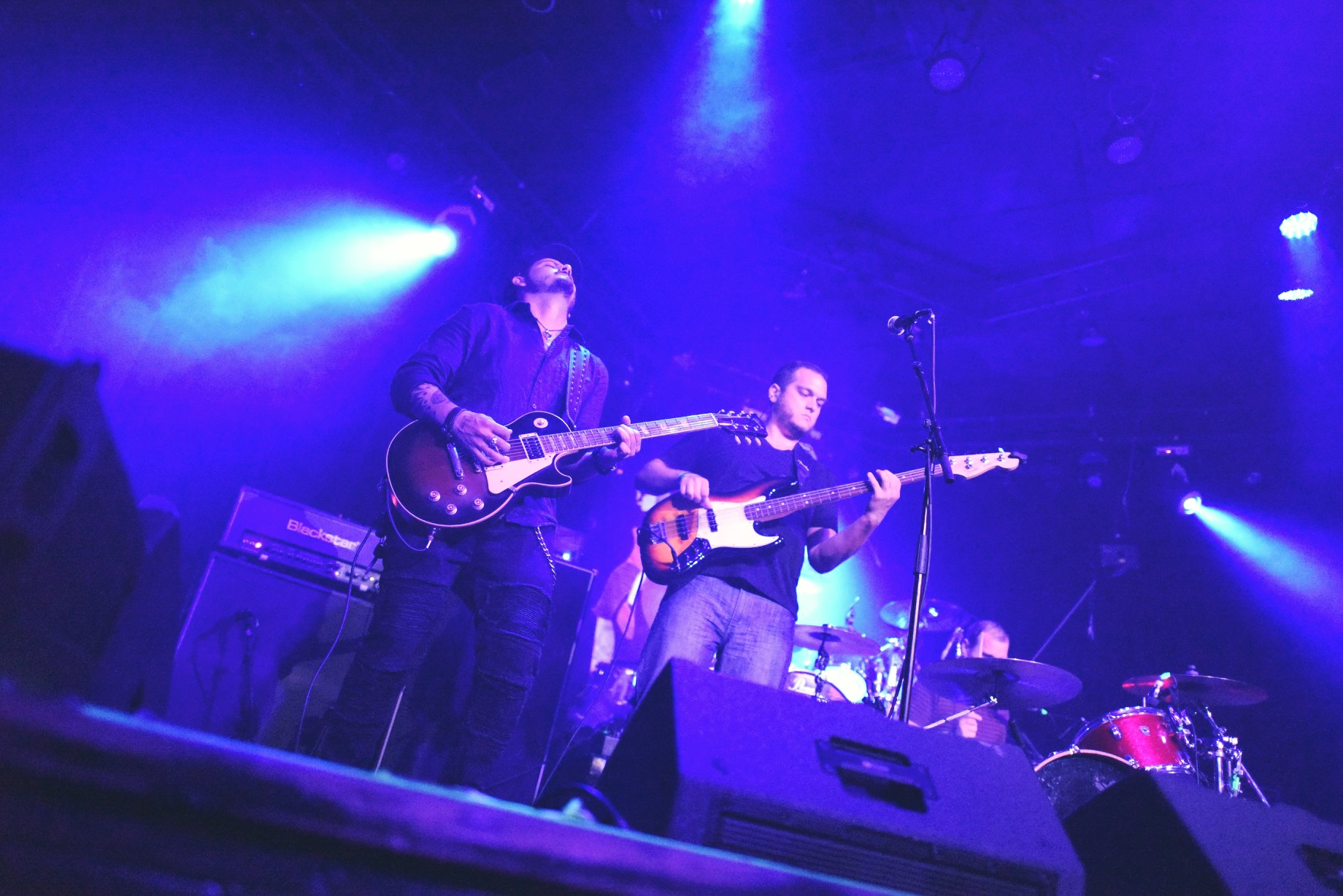