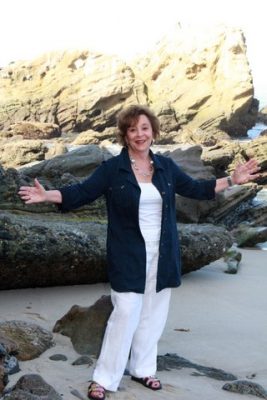 Today we’d like to introduce you to Sam Dawson.

So, before we jump into specific questions about the business, why don’t you give us some details about you and your story.
The story has three parts. It truly begins after I retired and moved to Laguna Beach. I wrote a book, “Broad Appeal, wit and wisdom from women ages sixty to ninety;” I helped found Impact Giving, a women’s collective giving organization; and I created Sam’s Salon not for hair but a gathering of women. I’ll start with “Broad Appeal.” I didn’t like turning sixty as body parts started heading south and in the Down Dog yoga pose, I could count the wrinkles around my ankles like the age rings on a tree.

In my mid-sixties, I started to feel better about myself as I let go of the “oughts, coulds and shoulds.” Curious about how other women felt, I interviewed 70 women and learned that they felt just like me. We may wonder who the old lady is in the mirror but on the inside we feel the same as we did when we were young. We are not rocking chair grannies, instead, we are revolutionizing old age. Our wit and wisdom is evergreen and we have much to share.

Ten years ago I was one of the founding six women who created Impact Giving, a women’s collective giving organization. It took us almost a year to launch and we are now entering our ninth year of giving. In our first eight years, I am proud to say that we granted a million dollars to local and global organizations. We truly are a new funding source for the nonprofit community. At the same time, I also created Sam’s Salon which is a bi-monthly gathering of women. They meet at my home and after wine and hors-d’oeuvres, we discuss one topic. The rules are no politics, religion or man bashing. I have over 175 women on my invitation list and accept the first twenty-five. Last month was our tenth anniversary, and our sixty-third Salon. I am always honored by the caliber of women who attend. They range in age from 18 to 90 and are bright, creative, thoughtful and engaging women.

Overall, has it been relatively smooth? If not, what were some of the struggles along the way?
I don’t believe that the road is smooth for anyone. As for me, I grew up in a dysfunctional home with an alcoholic mother. I kept the scary stuff inside. But it did give me a resiliency and a sense of humor to survive. I left college to marry and had three children. I married a tough man who ruled the roost. I felt the only way to get respect from him was to return to school.

I did and became an active feminist which pretty much brought my marriage to an end. But I went to work and eventually had my own public relations firm. I was an award-winning publicist. Later I remarried and worked with my husband until his death. I then returned to the work world as a program officer for a large foundation. When I retired I started this new life, one that was filled with creativity, challenges and rewards.You never know where life will lead you no matter what your age!

What were you like growing up?
I was just a kid making her way. I referenced earlier that I had a difficult childhood and in that era, it was not discussed. I was always funny and quick-witted. That’s what you need to survive when times are tough. I have always believed in social justice. When I was eight-years-old I had my first lemonade stand and donated the profits to March of Dimes and I continued to do so for the next few years. I also  loved to play make believe. I adored dogs and squirrels and once rescued a frozen squirrel. He lives a few more days. I wanted to be an actress and in later years, did community theater. I am happy being the center of attention and love public speaking. 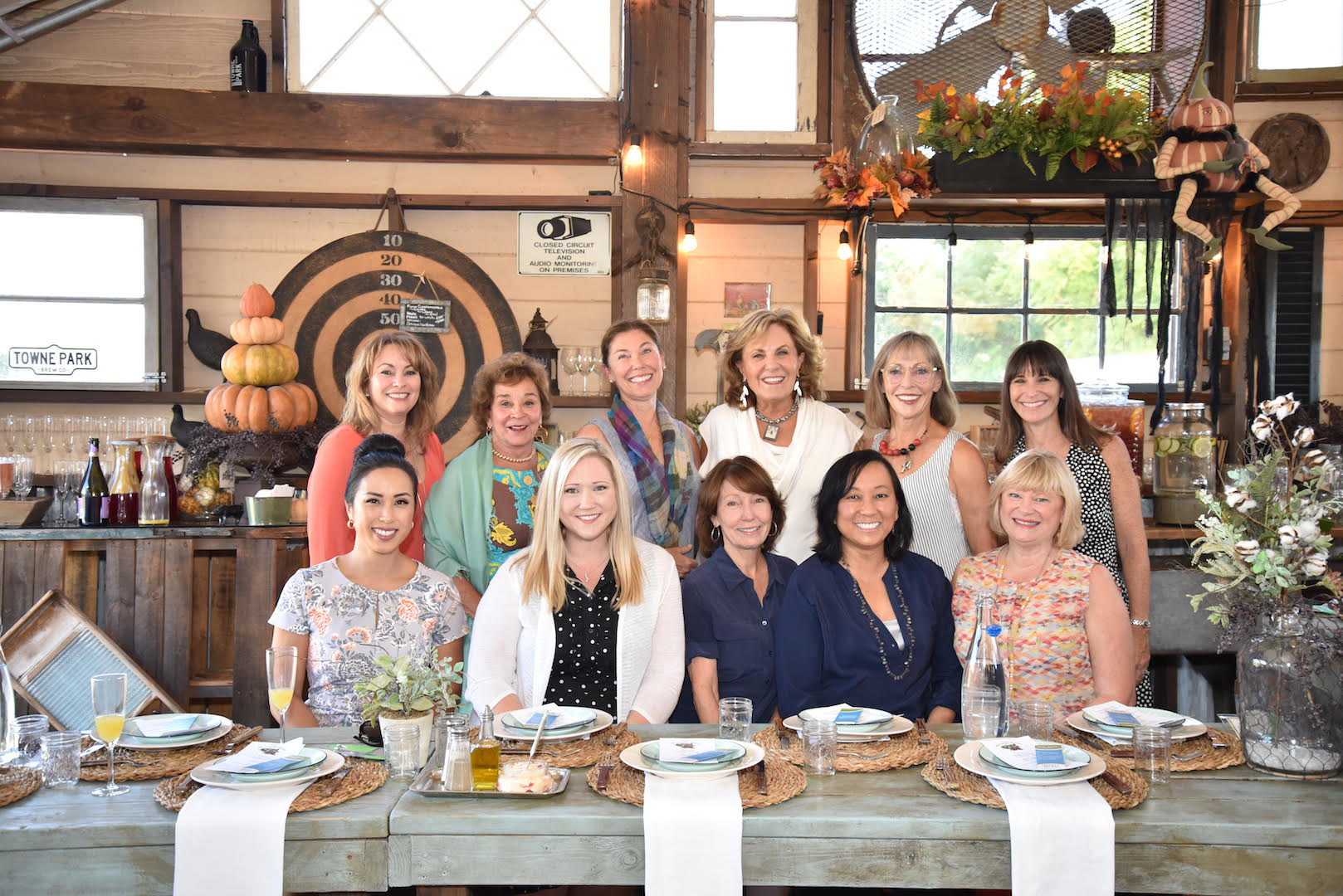 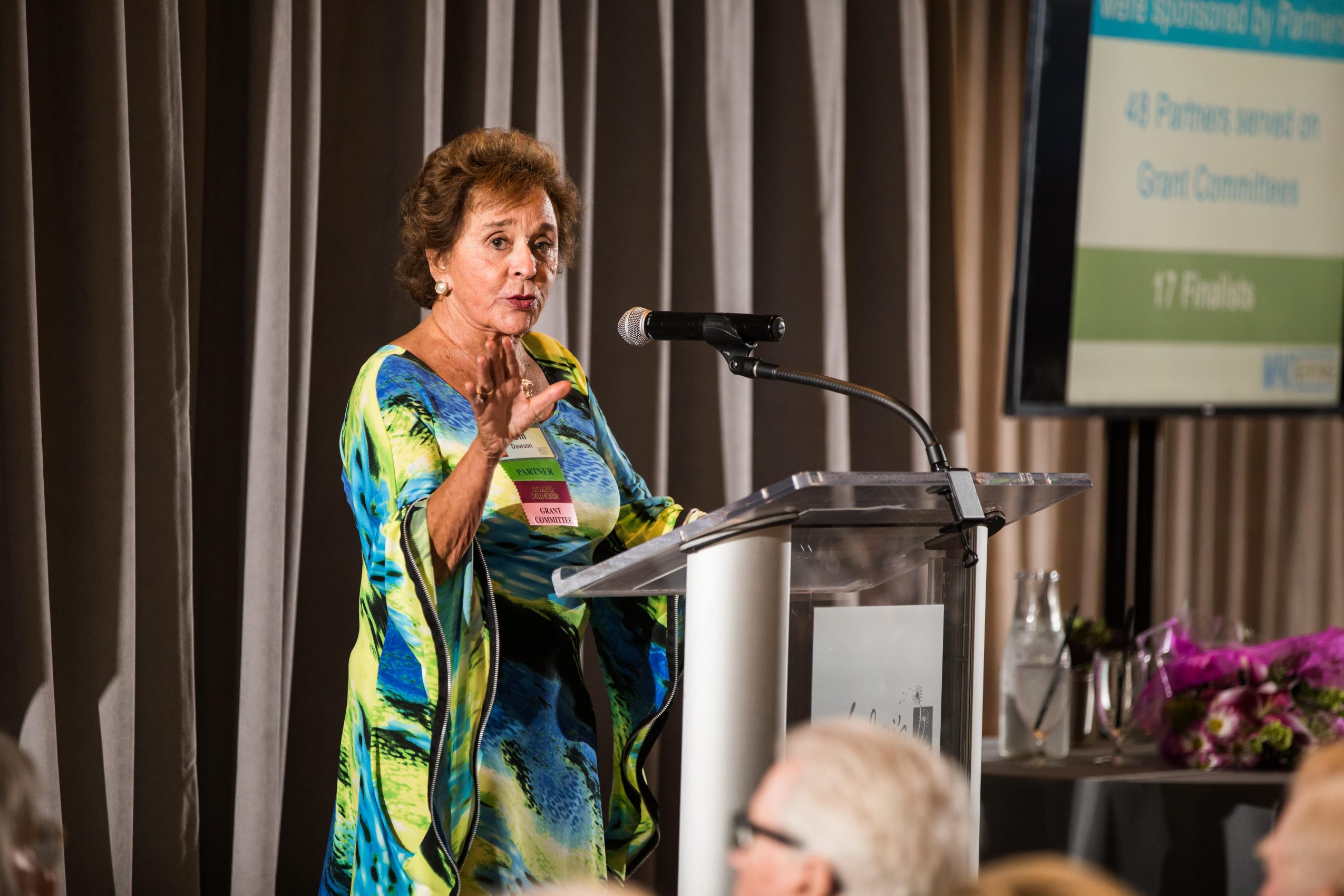 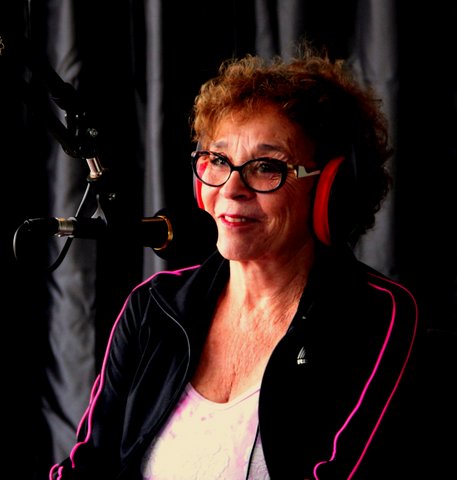 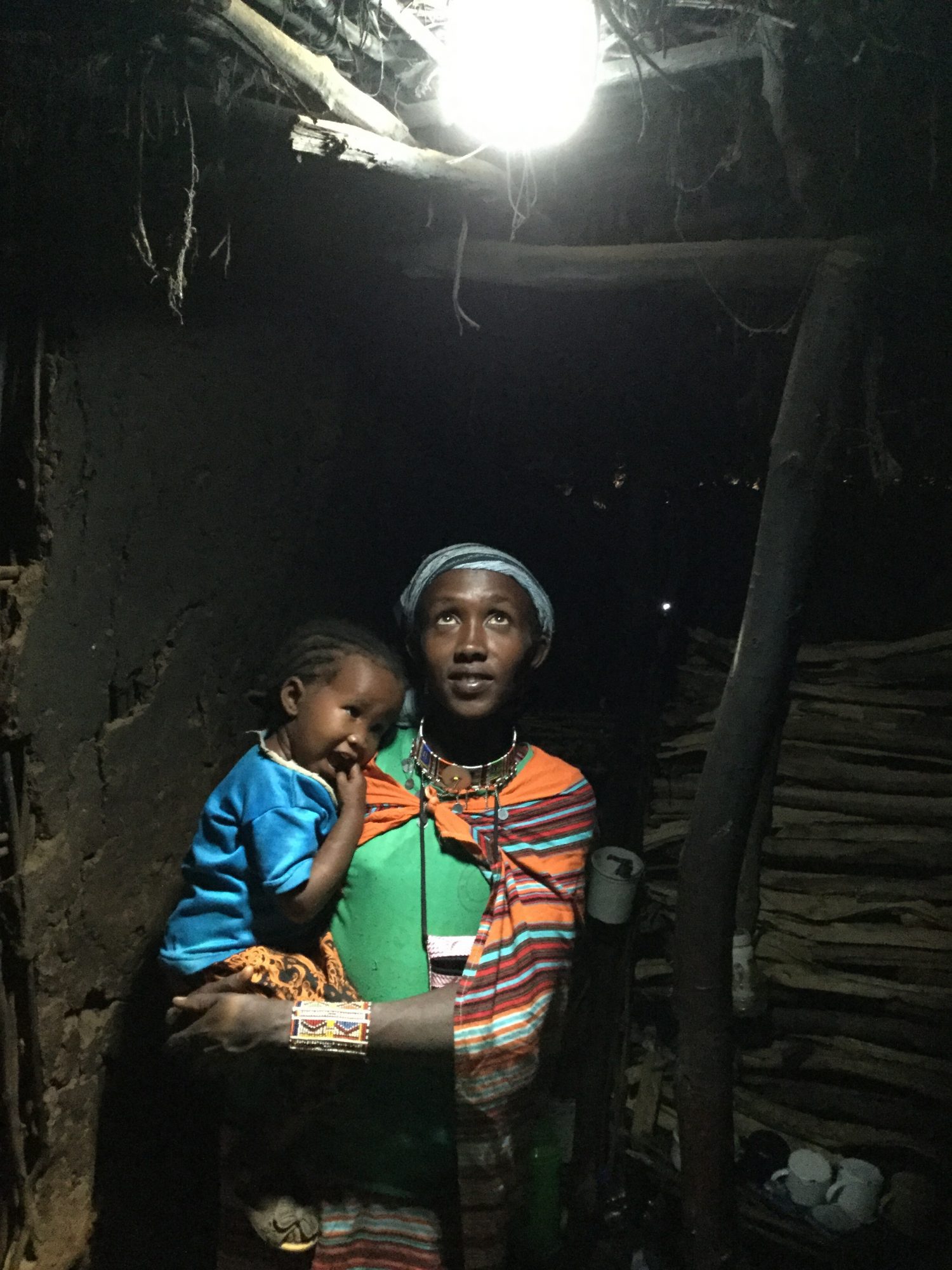 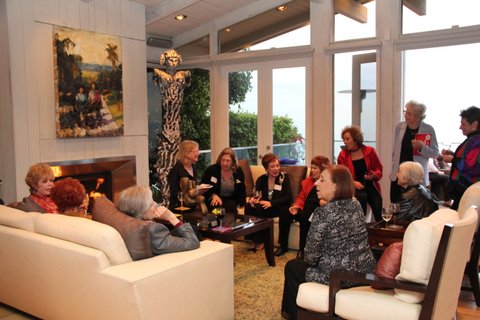 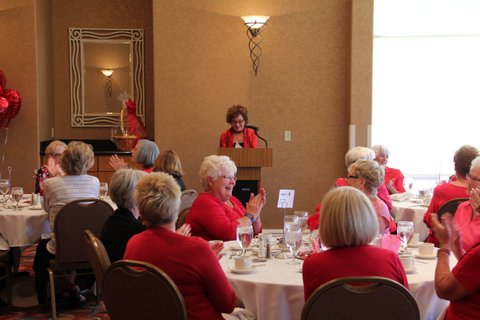 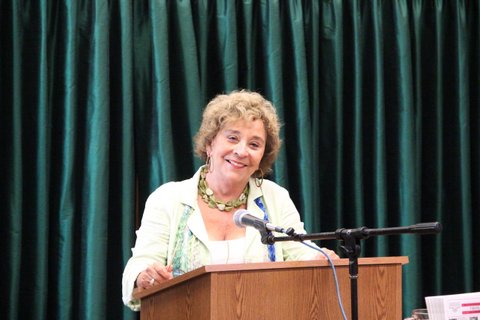 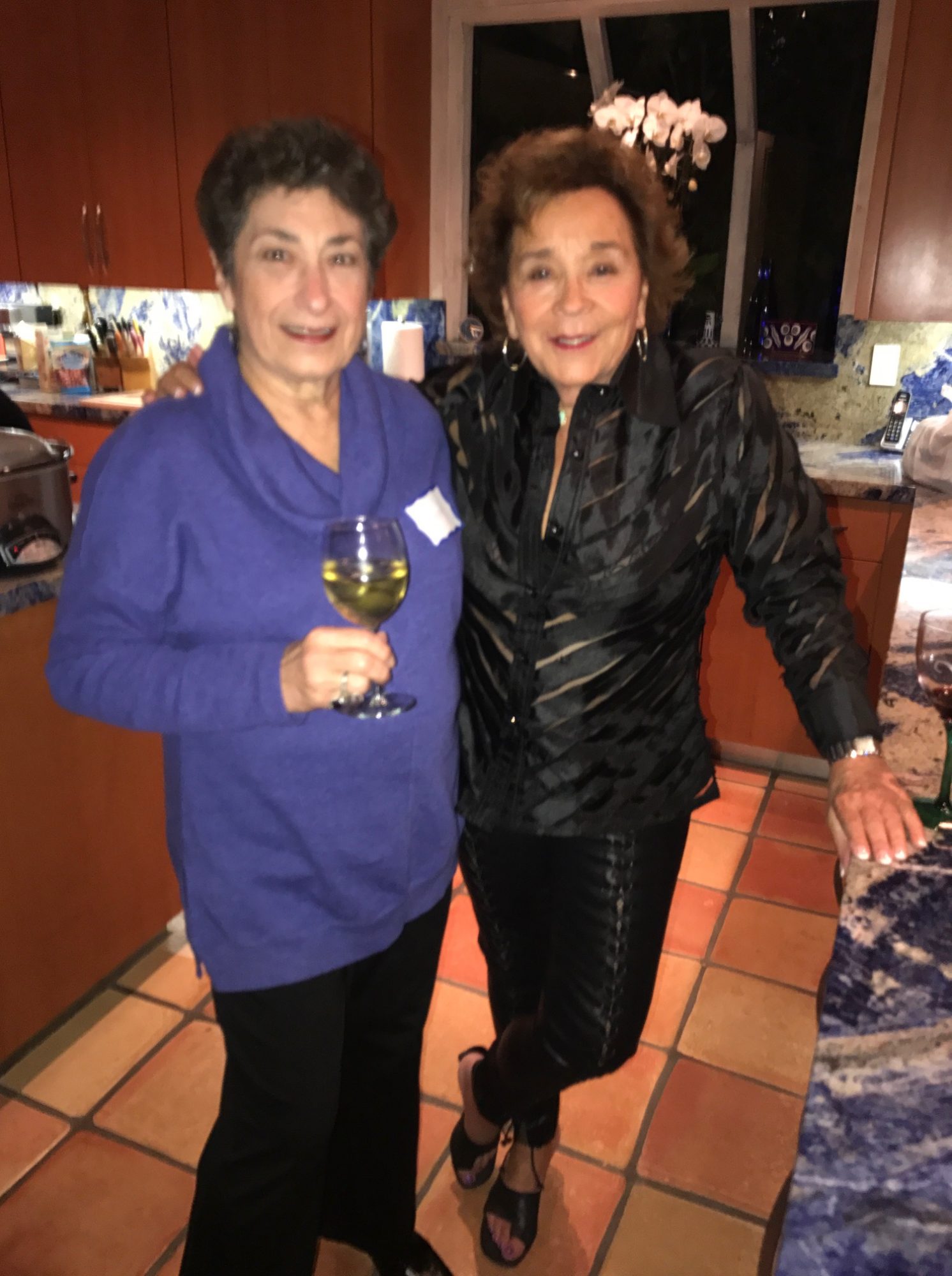 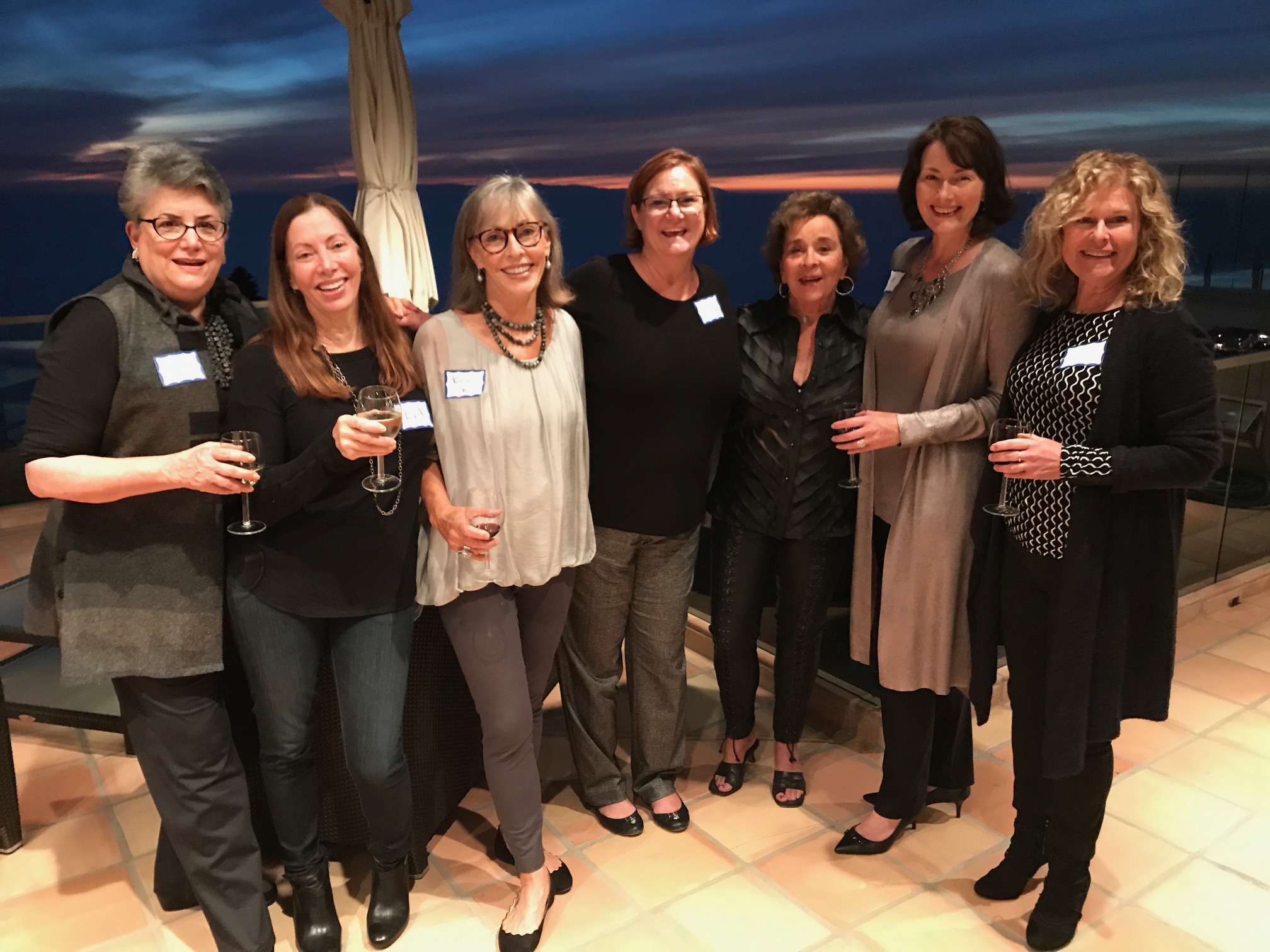 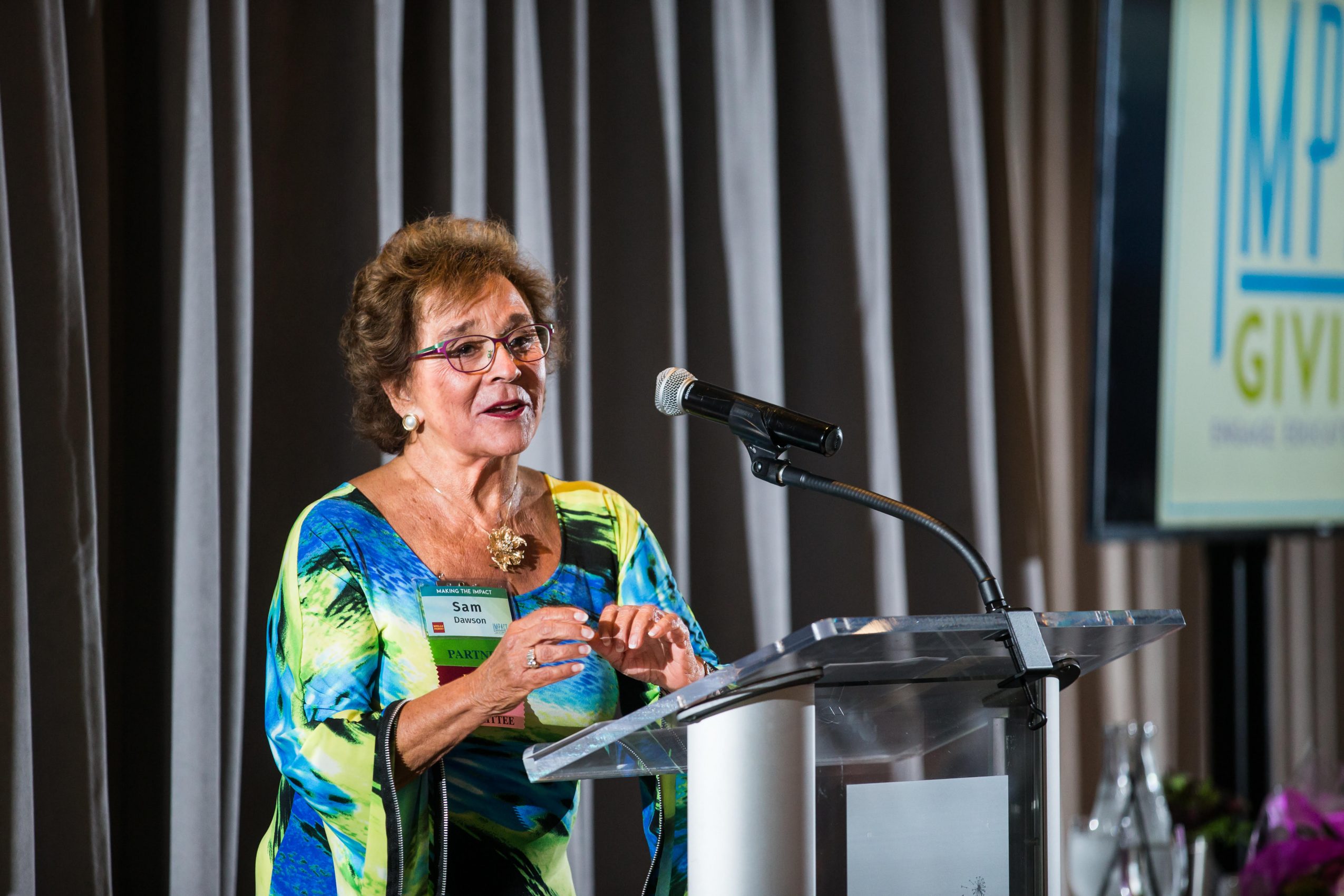 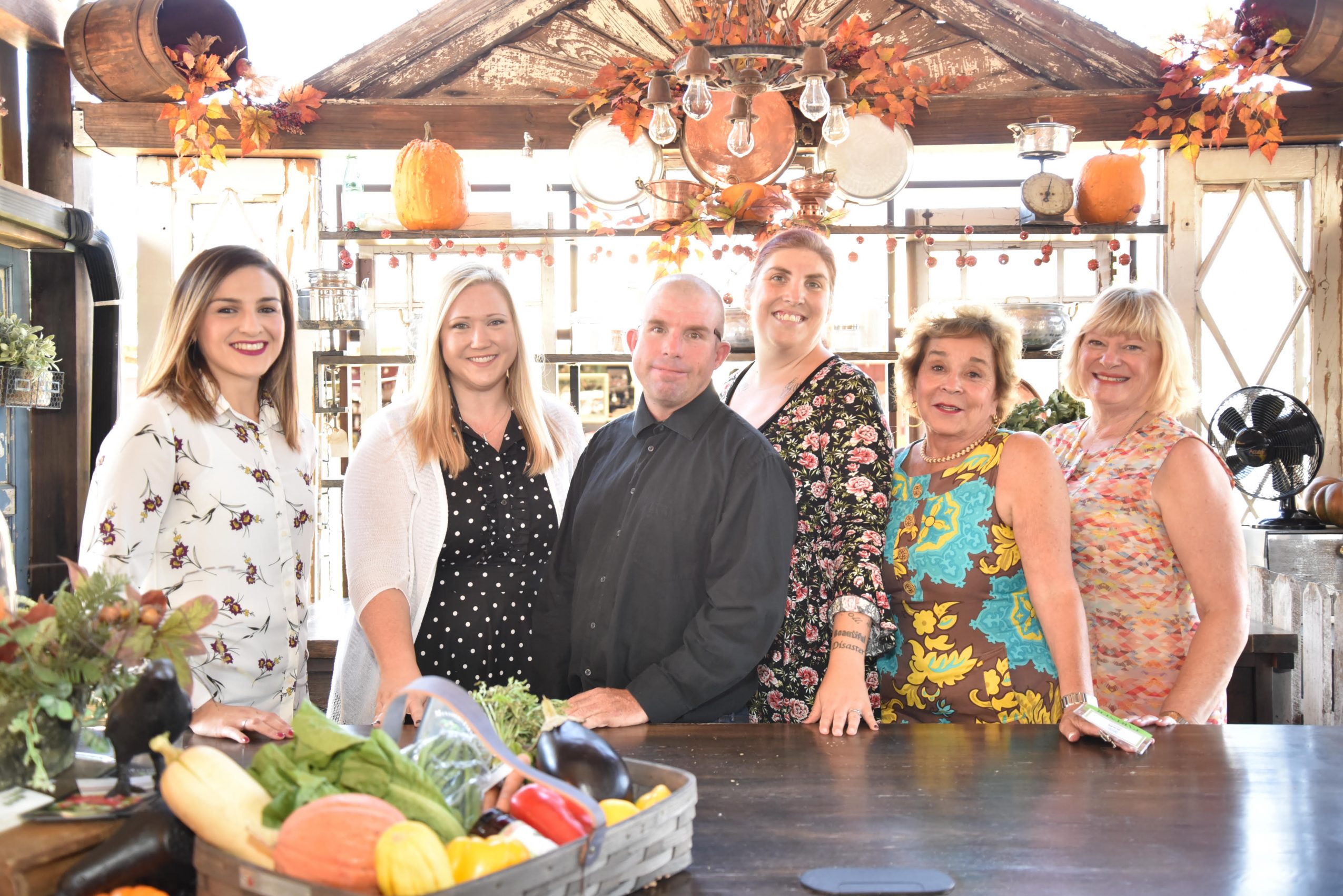