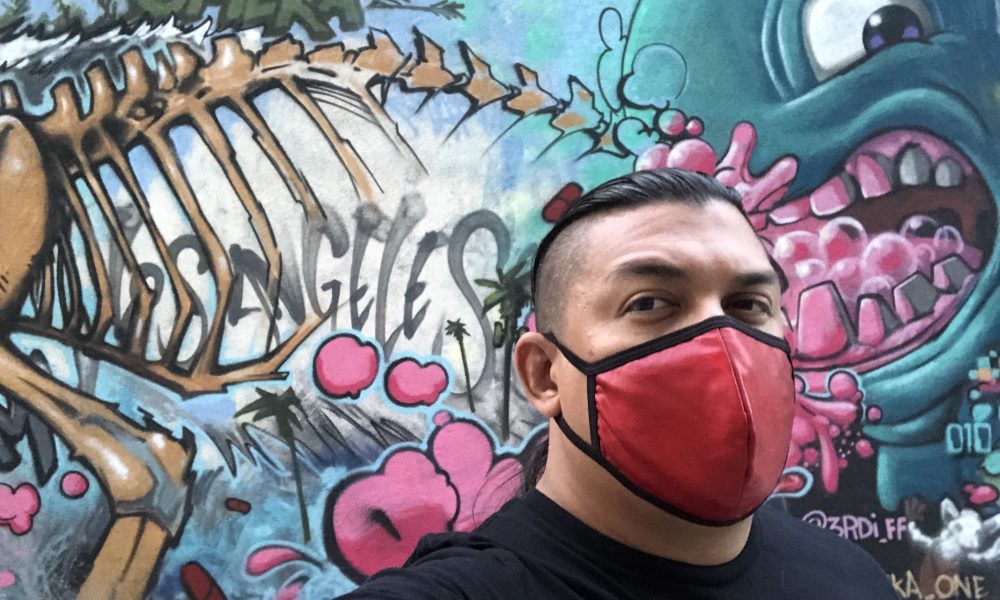 Today we’d like to introduce you to Sam Contreras Jr.

Sam, let’s start with your story. We’d love to hear how you got started and how the journey has been so far.
I started my career in graphic design in high school. I was a distracted student, more interested in my sketching and doodles than the curriculum. One day my homeroom teacher, the graphic arts Professor Mr. Ralph Beas, told me, “you know, you can put those drawings on a t-shirt, or business cards…” I intrigued, responded, “how?” He replied, “sign up for my class.” At the time, I was failing every class, so taking an elective art class was not an option as far as the school was concerned. So I spent the next year taking every intercession, after school and summer school class I could to ensure I would be able to have the graphic arts class as part of my schedule while taking the graphic arts adult school class at night.

In this class, we learned the software for desktop publishing, offset lithography, silk screening and graphic design. At the Adobe Photoshop was on version 2.0 and Aldus Pagemaker was the layout software we used. It was there that I began what would later be known as an undeniable work ethic, I would read about design before school, maintain my grades up and sketch ideas for T-shirts and stationery designs that I would produce in my graphic arts classes. I learned the skills of design, prepress, printing and silk screening, while also competing at the Gutenberg festivals Silkscreen T-shirt competition and winning 1st place in the year, my design was the chosen design. This set me up for a college path that made sense to me finally, I completed an associates degree in graphic design at Los Angeles Valley College, making it possible for me to begin working in the field as a production artist, later graphic designer, art director, senior art director and eventually creative lead in entertainment design, designing promotional materials and keyart for movies and TV shows.

The first person to give me an opportunity was Christian Struzan, at the time, he was the owner of XL brand, a creative agency, and winner of various The Hollywood Reporter Keyart awards, and the son of the legendary movie poster illustrator Drew Struzan. We met while I was working a photoshop for a production company and had a very passionate discussion about my love for design. The question that led to us working together, “what do you see yourself doing with that love for design?” The only honest response I had was, “I want to design movie posters.” He offered me a job a few weeks later and gave me the best education I could have ever received in the Art of making movie poster art.

I’ve now worked in entertainment design for 21 years, climbed the ranks from production artist to creative director, acquiring awards for a few projects like the outdoor subway wrap for history channels Vikings season 2 and nominations in a handful of others. The clients I’ve worked for Warner Independent, Fox Searchlight, A+E networks, NFL Network, HBO, and the latest Netflix’s adaptive and stunt outdoor Ads. In this current role, I’m more of a manager than a creative designer, and I’ve used that to share and hopefully inspire a new wave of designers and production artists who will develop the same love for design as I still have.

Growing up in the San Fernando Valley, we are raised in the shadow of the entertainment industry, Hollywood is a stone’s throw away, those of us that grow up in a lower to middle-class family doesn’t always know the opportunities that are available for use outside of the traditional recipe of getting good grades to go to college, land a good job, so you can help your family. I hope that my story can help people like me who felt aimless in school understand that you can follow what you are passionate about. I hope to motivate to any teachers that don’t know if they make a difference, it took one to change my life. To any selfless mentors who take a chance on a kid from the other side of the hill, tracks, city, thank you for sharing your knowledge and paying it forward, now it’s my turn.

Overall, has it been relatively smooth? If not, what were some of the struggles along the way?
The road has been a series of smooth and rough patches, when I was younger, my environment provided daily challenges with the background of gang turf wars of the 80s and 90s made our walks home from school a scary adventure. A random car pulling up to you and asking, “where you from?” was such a loaded question that it made your life flash before your eyes as you nervously answered, “nowhere” or “I don’t (gang) bang.” All while trying to stay focused on your academics.

Once in the industry, having everyone take your ideas seriously is a constant theme. Despite coming prepared with research to support the direction you are presenting, a concept being met with “this is too low urban rider of an idea” leaves you with the feeling of is it because of who is presenting the concept? Again, “I don’t (gang) bang.” One would be tempted to give up but growing up tough allows you to fight and push forward, revise if necessary but don’t give up on a solid concept.

We’d love to hear more about your work.
Brand My Business LA is a branding agency focusing on developing and designing aesthetic systems for businesses of all sizes. I specialize in creative design, photography and layout, as well as concept development. I’m most known as the creative lead for the Netflix adaptive team and helping to bring a 365% profitability jump in that business when I started with the company via systems, workflows and building a solid team, my proudest accomplishment. The thing that sets me apart from other is my willingness to include all involved parties in conversations that will affect them along the process, instead of operating in a bubble I made all interested parties part of the successes, making them a willing participant in our victories.

If you had to go back in time and start over, would you have done anything differently?
Having to start over, I’d talk less and learn more, I often look back and think instead of saying “I got it,” and get to work, what if I would have said, “explain that a little further, please” how much more would I know now. I approach my career and all my hobbies with a white belt mentality, forever a student, so I can always be evolving or adapting, and the more I do it, the more I feel I’m becoming a better student. 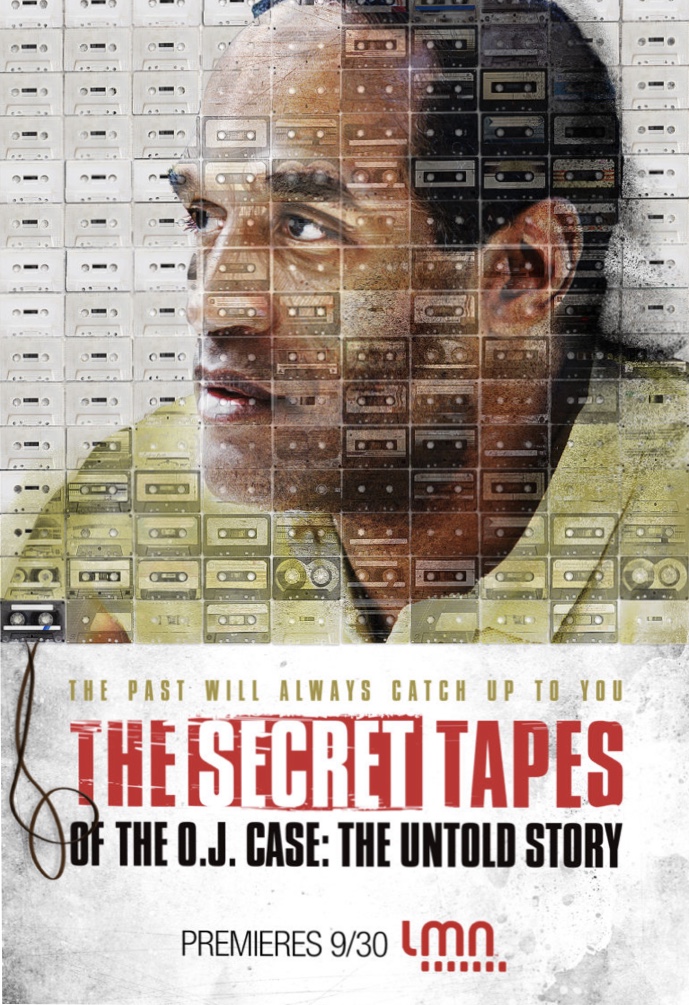 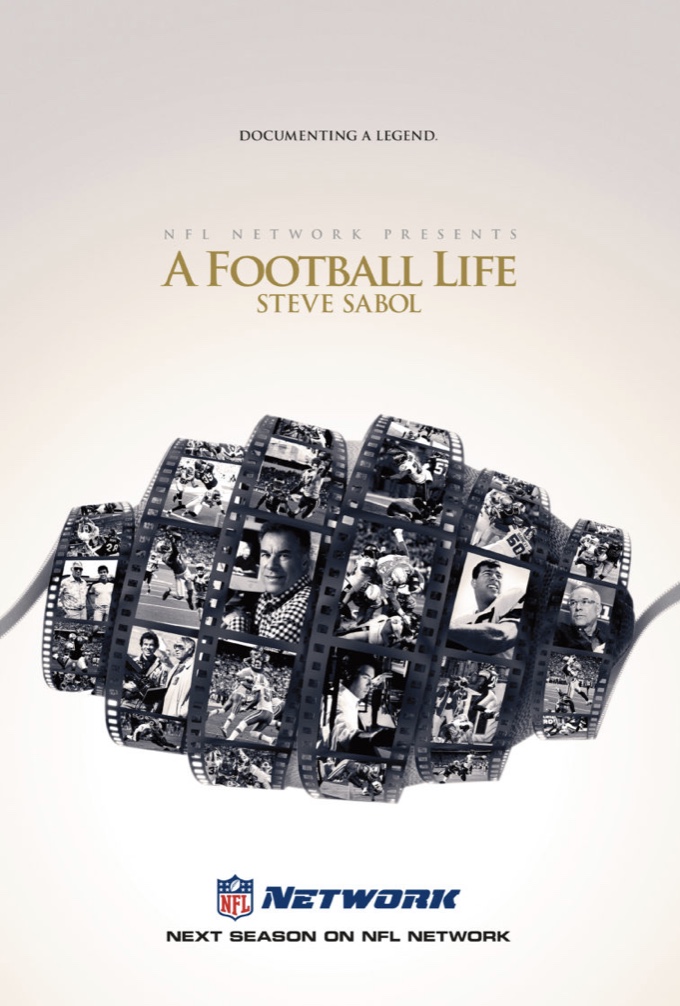 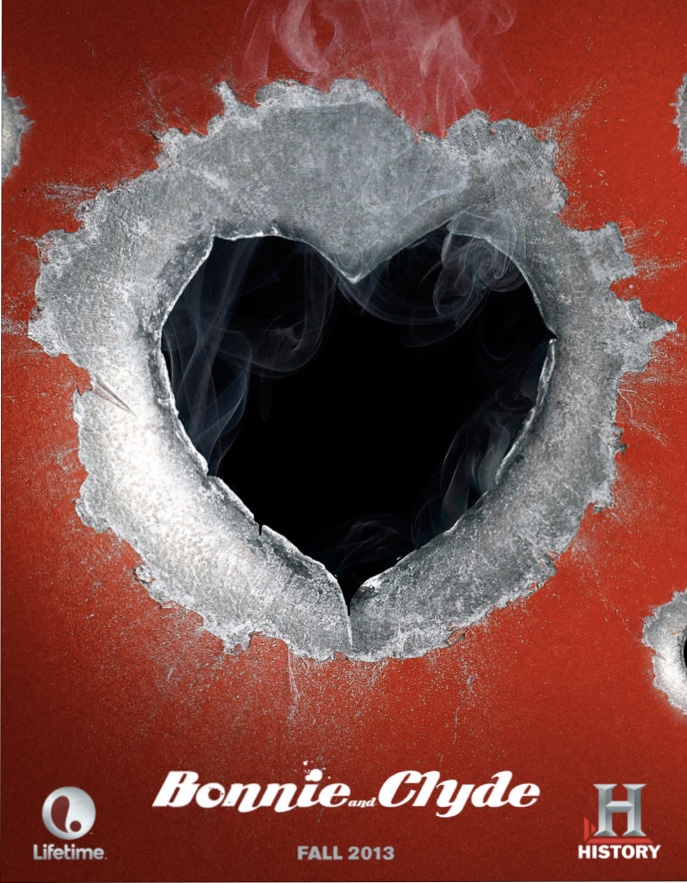 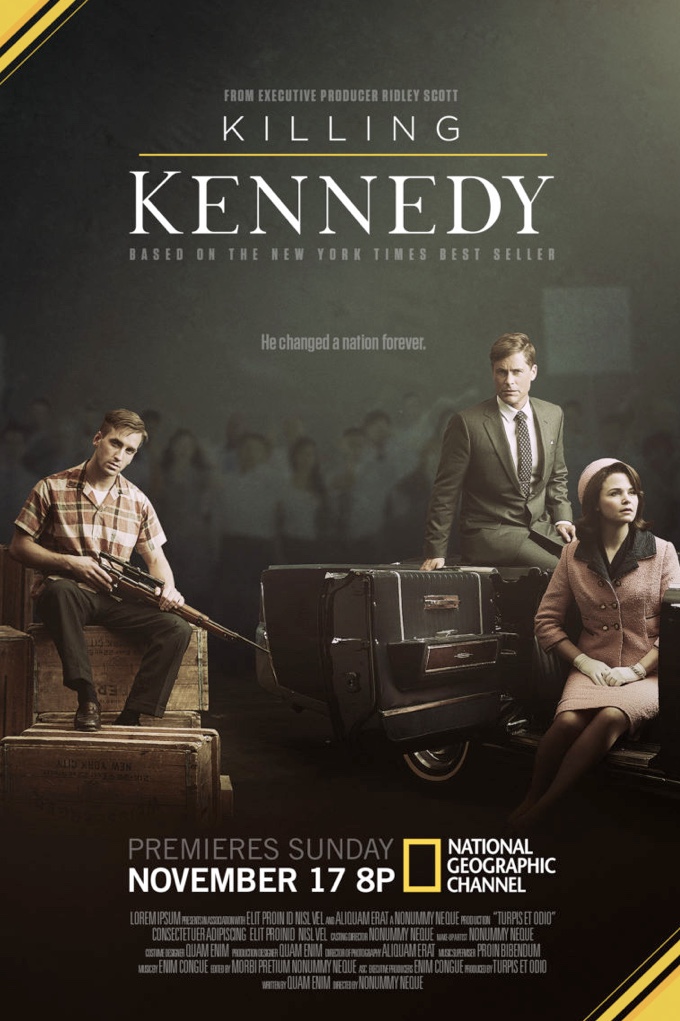