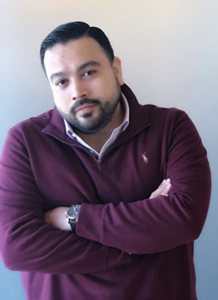 Today we’d like to introduce you to Salvador Vasquez.

Thanks for sharing your story with us Salvador. So, let’s start at the beginning and we can move on from there.
I was first introduced to the entertainment industry while attending Pacific Palisades Charter High School. DreamWorks sponsored a film school program called the New Media Entertainment Academy. It was a film school program within the high school. I learned a little of everything there. I then continued my education at Cal State Long Beach graduating with a Bachelor’s Degree in Film & Electronic Media.

Immediately following film school, I started working at MTV, and then Sony where I met a producer who hired me as a development executive for his start-up. I quickly proved myself and later promoted to VP of Development and eventually, VP of Development & Finance. While working on a television pilot, I met the late great Jonathan D. Krane, whom at the time was contemplating on coming out of retirement. Impressed by my talents and work ethics, Jonathan asked me to join him and I became somewhat of his apprentice. Jonathan taught me all the things they don’t teach you in film school. He opened his priceless rolodex to me and before you know it, I started networking with high-profile executives, agents and talent. We collaborated a few projects, including the feature film Father of Invention, starring Kevin Spacey, Camilla Belle, Heather Graham and Johnny Knoxville. During this time, distribution was changing rapidly and the way content was reaching consumers was changing from traditional outlets like television and movie theaters to streaming on mobile devices through platforms like Netflix.

I then decided it was time to go independent and within a few months I landed a development deal with NBC Universal where I sold a reality show, Married to the Mic. Unfortunately, NBC Universal’s network, MUN2, folded and the show never aired. I later joined Fremantle and became a producer on Celebrity Family Feud hosted by Steve Harvey and To Tell The Truth hosted by Anthony Anderson. I was also the catalyst and the executive producer of the relaunch of Discovery Channel’s iconic show, American Chopper.

I also enjoy giving back. I was an executive board member for the JHRTS organization and continue to support them. I have supported and been a sponsor to many non-profits like Eva Longoria’s Padres Contra El Cancer, Matthew McConaughey’s just keep livin’ Foundation and Common’s Common Ground Foundation. I currently sit on the board of The Andy Vargas Foundation, the lead singer of Santana.

In 2020, I launched my own production company, Trifecta Entertainment Studios. During my career, I have worked with great talent including George Lopez, Eva Longoria, Kanye West, the Kardashians, Bella Twins, Oscar De La Hoya, and The Chainsmokers, to name a few. Trifecta will focus on television, feature film and talent management. I want to create television content that reflects reality, not the stereotypes. I want to tell the inspirational stories that the entire family can go watch together at a movie theatre. I want to open doors that were not opened to me when I started my career.

Has it been a smooth road?
Nothing is ever easy in the entertainment industry. I always make a joke and say I should have studied medicine or law, much easier careers. LoL This has literally been blood sweat and tears.

We’d love to hear more about your business.
Trifecta Entertainment Studios will focus on television, feature film and talent management. I launched with a full slate of scripted and unscripted television projects fully developed, including three film projects. Even though it has not been an easy year due to Covid-19, I am excited things are slowly opening up again. I am also offering those interested in investing in entertainment a great opportunity to do so.

Is our city a good place to do what you do?
Of course, Los Angeles is the home of Hollywood. 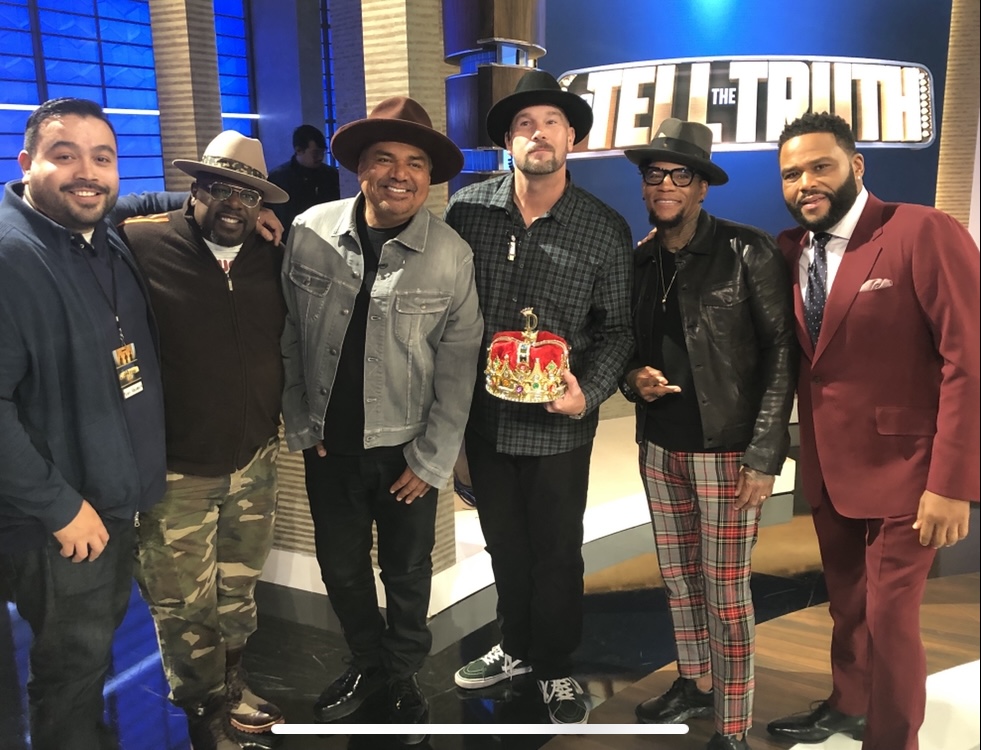 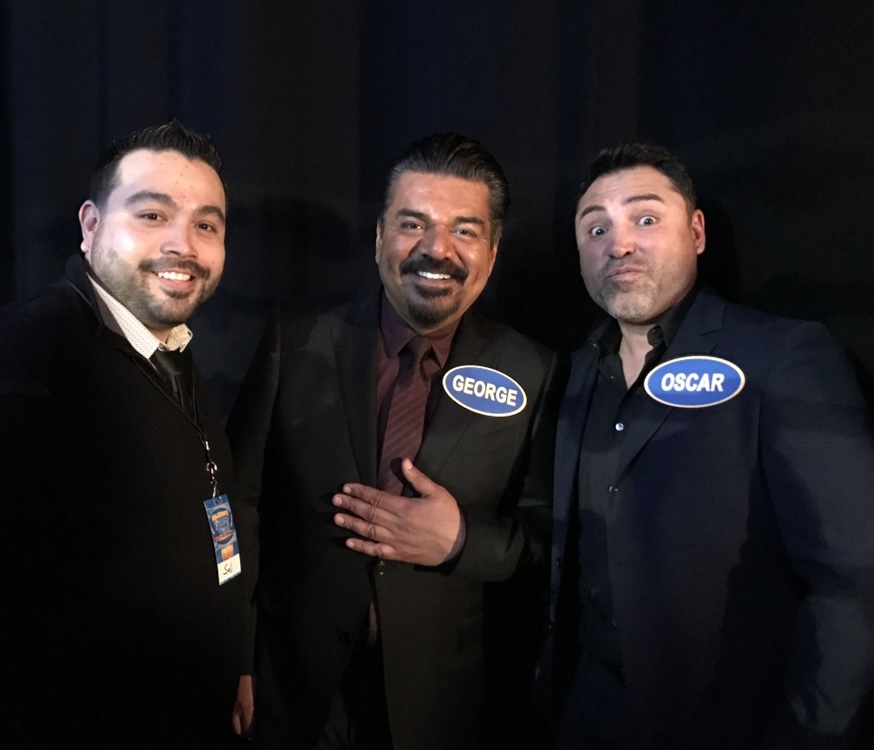 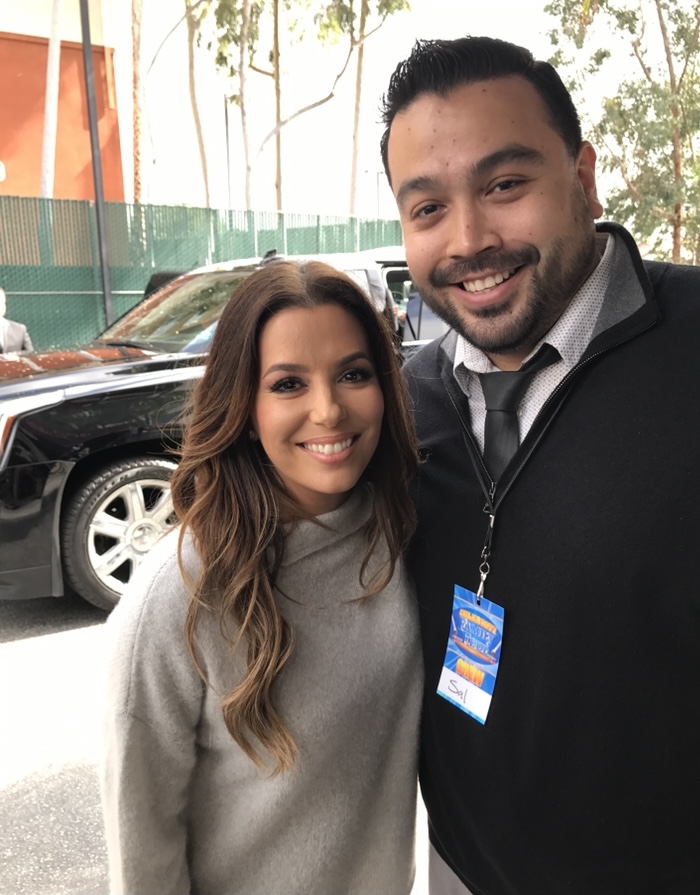 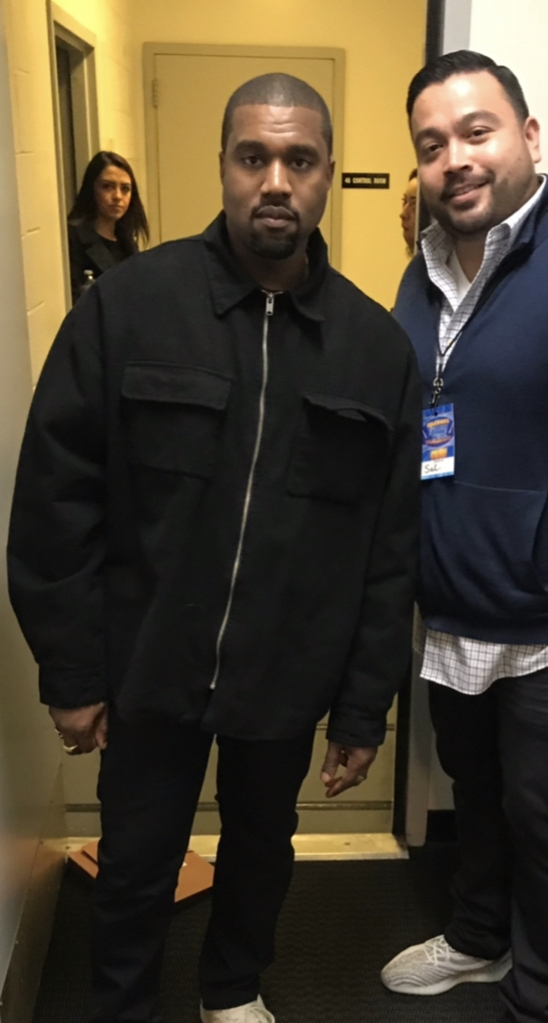