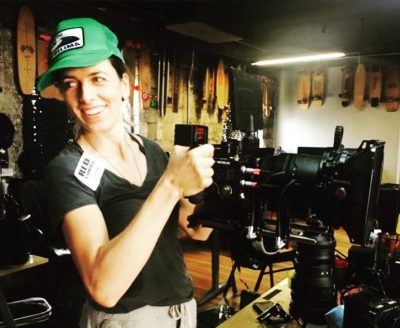 Today we’d like to introduce you to Sallyanne Massimini.

Sallyanne, can you briefly walk us through your story – how you started and how you got to where you are today.
I was that kid that never left home without a sketchbook; my mom would even drop me off at the zoo on the weekends so that I could draw the animals. My childhood was pretty much that – drawing, playing the piano and a lot of sports, which for me meant a lot of band-aids. I’m still a total klutz.

I went to the Maryland Institute College of Art for my BFA. My senior year I took a CGI class and loved it. I moved to L.A. and became a visual effects artist working on commercials, television, and features for several companies including Sight Effects and eventually Zoic Studios, working my way up to a Visual Effects Supervisor position. Accruing credits for shows including True Blood, Fringe and Once Upon a Time, I was nominated for several awards, including two Emmy’s, which was really exciting.

From there, I segued into 2nd unit directing for television shows like Greenleaf, Imaginary Mary and Step Up. About a year and a half ago I became partners with Francis Kenny ASC, Richard Crudo ASC, and Jarred Land (RED CEO) in a company called Master Cinematographers (www.mc4.la), creating amazing camera equipment that helps streamline filmmaking, two inventions of which are available now – the Steadicam AIR and the Squish.

I also founded Palo Pictures and have been busy directing commercials and some shorts, one of which I just released, called N.I., starring the talented Giorgia Whigham (The Punishers, 13 Reasons Why) and David Meza (In Echo Park, The Millenials). We were the first to film a live-action drama on RED’s new phone, the Hydrogen. You can view the entire film here www.nishortfilm.com.

I’ve also got several scripts I’ve been working on that I’m really excited to go out with in the next month!

Has it been a smooth road?
The struggles make you appreciate the smooth roads even more. I was an extreme introvert growing up and middle school kids weren’t the nicest. I grew some thick skin at an early age, which I do believe has helped me a lot today. My parents raised us (four kids) with a strong work ethic. In order to go to the schools I wanted to it meant scholarships and a lot of hard work. After college, I moved to L.A. with whatever I could fit in my car, working multiple jobs and selling art commissions, all while going through more school to learn visual effects. Once I got my first job in visual effects, I didn’t stop, learning as much as I could about everything in the industry along the way. Then it became a matter of transitioning from the VFX world solely into directing, the culmination of everything that I love to do.

We’d love to hear more about your business.
Palo Pictures is an American based production company with a focus on crafting memorable stories and quality content. Currently, it is the outlet for the commercial work, short films and screenplays I’ve been creating, some of which are in conjunction with Master Cinematographers. I’m proud of the content created so far; I feel the pieces are establishing a strong visual identity and a positive emotional reaction. Emotion is important to me. How someone feels when they watch or read something is what they remember the most.

Is our city a good place to do what you do?
L.A. is a great place. It’s saturated as far as the industry goes, but with that saturation comes an incredible amount of contacts, support, and knowledge. I wouldn’t be where I’m at if it wasn’t for all of the wonderful people that I’ve been in contact with, who have helped me on this journey.

As far as starting out, there are so many people to learn from here. For me that’s key, always be learning, pushing yourself, being comfortable being uncomfortable. 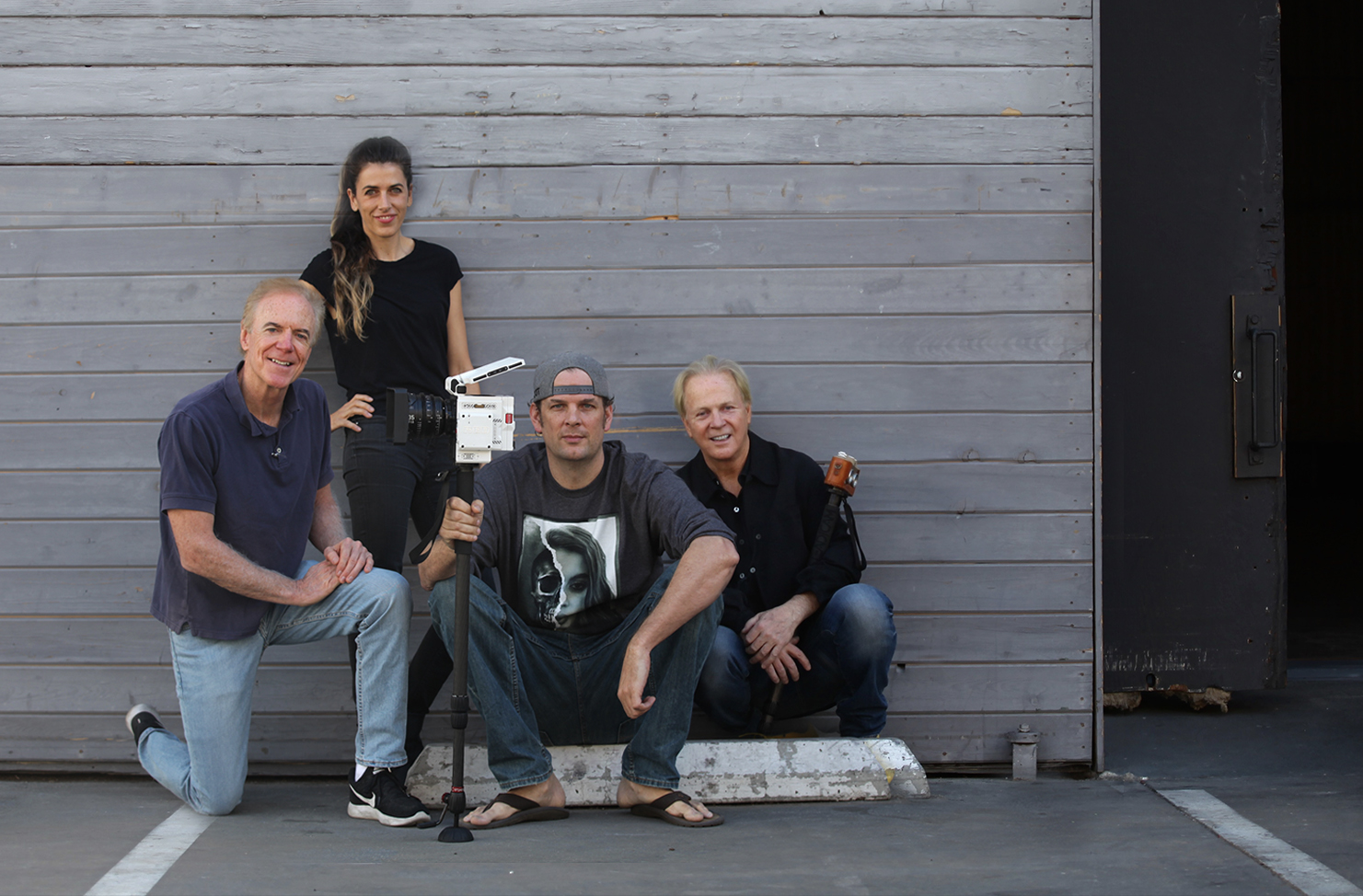 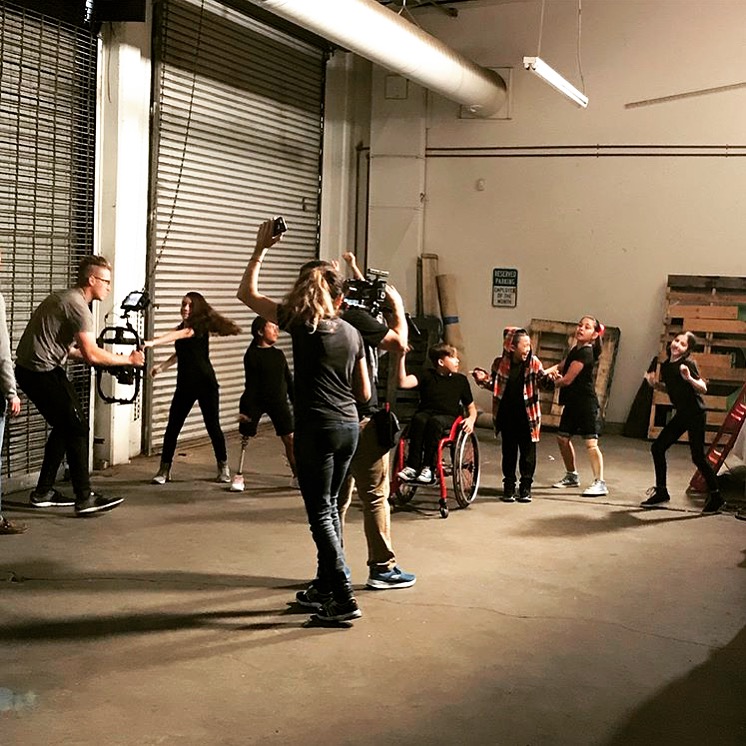 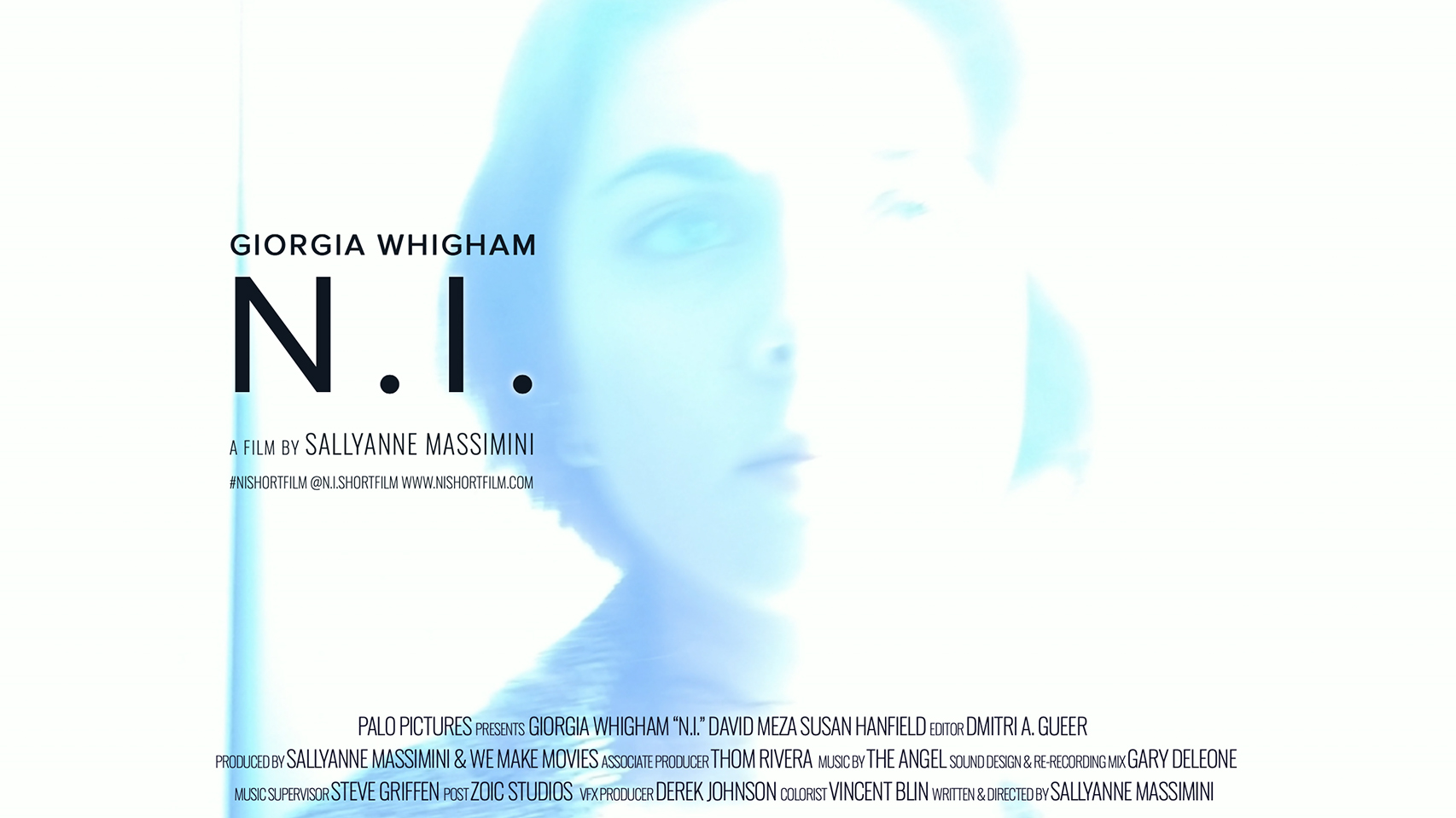 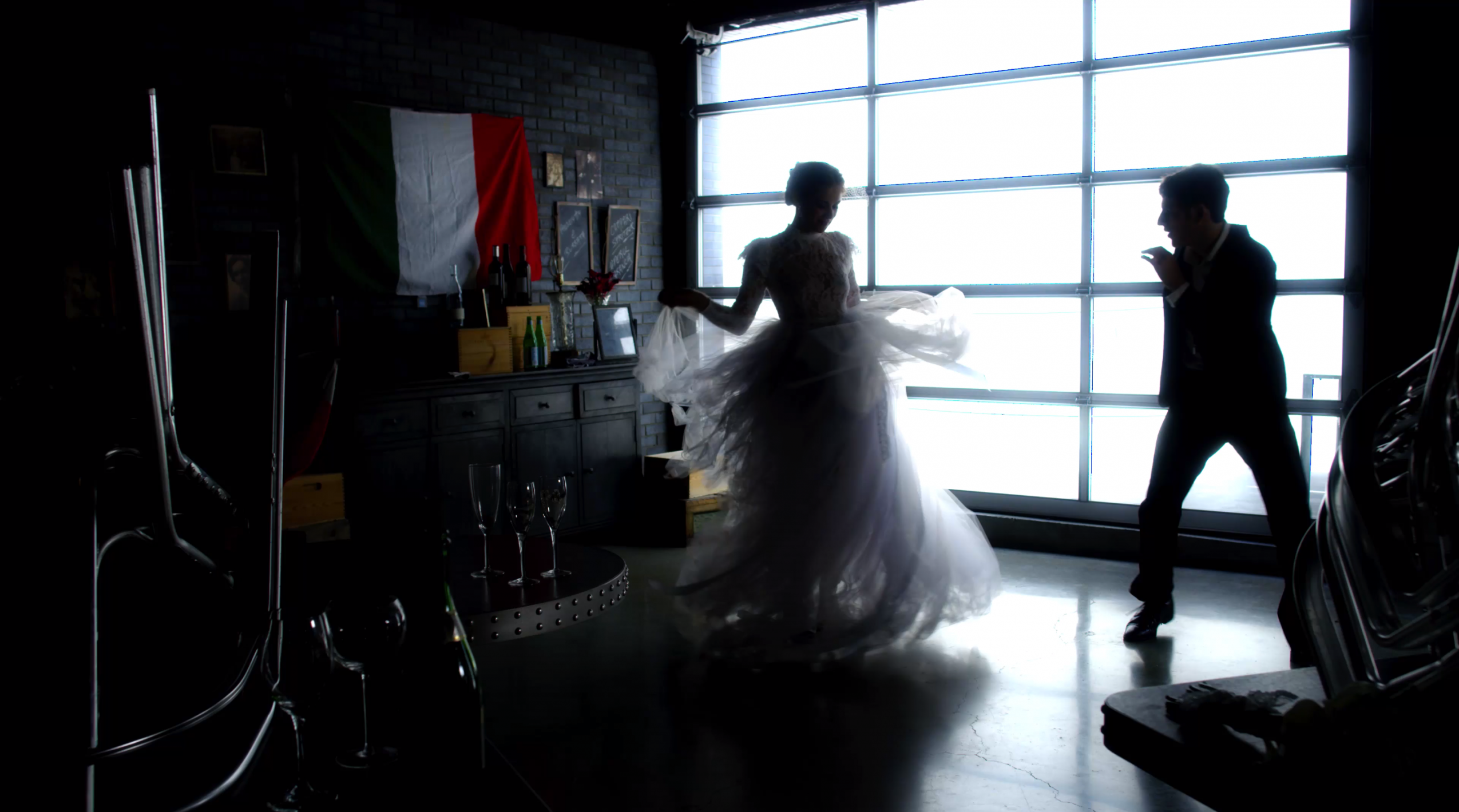 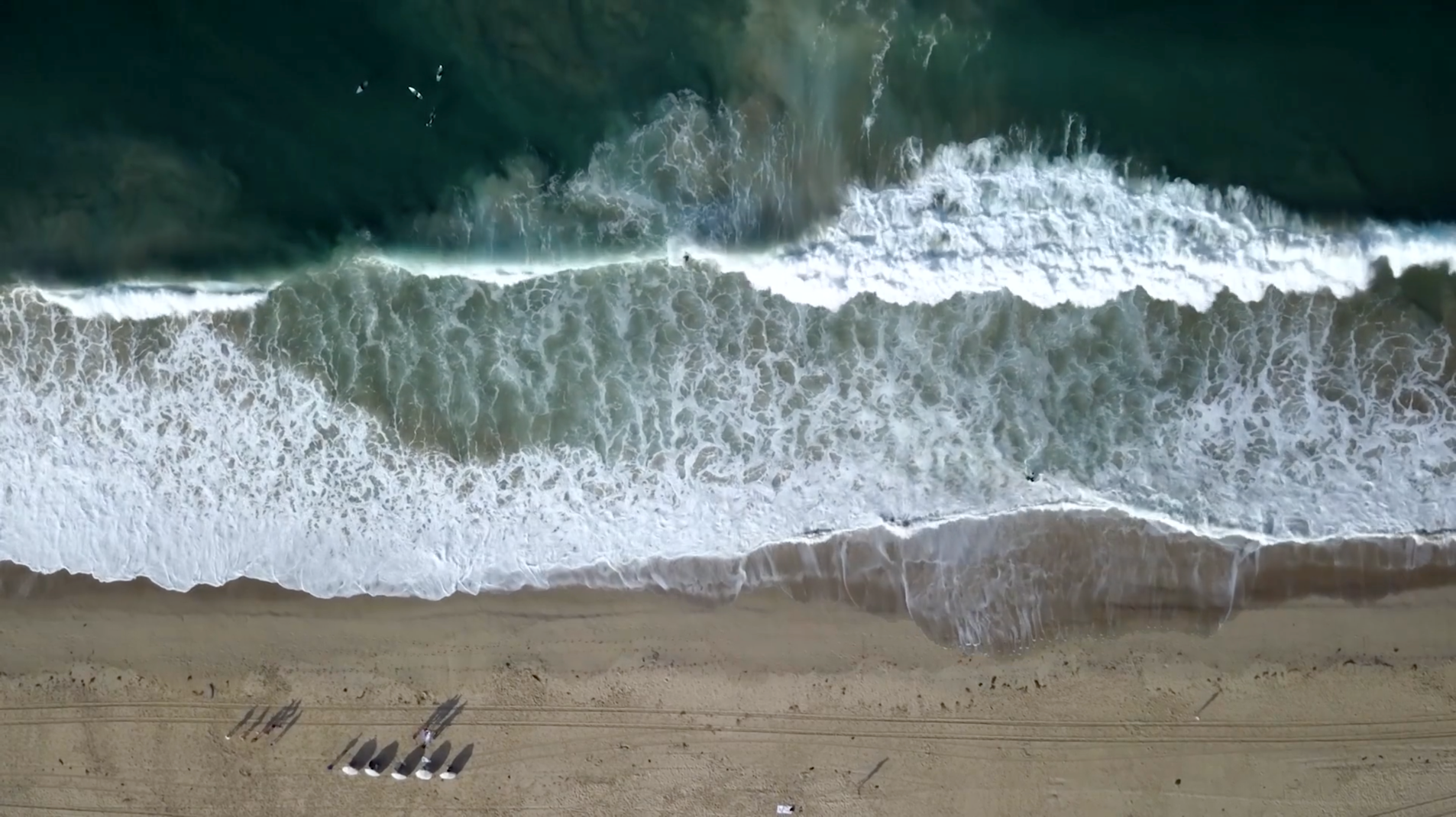