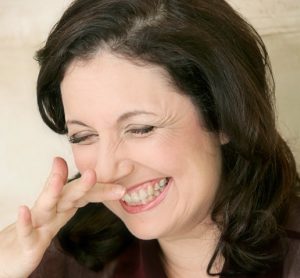 Today we’d like to introduce you to Sally Shore.

The New Short Fiction Series is L.A.’s longest-running spoken word series, now in its 24th year. Presented at The Federal NoHo every second Sunday of the month in cooperation with Barnes & Noble, The New Short Fiction Series is a recognized standout in the Southland’s artistic landscape. Each performance features carefully selected excerpts from new works of short fiction by a West Coast writer. The New Short Fiction Series is directly responsible for placing six newly released books on the Los Angeles Times’ bestseller list and has been the “jump off” for many collections and novels from unpublished stories featured in the series. Star and spoken word artist Sally Shore hosts and produces this monthly live program, performing with a rotating guest cast of some of L.A.’s most talented working actors.

Started in 1997 by Sally Shore, an actress who at the time was between roles looking for another creative outlet, The New Short Fiction Series showcases the work of short-story authors during its annual 11-month run and it continues to be a creative showcase for not only authors and their works, but also for actors. Shore picks works of fiction that possess a “voice that jumps out” from the page. As an actor, Shore’s job is therefore made easy as this voice is able to articulate her motivation. “It’s a spoken word series and it’s also L.A.’s only live literary magazine,” said Shore. “It’s not really a reading, but more of a hybrid of live interpretation and the written word. It’s literary performance.” A different guest cast from The New Short Fiction Series’ rotation of 140+ working actors joins series headliner Shore for the performances of each short story.

Great, so let’s dig a little deeper into the story – has it been an easy path overall and if not, what were the challenges you’ve had to overcome?
The evolution of The New Short Fiction Series has been a wonderful adventure. Our initial “one-time” performance in 1997 at The Actors Workout Studio, a 35 seat theater in the NoHo Arts District, was so packed that we had to add chairs on the stage behind the actors and happened to be seen by a reporter from Los Angeles Magazine doing a piece on “SoHo NoHo”. The New Short Fiction Series was featured in the story and, after it ran, we grew exponentially from there. Although we faced challenges as venues shuttered or changed management, each relocation became a platform for growth, expansion and enhancement of the series. The New Short Fiction Series is facing its greatest challenge right now with live performances being shuttered under the current pandemic, but I don’t believe in “struggle”. A change of circumstance is always an opportunity for growth and reinvention. I started broadcasting weekly Spoken Wednesdays (#spokenwednesday) performances as an IGTV series and am looking forward to returning in 2021 for The New Short Fiction Series 25th season.

What moment in your career do you look back most fondly on?
I am proud and honored to make my living as a working actor – both as a working member of SAGAFTRA and as a live spoken word artist. 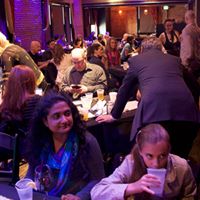 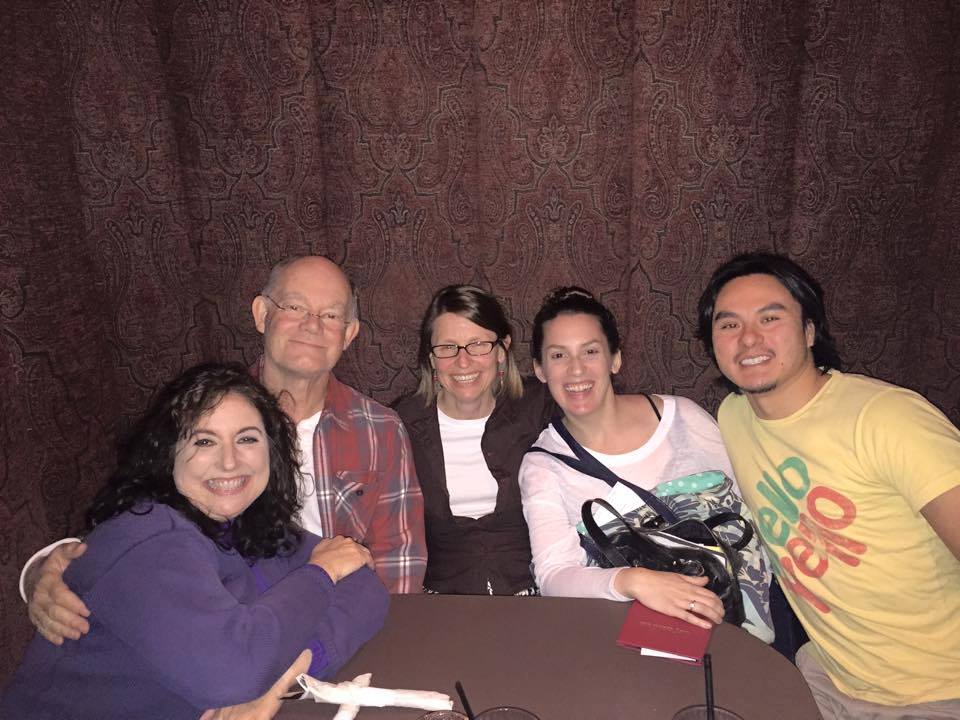 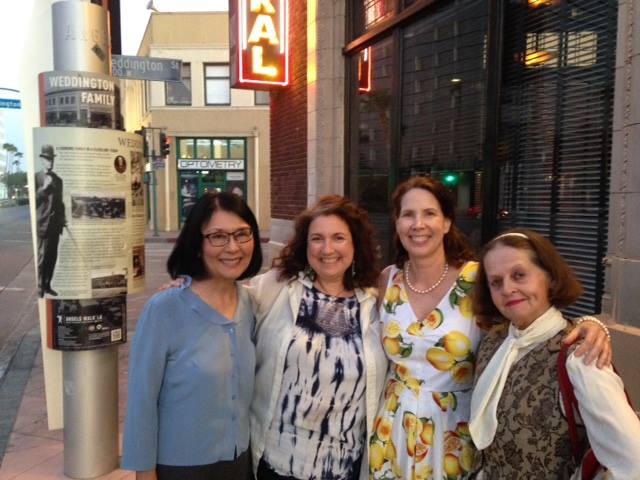 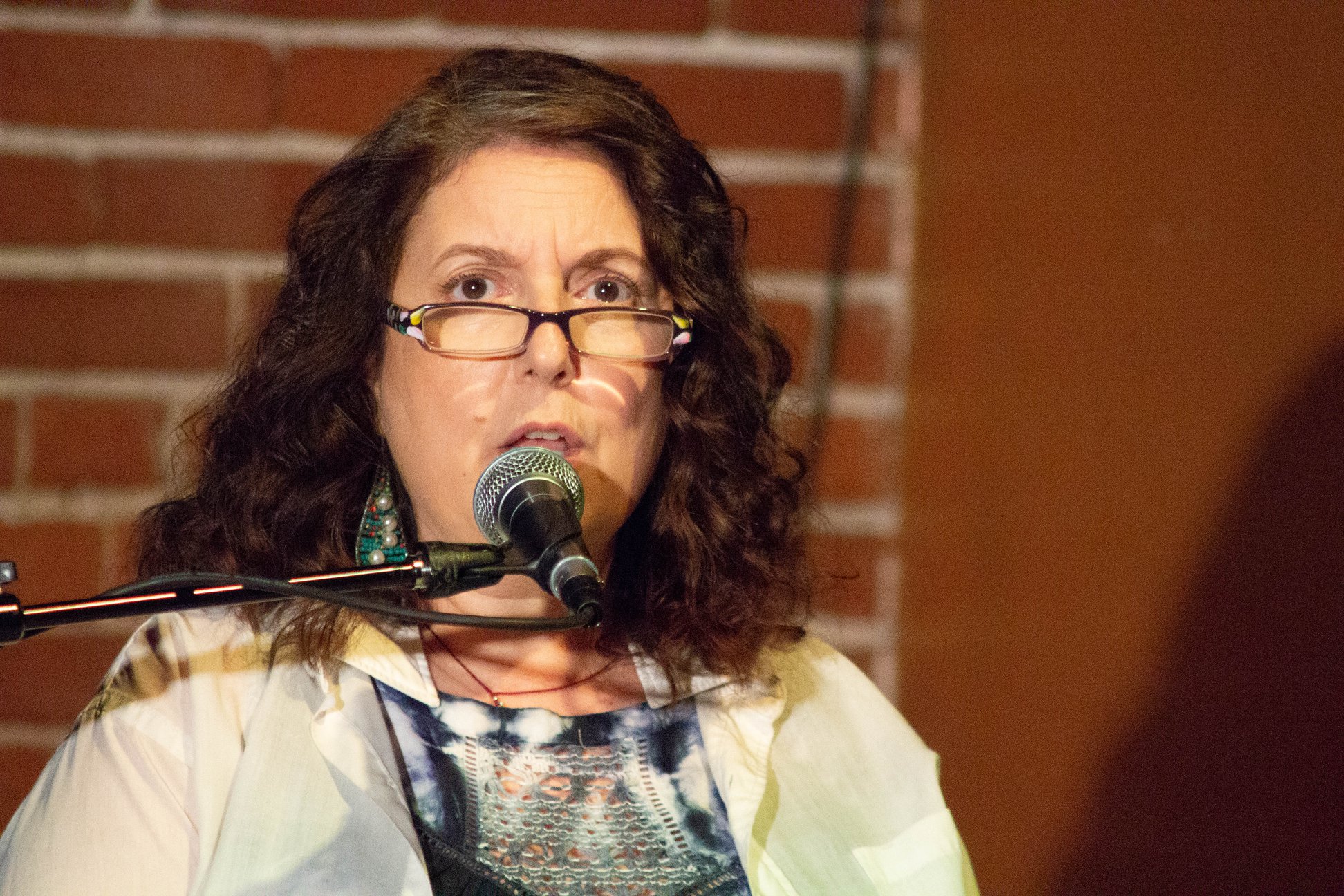