Meet Sally Mach of The Gateaux Shoppe in Anaheim Hills 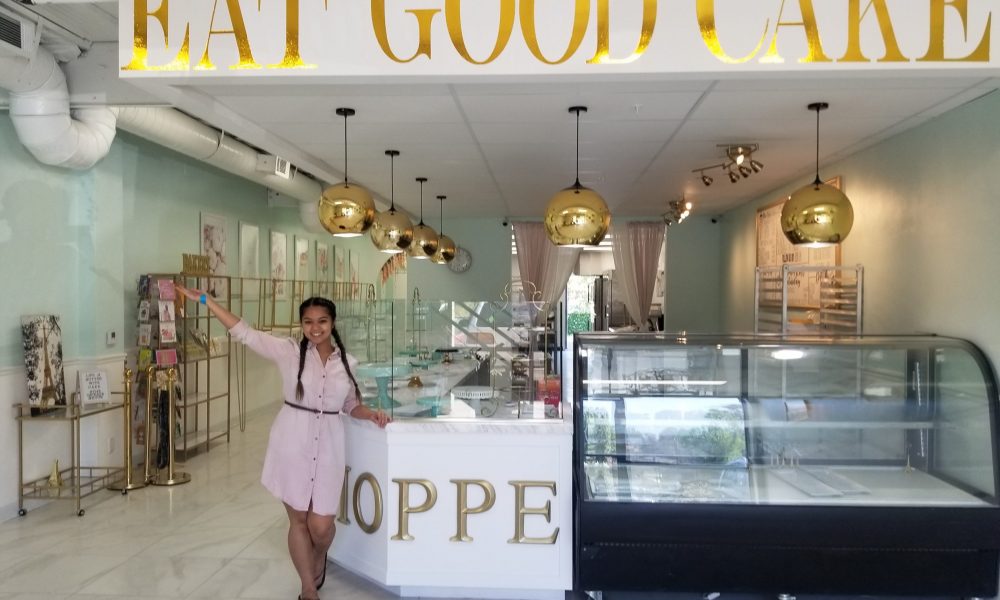 Today we’d like to introduce you to Sally Mach.

Sally, can you briefly walk us through your story – how you started and how you got to where you are today.
I started baking in junior high for our family and friend’s birthdays. We didn’t have much money growing up so baking a cake was the best we could do to show our love and appreciation. I then took the traditional route and went to junior college right after high school for about two years, studying in business.

I was not great at math and failed my business calc. class, twice! After failing, my twin sister, sherry, recommended that I go to culinary school for baking.

I enrolled in Le Cordon Bleu in Pasadena shortly after and started in summer 2013. To be honest, I didn’t really learn much about decorating cakes. The school was mostly fundamentals about cooking and baking. I will say through the process I met amazing new friends and chef’s (teachers) along the way.  I graduated in the summer of 2015 with my associate’s in baking and pastry.

After culinary school, I worked for many bakeries and have helped a lot of them grow. After realizing that these bakery owners were using me for my talent and not treating me well, I decided to quit in summer 2017.

After quitting, I knew I had to work for myself and that’s when I started my own business, “The Gateaux Shoppe”. Our name is definitely unique and kind of hard to pronounce at first but that’s what I like about it. The term Gateaux (GAH-TOH) means cake in French so our bakery name is “The Cake Shoppe”.

After quitting, my husband and I decided we needed to reconnect ourselves and figure out what we wanted to do in life.  We then did something that others would consider crazy, we sold almost all of our belongings and moved to the island of Oahu, Hawaii. While I was there, I sold cakes and desserts at many different farmers markets on the island which we sold out on almost all of our events. This was definitely the start of my career because I learned about working for myself.

Flash forward a year later, we are back in OC. I get a call from Food Network about wanting me to film a new baking show for them. I decided to have my twin sister, Sherry, be my assistant. We were on the show “Winner Cake All” on Food Network and made a cake for Guy Fieri’s 200th episode celebration of “Guys Grocery Games”. We competed with three other teams from across the US.  After a whole day of filming and competing, we found out that we had won! Our grand prize was a check for $10,000.

After winning, I decided that I was going to use that money to set up my own shop which had been my dream ever since I made the decision to work for myself.  I visited many different potential lease locations and on April 2019, I found my home in Anaheim Hills, CA. After signing the contract, I was so excited and eager to open up my shop. It is now May 2020, over a year of crying and stress, we are finally open. I thought I was able to get all my construction done in six months but that wasn’t the case. I have learned so much during this process of building out my bakery. I have always told myself that “everything happens for a reason”. It sounds cliché but I live by that motto every day.

Has it been a smooth road?
Not at all!!! Building out a new bakery comes with so many obstacles.  Especially, learning that I would need permits for everything for something even as small as an outlet. Without these struggles, I wouldn’t have learned what to do, fix or grow as a business woman.  Another BIG ass struggle was dealing with older people (I’m only 26 and I look like I’m 16). A lot of these people would doubt me, give me a hard time and even try to take advantage of me. It was really sad to see them treat me like I’m just a young girl that doesn’t know what she’s doing. But little did they know, I feed off of that negative energy. I love when people tell me I am not going to succeed because I am the type to prove them wrong.  Anyways, so now I am prepared for my second location (hopefully, I like to manifest lol)

So, as you know, we’re impressed with The Gateaux Shoppe – tell our readers more, for example what you’re most proud of and what sets you apart from others.
The Gateaux Shoppe specializes in custom cakes for all kinds of events and parties. I really love creating wedding cakes and making fondant characters. We will be offering cake bars (similar to cake slices, except they are rectangular shape) and so many other French pastries.

I am damn proud to have won on Food Network because it shows that my hard work is paying off.

Let’s touch on your thoughts about our city – what do you like the most and least?
What I like about my city is that we are so involved. We try to donate leftover cakes and desserts to churches or the homeless.

There’s not a thing I like least about my city. 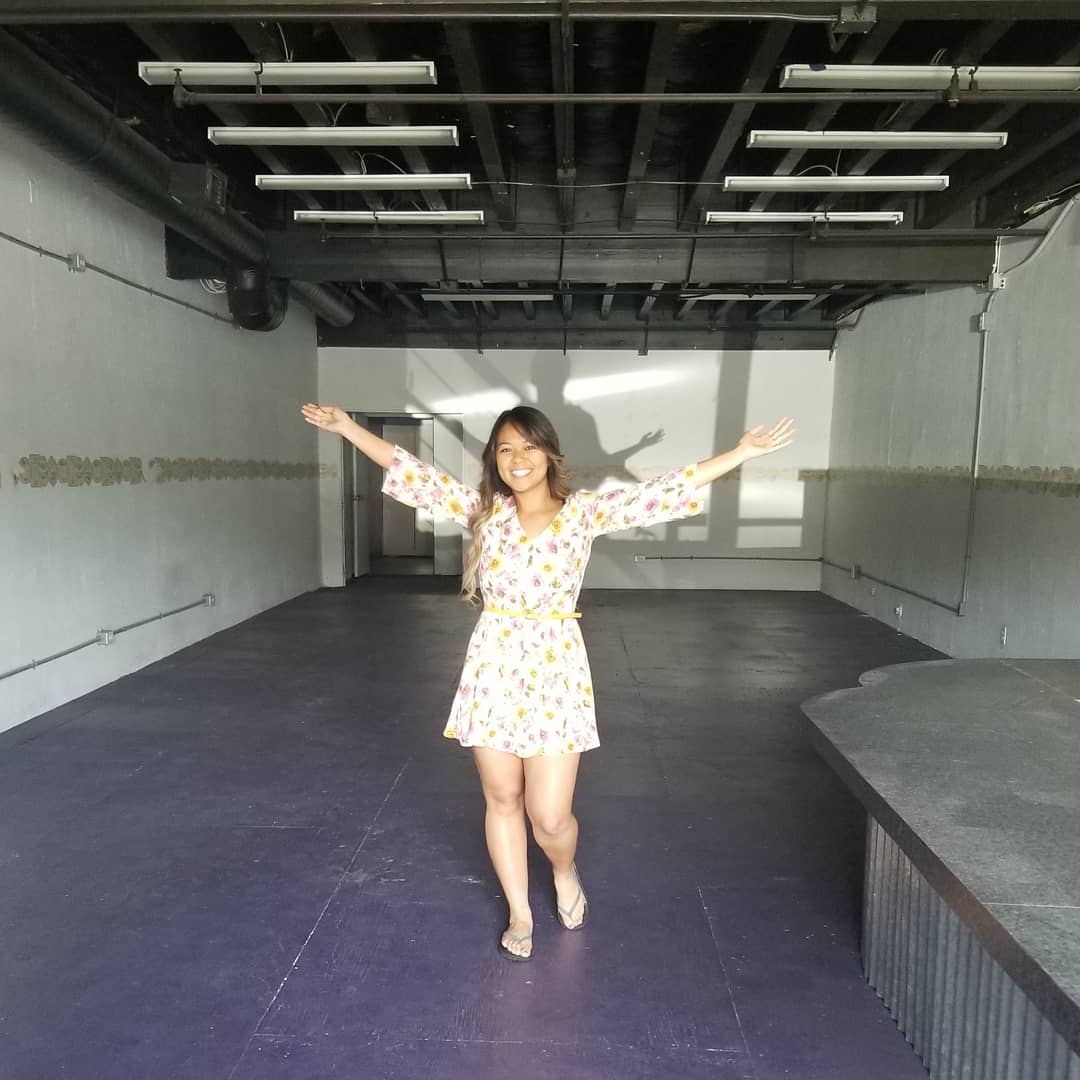