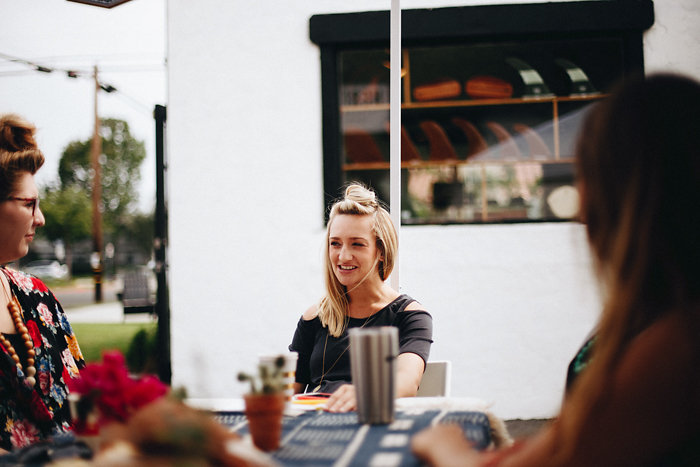 Today we’d like to introduce you to Sally Kim.

Sally, let’s start with your story. We’d love to hear how you got started and how the journey has been so far.
My work as a freelance creative is deeply intwined with my personal story. When I was twenty-two, I was given temporary protective custody of my three brothers-ie: I became a foster parent to three boys, ages 2, 7, and 13, who also happen to be my biological half brothers, overnight. This was just a few months after getting my bachelor’s degree. All dreams of grad school and travel were gone, but I knew it was what I was supposed to do. The following months were chaotic, as you can imagine, and I was grateful to be given the opportunity to work as a receptionist at my church at the time.

It was stable, I was off in time to be a full-time mom after school, and didn’t require so much of me that I was an absent-minded mom. I will never forget when a man I knew from a previous church came into the office for a therapy appointment and said “What are YOU doing here? Don’t you have a college degree?! Why are you a receptionist?!” I kind of just smiled and laughed it off sweetly (my M.O.) but inside I was like, “listen, dude, I’m up all night with a baby, teaching a seven-year-old how to read, and keeping a thirteen-year-old away from bad influences so don’t devalue me, a**hole.”

A few months later I saw something advertised for Yellow Conference-this was before Joanna started her first conference, and it felt like something made FOR ME. Like a spotlight-women who were creative, but had their hearts and lives wrapped around good. I didn’t know there were women like ME in the world, and Joanna was gathering them together?! I couldn’t go to that first conference, but a few months after, I was hired as their blog coordinator, which eventually developed into a communications director role. I worked with Yellow Co. for three years and I really owe the exposure of Yellow for my writing, editing, and reputation for my professional success as a freelancer.

Great, so let’s dig a little deeper into the story – has it been an easy path overall and if not, what were the challenges you’ve had to overcome?
Hmmm No. I think as a working mom of now five kids, the issue of privilege has risen often for us. We don’t have parents able to watch our kids unattended; we don’t make enough to pay for childcare, and after a certain point in a child’s age and development were working from home is nearly impossible. If the baby doesn’t nap for three hours, my work is completely botched for the day.

When my second daughter was about six months old I made the gut-wrenching choice to stop working for Yellow. Something had to give, and it was not going to be my family. From there, I started having space for more freelance work, and teaching writing workshops around LA and Orange County, which was a BLAST. But, also terrifying.

Please tell us more about your work.
Currently, I’m focusing on being a mom to my two daughters and son, and fostering kids alongside my husband! That is my priority and it requires more creative and grit than anything else I’ve ever done. To supplement our family’s income, I am working for a company called hope*writers creative directing their conference in November and working as a virtual assistant for a blogger.

My heart will always be with editing copy. I love taking people’s words and really pulling the masterpiece of their story out of those words. In all my work, whether with Yellow, personal assistant, creative directing or copywriting…heck, even parenting, the common theme is this: I love helping others be seen at their best, and at their fullest attention. I don’t need the spotlight, it gives me actual joy to know I helped getting them where they are in the public eye. I am grateful to serve…but a thanks every now and then would be nice 😉

Right now I’m only editing as companies and people reach out to me, which is working for me. I also wrote a Bible Study called “Dear Daughter” that I’m pretty proud of!

Do you look back particularly fondly on any memories from childhood?
Thank you, next. HAHA!

Honestly, my childhood was such a mess, I can’t even think of one! Every memory is kind of tainted with a drunk episode or rejection. But you know, that’s ok! It’s what makes me who I am, it’s taught me to create a lively, beautiful and bright childhood for my own kids and any kids that come into our home.

My grandma was the one who essentially mothered me, so I will say, any moments I had with her were always pretty special. 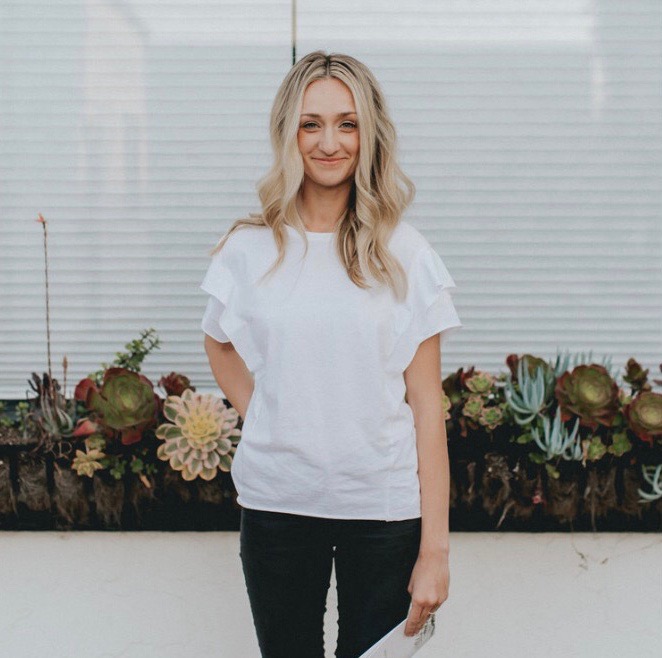 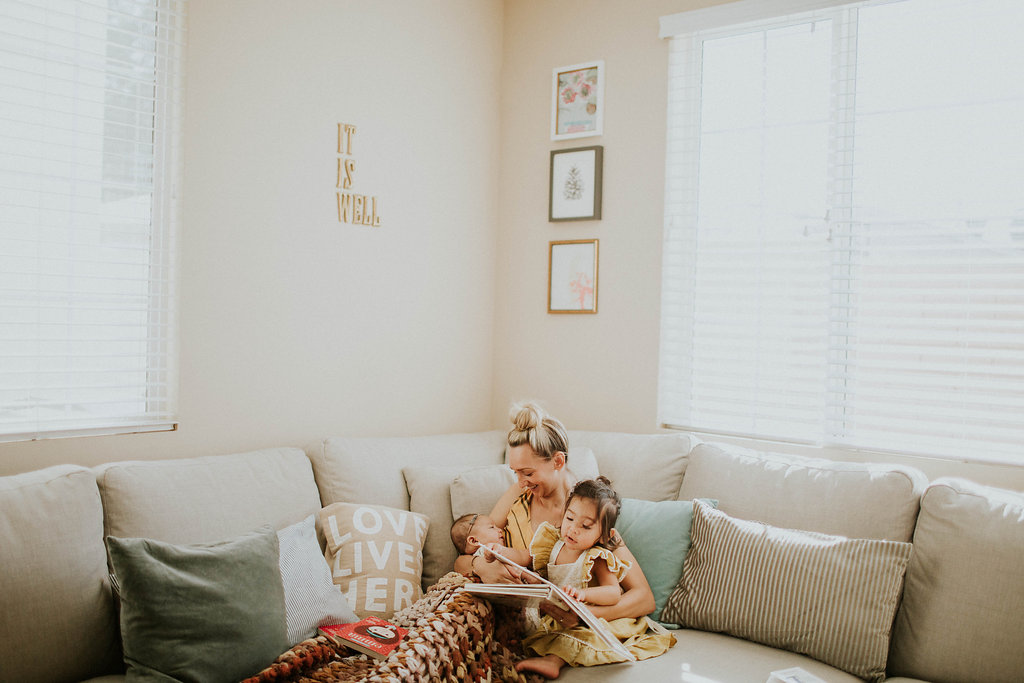 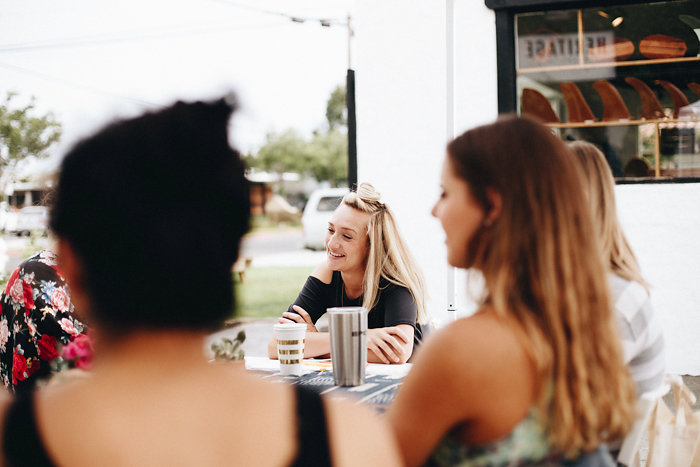