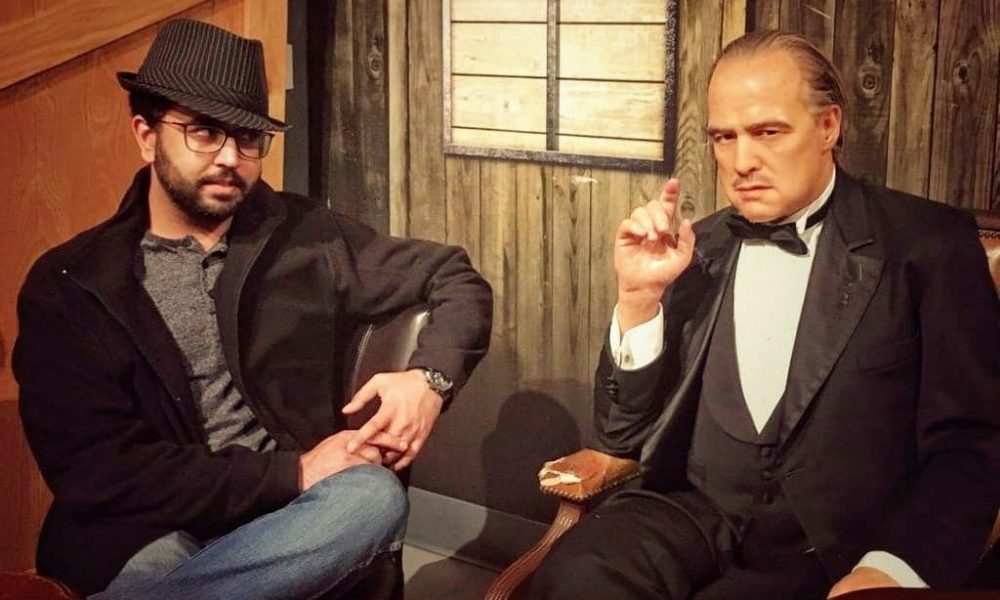 Today we’d like to introduce you to Salil Bhayani.

Salil, before we jump into specific questions about your work, why don’t you give us some details about you and your story.
My journey in music commenced when I was five and my grandfather began teaching me Indian classical music. What I would become when I grow up was never straightforward or conventional. As I can recall, I wanted to either be an aeronautical engineer or a singer. I ended up becoming neither.

I began composing music when I was 13. My mother would call me up right now if I didn’t mention (and rightfully so) how much she pushed me to compose my very first song! Word has it that one song is all it took for me to spiral into the depths of the musical world that I find myself in today.

I started learning the piano at the age of 18, primarily to get an understanding of western classical and jazz music genres. I simultaneously began to delve into some aspects of music production. Soon, I got an opportunity to score my first animated short film. I had no idea how I was going to go about it but somehow knew exactly what to do once I started to do it. It was an experience like none other to see moving images and music come together to form a unique narrative that would not exist without that specific audio-visual combination.

My love for composition, more specifically for film, led me to explore a plethora of musical genres. The film scoring and composition program at Berklee College of Music in Boston seemed like the perfect place to pursue this passion. Four years of complete immersion in music, opportunity to be around music and musicians from around the world, and a series of unique life experiences was incredibly gratifying and rewarding.

After graduation, I moved to Los Angeles to pursue my dream of scoring films in Hollywood. Three years and over 20 IMDb credits later, my passion for what I do has only grown. It is an immense joy and honor to be a part of the greatest film industry and to create music for film and media full time.

Has it been a smooth road?
Every day as a musician is a hard day. To wake up every morning and to have the time and discipline to study music is extremely essential and challenging. It is essential because you can never learn enough; music history, music composition, music production, score preparation, orchestration, film scores… Studying music does not end after college, it barely begins. College teaches you how to learn.

Film industry is highly competitive and saturated. It is challenging to stand out because of that. To be a successful musician, you need to be good at so many things that do not directly involve music, such as people skills, understanding the business, communication, networking, and a good attitude above all.

Rejection is a very integral part of the business. If you are not getting rejected enough, you are not doing it right. Having said that, it can sometimes be challenging to face rejection when an exciting project comes along and you would love to be a part of it, or you work hard just to get a project and you don’t.

At the end of the day, however, the joy of creating art makes the grind worth it.

We’d love to hear more about your work.
I am a freelance composer and producer. My primary focus as a composer is films and video games. As a producer, I predominantly work as a pop and orchestral-pop producer, but I also produce gospel, jazz, rock, and different fusions including western-Indian fusion.

I work on a wide genre of films. I have scored horror, adventure, drama, action, documentary, psych-thriller, crime to name a few. The decision about the specific genre(s) of music to be used in the films is usually something that either the director decides, or is a collaborative process between me and the director.

I would say the one thing that is unique to me as a composer is the fortune of having a rich background and training in Indian classical music all throughout my life. Building upon a strong foundation like that with my training in western music styles helps me create music that has its own voice.

How do you think the industry will change over the next decade?
Music industry has never been or will be constant. New innovations in technology, films, instruments and society overall have always influenced the arts and vice versa. It is almost impossible to predict what will come. It sometimes takes one person with one unique idea that triggers a huge change in direction.

Internet and streaming services have certainly made music from all different parts of the world accessible to us. What it has also done is made it easy to be accessible as artists. This has already led to a huge shift from traditional genre based music to more fluidity between different styles of music from all over the world. Cross cultural mutation has always happened throughout the history of arts, but accessibility has made the phenomenon far more potent and feasible.

We will have to wait and watch where it goes from here! 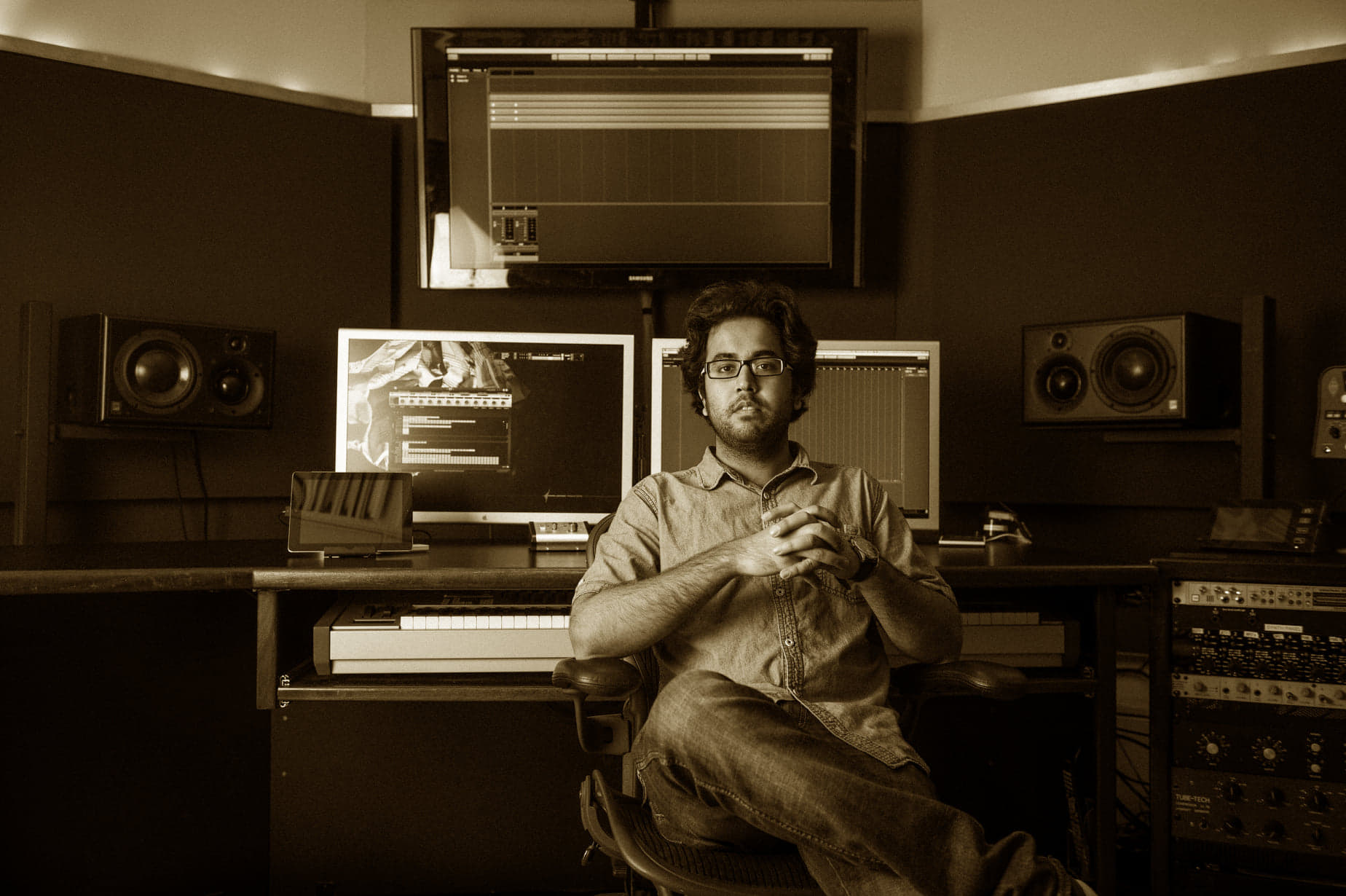 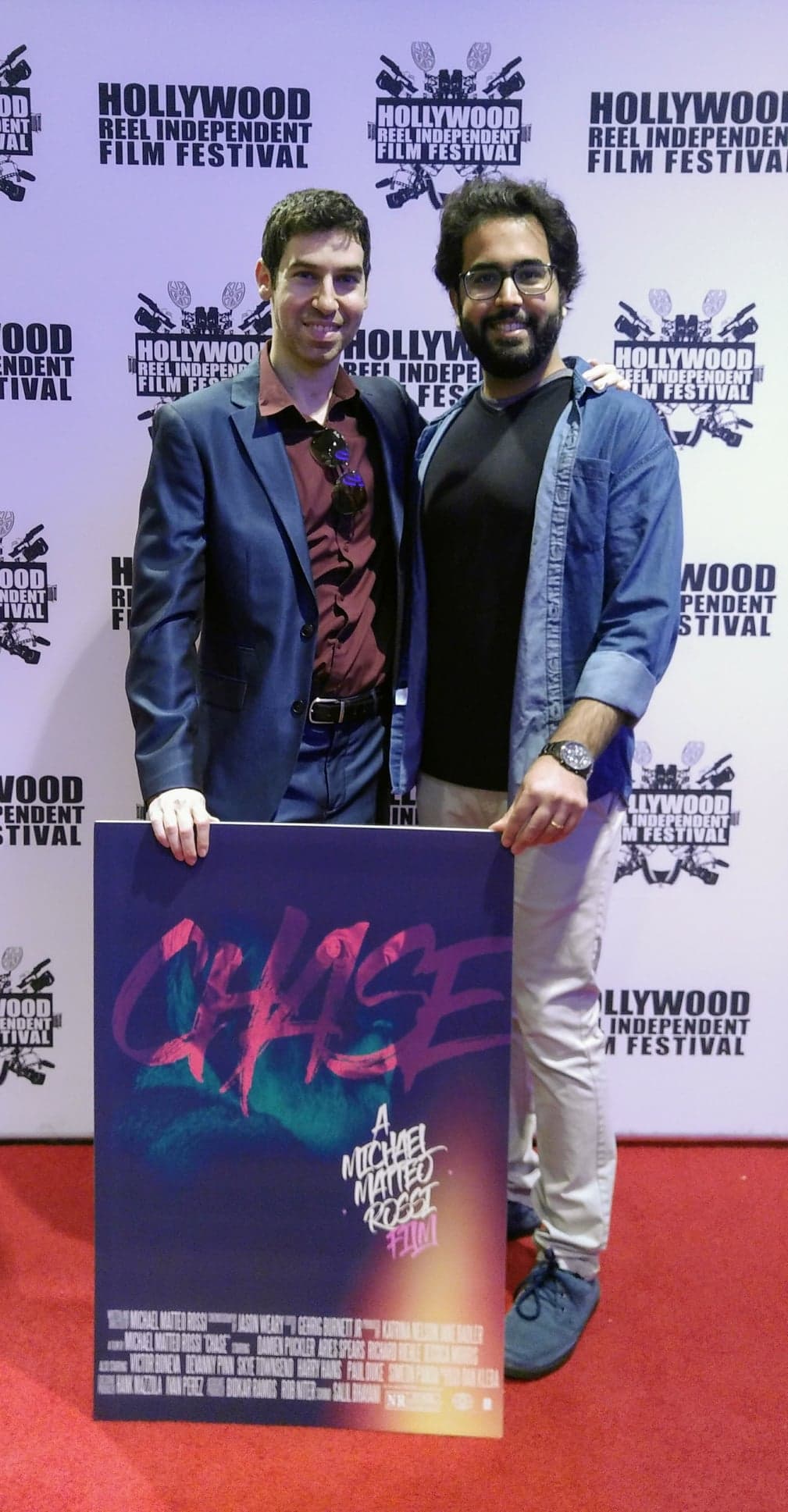 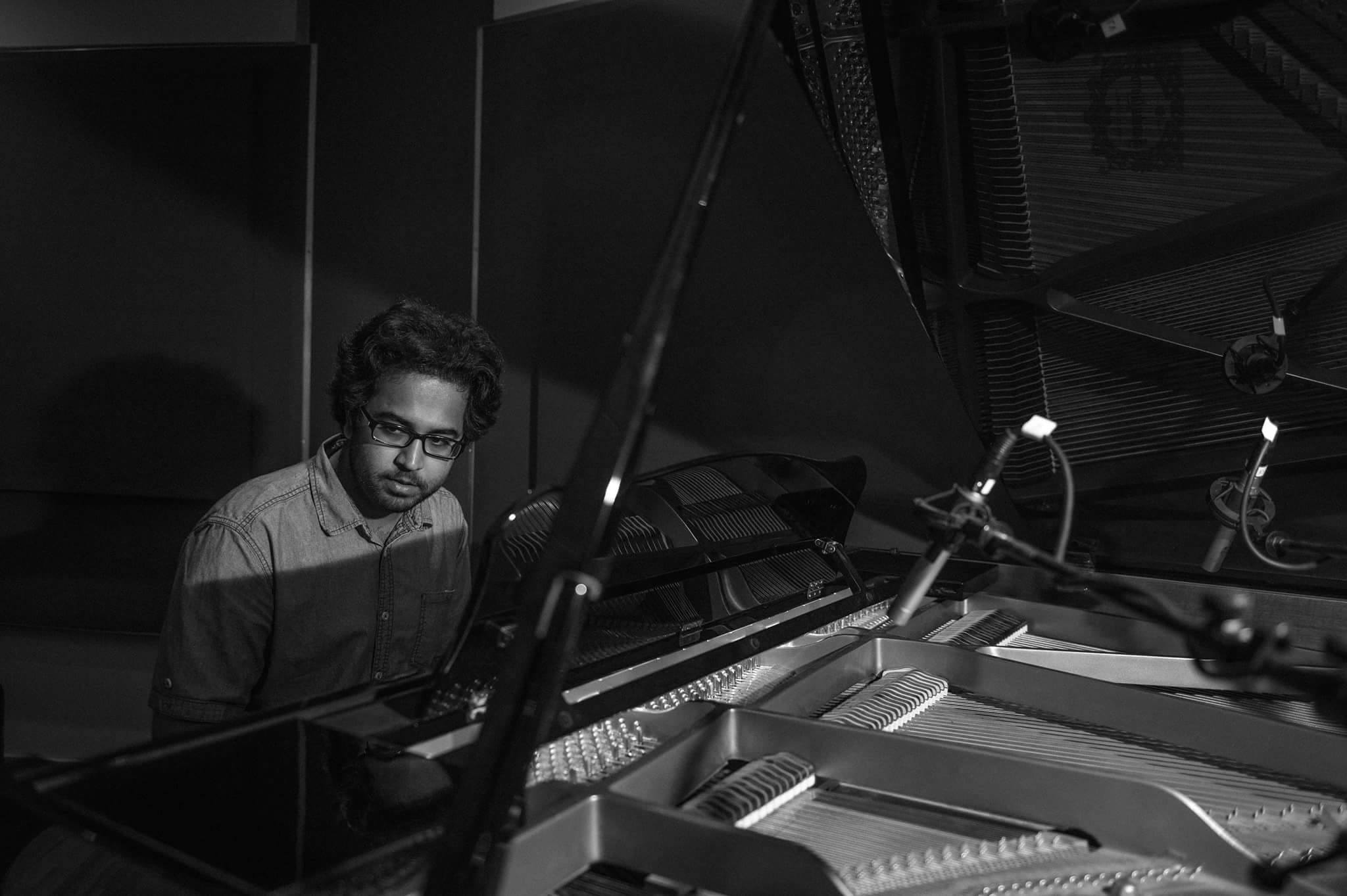 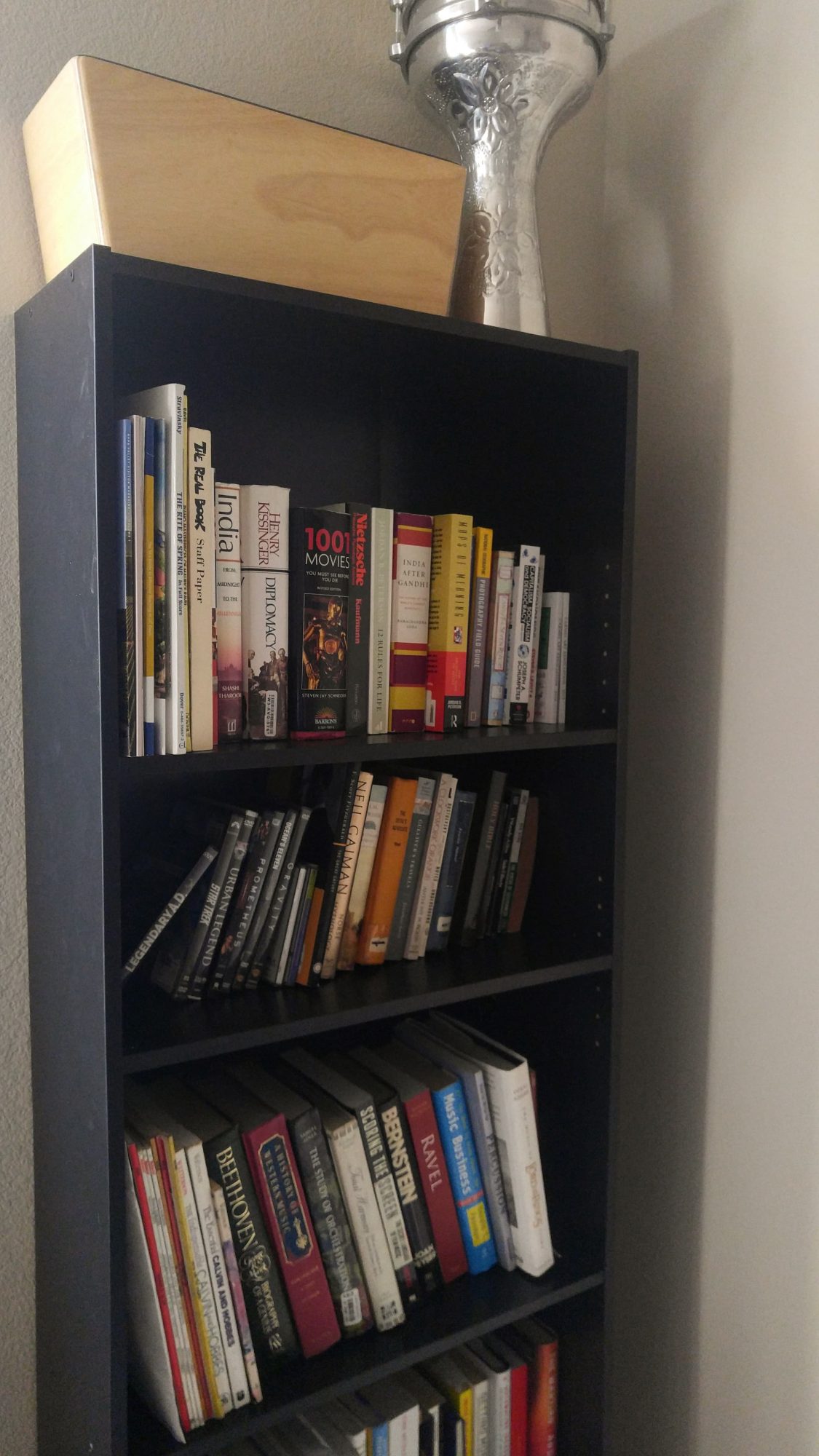 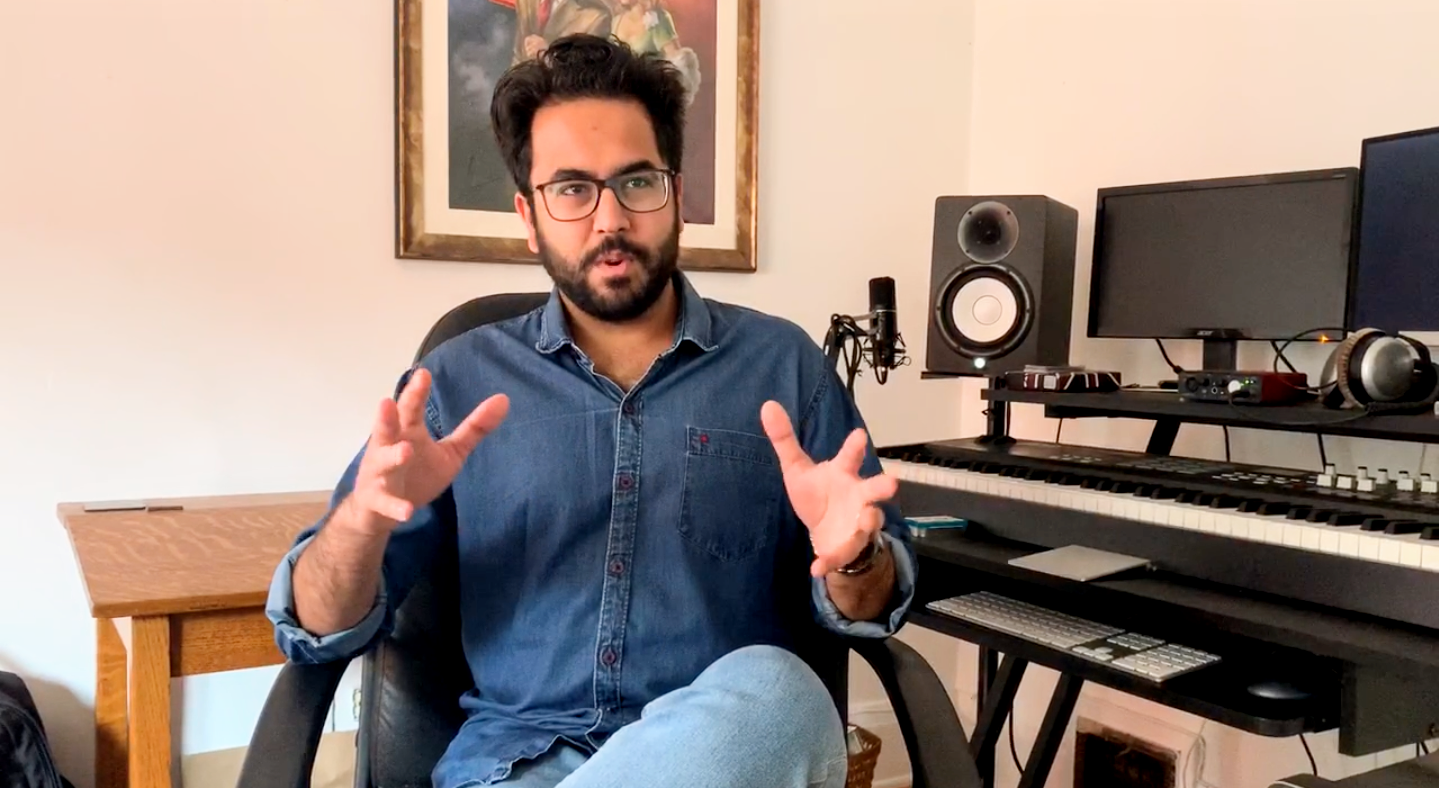