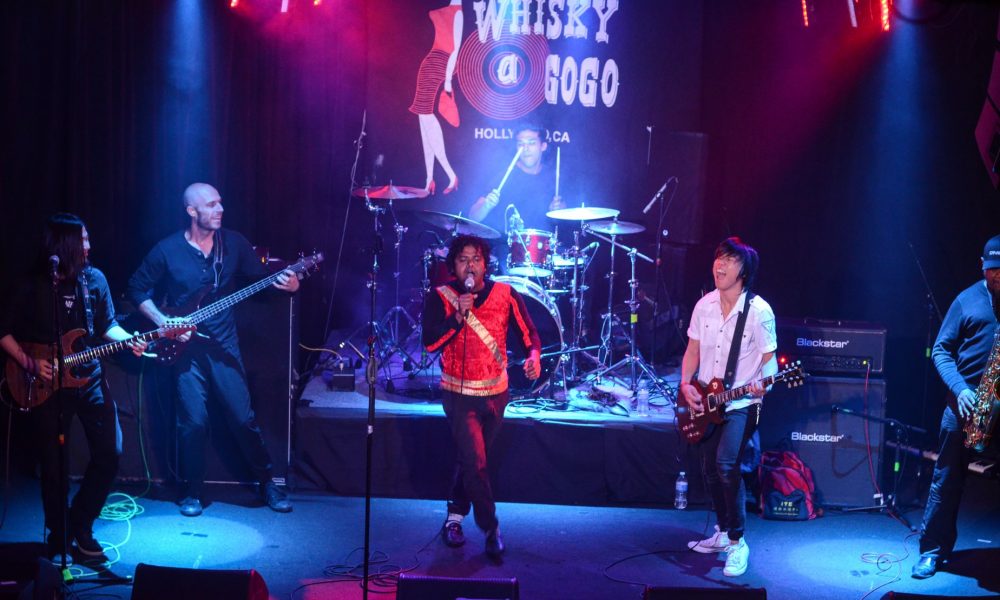 Today we’d like to introduce you to Saint Ee Ha.

Saint Ee Ha is a musical revolution committed to uniting the world under a simple unified message to KILL THE POVERTY. The Band has been performing in Los Angeles since 2018. Band started their first live show at “Whisky a go go”, which is a legendary venue where rock and roll originated in the 80s with bands like Guns n roses, Elvis Presley, Van Halen and many more. The Band has performed in other leading venues such as “The Viper Room” and “House of blues”. Also, the band did the closing Act for Indi Summit 2019. Saint Ee Ha band comprises of musicians all around the world Keerthi Shanmugam the lead Singer/songwriter also known as Ee Ha, from India. He is also into Dance and Yoga. Kazzuki the lead Guitarist from Japan has performed with Steve Vai, Marty Friedman and many more. Meikal Reuben the Saxophone player has traveled around the world… He has released several albums under his label, Ganesh, the violin player is currently playing in India, Renata is famous Brazilian Singer/songwriter and Dancer, Jeff the bassist from US, is also a Mathematician. Jeff has rendered his services to unprivileged children in Africa and the Band has south Indian drummer Sebastian. Several other musicians also have contributed to the Saint EE HA band and recordings. Shogo another guitarist from Japan, Harry and Junshi on Bass from Dubai and India respectively, Brain, Hriday and Vedansh on rhythms from China and India respectively. EE HA, released his debut song “SAINT SOUL” on 4 TH July 2018 American Independence Day on YouTube. The songs “ Wild Animals” and “Surrender” was featured in AVA LIVE Radio, The Band’s Articles were published in USA by “High Alliance” magazine and “Artist On The Rise” Article. His latest release is “Bitch I’m Ee Ha” The Band released “Flying with Santa” for this Christmas 2019.

Great, so let’s dig a little deeper into the story – has it been an easy path overall and if not, what were the challenges you’ve had to overcome?
The Rock road is never been easier… its always driven by great minds and the struggle is a part of the journey, Ee Ha movement stands to kill the poverty. In reality, executing this philosophy takes time. Once the awareness reaches the masses, things could be much easier for the society. At times, the struggle becomes internal Vs External, although both have to go together. Just like East and the West meets to unite the world for betterment of Humanity

Can you give our readers some background on your music?
Saint Ee Ha is East western Rock Band, whose motto is to wipe out poverty from Humanity. The Origin of few Musicians has been in the East then again driven by western music. It all started in Hollywood and that’s where dreams come true. We specialize in writing songs based on human evolution and transcendental nature of existence. Ee Ha mudra or the three finger Sign is a yogic symbol to eradicate poverty. Make people liberate from the financial trap of the system. We perform live acts in the hottest clubs of LA. We do song and video releases on a regular basis. The song “Bad Teacher” will be coming up next. Ee Ha also performs Dance moves wearing his headset mike. We are known for our Unique Musical Acts, wearing Animal Masks, Ee Ha Masks and Cape. We shower flowers on the audience for fun and love. The only thing Saint Ee Ha is proud about is “EE HA movement” which could be the revolution and many have already joined hands to act together. Our Philosophy of East and West joining together, Internal and External walking together, Ego and Self shaking hands sets us apart from others

Is there a characteristic or quality that you feel is essential to success?
To know the Self. 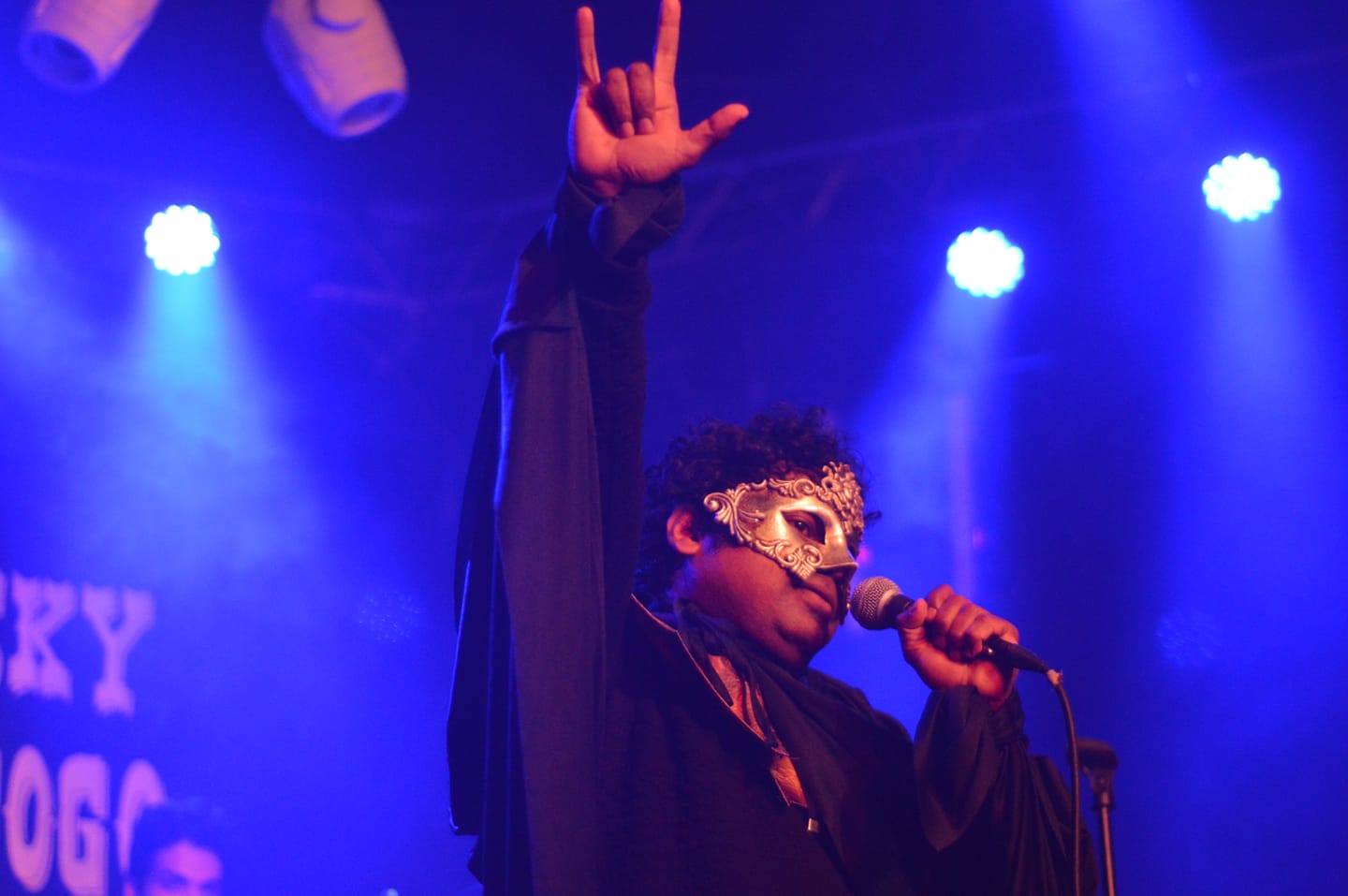 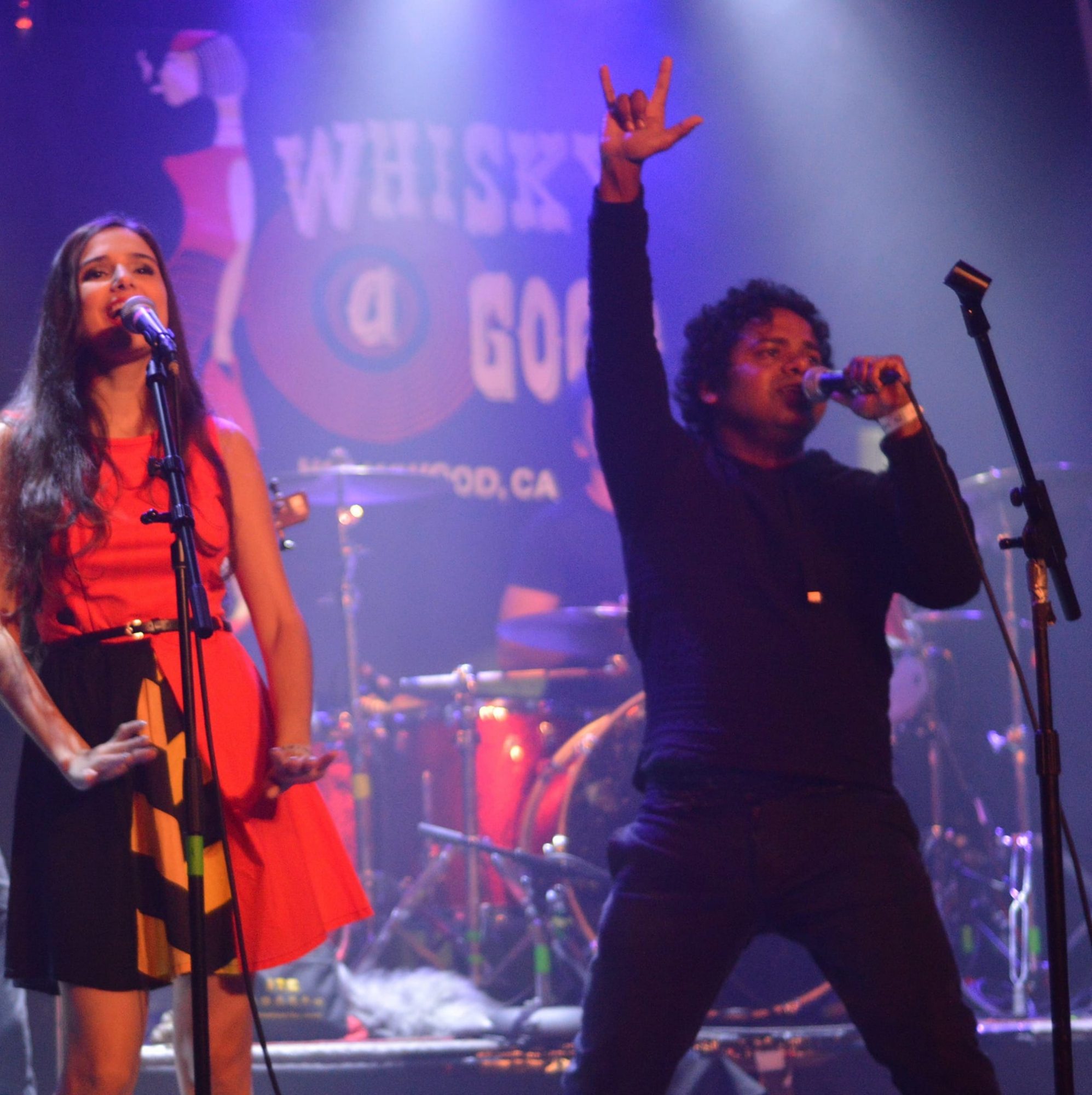 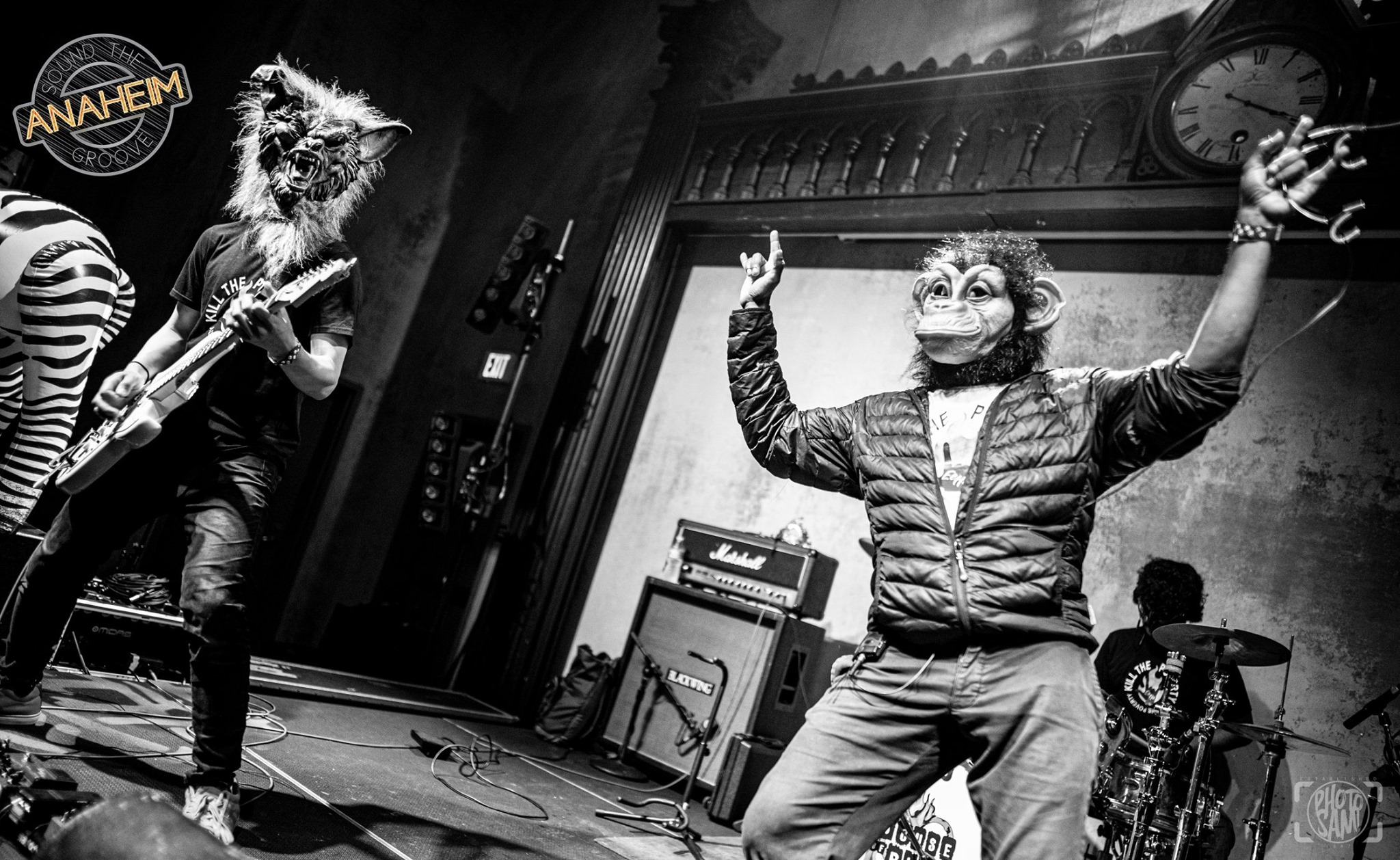 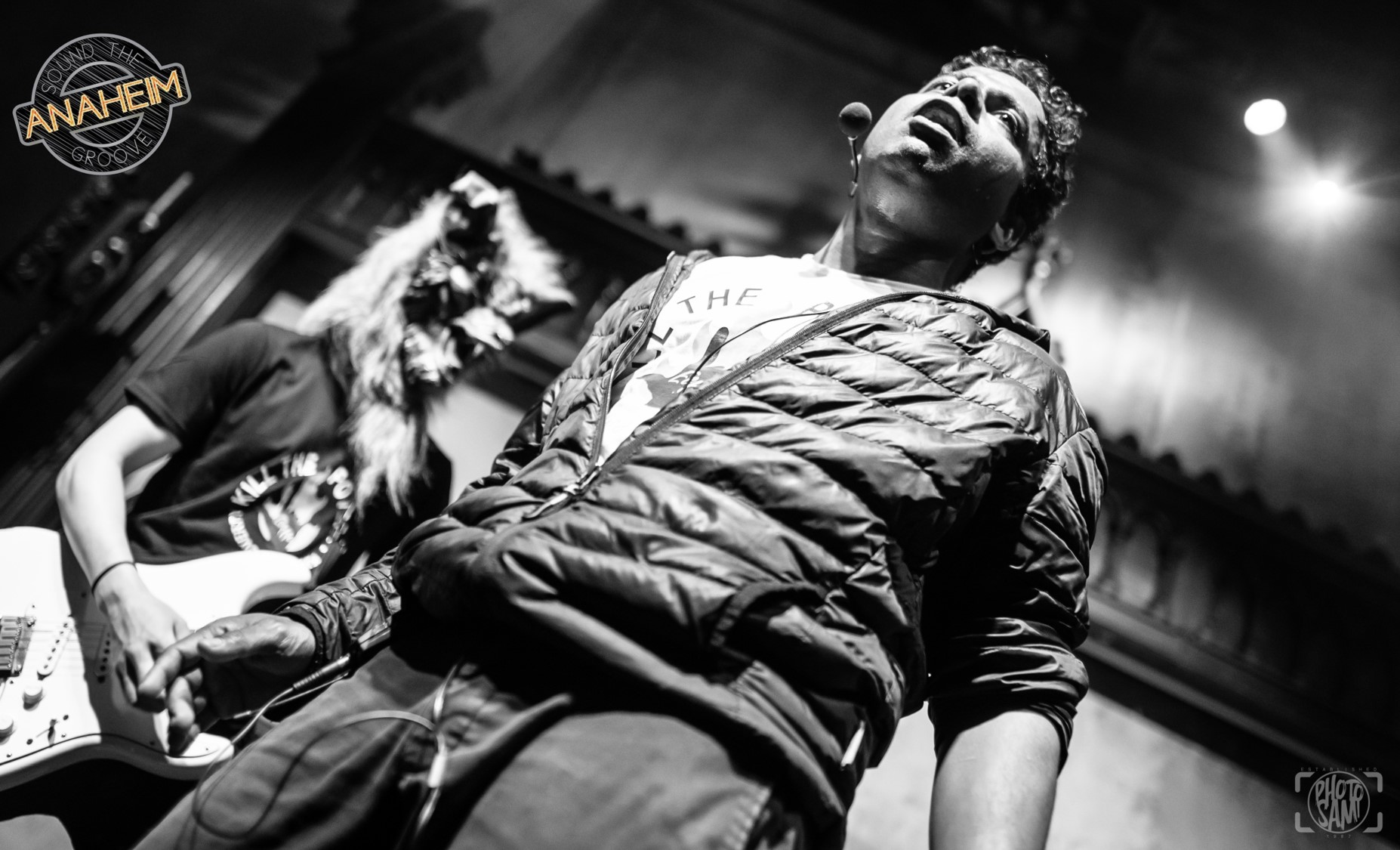 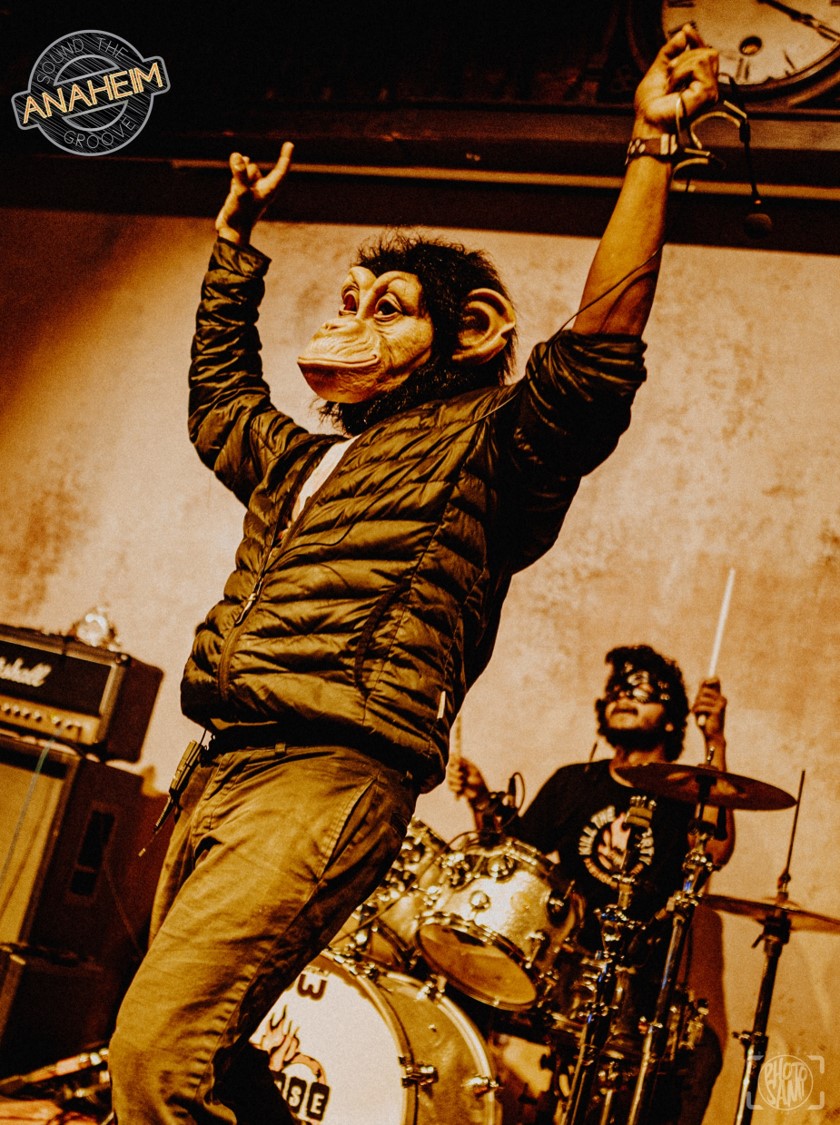 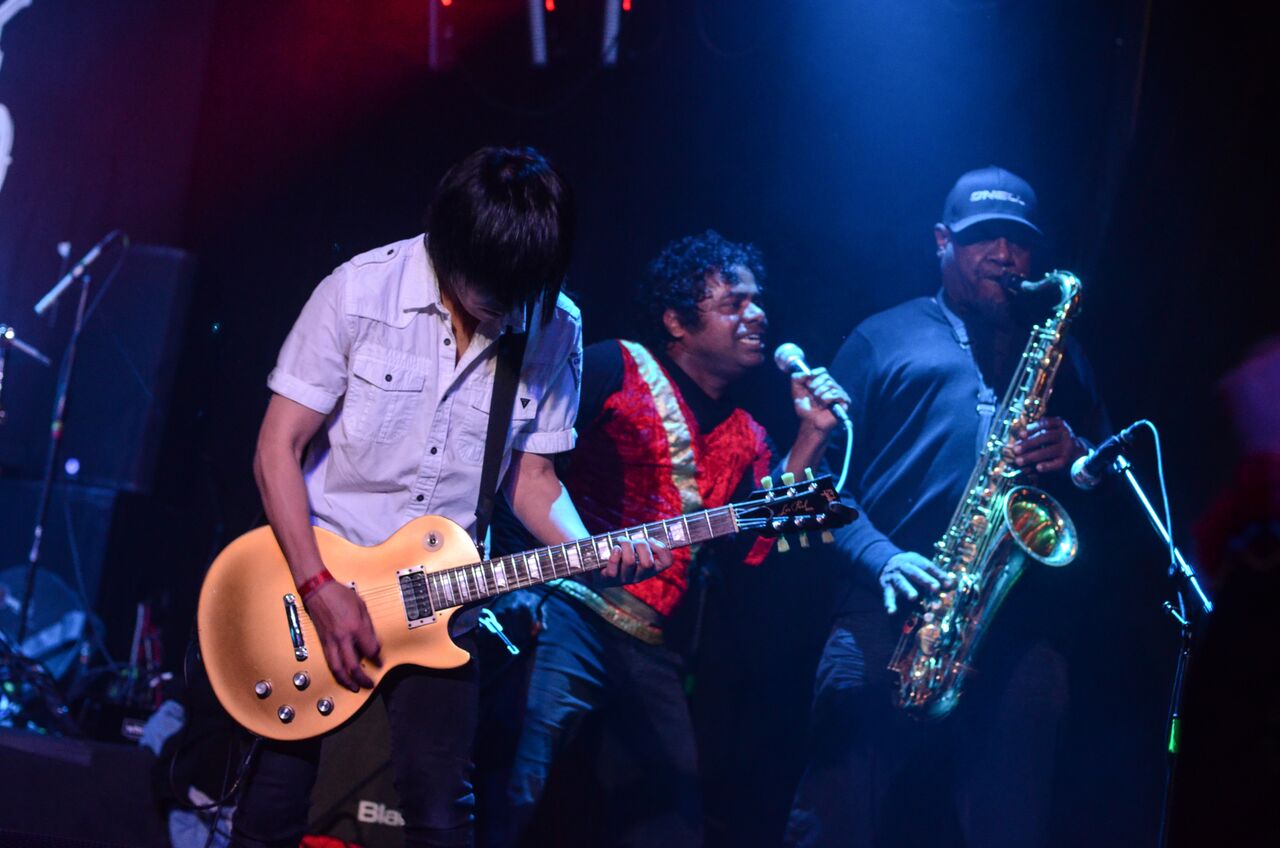 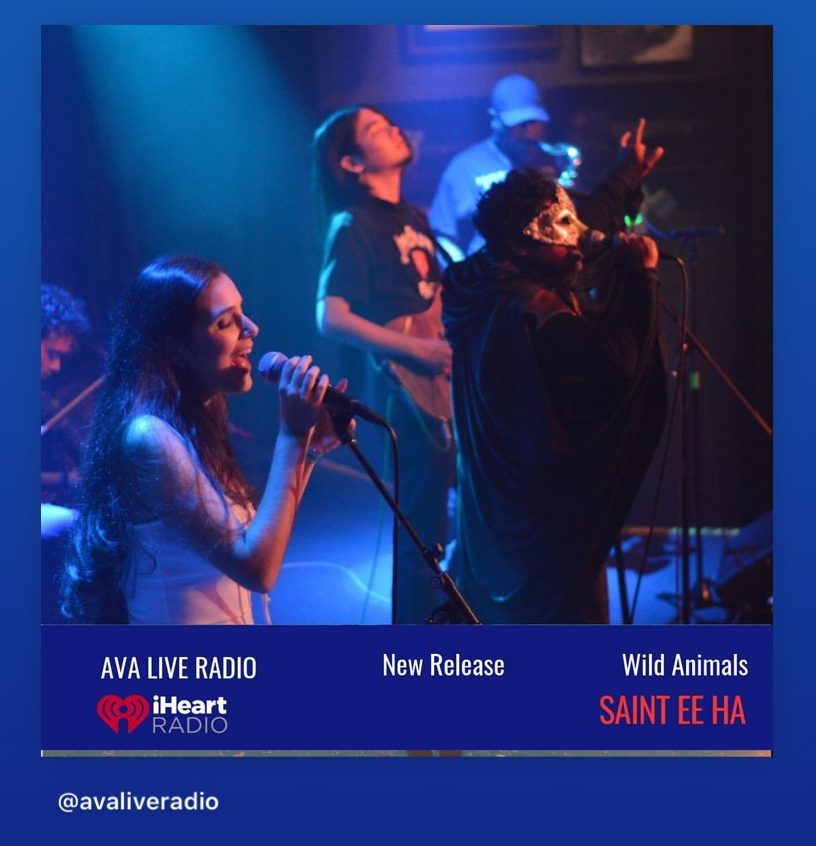 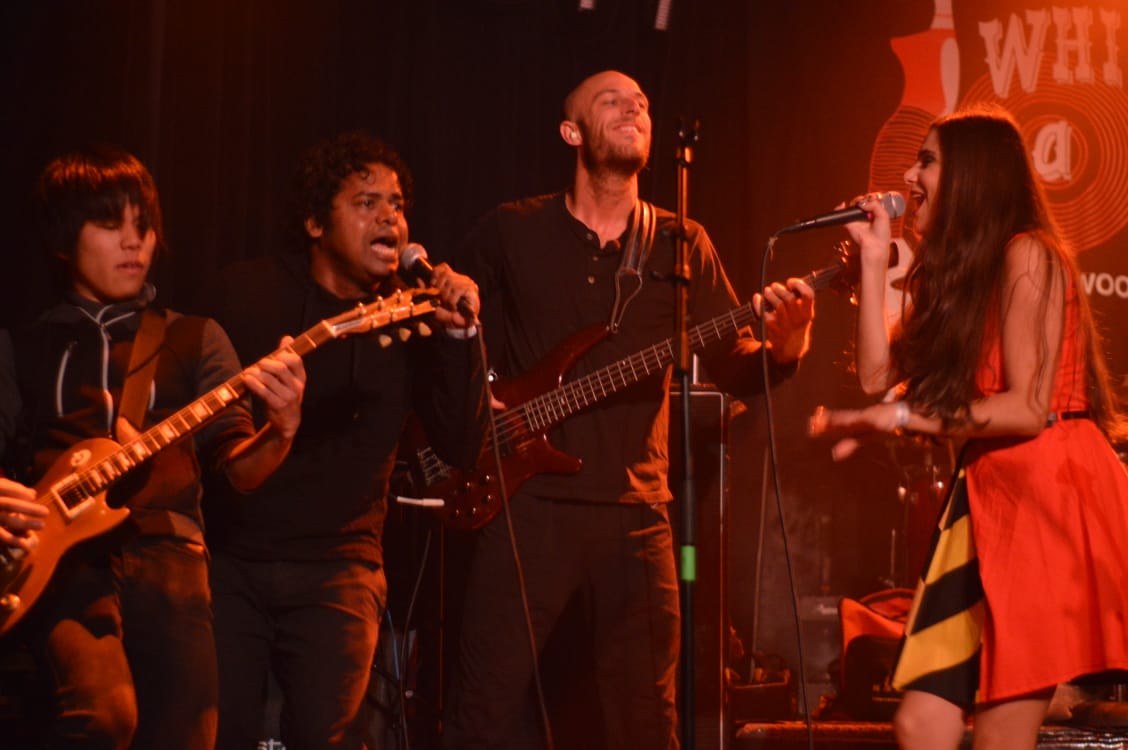 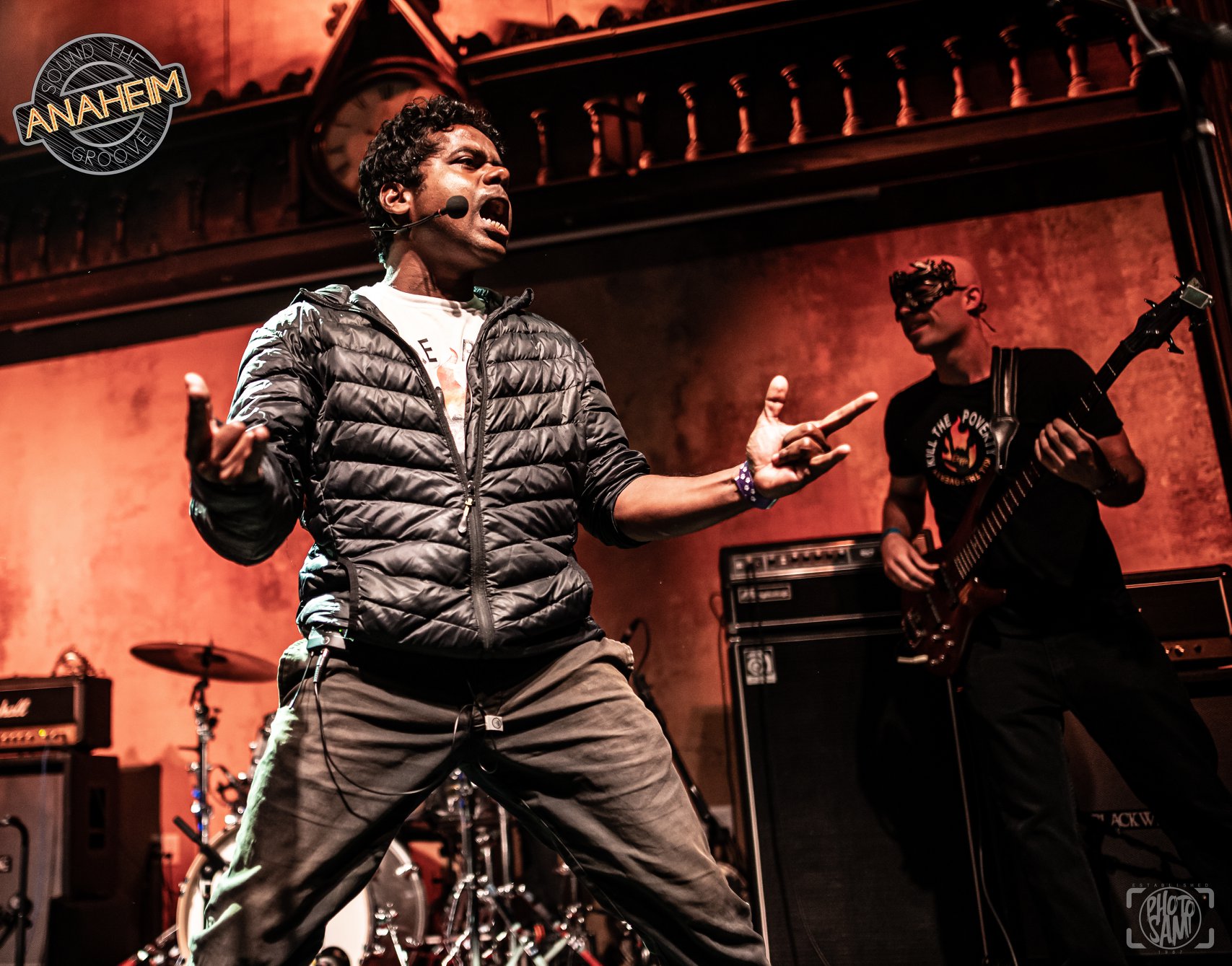