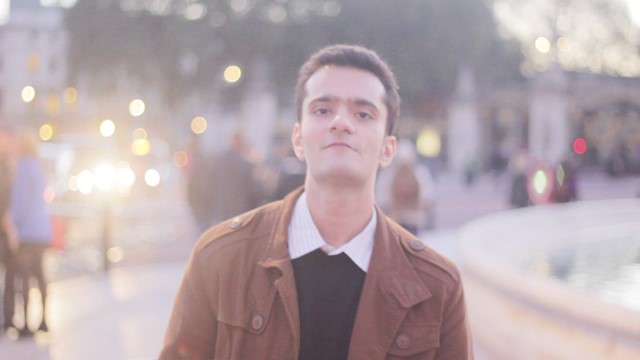 Today we’d like to introduce you to Sai Aditya Sharma.

Thanks for sharing your story with us Sai Aditya. So, let’s start at the beginning, and we can move on from there.
I came to LA in 2015, was literally awestruck as I had always wanted to make movies down here and couldn’t digest the fact that I’ve made it, and though making it to LA looked like a big deal at that time, there’s more to the grind than just that.
Fortunately, I had a specific skill set, which was art design and direction. It took me time to build a small network of clients, almost half a year after I landed here, though there’s a great demand for fine art design in films and also for all of the video content produced all over the world.
I got to touch base with filmmakers and content creators who needed assistance with aspects like poster design and branding for their video content for various digital media platforms like theatrical, television, streaming and internet. I have previously worked on numerous video commercials as an art director.
Some of the more prominent ones include Trump Towers, Jaguar – Land Rover and Jockey clothing. My core responsibility was to make sure that the image of the brand is reflected within the it’s various advertising materiel. This process involves an extensive research into the brand’s core identity, history and symbolism that has been apparent in all of the ad design since its inception, all of which are supposed to be appropriately synchronized into the commercial tonally and visually.
I typically work with the production team throughout all three stages of production process in order to ensure that the project’s tonal and artistic accuracy is consistent, the team includes director, production designer, writer and in some cases the creative director, and when there is no creative director I fill in for this position.
Has it been a smooth road?
Not at all. The biggest struggle was getting to LA, with all the rather complex immigration regimes, some people face difficulty in making it to this city. Though once that got sorted for me, the road ahead was even shakier as I quite literally did not know anyone out here. The only person I knew was my aunt, and she is very senior, I landed at LAX and went straight to her home, there was not much space to accommodate guests in her house, but we made it work somehow.
I slept on her couch for a whole month, was living on a shoestring budget and sometimes even skipped meals to save a buck or two. The biggest boon for me in my time of struggle were my friends, they helped me in many ways, and in return I helped them in whatever way I possibly could.
I guess that’s LA  — a city built on friendships. Someone asked me recently “Did you have industry connections before moving  to LA? To which I replied no, and the person said, “that’s great that you made that it happen for yourself.” I felt very happy after hearing that, but I believe this applies to the majority of the people who move out here, the city does reward everyone who works hard to achieve their dreams, though it takes time and great effort for this to happen.
So let’s switch gears a bit and go into the Sai Unicorn Multimedia story. Tell us more about the business.
Sai Unicorn Multimedia (SUM), a company that assists content creators from fields of Film, TV, Youtube, Instagram, and all related media with the creation of digital and advertising content.
In today’s day and age, there are various innovative strategies we can deploy in order to make content like films, TV series or any such media really stand out to the target audience. This takes a collection of innovative advertising design combined with a solid digital marketing strategy that uses tools like SEO, KPI, CPI and lookalike audience testing.
We are more oriented towards the design element as I believe that’s the key aspect that really contributes in capturing the viewer’s eye. Externally, we also assist professionals with the creation of websites, content photography and management of social media handles where we upload advertising content on a regular basis — all under one roof.
You can call us an “Advertising company for film/video makers/digital content creators.” We also work with clients outside this circle who are from fields of fitness, hospitality, and food.
How do you think the industry will change over the next decade?
I believe the very major change that has happened is how everything has been shifted to digital from how it originally was. This can be applied to the popular “film vs. digital” debate, emergence of digital streaming platforms or the fact that we are in a time which is called by many as a “dying age of physical media.”
While I do feel streaming is an improvement over cable and satellite TV, the whole industry has had a major setback with rapidly declining home video sales and closure of video rental stores. I miss going to a BLOCKBUSTER, moving from one aisle to the other in and scrolling through endless movie titles and finally deciding to go with one, those were the good times, feel.
Same can be applied to print media like newspapers and magazines as an increasing amount of individuals prefer their phones or computers to read daily news in contrast to reading it all on paper. On the positive side, with the advancements in contemporary media technologies, it’s easier than ever for content creators to get their media works out in public, and faster internet speeds have complimented this process in a great way.
Though the only catch here is the “monetization” aspect, as there is no set process or rule as to how the content creator will be accounted for the content they make for the audience. Personally speaking, at this point I am just curious to see how things shape up in the near future. 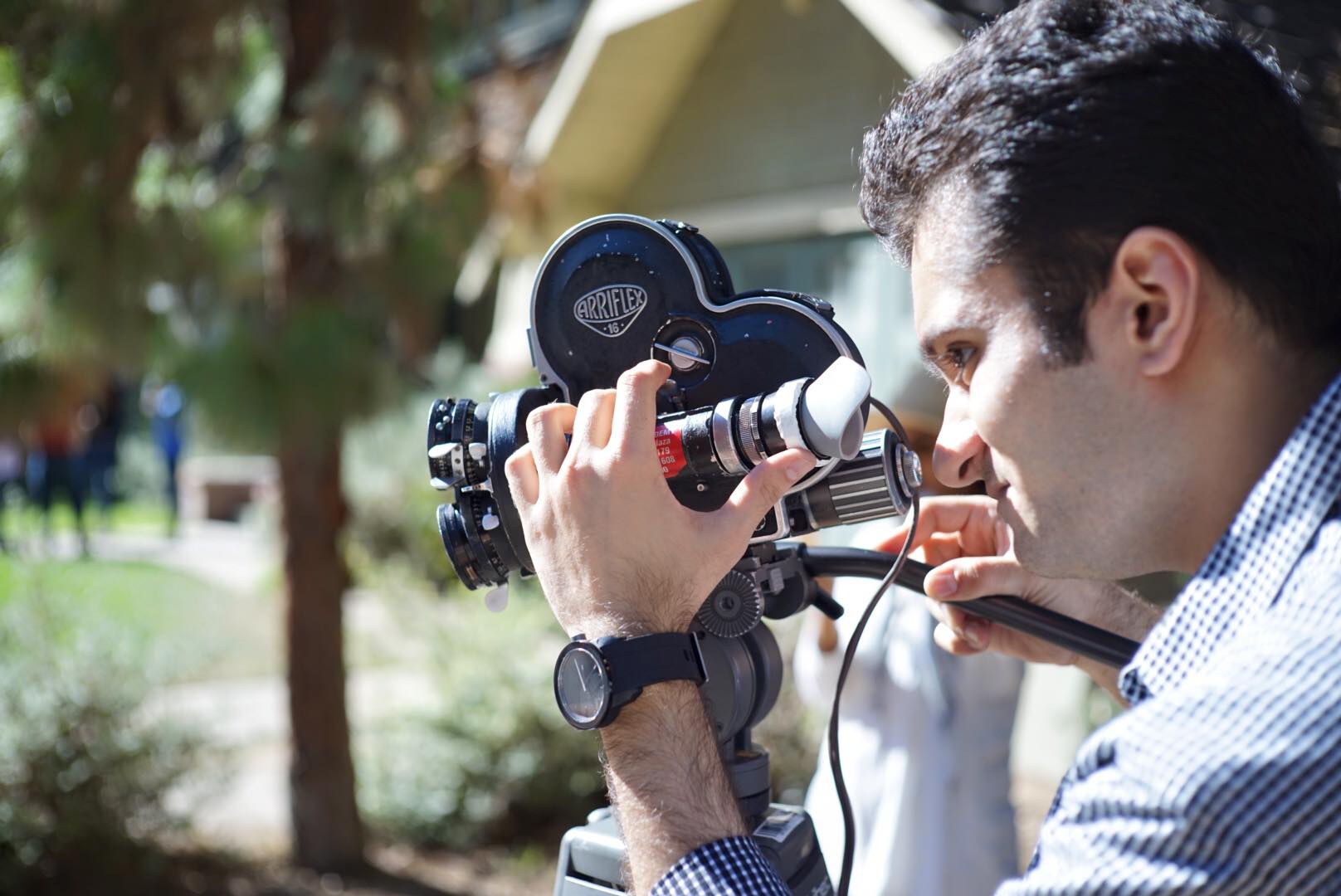 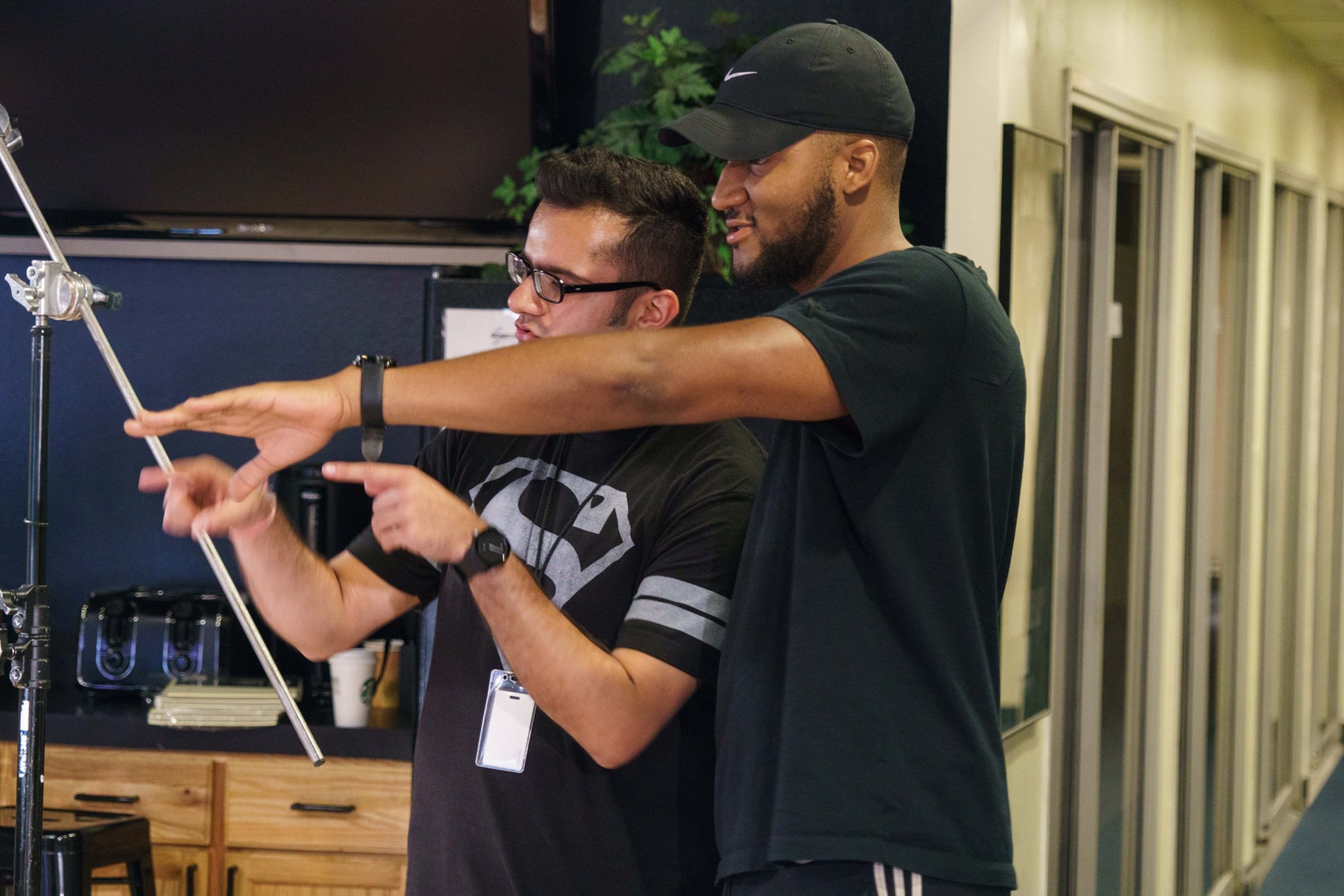 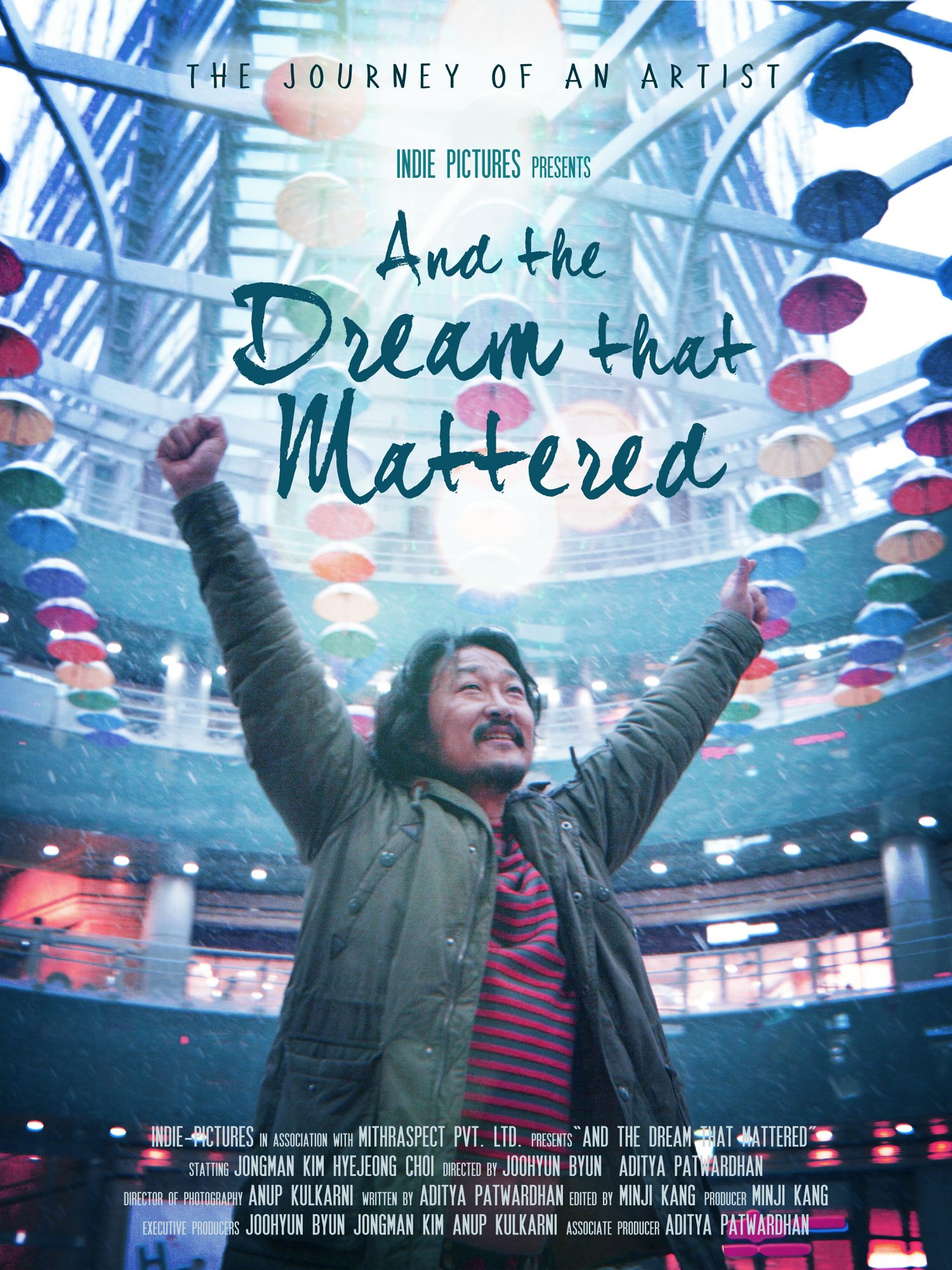 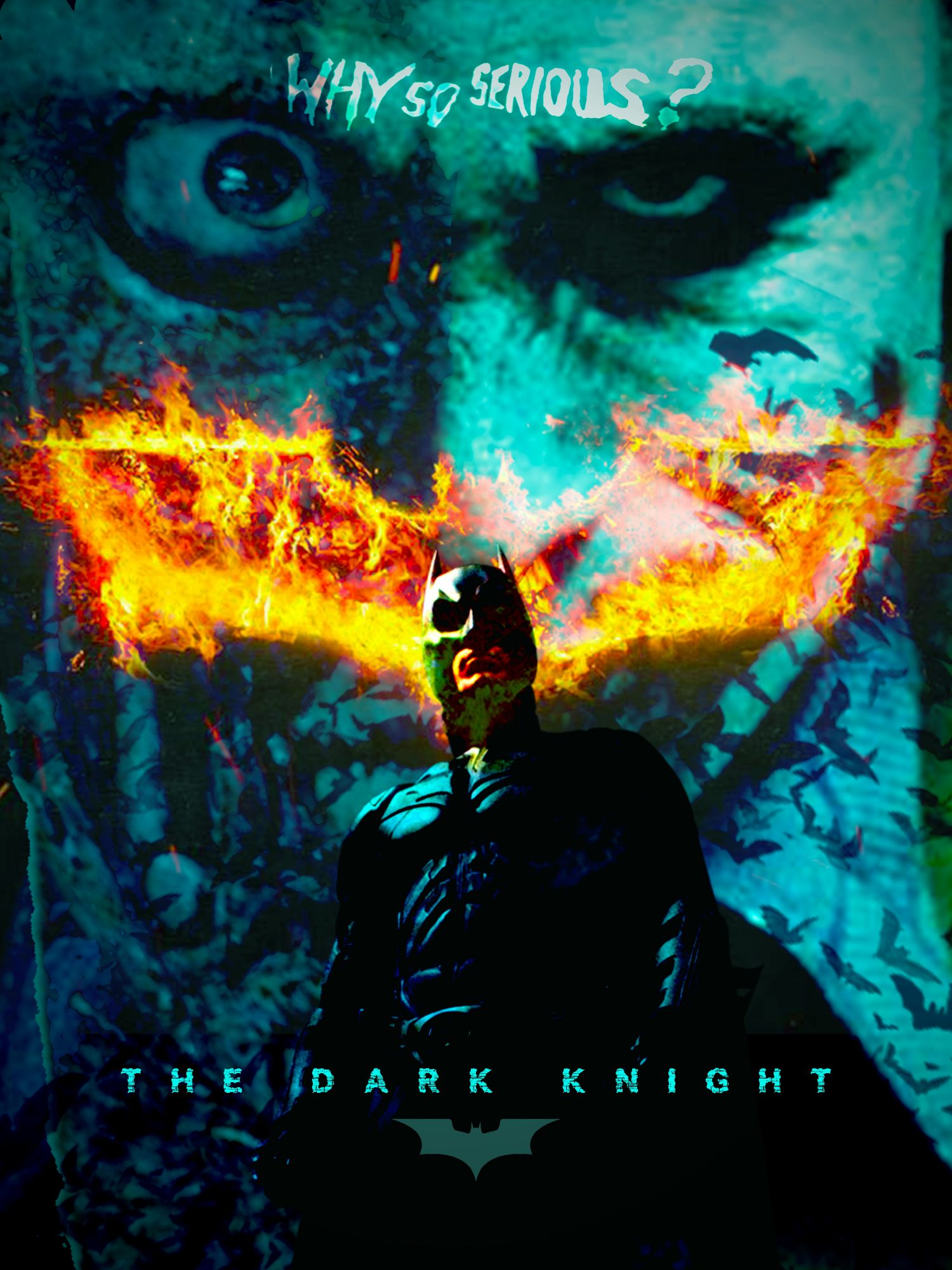 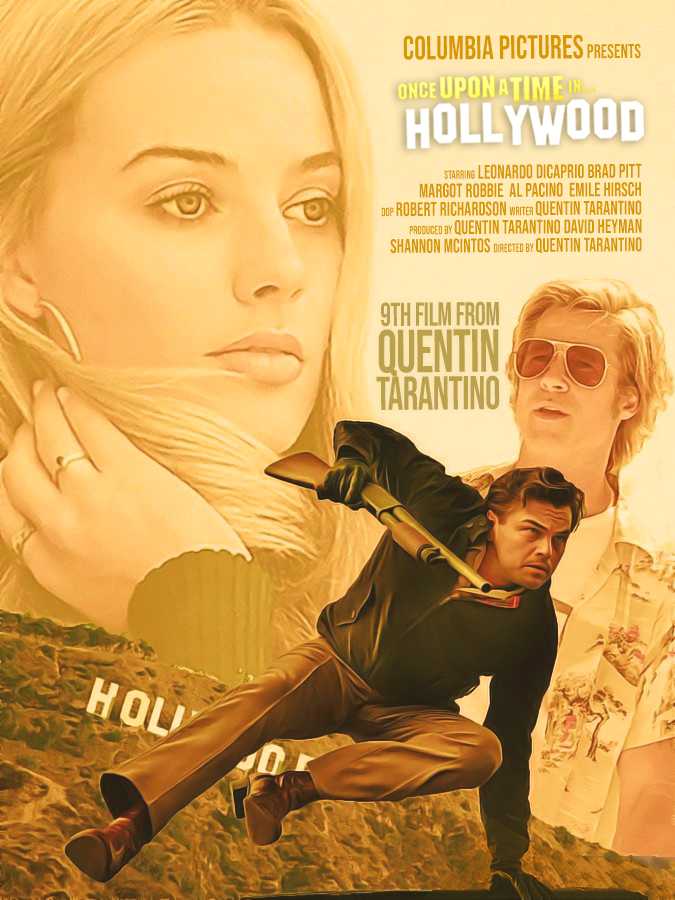 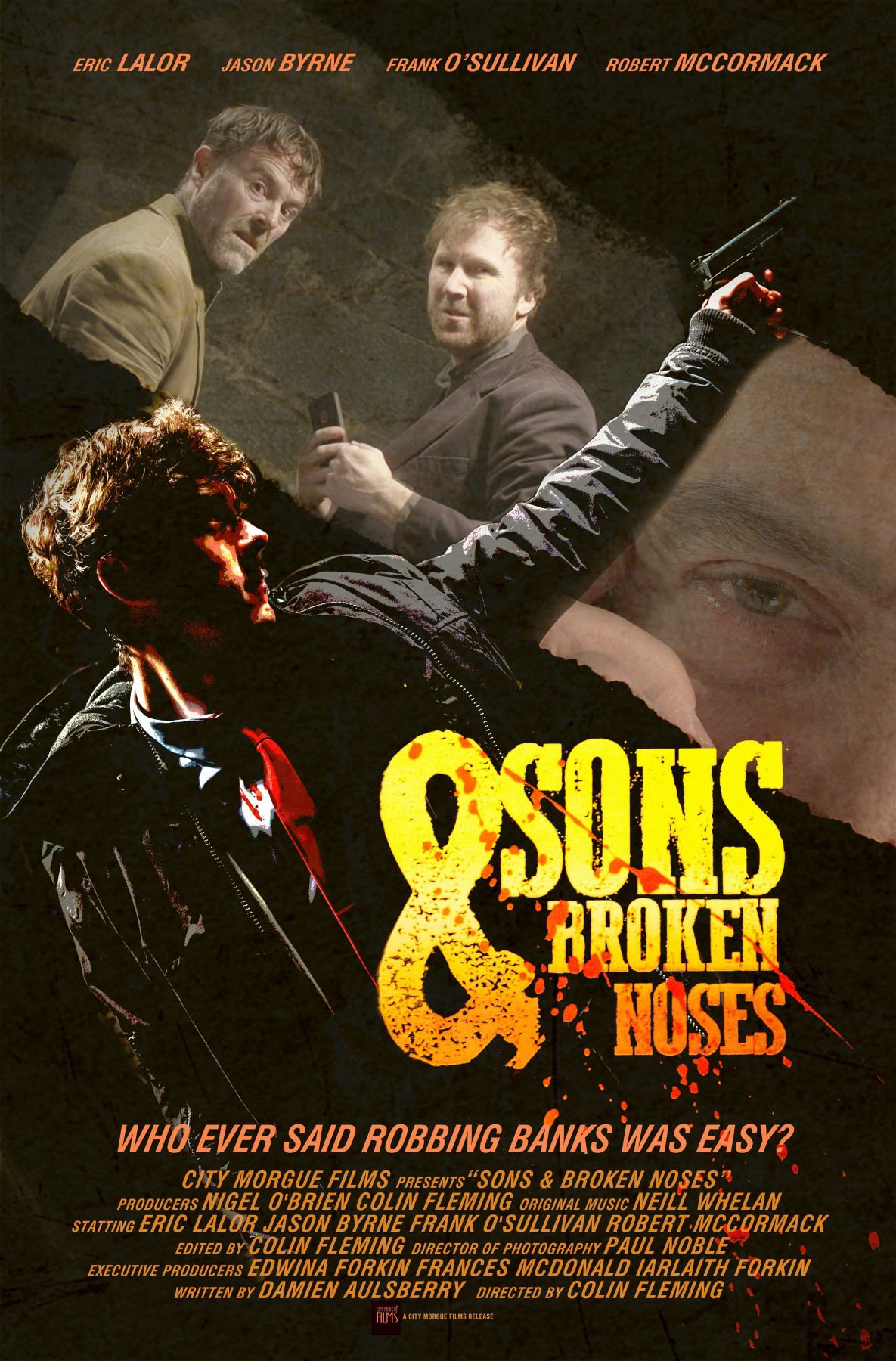 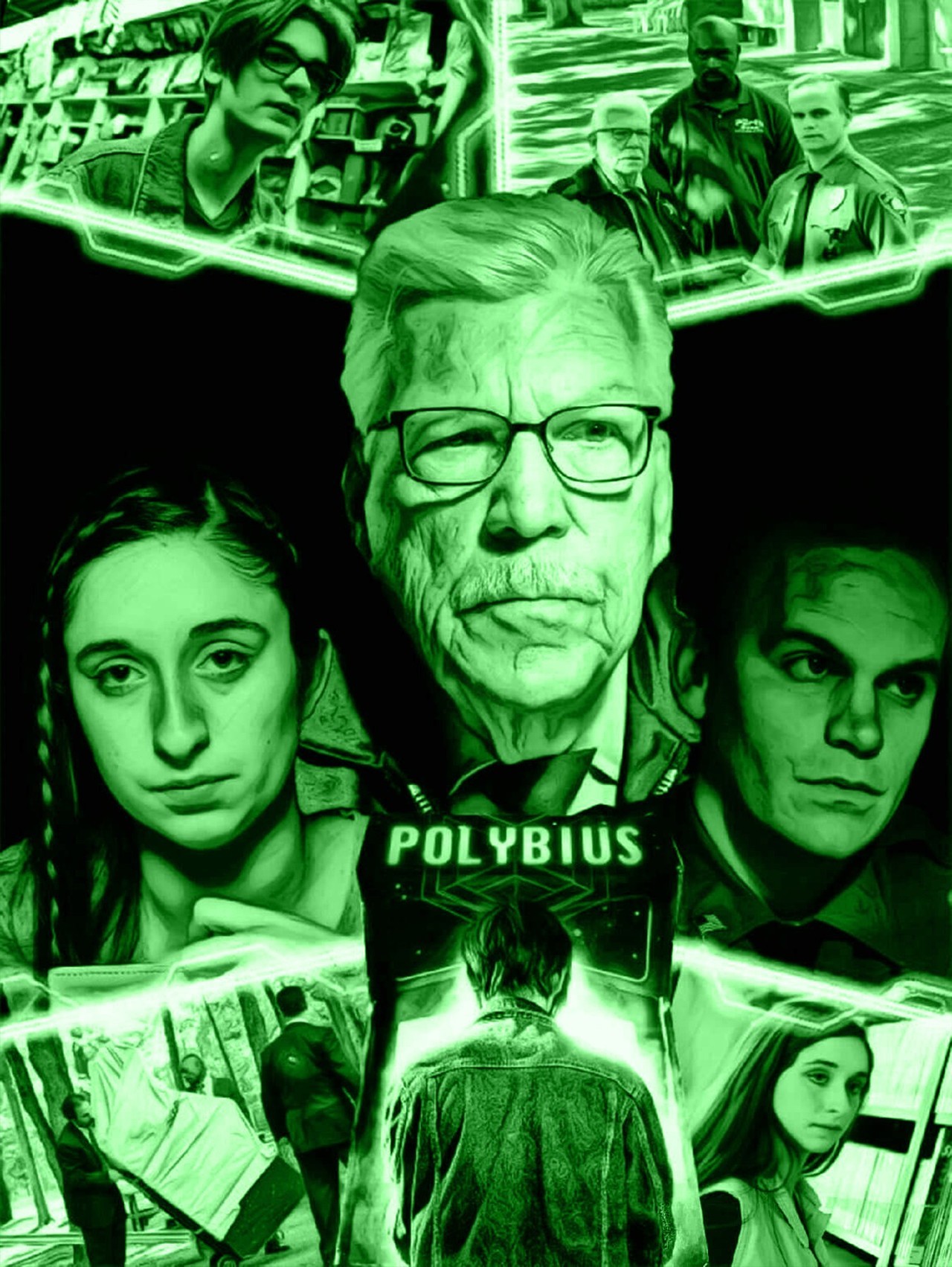 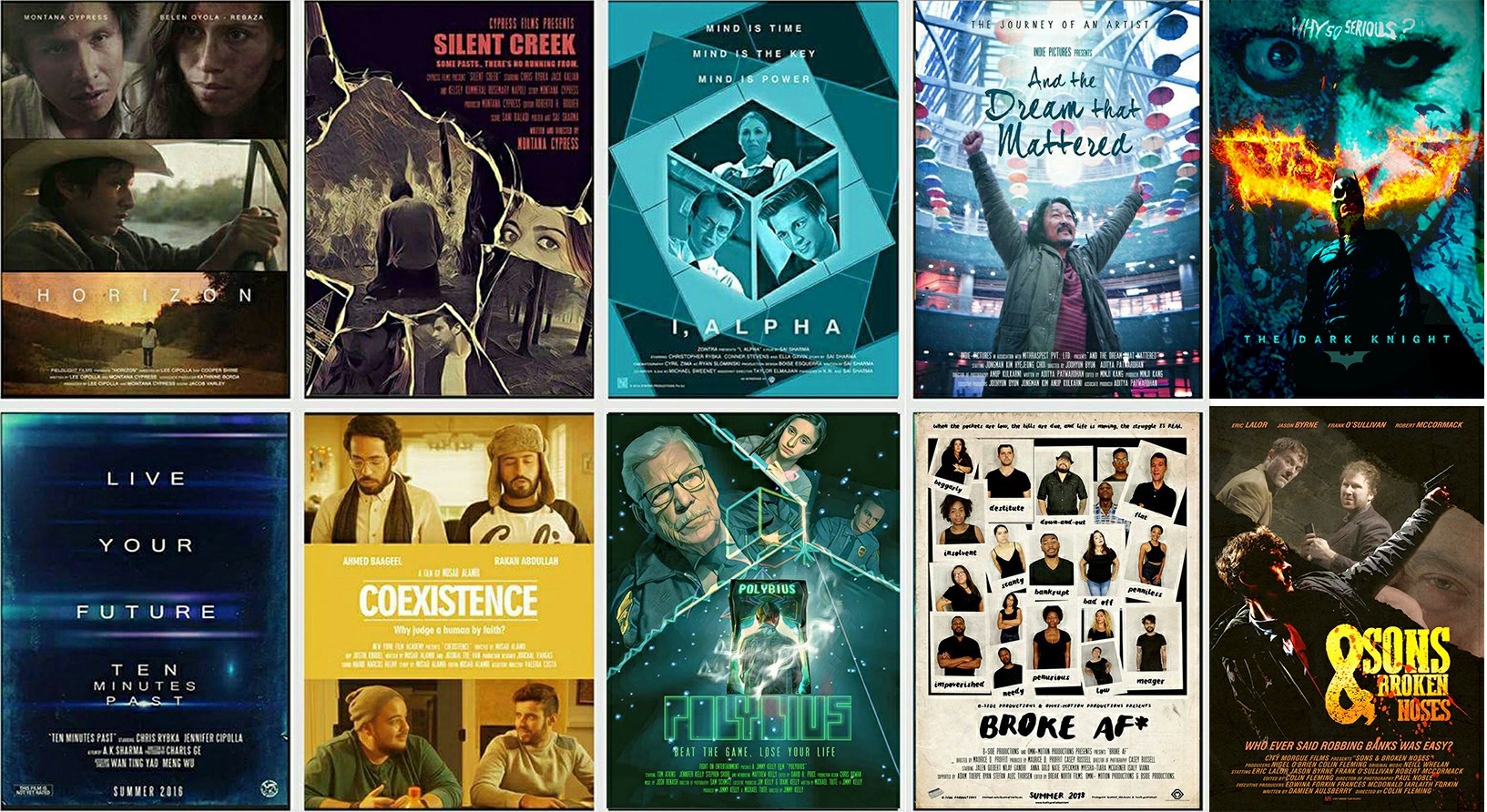