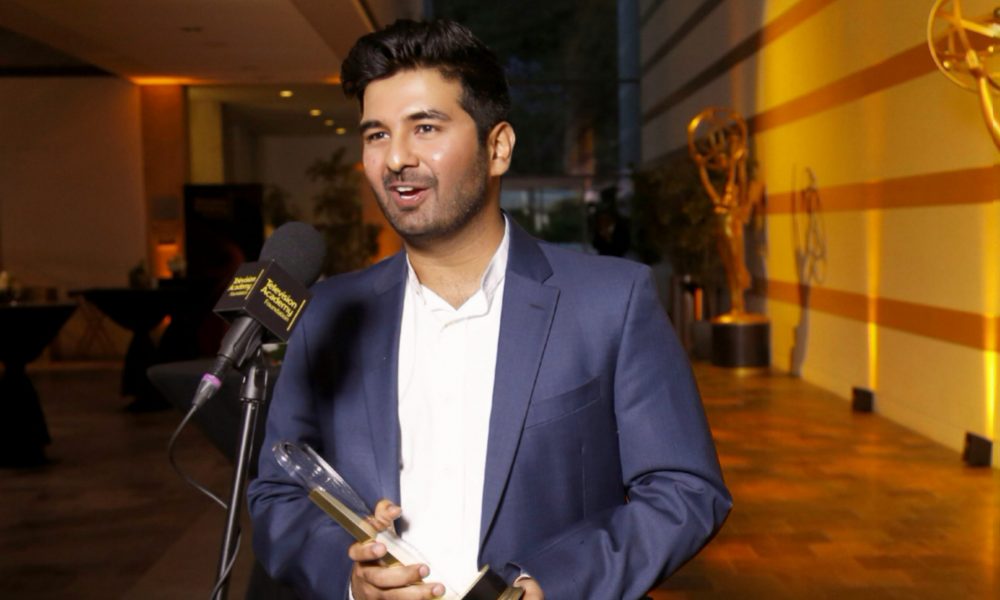 Sahirr, please share your story with us. How did you get to where you are today?
I am an Indian filmmaker based in Los Angeles and Mumbai. I moved to Los Angeles about eight years ago to pursue my MFA in Film Directing at UCLA’s School of Theater Film and Television. During my time at UCLA I started writing, directing and producing short films while also being mentored by acclaimed filmmakers Jonathan Dayton & Valerie Faris (Little Miss Sunshine). I went on to assist them on their feature film – Battle of the Sexes, Amazon Original – Highston and several commercials.

Post film school, I’ve been developing feature film screenplays and television shows for both the American and Indian markets. My directing accolades lead me to be hired as a Senior Producer on season 2 of the Netflix Original – Ultimate Beastmaster, one of the world’s most popular obstacle course shows. This was an elaborate multi-cam show with at least 30-35 cameras rolling at any given time, with athletes from around the world. My responsibilities included – helping pick the cast for the show, directing athletes on set, scripting VO for talent, directing talent VO in post-production and also supervising the episode edits. I returned as a Story Producer on Season 3 of the same show.

After wrapping Ultimate Beastmaster I started on an upcoming sports documentary series called ‘The Final Season’. It’s a show that’s very close to my heart and I am really proud of what our team is accomplishing. The series is created and helmed by award-winning filmmakers who also happen to be UCLA alumni. I am the Second Unit Director and Executive Producer on the series. The series follows Michigan’s winningest high-school football team as they play out their final season before the school is shut down. It tells the story of these young athletes both on and off the field while excavating an underlying coming of age journey of adapting to change and fighting till the last whistle. It also deals with sensitive subjects like race, social circumstances in Detroit suburbs post the automobile industry crash, family struggles, special-ed students, etc. We are now in post-production for the series while completing additional photography.

Prior to coming to UCLA, I worked on several professional television and feature productions in India. I was a Production Assistant on Life of Pi (2012), Mission Impossible: Ghost Protocol (2011) and a Script-Supervisor on My Friend Pinto (2011) and A Prayer for Rain (2013).

We’re always bombarded by how great it is to pursue your passion, etc – but we’ve spoken with enough people to know that it’s not always easy. Overall, would you say things have been easy for you?
I believe creative challenges are what makes filmmaking exciting for any director. My film, Zoya was uniquely challenging. It told the story of a tiger conservationist searching for a missing tiger deep in the jungles of central India while also trying reconnect with his estranged daughter. We shot the entire film on location in the jungles of Kanha Tiger Reserve, which was both physically and emotionally demanding for my entire cast & crew. We would hike for hours, deep into jungles while lugging our equipment to find the right filming locations. There was also the risk of coming across an actual tiger while we filmed… an occurrence we came fairly close to but were fortunate to have our guides whisk us away in the knick of time. The project required immense research and collaboration with prominent scientists working in the field of wildlife conservation, along with support from organizations like the WWF. I wouldn’t have accomplished it without the support of a really hardworking crew and a generous grant from the Alfred P Sloan Foundation. The journey of making the film was extremely fulfilling for all those involved after it went on to win a Student Emmy and played at several international film festivals.

Being accepted at UCLA’s film program was only half the battle. I had to figure out how to pay for school. Fortunately, I was chosen as a Tata Scholar, one of India’s most prestigious scholarship awards by the JN Tata Foundation. As a full-time graduate student, each quarter, I was juggling a Teaching Assistant position – along with a production internship and a part-time job at the box-office of UCLA’s James Bridges Theater. But the thrill of making films kept me motivated all throughout.

Transitioning from being a film student to a film professional and working director, brought its own set of challenges. I tried the ‘no job is too small’ approach. I hit up every contact I had made as an intern during film school and did all sorts of things. From being a PA on commercials to video editing for e-sports… and even working as an assistant to directors – Jonathan Dayton & Valerie Faris on Battle of the Sexes. One thing leads to the other as I stuck my ground. – my short films started doing well in film festivals and professional opportunities became available.

What else should we know about you and your work?
I am an independent filmmaker who writes, directs and produces for film & TV. I aspire to tell humanistic character-driven stories with a strong emotional core. I am a storyteller whose work is not confined to any particular genre. I enjoy experimenting with new creative approaches to discover the right cinematic treatment for any project I work on.

With credits in India and the United States, I am working on building a career that allows me to work in both Bollywood and Hollywood.

So, what’s next? Any big plans?
I am currently in pre-production for my debut feature film, a genre-bending sci-fi/thriller which will begin filming in Northern California in early 2020. (I can’t discuss any details at the moment due to a confidentiality agreement.)

Meanwhile, I am also developing a couple of shows along with my producing partners for OTT platforms in India.

I recently signed with a commercial production company based in Mumbai, to pursue commercial directing opportunities. My most recent commercial was a viral hit on Facebook, gathering over 17 million views in under a week! 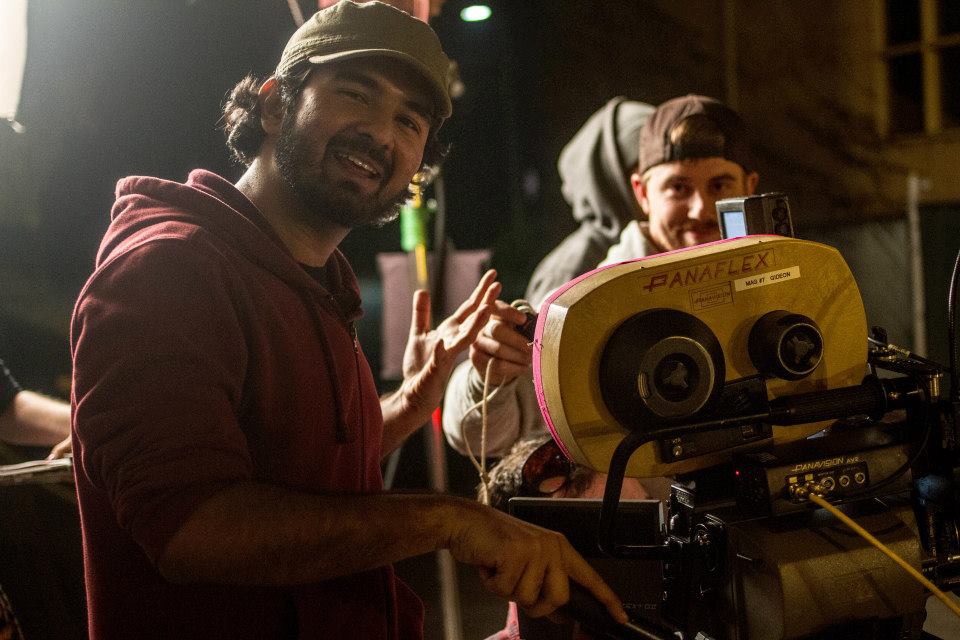 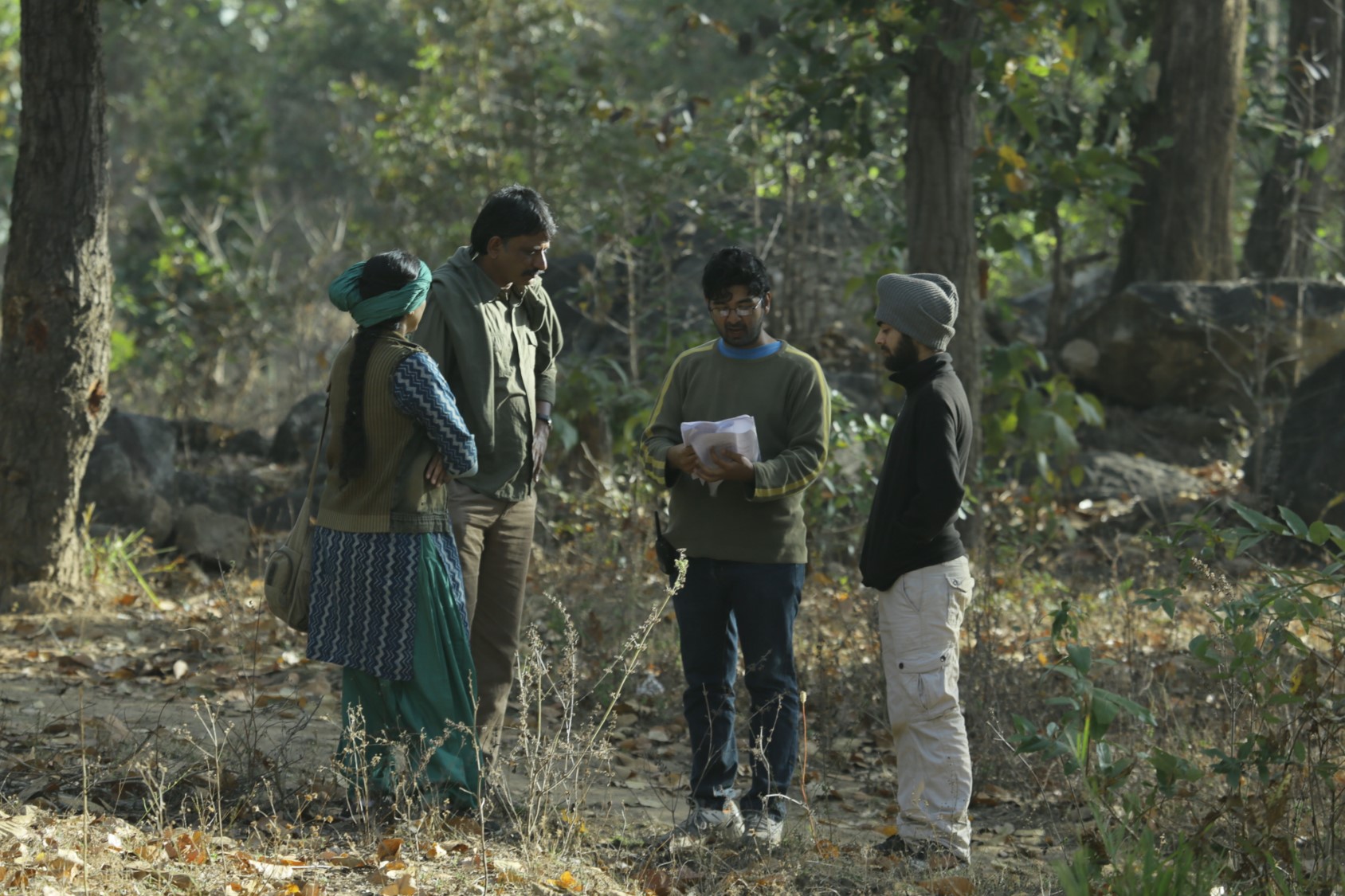 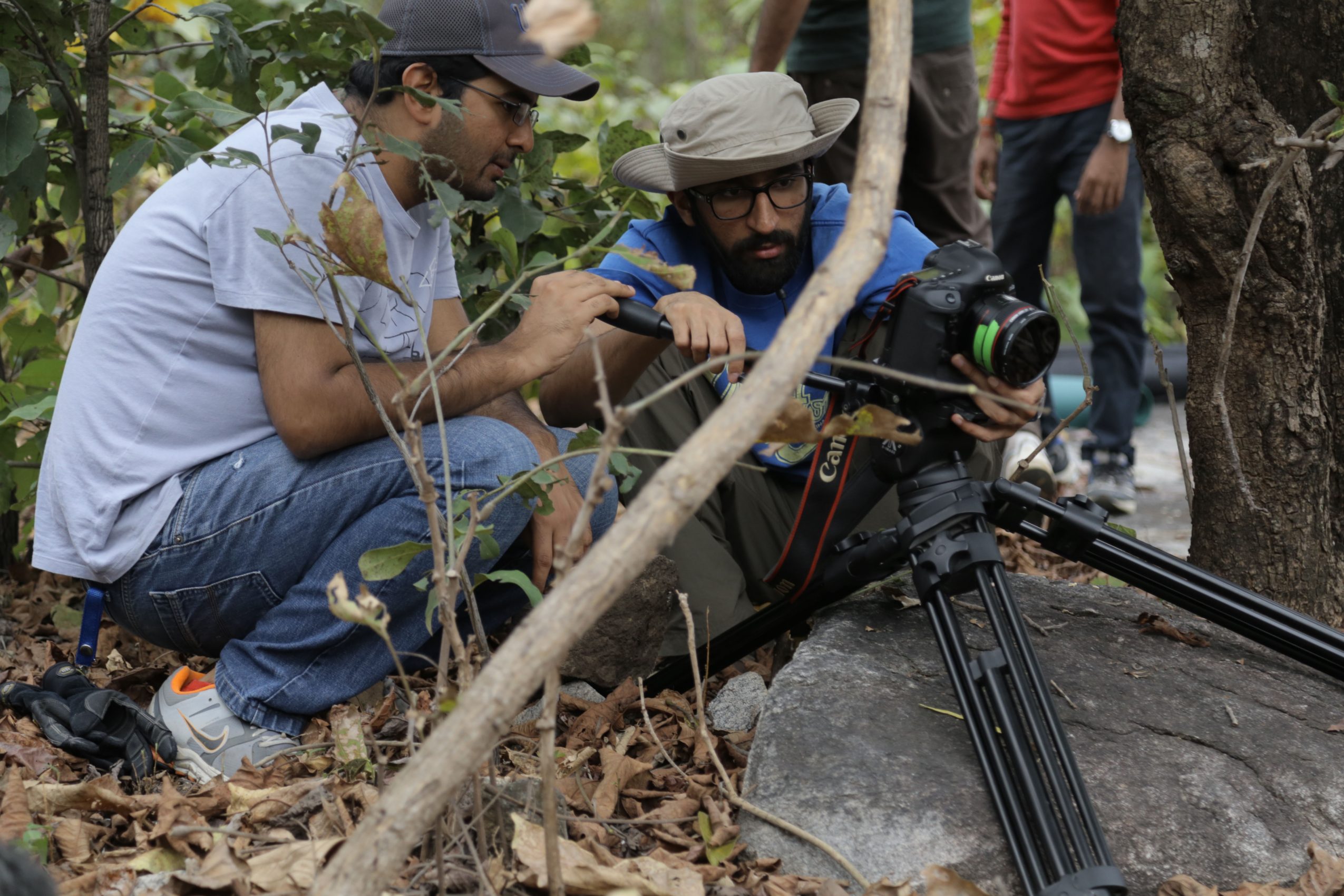 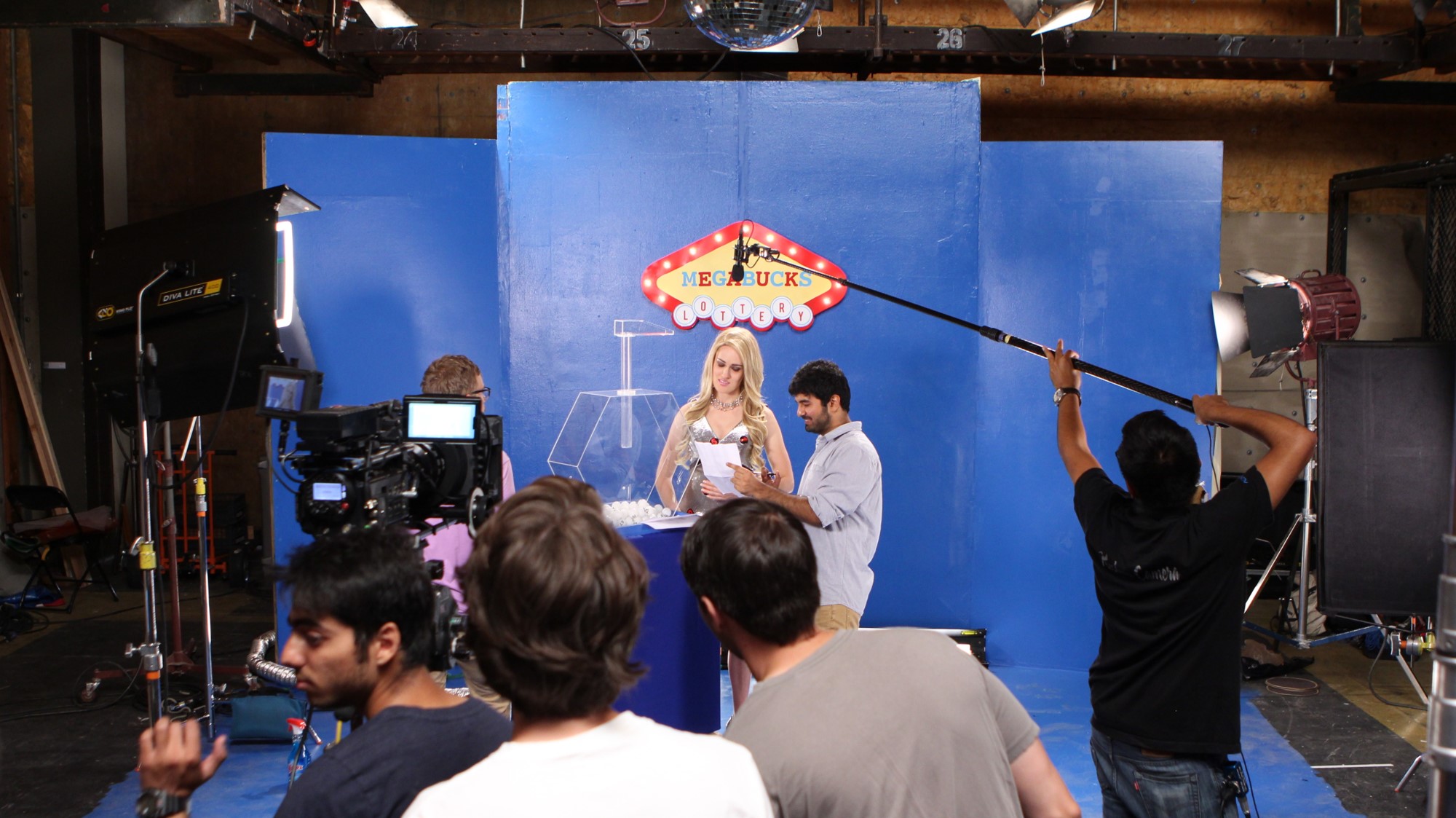 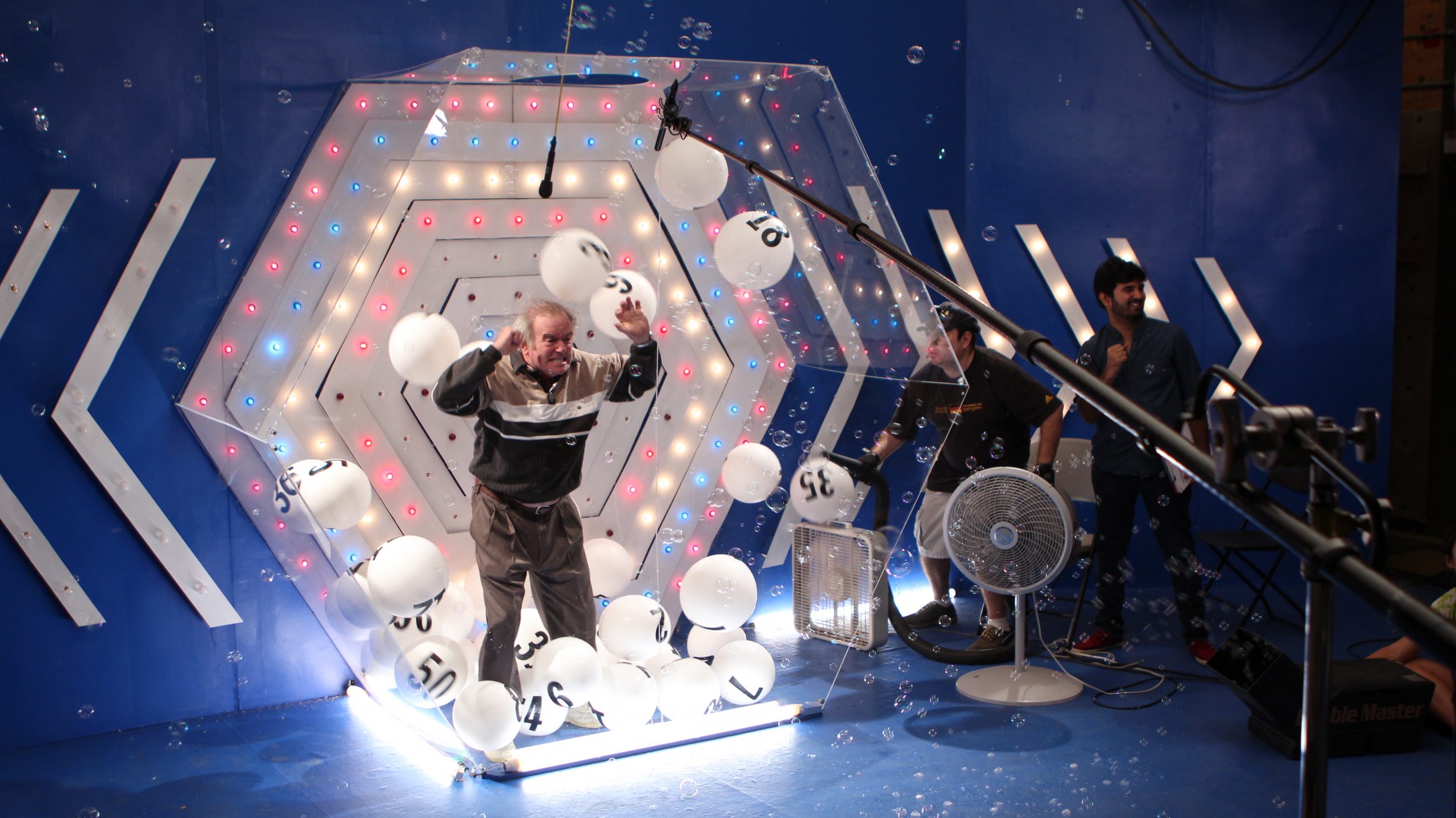 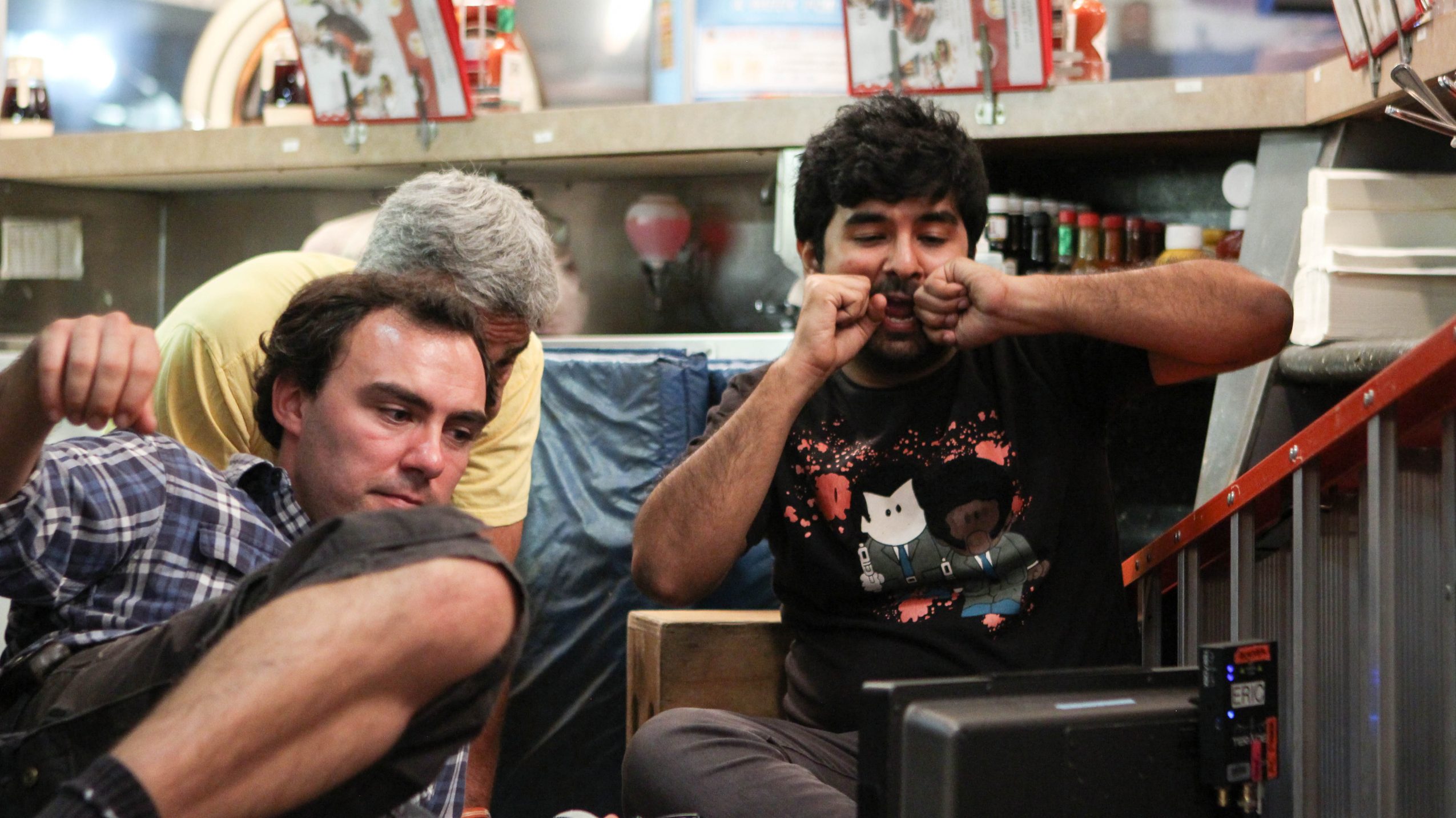 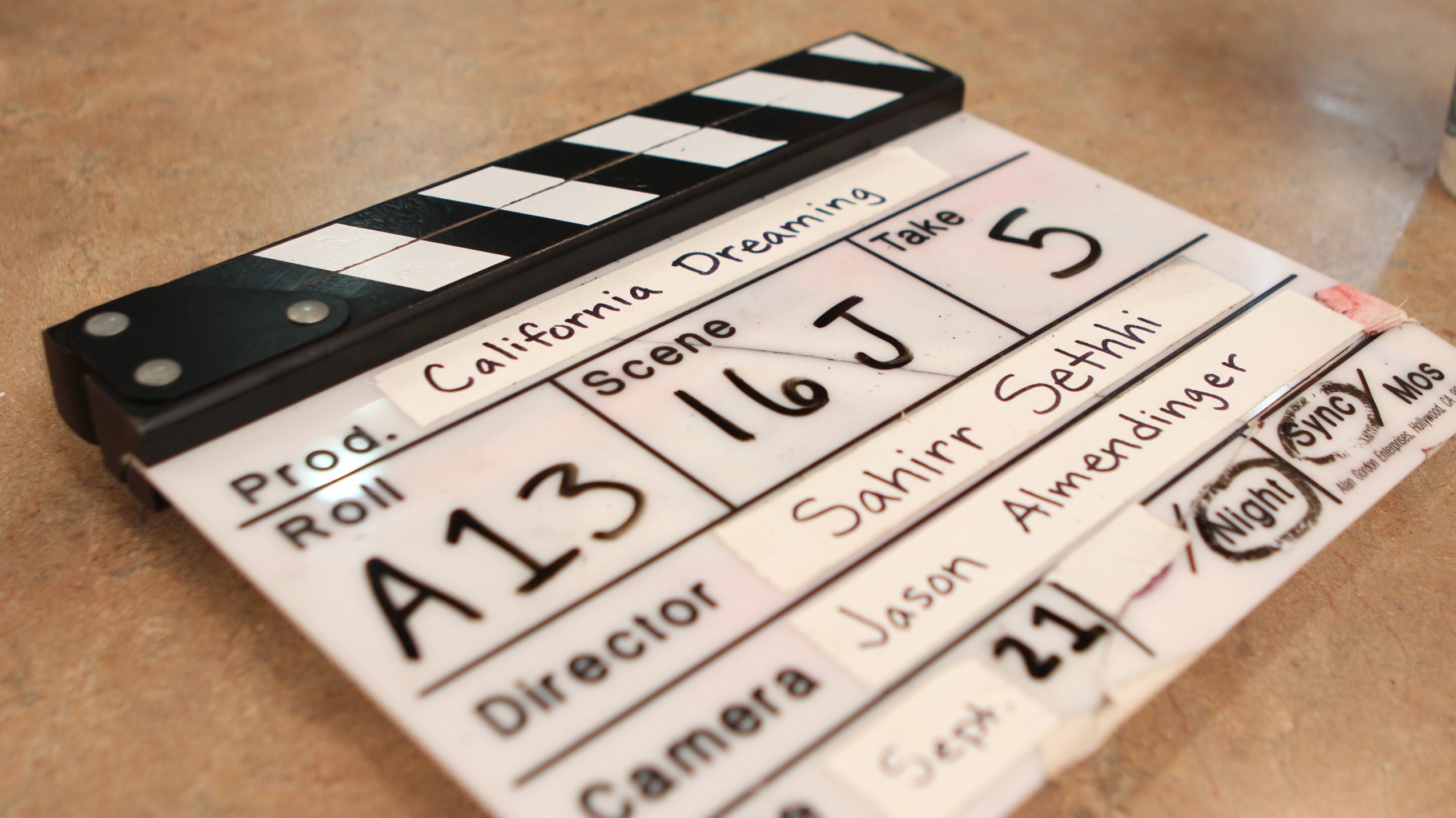