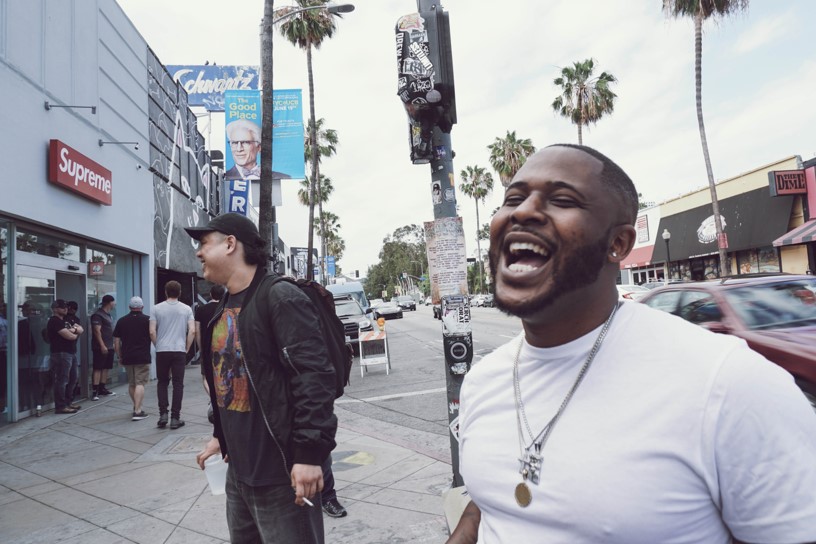 Today we’d like to introduce you to Saeed Coleman.

Saeed, can you briefly walk us through your story – how you started and how you got to where you are today.
I knew I had a voice that resonated with people at a young age. Since the age of three, I picked up a microphone and began to sing, rap, speak, mimic, and recite songs, poems and speeches. My grandmother always told me I would do great things and I would be a catalyst for change in my community. Originally from Richmond, California (The Bay Area), I then moved to the Midwest, Ohio for six years attending college at Central State University and working for the Columbus City School District. In 2015, I decided that I wanted to pursue my music and entrepreneurial dreams wholeheartedly so I moved to LA where I was given my first opportunity on a major syndicate to open up at a concert on the Mailbox Money Tour for the late great Nipsey Hussle.

Upon arriving in LA, I took the opportunity by storm and created more major opportunities for myself not only in music but in fashion and acting as well. I created my clothing brand, Live From Paradise LLC, Living In Visions Enlightened From Paradise.  It is an urban-based brand designed for all consumers and entities to create their own paradise regardless of their situation or environment. Since creating the brand, it has been publicized by some influential people not only in entertainment but in education and community activism. I represent and speak for all impoverished low-income communities on a national scale and I try to convey that message not only in my music but also in my acts of faith and philanthropy as well.

My goal is to open a non-profit that provides transitional housing for at-risk youth, ages 15-19.  It would be geared to the at-risk youth who are uncertain what paths they want to take next in life.   We want to give the youth the skills to gauge what they would like to do and to attain these goals whether it be to pursue a higher level of education, learn a trade, create a business or join the military.  As of now we continue to do community outreach in these South LA communities by passing out lunches on the skid row development, doing trash clean ups in Watts, Compton and neighboring cities and eventually in August 2019 throw the first Live From Paradise backpack and book drive.

We’re always bombarded by how great it is to pursue your passion, etc – but we’ve spoken with enough people to know that it’s not always easy. Overall, would you say things have been easy for you?
I have had no quick come ups just a lot of long and hard lessons. I will never say it’s been easy. It’s taken a lot of sacrifice, dedication, determination and willpower to pursue the path of an entertainer/entrepreneur. I have had a lot of doors shut in my face and I have heard a million “no’s” but the only thing I did not do was quit.  I continue to stay true to myself, keep a clear mind and further develop and modify my plan despite any adversities and obstacles placed in front of me.

We’d love to hear more about your business.
Living In Visions Enlightened From Paradise, “changing your reality and creating your own paradise” is the motto our company applies to everyday life.  We are not just a brand or a movement we are energy and a lifestyle. We take pride in creating unique customized items to give the customer the opportunity in taking part in creating their own paradise through self-expression.  We create a positive atmosphere for not only the affluent but the less fortunate as well.  Our biggest goal is to expand and reach the masses throughout the world and bring each ethnicity, race, creed, nationality, and religion together to increase understanding of our similarities and differences.

What were you like growing up?
As a child, I was very outgoing and charismatic.  I talked a lot and was a class clown.  I grew up in a single-parent home.  My father was not consistently in my life and I grew a lot of resentment for his absence.  As I grew older, I became more rebellious and started to get into trouble.  I learned early on that I had a way with words and utilized this as an outlet expressing myself through my poetry and music. 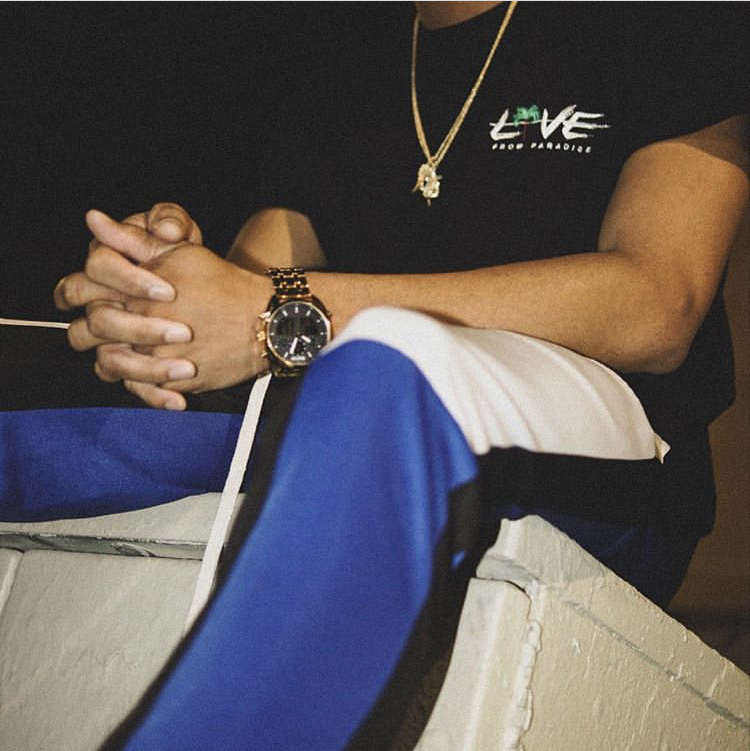 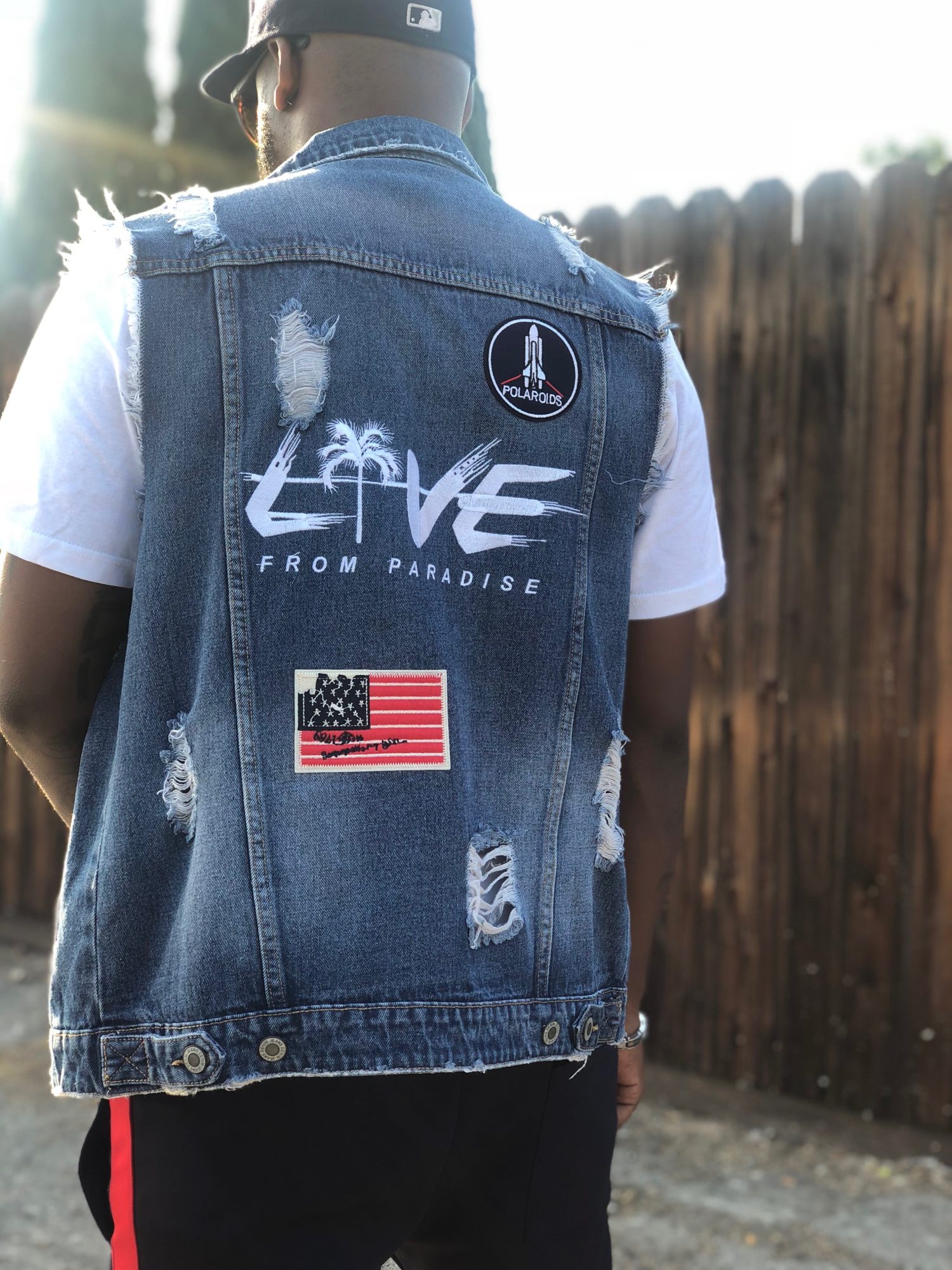 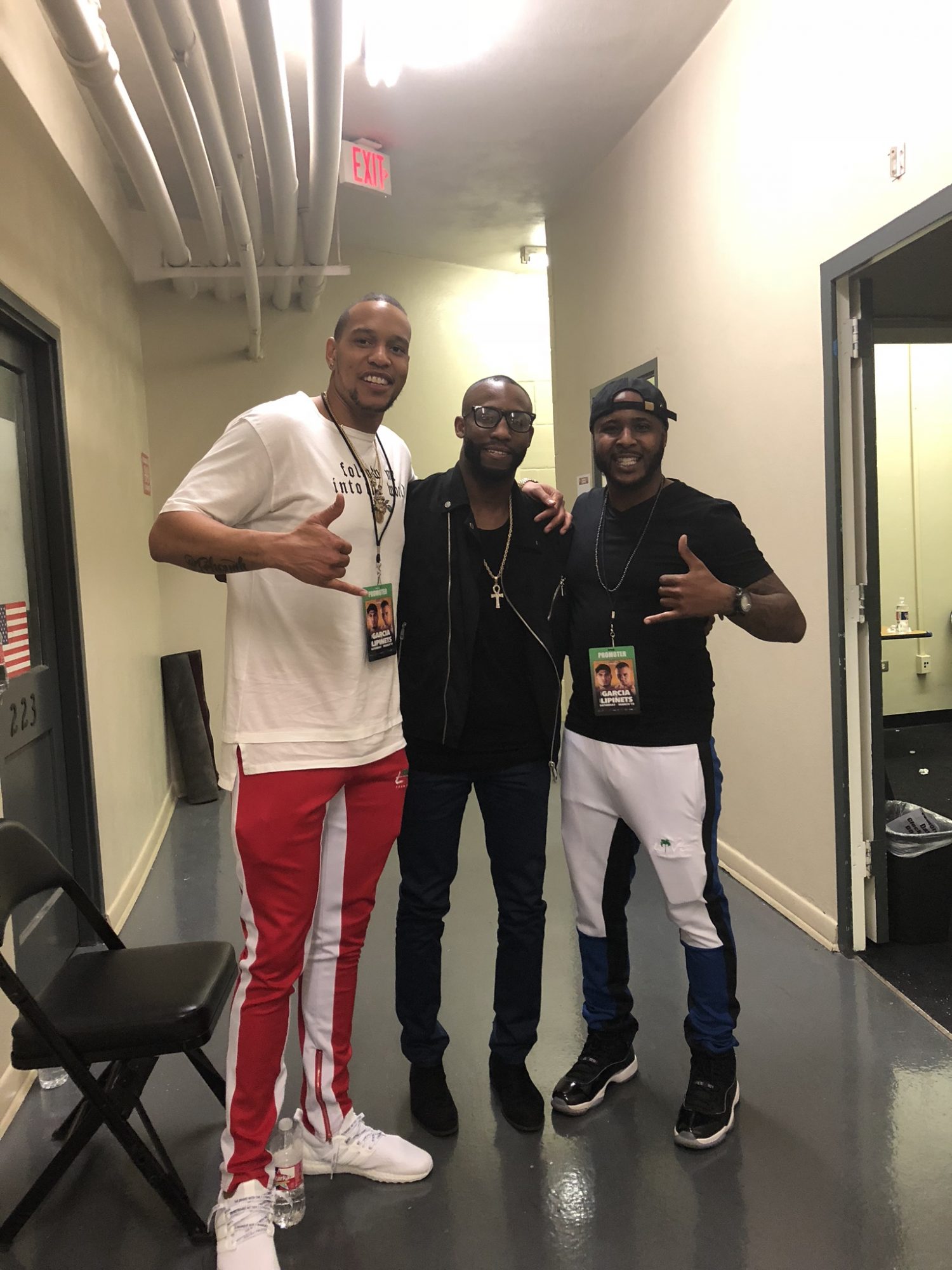 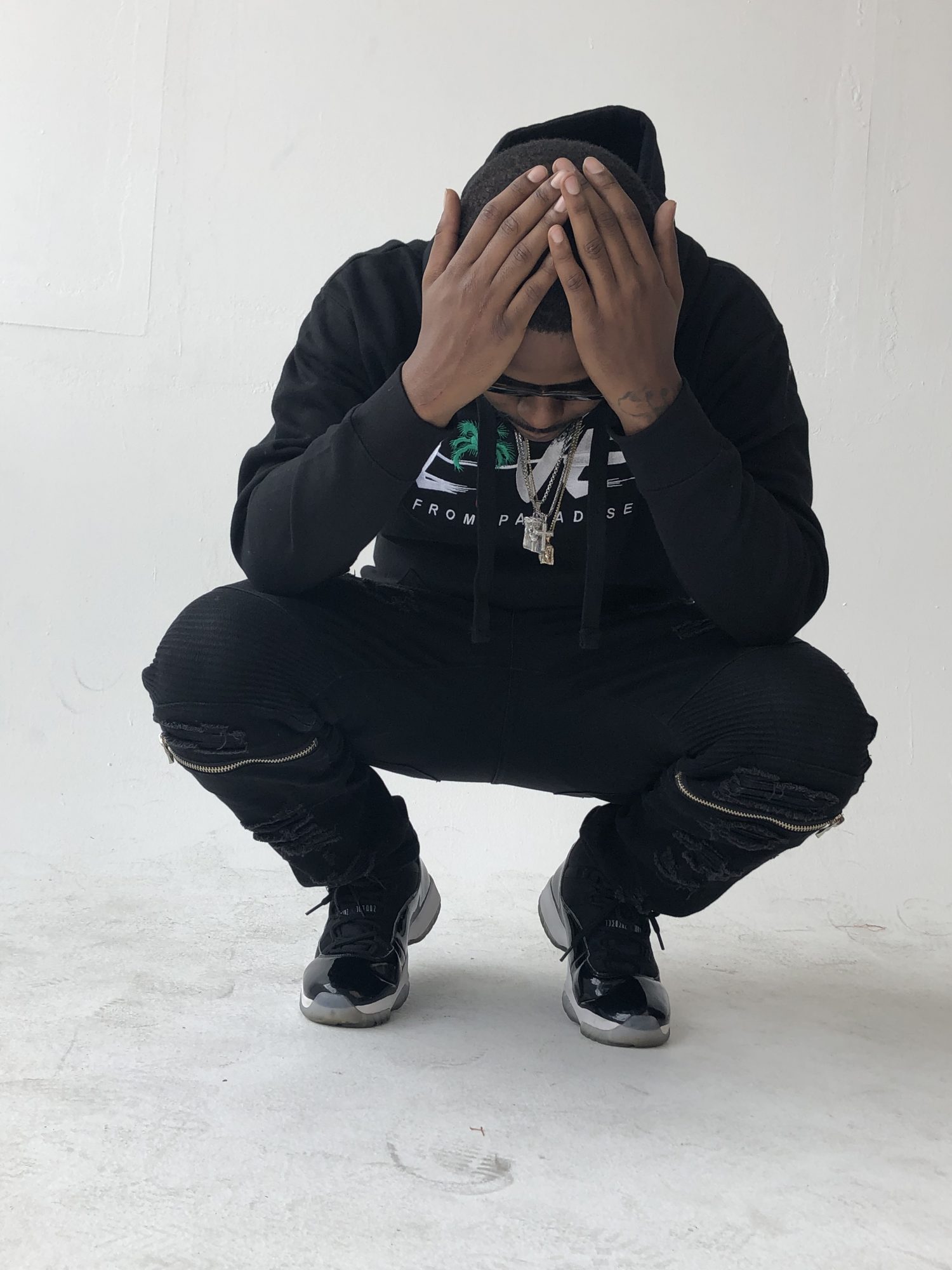 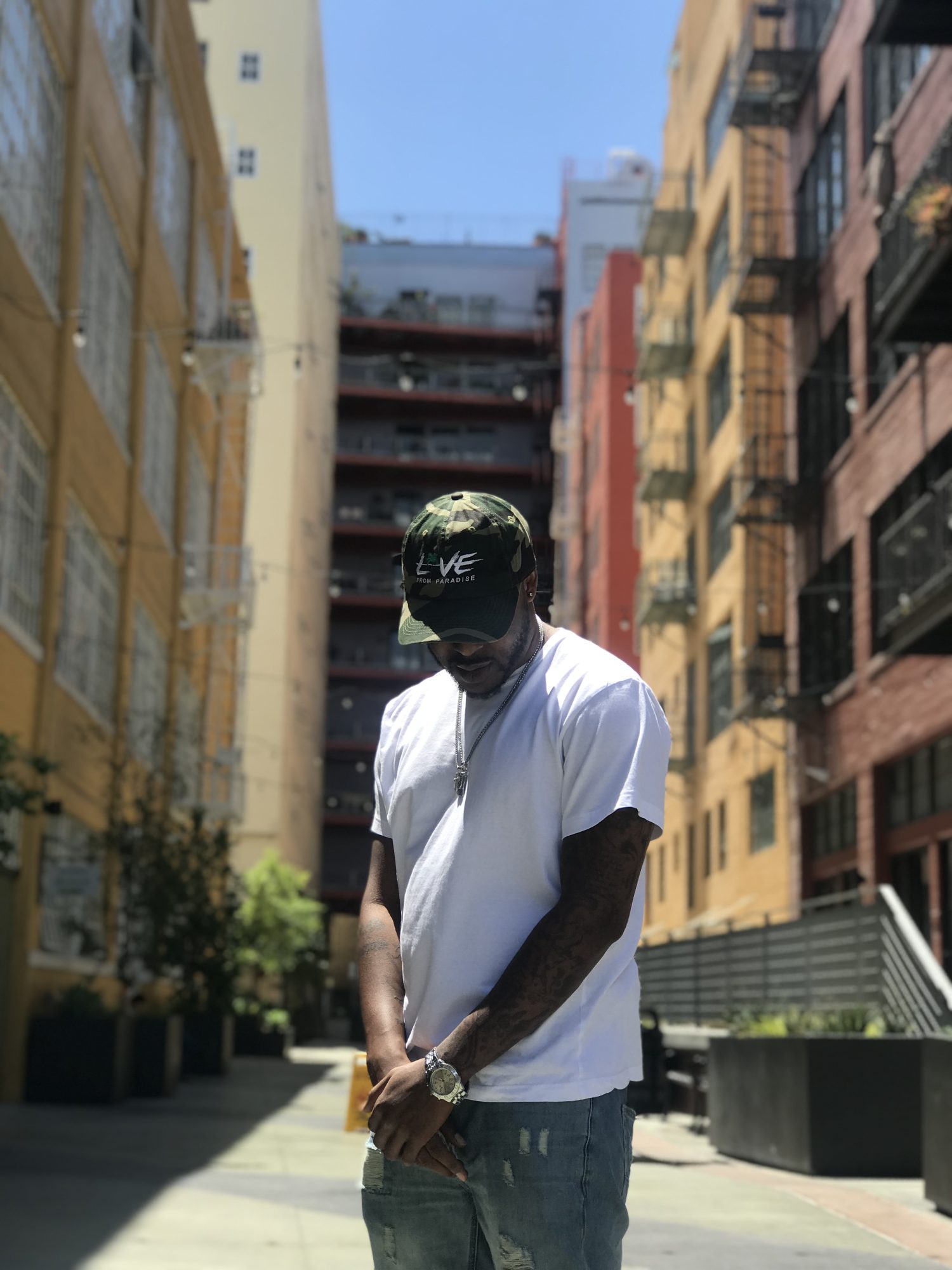 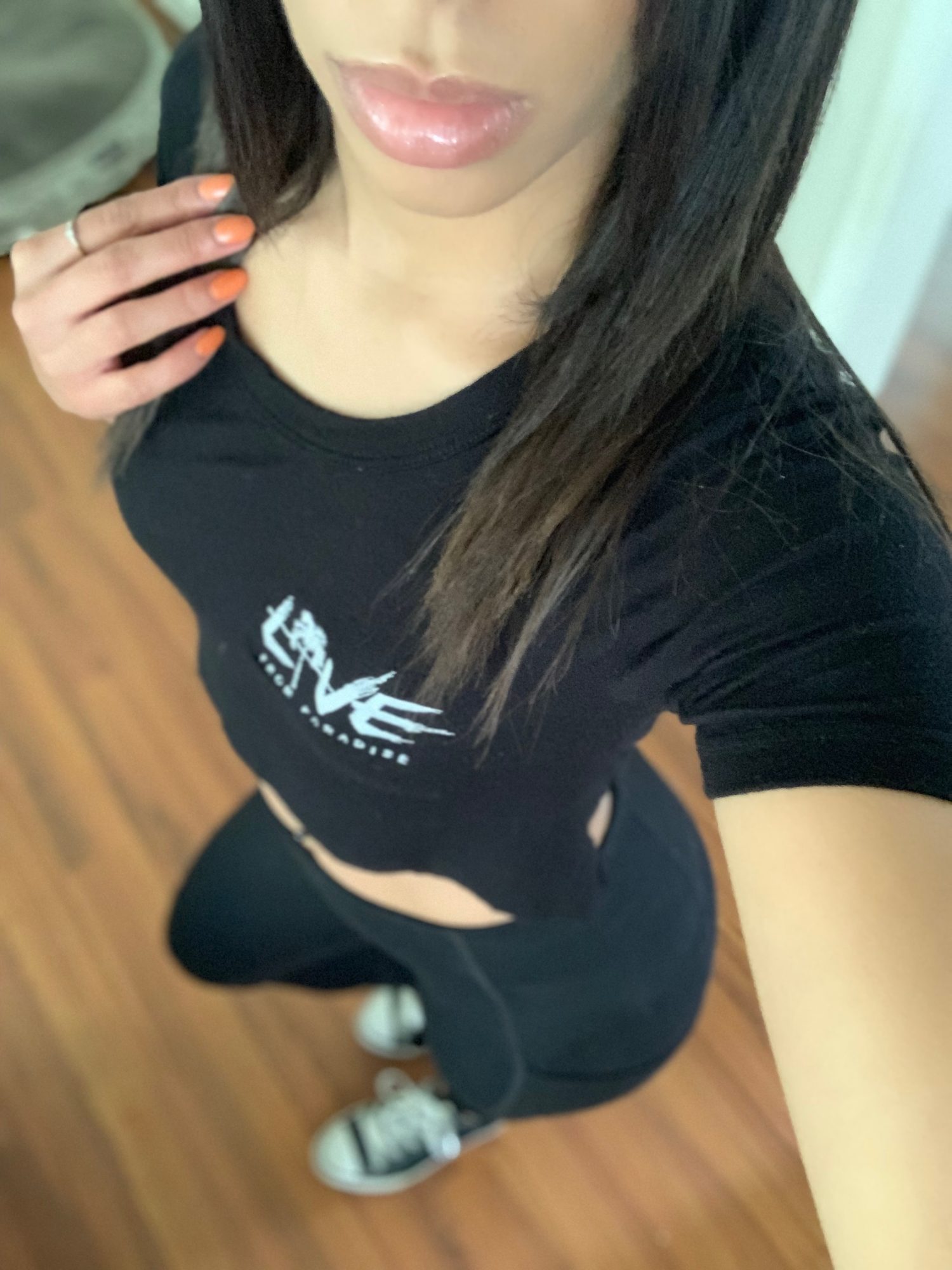 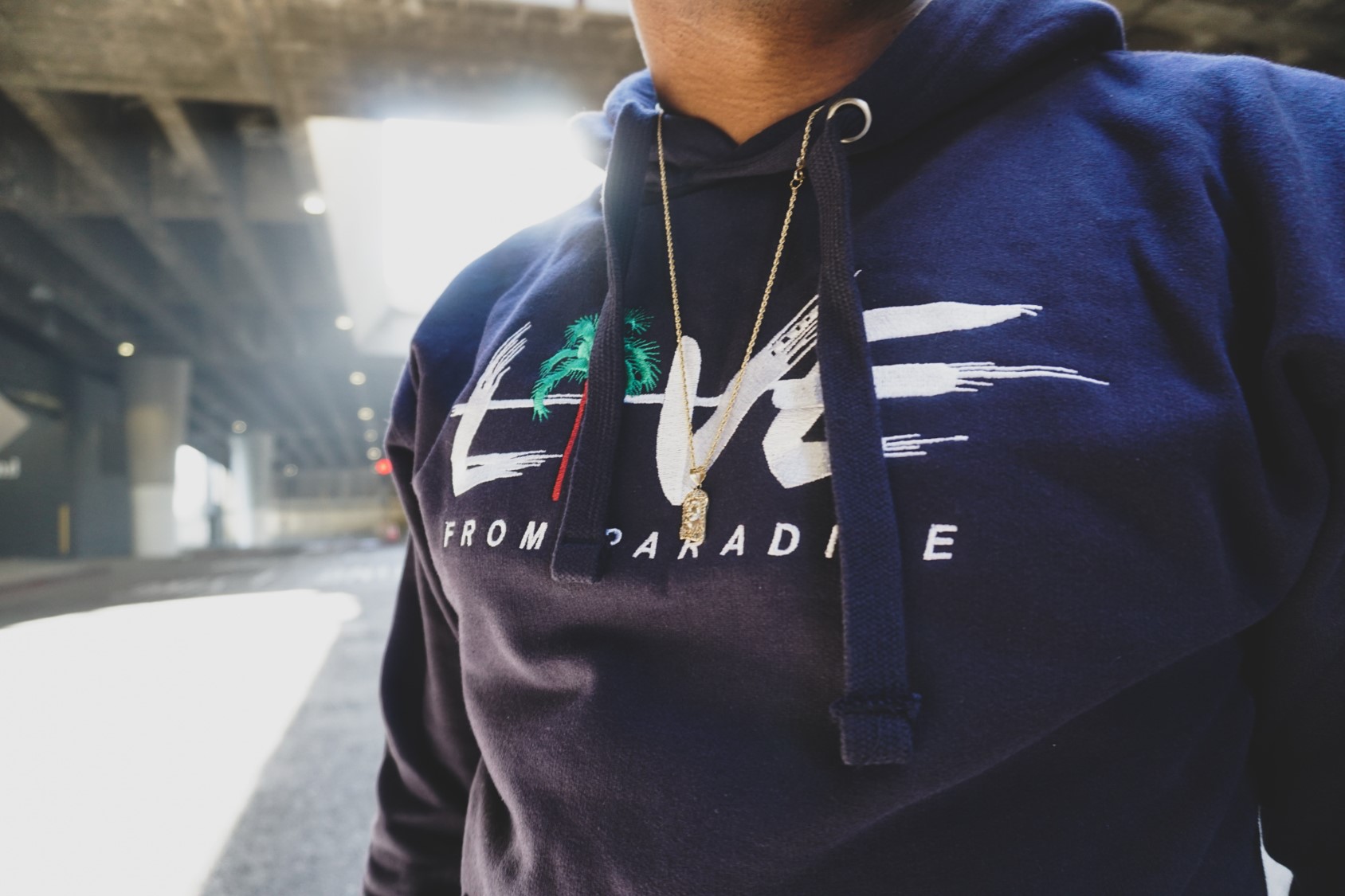 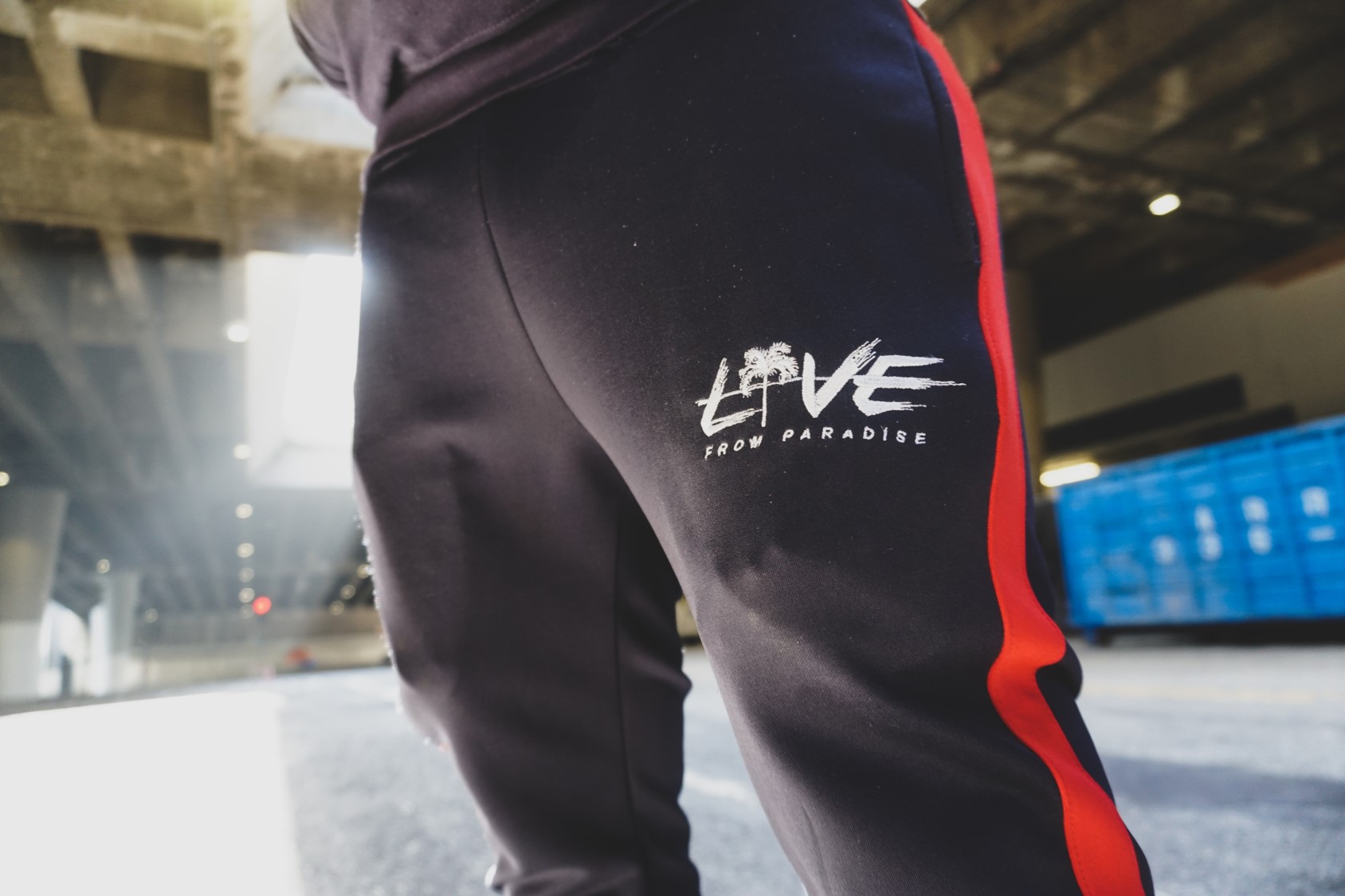