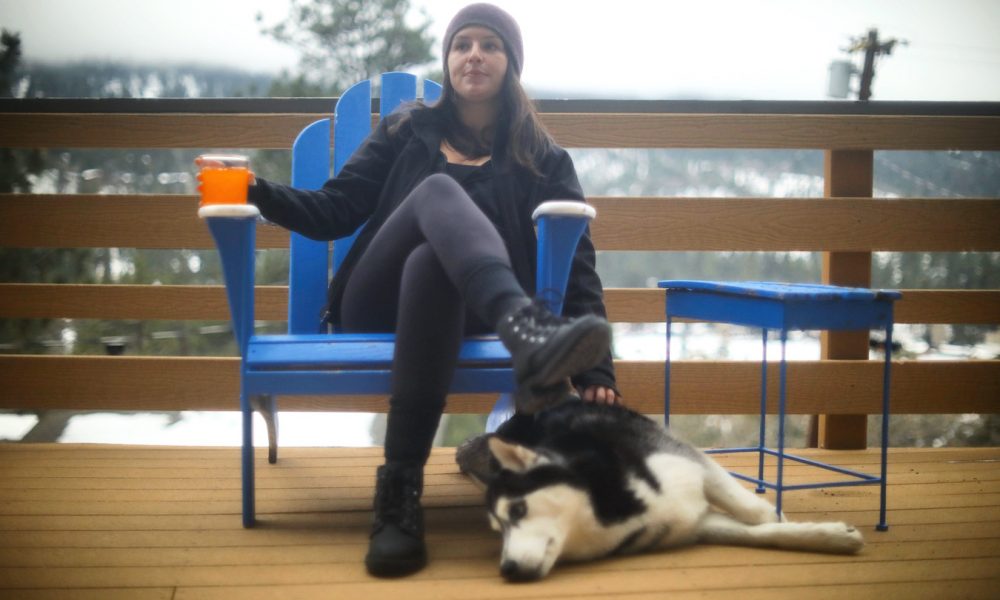 Today we’d like to introduce you to Sabrina Ehlert.

Sabrina, let’s start with your story. We’d love to hear how you got started and how the journey has been so far.
I grew up in the Bay Area and fell in love with filmmaking in a high school production class. Since then, I’ve been studying filmmaking and storytelling. In my undergraduate program at CU Boulder, I joined a feature film set as a 2nd Assistant Director. I didn’t know a lot about professional film sets at the time, but I learned so much along the way. I distinctly remember looking at the director and thinking “I want to do that”.

After graduating CU Boulder, I decided to apply to the USC MFA film and television production program. This is where my filmmaking journey really began. Since starting the program, I’ve written and directed 5 short films, and produced two thesis films. Now, I’m working on a concept that was selected for a USC produced Television Series, which is scheduled for completion in Spring 2021.

Lastly, I submitted a short dramatic script to Sloan, a film program that aims to influence the next generation of filmmakers to tackle scientific and technological themes and characters. My script was awarded a full production grant. The film is entitled Launch Fever, which I will direct next year. It’s all very exciting!

Great, so let’s dig a little deeper into the story – has it been an easy path overall and if not, what were the challenges you’ve had to overcome?
No path is perfect; mine was certainly crooked. My undergraduate degree was in Business Marketing, and I didn’t know how to enter the film and television industry. When applying to USC, I had a mentor that told me to “aim lower” because I would likely be disappointed. I’m so happy I didn’t listen. I learned that if you want to be a writer and director, you have to believe in yourself. It doesn’t matter what people say, if you want to be a filmmaker, make films!

Please tell us about your company.
I’m pleased to announce that I’m starting a production company with fellow USC creatives: Marjan Mona Koffa, Katerina Munis, and Alexa Velasquez. All incredibly talented, multi-faceted female artists. Be on the lookout!

Is there a characteristic or quality that you feel is essential to success?
Perseverance. One year ago, I wrote and directed a film that didn’t turn out the way I had hoped. I questioned my storytelling abilities, and although I dreamt of writing and directing, I feared that I wasn’t suited for either career path. Instead of giving up, I pushed myself. I decided that my storytelling journey wasn’t about me, it’s about the other women who dream of becoming something other than what the world expects from them. From then on, I’ve looked at my work as a way to inspire young female identifying artists. I welcome the trials and tribulations, because my definition of success relies on how I inspire others to persevere. 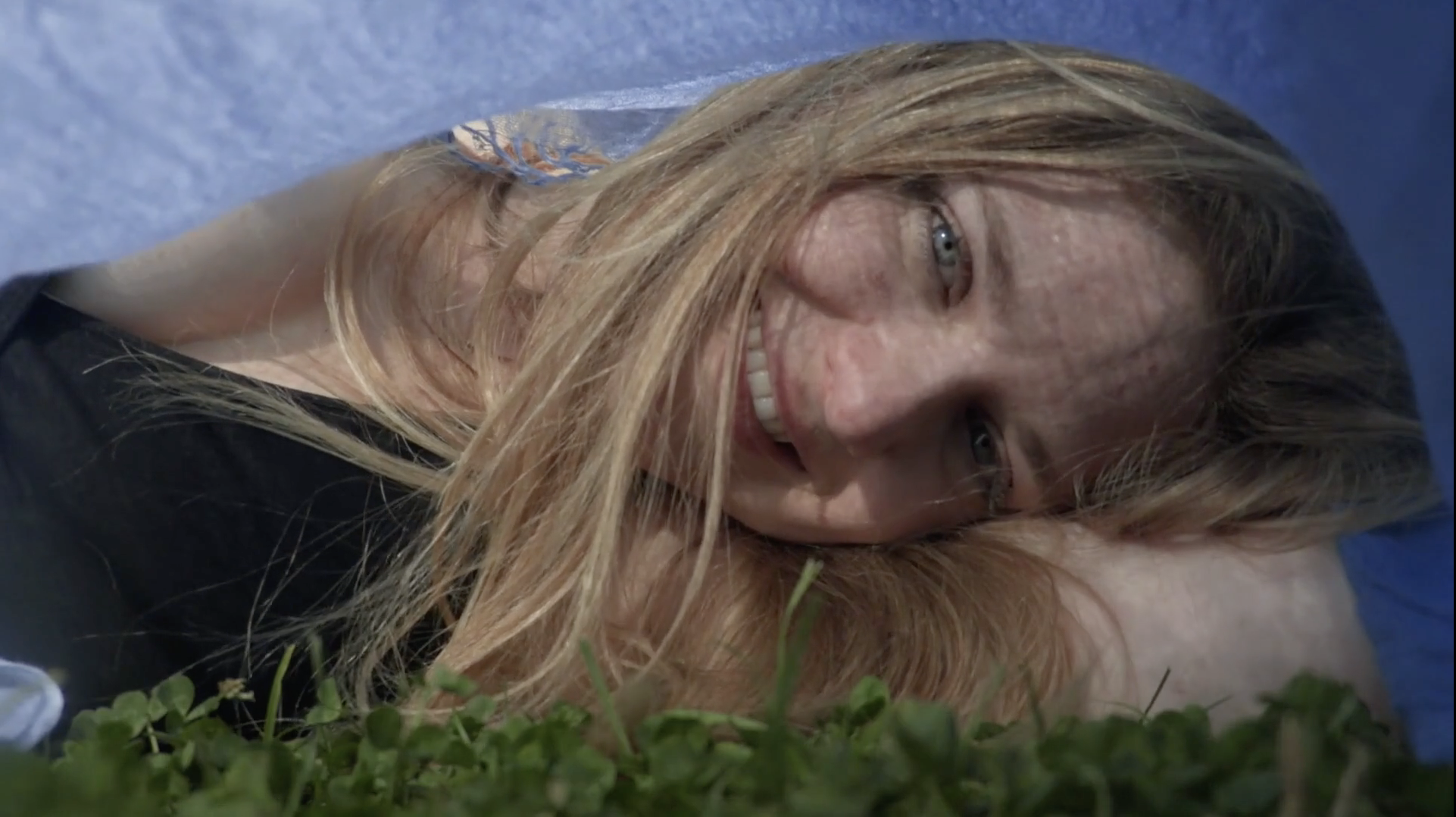 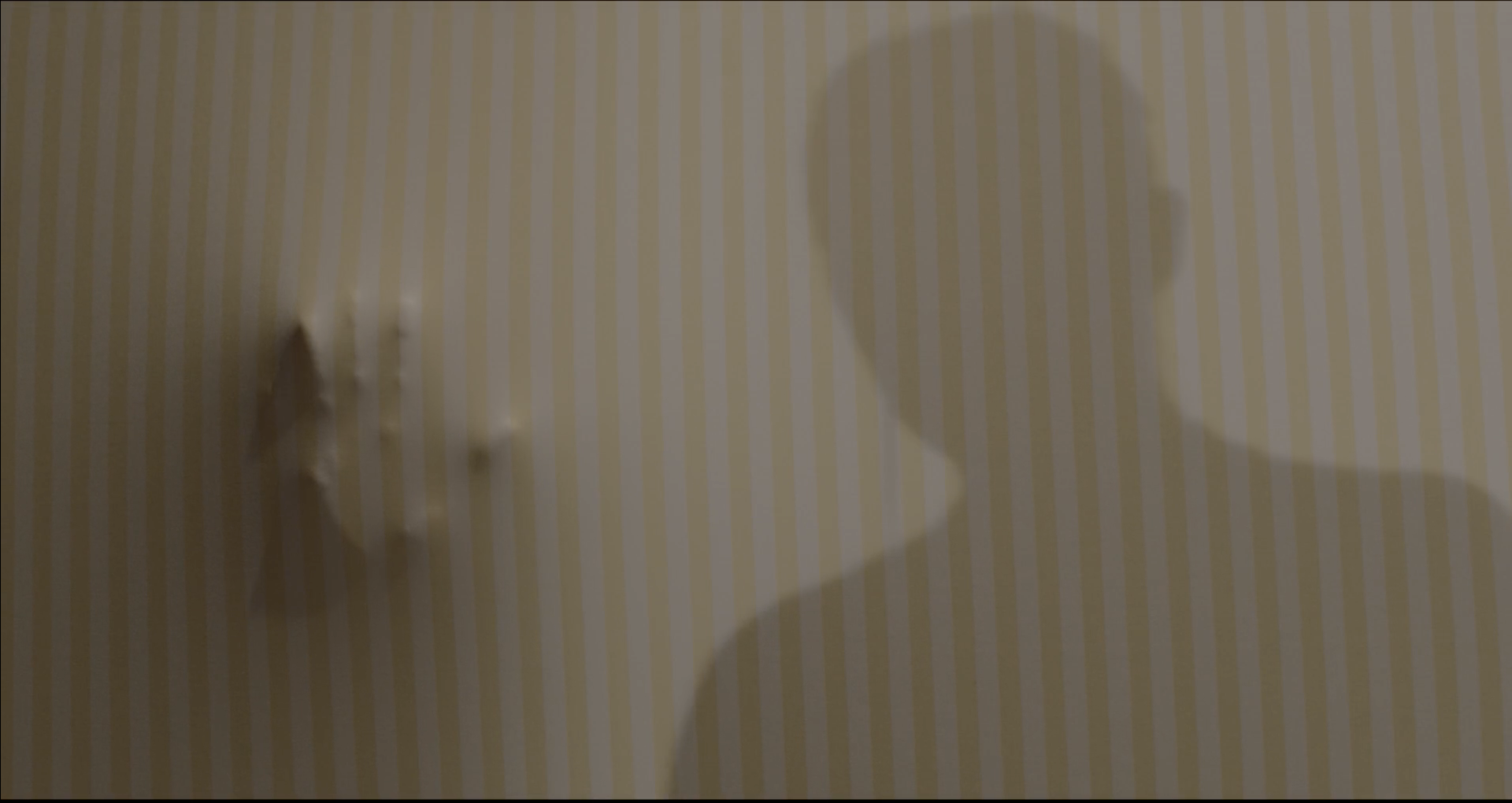 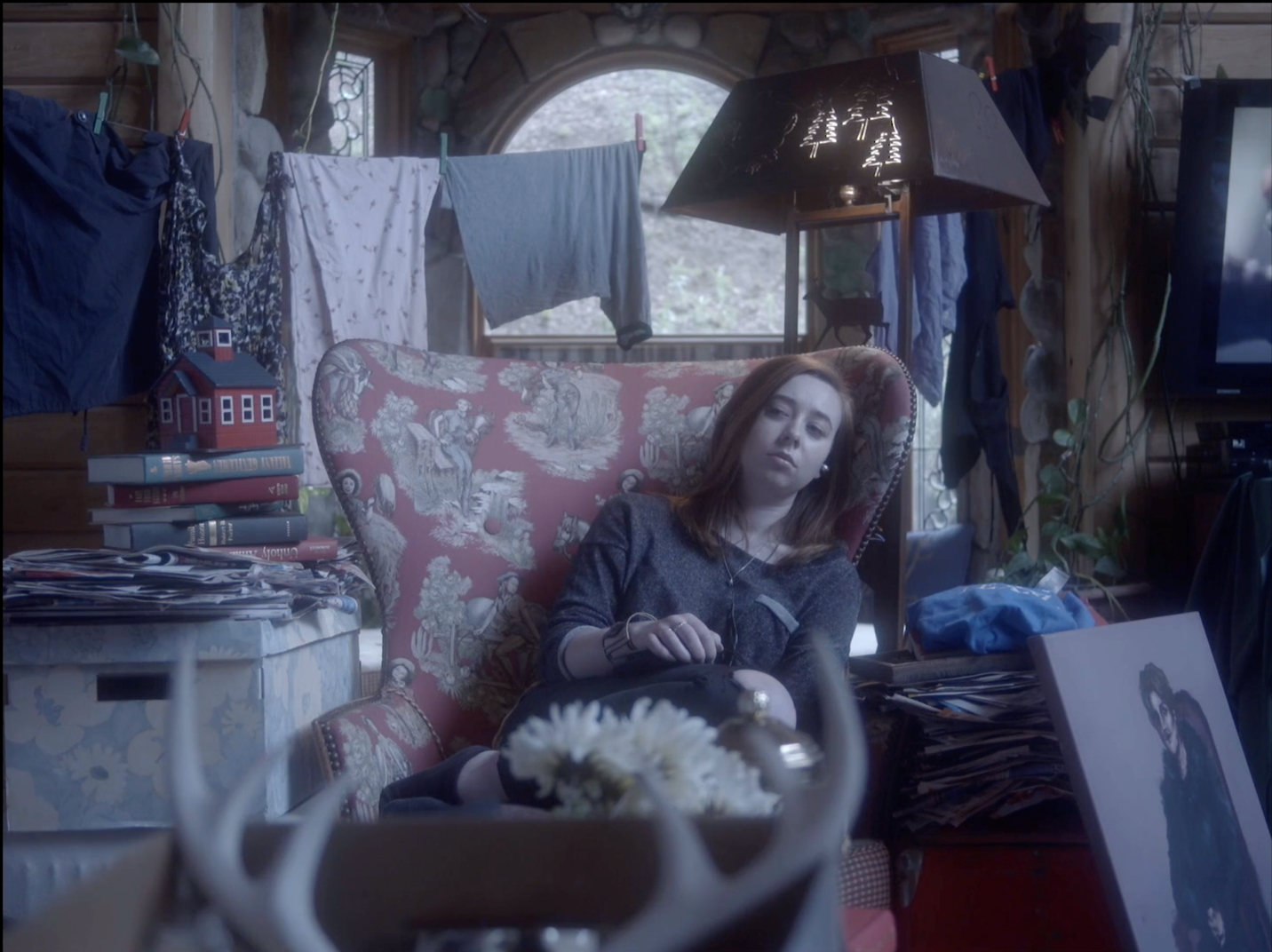