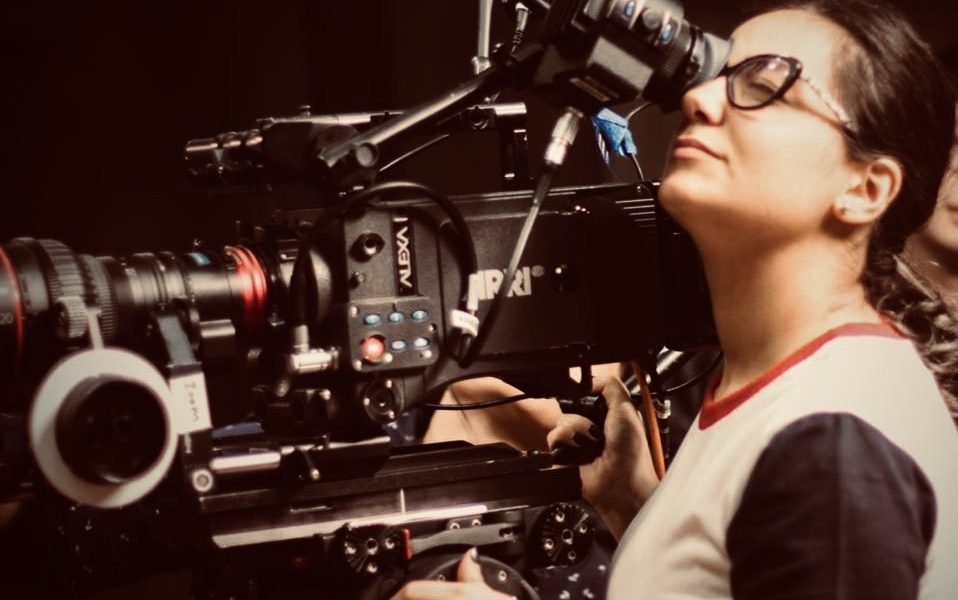 Today we’d like to introduce you to Sabine Bou Jaoude.

Thanks for sharing your story with us Sabine. So, let’s start at the beginning and we can move on from there.
I was born and raised in Beirut, Lebanon. Growing up in a place that has been politically unstable for decades, I needed the occasional escape from reality. For me, it was the movies and painting. I remember the best part of my week was when my mom took me and my brother out to watch a movie. I was fascinated, transported and immersed. That’s when I decided that it would be my career.

In undergrad, I majored in Communication Arts with an emphasis on Radio, TV and Film. After graduating, I started working on productions for TV shows, feature films and music videos wearing many hats such as production coordinator, wardrobe stylist, art director, etc… But none of them quite fit.

In 2015, I decided to move to the U.S. to pursue a Master’s degree in Filmmaking. Ever since I have been working as a director and cinematographer. I finally felt like I was in my element.

Overall, has it been relatively smooth? If not, what were some of the struggles along the way?
Along the way, there has been many doubts and uncertainty. Namely early in my career, I experienced a lot of hesitation wanting to be a director of photography.

It was especially discouraging wanting to assume this role in not only a very male-dominated field but also a male-oriented society (in the Middle-East that is). I was told by many, including female colleagues back then, that I should “let it go” or perhaps I should pursue “something better suited for a woman”. And I did… for a while.

After moving to the U.S. and while in Grad school, I finally decided to change paths and fully give in to that passion. I never really knew exactly why I was so drawn to it, but I finally made the connection. Being a painter, trained in classic Italian oil painting technique, I was always interested in light and shadow and how they fall on a subject and wrap around it. My “ground-breaking” realization: cinematography is painting with light!

We’d love to hear more about your work and what you are currently focused on. What else should we know?
I do a lot of freelance work mainly as a director and cinematographer.

However, I do have a well-rounded range of skills on set that extends to the camera department and the grip and electric team.

Any shoutouts? Who else deserves credit in this story – who has played a meaningful role?
I owe a lot of where I am now to my number one supporters and cheerleaders: my parents. They have always, since day one, encouraged me to follow my dreams and settle for nothing less. They have always been there for me and I can never repay them for everything they did for me.

A big part of my journey as well is my cinematography professor and mentor in graduate school. I worked closely with him as his graduate assistant during the program. I learned so much from him and he gave me so many opportunities that I am very thankful for. He has been an incredible source of support and encouragement. I am immensely grateful for all his help and guidance. 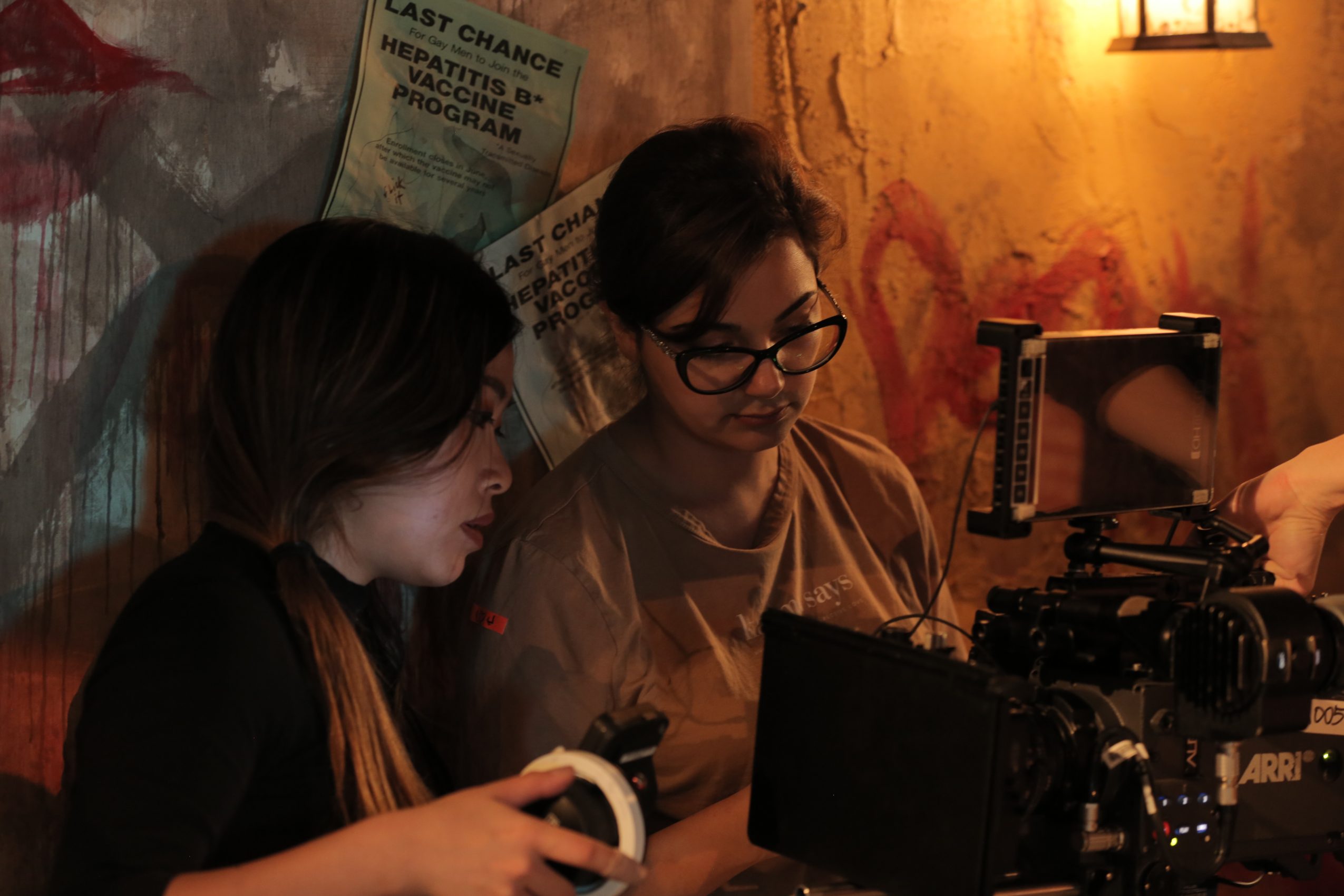 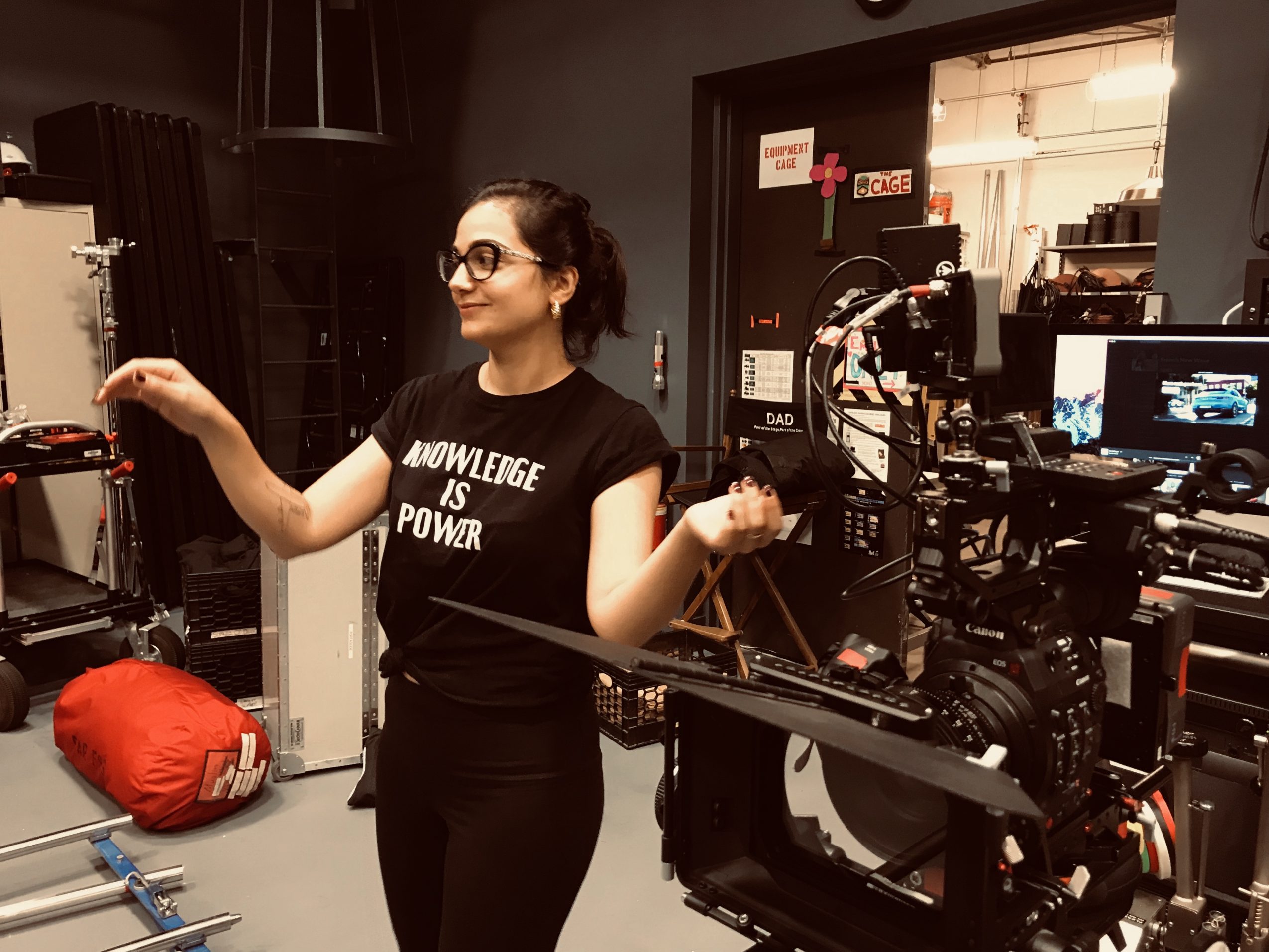 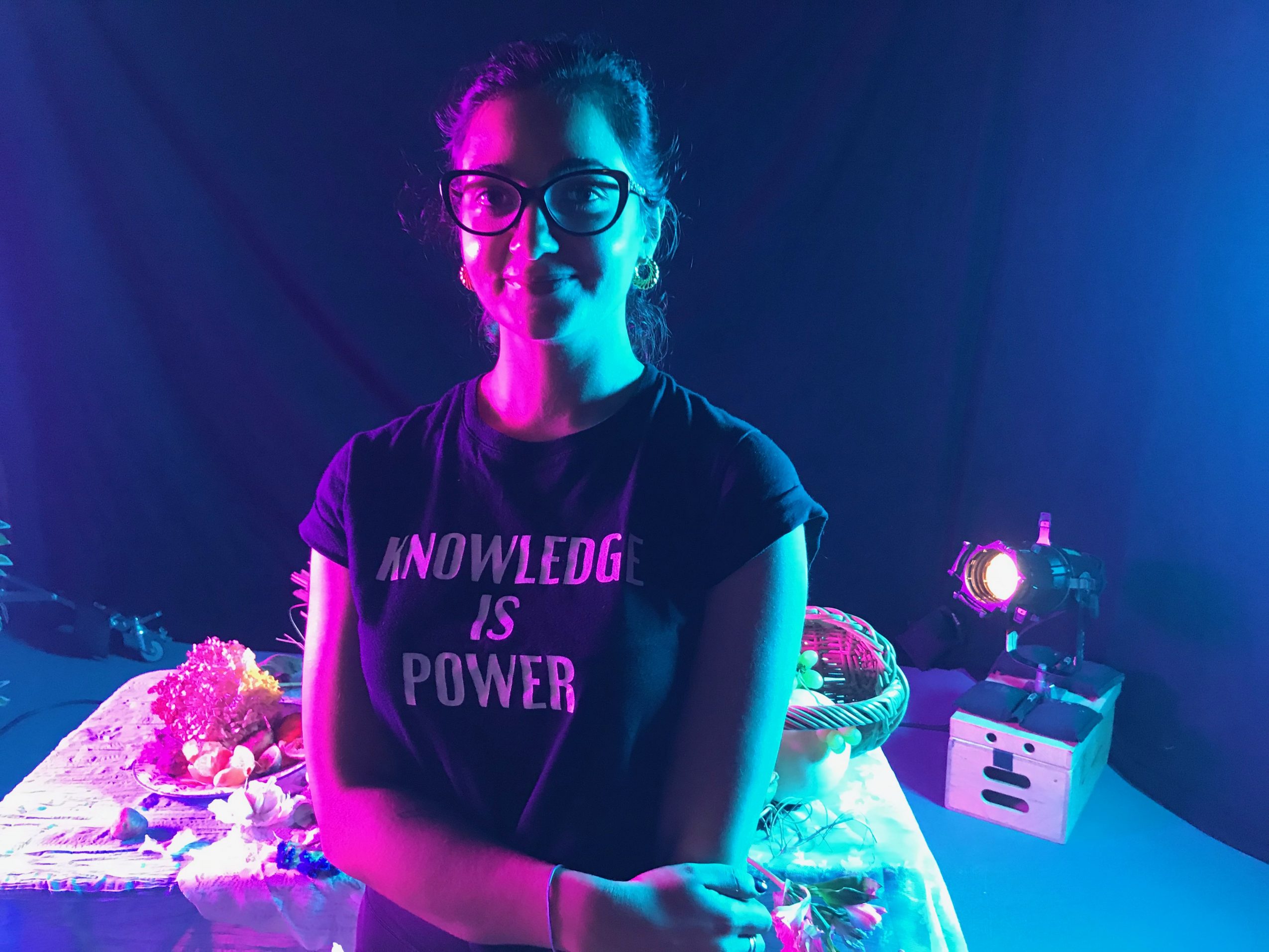 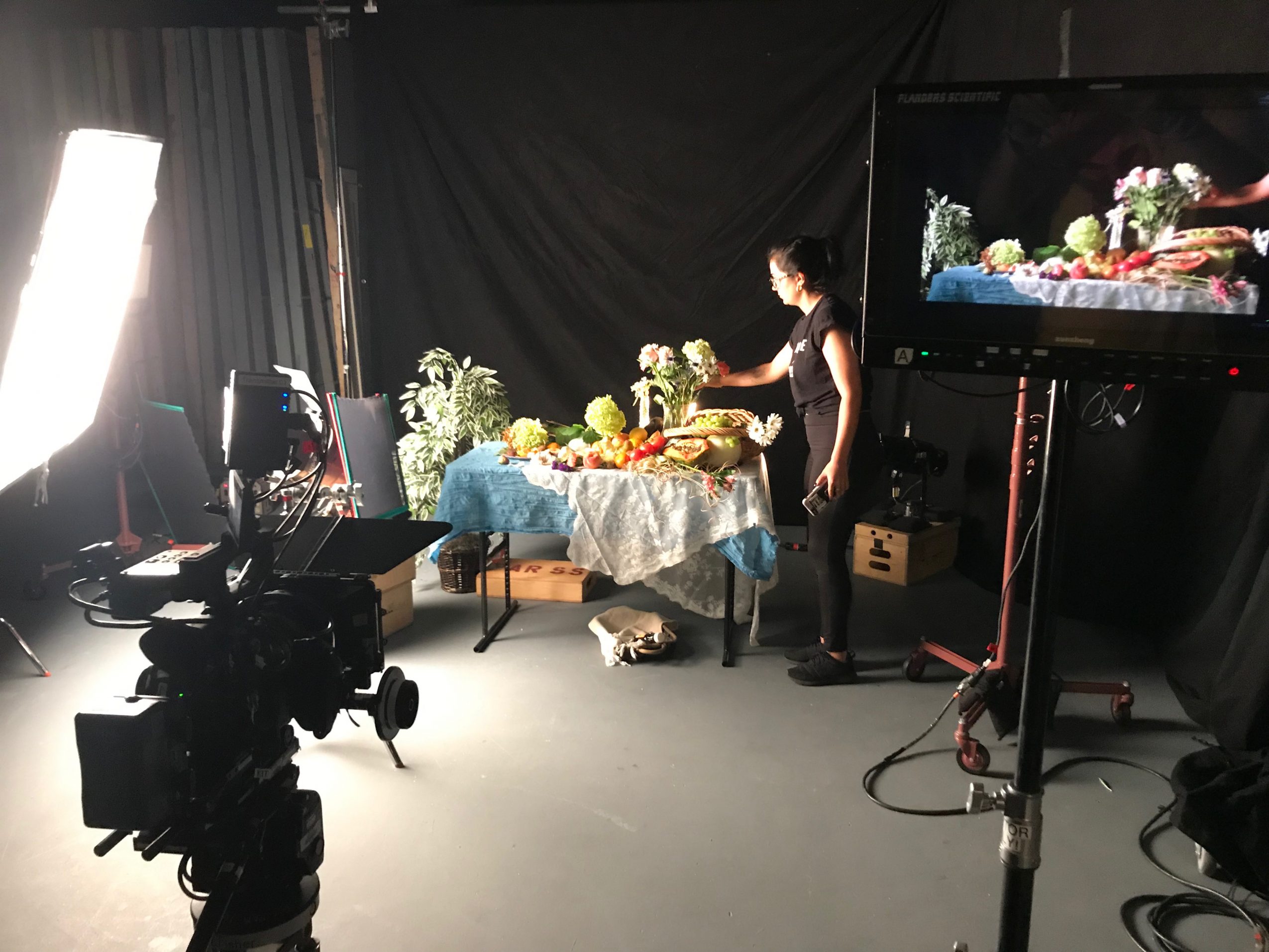 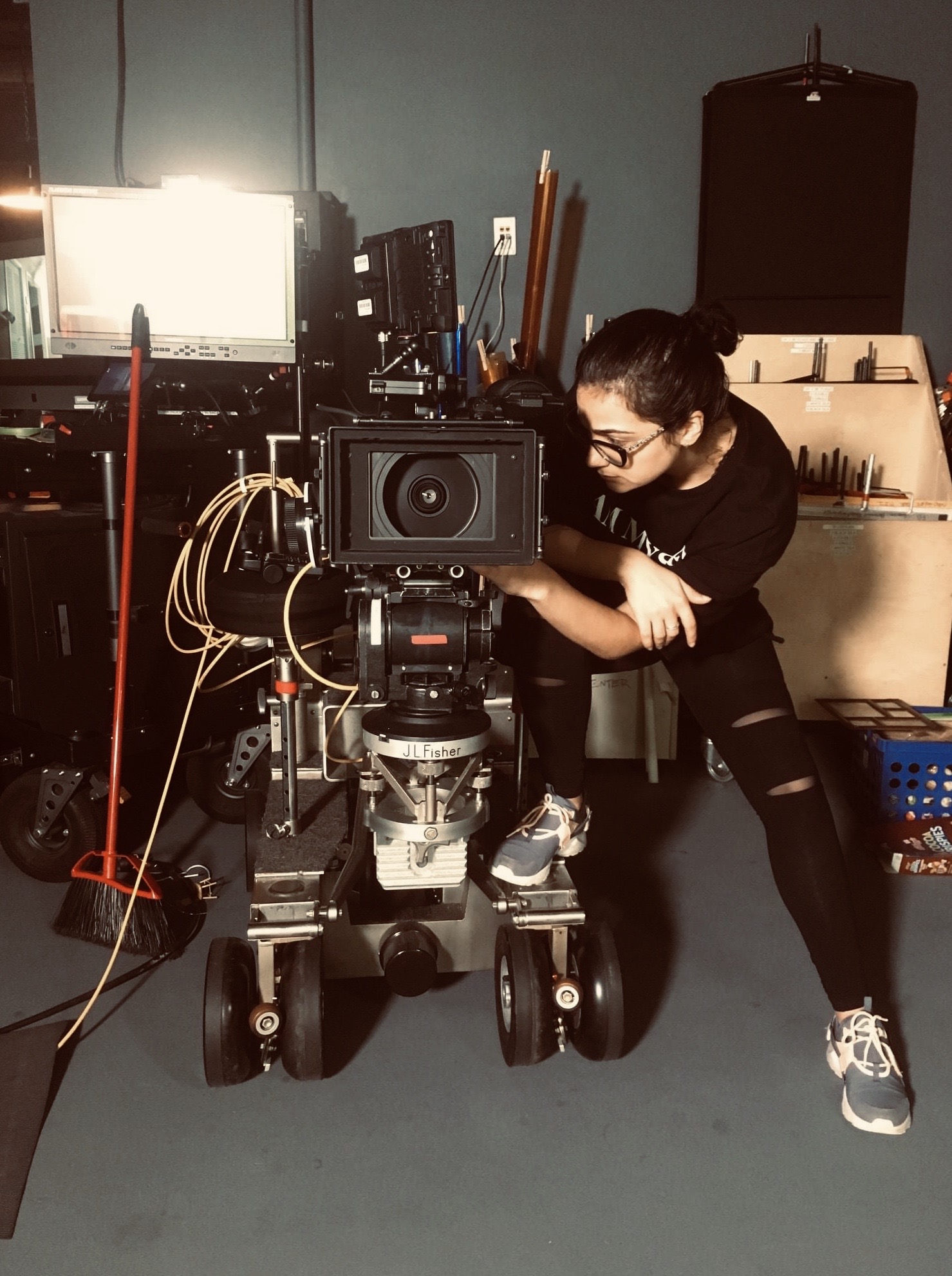 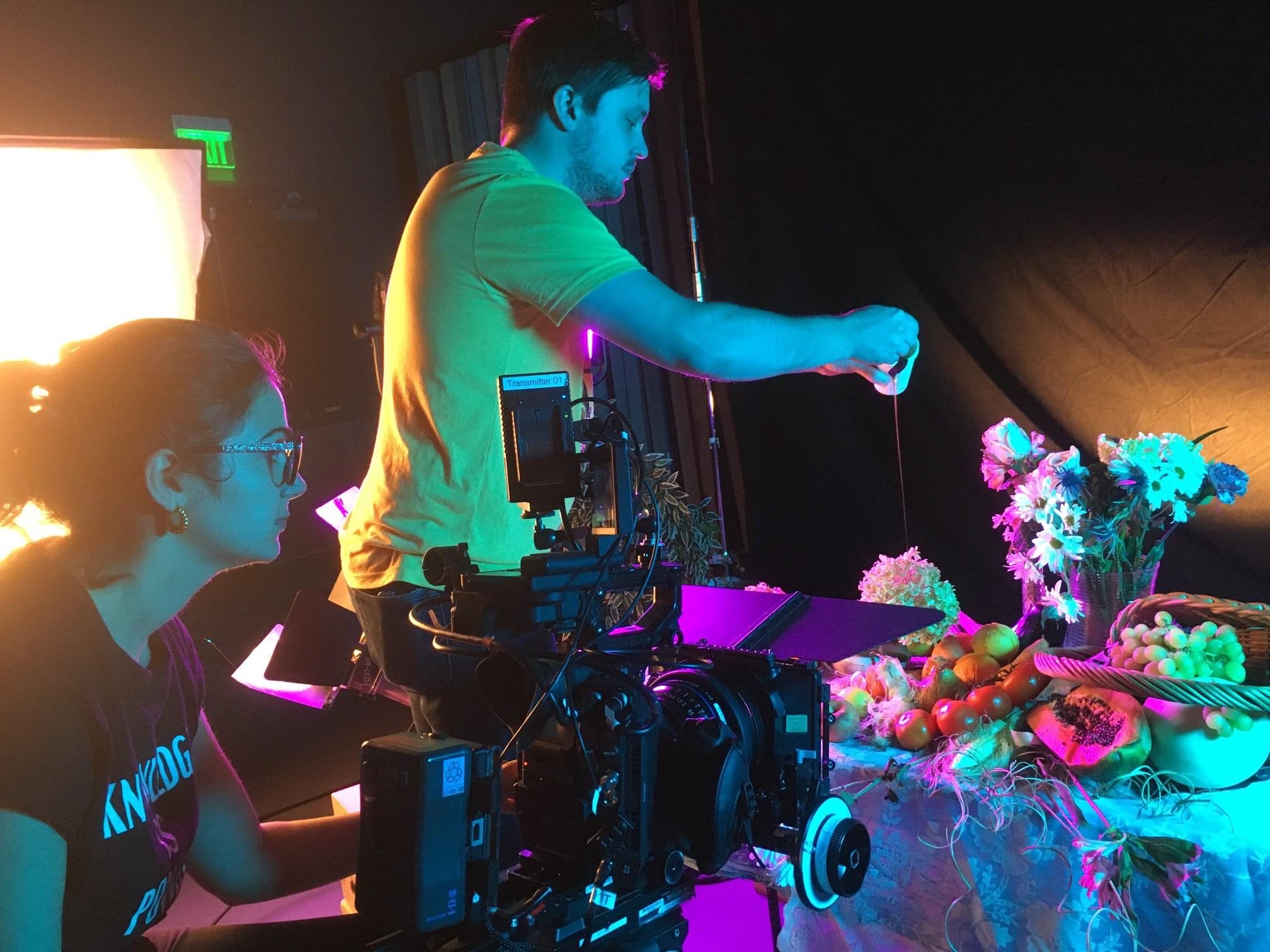