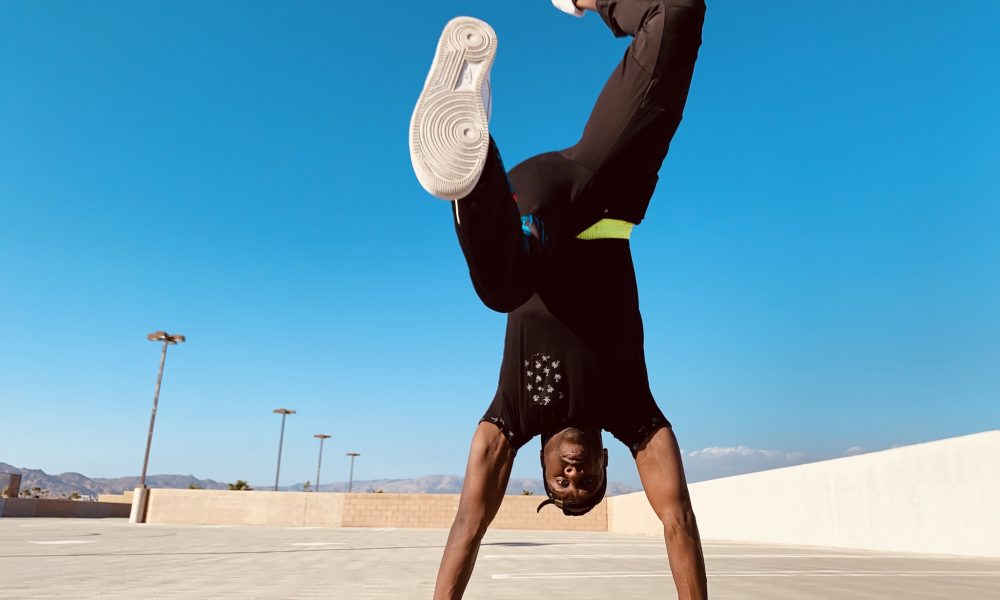 Today we’d like to introduce you to Ryan Toby.

Thanks for sharing your story with us Ryan. So, let’s start at the beginning and we can move on from there.
I started in Willingboro, NJ in 1993. I was cast in the film Sister Act 2 with Whoopie Goldberg and Lauryn Hill. I played the lead role of Ahmal and sang the solo for “Oh Happy Day”. Five years after that, I was signed to DJ Jazzy Jeff’s company A Touch Of Jazz in Philadelphia. It was there that big writing opportunities began to come in. From Darius Rucker to Will Smith. Following that, I joined the trio City High and we worked with Wyclef Jean. We toured the world and our song “What Would You Do?” was nominated for a Grammy. Then in 2003, I worked with Usher on his “Confessions” album co-writing three songs on the project. Now I am releasing my own solo material and recently dropped ten albums in ten weeks called “Songs for the Lockdown”.

Overall, has it been relatively smooth? If not, what were some of the struggles along the way?
It hasn’t been a smooth road but definitely an adventurous one. The main struggles I’ve faced were financial losses, creative setbacks and personal growing pains.

Can you give our readers some background on your music?
I am a singer/ songwriter/ actor/ music producer. What sets me apart from others is my writing style and vocal ability.

Any shoutouts? Who else deserves credit in this story – who has played a meaningful role?
I’ve had a slew of mentors and cheerleaders throughout my career. My very first manager who introduced me to the business, Marvin Thompson. He was a father figure and teach in my beginning stages. Also, DJ Jazzy Was extremely instrumental in getting me writing jobs with A-List recording artists. Wyclef Jean and Jerry Wonda gave me my first record deal with Booga Basement/ Interscope Records. Lastly, my parents Norman and Benzie Toby who always taught me integrity and work ethic helped me greatly throughout the years. 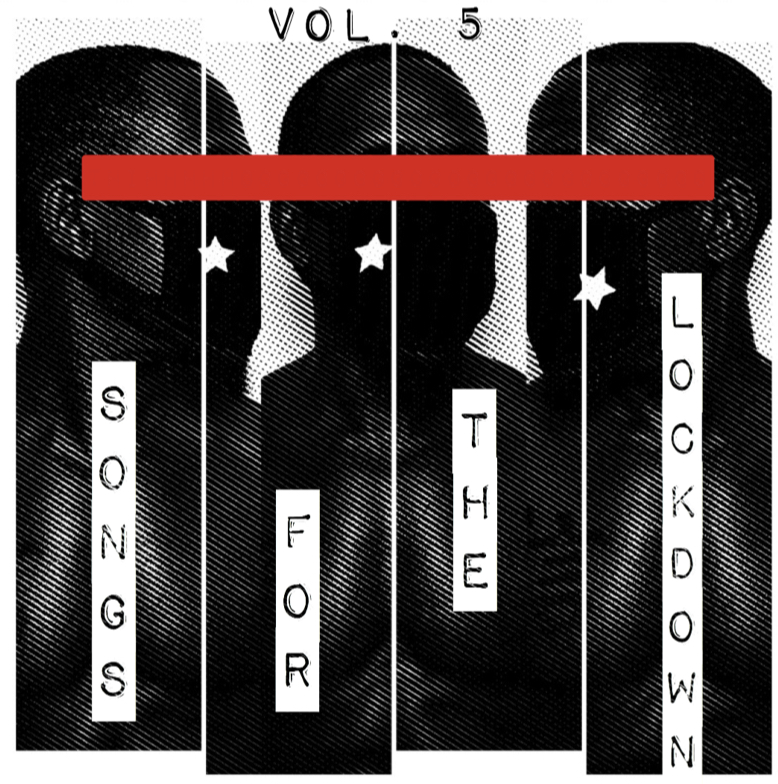 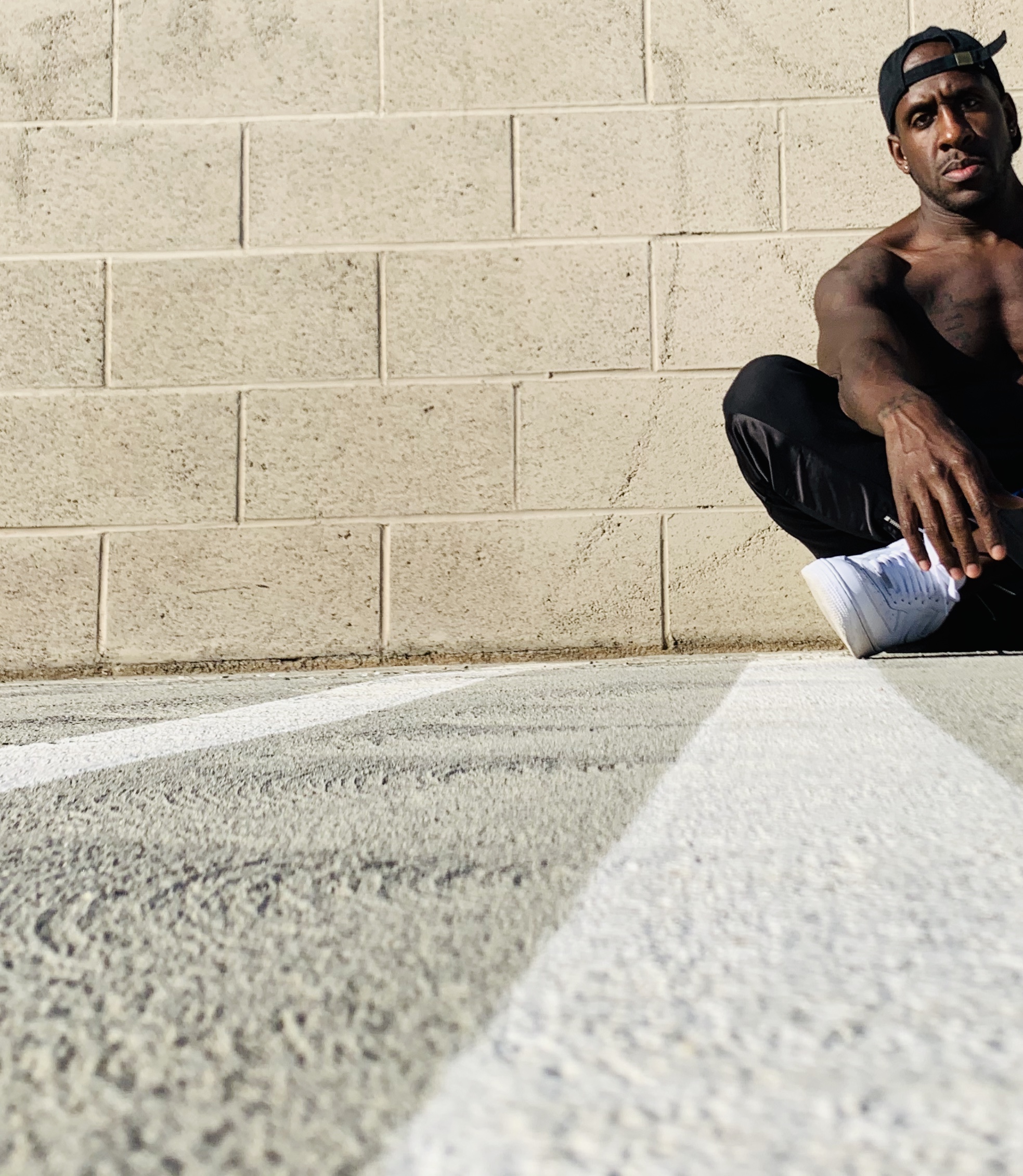 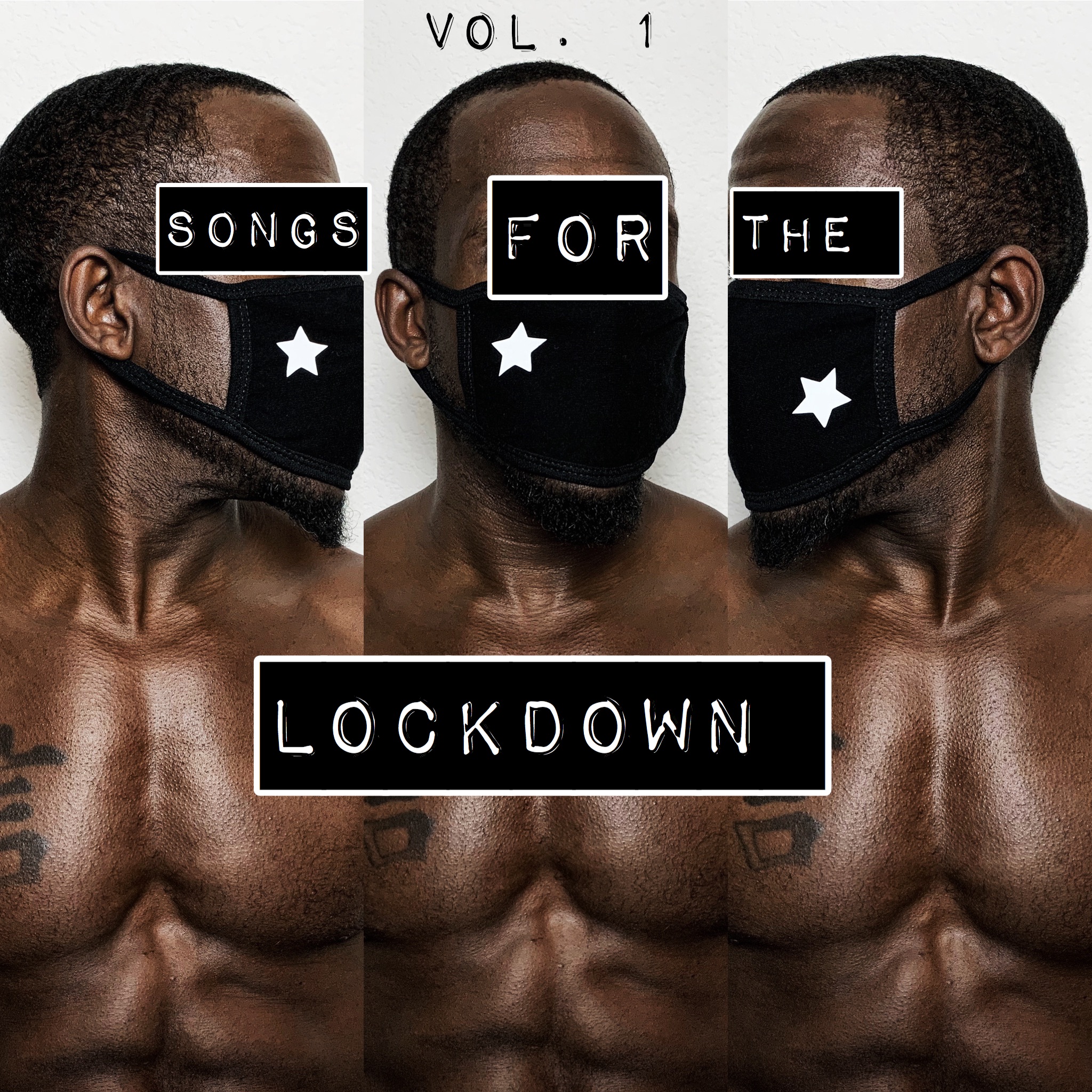 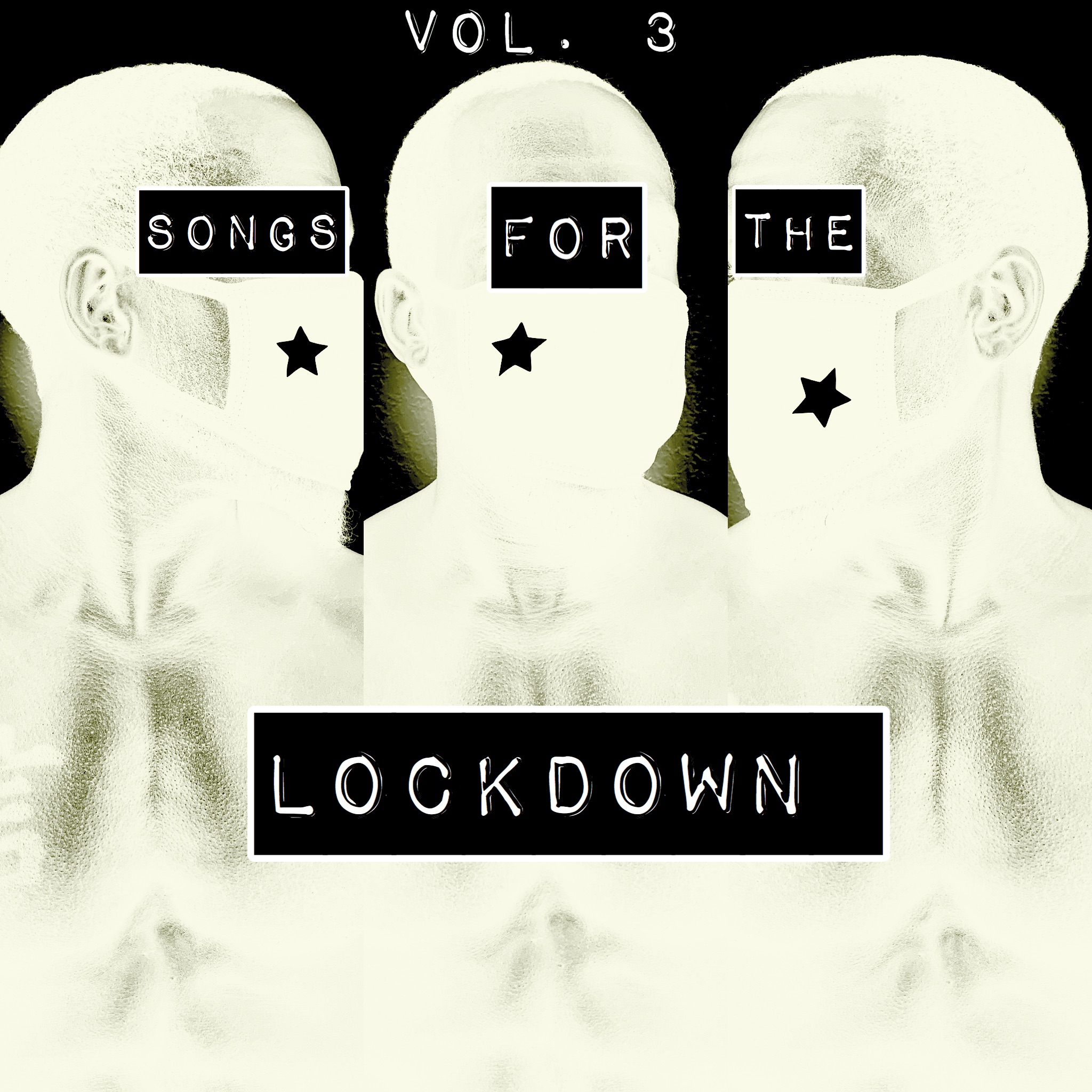 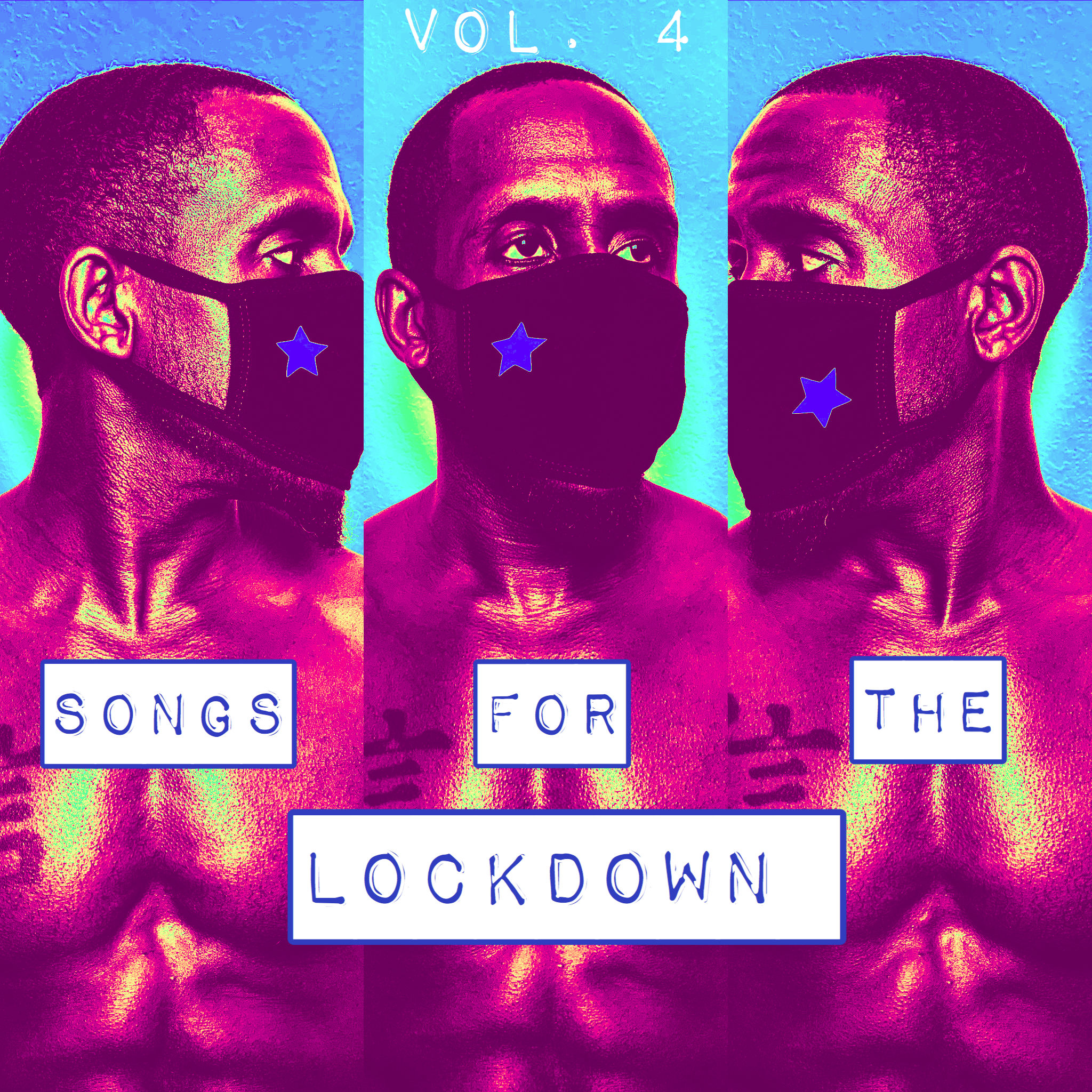 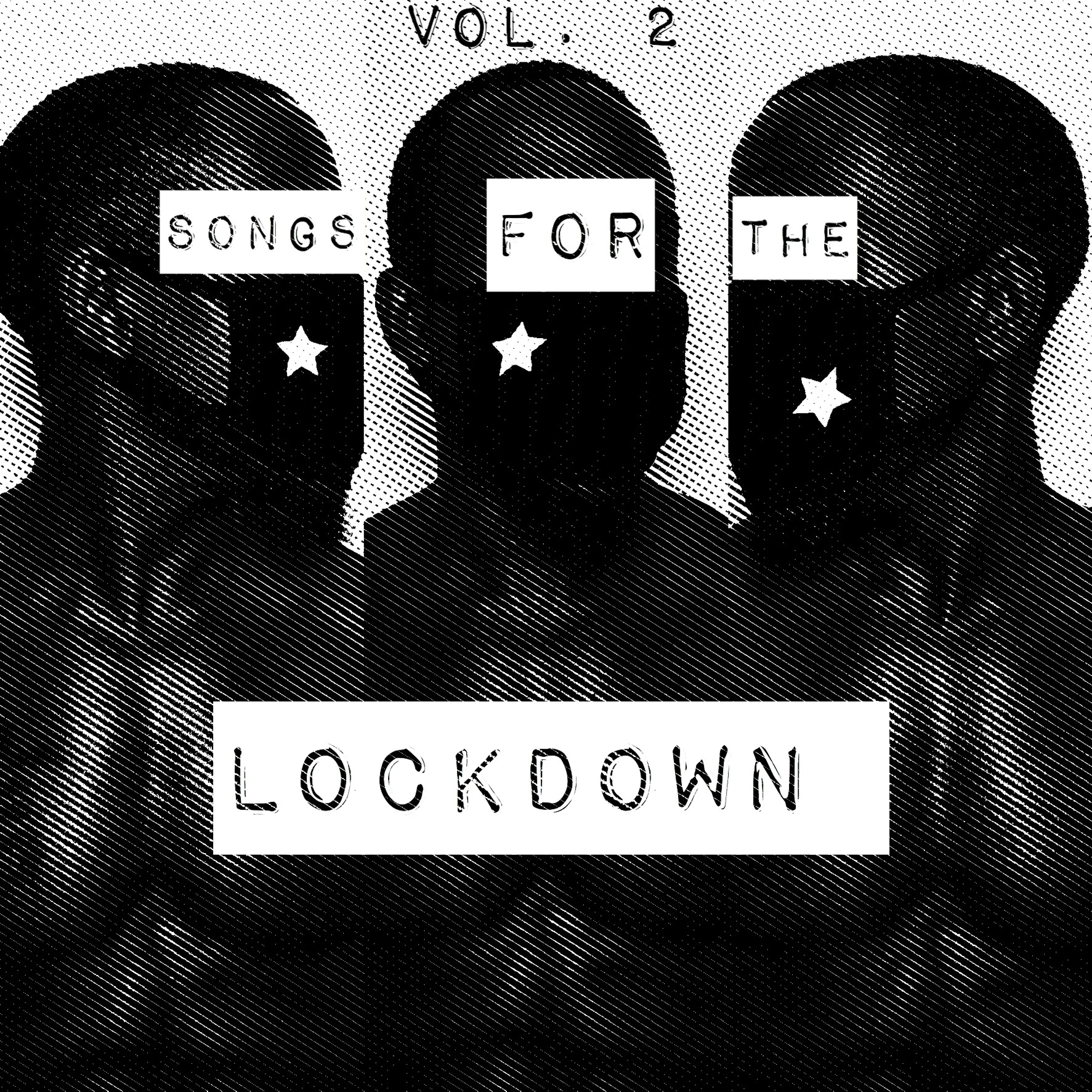 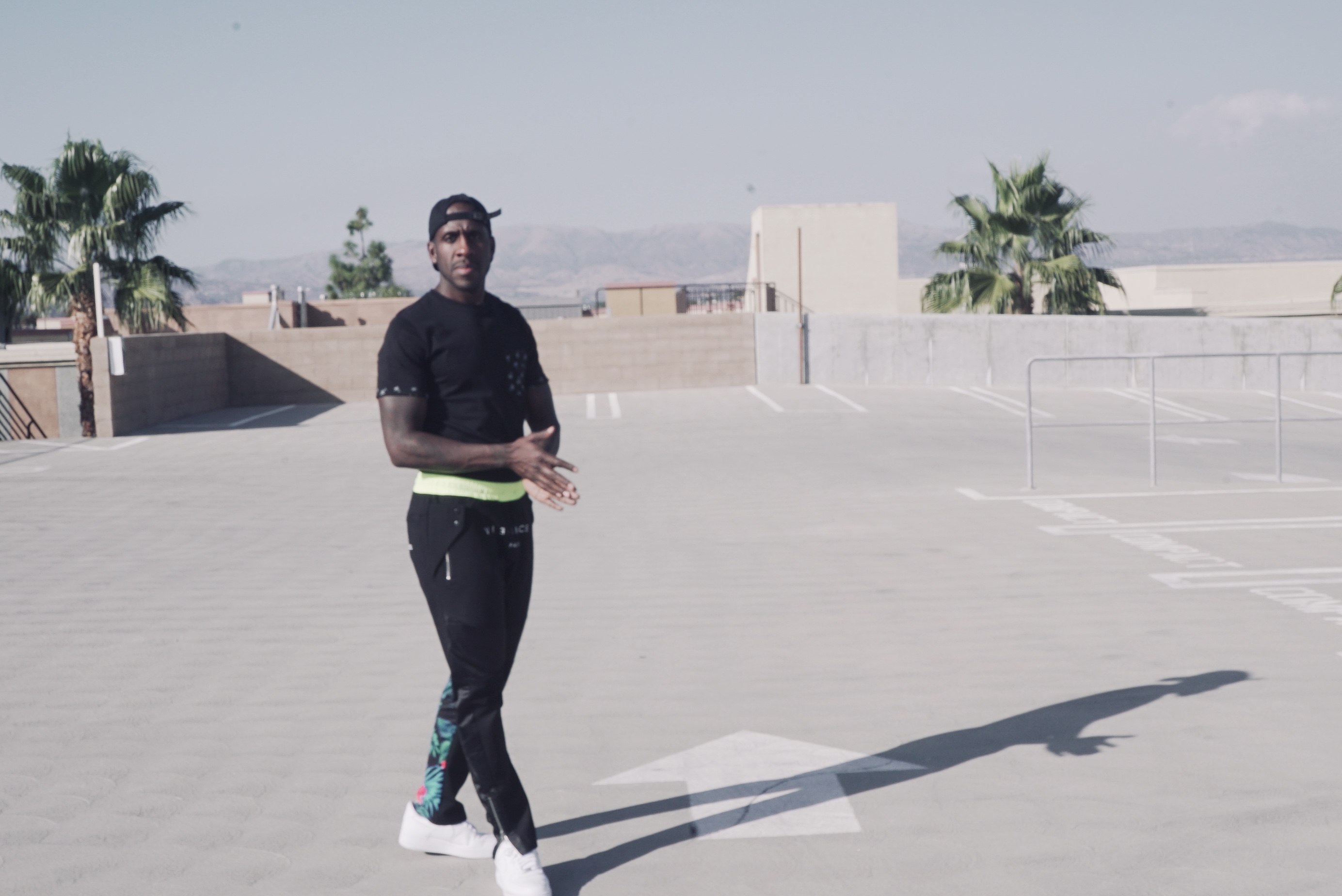