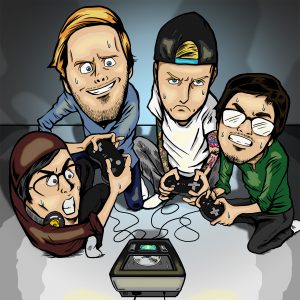 Today we’d like to introduce you to Ryan Scottie, of Cold Weather Kids.

Ryan, let’s start with your story. We’d love to hear how you got started and how the journey has been so far.
Cold Weather Kids, based out of Los Angeles, CA, began as a passion project between Adam Allison and Ryan Scottie. The two had met while attending college in Chicago in the early 2010s and instantly formed a lifelong friendship.

That friendship would take them to Los Angeles in 2016, where they would each pursue music through different outlets. Adam Allison began working closely with songwriter/producer Andrew Watt, and splitting time helping to run a local Hollywood recording studio, Rev 9 Recording; and Ryan began working as a session/hired gun for various bands and projects in the area.

​It was at Rev 9 Recording where Adam met Erik Williams, who was drumming for the band Water District at the time. Adam soon joined Water District for a brief period, and during his time in the band, Ryan Scottie was asked to join the band as the new bassist. Throughout the years, Adam and Ryan had continued to write and record songs in their spare time, and once Water District dissolved, the trio of Adam, Ryan and Erik had developed a friendship and taste in music that would continue into Cold Weather Kids.

Energetic, passionate, and just all around fun Cold Weather Kids never want to take themselves too seriously and have a main goal of leading everyone to feeling better and having more fun than when the night began. Catch their Debut EP in Spring 2020

Great, so let’s dig a little deeper into the story – has it been an easy path overall and if not, what were the challenges you’ve had to overcome?
We both (Adam & Ryan) moved to Los Angeles from Chicago at different points so that transition took a lot longer than either one of us anticipated. The result meant music taking a lessor priority in our lives as we established our new homes.

In addition to the lifestyle change we both found that filling out our “band” was challenging. We both would join different projects in the Los Angeles area to meet new musicians from the area for almost 3 years before finally pursuing our own project with people we’d met.

Please tell us about Cold Weather Kids.
Cold Weather Kids is a high energy Pop Rock band but it is comprised of members who all work in the entertainment field in some other capacity.

Ryan is a multimedia artist taking jobs in Animation, Video Producing, Lighting Design, & Graphic Design. In past projects he was apart of he’s produced multiple music videos himself (Water District/Devon Kay & The Solutions)

Adam is a sound engineer, mixer, and producer at Revolution 9 Studios. Responsible for being our “musical leader” he leads our practices, records and produces our music, and works with multiple LA voice actors as a session leader for their schedules.

The pieces of the puzzle that each member brings is crucial in separating ourselves from every other act in the City. The ability to self produce projects on a high level not only helps us be more efficient on budget but also makes us more valuable of artists because of the other skills we all possess and use in our project.

Do you look back particularly fondly on any memories from childhood?
I was lucky enough to have a family that took many family trips so a lot of those memories are the first to flood to mind. If I were to rank them I’d have to select going on the Disney Cruise Line when I was in 5th Grade. The ship was mine and my sisters to explore and my parents gave us the freedom to roam everyday. Imagine a giant Disney playground where you can’t get lost, everything is free, and there’s multiple pools and slides all over. I can remember this was around the time the animated Tarzan came out in theaters which our cruise ship had as well. Afternoon showings we’re often empty so I think my sister and I saw that movie about 4 times by ourselves. 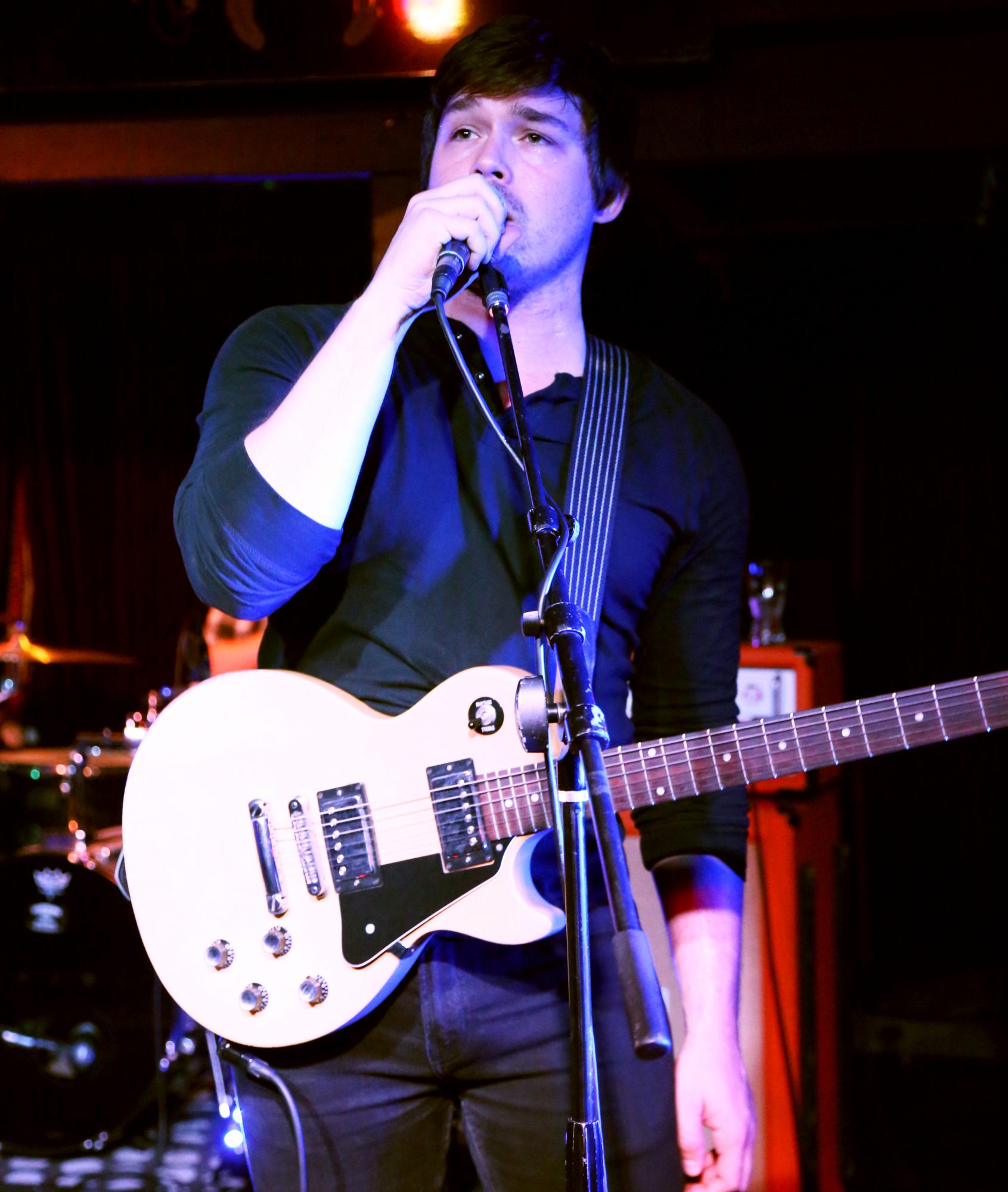 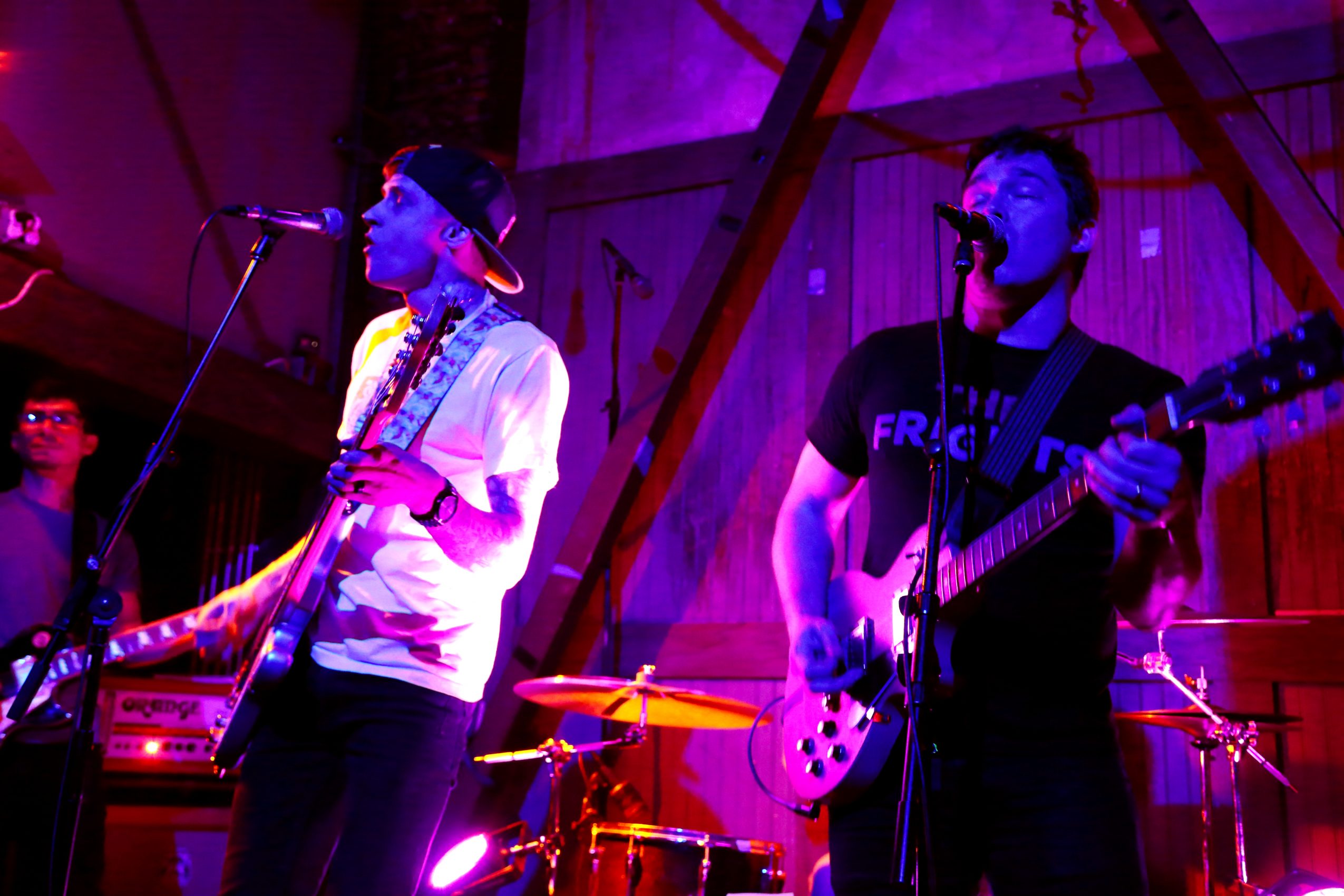 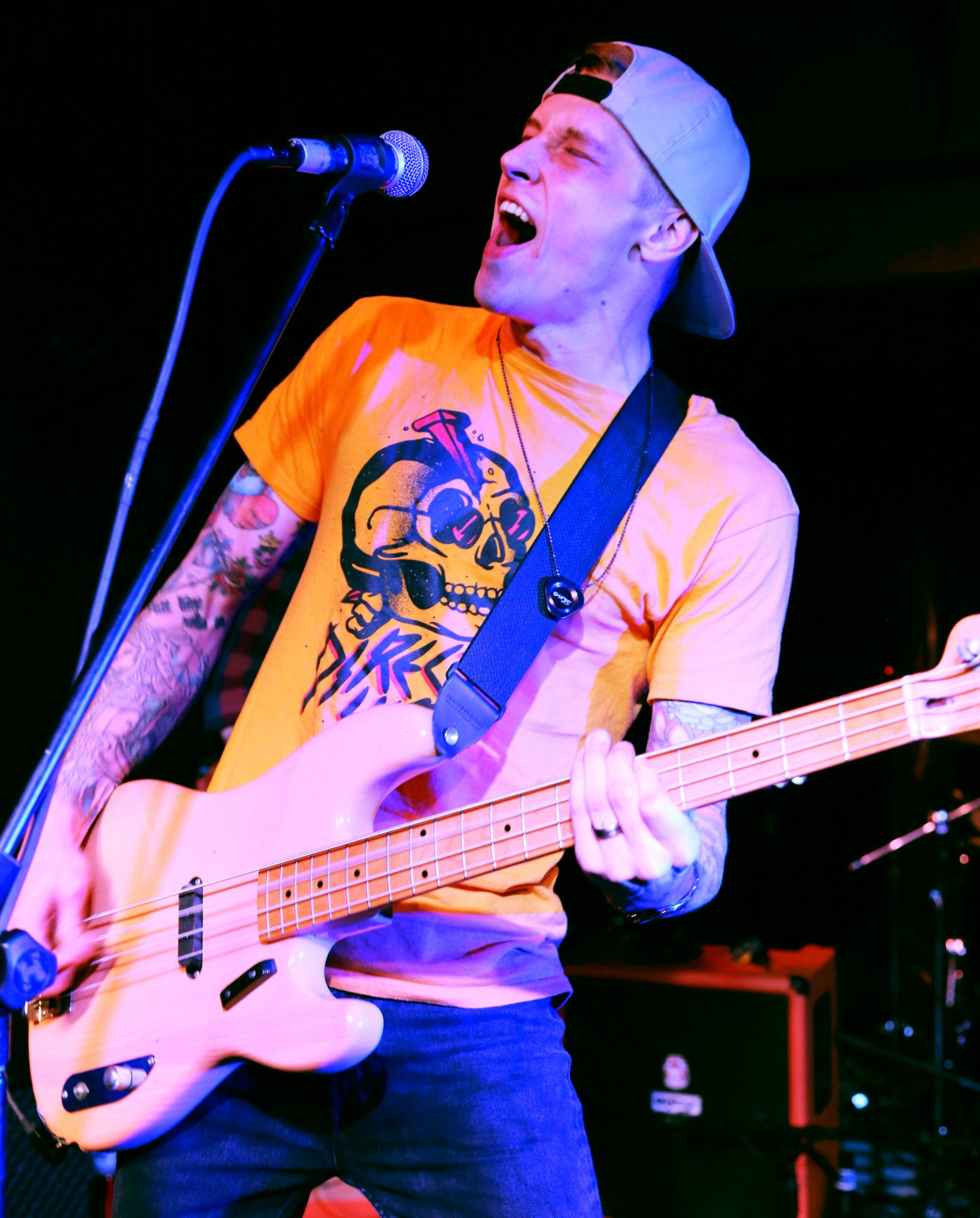 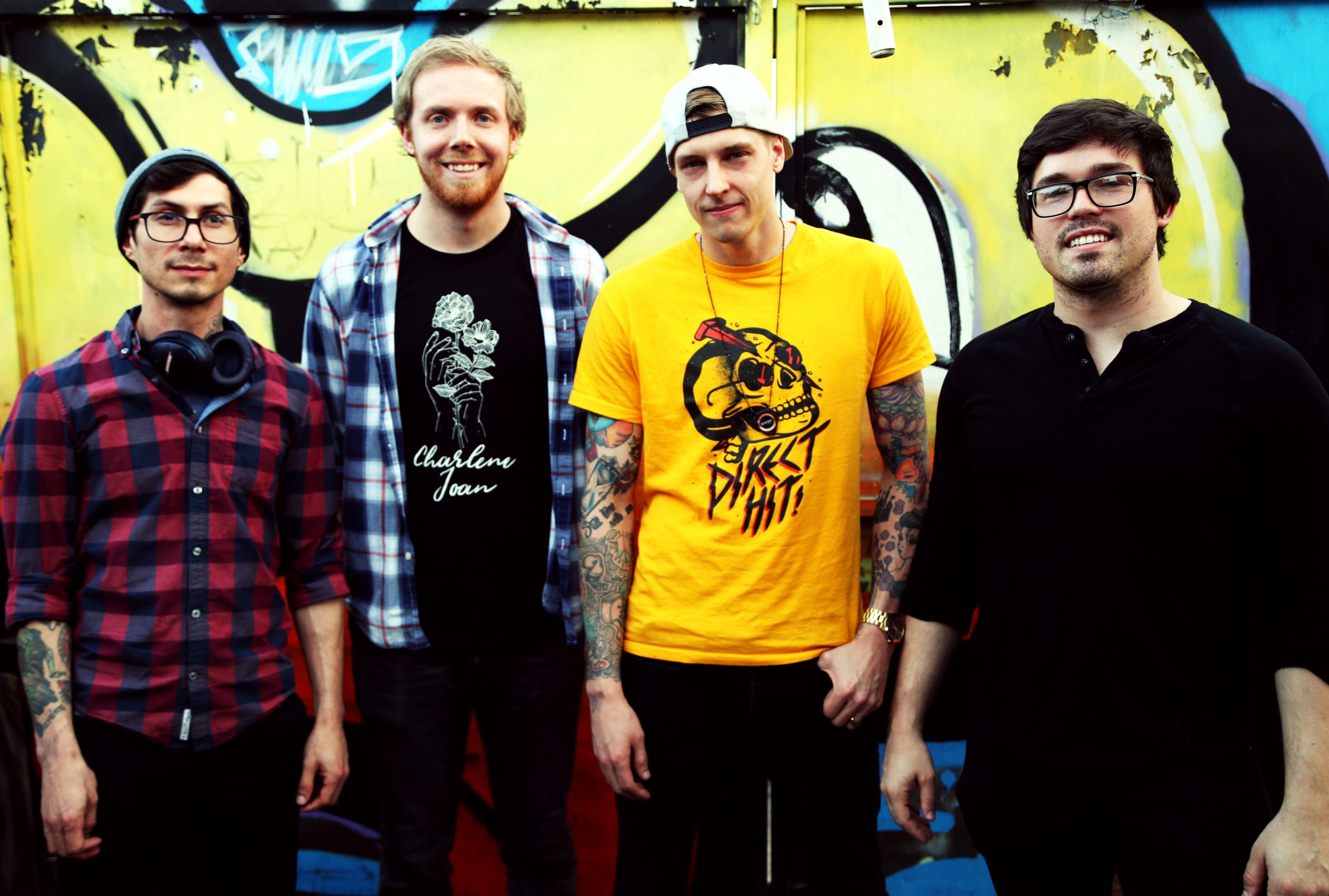 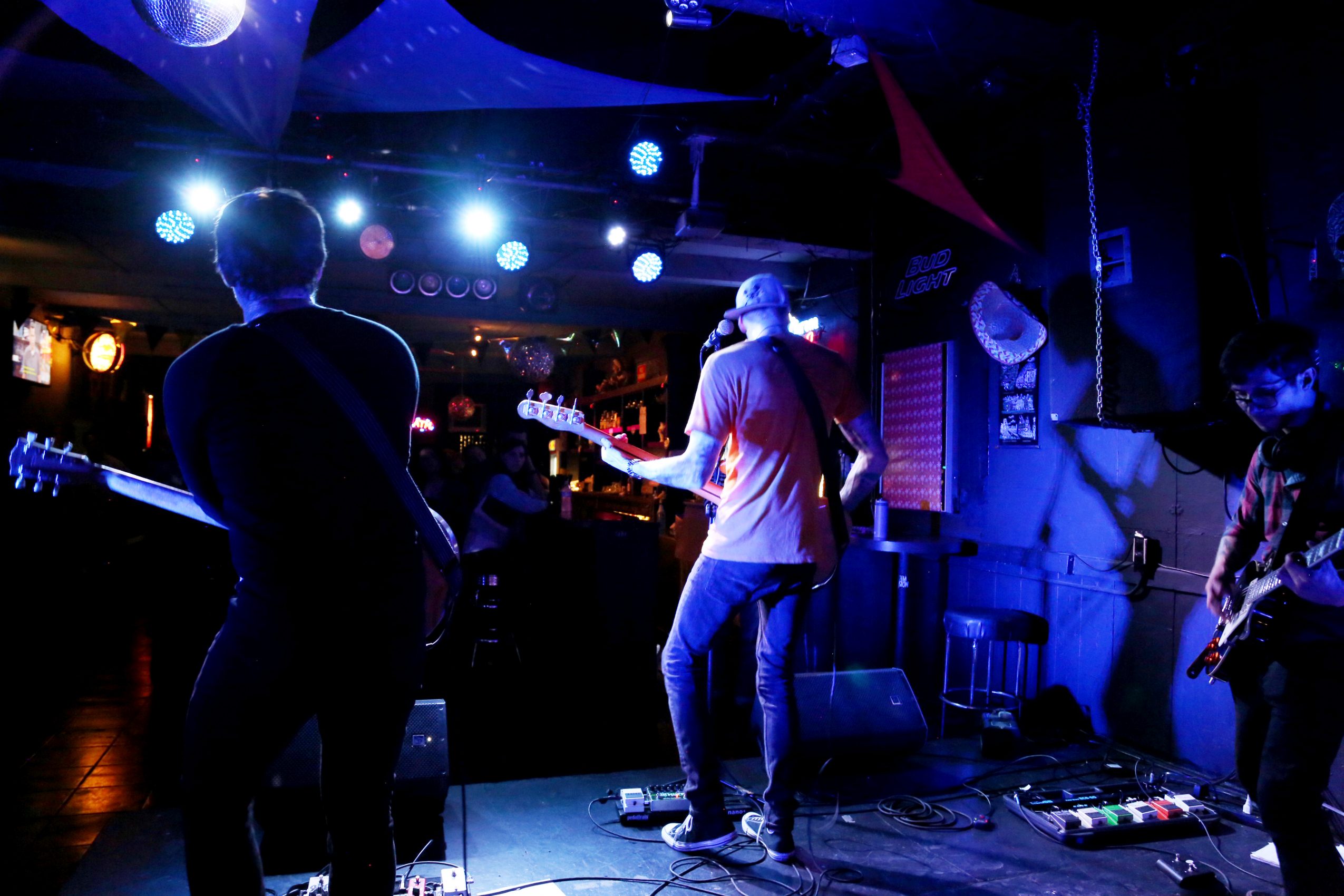