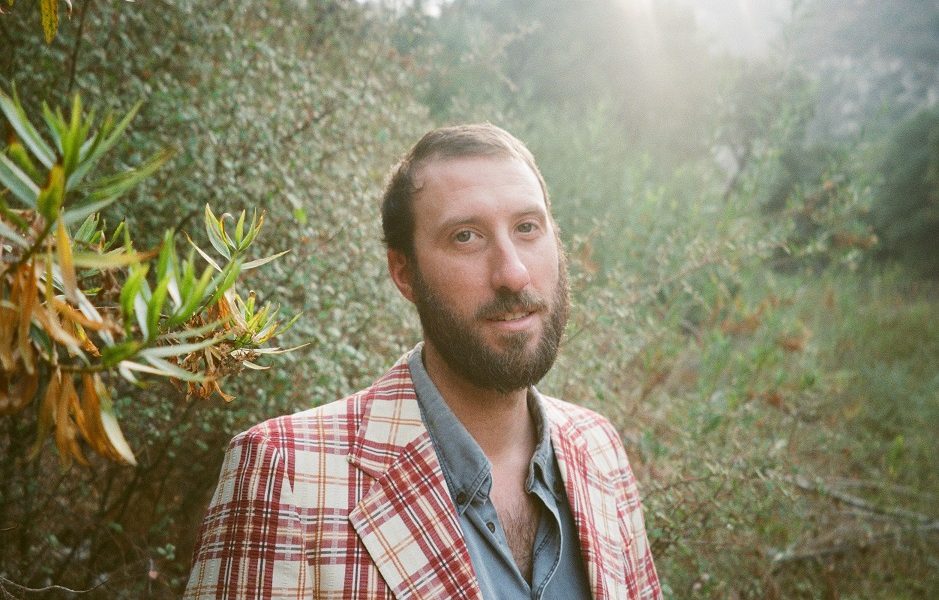 Today we’d like to introduce you to Ryan Pollie. Them and their team share their story with us below:

Ryan Pollie is getting back into the swing of things. After a long hibernation of endless tv watching, Pollie has returned, announcing a new album “Stars” out Dec. 10th and throwing an indie rock concert series in Eagle Rock called “Rock N Roll Church” every Sunday in November. Having released a few tracks already, such as “On The Nose” and “The Shore House” – Pollie’s sound seems to have matured to now include longer instrumental passages and new instrumentation such as strings and horns. The vibe is still very much early 70’s rock and roll, but the songwriting remains his own unique brand of indie rock.

I’m sure you wouldn’t say it’s been obstacle free, but so far would you say the journey have been a fairly smooth road?
I think our larger community thinks music is free. We don’t value music anymore because it’s available to us at the click of a button. Therefore our perception and value of the person, the artist goes down – because that psychologically aligns with the monetary cost of their product. We need to value and support each other and pay artists fair wages for their recordings and performances.

As you know, we’re big fans of you and your work. For our readers who might not be as familiar what can you tell them about what you do?
Pollie is also known for throwing the “Highland Park Folk Festival”, as well has his production work with other bands and artists. He has also ventured often into other genres, “Total Revenge” a lofi pop-punk band, “Museum At The End of Time” – an Eno meets Vangelis ambient project, and “93 Bulls” – a hip hop group Ryan Co-produced.

Do you have any advice for those just starting out?
Better done than good. If you’re not having fun, it’s not worth it. 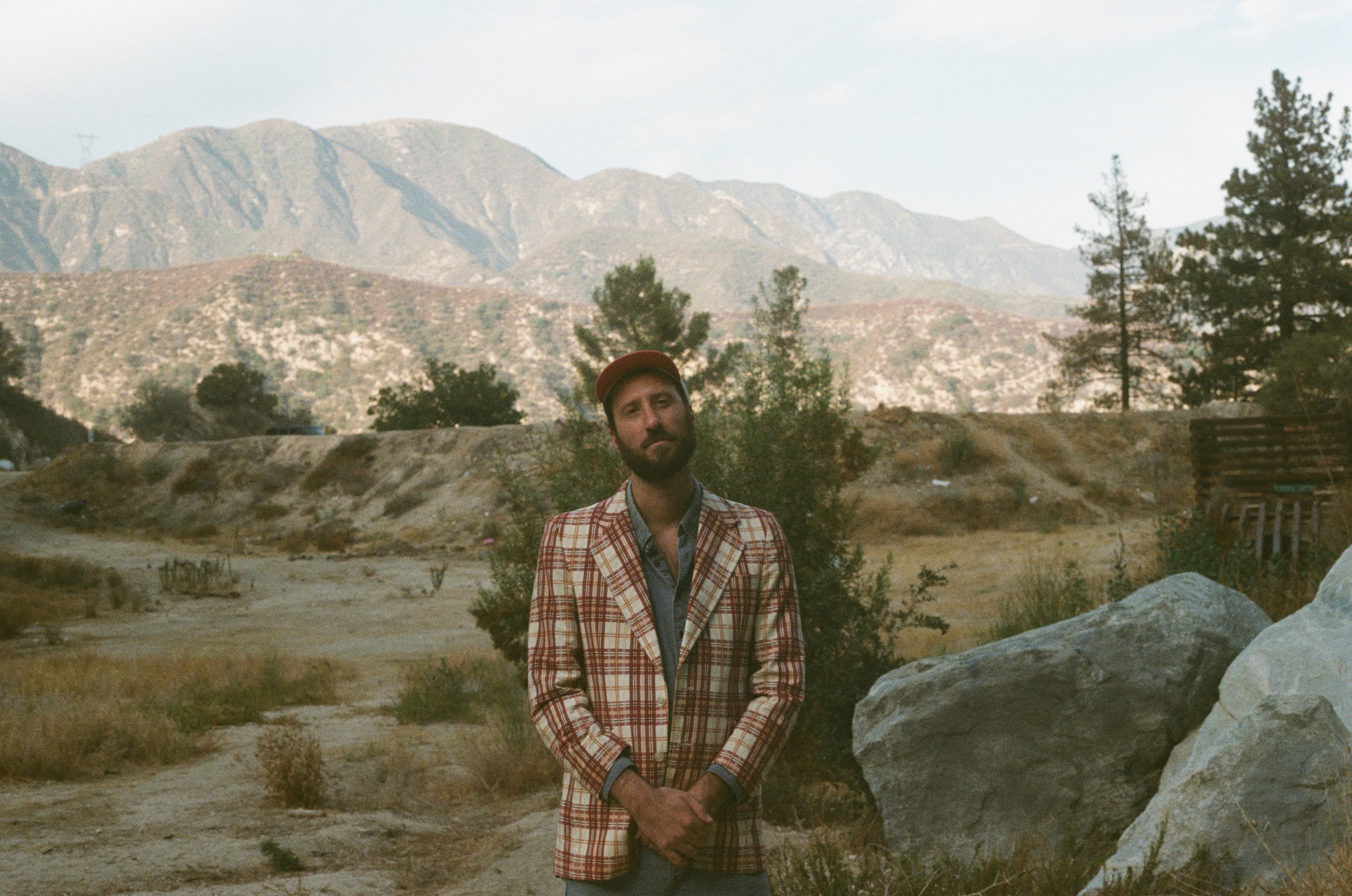