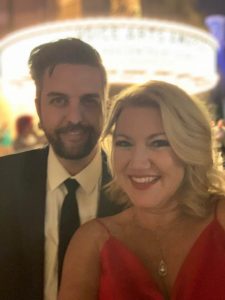 Today we’d like to introduce you to Ryan Paul James and Melissa Disney.

Ryan Paul James got his start as an actor and radio personality in Florida. Upon moving to Los Angeles, Ryan discovered a new dream and started writing. He was fortunate enough to write ten plays that got produced in Los Angeles, New York, Liverpool, Great Britain and Melbourne, Australia. Ryan’s plays received great reviews from several different publications. One reviewer called him “The Neil Simon of his generation”. Unfortunately, there was no real money writing for the stage so Ryan began writing for television. Since he started writing for several TV shows, Ryan has won many awards and has received great reviews.

Melissa Disney got her start in San Diego doing musical theatre. After college, she fell in love with voice over, moved to Los Angeles, took a million classes and did it the old fashion way – hard work and training. Since then Melissa was the first woman to voice a movie trailer (Gone In 60 Seconds), she was “Ginger” in Nickelodeon’s “AS TOLD BY GINGER”, was the singing voice for Snow White and has been the live announcer for The EMMY’s, The Academy Awards, The Billboard Music Awards, The GLAAD Awards and The Country Music Awards.

Back in 2008, Ryan was a local radio personality in Los Angeles and Melissa came on as a singing guest promoting her album “Love” on his morning show. For Ryan it was love at first sight, however, for Melissa, it took another year. But Ryan had a plan. He cast her in one of his plays. They were married in San Diego in 2010 and now have two children.

Both freelancers, work from home in their studio space. Melissa in her PJ’s and yoga pants, popping in and out of the recording booth and Ryan at his desk, turning down his “work music” every time she records. Their first love is being parents. However, if you’re reading this and you’re a studio executive, they love the work.

Great, so let’s dig a little deeper into the story – has it been an easy path overall and if not, what were the challenges you’ve had to overcome?
Ryan – Hell no! It has been a long struggle and a rollercoaster. There are days that you’re feeling great and it looks like your career is getting ready to take off and then there are days where you want to quit and move back to Florida. I once met with a very established writer/director. He has won EMMY awards and has written movies that everyone would know. I asked him what it was like to “make it”. His answer – “I don’t think I have made it yet.” That was quite eye opening to me.

Melissa – Once I had an audition for a “Melissa Disney type” and I didn’t get it! My agent consoled me by letting me know this was a good thing- I had become a “type”. People were trying to do my voice and sound. I still would’ve liked the job. This business is so tough. The producers are fickle. If you sound like you have a cold, you may be replaced on the spot. That’s why when I was in a terrible car accident in 2001 and lost my voice completely for two weeks while I was the lead on a cartoon series, I had to keep it a secret as I was re-learning how to talk and going thru major PTSD. Most of the struggles in this line of work are in continuing to work in excellence when you’re going through really tough times personally. Once my agent called to see why I hadn’t sent in my latest audition and I had to tell him I was in the hospital going through an awful miscarriage. But then there was a day when that same agent called me to tell me I’d booked the Oscars- while I was heavy breathing in labor with our beautiful son.

Please tell us about you business.
Ryan – As a writer, I will write anything while looking for the next TV show to write for. I have written for doctor presentations and have used large words like – “unglues incarnates”. In other words, I wrote a one hour presentation on ingrown toenails. I have also written for reality TV – yes, reality TV is sometimes scripted.

My real passion is writing a TV comedy. I wrote a pilot called “The Comeback Kids” and I’m proud of it. I wrote this pilot before all the reboots that you see on TV now. On this show, we bring back all your favorite TV stars and have them make guest appearances. The show is about two child stars now in their forties (Richard Horvitz and Dean Cameron) trying to make a come back in Hollywood. In the pilot, we have Gavin MacLeod, Bernie Kopell, Keith Coogan, Erin Murphy and Scott Schwartz. Some networks showed interest but they told me middle America might not get it. I wanted to prove them wrong. We took the pilot and submitted it to film festivals all over the country and world. We won first place in several film festivals and yes some of those were in middle America. I still think the show has a future.

Melissa – I love teaching voiceover acting. I started doing it for a few friends and eventually started the LA Voiceover Academy. We’ve produced numerous videos that people can buy on MelissaDisney.com/store. What I love most about teaching is seeing someone’s eyes light up when they “get it” and helping them on their journey. Honestly, I think you’ve got to learn by doing in this line of work and I base my line of teaching on honesty, from someone who has been there and is still acting for a living. It’s a very mentoring and supportive approach.

Do you look back particularly fondly on any memories from childhood?
Ryan – Getting to star in a Christmas play called “Arch the Angel”. I was eleven and I still remember looking at a spot on the floor right before I made my big entrance. It was a thrill I never experienced and it was at that moment I knew that I wanted to entertain people for the rest of my life.

Melissa – Singing Beatles harmonies with my family on road trips. Music has always been like a mentor in my life. Voiceover feels like I get to sing every day as I hear the musicality in the words and get to create new melodies. “My weapon is a melody” 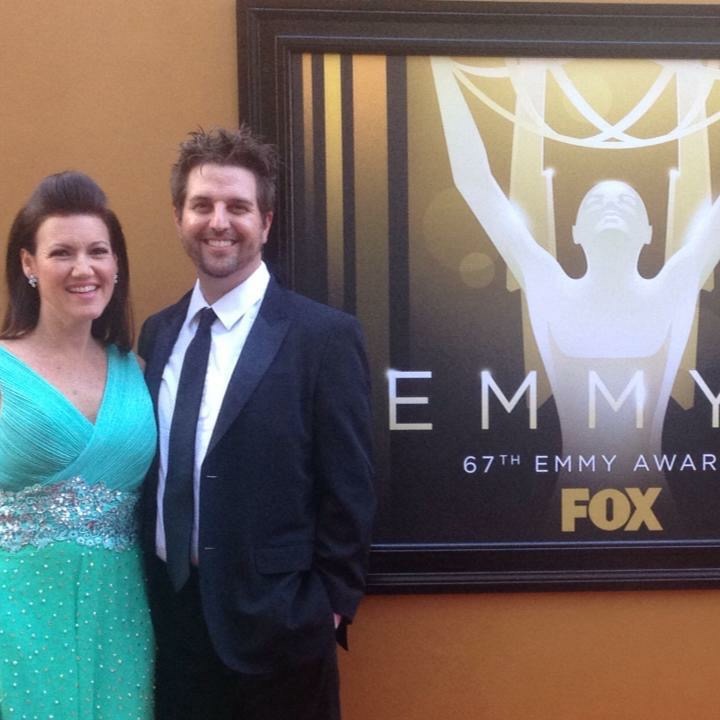 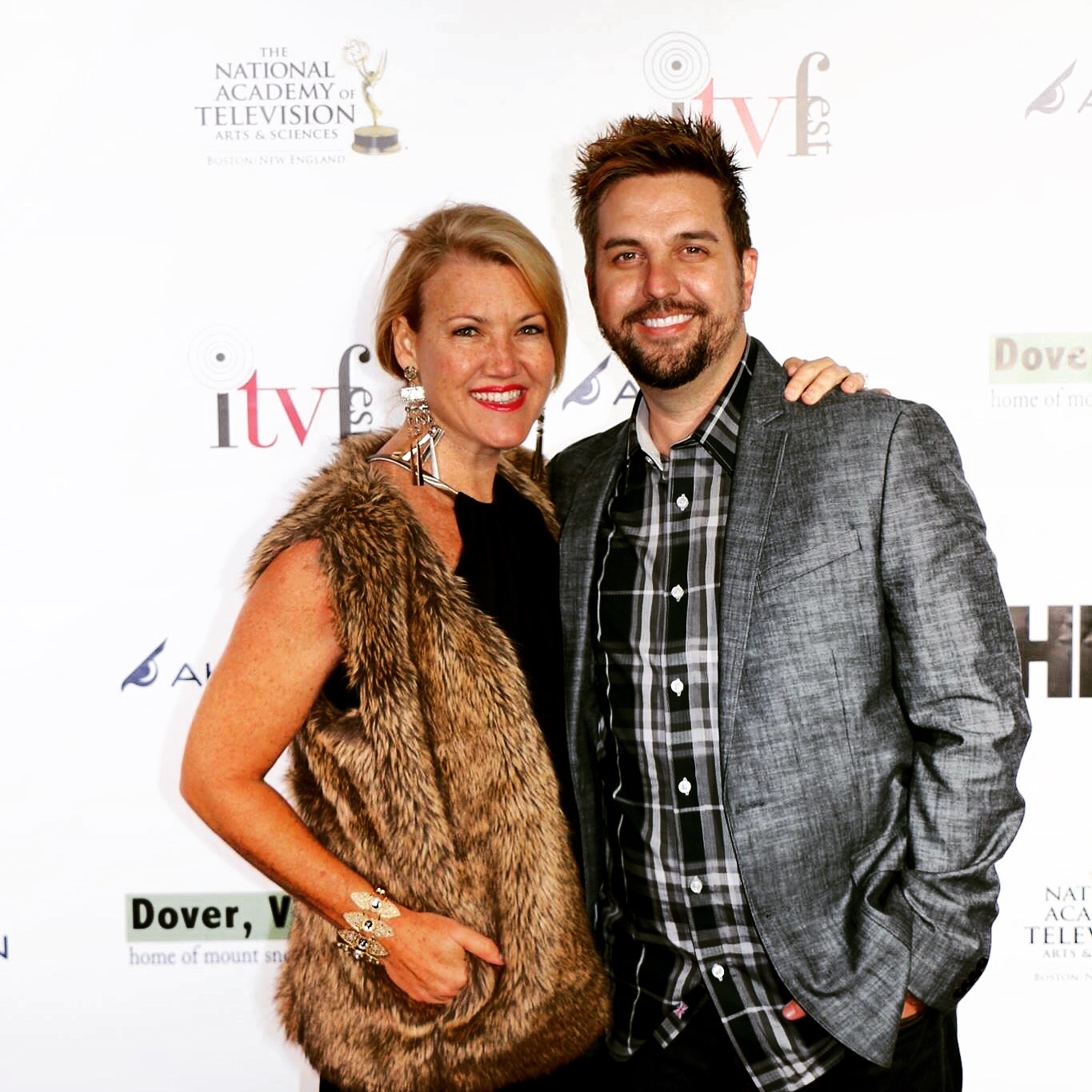 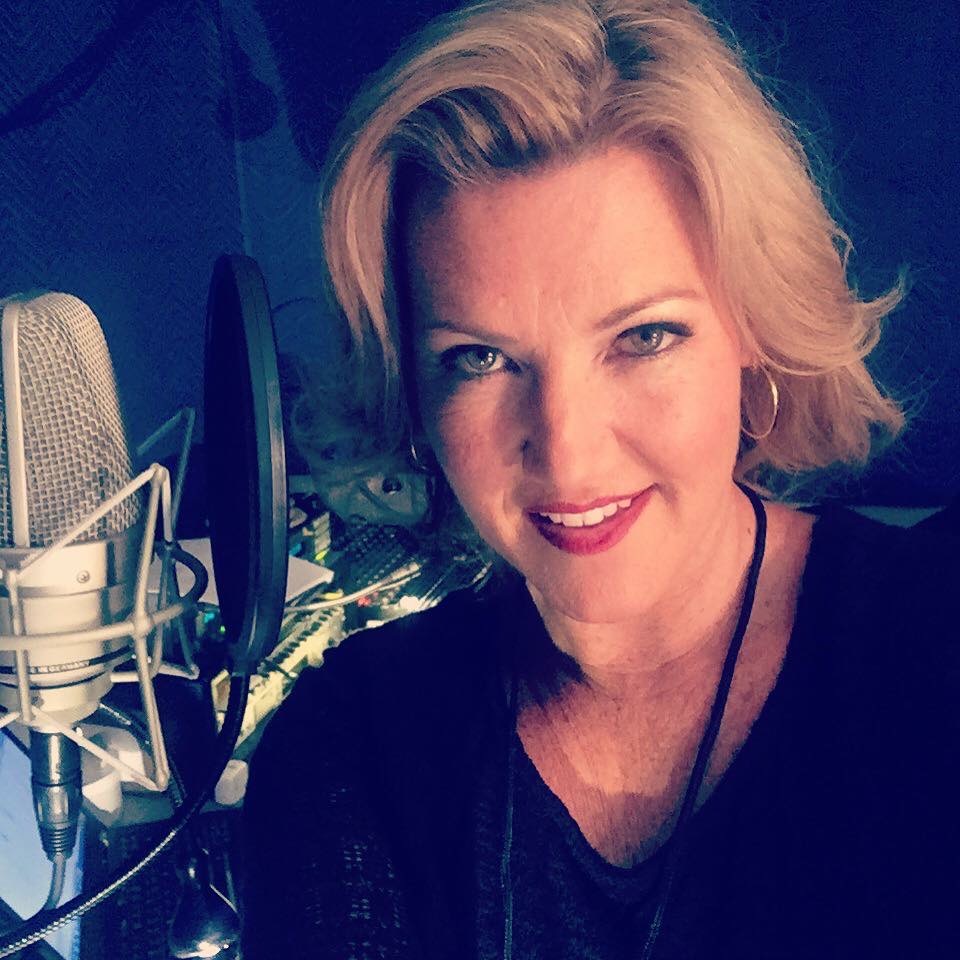 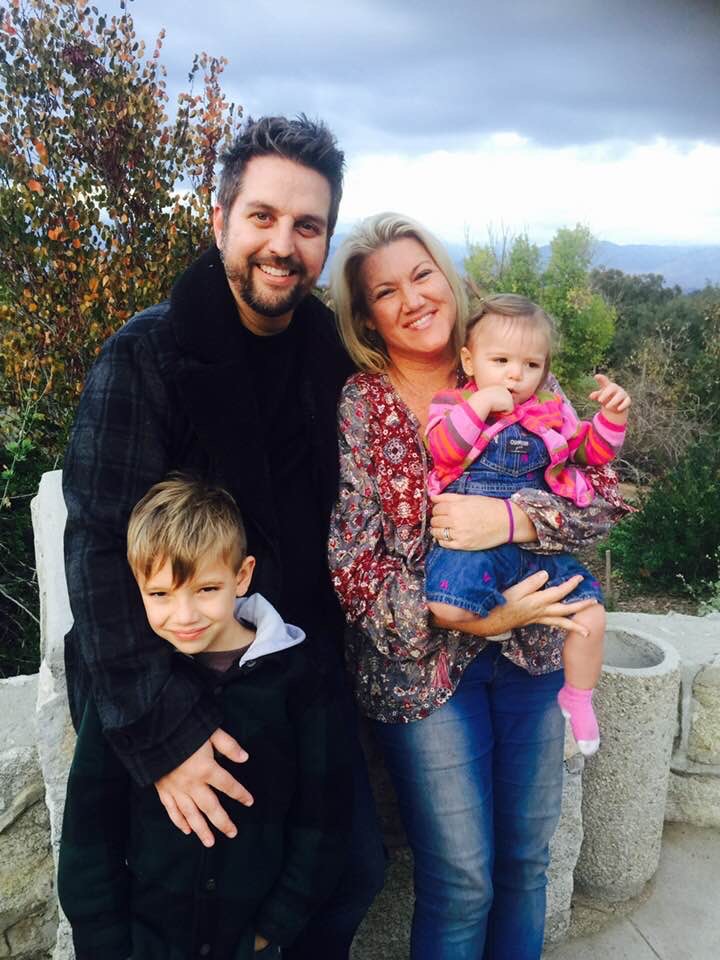 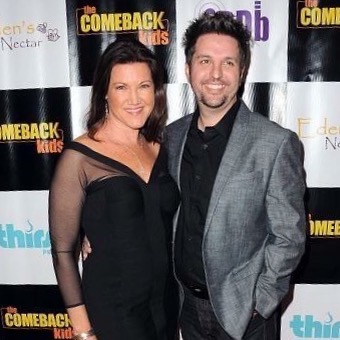 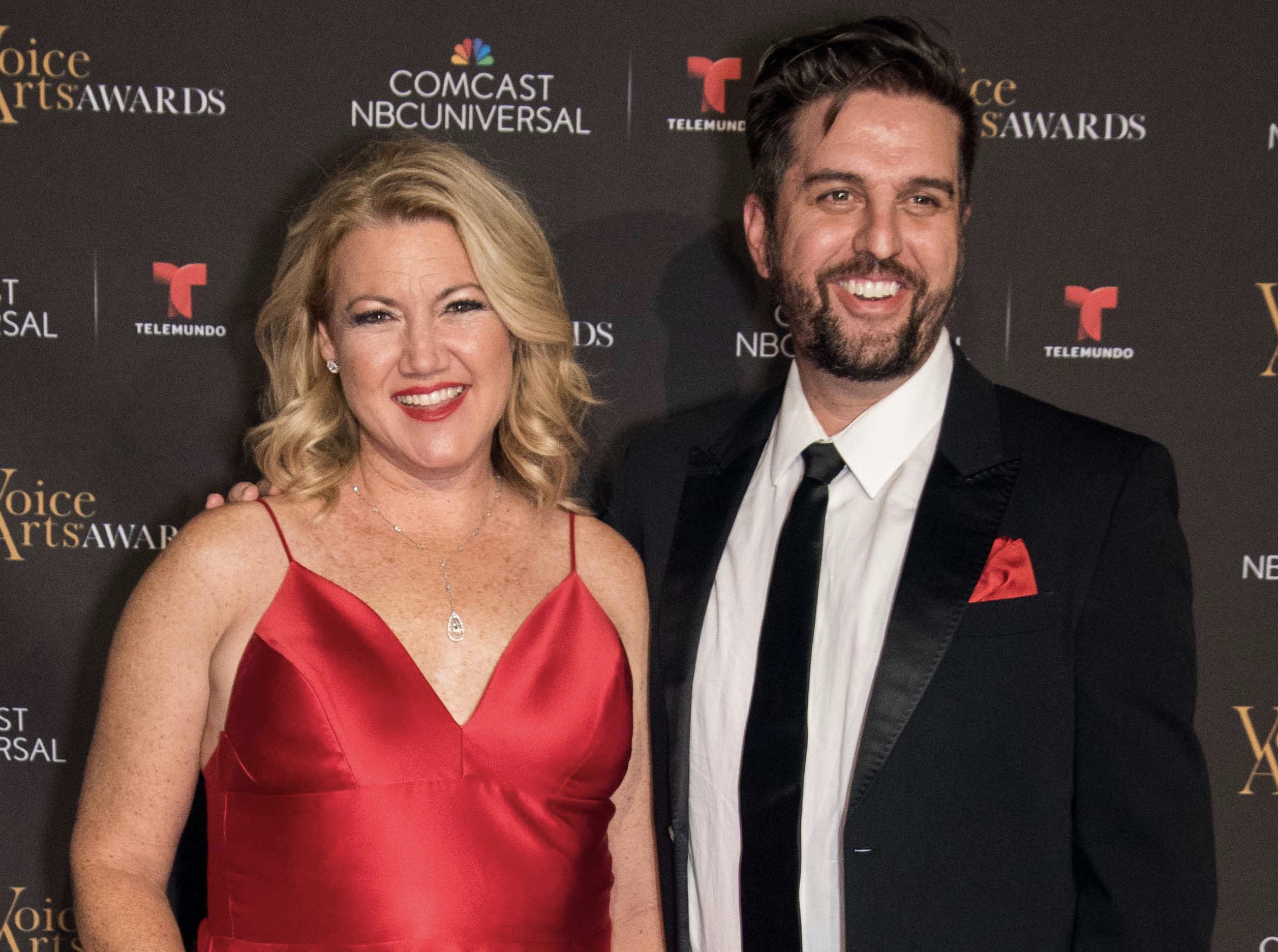