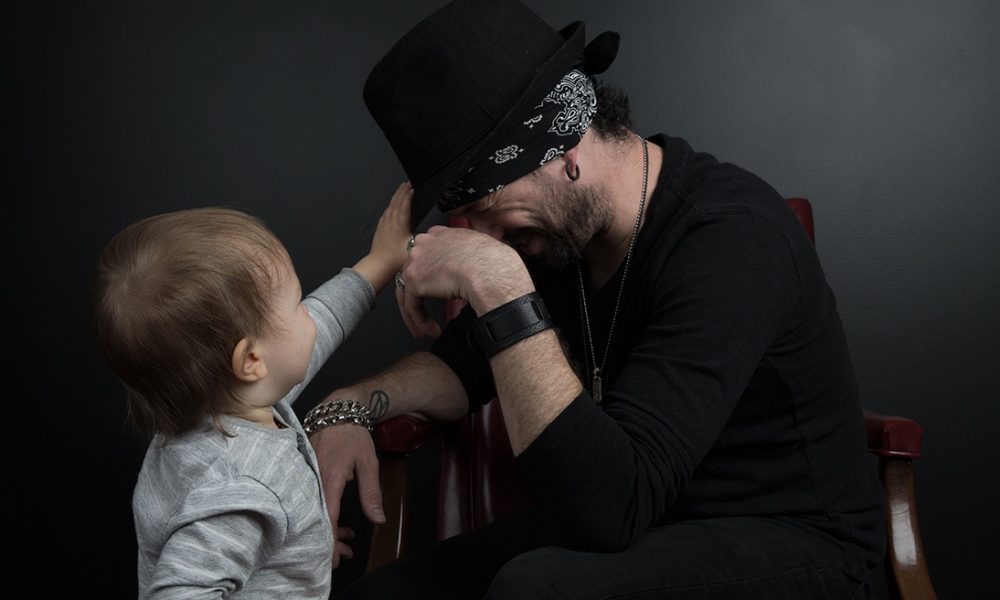 Today we’d like to introduce you to Ryan Murphy.

Ryan, can you briefly walk us through your story – how you started and how you got to where you are today.
I started as a lefty looking for a great guitar. As most players know, that’s a tough call because 99% of guitars produced are right handed. So coming from a carpentry background, and having access to my uncles wood shop, I started to build my own, which inevitably lead me to work with guitar hardware, which I discovered, is pretty much all the same.

I was looking for something different to put on my guitars and found that there are really little variation and nothing that really peaked my interest, and that is how I came up with the idea of Silver Luthier. As I got into the process of making guitar parts, some of my friends mentioned that the skulls I was carving would make a cool skull ring, or some other piece would be awesome as a pendant, so I started adapting some of my creations into jewelry.

And since I couldn’t afford the cool Rock & Roll style jewelry pieces I liked, I started making my own. And that pretty much took over as I got addicted to making jewelry! I still keep my guitar parts line alive as that is where I started, and what gives my company it’s niche, but the main product line I produce here is jewelry.

Has it been a smooth road?
No smooth roads here! It was a struggle getting everything going. My first business partner had embezzled funds we had set up to start the company, among other crooked things. Second partner didn’t work out, and we had to part ways. Reps stealing jewelry, tradeshows not working out as one hopes for, stores selling the line going under, I have been through it all. In the end, I really can’t do anything else, so persistence has been my mantra. Just keep going.

We’d love to hear more about your business.
We make Rock & Roll style jewelry, as well as stunning guitar parts. Our niche is guitar parts, but I would say we specialize in jewelry at this point. We are working to expand the guitar parts line over this next year, as this is one of the passions that we were founded on. And being a guitarist myself, I’m always looking for cool new guitars to acquire, which always leads to modification of the hardware.

My biggest achievement so far has been making James Hetfield’s Vulture tailpiece on his latest signature guitar. He has been touring with Metallica the last few years and playing it almost every show to sold-out arenas around the world, so I am pretty proud of that!

Also, having been contracted to create crazy custom jewelry pieces for Brad Whitford of Aerosmith. He gave me a piece of road kill he found while on a walk around his place. It was an armadillo claw. And he asked if I could make it into something for him. So I did! An awesome huge and heavy silver pendant that he has also been wearing with Aerosmith on world tours, playing to stadiums full of people.

It is always amazing to see the piece you created up there on the stage with these legends, thousands of Metallica fans rocking to one of their huge hits, being played with the guitar part that I made.

Is our city a good place to do what you do?
Well, there has always been so much going on in LA. Its such a huge place, there are so many different parts of the city, you can pretty much get anything going here. The jewelry district in downtown is amazing, and anything you could possibly need under the sun, moon, and stars is available within a few blocks.

So as far as getting started, I did. And I’m sure others would have a similar story. But you can also be a big fish in a little pond, and get started no matter where you are. You don’t need to be in LA to be successful. It does have a lot of resources though! 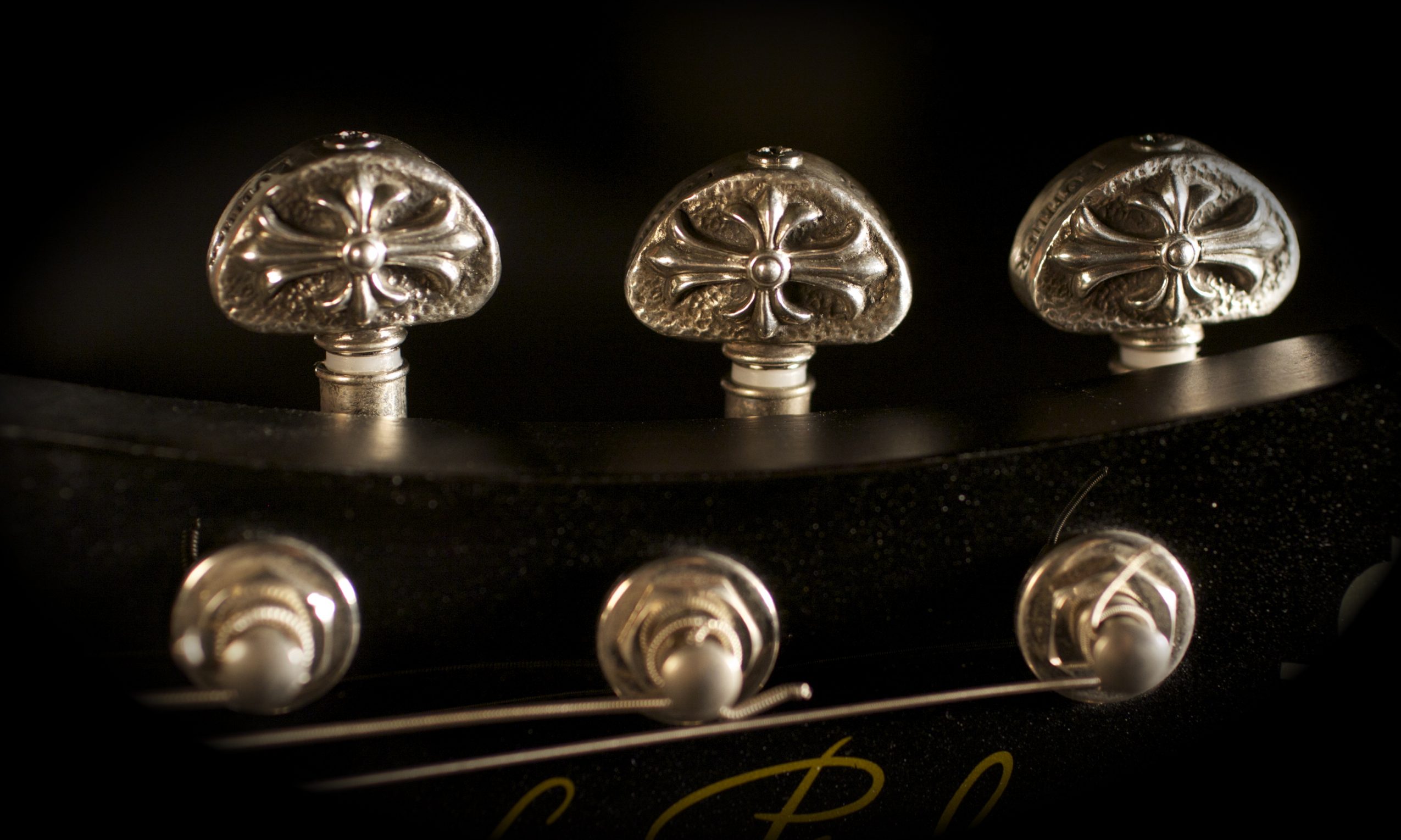 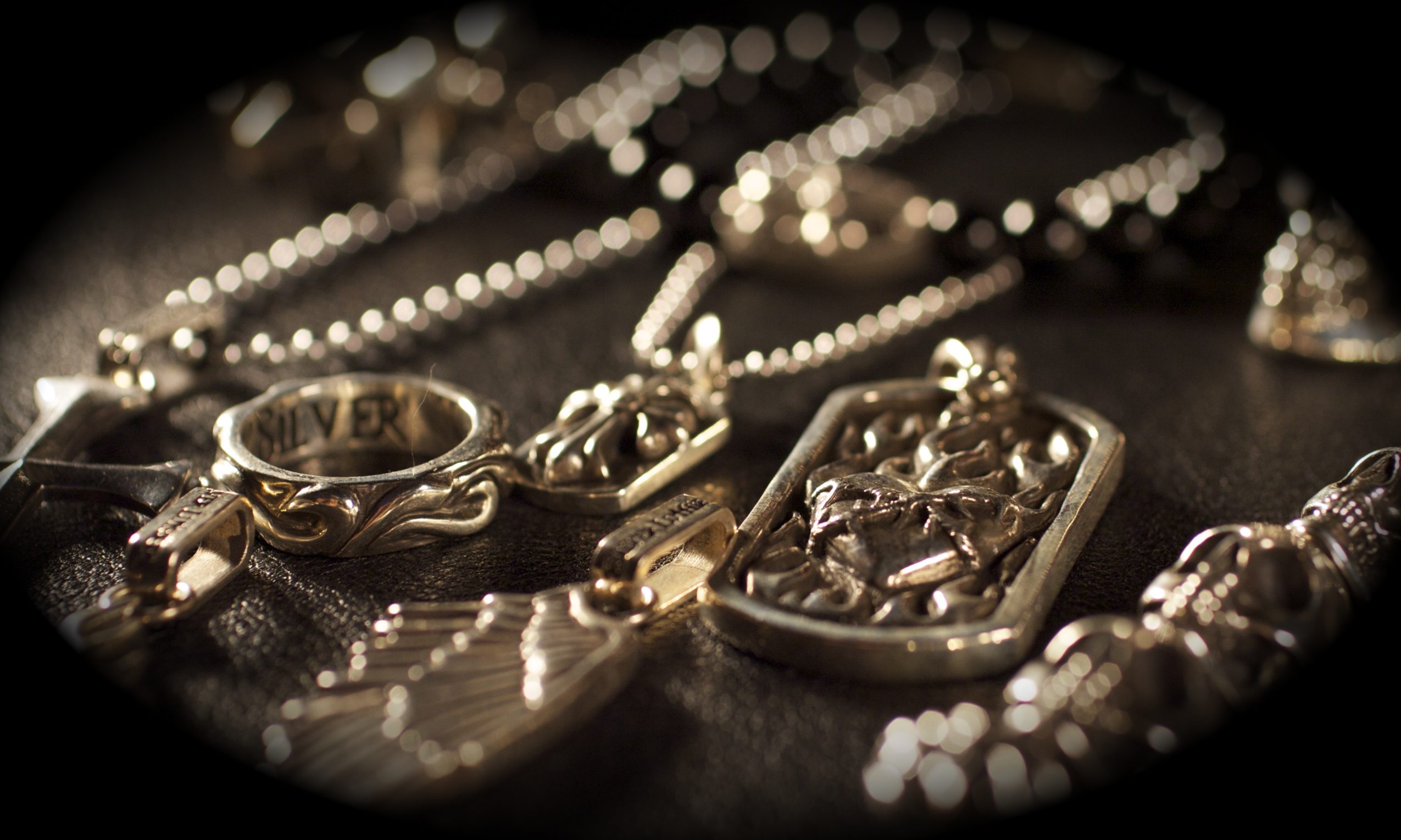 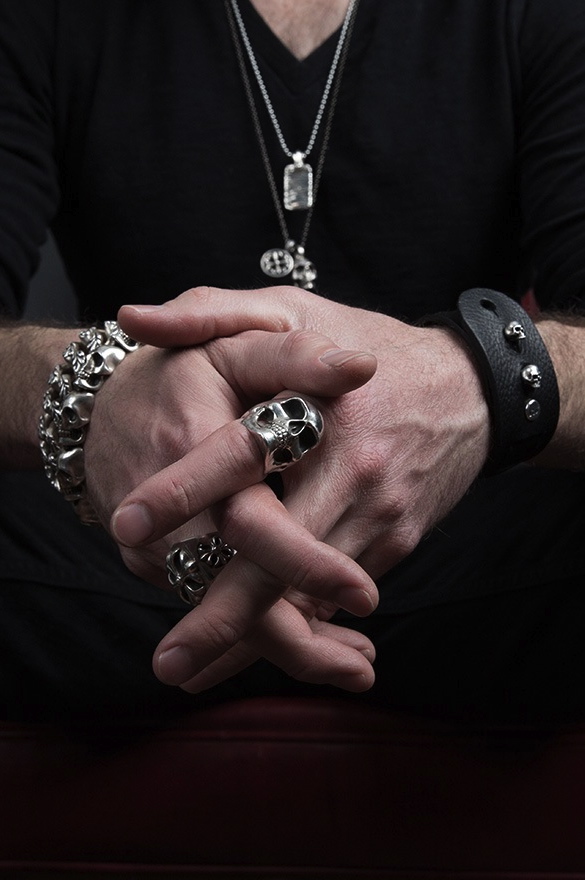 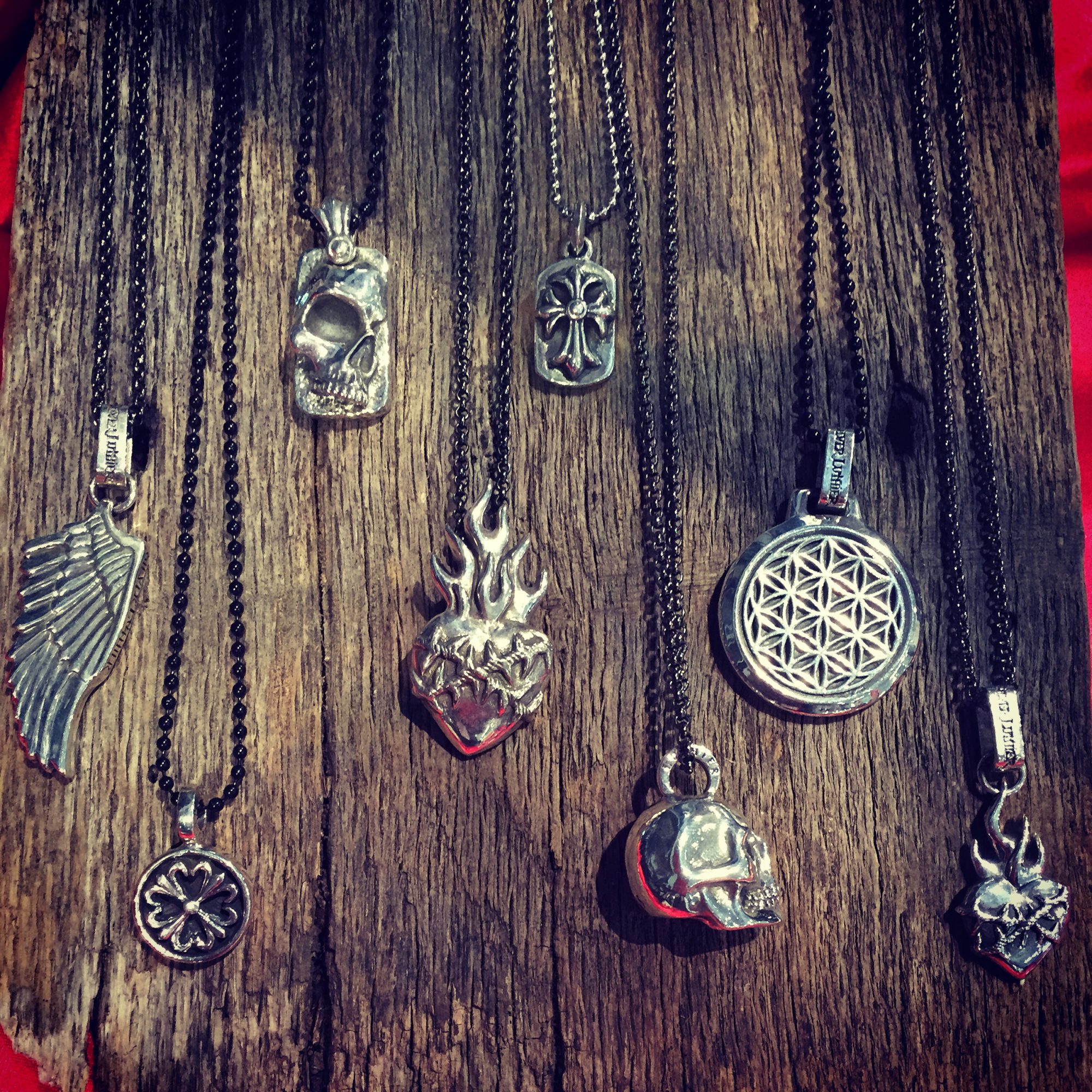 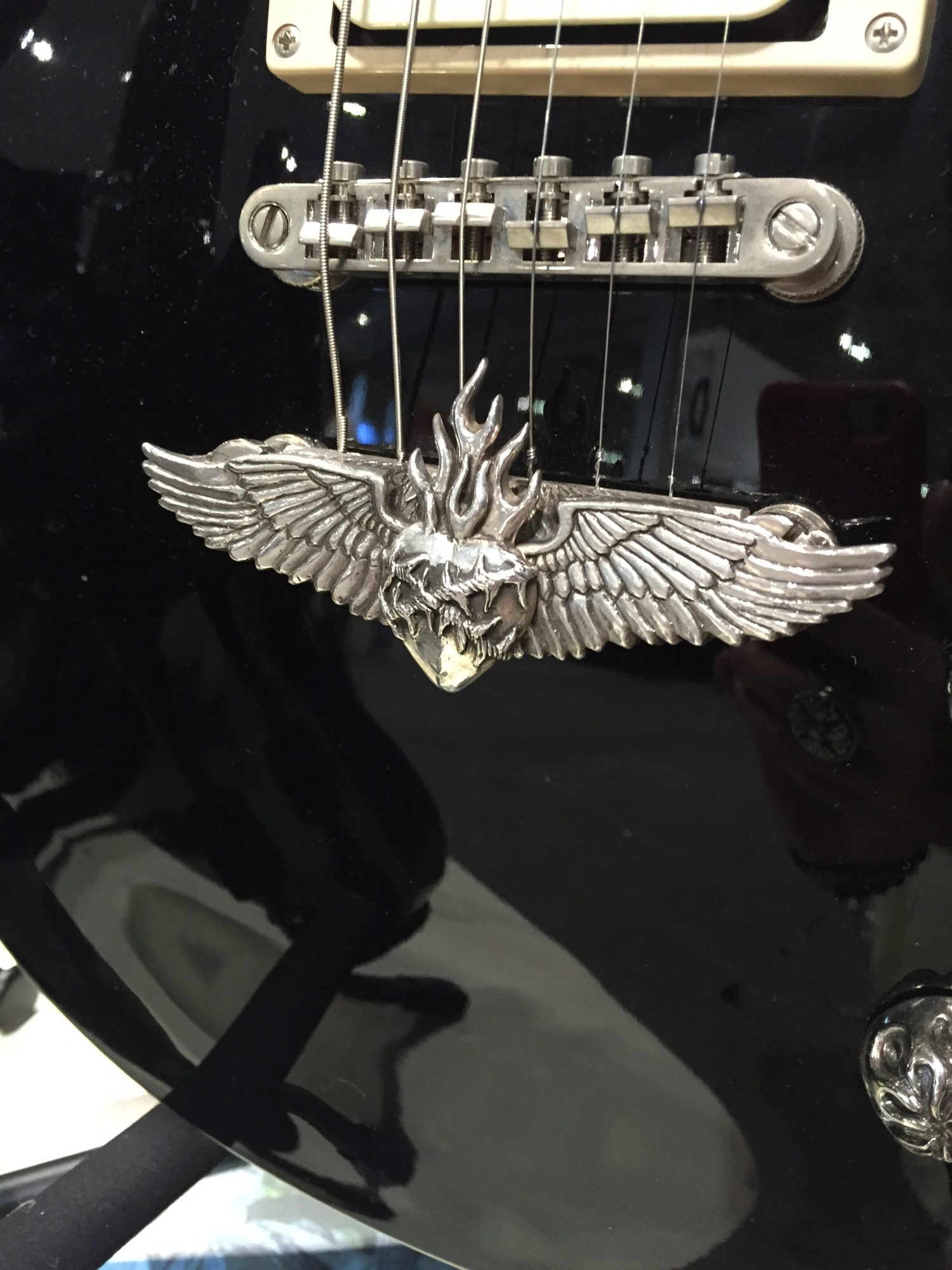 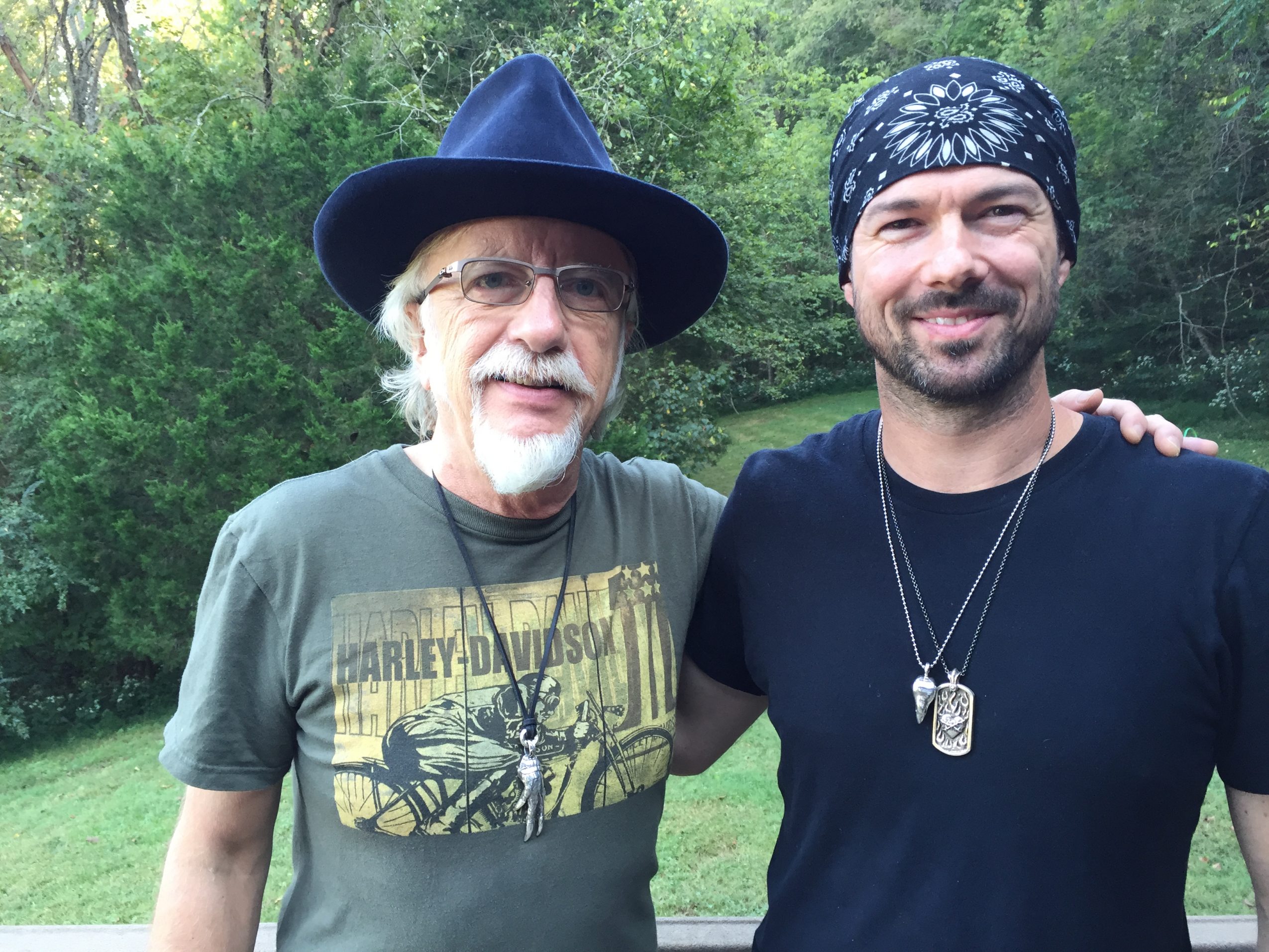 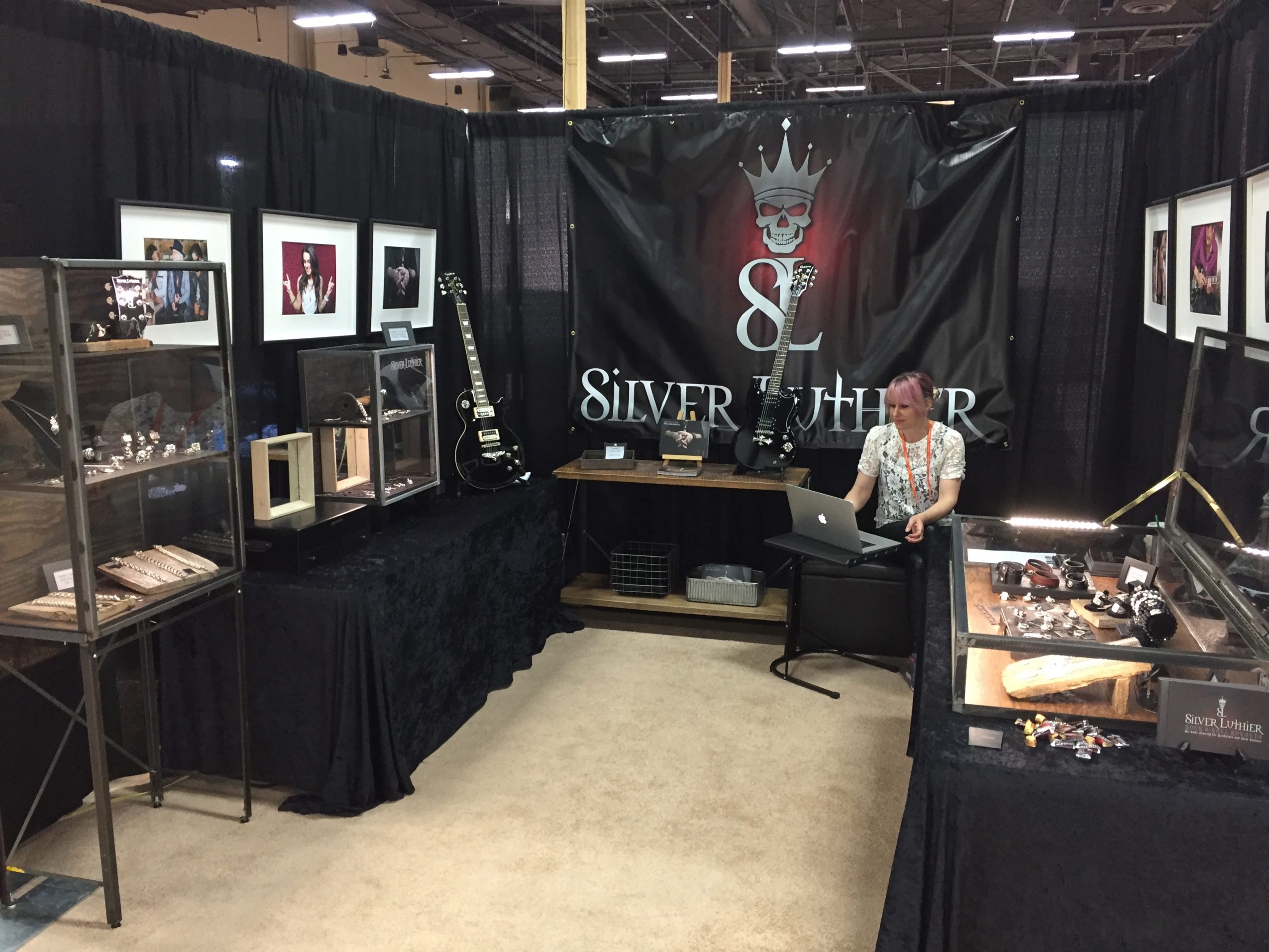 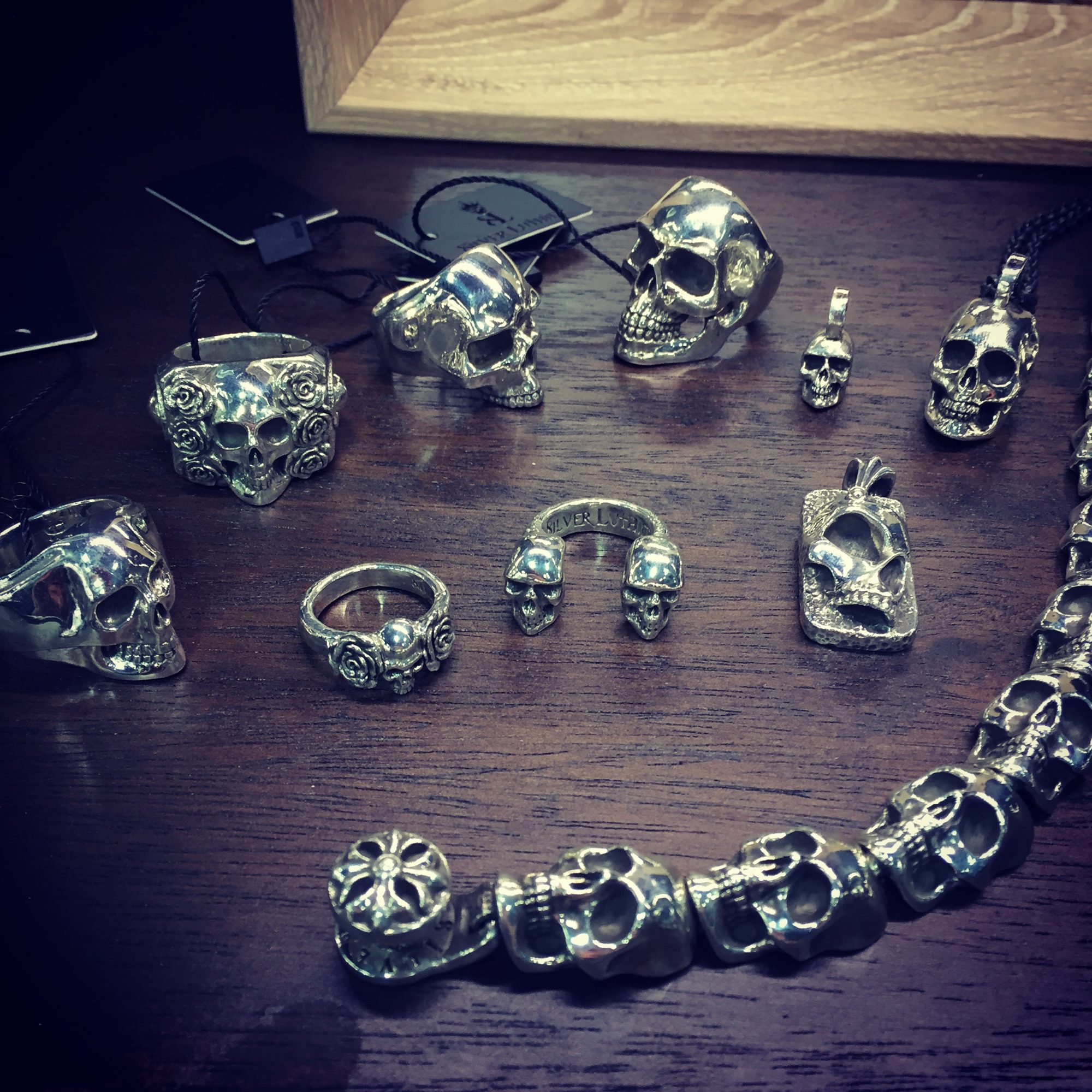 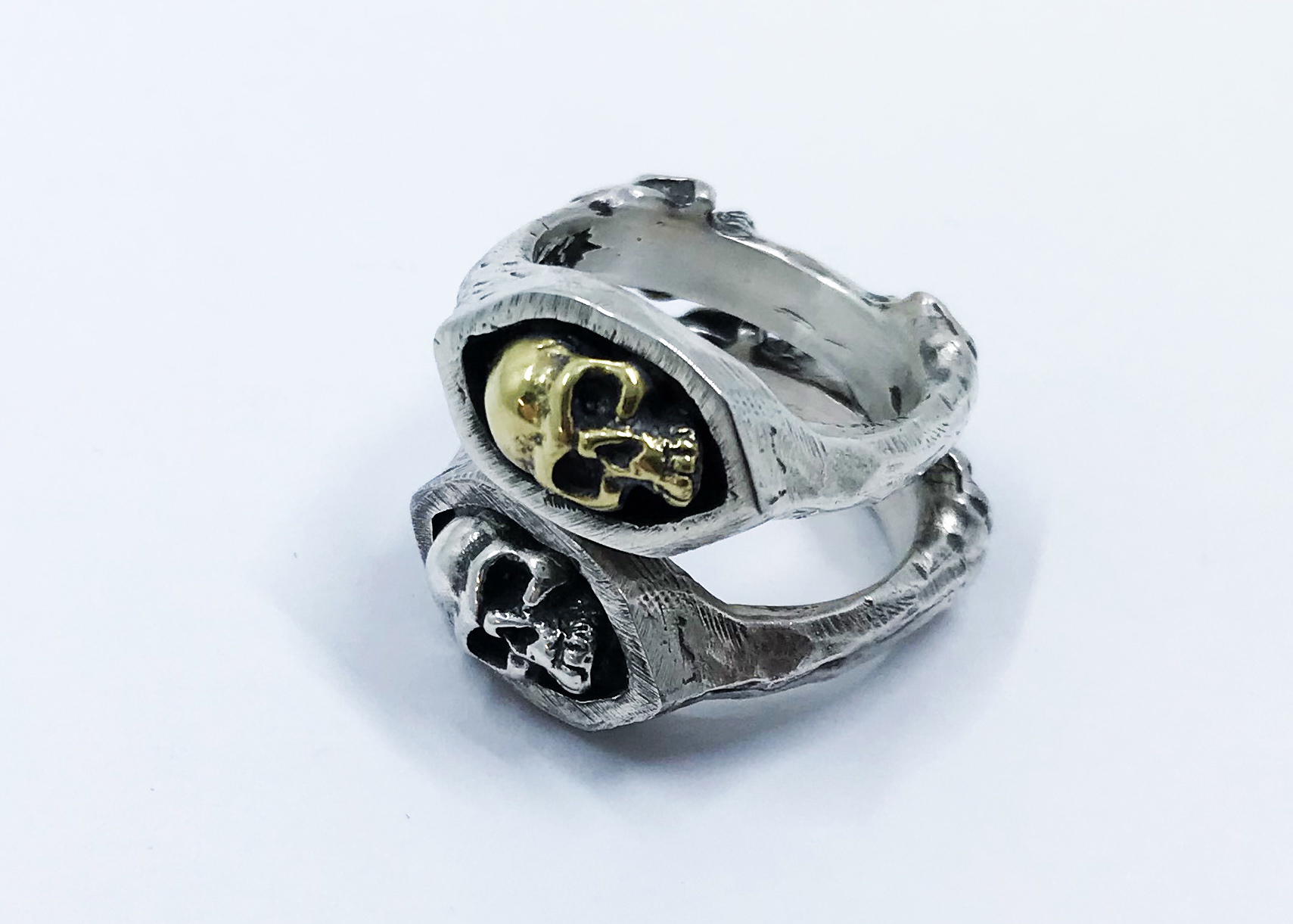