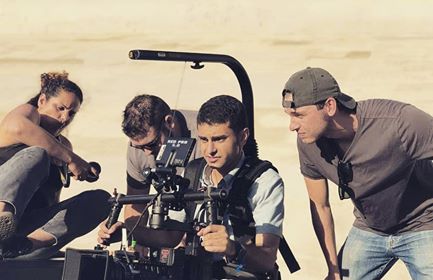 Today we’d like to introduce you to Ryan Love.

Ryan, before we jump into specific questions about your work, why don’t you give us some details about you and your story.
I grew up in Grapevine, Texas. Raised by a school teacher and an air conditioning man. I was always very shy but very active in sports. I was also born with a benign tumor in my left leg. Because of this, I was constantly in and out of the hospital. This caused more isolation, which in turn I found comfort in film. My first love was the soccer field but my true love was and is cinema. Whether it be watching, “Bad Boys 2,” on TNT with my dad for the fifth time or watching old 60s/70s movies like, “Cool Hand Luke.” I quickly wanted to know everything I could about the craft.

All this mixed with the rise of YouTube. The YouTube where sketch comedies reign. So naturally, this led me to pick up a camera myself. However, I wasn’t alone. My cousin and I started to create little stupid sketches that we thought were hilarious at the time but really weren’t. This was my film school. We would create super rough scripts, plan out shots, create narratives without really knowing what the hell we were doing. We were just playing. That love and passion from creating those sketches I carry to this day.

After high school, I went to college at Texas State where I majored in Mass Communications with a focus in electronic media. It was the closest thing to film they had. I knew filmmaking was what I wanted to do with my life, I just needed to find a way there. While I was there, I made my first ultra-low-budget short film with a few friends. We worked for about a year on the project. Working on the weekends, using my mom’s Canon t3i, rode lavs that plugged straight into our iPhones, and little to no lighting. We for sure we’re thinking this thing is going places, SXSW, Sundance, here we come! It was bad. But again, it sparked something. I had a drive. I learned so much making it and gained a couple of teammates that I still work with to this day. After Texas State, I didn’t want to waste any time.

I packed my bags and went to LA to pursue my MFA in filmmaking at New York Film Academy (in Burbank). I didn’t know what to expect at all. NYFA was great because it showed me the dynamics of a set. Who does what, when things should be done, the job and mechanics of filmmaking. On my last film titled, “Flow,” not only did I want the story to reflect themes of my own childhood but I wanted to make my movie and I wanted to have fun making it. The whole process was cathartic. Not only with the story I was telling but the actions I was taking as a director and most importantly a person. I took everything I’ve learned and put it into that film.

Today, I continue to freelance on various sets (mainly as an AD), as well as developing a feature (based off that short film) with my team. A script is completed, we have created an original soundtrack, lookbook, pitch deck, and plan to take it to production companies in hopes for it to get picked up. It’s a long process but we are determined to see this thing through. Go follow the journey! @flow_officialmovie

Overall, has it been relatively smooth? If not, what were some of the struggles along the way?
I mean, it’s a constant grind. There have been literal blood, sweat, and tears. Having to pick yourself back up after failing. So you try again, and again, and again but all of that is part of it. You miss the goal, find a new tactic and keep shooting until you make it. This career path isn’t the easiest but it isn’t the hardest, there are rockier roads than mine, that’s for sure. Have a goal, work hard, love the process, and trust everything will align itself up down the road.

What is “success” or “successful” for you?
If I create something that’s authentic to myself and it also resonates with others, that’s success to me. Oh, and hopefully become financially stable doing it! I, of course, have goals and I’m a long ways away to where I want to be but I have to keep reminding myself that it’s important not to let those goals overshadow why I’m doing what I’m doing in the first place. 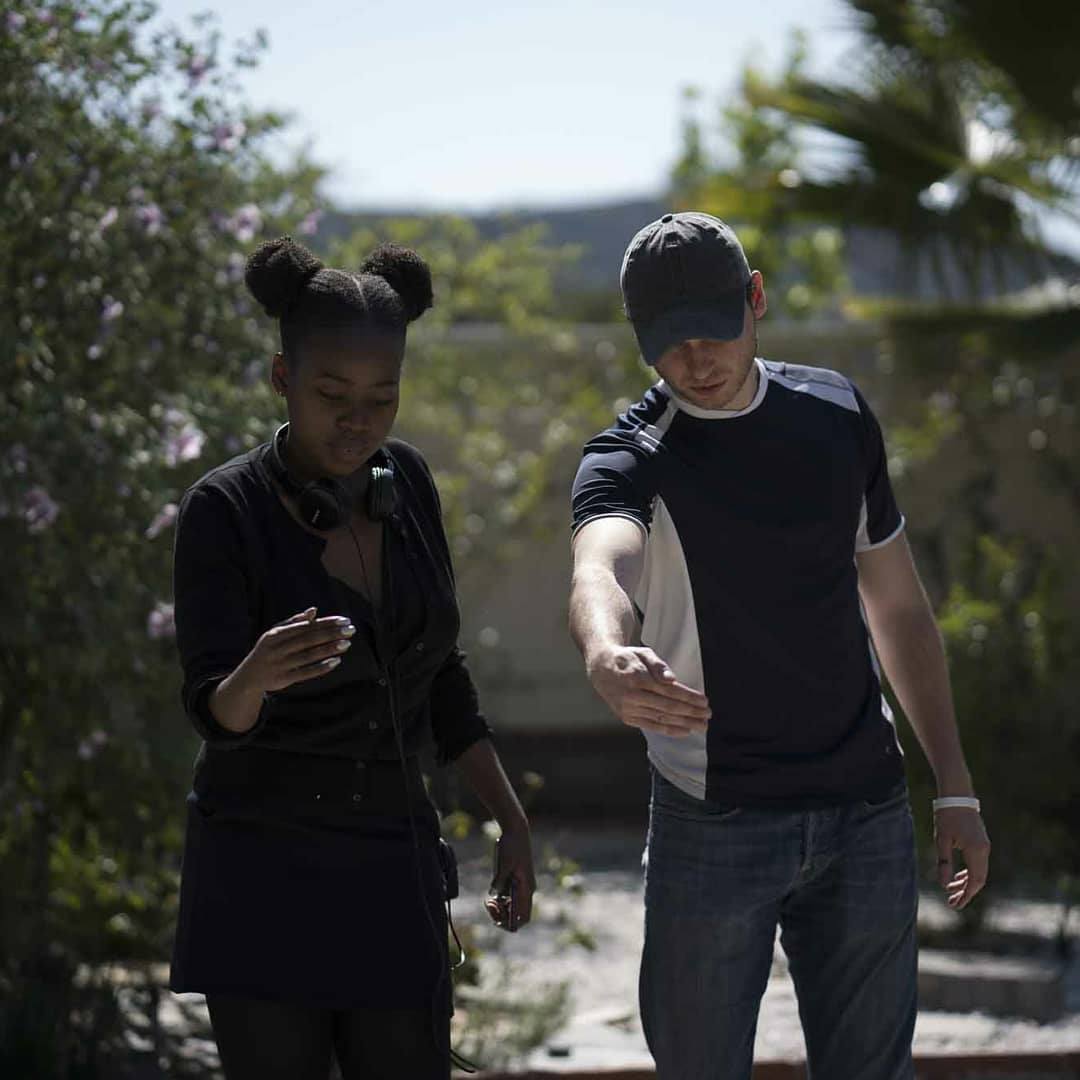 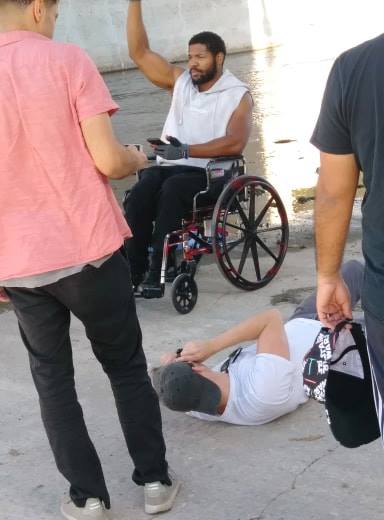 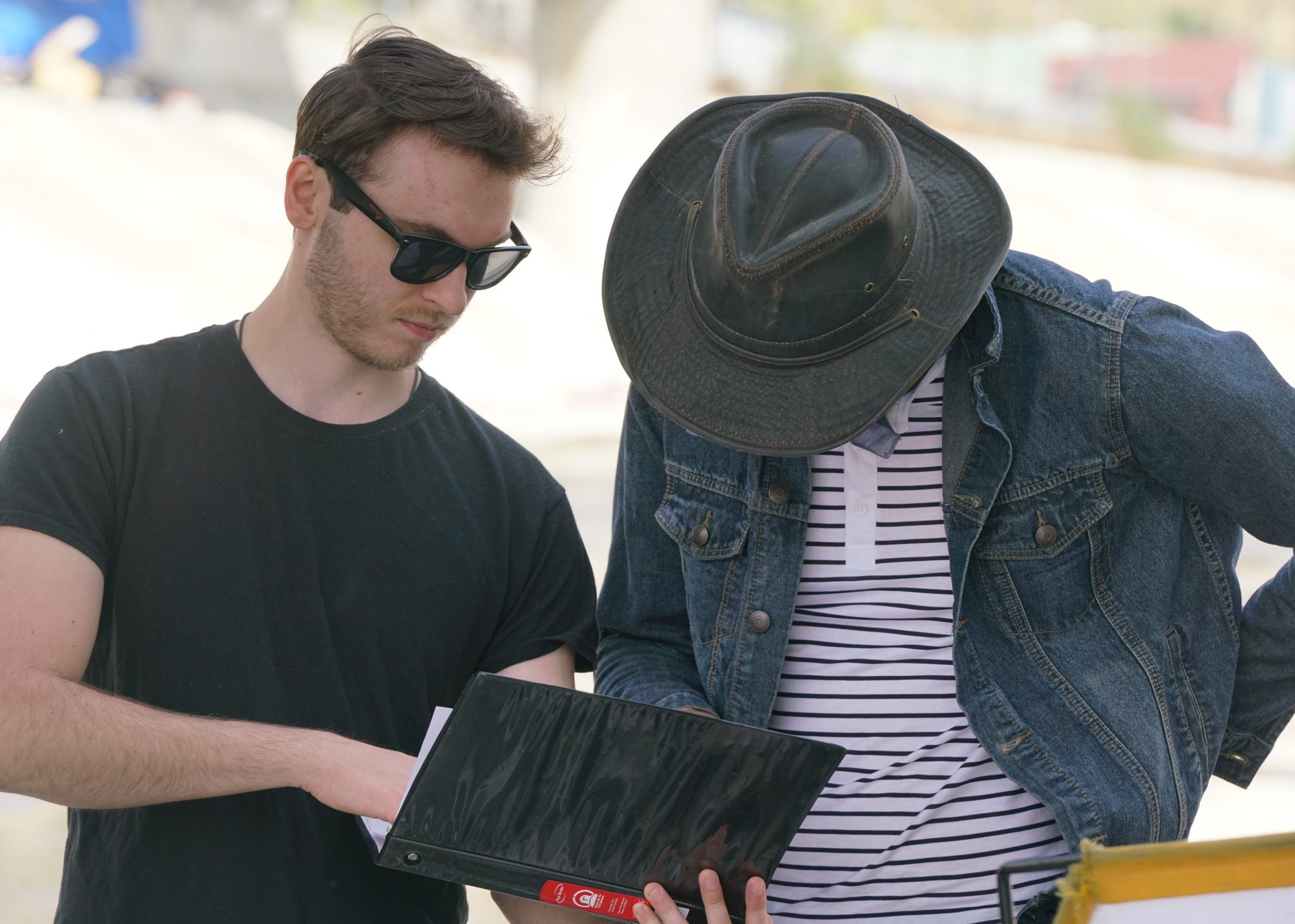 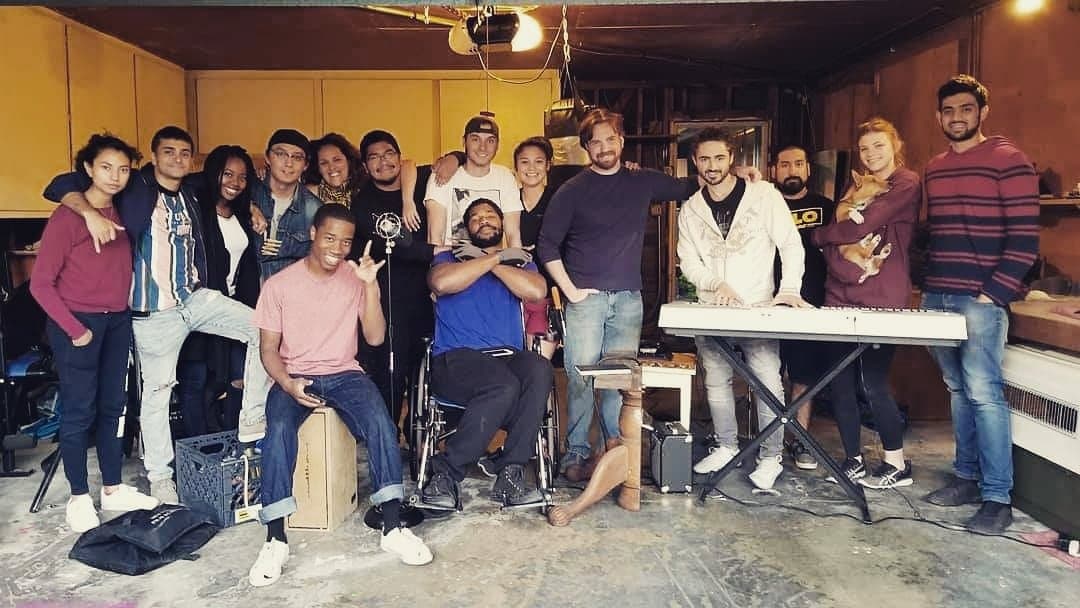 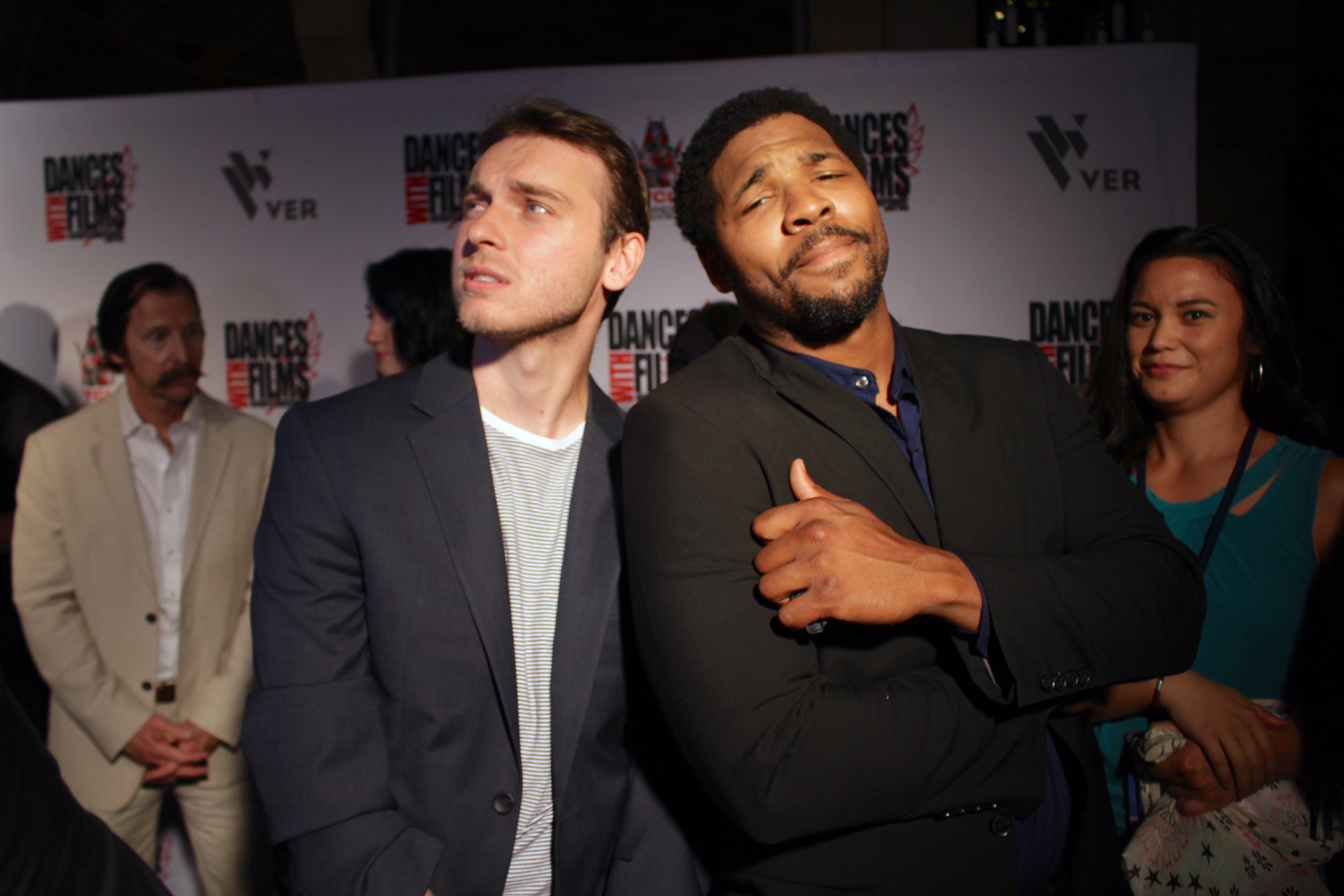 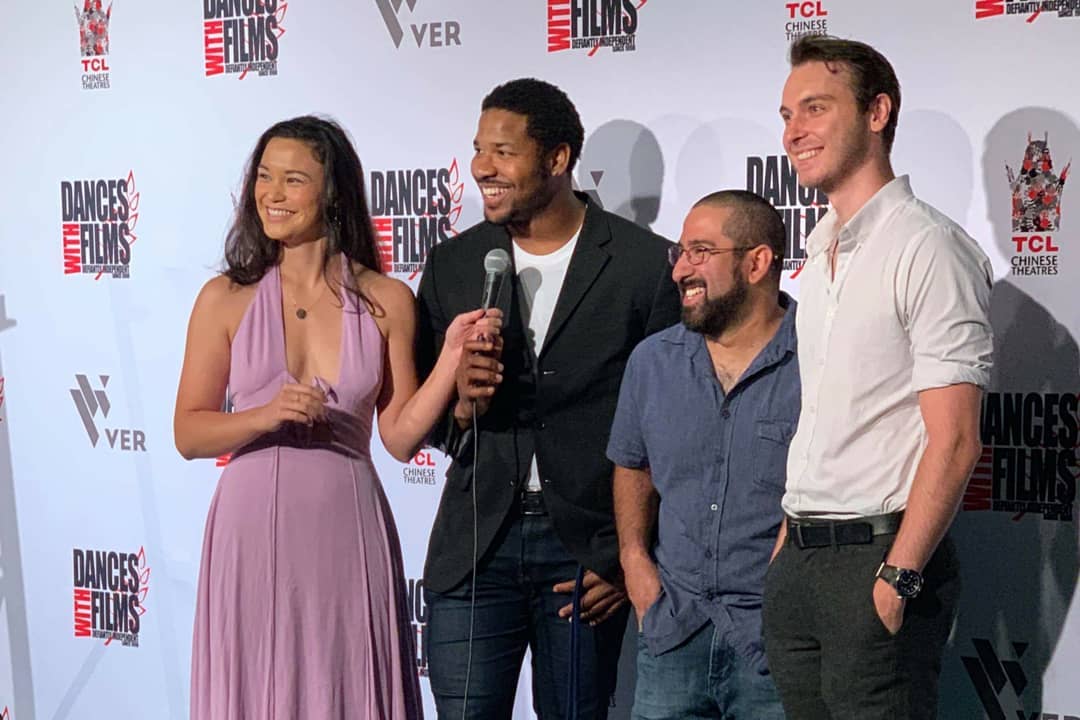 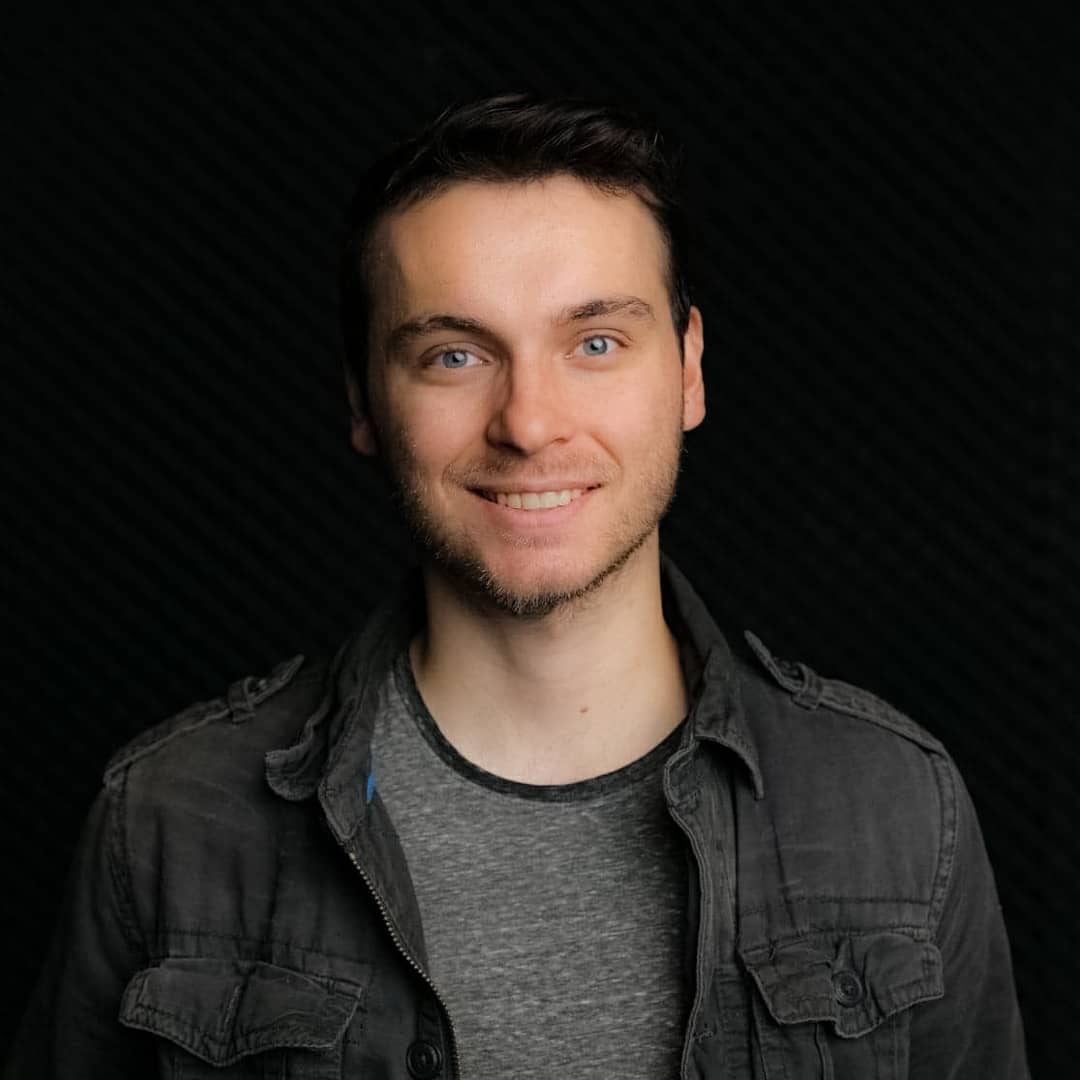 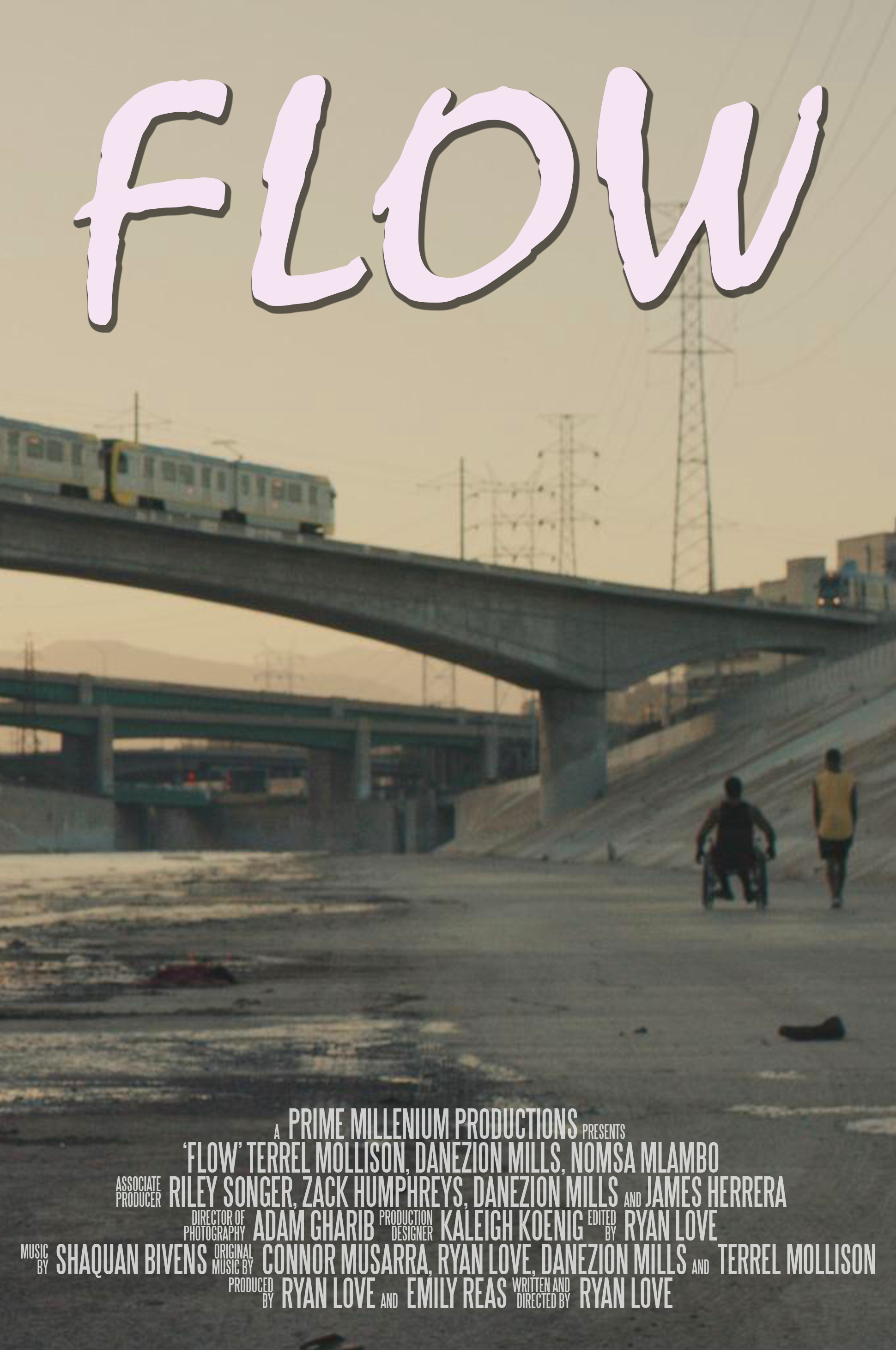 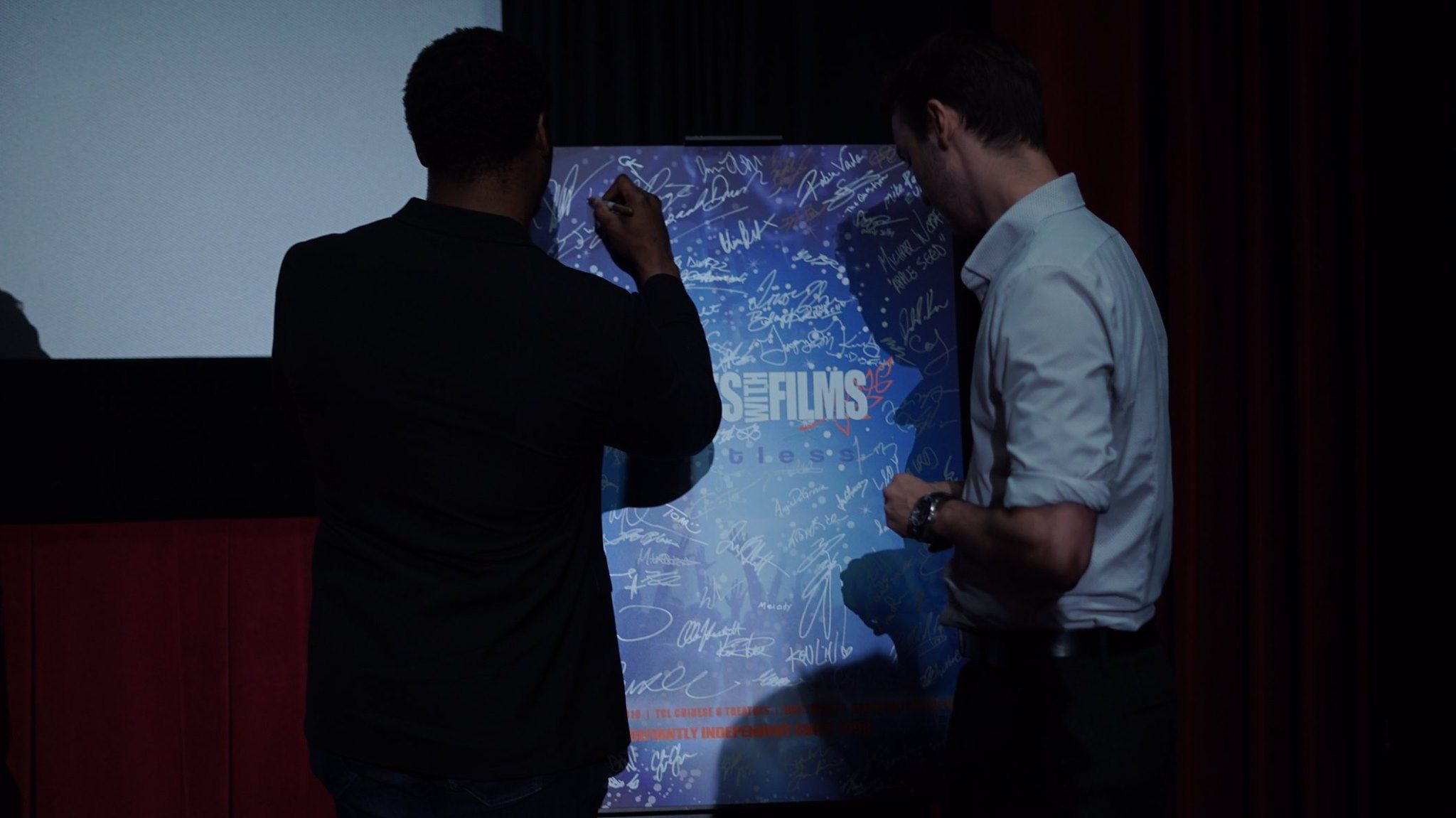