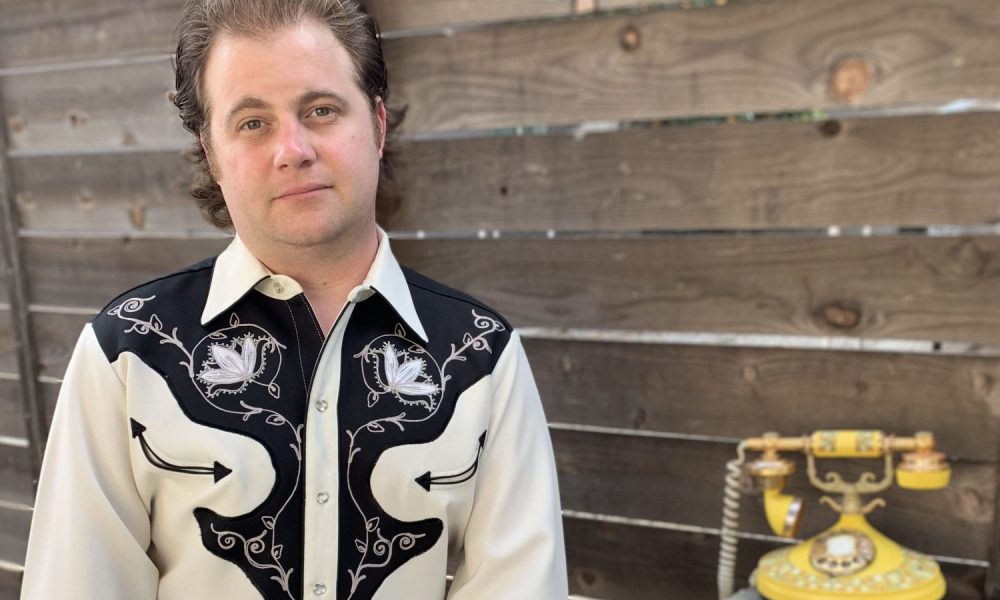 Today we’d like to introduce you to Ryan Lichten.

Ryan, please share your story with us. How did you get to where you are today?
I’ve always been interested in pop culture as well as tragedy. I was raised on horror films and true crime shows thanks to my book worm mother and my sheriff father. As time went on, I realized that scariest things in the world are often true stories. Being fascinated by the darkest corners of society, especially as it relates to pop culture has led me to all kinds of artistic expression.

I got my start in Los Angeles playing in bands such as Poweraxe, Sons of the Bitch, and SSleaze. However, I always had the best time when the shows would be over and I could tell crazy stories to the other bands or fans about random moments throughout history. One subject in particular that I have been obsessed with since I was a kid was Woodstock 99. I remember watching it on MTV and wishing I could go so badly but also realizing that I shouldn’t be anywhere near a concert like that.

The thing that really made me want to pursue storytelling and being a historian, in general, was when I was hired by the Museum of Death. The owners of the Museum of Death were so inspiring to me and I truly began to understand the importance of recording forgotten moments in history, for better or worse.

In 2018, myself and a couple of friends started Culture Dumps, which is a collective of people who strive to tell the forgotten stories of Pop Culture with a lean towards to the unfortunate. Our flagship project was “Podcast 99,” which is a podcast completely dedicated to telling the story of the notorious Woodstock 99 music festival which ended in riots and flames.

Great, so let’s dig a little deeper into the story – has it been an easy path overall and if not, what were the challenges you’ve had to overcome?
The biggest obstacle I have faced since starting Culture Dumps is the disposition most people seem to express when I explain it to them. We cover moments in history that most people, including the media, have chosen to forget regardless of their cultural impact. At first, it was hard to convince people to listen to a podcast about Woodstock 99, but once the documentaries about Fyre Fest came out, people started remembering Woodstock 99 and the chaos that ensued. As a new podcast, we, of course, dealt with some of the usual technical difficulties one will encounter, but overall, the production itself has been great! We have even interviewed several people who actually went to the festival.

Culture Dumps – what should we know? What do you guys do best? What sets you apart from the competition?
Culture Dumps is a collective of outlaw historians who strive to tell the forgotten stories of pop culture’s past. While we do interject a lot of humor and personal anecdotes into our podcast episodes and videos, the focus is on the cultural significance of said events. From Woodstock 99 to Anna Nicole Smith, we love fallen heroes and forgotten moments. While there are a lot of music, gossip, celebrity, history, and true crime podcasts, we focus on the truly niche, the “Oh yeah! I remember that” moments from pop culture. We pride ourselves on how deeply we research our topics and go so far as to say that we become certifiable experts on any topic we decide to cover. Listeners are often surprised at how in depth, we end up going into our research.

What moment in your career do you look back most fondly on?
Thus far my proudest moment has been when we interviewed Jenny Eliscu who was a former editor of Rolling Stone and covered Woodstock 99 for Rolling Stone Magazine. I respect her so much as a journalist and for her to come on my show and be excited and enthusiastic was huge. We shared several of the same opinions about the topic we were discussing and it was very flattering overall. 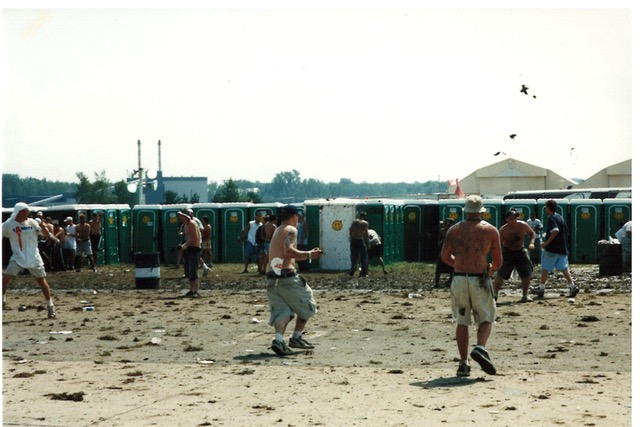 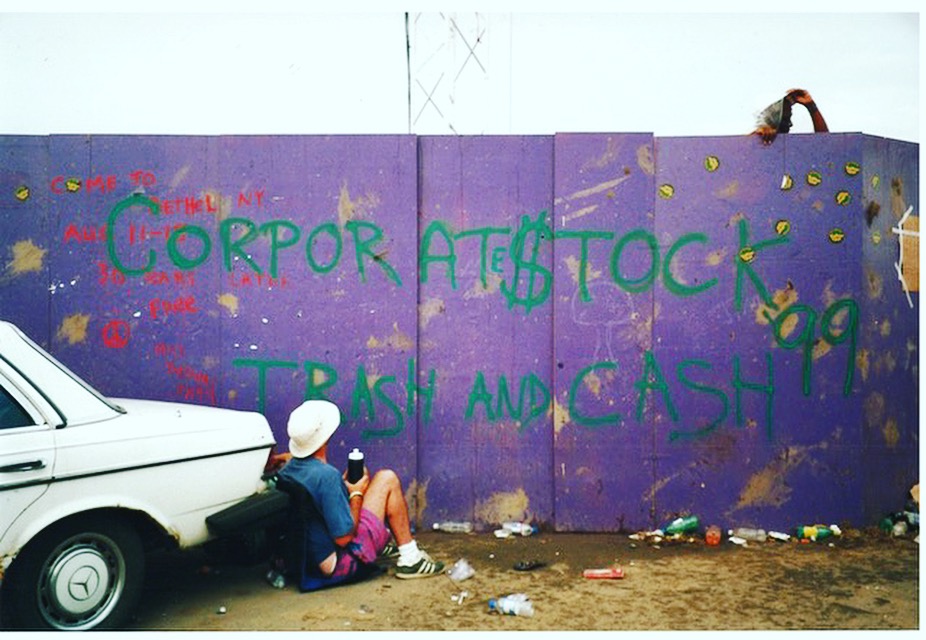 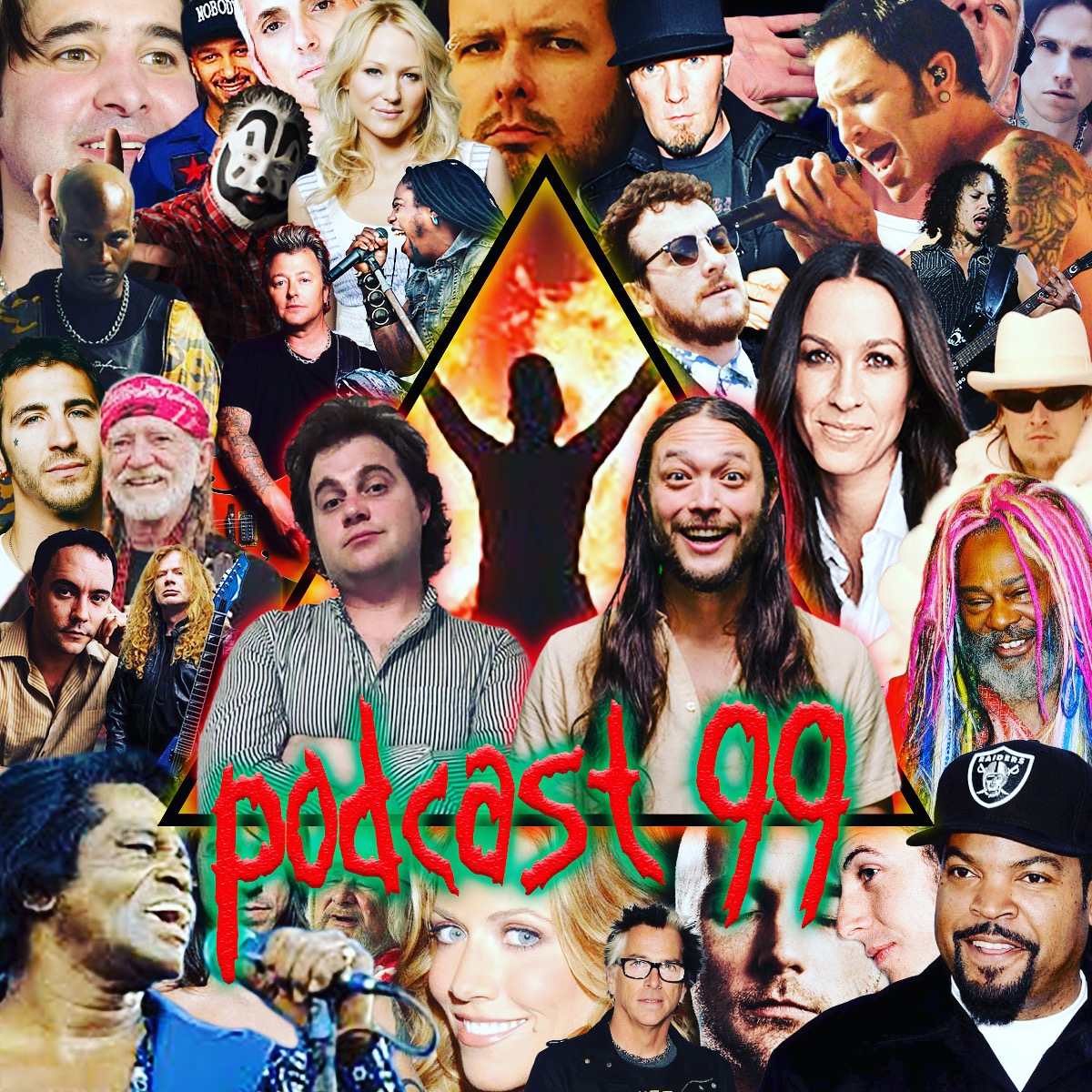