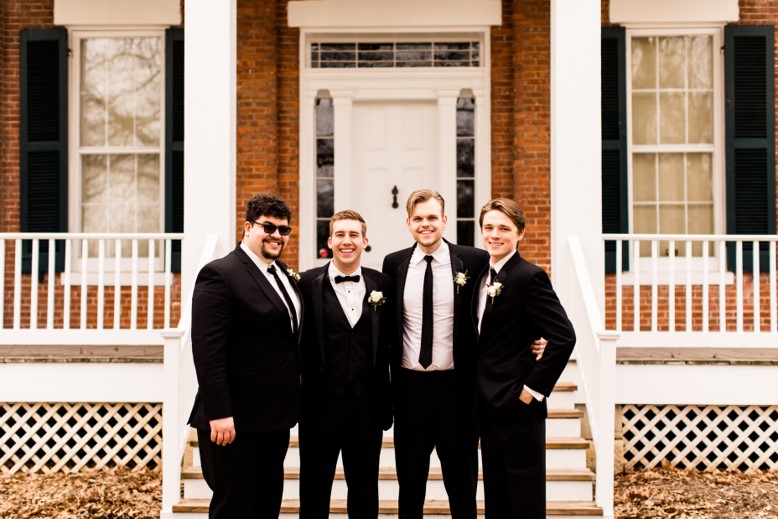 Today we’d like to introduce you to Ryan Kelly.

Ryan’s story begins like many Californians, he was born in the Midwest. He was raised in Missouri and then went to college in Michigan. Graduating with a double major in business and international relations. During this time he had begun doing improv comedy, at first short form, in a style similar to comedy sports and then in long form. He trained and performed at Improv Olympic Chicago and West, Comedy Sportz St. Louis and LA, Second City LA, UCB, and Groundlings. During his time in college he decided that stand-up comedy would be a fun route to continue to pursue comedy and so during a scholastic break home in Missouri, he did his first set at the Funny Bone. Since then he has performed at many venues across the country. His speedy storytelling style makes his unique experiences in life funny and memorable like his story of surviving a plane crash, negotiating a better deal during a mugging and getting mistaken for a gang member. After college, he moved out to LA to become a personal assistant, and accountant and finally ended up working at the happiest place on earth, Disneyland. He now spends his days by making smiles off stage and getting laughs on stage at night.

Overall, has it been relatively smooth? If not, what were some of the struggles along the way?
No, it hasn’t been a smooth experience, during my first job in Los Angeles as a personal assistant, I had a boss hit on me constantly. The classic LA story. He controlled my management for acting and said things like, “people who sleep over get into movies” as he was a producer as well. I never did because I am Midwestern stubborn but it was real frustrating and defeating for a while. It was just a gross and cruel way to being my time in LA but then I fully switched over to stand up and quit that job. Stand-up itself was also hard because it’s really about seeing how other people view you so that you can talk about it. Hitting the reality of your life can be very hard but also incredibly clarifying.

We’d love to hear more about your work and what you are currently focused on. What else should we know?
I specialize in clean story based comedy. I have lived a very weird but fun life, this includes surviving a plane crash, and with stories like those its easy to have a unique perspective. My comedy is also unable to be copied because it is all stories from my life. I’m really known for my Midwestern youth pastor demeanor. I tell all of these stories about bad things happening with a smile and a cheery perspective. Honestly, I’m just happy to still be here so that’s why I act that way!

If you had to go back in time and start over, would you have done anything differently?
I would have hugged those I knew would be gone to soon harder. I don’t think as a comedian I would do anything different, for better or worse these are the things that make me who I am. 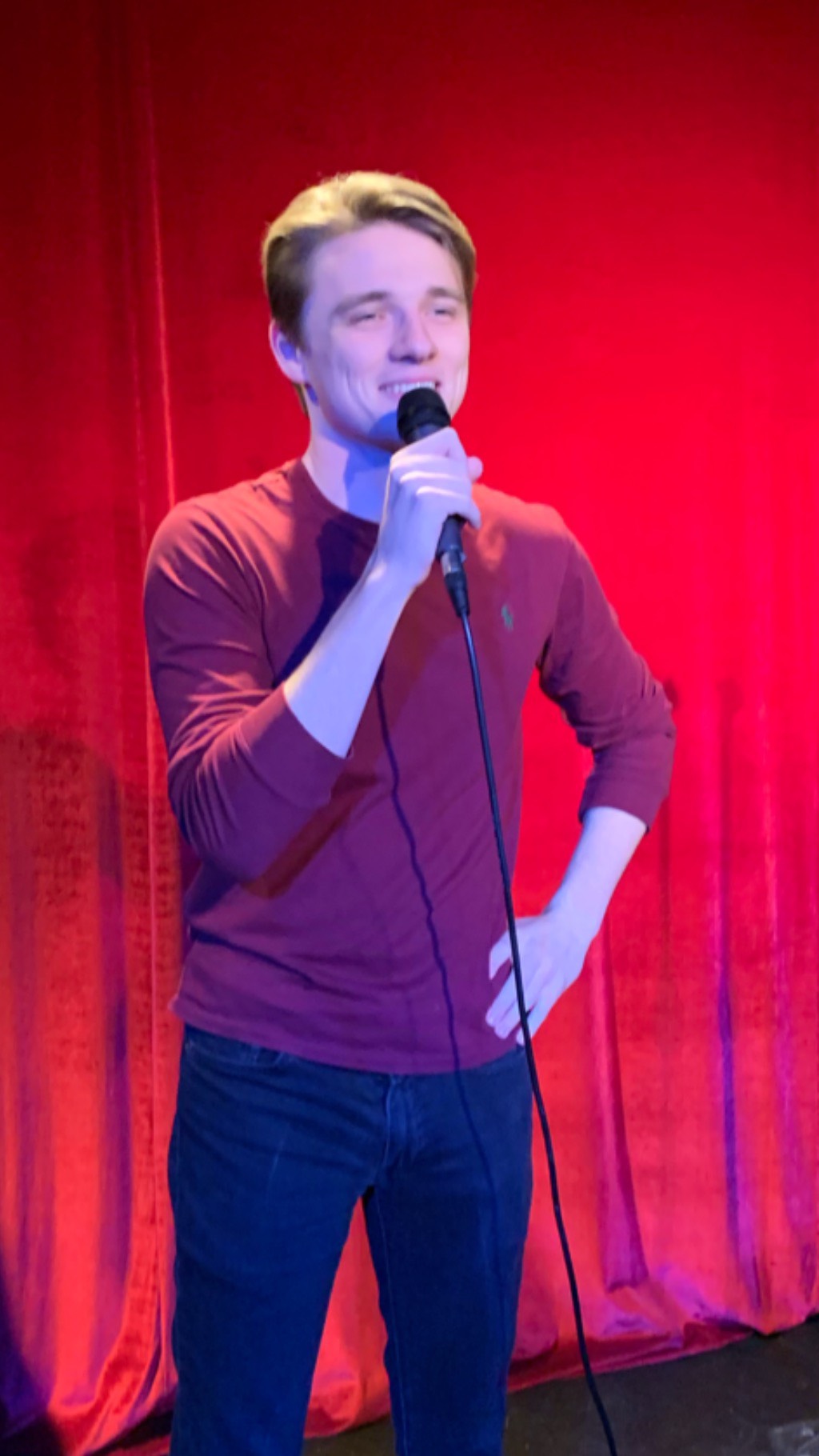 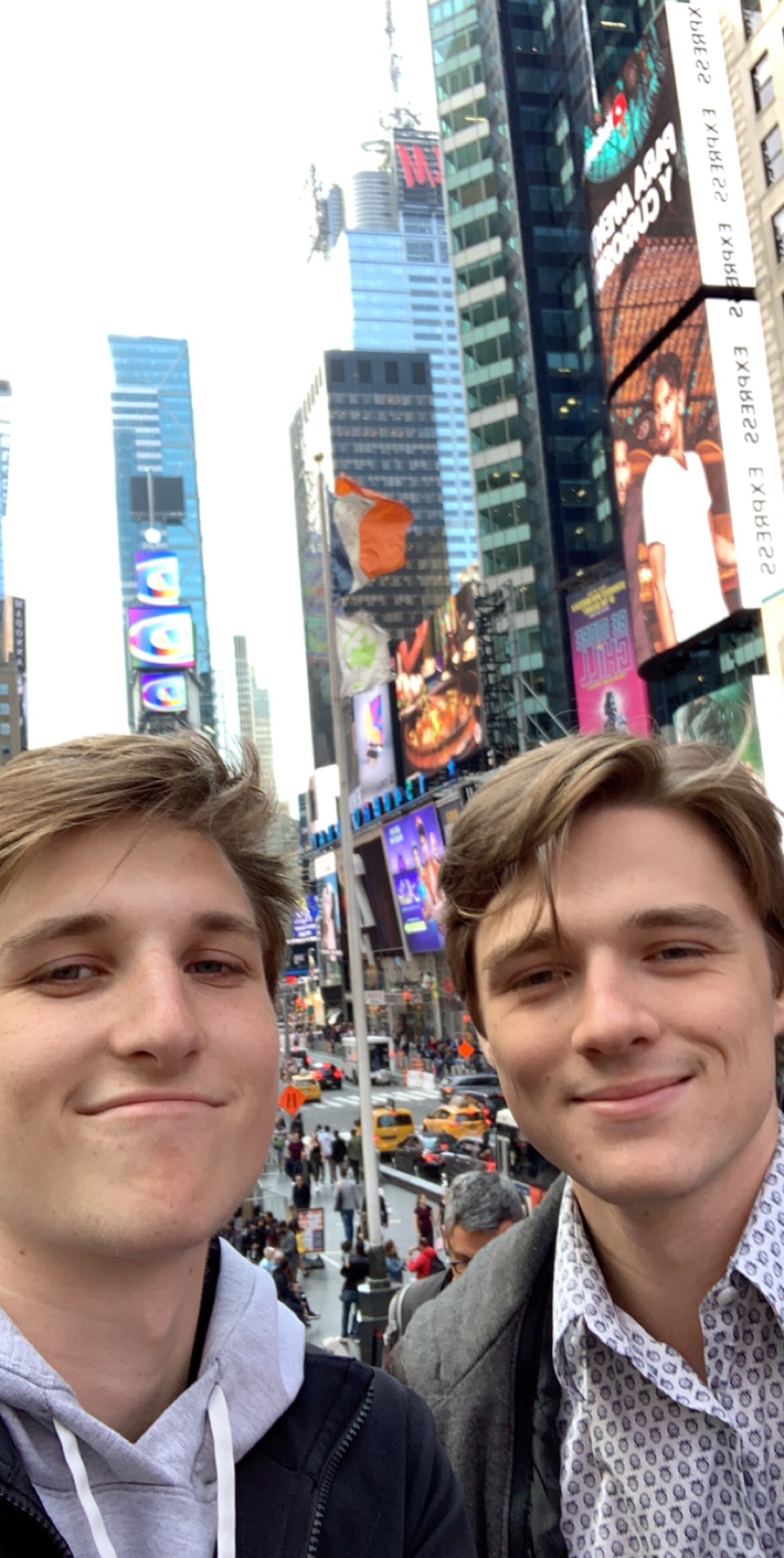 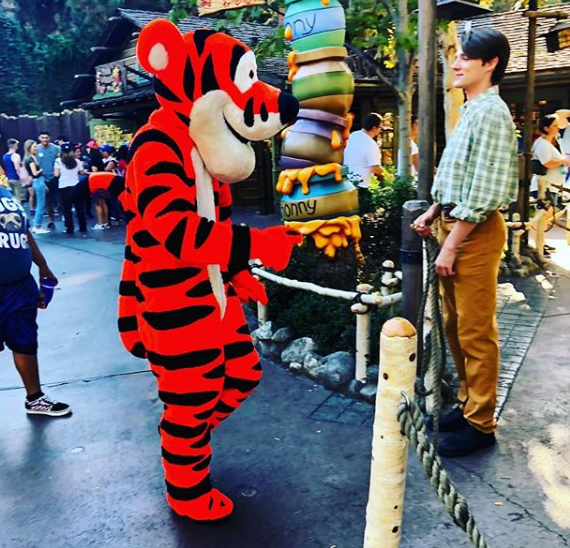 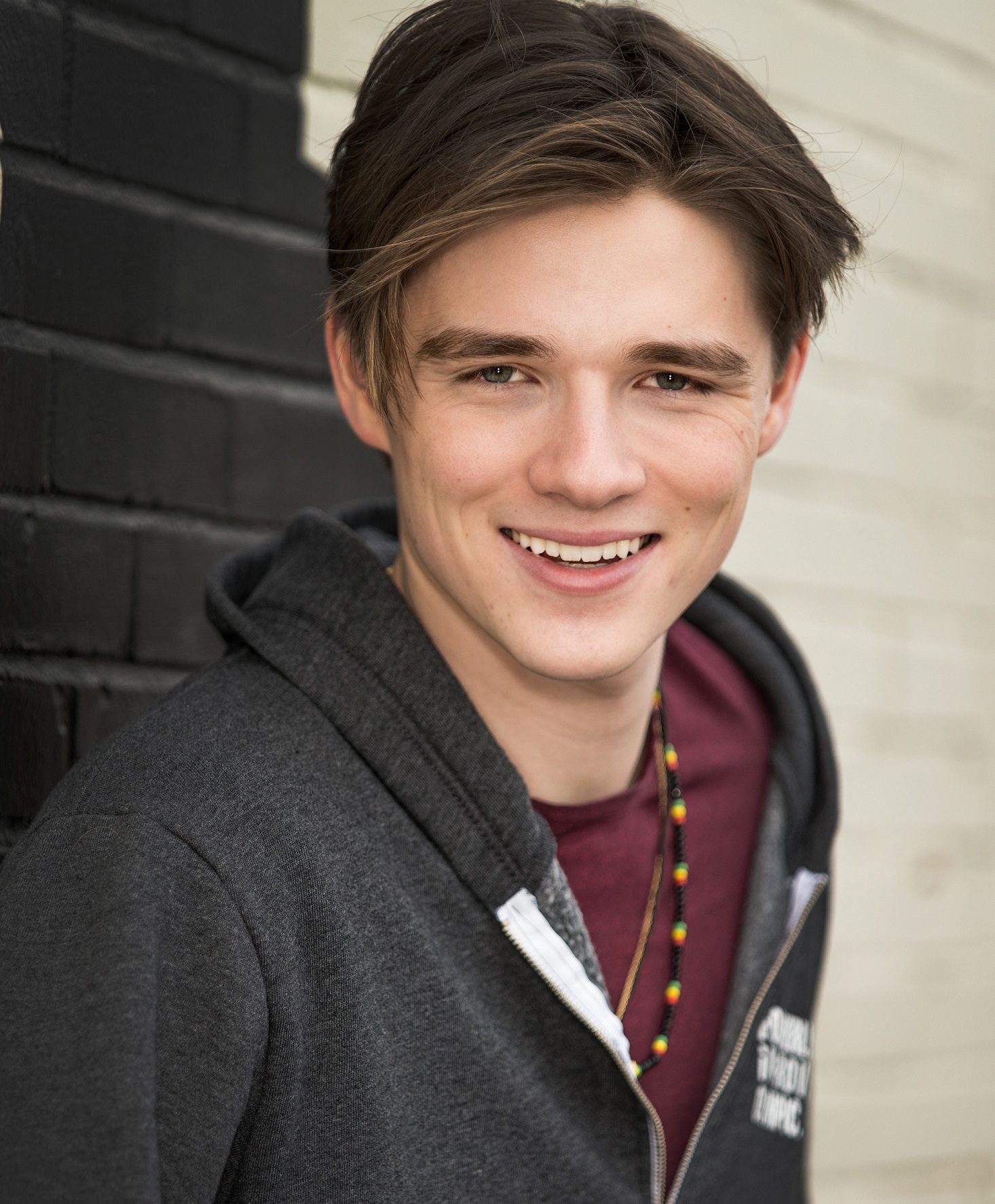 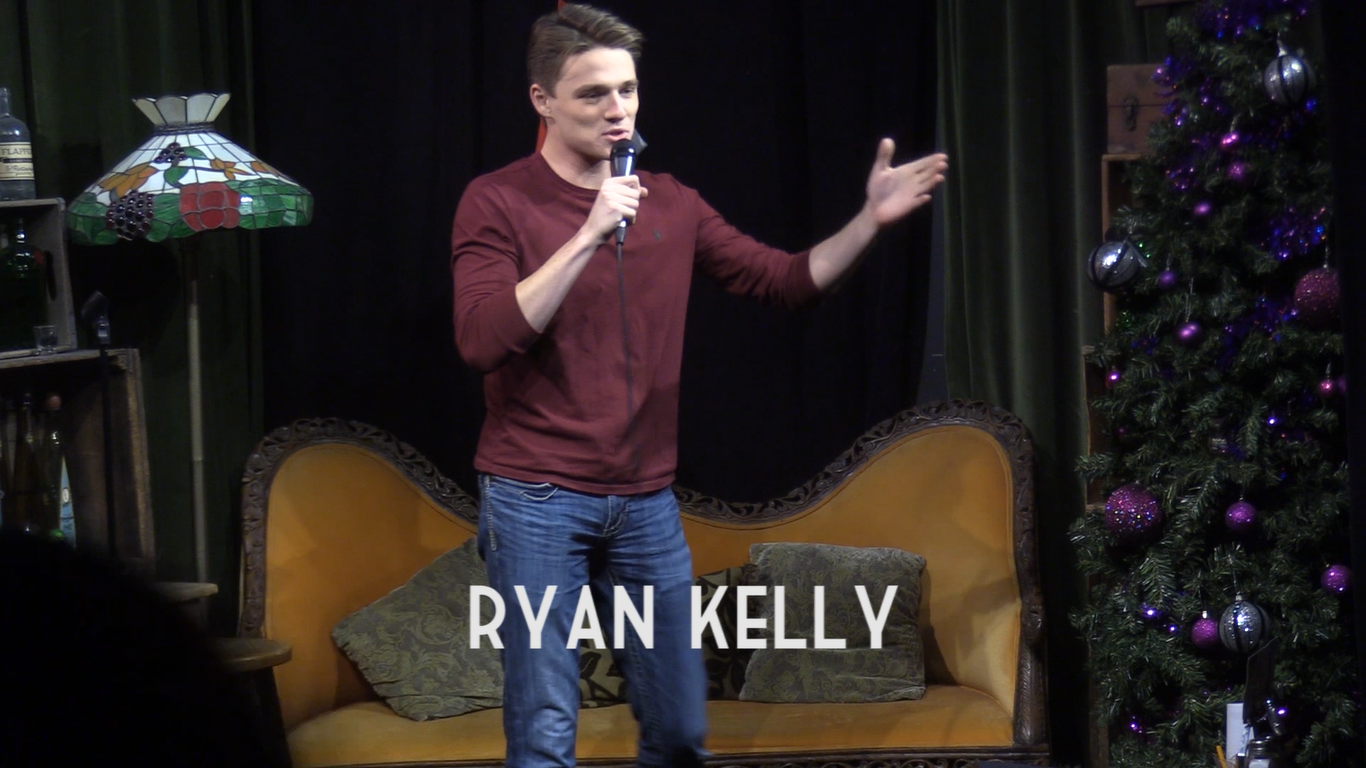 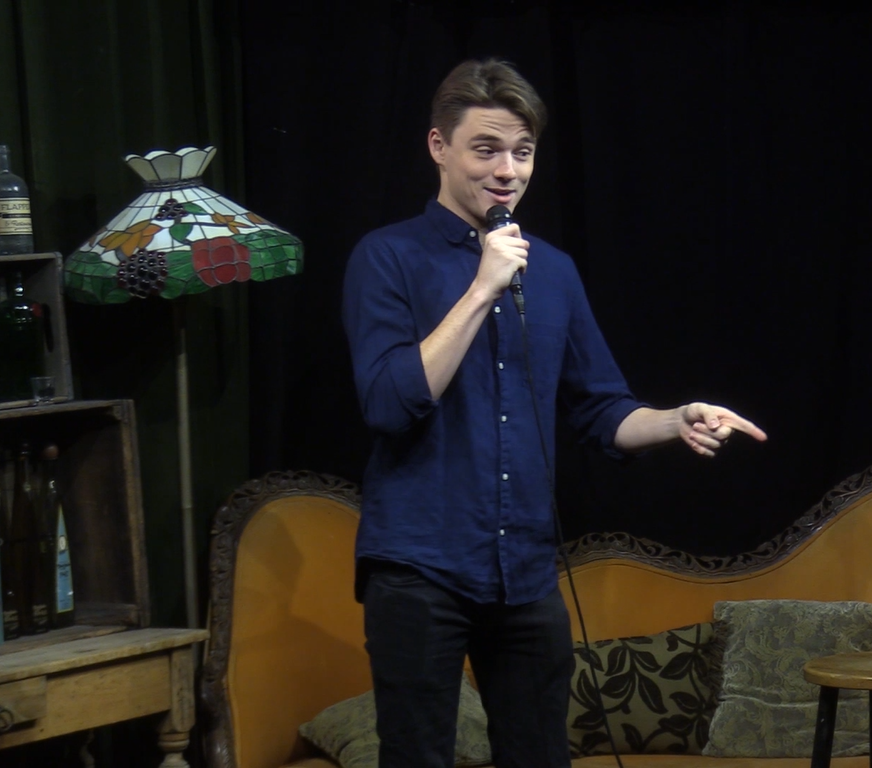 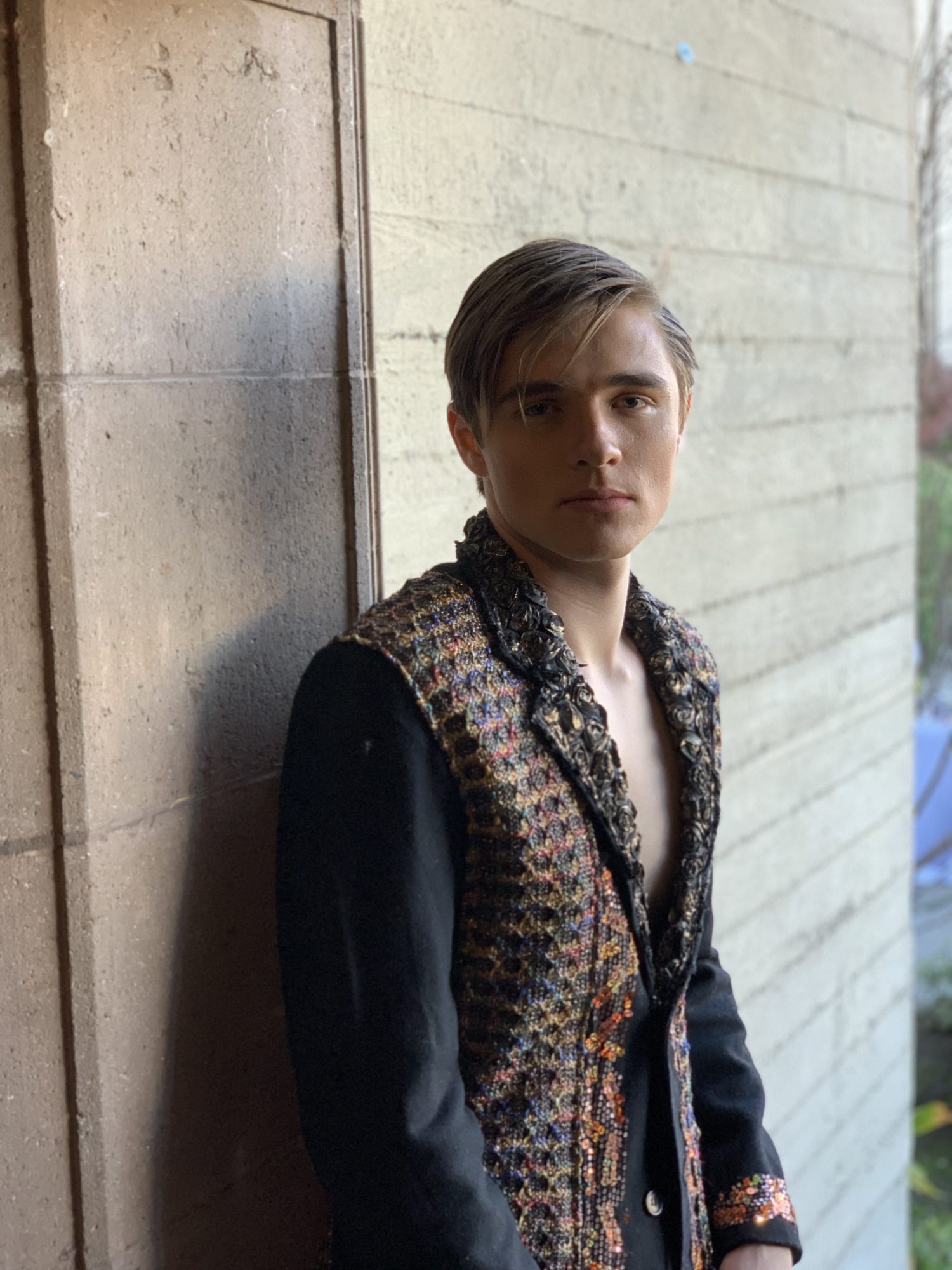