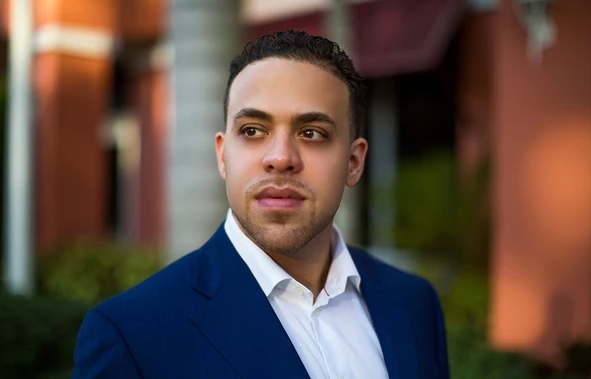 Today we’d like to introduce you to Ryan Egypt.

Thanks for sharing your story with us Ryan. So, let’s start at the beginning and we can move on from there.
Growing up as a kid in New Jersey, there were two things I would look forward to, sneaking into my parent’s room and making mix tapes on the computer they had and the second was going to movies or renting movies from Blockbuster. I’ve always been fascinated with film but when James Cameron’s Titanic came out, I couldn’t believe what I was watching, so much so that I went back three more times to watch it.

As I grew older, out of survival I found myself going more into business because I knew I wanted to work hard and succeed at whatever I put my mind to. I fell in love with the hustle, business was good and I was great at creating relationships and making lots of money. 15 years later, I absolutely loved the person I had become, but hated what I was doing for a living. I’ve been successful in so many industries, but what do I really want to do? What is it that I love? When I turned 30 I made the commitment to not do anything unless I love it and if I can be the BEST. I had this whisper to look into filmmaking and as I started doing a lot of personal research, I knew this was it.

All of these memories and flashbacks started to come back and this deep loving memory for film came back to me, it was then my artist came back I knew this is what I will be doing for the rest of my life. I felt as if I had been directing my whole life just not in film. So I moved to LA to start an 8-week program at NY Film Academy, 2 days later dropped out, and 2 months after that I had begun filming my first film, Chasing Titles Vol.1. Stephen Spielberg and Quentin Tarantino have been vital inspirations to my creative process in this journey. I have considered them my unofficial teachers both early in life and while I was in the jungle trying to make this movie. They are not only spectacular filmmakers, but such amazingly wise and creative individuals.

I’ve never felt more alive, closer to God, and more connected with my family (even though I’m 2,600 miles away from them). Film has done more for me in such a short time than just allow me to do what I love.

Has it been a smooth road?
It most definitely was not a smooth road. I remember not having anyone to give me any credible advice on how to get the ball rolling. I had to make calls myself to the actor’s agents and pulling the entire crew together. It was sleepless nights searching, speaking to many people, believing strongly that my script is Gold, and having faith that I could make this happen. I didn’t care about the number of times I heard “No, your project is not the right fit,” “He’s going to pass on this one,” or just no response back at all. I actually appreciated getting a “No” back rather than no response at all. My biggest break was when I spoke to a well-known and respected casting director, Lisa Beach. She was so helpful and liked the script, but was way too busy to take on the project. She went above and beyond and gave me the name of many people to contact, which gave me more of the motivation I needed. She was the first person inside the industry to really help me. The struggles continued though, including a last-minute issue with my crew just before principle photography that almost derailed the production and required some big last-minute changes. That was a blessing in disguise, because it helped me to decide to go to the DGA and I hired a new 1st AD that got the production back on track. An added benefit was that I now had a DGA Production and I was on my way to becoming a DGA director.

So let’s switch gears a bit and go into the Opreme Films story. Tell us more about the business.
The only business I’m directly involved in right now is my production company, OPREME Films. I’ve had extensive success in other businesses that encompass vastly different industries including medical sales, music production, beverage, and fashion. I built a reputation for making things happen and making big splashes in the market with my companies, and also with companies I consulted for.

When I turned 30 though, I decided I need to make a life change and I made the commitment to myself that I will do only what I love. I love every element of movie-making; the good, the bad, and the ugly. My dream one day would be to create my own take on the Bad Boys franchise that could become a classic for a new generation. You never know. 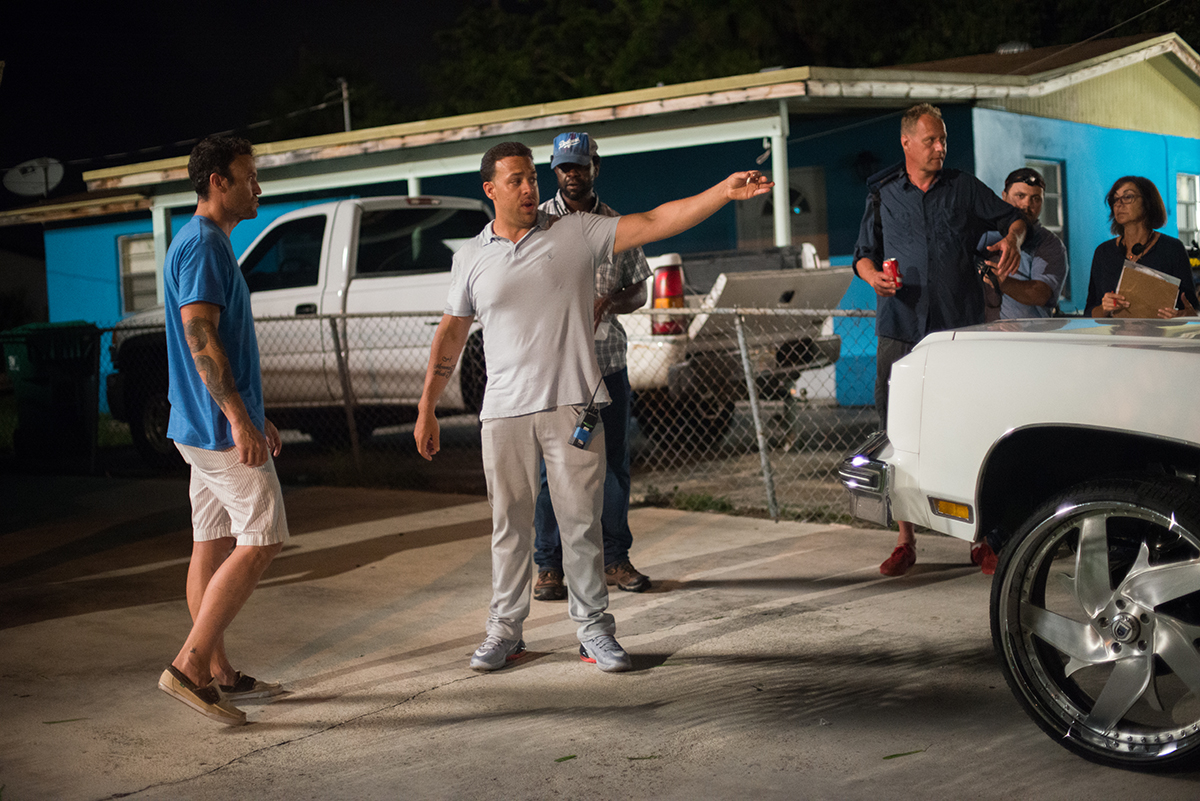 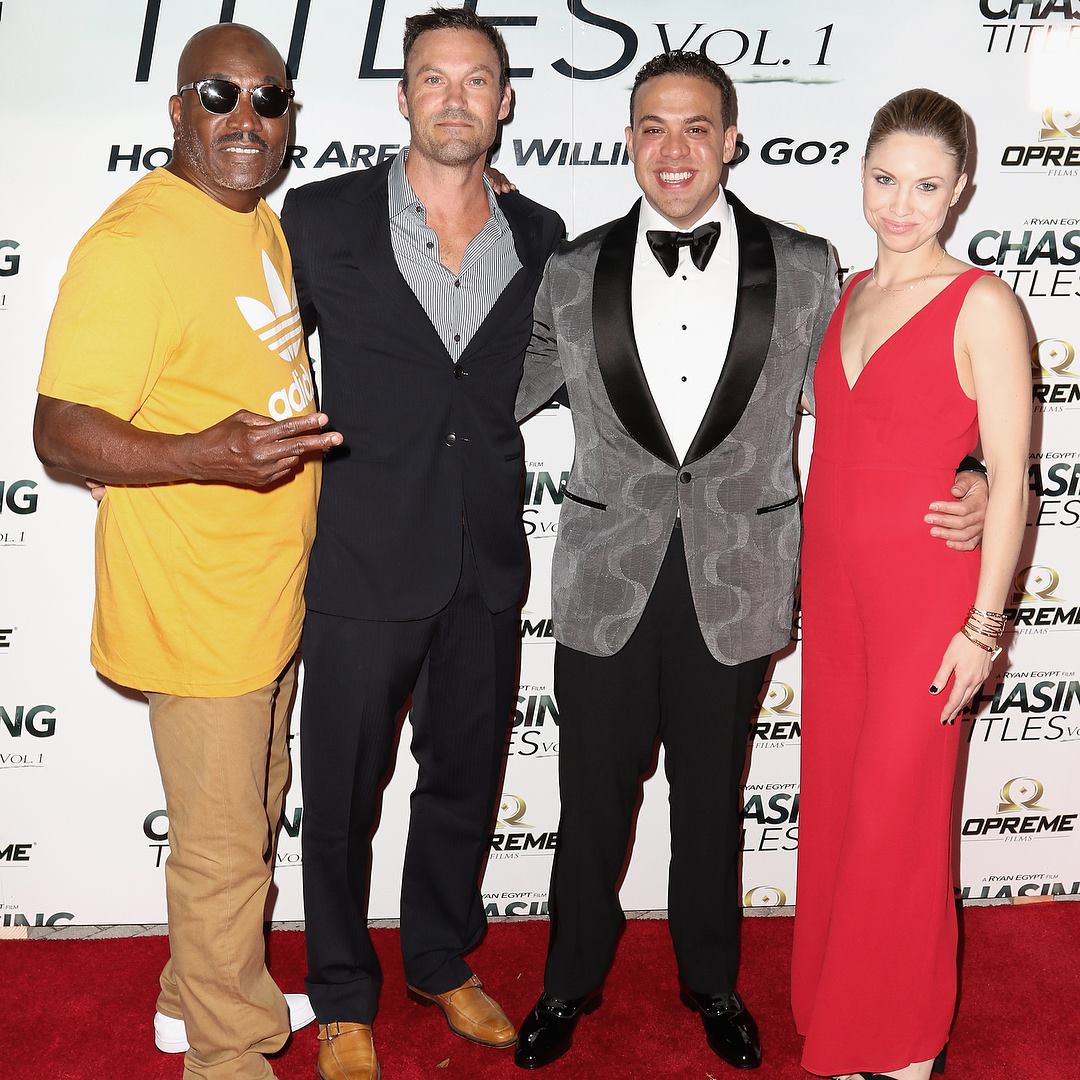 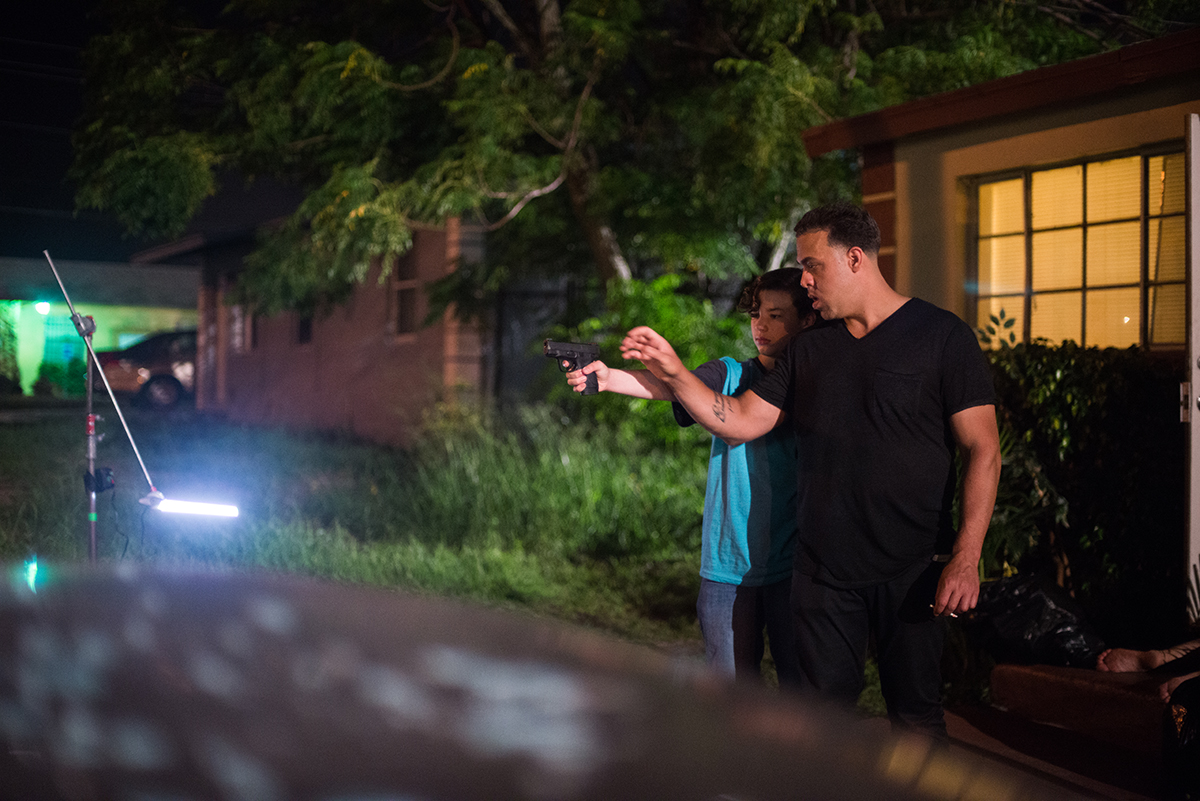 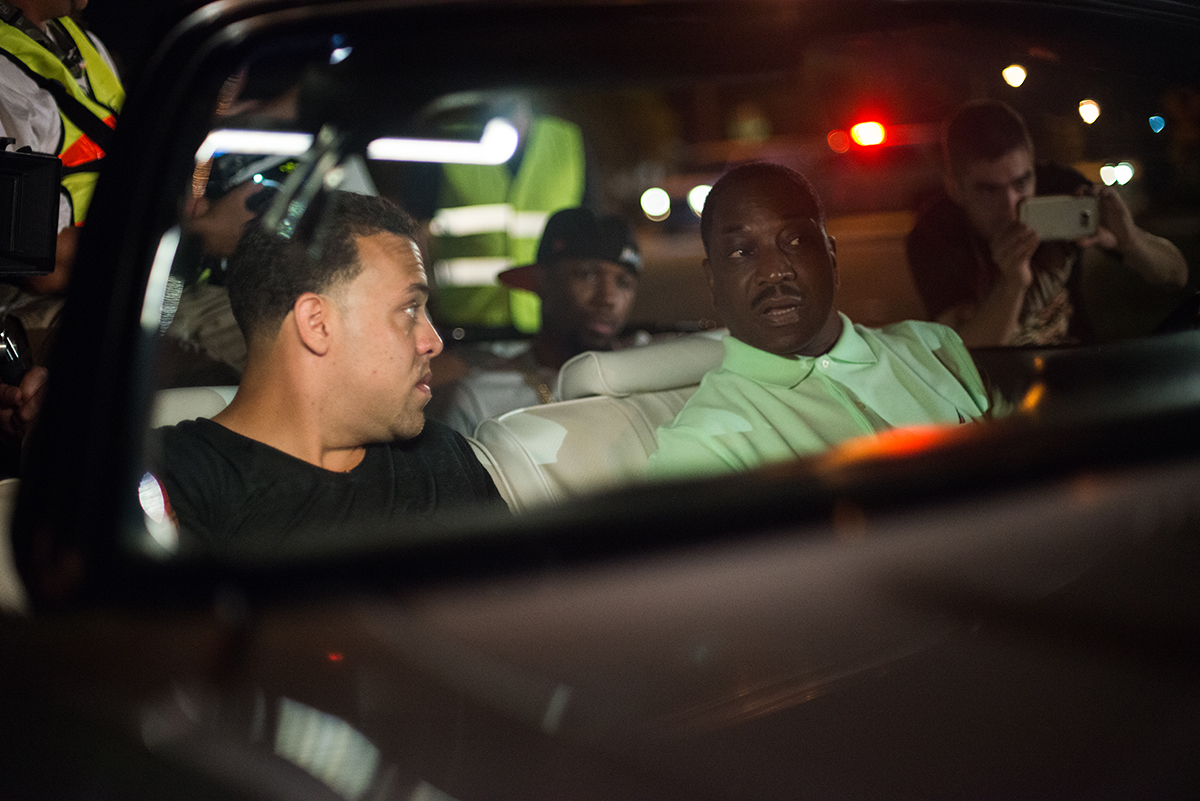 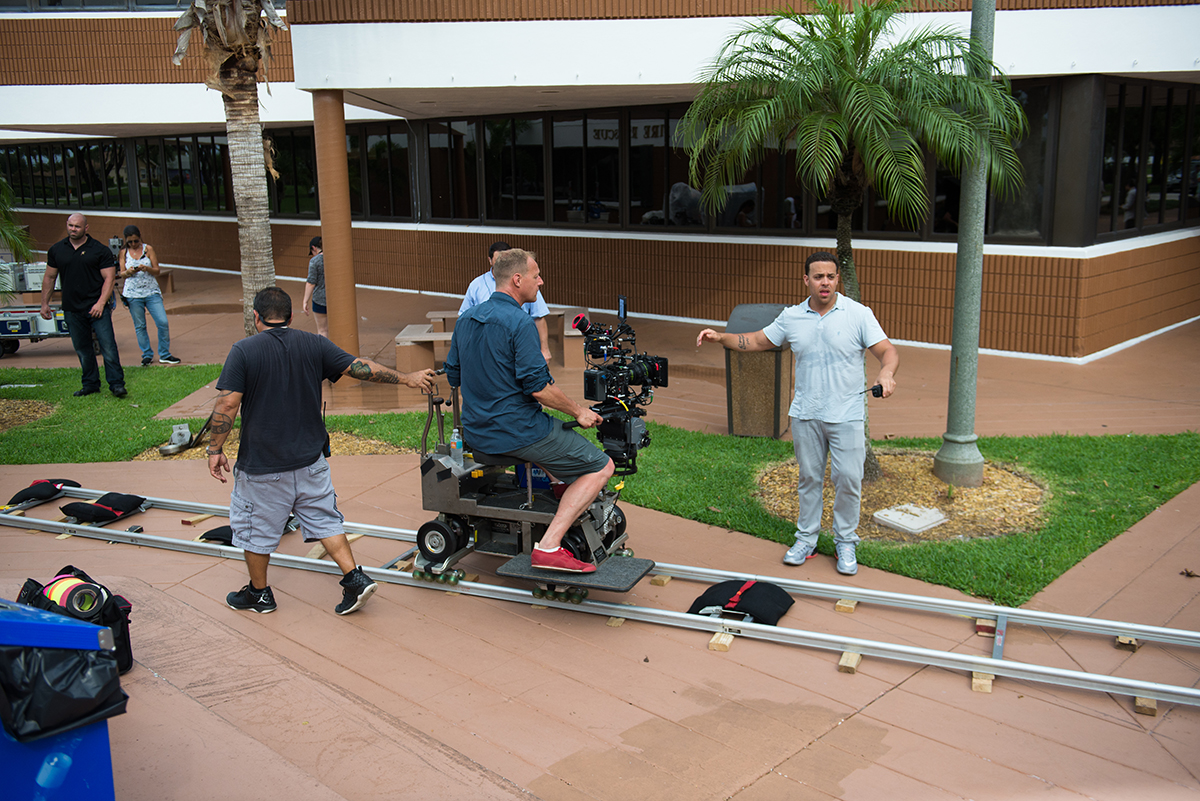 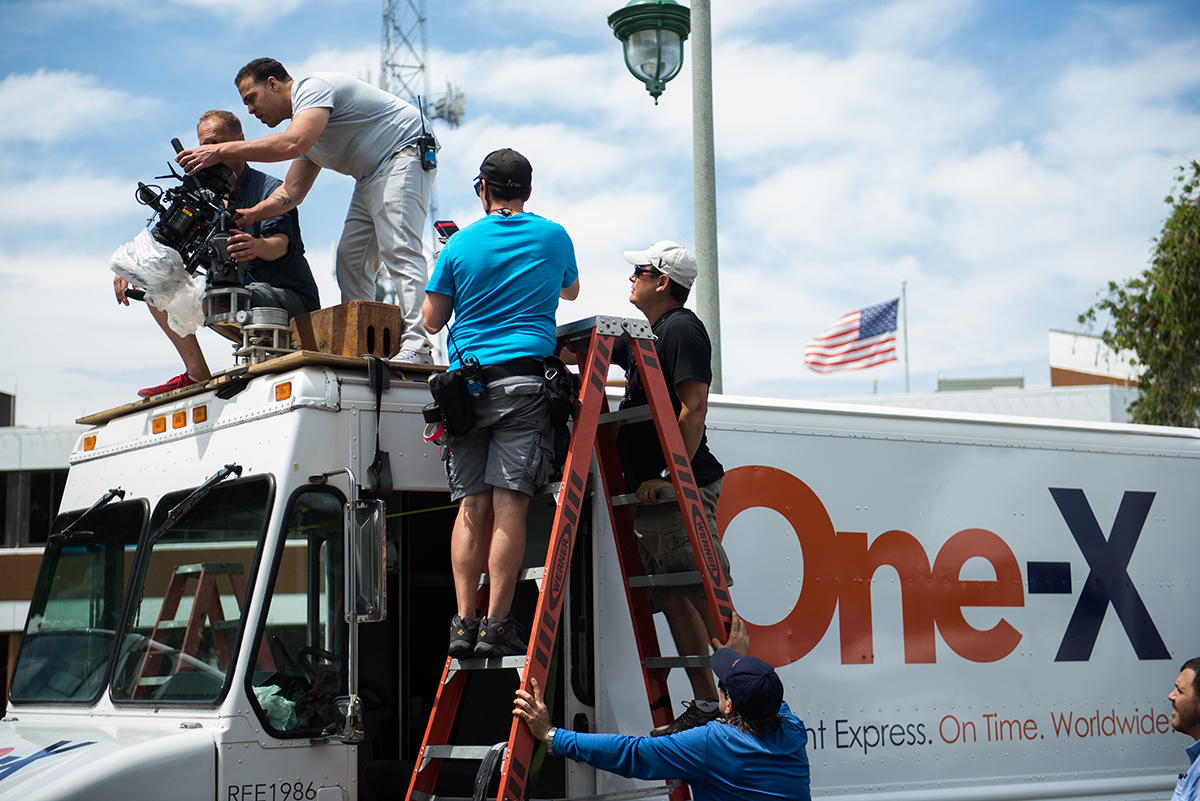