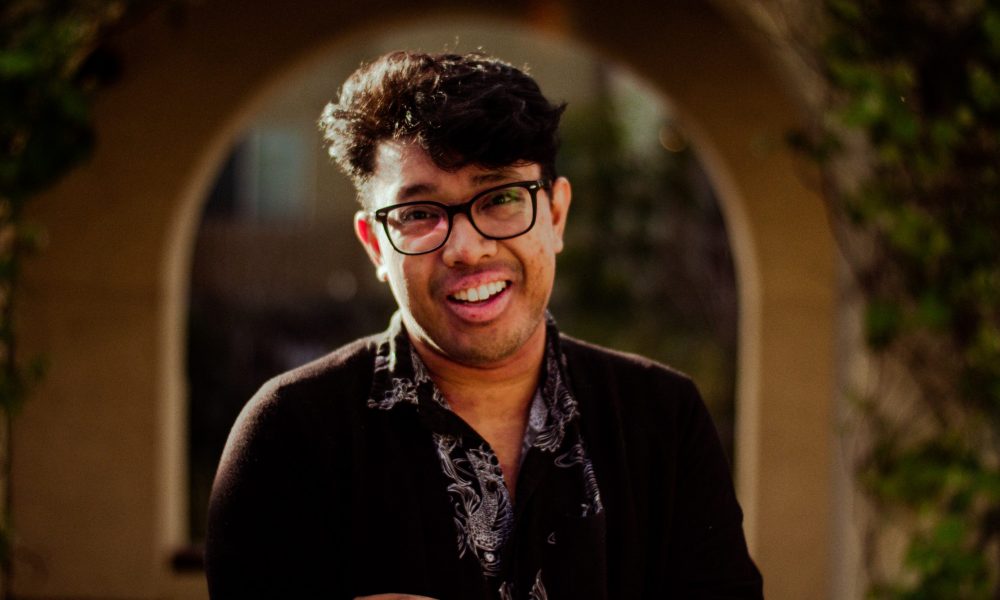 Today we’d like to introduce you to Ryan Agustin.

Ryan, please share your story with us. How did you get to where you are today?
When I was five years old, I saw Toy Story for the first time and the magic of those characters locked its grip on me all the way up to today. Once I figured out that people made these movies, that they were done by making drawings just like I had always done, that these were grown-ups acting with dolls and figures just like I did, I knew I could be one of them. Fast forward to finishing whatever art classes I could enroll in at my nearest CSU after failing out of and re-entering college, I was leaving my small town for the hustle and bustle of LA in the summer of 2016.

I was unbelievably fortunate that I had an uncle who lent me a spare room in his Burbank home. I found a retail job that Autumn helped me pay for drawing sessions around town. A different uncle passed my workaround and I wound up doing illustrations for a visual effects studio on and off through the winter, which ended by the new year. By March 2017, I had given up and moved back in my old bedroom in my childhood home. Two depressing weeks later, the VFX studio I had worked for, Midnight Kids Studios called me back for a small job, which turned into a major job, which then turned into two years of amazing VFX work on shows like Mystery Science Theater 3000: The Return, Wet Hot American Summer, Good Game by the Game Grumps and bunch more. I owe my start to the head of that studio, Sevan Najarian.

Though I mainly did VFX clean-up and graphical elements on live-action shows there, Sevan offered me the opportunity to storyboard (which I’d never done before) some animated ideas he’d been sitting on. He used to do a lot of animation during the Channel 101 days and he wanted to get back into it. Thus, I began building my portfolio. With this new direction, new friends and new classes to take, I finally find myself landing my first major animated television storyboard gig on Big Mouth. I’ve done nothing but grow since then.

Overall, has it been relatively smooth? If not, what were some of the struggles along the way?
The beginning is always the hardest. There’s a point where all the effort you put into a craft that, for a time, produces no results can become pretty debilitating. The first six months I spent in this area surrounded by people who do incredible work were both inspiring and intimidating. It’s so much easier said than done, but I refused to believe that this path wasn’t for me. You wrestle with the narrative that if you were good enough or lucky enough or connected enough, that you’d be working by now. Resilience was all I had left and I decided that if there was a path to take on this journey, I was going to find a way onto it.

Let’s talk business. What else should we know, what do you specialize in, what are you known for, etc. What are you most proud of? What sets you apart from others?
So, I wouldn’t necessarily call myself a business haha. The nature of my work is that I make storyboards for animated productions and those productions last anywhere between a couple of weeks and six months, so I’d say I’m in the business of finding work for myself. If I’m known for anything, I’m hoping that it’s for offering compelling visual storytelling. I work as a tool for the director to turn words in a script into images on a page that will be turned into final moving sequences at the hand of an army of designers, background artists, animators and compositors.

If you had to go back in time and start over, would you have done anything differently?
There were a few gap years in high school and college where I didn’t draw nearly as much as I should have due to the fact that I was fed the idea that art can never yield a consistent living. I often imagine how much better at what I do I’d be if I had those extra years of grinding. But I’m really happy about my growth since coming out here. 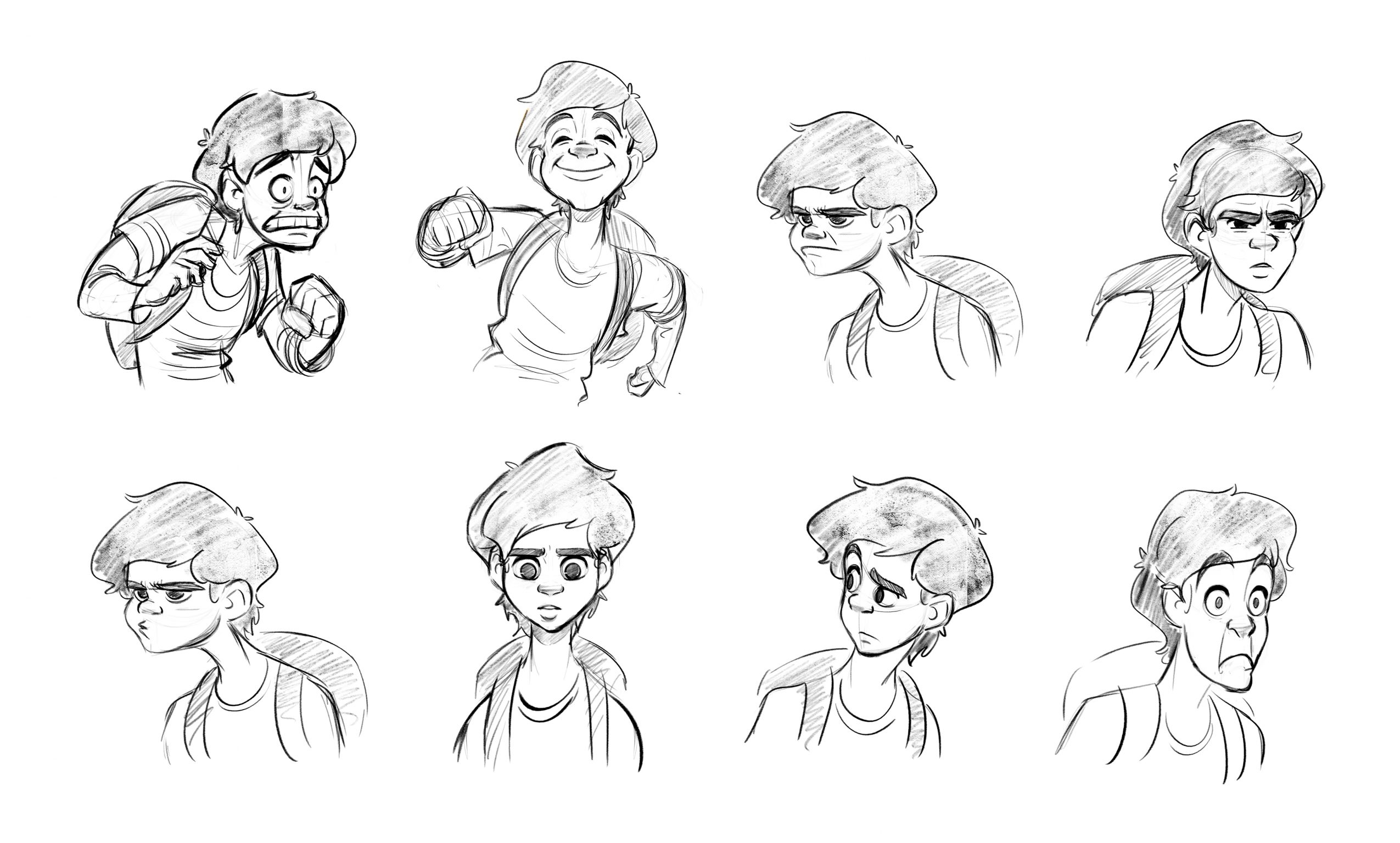 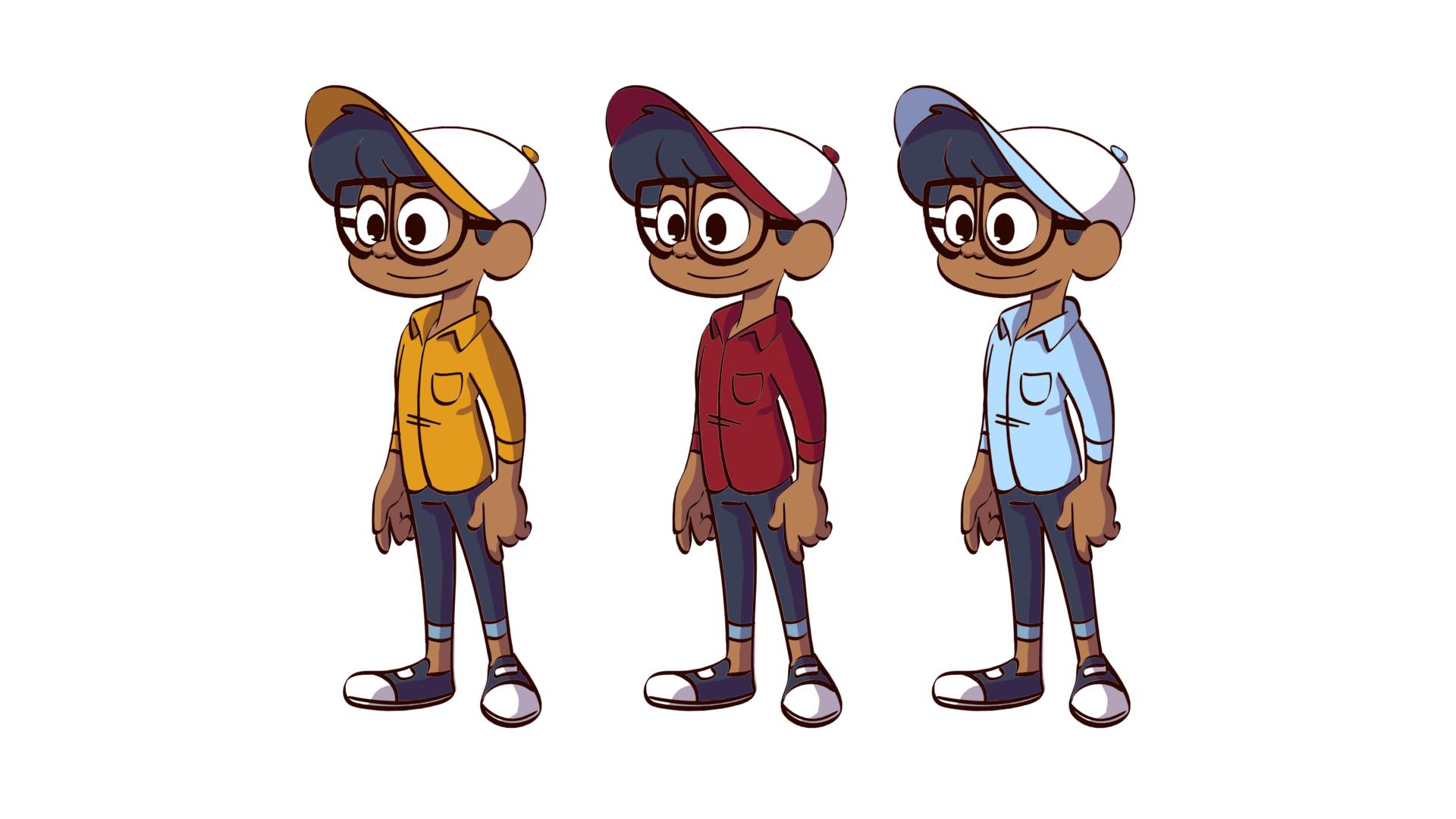 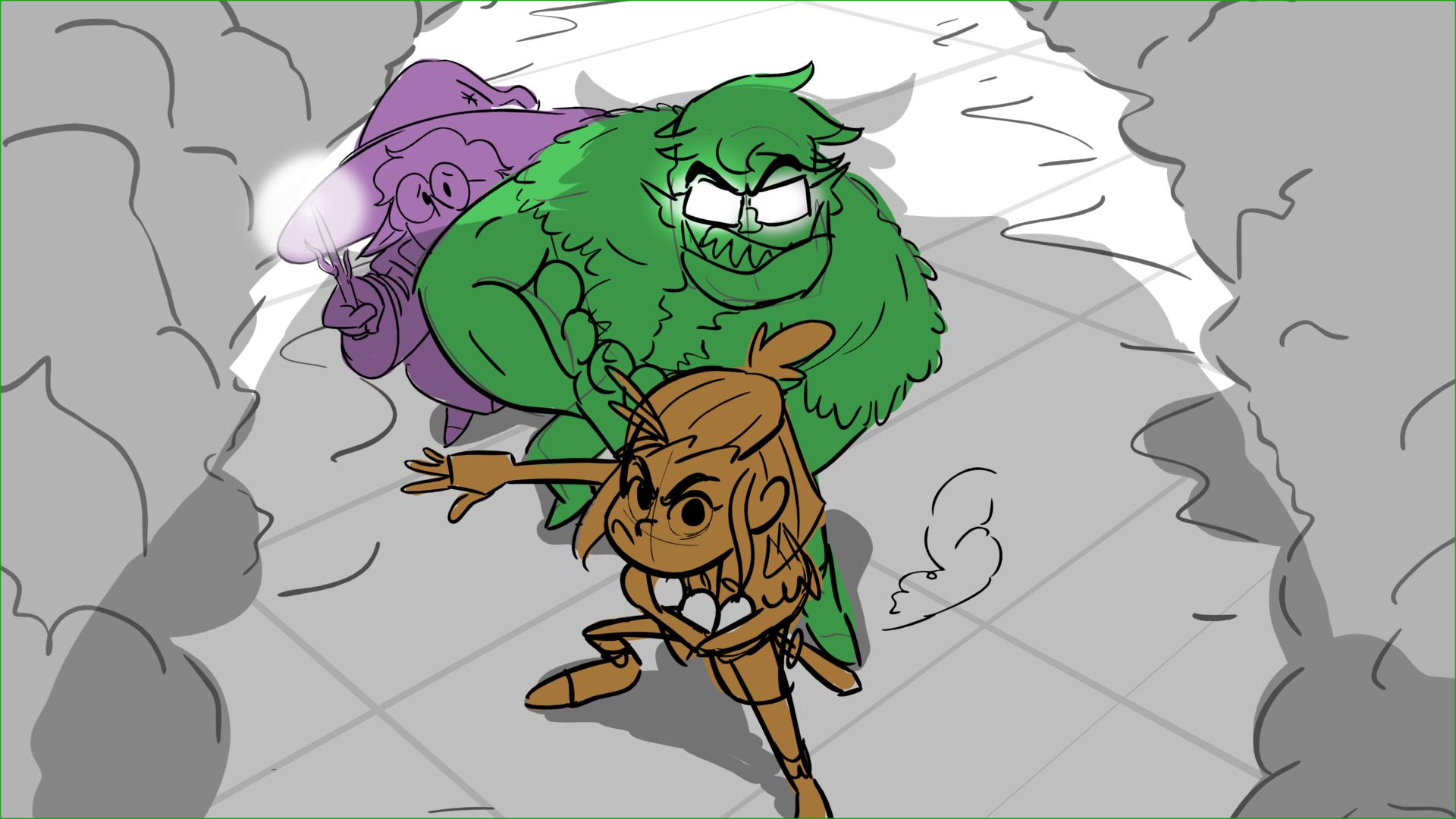