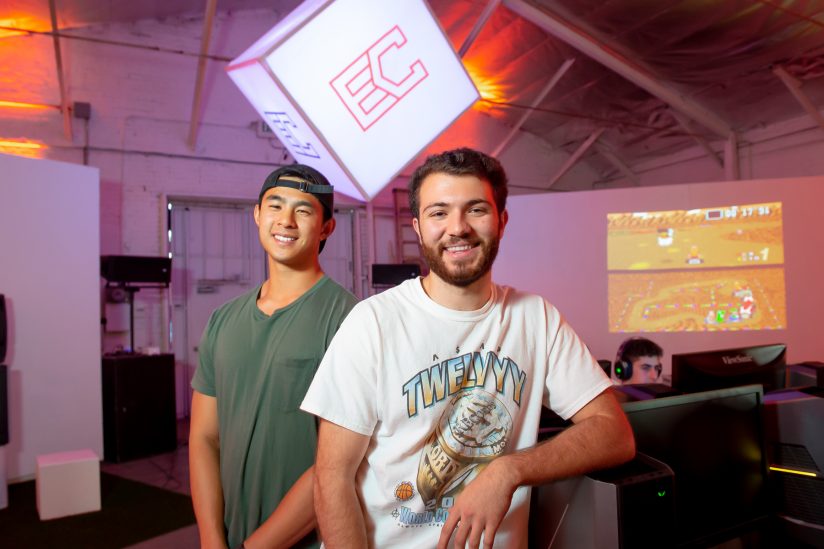 Today we’d like to introduce you to Rustin Sotoodeh.

So, before we jump into specific questions about the business, why don’t you give us some details about you and your story.
I recently graduated from USC with honors. I started out there as a punter for the football team, but eventually became heavily involved with the entrepreneurial community. In high school, I had a t-shirt business and would hack and flip tech gadgets on Craigslist. At USC, I got back into the flipping business and started reselling sneakers. I even sold sneakers to my professors!

E-Coliseum was formed out of necessity. I played Super Smash Bros. competitively with my high school friends. When I went away to pursue college football, I lost touch with that community. Every time I came home, my friends would be kicking the crap out of me. I wanted to improve, fast. When I couldn’t find a spot that had trainers, centralized tournaments, or even a community, that’s when E-Coliseum was born.

Early on the business was funded from the shoes I was selling. Eventually, I won $10K in USC’s largest pitch competition and was accepted into USC’s incubator. I then raised a round led by the Hersh Interactive Group and launched the world’s first esports gym in DTLA a month before I graduated.

Gaming has always been a passion of mine. My mom jokes I was destined to do this because in elementary school I would bring my Nintendo Gamecube to school and charge people to play Super Smash Bros. Now, 11 years later, here we are.

Overall, has it been relatively smooth? If not, what were some of the struggles along the way?
It has been a bumpy road for sure. Our brand stands at the intersection of street culture and gaming. We are showing that gaming is a lifestyle with culture, not an anti-social hobby. In the beginning, most people didn’t believe in us or the concept of gaming as a lifestyle.

We worked with the A$AP Mob before Drake streamed with pro gamer, Ninja, on Twitch. It was only after that stream, that most people started to see this movement and recognize as us as the leaders of the wave. The biggest struggle for us is also our biggest advantage. A majority of our team is in their early 20’s. People see how young we are and don’t treat us with the same respect.

However, because we’re the same age as our audience, we know our audience. And that’s helped us get ahead of the competition and attract established investors and a strong advisory board.

Please tell us about E-Coliseum.
E-Coliseum is the world’s first esports gym. People pay a monthly membership to the game, compete, and train in our facilities sponsored by Alienware, Viewsonic, Cooler Master, etc. Our brand is a mix of street culture and gaming, and our programming reflects that.

Every Friday, we host Fortnite Friday’s with special guests like the A$AP Mob, Valkyrae, and more. As a result, we’ve grown one of the strongest and most popular amateur Fortnite followings in Southern California. We also host training boot camps with top talent to help you improve your game.

We have a live production side as well having done events with Microsoft, the LA Clippers, etc. We’ve become known for creating really awesome experiences that connect with the youth (it helps to be the same age as your audience) such as the Fortnite event we did with Kickstradomis (sneaker customizer for NBA stars like Karl Anthony Towns and James Harden). We live-streamed him while he painted a custom Fornite Air Force 1 sneaker, which was something Twitch had never seen before.

If you had to go back in time and start over, would you have done anything differently?
I’m not really sure. I’m a firm believer in going with the flow and executing on opportunities presented to me. 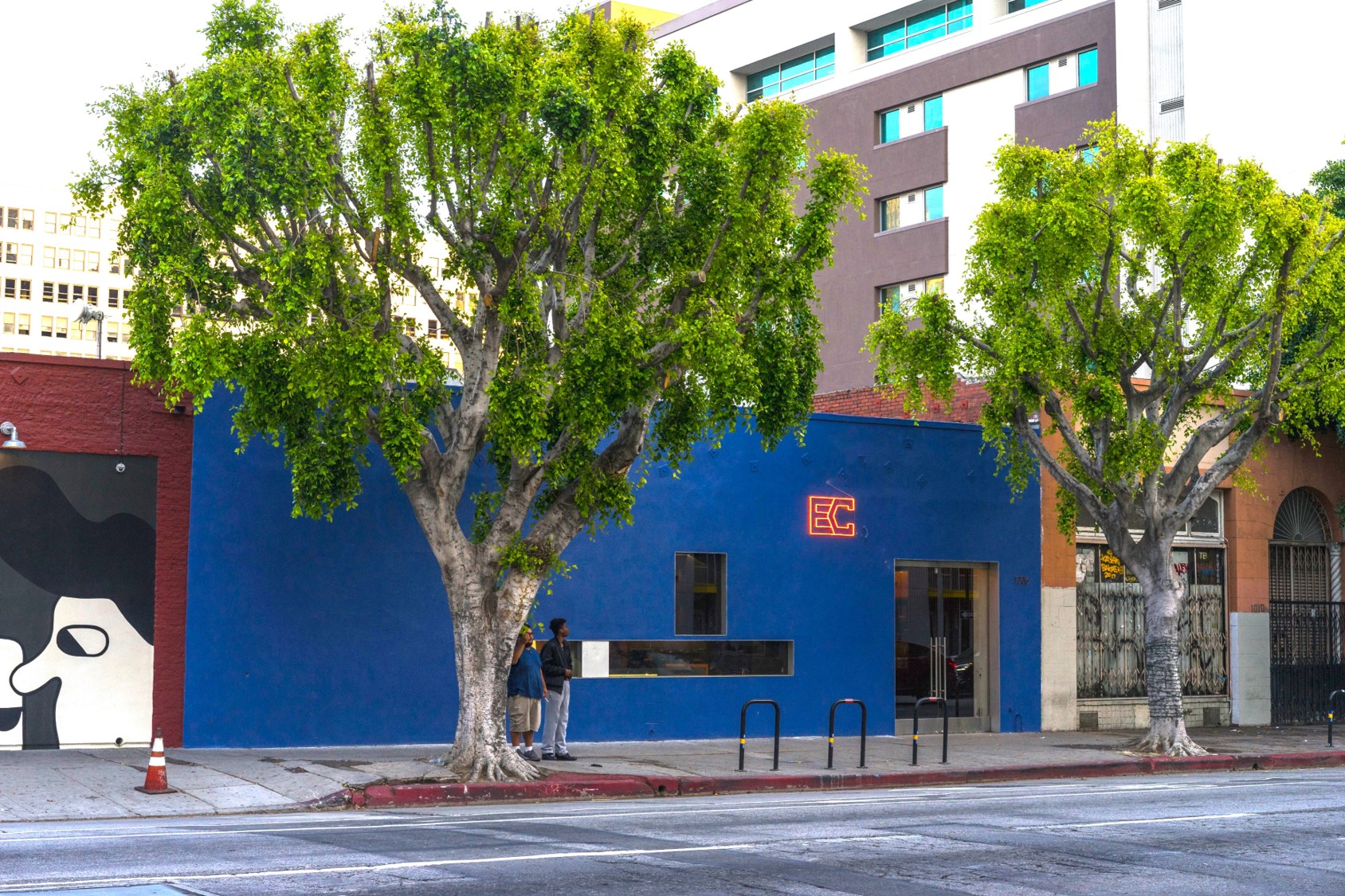 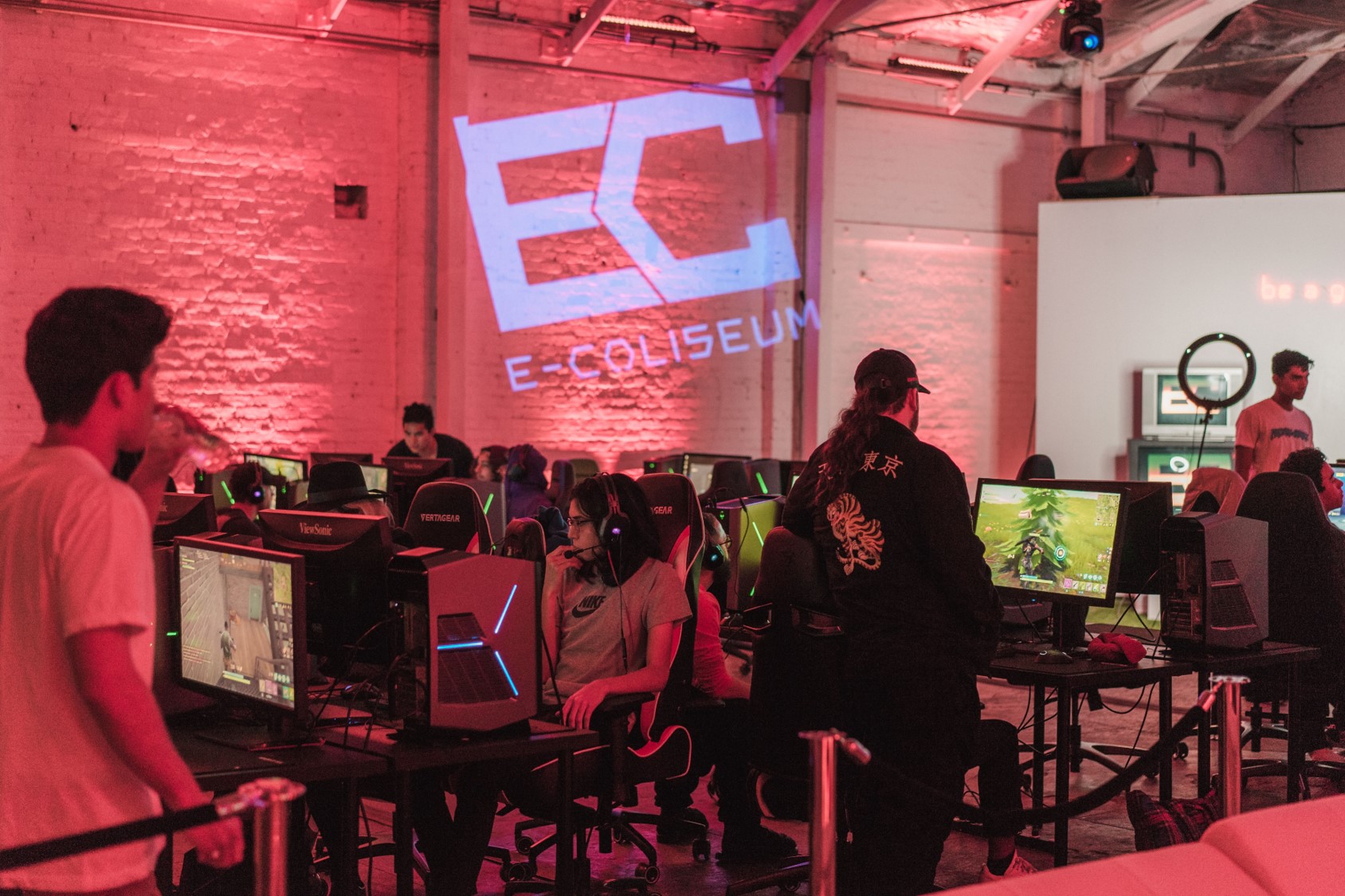 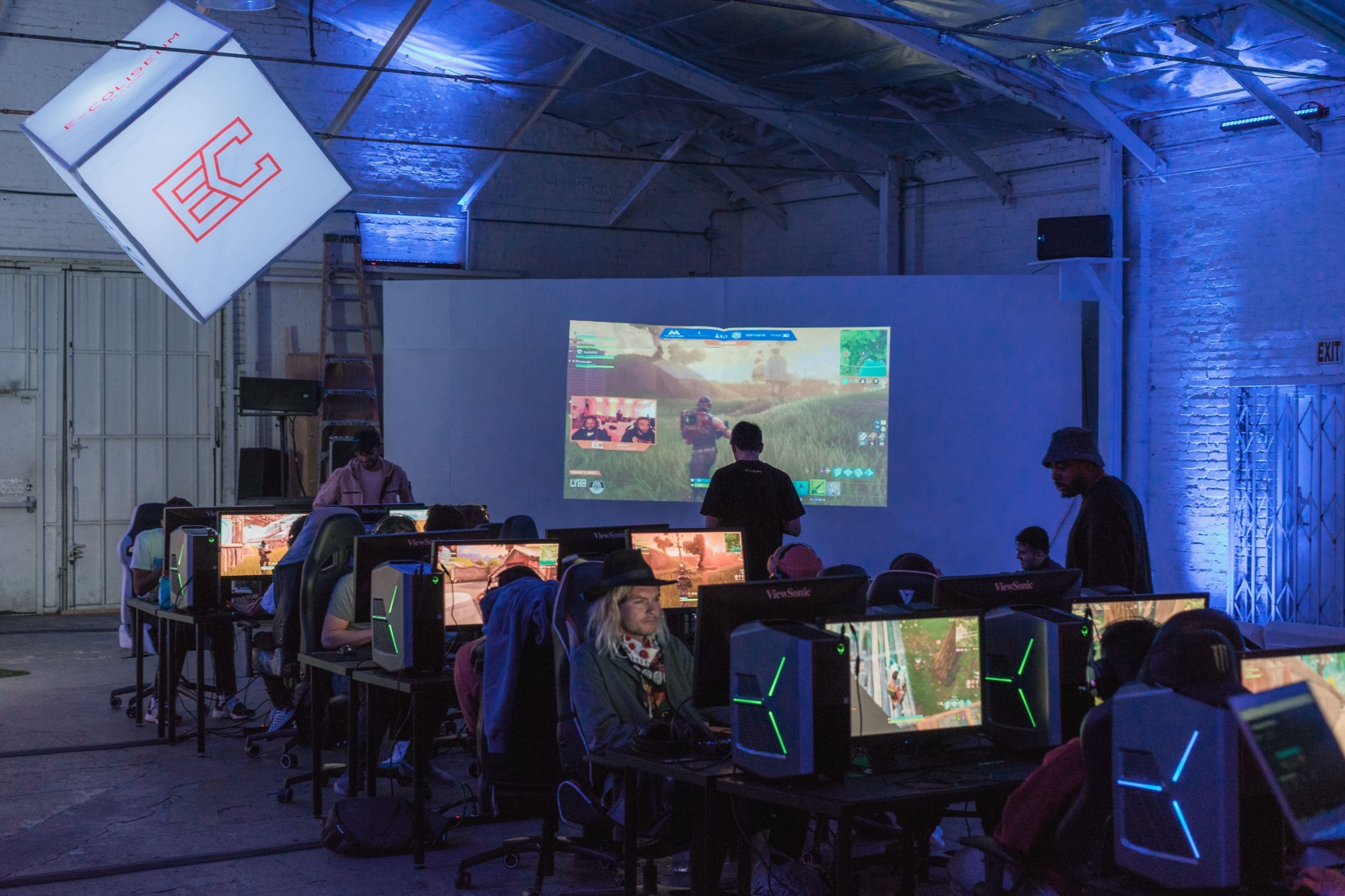 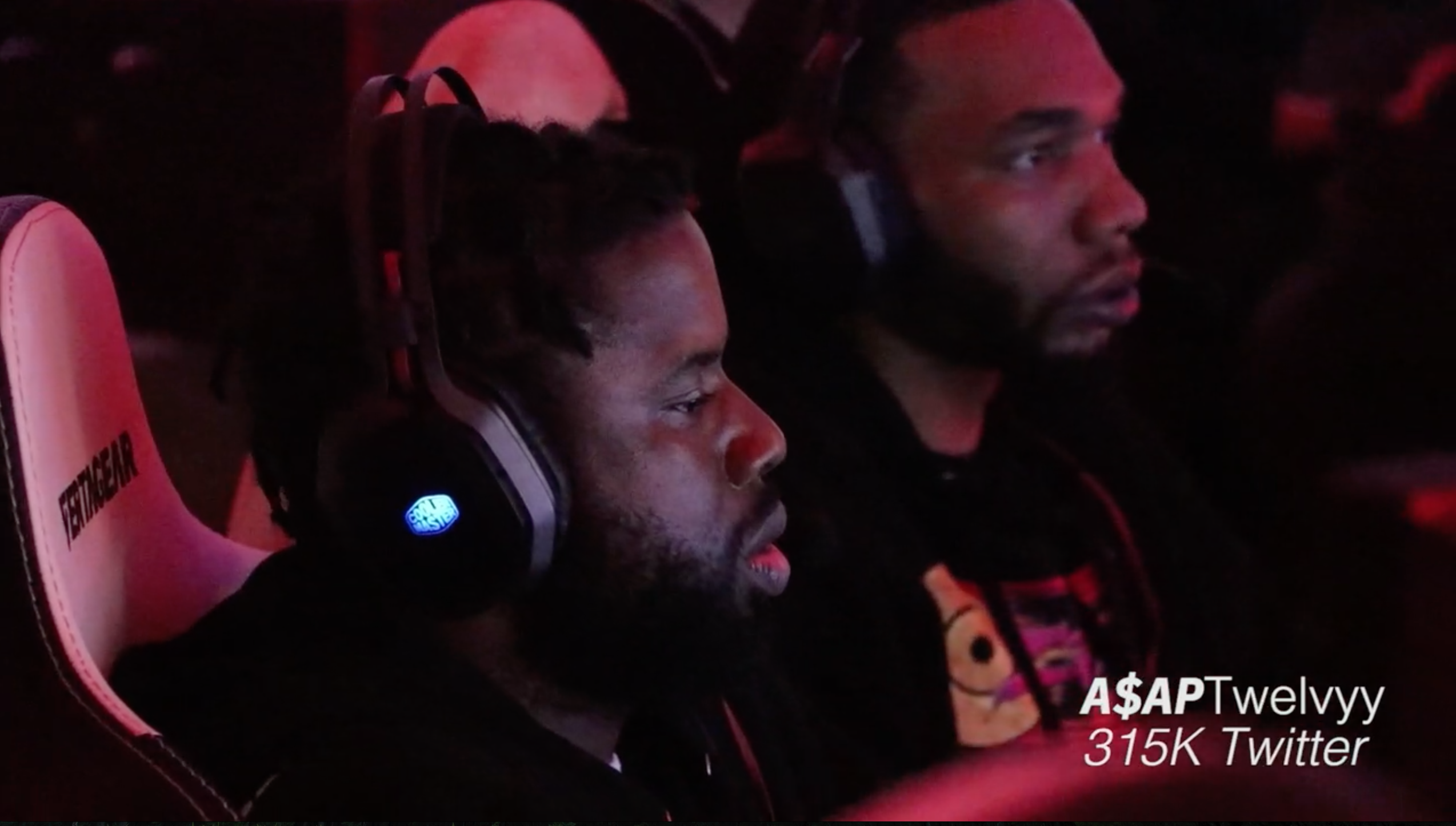 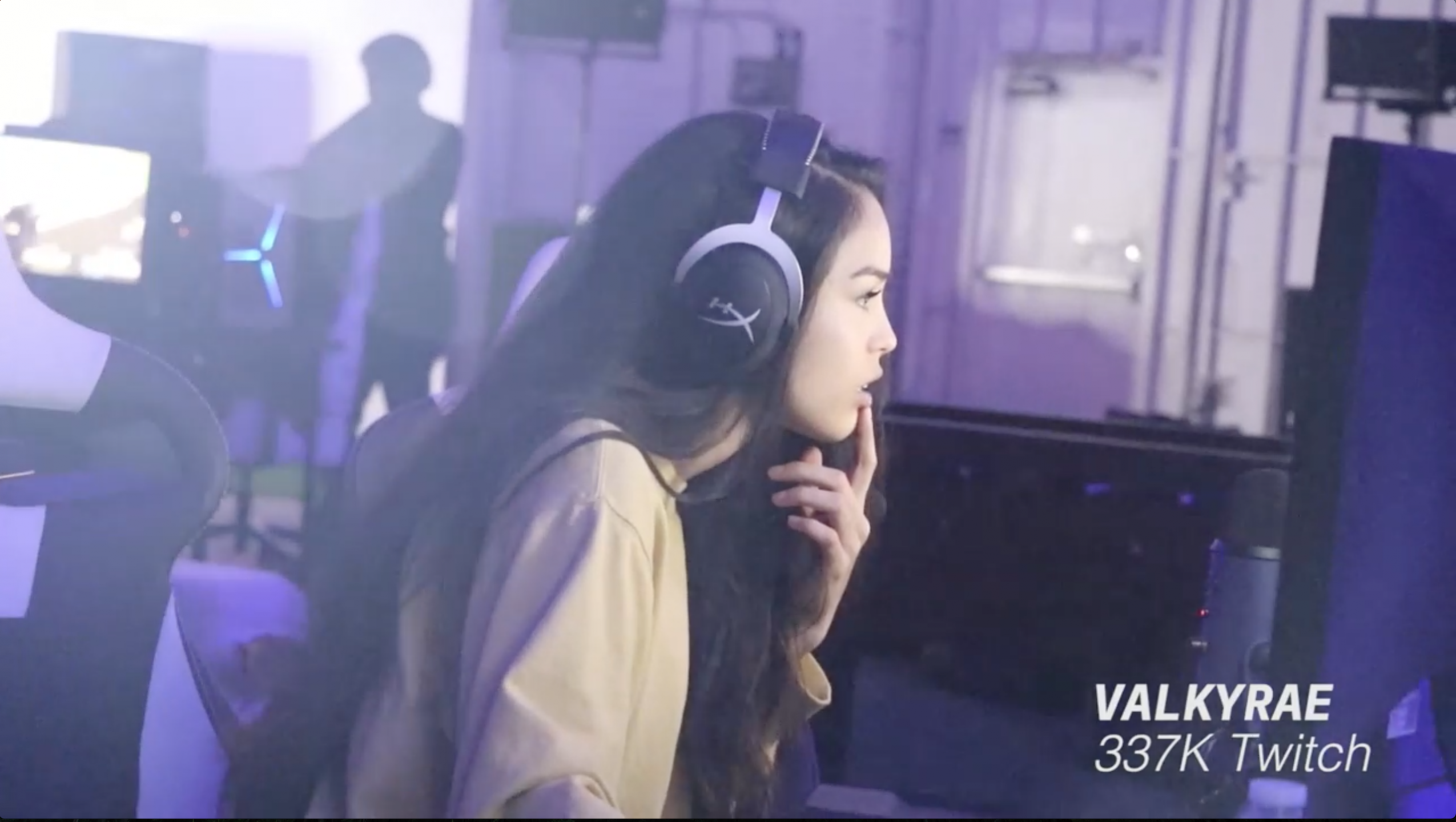 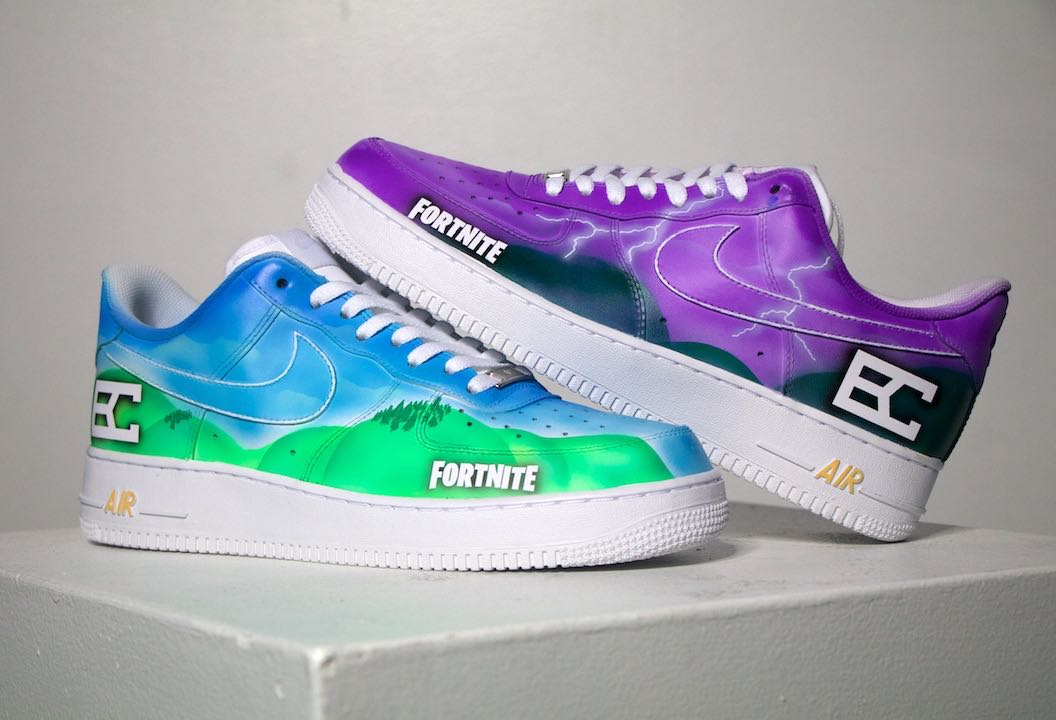