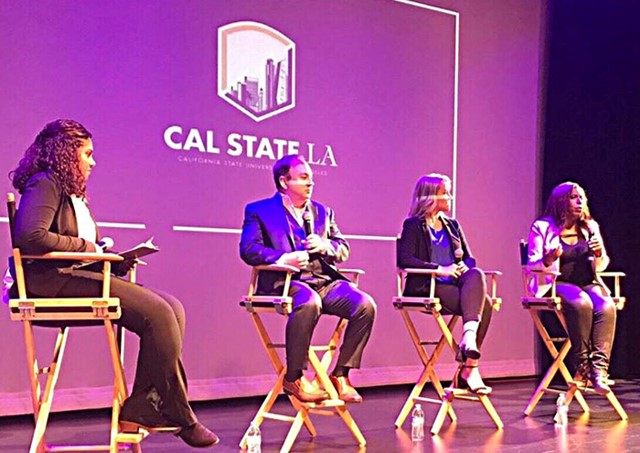 Today we’d like to introduce you to April Rushing.

So, before we jump into specific questions about the business, why don’t you give us some details about you and your story.
My career path has been and still is full of a lot of twists, turns, and a full-stop or two. Initially, I planned to study journalism in college, but my academic counselor, who happened to be a professor in the television department suggested that I take TV classes. I was enamored with everything television; what was happening in front of the camera, behind the camera, and even how the camera worked. Needless to say, I applied to a university in Southern California and switched majors. I graduated with a BA in Mass Communications, Radio, Television, and Film from Loma Linda University.

My first job was at Entertainment Tonight. From there I thought it wise to take advantage of my business management minor and get an accounting job ‘just in case’ production ever got slow. I worked in accounting and international TV/film distribution at various production companies and eventually ended up at Warner Bros.

With each job I found myself further and further away from anything remotely creative. I finally came to terms with the realization that I am creative. So, I decided to pursue my passion, I just didn’t know what it was yet. Thankfully in Los Angeles, the opportunities to work on creative projects is endless. After my 9-5 jobs, I often worked on productions with my friends.

While working on these outside projects people would complement me on the publicity, which confused me because I was not the publicist on any of these projects. I was either the director’s assistant, the producer’s assistant or the producer. But this got me thinking, if people think I’m a publicist, maybe that is what I should be. I started telling people I was a publicist even though I didn’t quite know what publicists did. This led to being recommended for an entry-level PR job.

Although starting at the bottom was challenging, I knew I had found my passion. Within a few years, I was ready to step out on my own as an independent publicist. Whatever hills and valleys I had encountered working for others was nothing in comparison to the highs and lows of navigating entrepreneurship. I was definitely tempted to throw in the towel a time or two, but as they say, if the shoe fits…

We’re always bombarded by how great it is to pursue your passion, etc. – but we’ve spoken with enough people to know that it’s not always easy. Overall, would you say things have been easy for you?
In order to strike out on my own, I had to figure out how to land clients. Naively, I thought it would be a fairly easy process. After six months of meeting with various business owners, I signed my first client. Managing client expectations is a big part of a service-based business, or any business. As a business owner you have to learn not to take things personally, and honestly, you can’t afford to. You also can’t compare your success to others. Success is relative and personal.

So, let’s switch gears a bit and go into the Rushing Media story. Tell us more about the business.
I am a brand strategist and publicist. I started Rushing Media in 2007.  I coach and publicize emerging and established brands in all industries.  I was recently a panelist at the Cal State Los Angeles Entertainment Symposium.  And I also presented the workshop, To Be or Not to Be – Figuring Out Your Brand for the Los Angeles County Arts Commission. I was pleased to recently publicize The Center’s Hollywood Hike to End Homelessness at Griffith Park which raised over $45,000.

I sit on the Visual Arts committee and the Marketing committee at Art Share L.A. and I am producing one of the city-wide theatrical productions of Homeward LA, a fundraiser for the Midnight Mission.

Has luck played a meaningful role in your life and business?
I would categorize it as blessings and lessons. Life is truly unpredictable. No matter how much planning, strategy or tenacity, God often has other plans. I have learned to roll with it, pivot, and move forward. I have been blessed to see a lot of personal and professional goals come to fruition. Would I change a thing or two? Absolutely! But I’m happy with the here and now and I can’t wait to see what’s next. 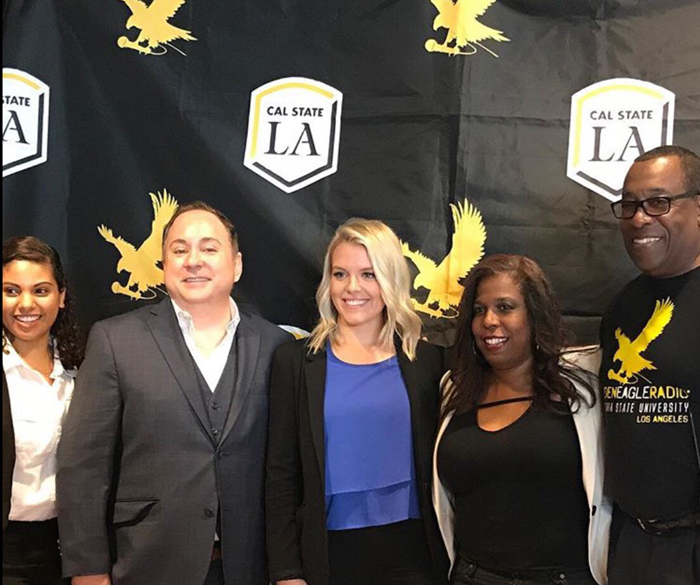 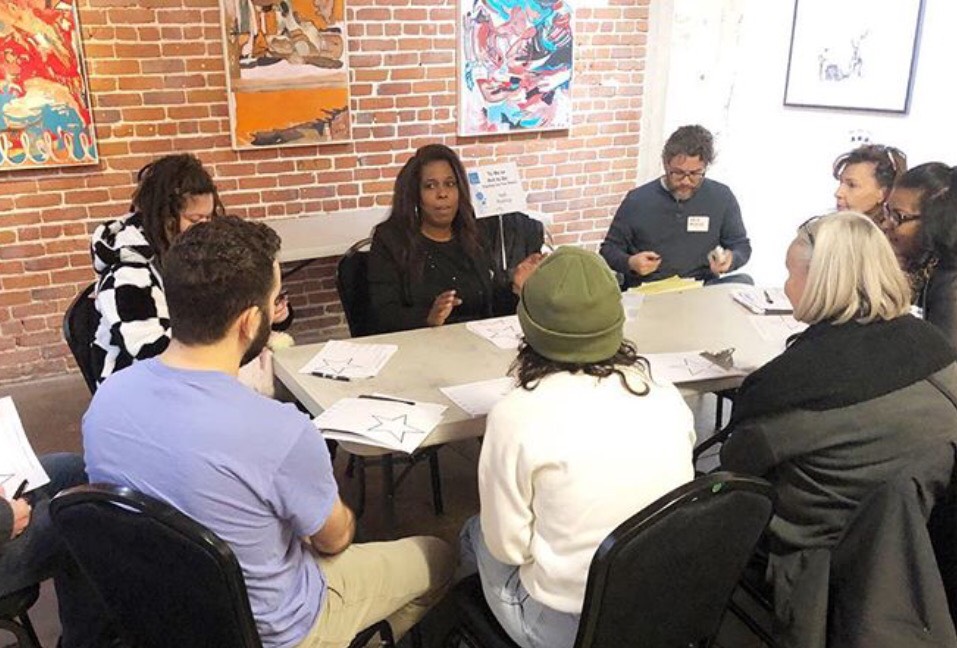 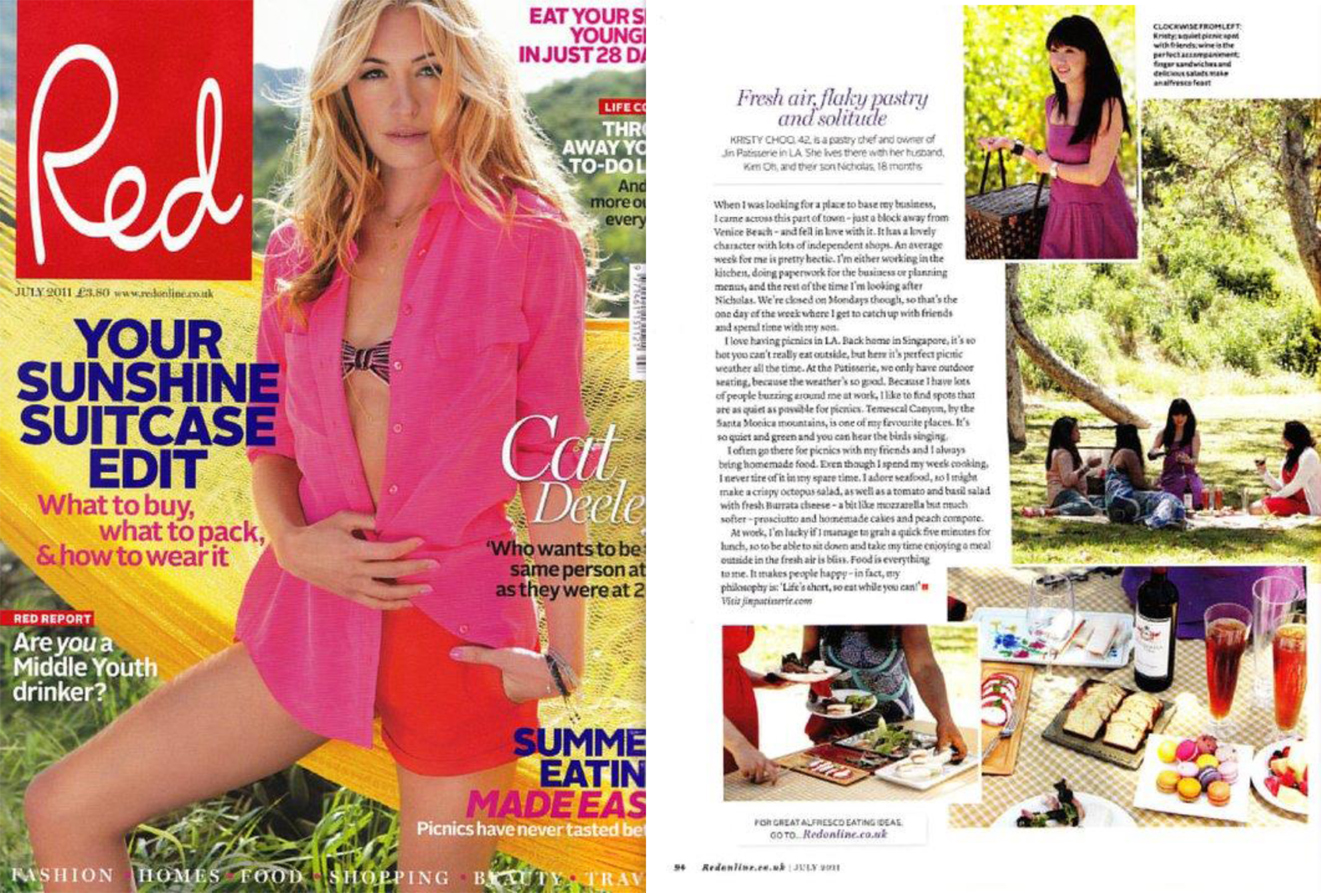 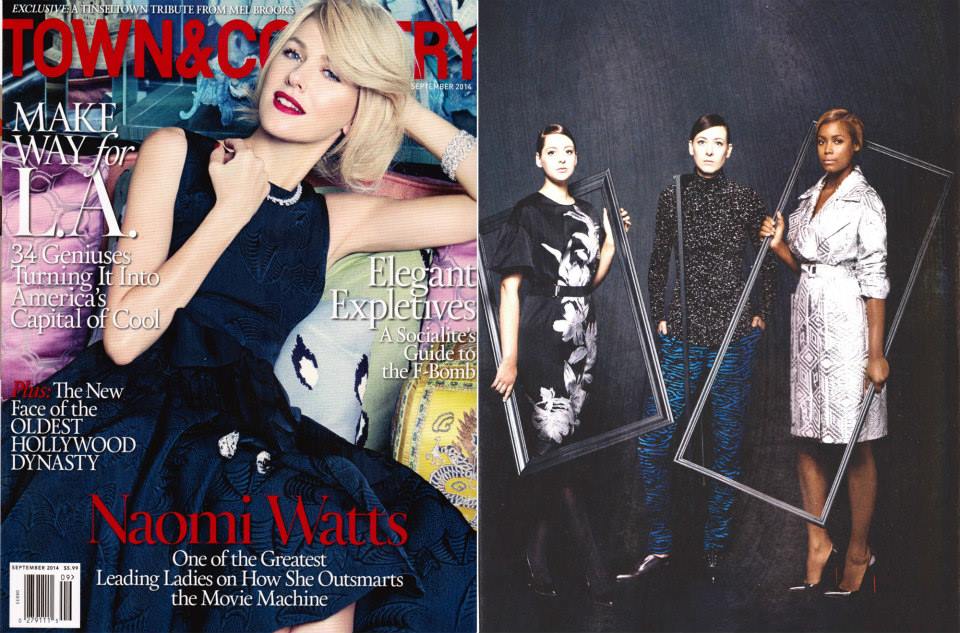 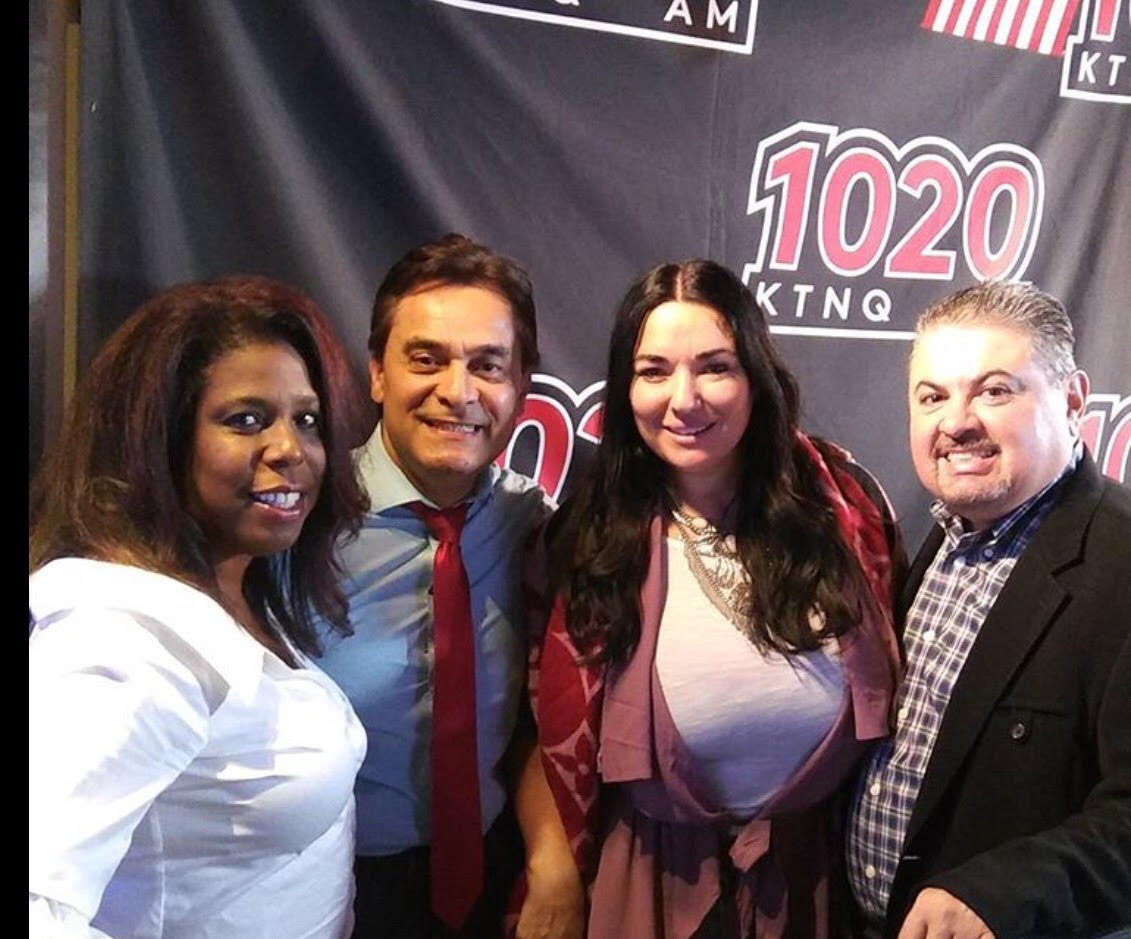 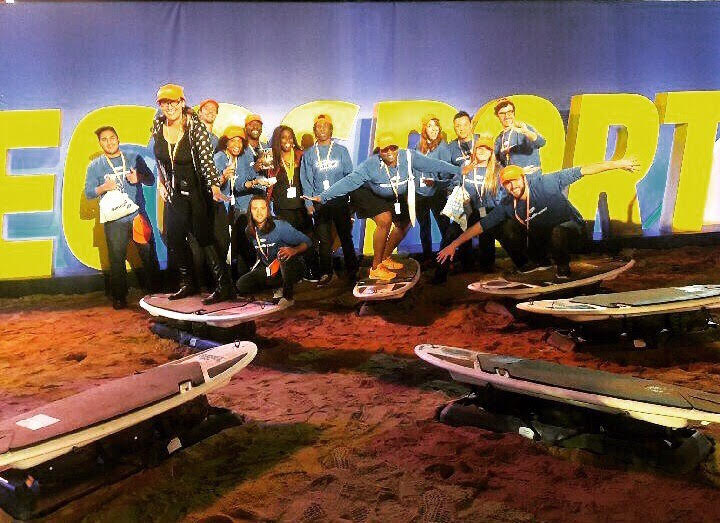 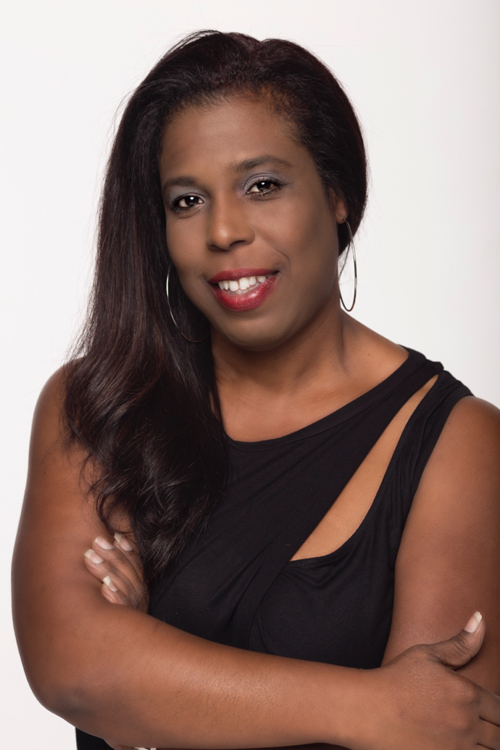 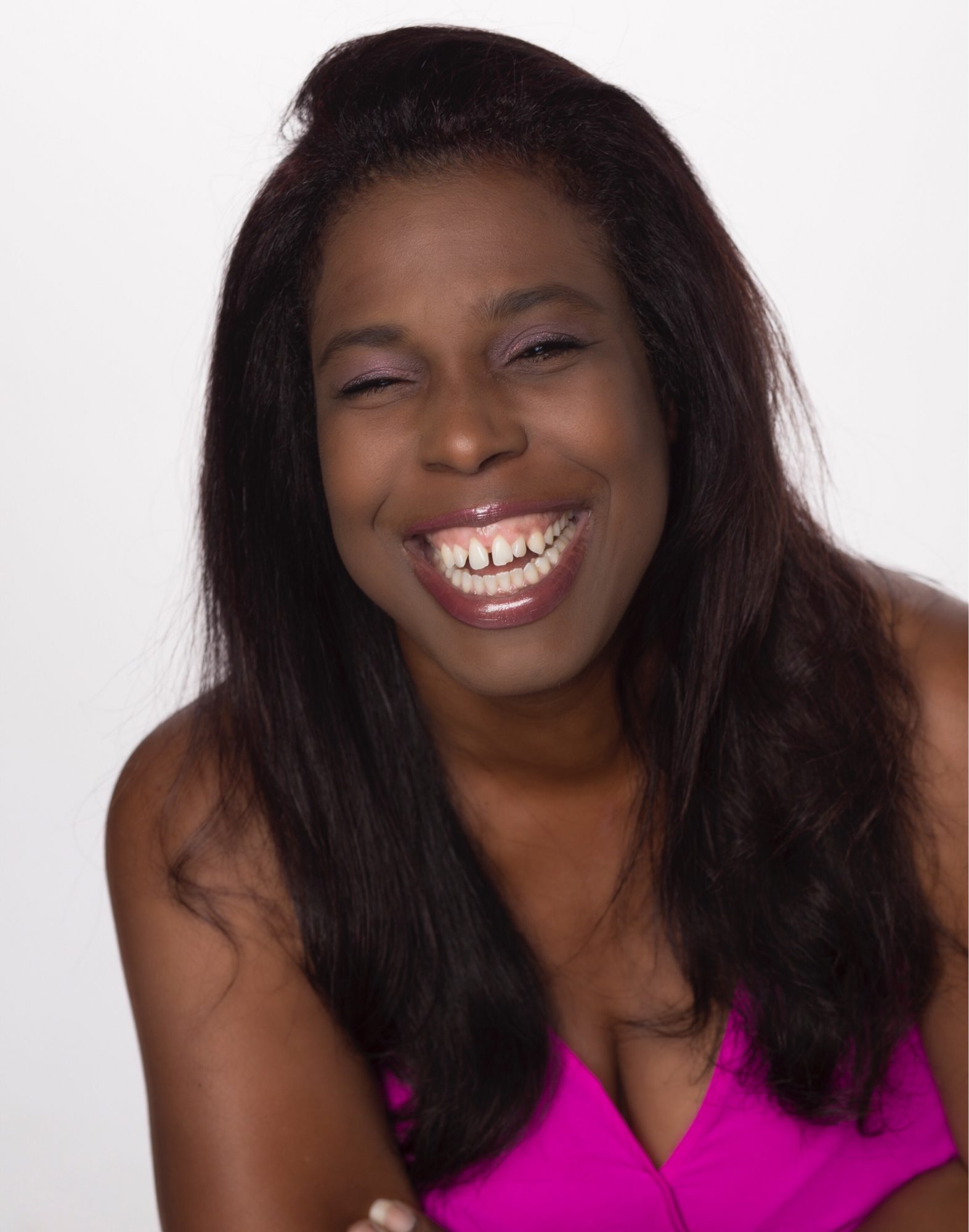 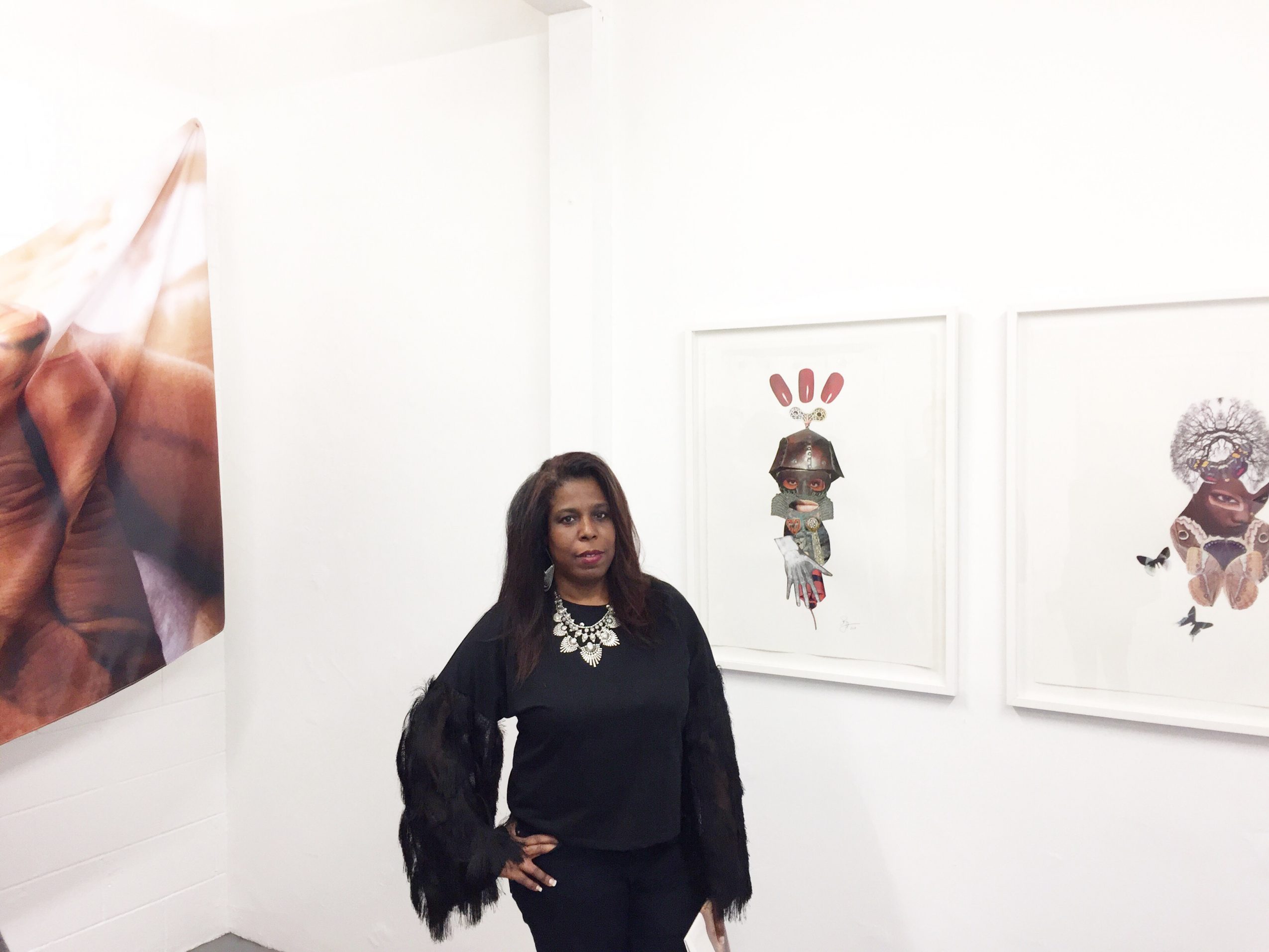