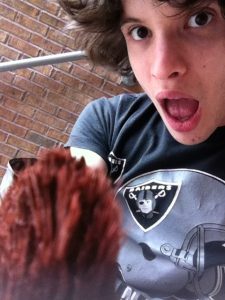 Today we’d like to introduce you to Rudy Harlan.

Rudy, please share your story with us. How did you get to where you are today?
Land of the Misfit Toys. That’s what I used to call my childhood home growing up in Brownsville, Texas. (Sometimes referred to as the Edge of Nowhere, Texas.) I was amongst a clan of unwanted children behind those battered, hundred-year-old sheetrock walls. The only difference between us all was the number of candles on our birthday cakes. My great aunts, Flora and Viola Garza spent their lives raising their deceased sister’s children, Michelle and Edmundo Salas. After the departure of the children’s father, this makeshift family materialized.

My uncle Edmundo became a surrogate father to me. He was a great maestro when it came to influencing my film tastes. I consumed films from Apocalypse Now to Robocop to Taxi Driver. It was all thanks to him. Unfortunately, his fate was sealed due to complications with diabetes. He died at the age of thirty-four and left me fatherless again at fifteen. I still miss him to this day but I cherish the times I had with him.

These unfortunate life experiences became the catalyst for my purging creativity. The only outlet for these fervid emotions was my pen. I constantly wrote stories revolving around outsiders looking to become heroes. These outsiders fought for their families, against personal demons, and for hope. That sounds familiar to the life I had been living. I am an extension of the characters I create and nourish with development. I do aim to do good no matter how much bad I’ve experienced. That essence of good is building bridges towards an audience. That to me is the gift of art; reaching an audience member in need through a visual medium.

This all funneled into my mission as an artist. John Carpenter understood me. James Cameron understood me. Sylvester Stallone understood me. Those initial emotions sparked within me after watching They Live, Aliens, and Rocky. Those are the exact sensations I want to ignite in the audience with the stories I generate. Empathy. Reliability. I understand you. I’m here for you. Every troubled audience member long for that touching artist. Once they find said artist, they treasure him or her. I am honing my craft to becoming that artist.

These embedded artistic tastes led me to pursue a career in film during my collegiate tenure. My first crew position was costume designer at the University of Texas Pan American under Jennifer ‘Jenny’ Harlan, a seasoned costume designer. Hence why I chose to adopt the pseudonym, Rudy Harlan, in honor of her giving me my start. People often get caught up in where they’re going and tend to forget where they came from. I try my best not to do that. After garnering more experience, I earned a scholarship to attend the Stagecraft Institute of Las Vegas under stagecraft director, Jane Childs. There I honed much more of my storytelling skills through design. Simultaneously, my student film, The Punisher, gave me leverage in applying to graduate school. I aimed effort at the School of Cinematic Arts at the University of Southern California, John Carpenter’s alma mater and my dream school since the age of twelve.

I’ve always said, “My family built the table I eat on. My professors cooked the meals put on that table.” That’s how I’ve always felt during this artistic journey of self-expression and bridge building to others. Currently, I have been hard at work seeking representation by a manager or talent agency while developing new films.

Has it been a smooth road?
The road has been somewhat of a turbulent one, I won’t lie. Financial struggles have reared their ugly heads in several ways. Garnering funds for films have always been one of them. I feel that the sad truth about the film industry is that there is a massive class divide. Artists with a voice and vision usually do not have the funds to showcase it. Those with the funds lack the voice and vision to present audiences. It has been a difficult bridge to build because of the chasm between the difference in financial classes.

If it makes any sense, networking has been a “welcome” obstacle. The film industry has always been a people business. Finding like-minded filmmakers and artists is a challenge but an exciting one. An artistic collaboration built on understanding and empathy is one to hold onto. Those are the people you work with until the end. Resiliency and perseverance are two virtues I and a majority of independent filmmaker’s clasp onto.

We’d love to hear more about your business.
My business company, Phantom Boom, specializes in independent films that I direct, write, design, and produce. I along with my crew weld story and aesthetic together to exhibit a feast for the eyes and intellect. I am known for my production design. I showcase the story in every aspect of the film. Whether it’d be a practical light on a set or stain on a wall, every element must get the story across.

I am most proud of having the ability to bring in artists I trust within the categories of cinematography, sound, costume, and production design. Film is a collaborative art. Nothing is ever done by one person. This may be a random comparison; I see the filmmaking process like a professional football game. When Daniel Jones darts the football, Golden Tate must catch it to score the touchdown. We work together to earn our accomplishments. Our attention to detail sets us apart from other companies. All of that comes from our extensive pre-planning, communication, and collaboration.

Is our city a good place to do what you do?
Los Angeles is an amazing city, however, that amazement does come with a hefty price tag. Gorgeous locations, stellar talent, and proximity may sometimes be out of budgetary reach for independent filmmakers. My recommendation for upcoming filmmakers is to craft their stories around their budgets. That budgetary containment will allow your stories to shine much more than any million-dollar blockbuster explosion. Los Angeles can aid in improving this by taking into consideration an independent filmmaker’s credentials when booking locations or talent. It’s based on merit and intent rather than simply budget. 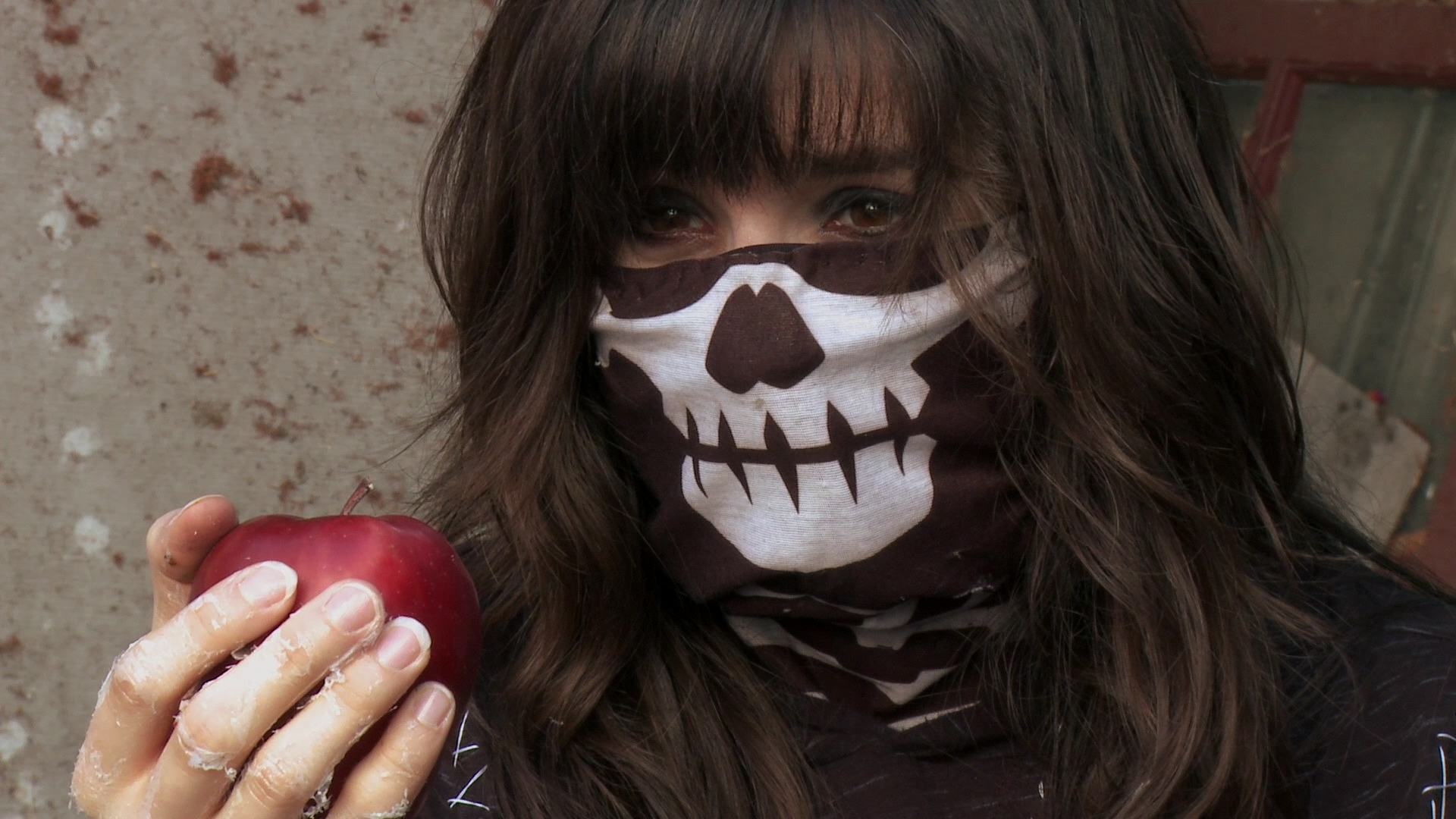 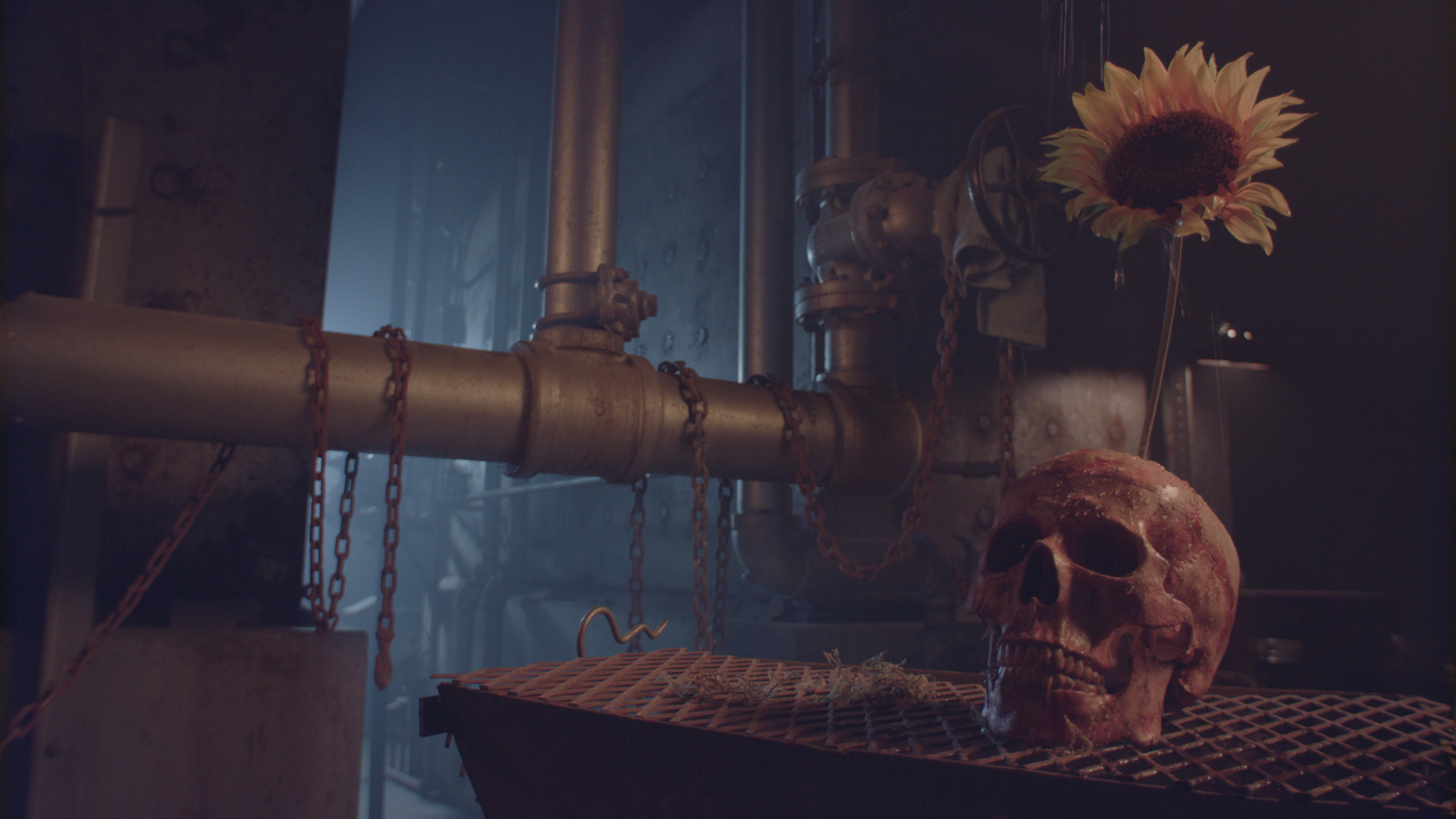 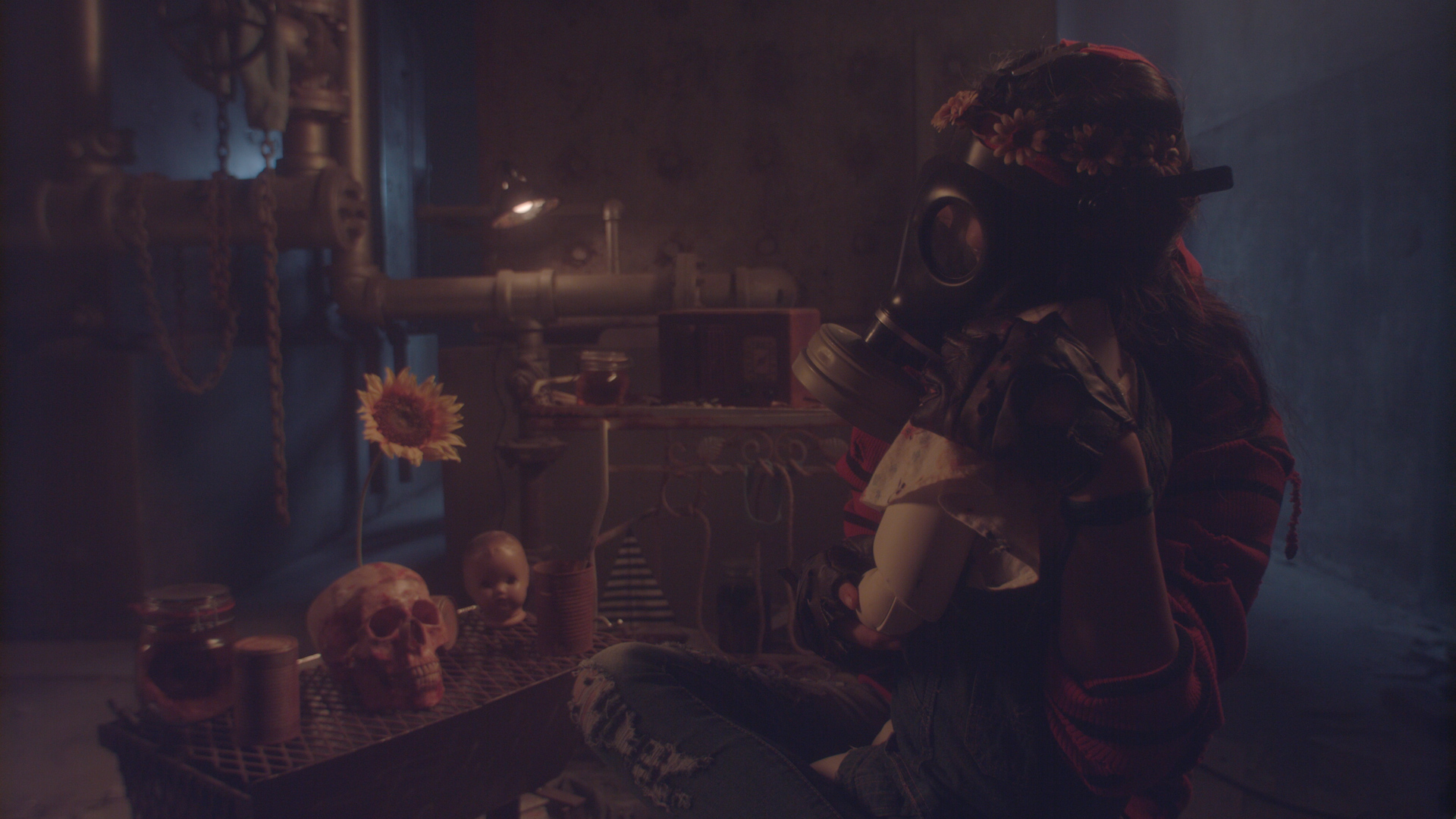 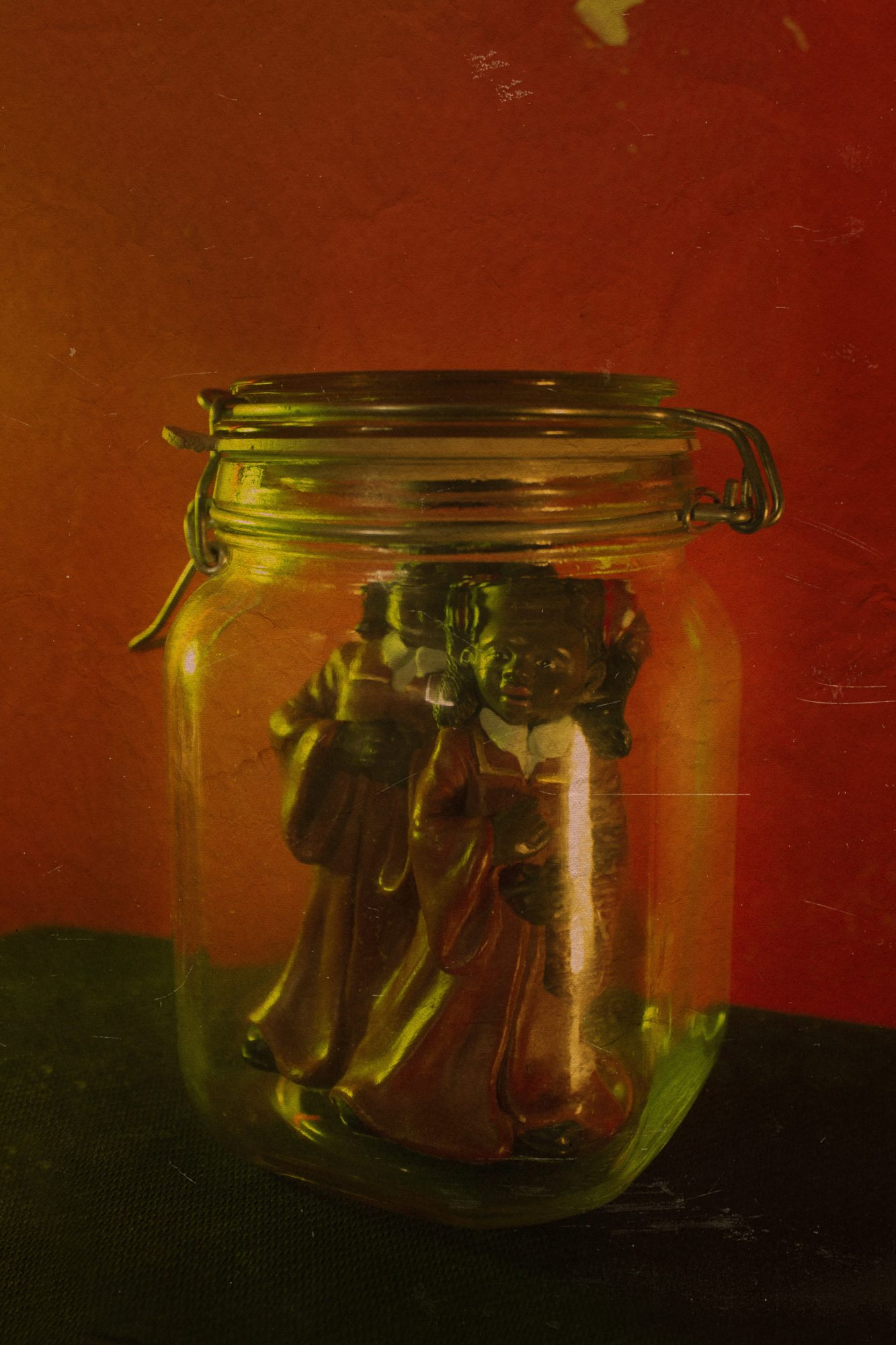 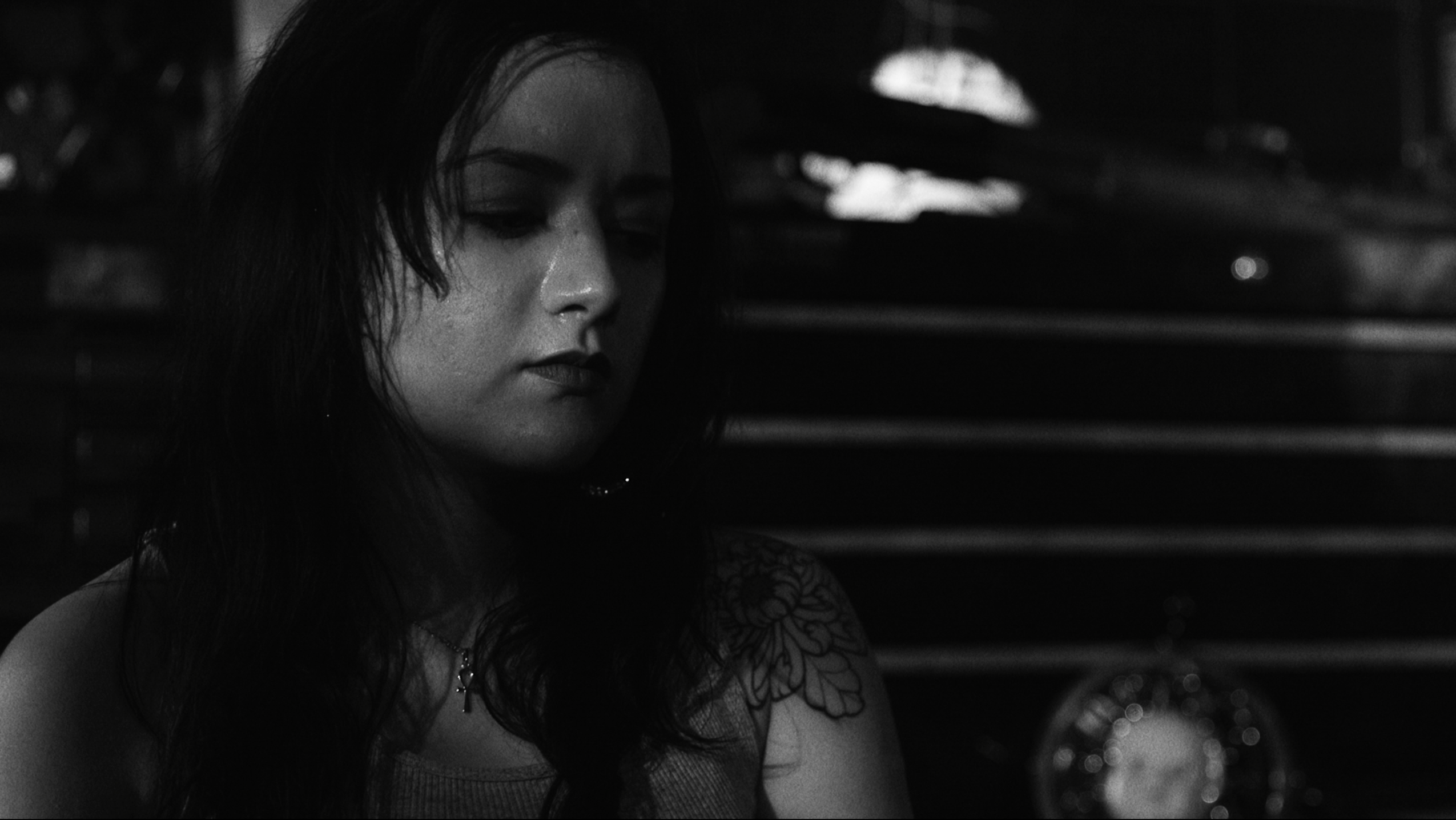 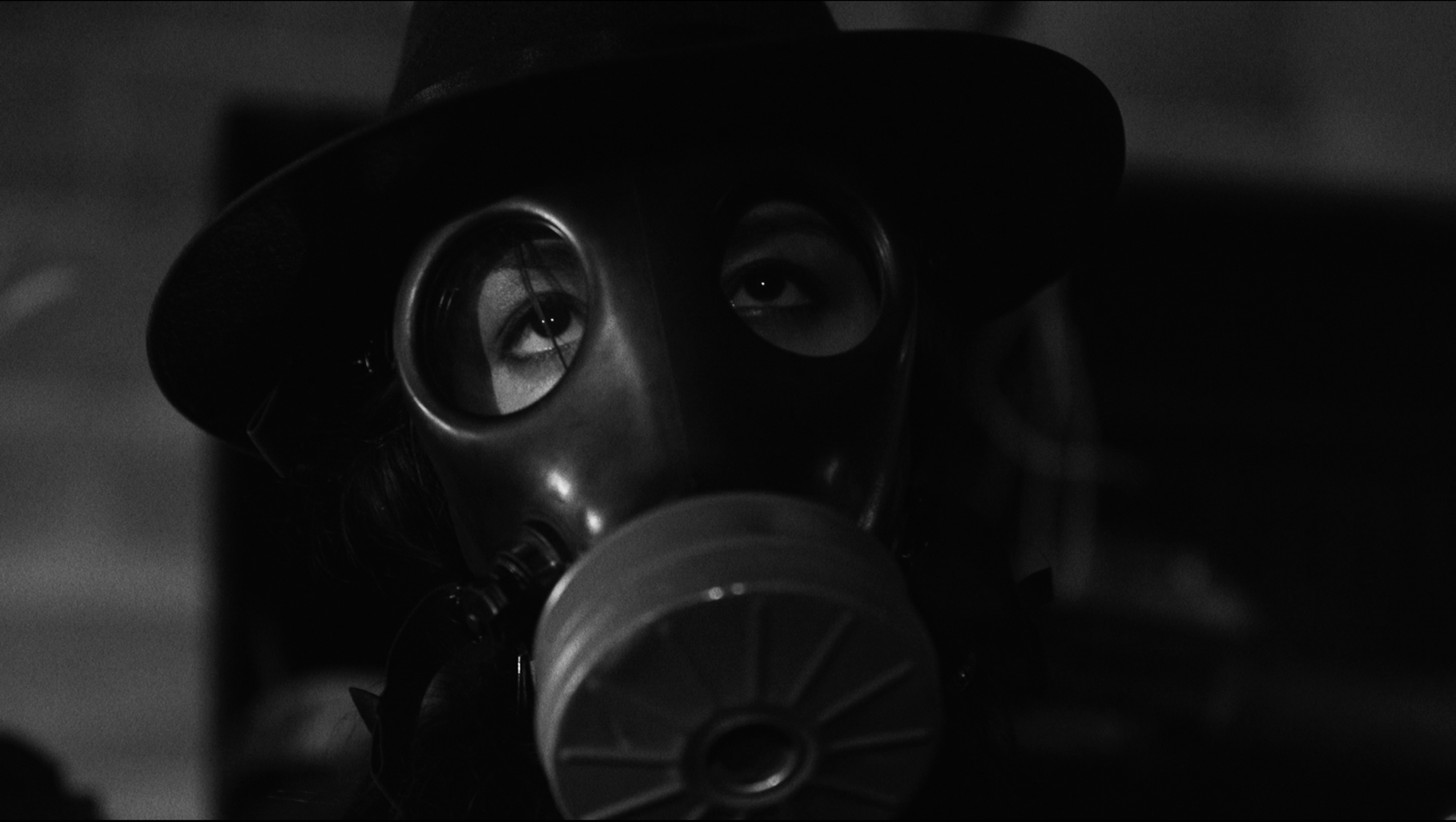 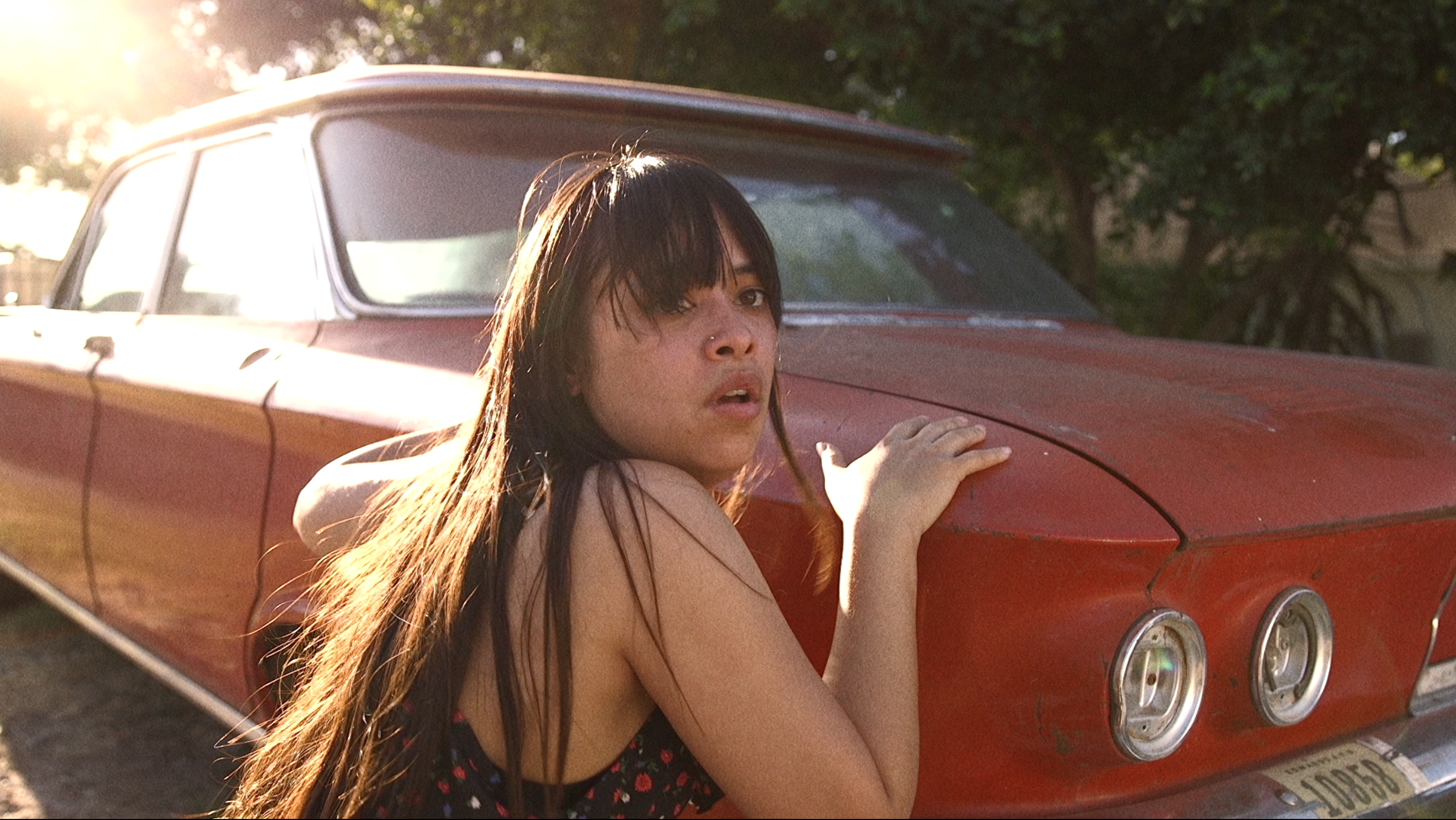