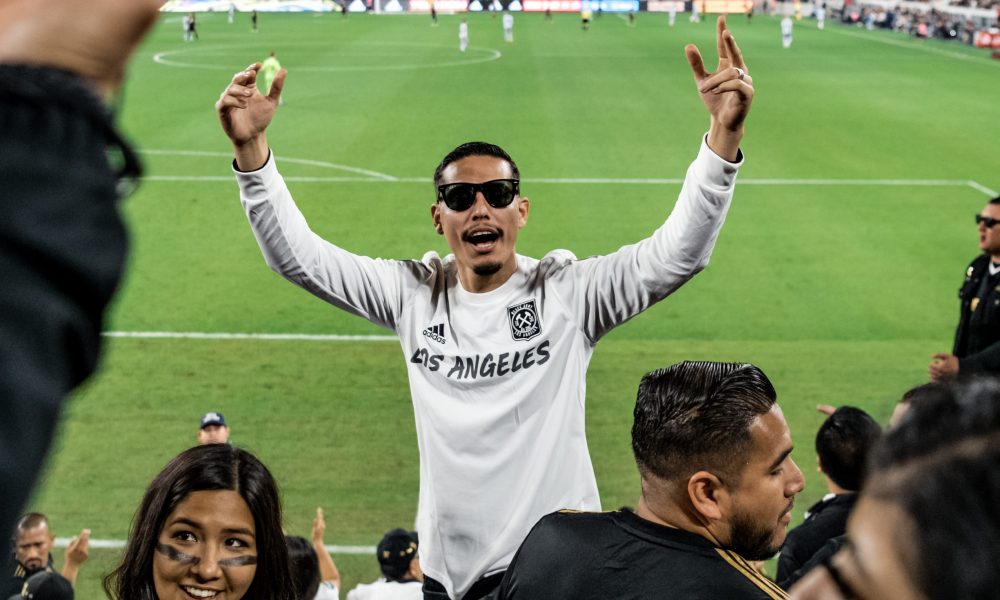 Today we’d like to introduce you to Ruben Chairez.

So, before we jump into specific questions about the business, why don’t you give us some details about you and your story.
I first picked up a camera in 2010 for my senior Yearbook class. I loved taking photos of sports and events my class held. Once in college, I casually took classes in photography and took it as a hobby. It wasn’t until 2017 that I decided to buy a serious camera my Nikon D850. Took my savings but it was worth it as many opportunities such as weddings, birthdays, various events came up. I was honing my skills in editing too. In 2018, LAFC started their inaugural season. Near the end of the season I started sneaking my camera in to take photos of the fans and eventually people started noticing my photos including LAFC themselves. I was approached by the head photographer and asked to shoot for them.

Finally after dipping into savings again I bought my 24-70mm lens and started shooting the fans and after proving myself as a serious photographer I was asked to work the field shooting celebrities such as Will Ferrell. I was given an amazing opportunity to be paid for a team I love doing what I love to do. This exposure helped open doors to shoot for the LA Marathon as well fans approaching me to shoot their events. I only hope to reach new heights and excel at my passion.

We’re always bombarded by how great it is to pursue your passion, etc – but we’ve spoken with enough people to know that it’s not always easy. Overall, would you say things have been easy for you?
It hasn’t really because I live on my own and have to pay for everything. My first job helped me pay for immigration services which finally helped me become a citizen but that meant no money could go to photography. I have to save plenty to buy anything and it took years to get my camera, then another two years to get my new lens, and almost three years to get my laptop to start editing instead of borrowing a laptop to edit. I also find it difficult to persue more opportunities in growing my business since it’s still early and I need my full-time job to pay the bills which leaves only the weekend to do any jobs.

So let’s switch gears a bit and go into the Ruben C. Photography story. Tell us more about the business.
My business is photography and I specialize in event photography. I’m known for shooting LAFC events such as “The North End” as well as LAFC Academy games. So far, I am most proud of being able to shoot the LA Marathon since I love Los Angeles and it is one of the biggest events of the year. I even got to run the marathon unwillingly.

Has luck played a meaningful role in your life and business?
I think like anyone, I’ve received plenty of both. Luck helped me run into certain people that gave me doors to open and also be picked from a number of photographers in a crowd of many. Bad luck usually came in the form of dead camera batteries, technical issues that took far too long to solve, as well as injuries during shooting that could have ended up with me in a hospital. 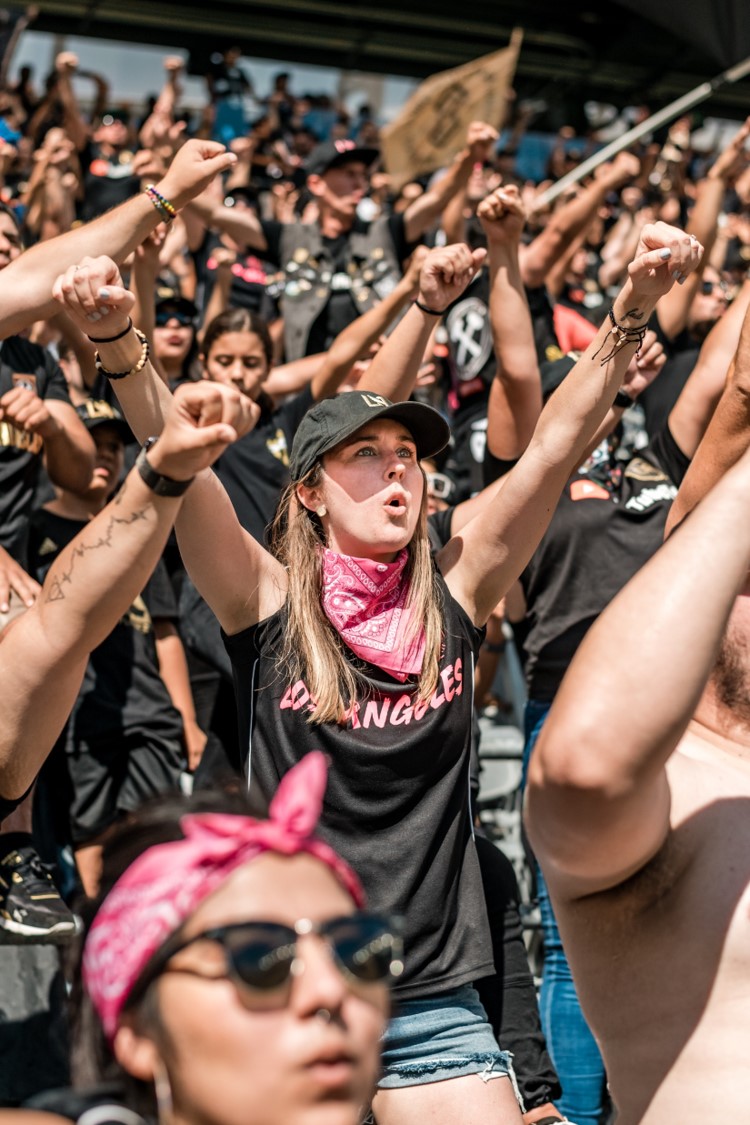 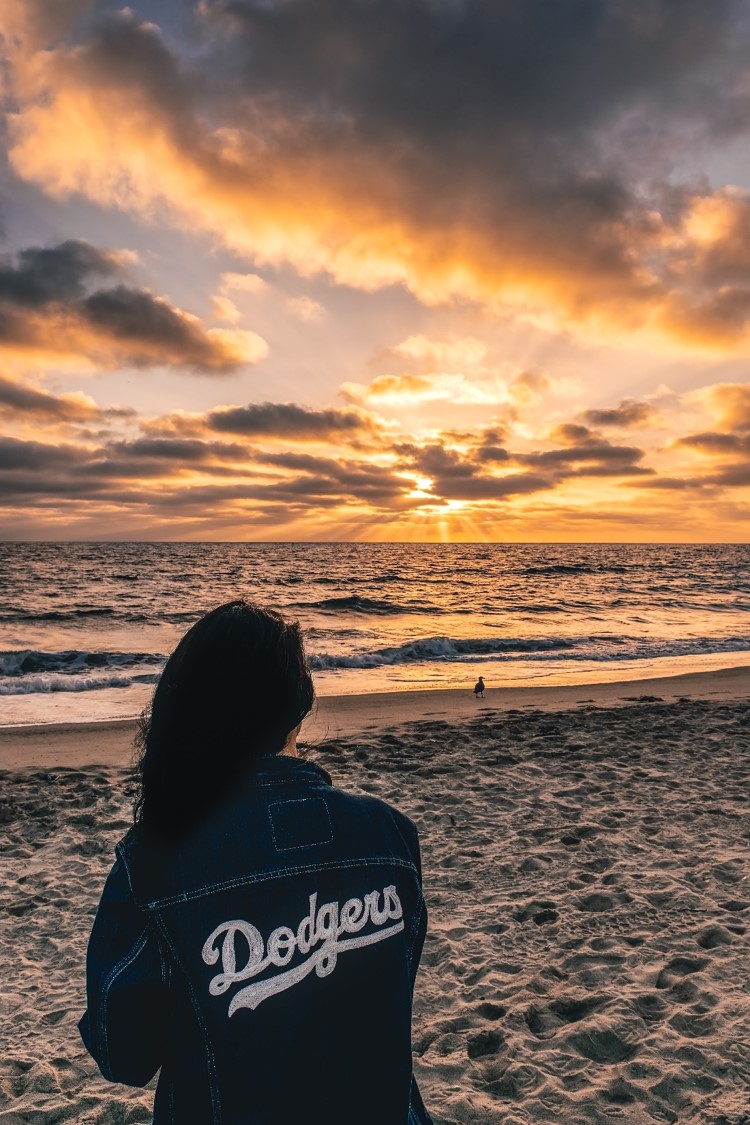 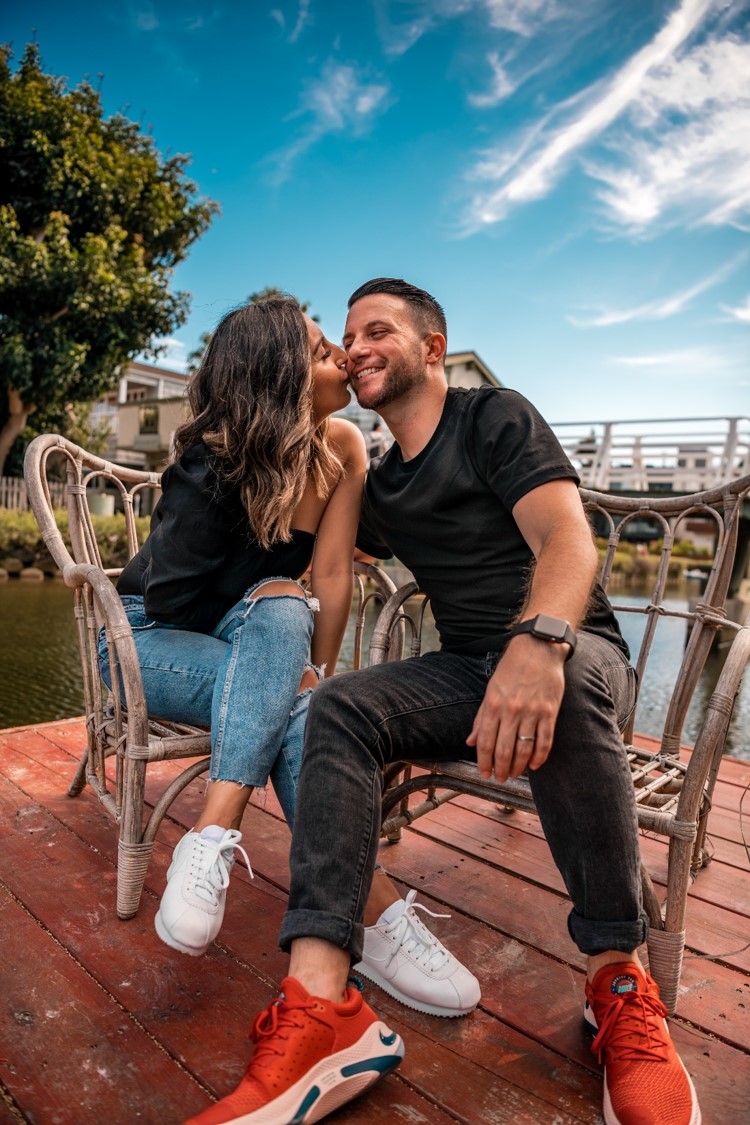 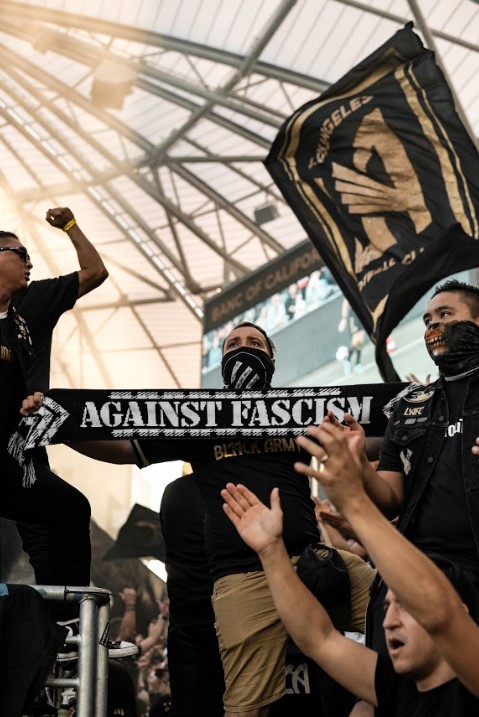 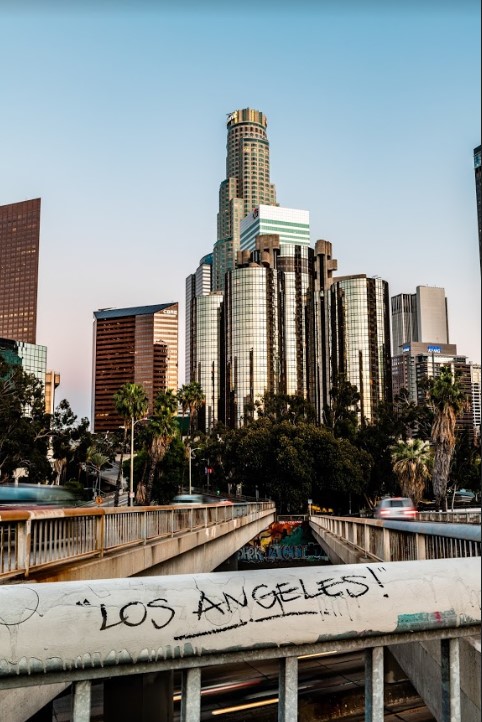 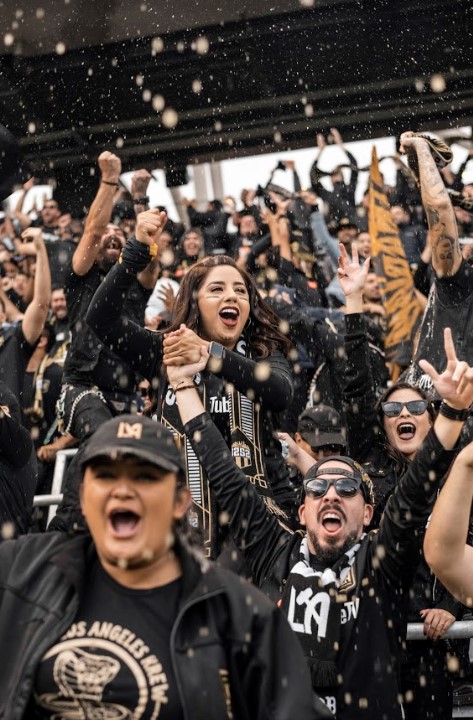