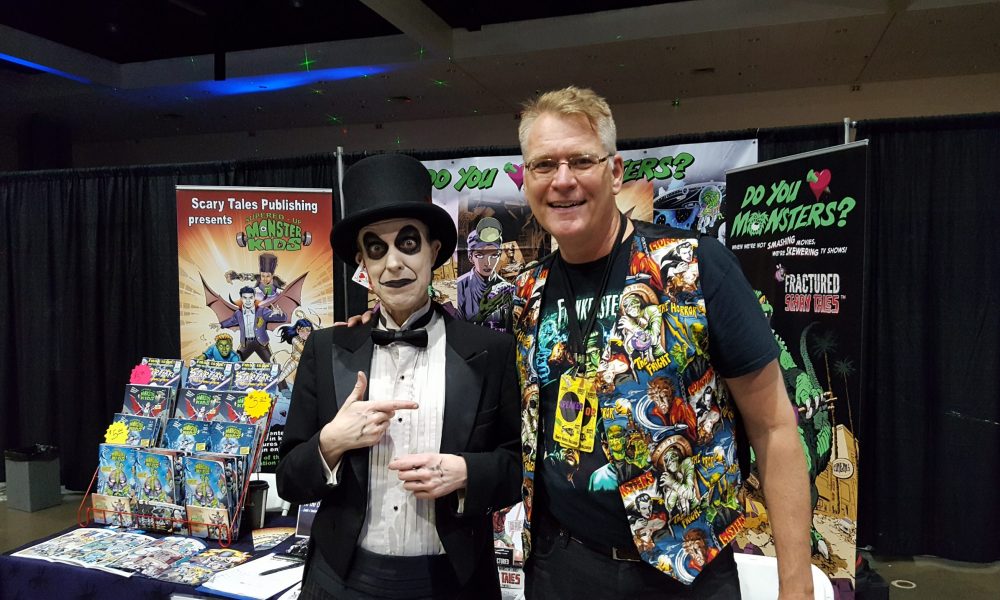 Today we’d like to introduce you to Roy Davis.

So, before we jump into specific questions about the business, why don’t you give us some details about you and your story.
I’ve always been interested in telling stories. When I was a kid I used to create little, illustrated books. In high school, I took a creative writing class, and wrote a novel-length, fictionalized account of my friends’ adventures through the “wilderness” of Black Star Canyon.

Writing was put on hold as I pursued a career in teaching (environmental science, locally, through Inside the Outdoors). Though I returned to storytelling when I attended Miami University of Ohio and earned a master’s degree in Composition and Creative Writing. I went on to get an MFA in Writing for Children and Young People from Bath Spa University in England.

I’ve written two middle-grade books, but I prefer more “immediate” venues for my stories. I’ve been writing interactive theater-type games and events for my friends for years, and for a while running my own murder mystery company where I wrote custom mysteries to spec. Through Orange Coast College I was able to write and direct short plays.

In 2015, I played my first escape game–The Basement in L.A. Escape games (according to Wikipedia) are “physical adventure games in which players are ‘locked’ in a themed room and have to use elements of the room to solve a series of puzzles and escape within a set time limit.” Though the best examples of the genre put you right in the middle of a tale, making you sympathize with the characters, making the story’s conflict your conflict.

I wanted to create a really immersive escape room for northern Orange County; one that would invoke the genre I love (horror) without being too scary (our game is appropriate for ages 10 and up). For the set, I was inspired by my time in New Orleans and, more locally, by Disney’s Pirates of the Caribbean, and that ride’s ability to make you feel like you’re outside on a cool night even if in reality it’s noon and 90 degrees.

We’re always bombarded by how great it is to pursue your passion, etc – but we’ve spoken with enough people to know that it’s not always easy. Overall, would you say things have been easy for you?
I now have an appreciation for small business owners everywhere. It’s a lot of work heading out on your own–learning codes and ordinances, dealing with contractors, scouting locations, negotiating leases, etc.

We were also the first escape room in Brea, and had to try an explain our business to the city when we applied for a CUP (conditional use permit).

And we ended up doing a lot of work on our own, which was scary as before I’d never considered myself a “crafty” person. But somehow, we got trees built, walls painted, and electronics wired. I now am comfortable using a variety of power tools, troubleshooting a program (with assistance!) and even installing an electronic lock. (Which amuses my friends because they know what a clutz I am.)

So, as you know, we’re impressed with Red Lantern Escape Rooms – tell our readers more, for example what you’re most proud of as a company and what sets you apart from others.
What sets us apart, other than being family-friendly, is our size. We’re the largest single escape room in Orange County (approximately 1,000 square feet). This allows us to accommodate larger groups–12 maximum–than most other rooms. That large group celebrating a birthday, that might not otherwise be able to enjoy an escape room together, can come celebrate with us.

We are also handicapped accessible so, and I’ve been proud to be able to book differently-abled individuals.

And, well, I think our set is pretty impressive. We usually get “ohhhs” and “ahhhs” when people walk in and first see the house facades and the swamp and the carnival games and the lighting of the outdoors-at-night Louisiana bayou setting.

So, what’s next? Any big plans?
In the immediate future, we’re (finally) having our official ribbon-cutting and grand opening (October 26th–details below). City officials will be there, possibly the mayor. But I also have it on good authority that some local Haunt monsters are coming to protest the event.

They believe monsters shouldn’t be “family-friendly”.

And we’re currently working on our second escape game, also in Brea Not sure how much I’m allowed to say about it…but this one will be more “hardcore” horror with jump scares, and also have a head-to-head element.

After that we’re planning a sequel to “Midnight on the Bayou” which will take place in the same physical space as the first game; players will be able to select the original or “Second Class” (working title) when they come for a game. (Or possibly play both together.) 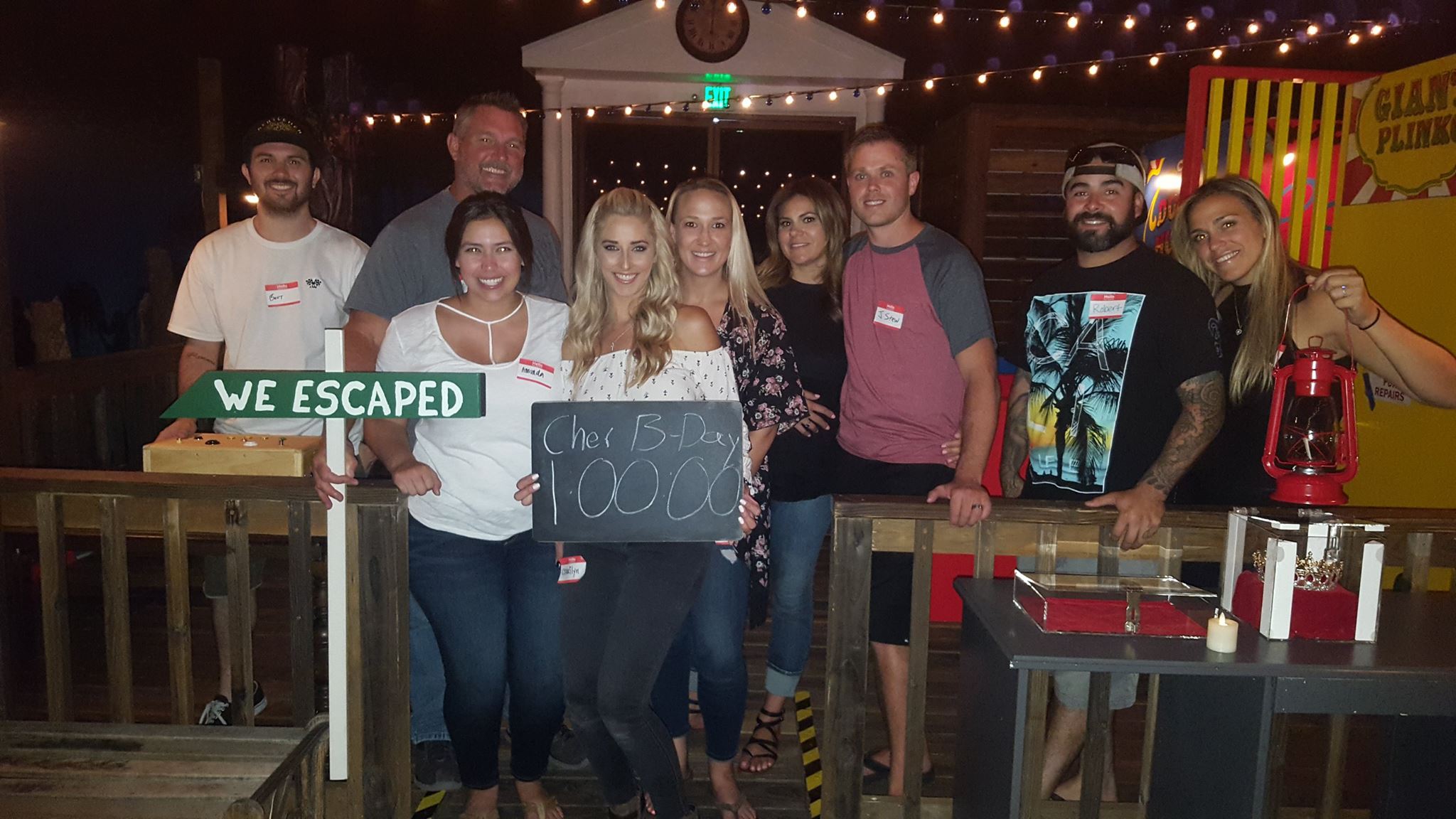 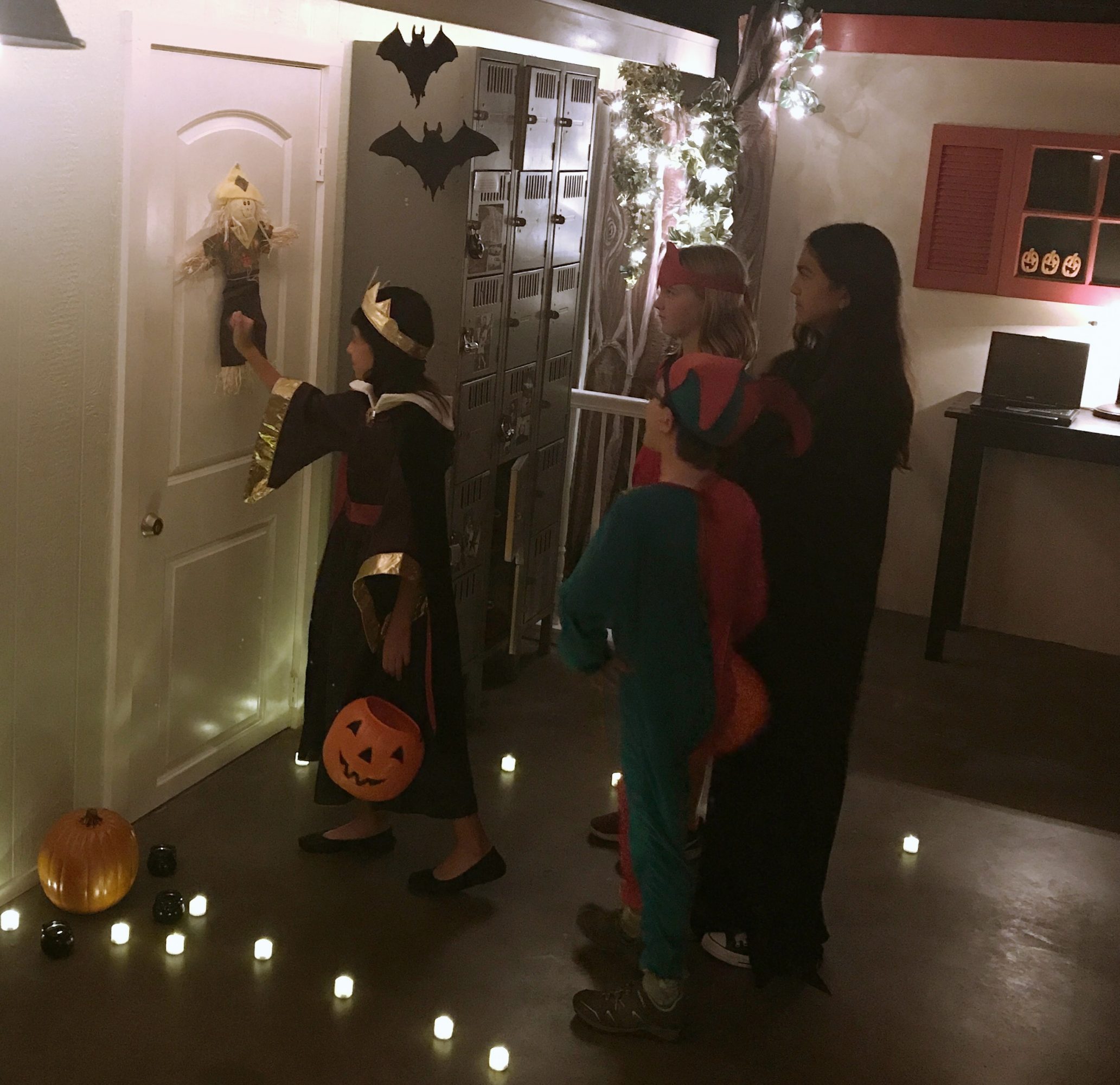 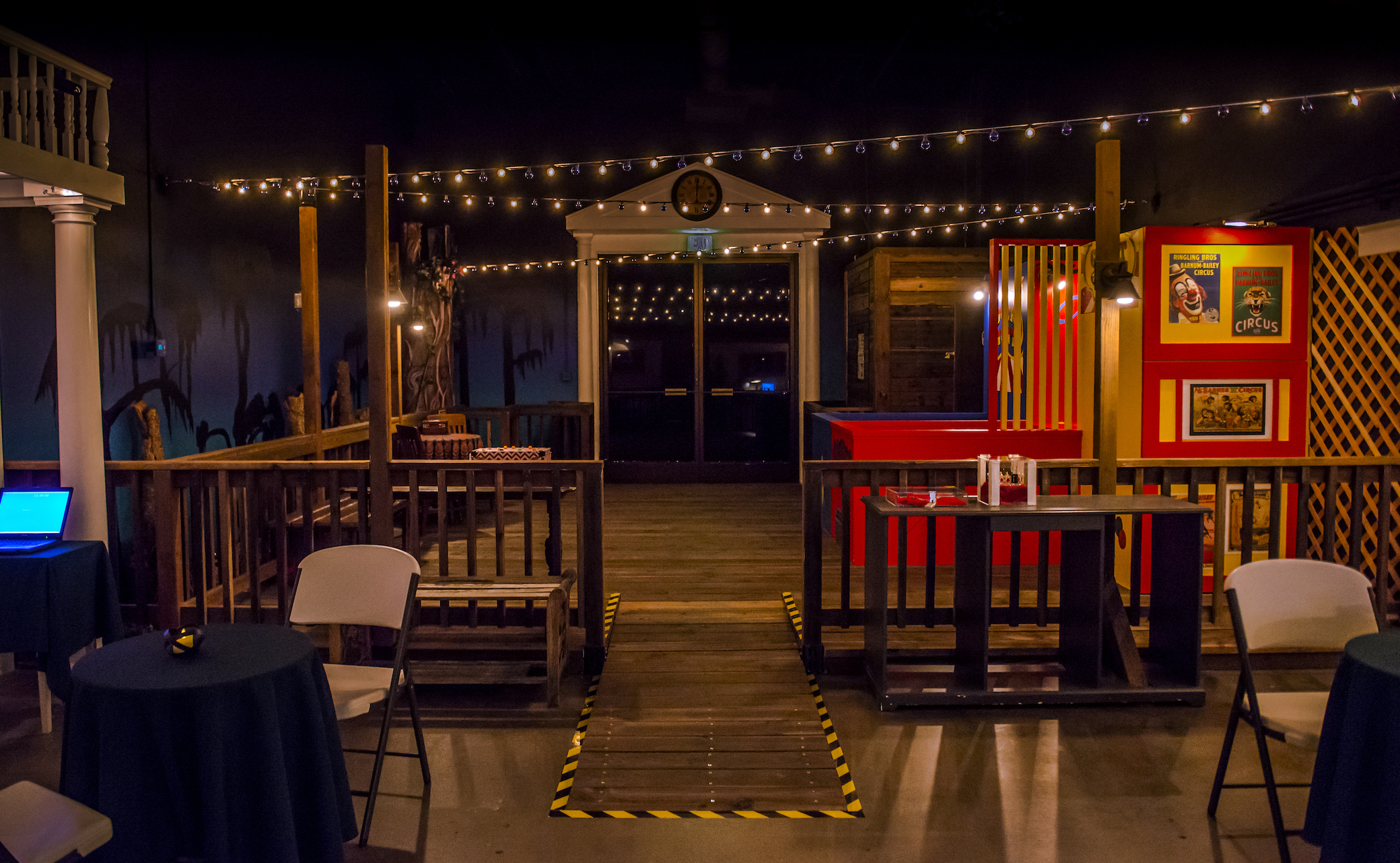 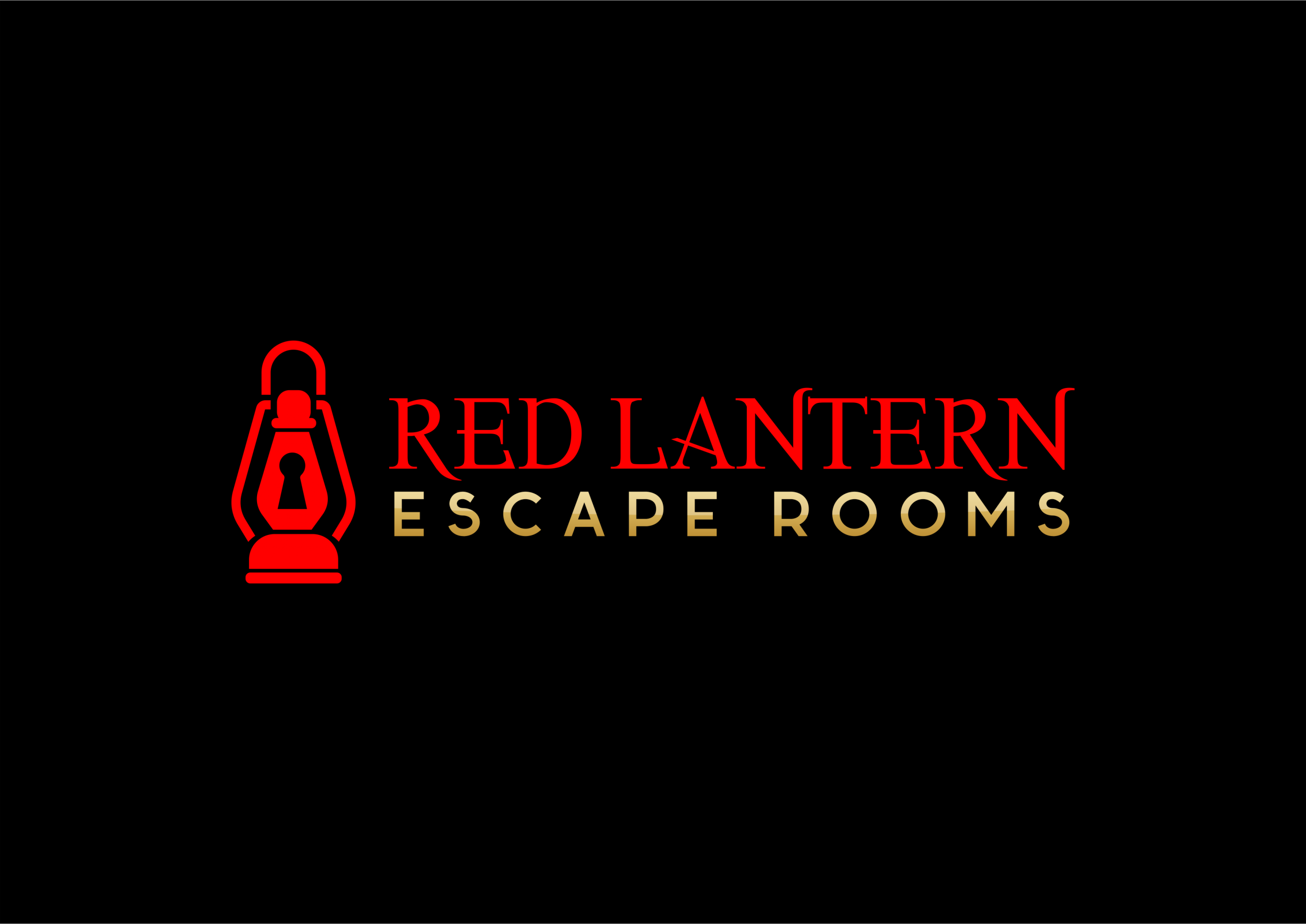 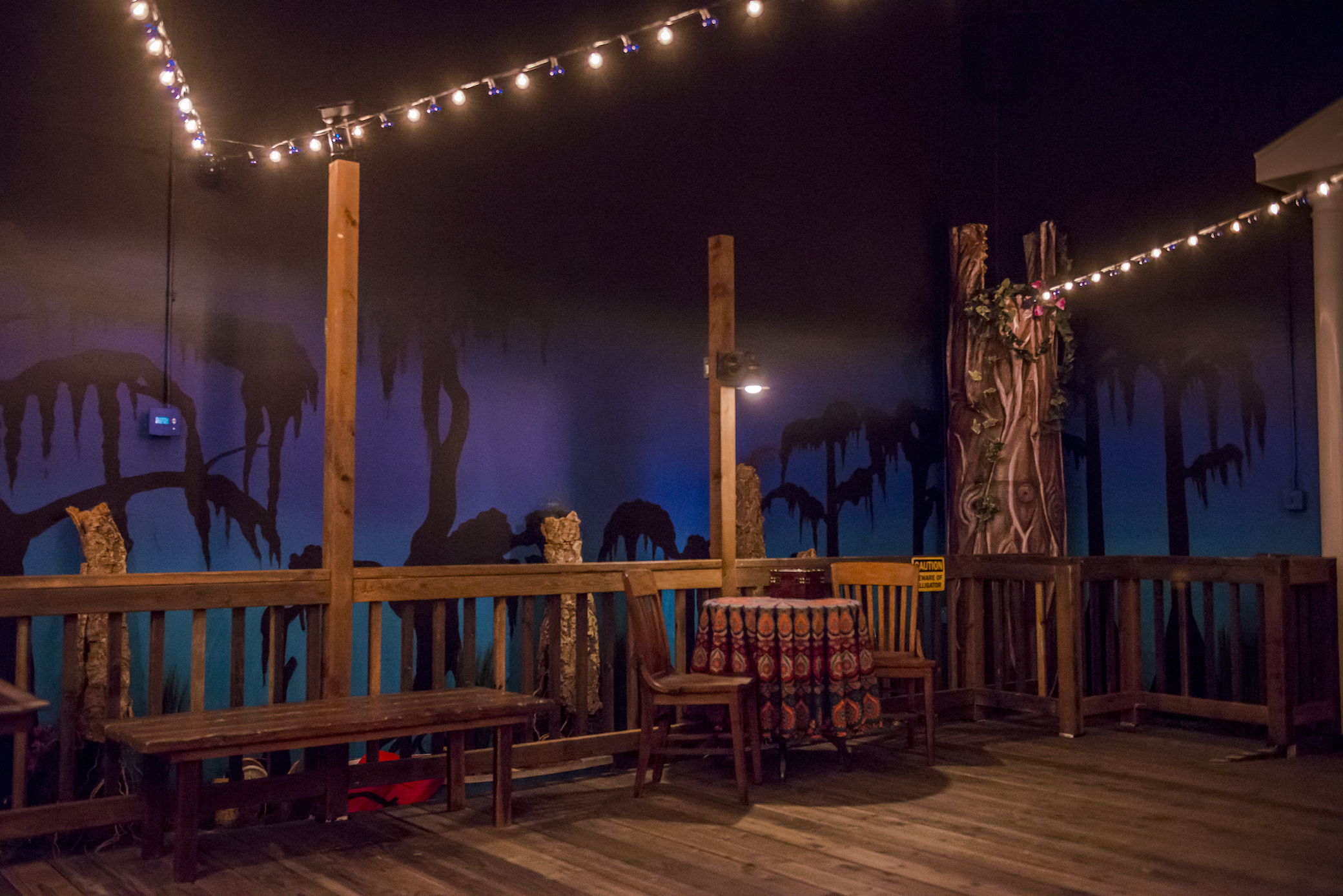