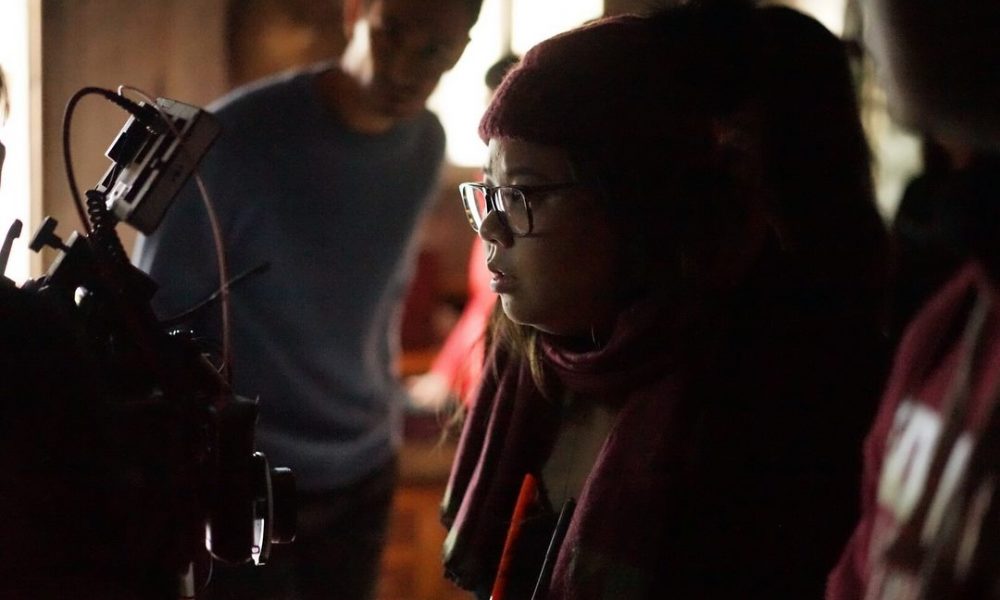 Today we’d like to introduce you to Roxy Shih.

Thanks for sharing your story with us Roxy. So, let’s start at the beginning and we can move on from there.
I had a multi-cultural background growing up – I have roots in Taiwan but I was born in the Netherlands and immigrated to the states when I was six years old. Growing up, my cultural identity was confusing: I spoke Mandarin at home, had a weird European accent in elementary school while having to sadly accept the fact that Americans eat their french fries (or chips) with ketchup and not mayo.

I am an only child, so I took great escape in watching a lot of movies and listening to music. I enjoyed shows like Mr. Bean, where language was not necessary to understand the comedy, watched and sang to The Sound of Music and Mary Poppins so religiously that music, imagination and storytelling were engrained in me the moment I learned how to speak.

I never knew I wanted to pursue filmmaking until I watched Les Parapluies de Cherbourg in film theory class in college. It was a musical, so powerful and tragic in its story but whimsical in its music and fantasy – it immediately reconnected me to that little girl who grew up loving musical films in the past to who I will become.

Shortly after, I graduated UC Irvine, moved to LA to pursue a career in the entertainment industry and started by working in post-production for about two years. I did live-video editing and eventually, I was editing news coverage, interviews, and music promos for various companies. I wasn’t happy and had no idea how to navigate my path until life gave me a little push and had me laid off.

After that, I channeled my focus to producing (which I had very little knowledge of). Through that live editing gig, I met an actor named Gregory Blair, who needed someone to help him produce a low budget feature film called Deadly Revisions. After that, I was given the opportunity by director Jason Kartalian to produce my second feature, Seahorses and my producing career took off from there.

After working pretty consistently as a producer for a couple of years, I was encouraged by my friends and colleagues to direct my first feature. A friend wrote a script that I really loved but I had a hard time accepting that I would actually succeed as a female person of color. However, with the encouragement of my friends, family and the filmmakers I have collaborated with, they empowered me and gave me no excuses when I finally took the leap and directed my first feature, THE TRIBE.

From there, I have directed my second feature PAINKILLERS (due to being released later this year), a digital series called: DARK/WEB and have signed on to direct my third feature film that will go into production later this year.

Great, so let’s dig a little deeper into the story – has it been an easy path overall and if not, what were the challenges you’ve had to overcome?
The road to success is never easy. I’ve been freelancing ever since I started my career, which meant that my income was never stable. A wise man once told me – “The only thing constant thing in this industry is change,” which means no matter how much you plan, there are always many things out of your control, and you have to find ways to adjust or make things work. Everything becomes more manageable through experience and although I wouldn’t say it’s gotten easier, I’ve learned to embrace the ride and to always be a couple steps ahead in case anything falls through.

Another aspect is that because we work gig to gig, the team you work with is usually different. So, it’s a constant challenge to vibe out the group and figure which is the best strategy to bring out the best in everyone you work with. As a director, I’m usually the one setting the tone since the attitude and energy trickles from the top. You learn to manage situations and people while staying focused on your goal. Filmmaking is a team effort that requires everyone involved to solve the puzzle and bring forth the best possible product.

Although those of us that work in this industry experience these ebbs and flows of a freelance life, the outcome is always really rewarding. When you start a new project the feeling is fresh and exciting, when you meet new people it brings out different aspects of yourself… you’re always growing and learning. And when the end product is finished it is your legacy on the screen and the culmination of everyone’s hard work. There is really no other feeling that can quite describe it – I guess that’s why we keep doing what we do. 🙂

If I can give young people or those interested in pursuing this industry any advice I would advise them to follow the three P’s: Patience, Passion and Persistence. Keep your vision long-term and hang in there, once the first yes comes the rest start coming!

Do you look back particularly fondly on any memories from childhood?
I don’t have a favorite one per say – my memories are pretty humble and I loved my time in the Netherlands. I really enjoyed playing by myself when I went to the playground, imagining a castle with my many characters and dragons. I also loved the moments when I was in the backyard catching ladybugs and worms or having zongzi (Taiwanese glutinous rice) with my mom and dad after dad comes home from work. 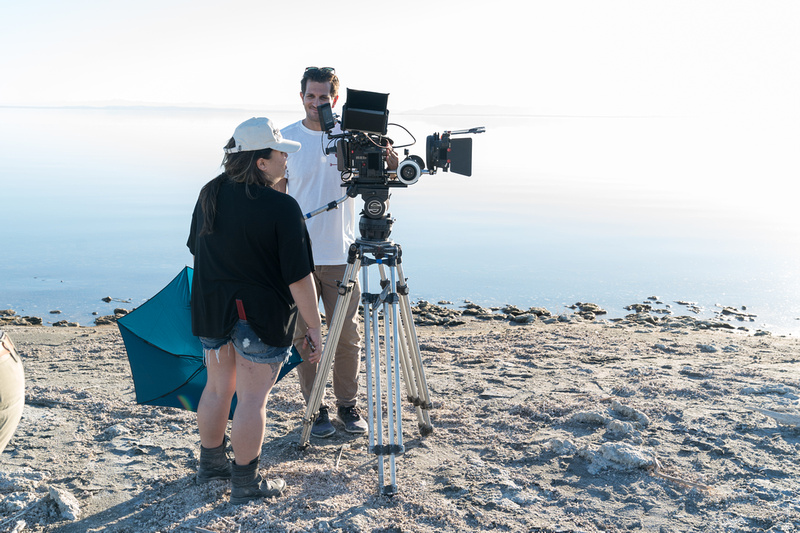 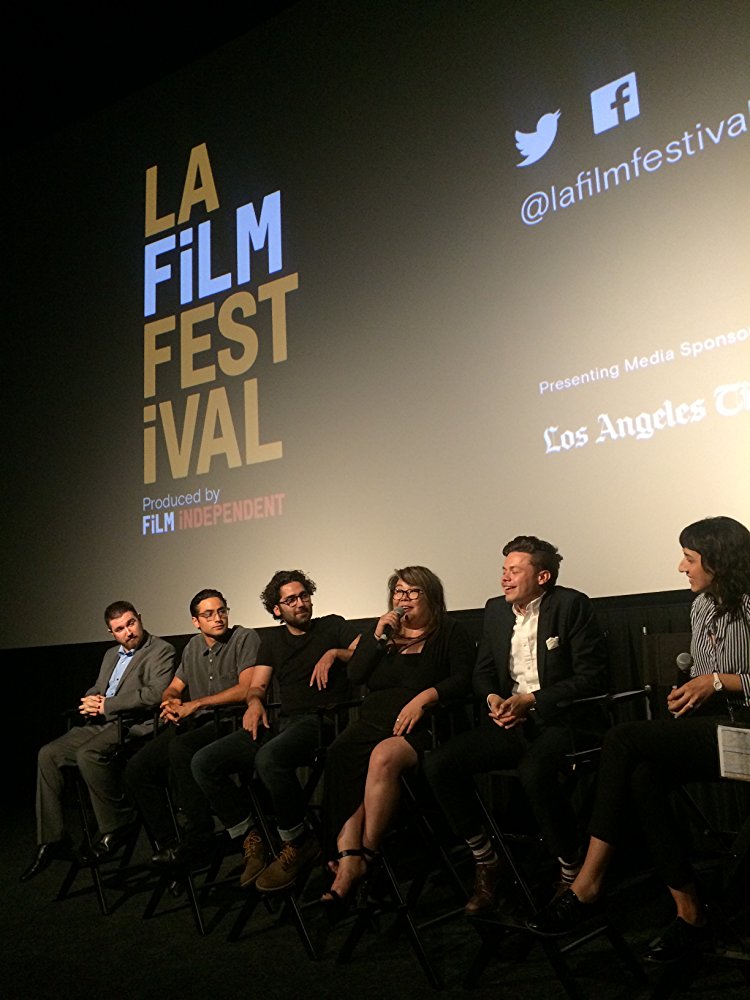 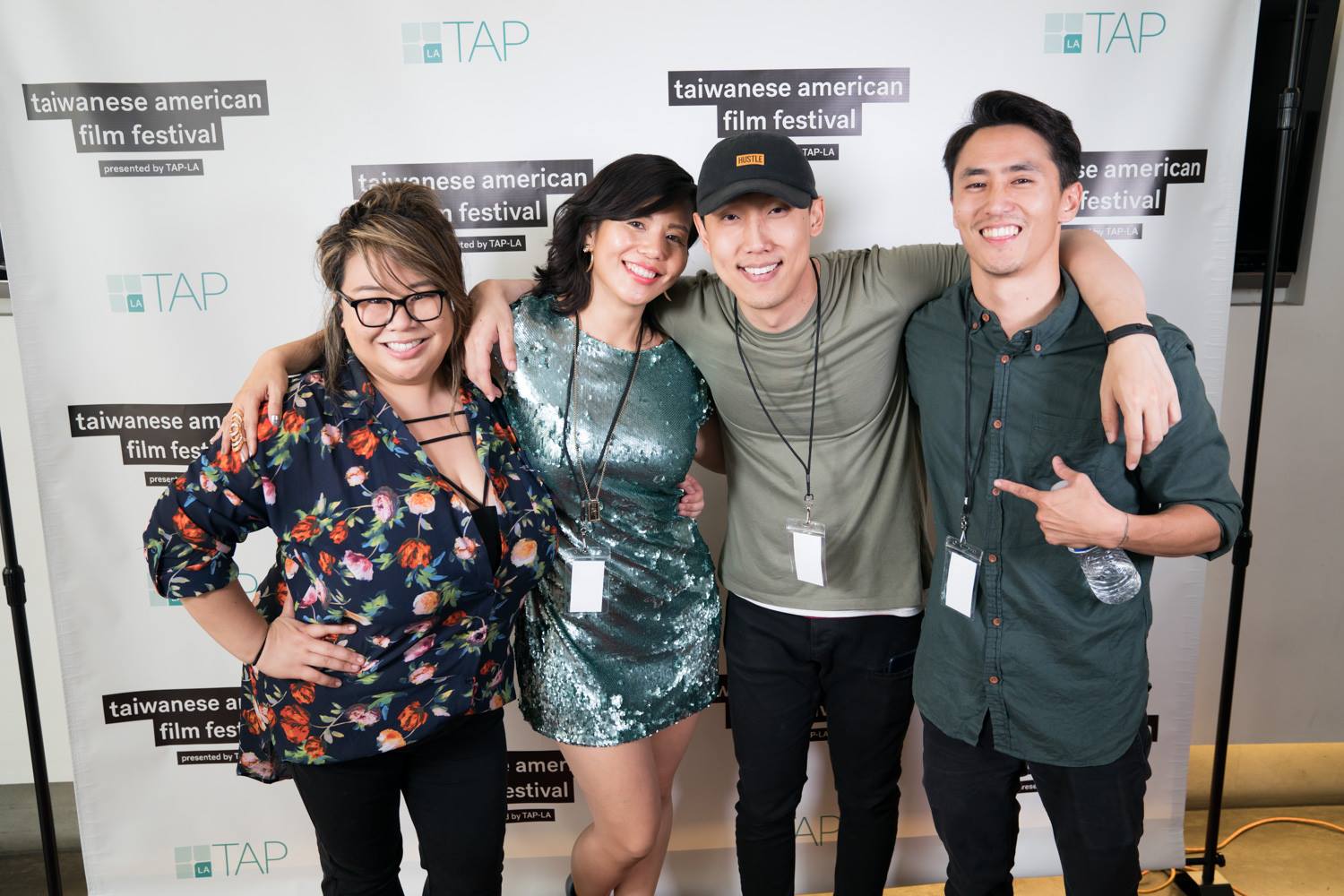 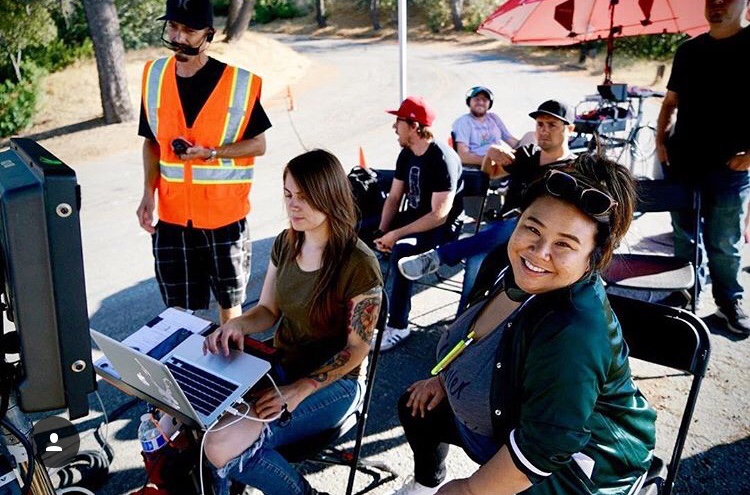 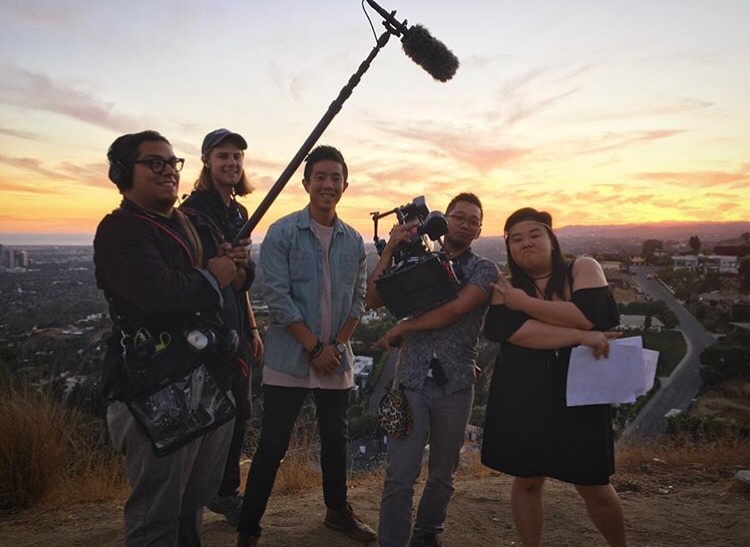