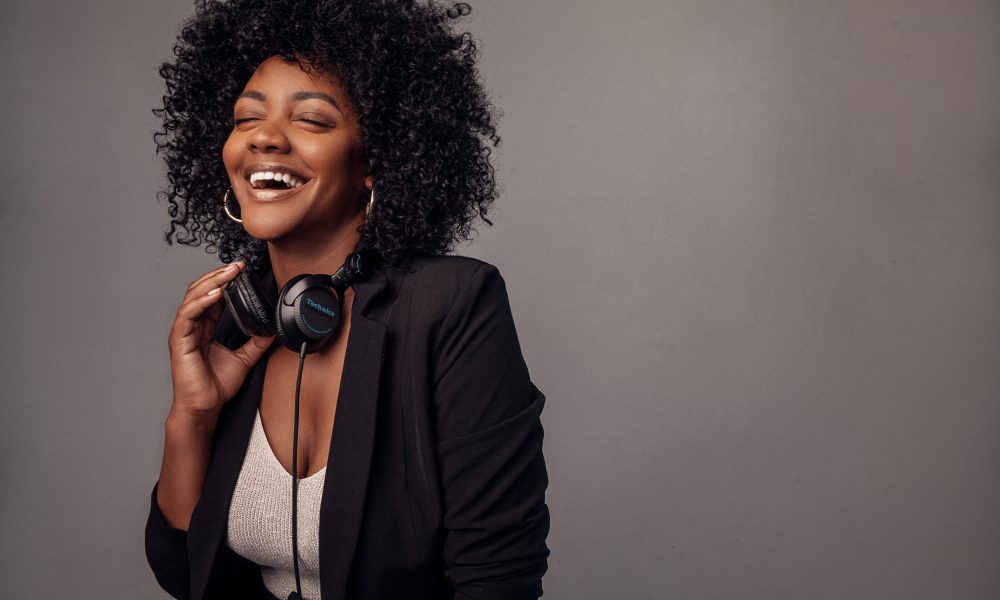 Today we’d like to introduce you to Roxanne Kalie-Rowe.

Roxanne, let’s start with your story. We’d love to hear how you got started and how the journey has been so far.
I’m a South African Model, Actress, DJ and all-round creative who’s now based in Los Angeles. The story of how I got to where I am today began when I was 13 years old. I was scouted by the Director of a top modeling agency in Cape Town South Africa, signed with them soon after and went on to be represented by that particular agency for seven years before moving on to others. During that time, I booked both national and international print jobs, catalogues, campaigns and runway shows.

I was successful within the fashion industry and had aspired to take a gap year after graduating High School so I could travel and model internationally. At 17 years old, I fell pregnant, which naturally changed the trajectory of my life and career plans. With the support of my family, I was able to continue modeling soon after giving birth and ended up studying various courses/attending night school at a creative college. One of the courses I’d completed was for Television Presenting. It gave me a refreshed perspective about how I saw myself and how I could present myself to an audience. Shortly after completing it, I booked my first featured role in an international commercial. This lead to an increase in the briefs for other motion picture work such as commercials, dialogue heavy roles, feature films, and numerous reality tv shows I ended up being on. I put all my energy into acting, and this shift resulted in a pretty consistent, fruitful career. Let’s pause here for a minute.

How I ended up DJing is funny story! Music has always had a special place in my life – playing various instruments throughout my school years, being involved in choirs, orchestras, a little ‘rap group’ with friends – you name it! One Thursday night, I got a call from a friend, asking me if I was free to DJ an event, to which I replied, “What do you mean? I don’t DJ.” He said, “You have a laptop right? With music on it?” Which I did. He told me he’d already given my contact info to the organizer and that I should expect a call and give her my rate! Listen, I was stressed, but I guess this is where those sharp ‘acting’ skills came into play. Long story short, I ended up ‘playing’ a 3-hour set (which consisted of great track selection, and fading songs in and out!)

As someone who LOVES to dance, be social and has A LOT of DJ/music industry friends, it felt weird to show up as this ‘DJ’, without enough knowledge and appreciation behind the technical side. So I enrolled myself into DJ school the following week. That was just over three years ago. I went from playing voluntarily to being flown around the country to play my genre of choice – which is Deep House. The rest as they say, is history. ☺

Has it been a smooth road?
It’s definitely not been a smooth road. It’s been difficult with hints of adventure lol. The struggles are the things I’ve had to face head on, some within my control and others, outside of it, and then my attitude as to how I would keep going. Becoming a Mother at 17 was the biggest one, my life was all about me, which quickly had to become all about my child. I know that without God’s grace and the support as well as encouragement from my community, I would not be where I am today. Being in a long-distance relationship with my partner (now husband) for close to four years was not ideal in any way, but we did the best we could, even though he was in LA, we endured so much which inevitably made us stronger. Another big challenge was trying to wrap up things in South Africa, finalize our paperwork so that we could relocate to the US, only to be blindsided by my daughter’s Dad not willing to consent to her leaving the country. It threw our plans off course for a while but thankfully worked out in the end.

We’d love to hear more about your work and what you are currently focused on. What else should we know?
I’m an Actress and Deep House DJ. I am known for my roles as the leading lady in various commercials for global and national South African brands, being in PSquare ft Don Jazzy’s music video for their song ‘Collabo’, Omarion’s music video for his songs ‘Body On Me’ and ‘Distance Between Us’ as well as winning the title ‘The One’ after competing in a reality tv show called ‘She’s The One’ Season 2. I’m most proud of my television work which could be seen in various countries, the genuine relationships I build with people on and off set, and my ability to be tenacious in everything I pursue. It serves as a reminder to my younger siblings, family, friends and even young girls of what’s possible when you believe in yourself and that your current situation does not have to be your future destination. What sets me apart from others is the way I embrace my individuality, it’s the energy I walk into a room with and the desire to leave spaces in a better condition than how I found it.

Is our city a good place to do what you do?
I feel Los Angeles is a great place for creatives and businesses that celebrate that in general. However, I would not recommend it as a ‘starting out’ city. I believe that we should always try to start where we are, with what we have. It may be easier said than done, but the lessons and the obstacles you overcome being in a place you know and are familiar with is 100 times better than winging it in a city or country you don’t. Of course there are the warriors who are able to do the absolute most no matter what life throws their way – hats off to them. If you are able to build that resilience, do the reinventing, rebranding, re-energizing, come on down, Los Angeles awaits. Los Angeles could definitely improve if communities (various ones that exist with a specific aim) were truly built around being there for one another – and not individual personal agendas. At the end of the day, just do what you say you’re going to do, not for the sake of being or sounding ‘cool’. 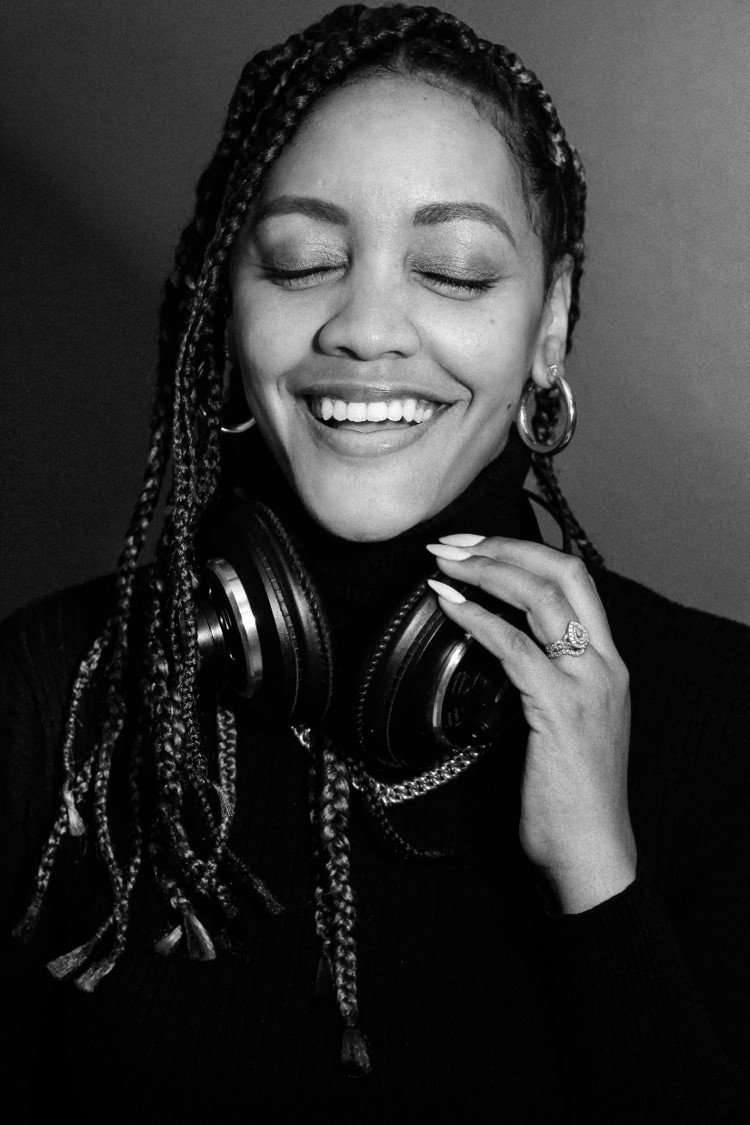 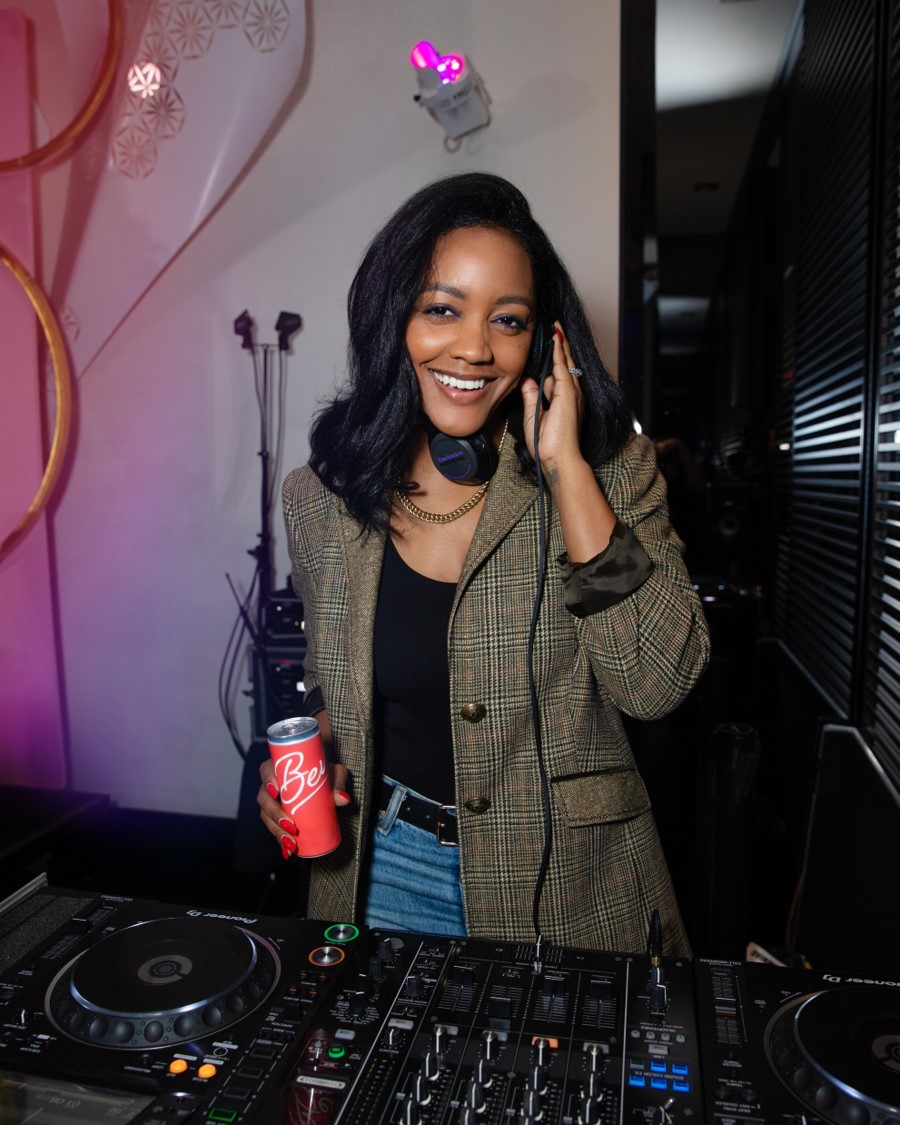 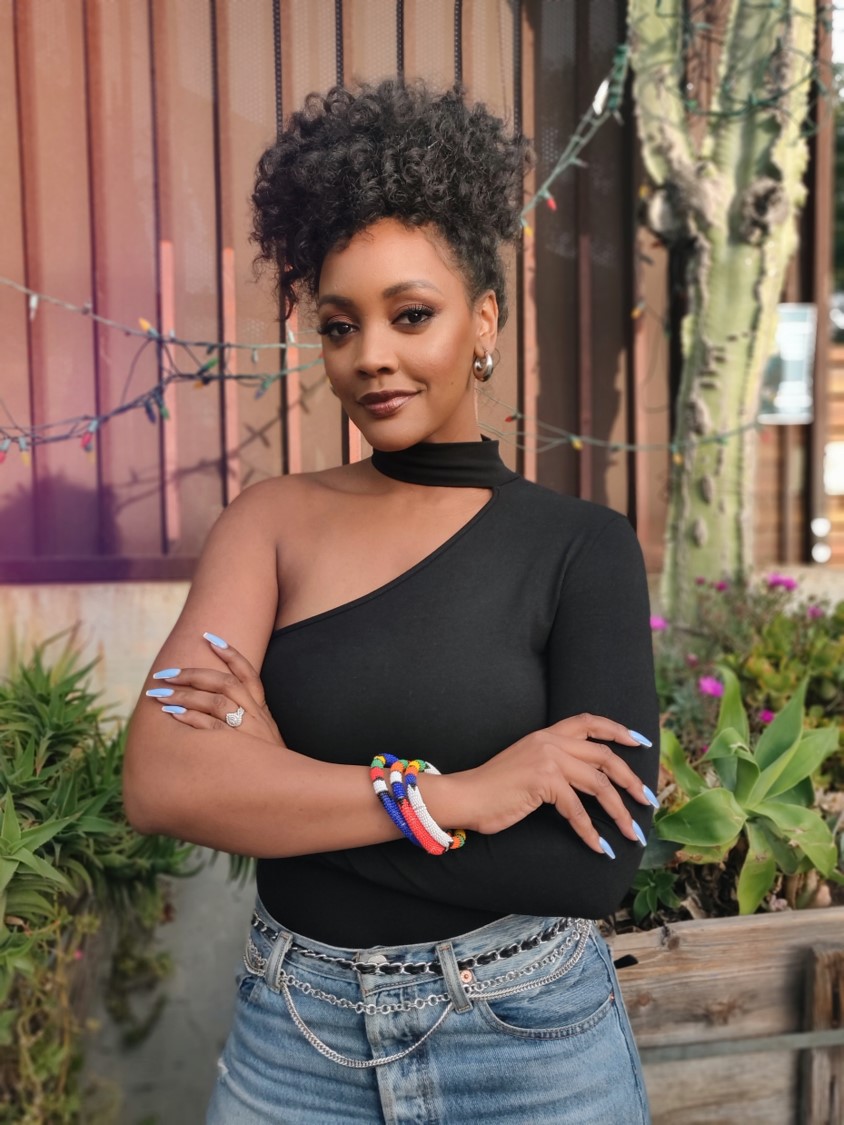 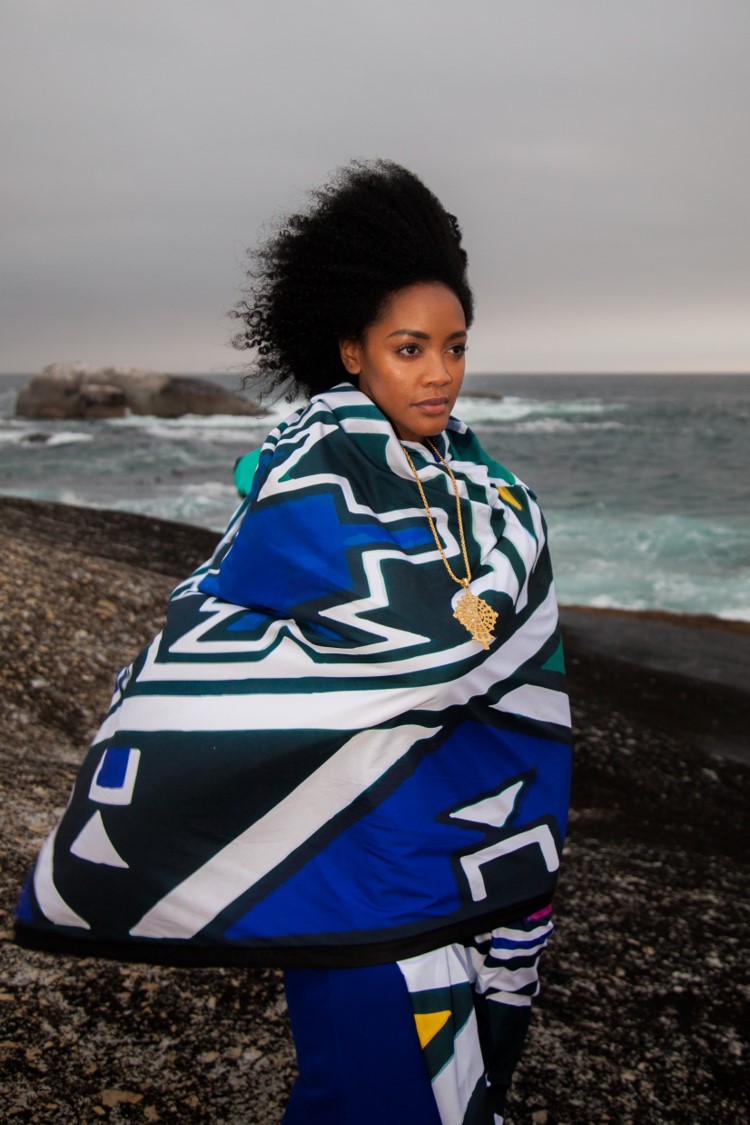 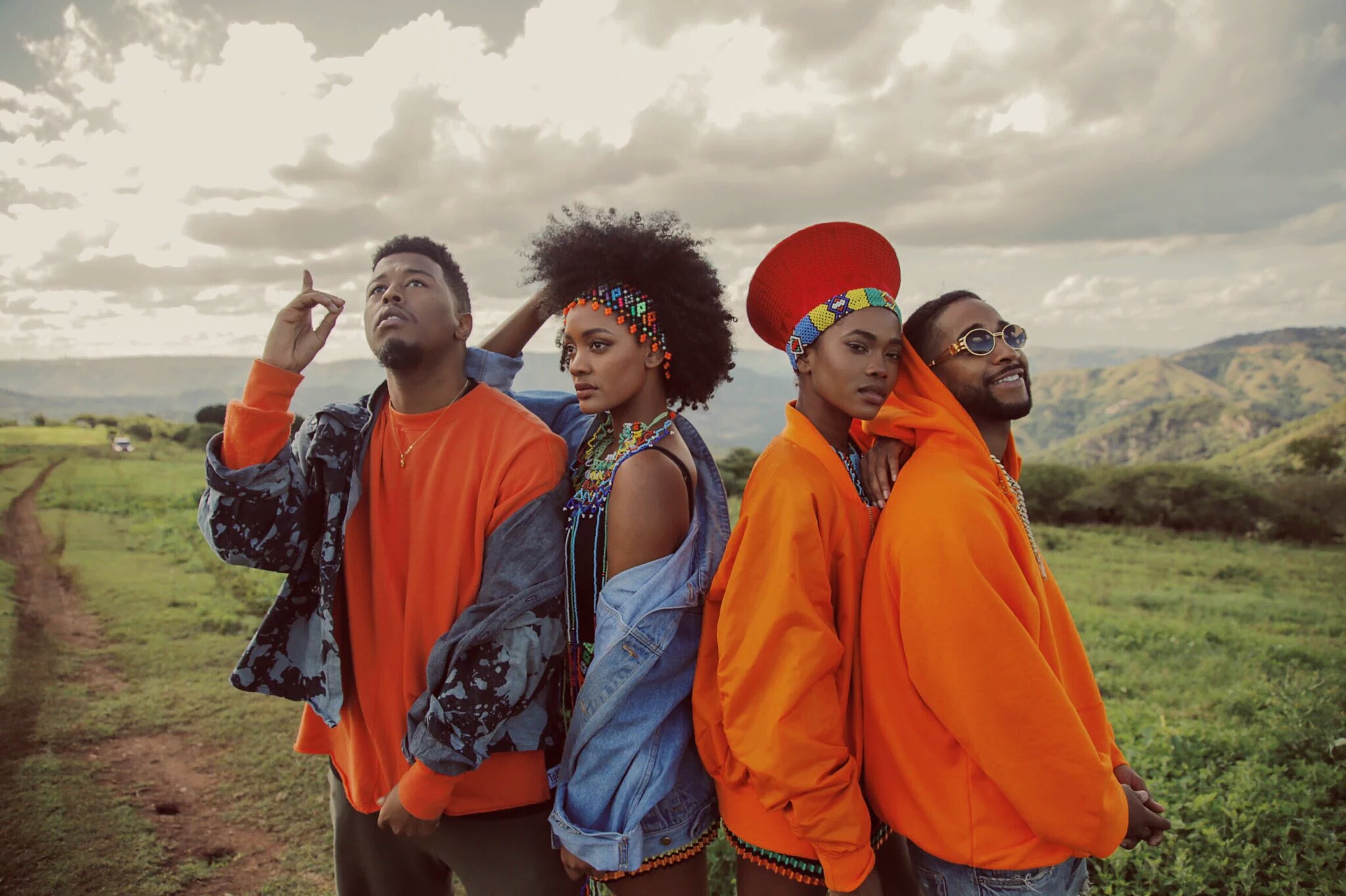 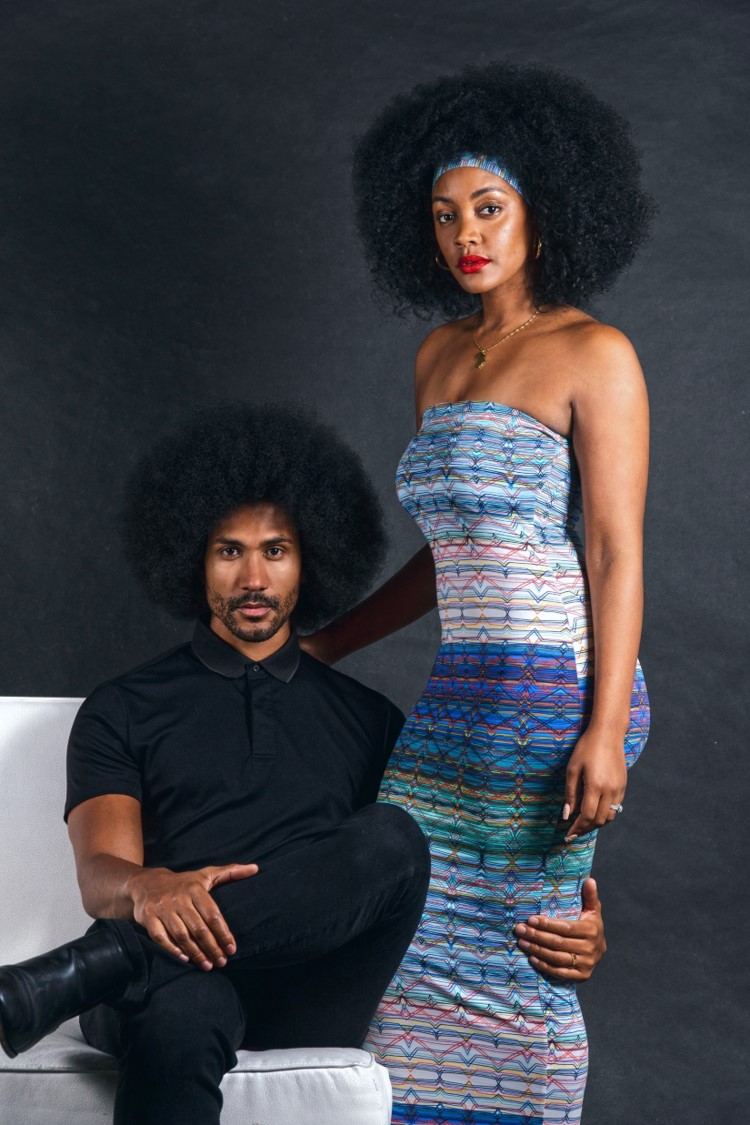 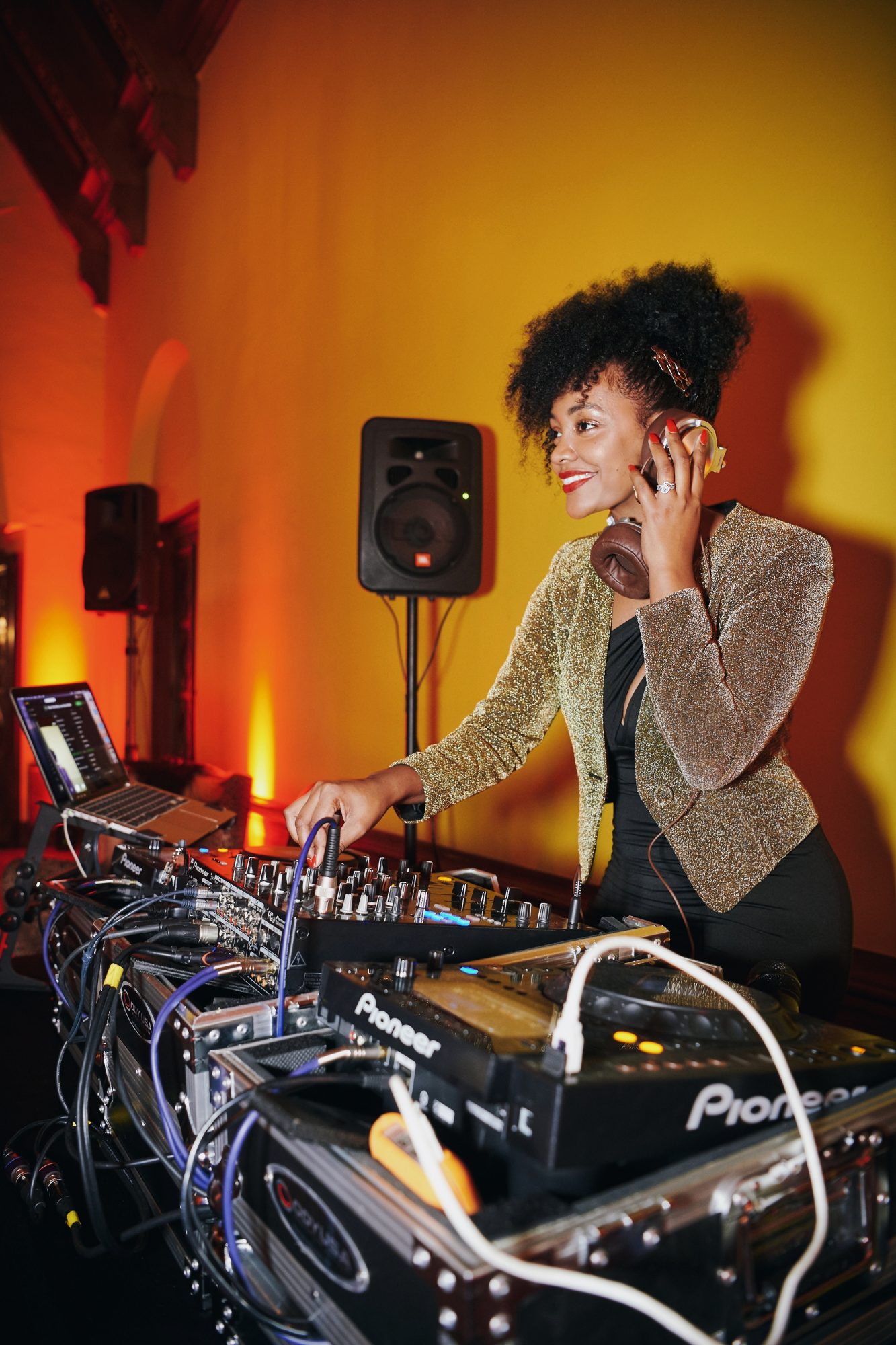