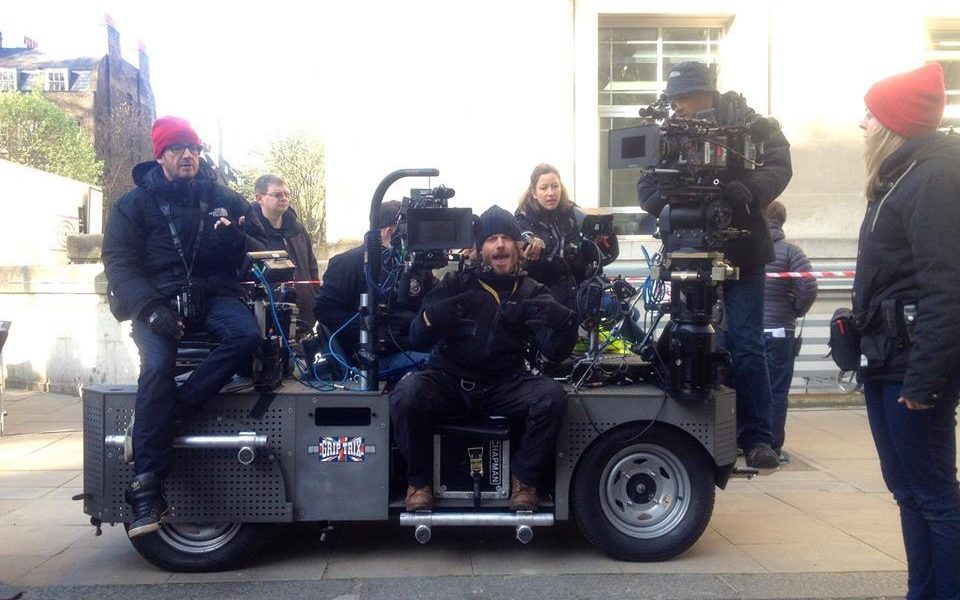 Today we’d like to introduce you to Ross McLennan.

Ross, let’s start with your story. We’d love to hear how you got started and how the journey has been so far.
I’m a cinematographer and film photographer originating from Sydney Australia, where I started as a camera assistant working on music videos, television commercials and feature films the most notable was the original Matrix that was shot in Fox Studios, then I moved to London in 1999, where I learned to be a cinematographer shooting music videos to start on 16mm film then working my way up to commercials on 35mm then the industry started to convert to digital. In 2012, I moved to Los Angeles where I shoot television commercials both here and internationally. Last year, I also started shooting large format photography, mostly portraits and more recently started on collodion wet plate photography, the process dating back to 1850 the analogue aspects of the film photography is very satisfying to me, something you loose on digital.

We’re always bombarded by how great it is to pursue your passion, etc. – but we’ve spoken with enough people to know that it’s not always easy. Overall, would you say things have been easy for you?
I can’t say it’s been a smooth road, yet as I’ve been told the soul is just like the body in that it can’t grow without being put under strain, it’s the obstacles we overcome that make us stronger. I’ve worked my way up from a production company runner straight out of high school whilst doing night college in film and television production to clapper loader or second assistant camera loading film magazines and marking takes with the slate as it’s known here in the States to focus puller or 1st assistant camera and finally cinematographer. I’ve shot everything from music videos, documentaries, fashion films, television commercials and feature length drama, and been lucky enough to have traveled the world extensively. Yet, I’ve also been a bicycle courier and a waiter in the early days when I moved from Australia to London, character building to say the least and makes you appreciate how lucky you are to work in the film industry.

So let’s switch gears a bit and go into the Working Holiday Films story. Tell us more about the business.
As a freelance cinematographer both in London and the United States once you pass a certain amount of earnings you must trade as an incorporated company. Right now, I specialize in television commercials and of late a lot of car commercials. As a creative person, I don’t believe in being competitive, I believe we all hold a unique gift or talent and it’s up to us to refine that throughout our career to keep the passion alive in whichever strand of the industry you find yourself following. What I find sets us apart is our varied experience and knowledge gained from all the different crew, jobs, equipment and locations we accumulate throughout our careers.

I’ve also recently been shooting a lot of stills on film 35mm, medium and large format photography developing at home as well as collodion wet plate as a counter to the fact that cinematography has mostly turned to shooting digitally when I started out it was all film 16mm and 35mm mostly.

Has luck played a meaningful role in your life and business?
I don’t believe in luck perse. I believe we each are the projectors of the movies that are out on own lives. If you dream big and have unwavering faith in those dreams, no matter the odds, that you will achieve your dreams and you think positive thoughts and put those thoughts into action the universe will gift you with what you dream of in your life through manifestation and the law of attraction. I didn’t always think this way, I wish I had, better late than never as I’ve discovered it truly is the way world works. 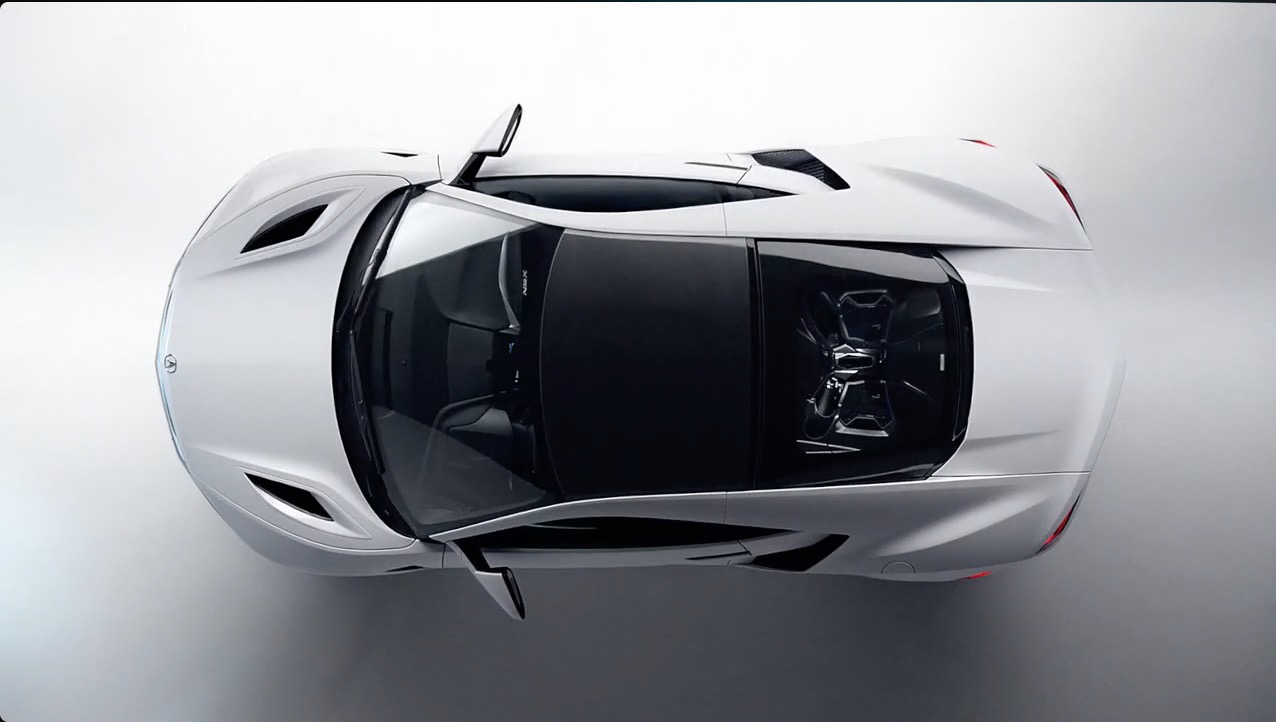 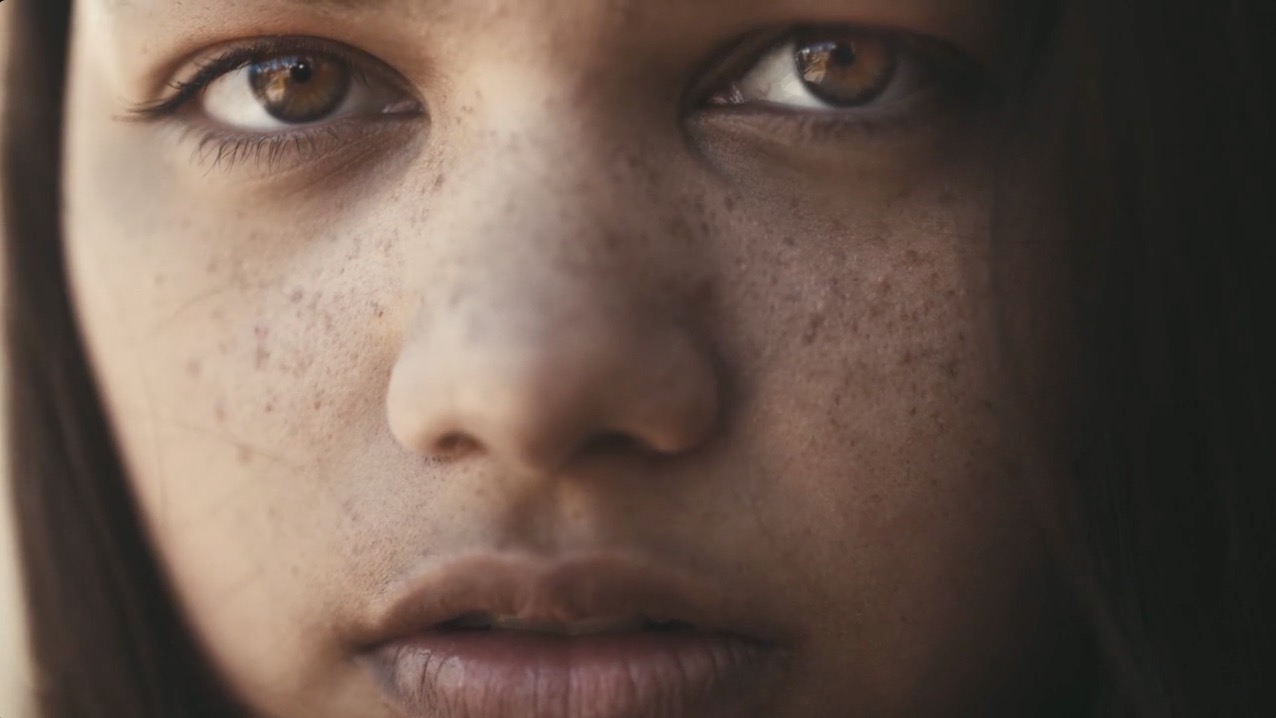 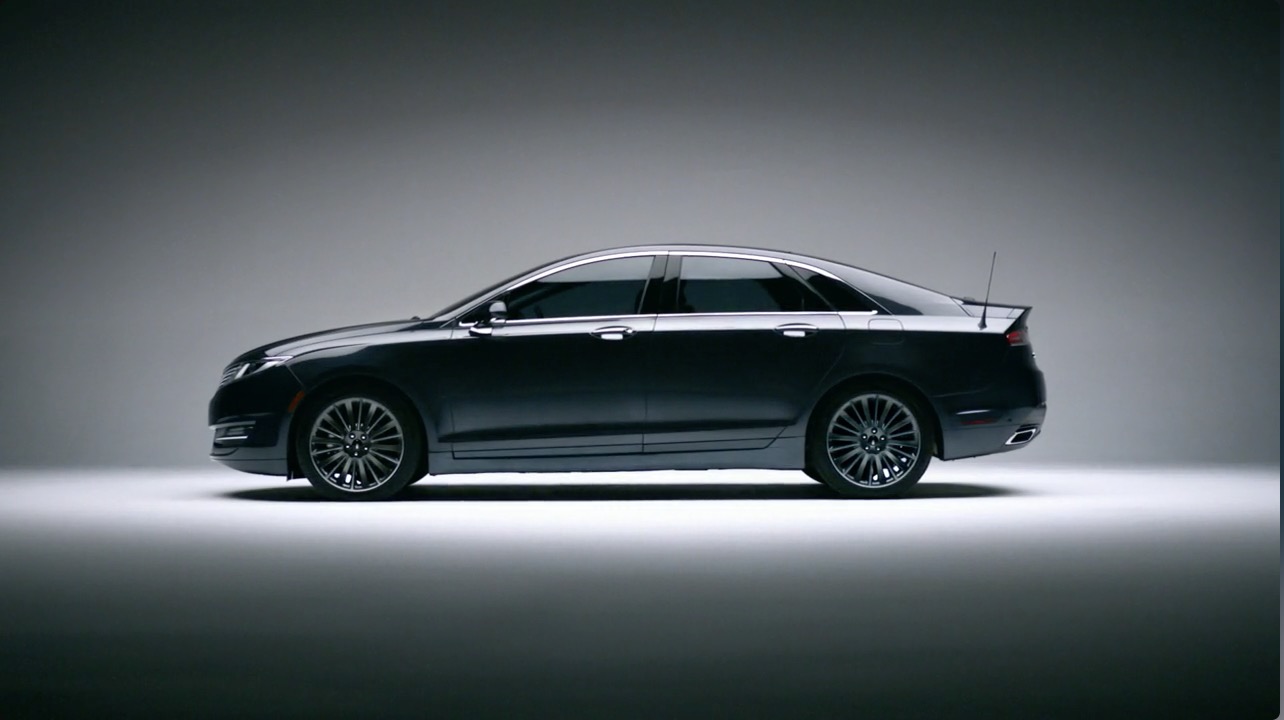 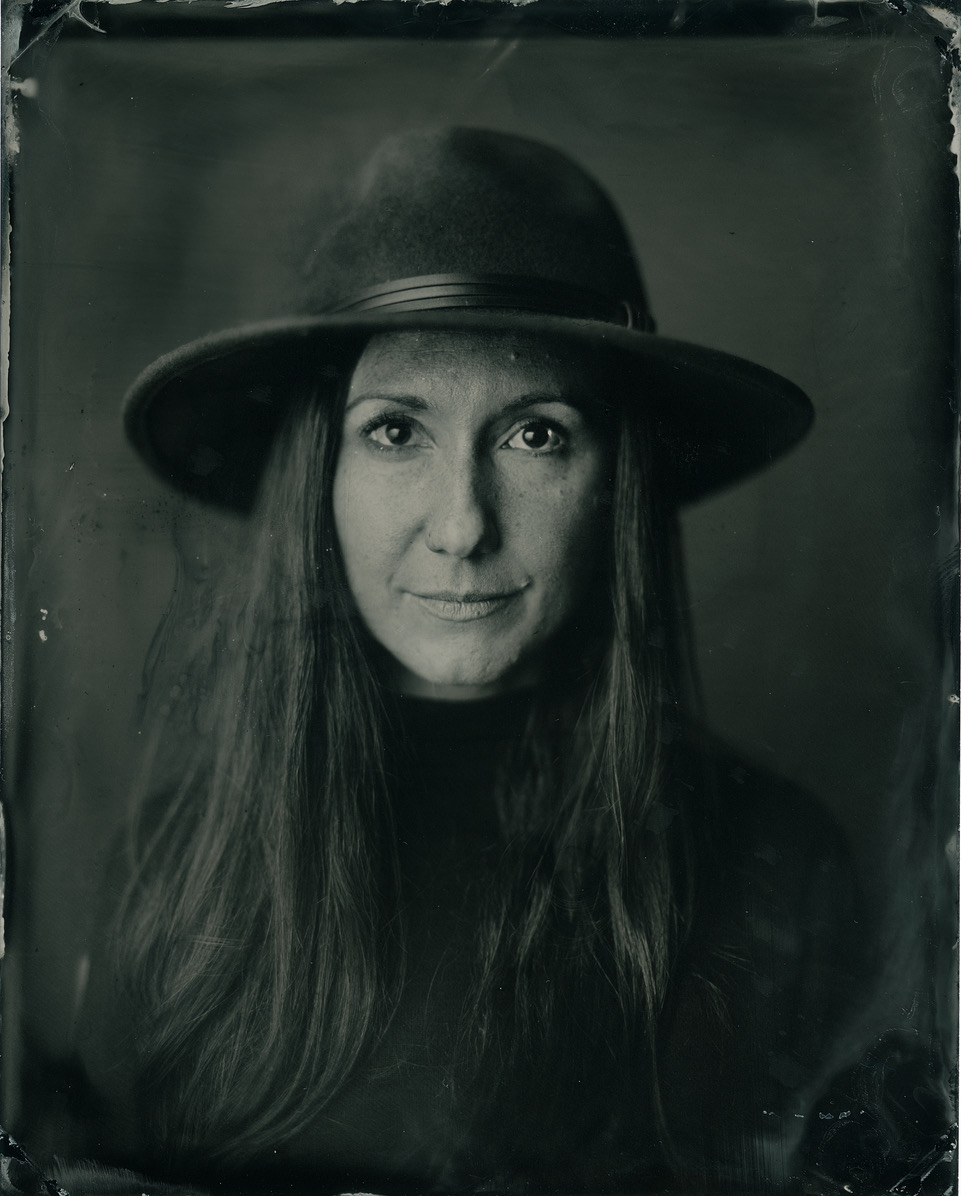 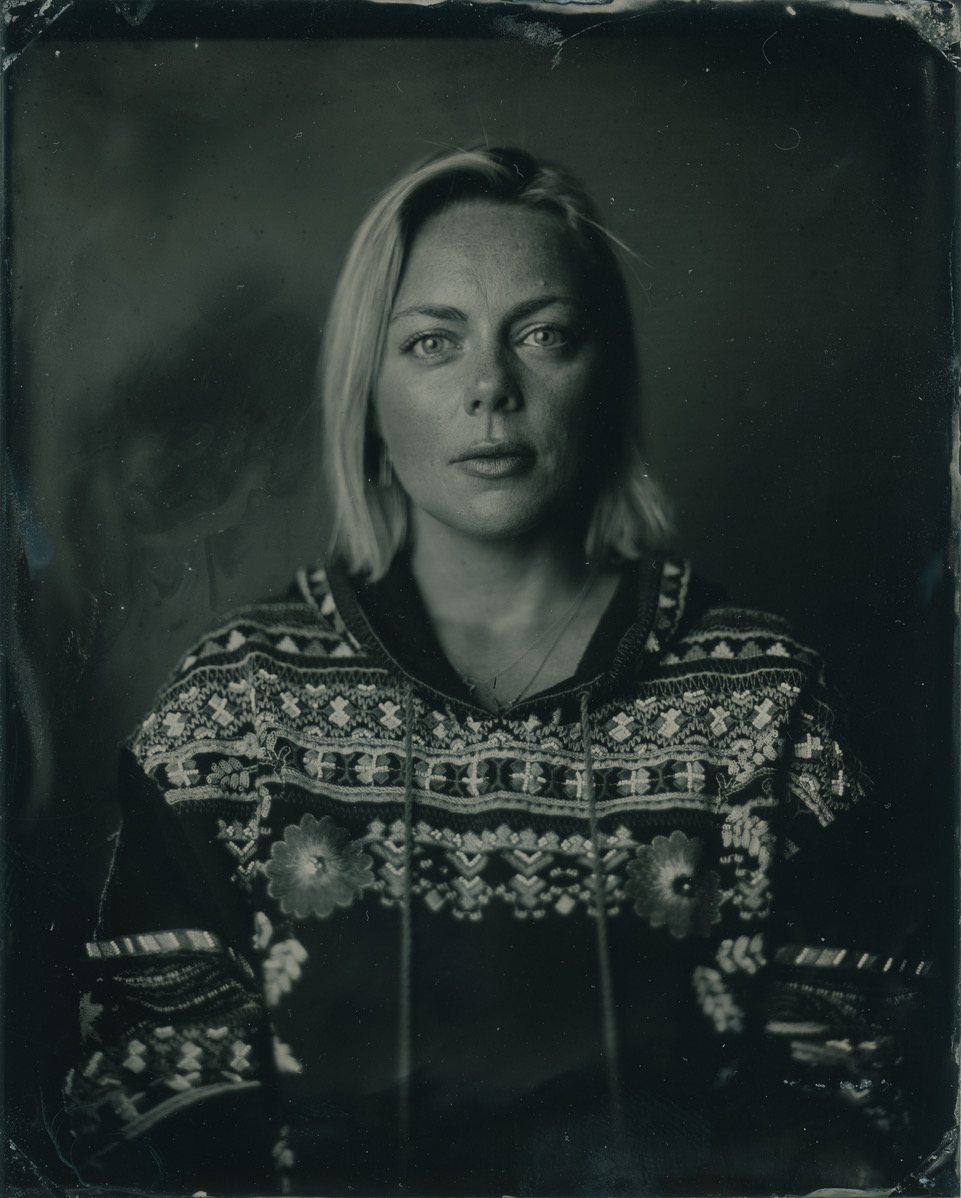 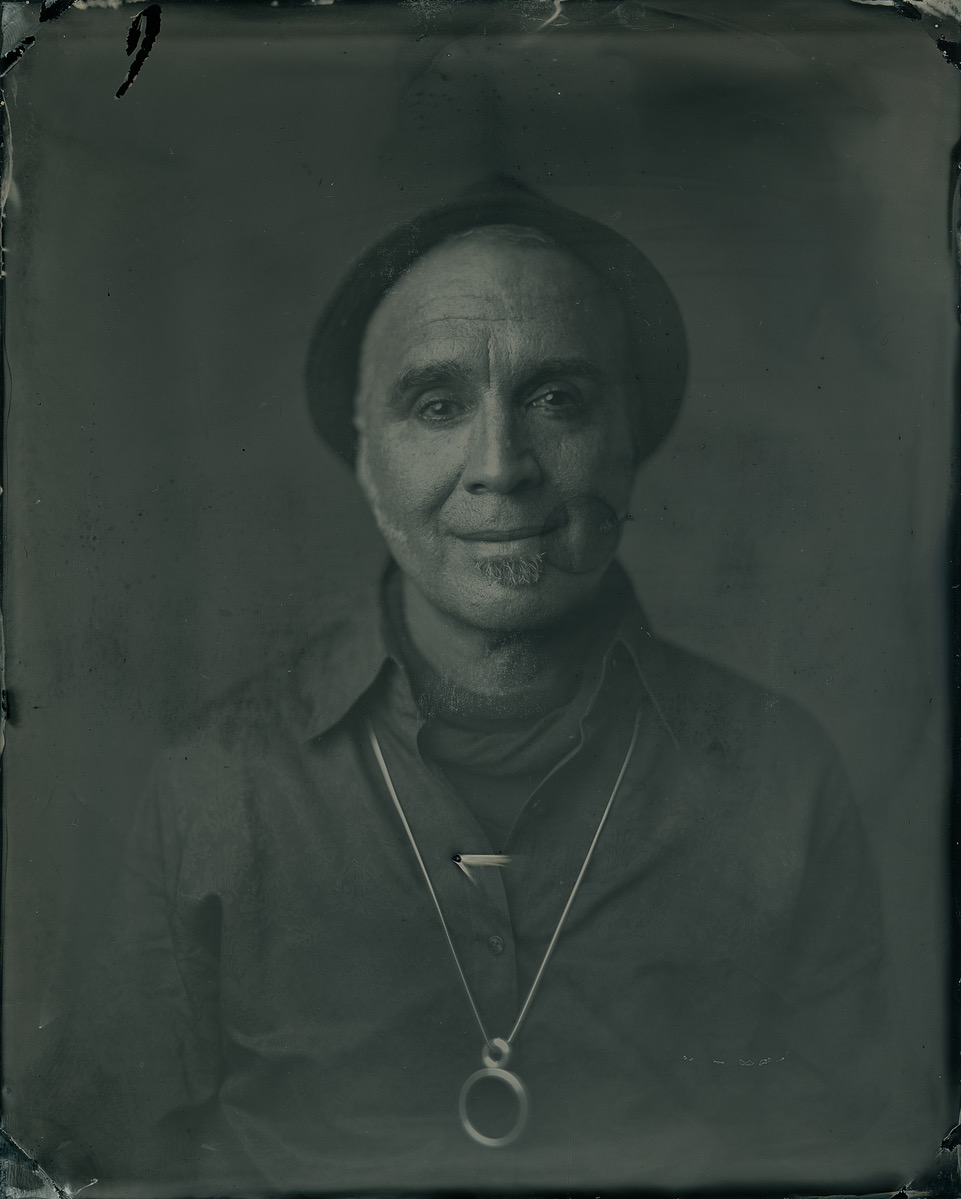