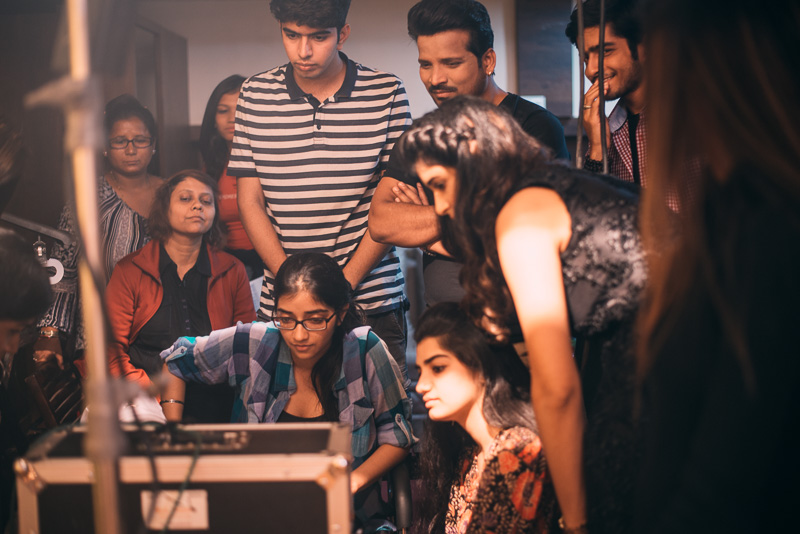 Today we’d like to introduce you to Roshni Bhatia.

Roshni, can you briefly walk us through your story – how you started and how you got to where you are today.
Born and raised in Mumbai, India, I spent my teenage years watching movies like Aliens and Blade Runner. Horror and science fiction, in general, was intriguing to watch and analyze. Yet, as a skeptical-introverted teenager I found myself trying to fit in or volunteer in activities I didn’t get much thrill out of. I sang, swam, played sports and other sorts of things. They were fun, but none were able to give me the innate pleasure like watching a family video I put together on our home computer.

With support from my family, I gave my all. We gathered a few friends and made a bunch of fun short films encompassing thrillers and straight up horror. While I received the satisfaction of putting them together and seeing them play out as a seamless story, it was then I knew that I needed to learn more. The USA was always a dream destination to study film. So, with little hesitation, I submitted my work, and in a couple of months, I received an acceptance letter from the New York Film Academy in Los Angeles. It was an unbelievable day and year moving forward.

Now, a year and four months later, I’ve had the opportunity to direct short films ranging from ‘that’s horrible’ to ‘somewhat good’ to ‘yes, I think I can do this’. Before my graduation from NYFA, I seized the lasting desire of making a movie that was inspired by the works of directors like James Cameron. For my 15 minute thesis, I made a movie about Jessica, a young nurse who is haunted by a deadly bioweapon set loose in her empty house by a bunch of government scientists to study how the unearthly being can operate around an unaware human, in turn affecting Jessica’s life forever.

The movie reached its completion a few days ago and will be screened at the HollyShorts festival at the end of the month. Under the New Caesar Films banner, we are continuing to make more entertaining content for the young audience.

Great, so let’s dig a little deeper into the story – has it been an easy path overall and if not, what were the challenges you’ve had to overcome?
One of the bigger challenges I faced was not taking enough pride in my work. The material I produced sat dormant on the hard drive and was never shown to friends or relatives, let alone festivals. Your family will always love your work but to show it to the outside world meant making a leap of faith. I was scared if someone didn’t like my work or judged it in a way that would’ve affected me.

But it became easier when I started adjusting in public environments and speaking to interesting people with great insight. People are not monsters. They are here to help you. Whether strangers or colleagues, find someone who inspires you and it will be in their best interest to help give clarity to your existing vision.

New Caesar Films – what should we know? What do you guys do best? What sets you apart from the competition?
Right now I like telling stories about people dealing with unimaginable situations. I love to scare people (in a fun way.) I’m working on a feature script right now that’s horror, but with my own twist on the genre.

What moment in your career do you look back most fondly on?
2018 has been a fantastic year for me. From receiving international recognition for a movie I made in film school to the most recent one, ‘Plasmid’ getting selected for the HollyShorts festival right when the year was about to end was the cherry on the icing moment. Above all, I feel film art itself has become a welcoming platform for international women like us.

But probably the best moment was getting a text message from my mother after she watched my latest film. She finally understood what I was up to. 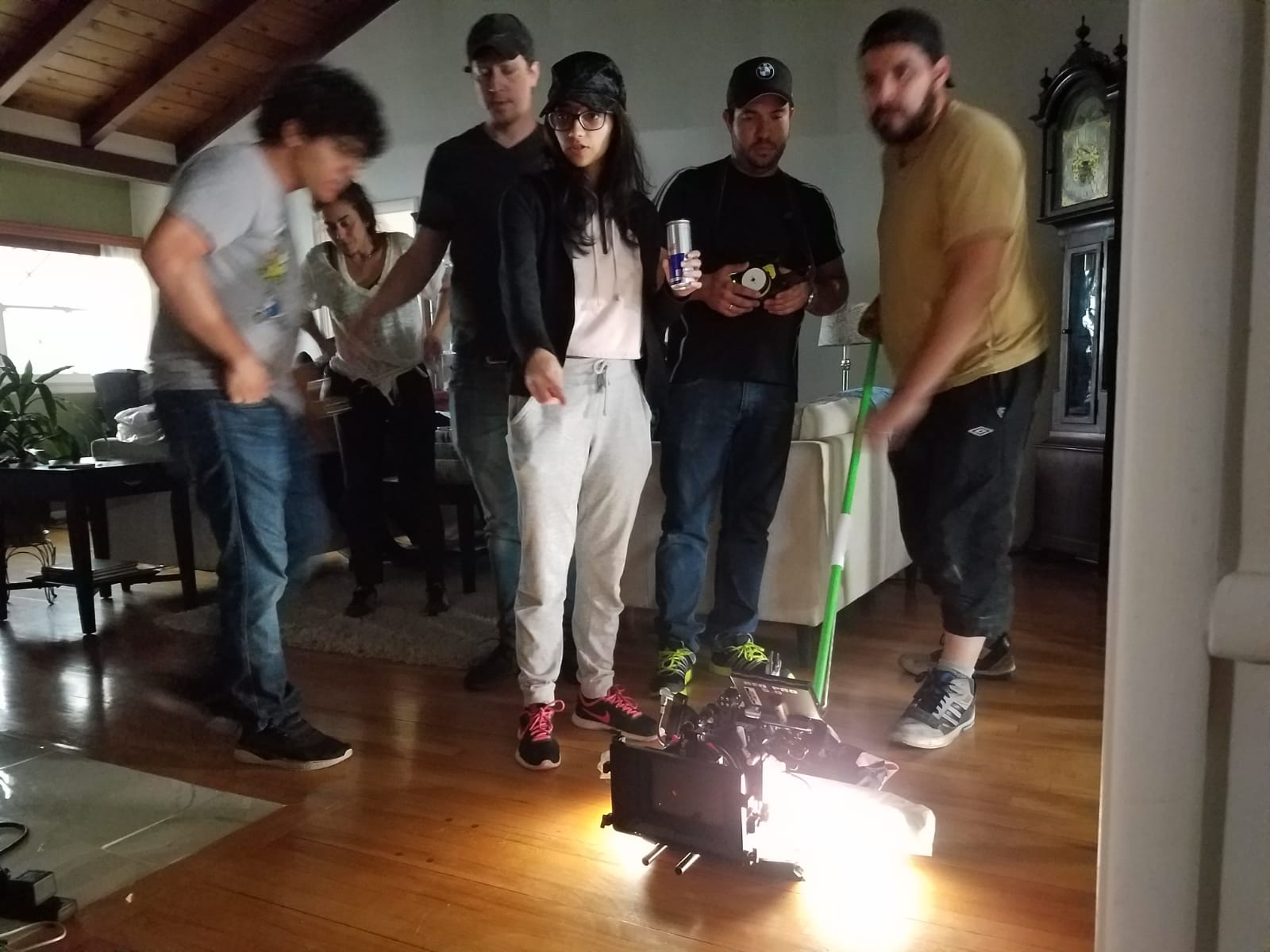 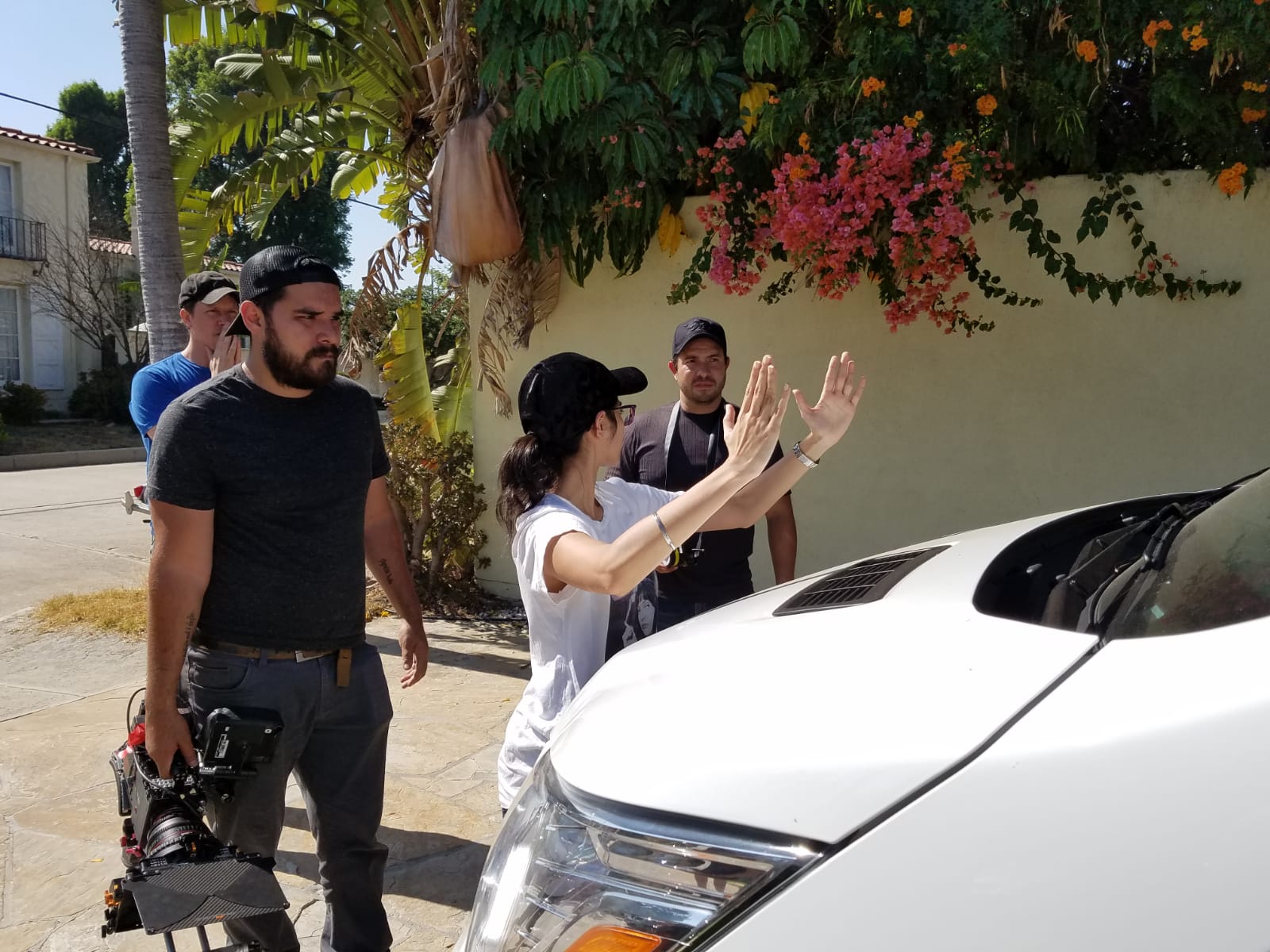 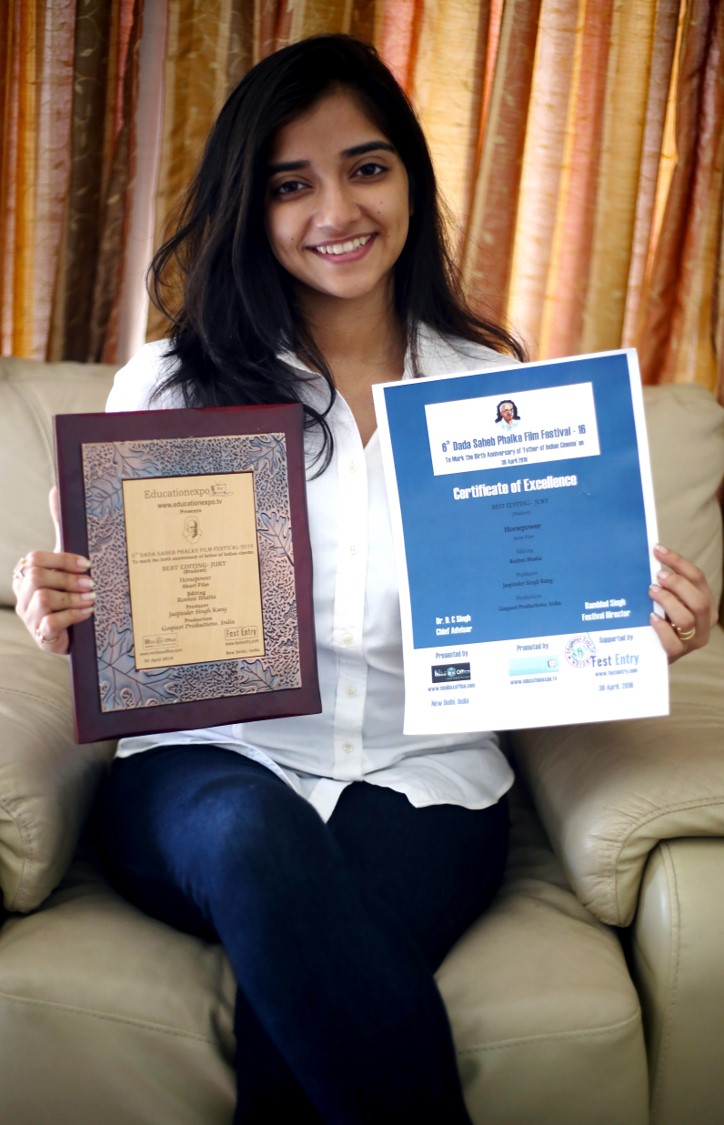 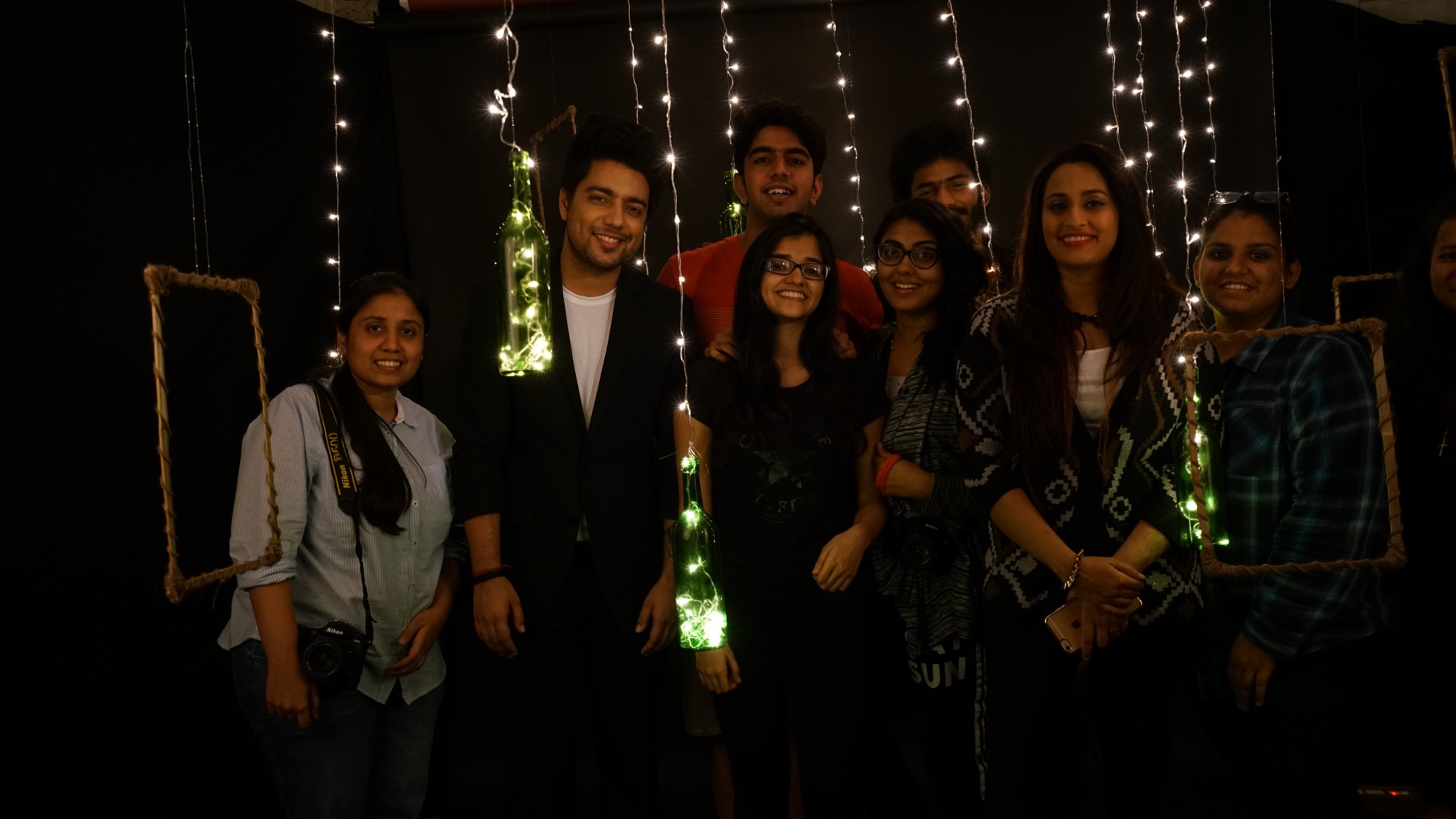 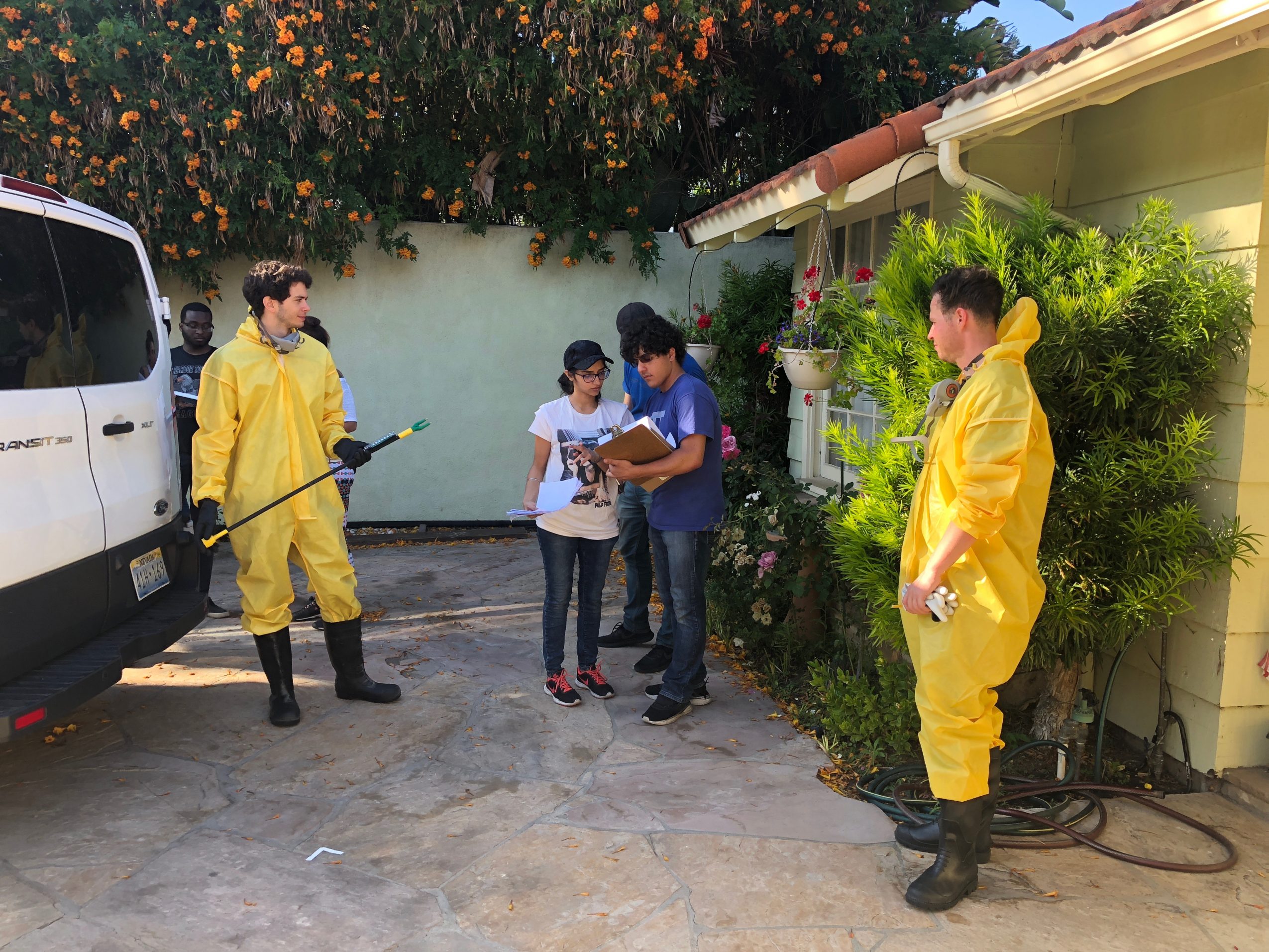 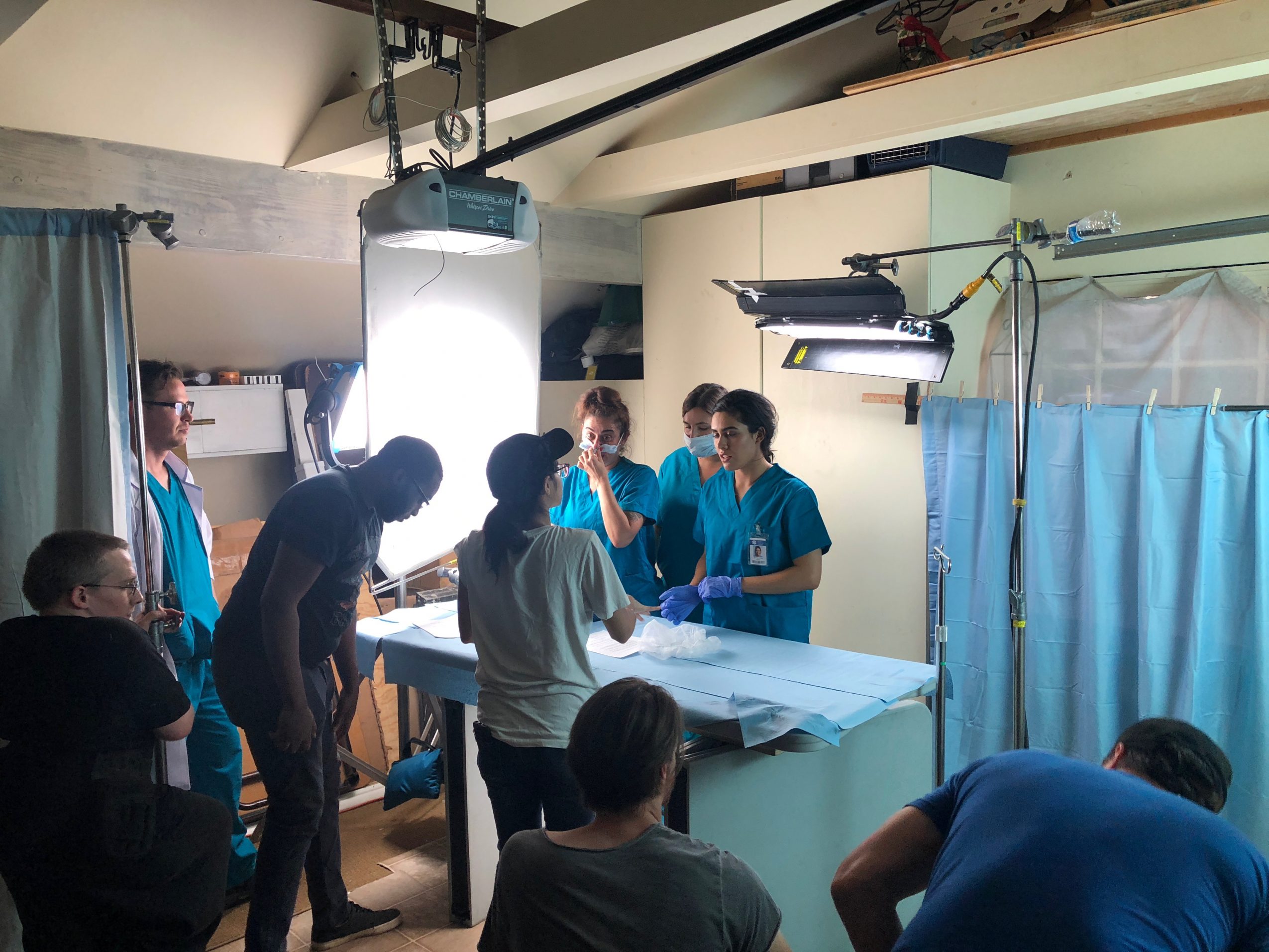 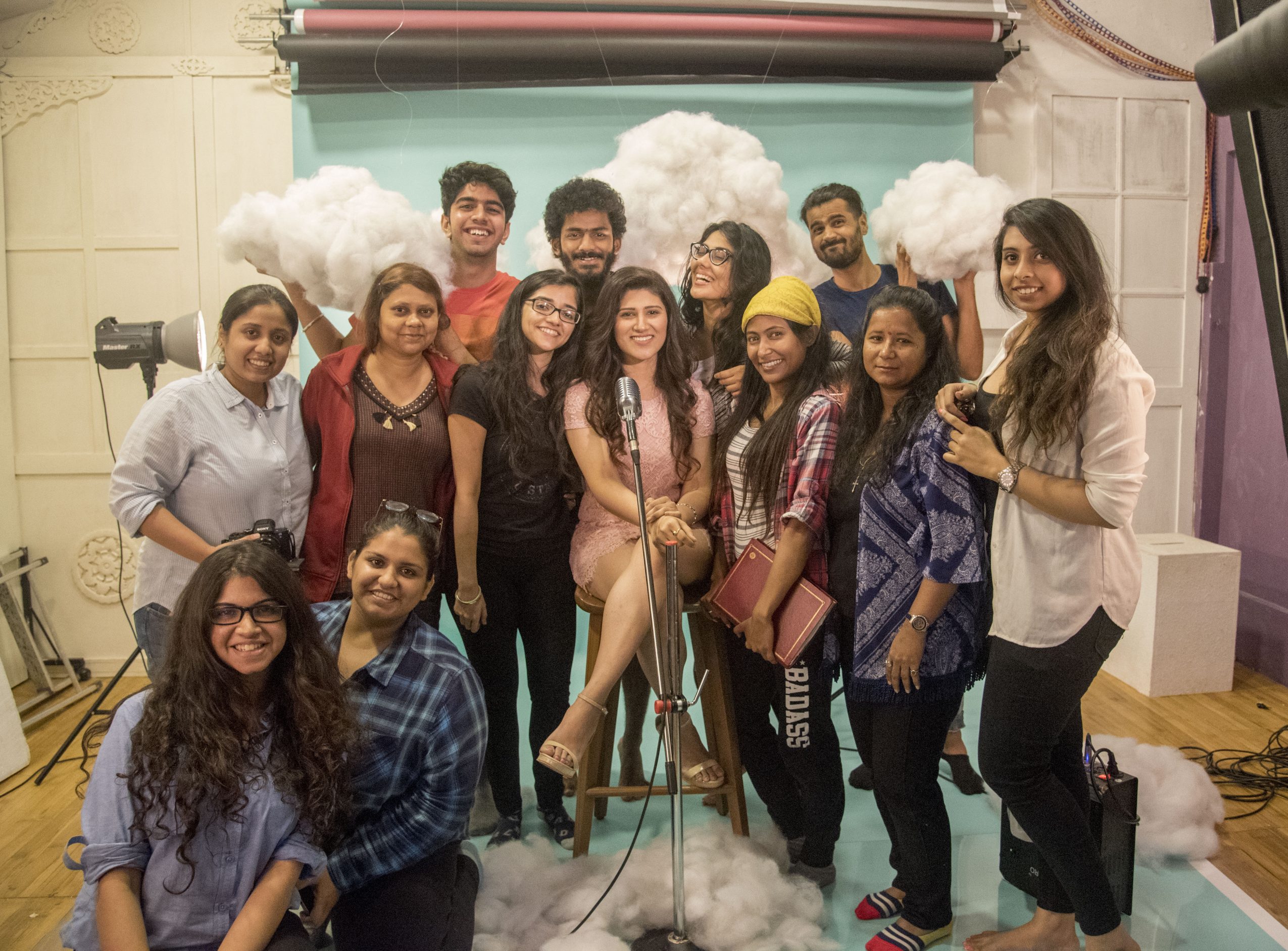 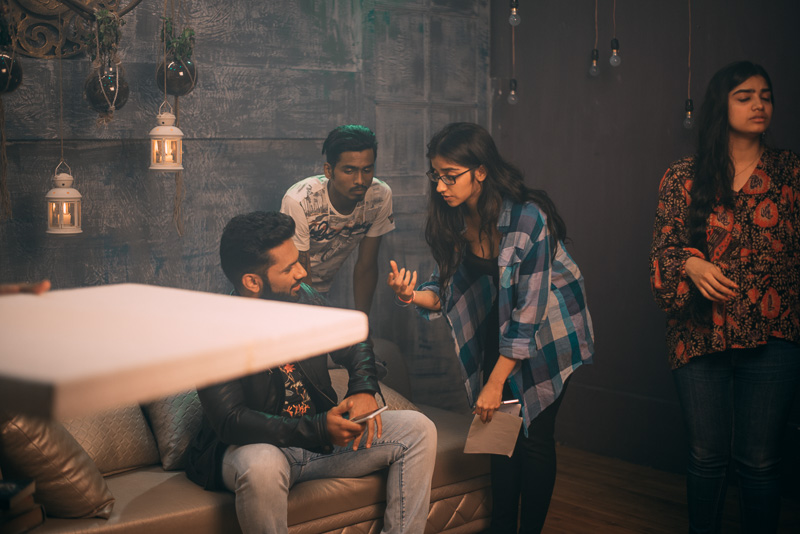