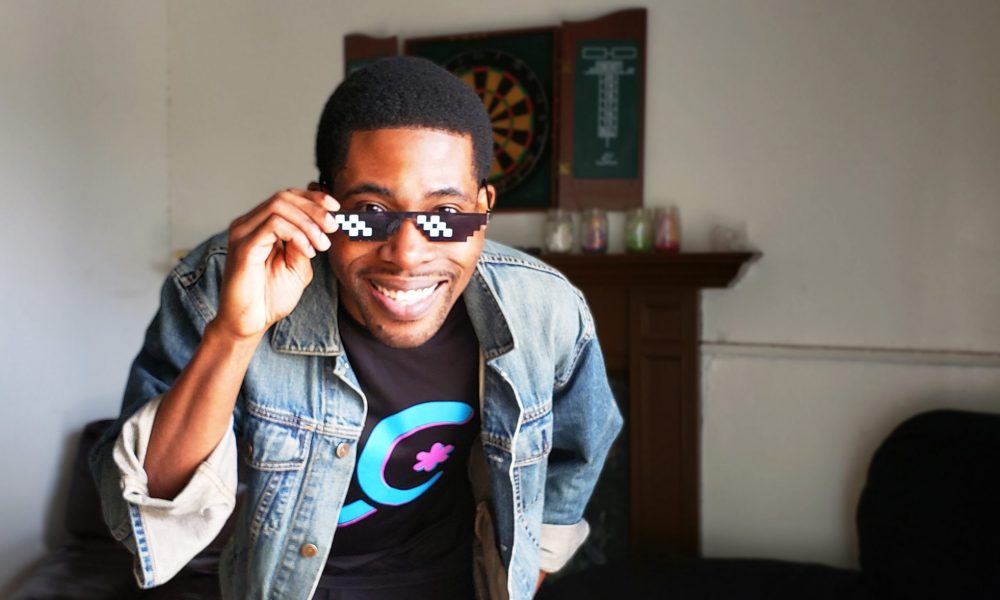 Today we’d like to introduce you to Roshane J. Lawrence.

Roshane, please share your story with us. How did you get to where you are today?
For starters, I’m originally from Jamaica. My parents moved to states on May 6, 1994, when I was about one and a half years old. We moved to Evanston, a small suburb right outside of Chicago. My family, like many other immigrant families, came to the states hoping to find new opportunities that weren’t available back home. I grew up in a very working-class family. My parents made sure I had a good education, putting me in the best schools they could afford (even some that they couldn’t).

Truth be told, I got into performance by chance. My 8th-grade year, I auditioned for my middle school’s performance of Seussical the Musical on a whim. I’d never been on stage before, but I saw everyone else lining up to try, so I did too. I was genuinely shocked when I read the cast list and saw my name at the top next to Horton the Elephant. Honestly, I remember going to every rehearsal, terrified, not thinking I was good enough. But, I kept at it. I learned the songs. I learned the dance moves, I memorized an entire script for the first time in my life. And when the curtain rose and I walked on stage to take my first ever bow, I felt a joy I’d never felt before. I knew after that first bow that this was something I wanted to do for as long as I could.

I gave up sports in high school, opting to get involved with my school’s theatre program instead. While at ETHS (Evanston Township High School) I did several performances from the lead in Oedipus Rex to Romeo and Juliet, to starring and directing our high school’s annual sketch comedy show YAMO!

After graduating in 2011, I moved to Los Angeles to pursue a BFA in acting from AMDA (American Musical and Dramatic Academy). During my time there, I was introduced to Improv comedy by my long time teacher and mentor, Thomas Greene. I would later join my current Improv team, Imaginary Circumstances, which has been actively performing in the LA Improv circuit for eight years! Along with Improv, I’ve also worked on several music videos, web series, promotional videos, and shorts post-college.

When I’m not performing, I’m a huge gamer! It’s been a hobby of mine ever since I was a kid. My first system I ever owned was a Nintendo Gameboy with a copy of Super Mario Land. I don’t think I went anywhere without that Gameboy in my pocket, haha. I would hound my parents every year on my birthday and Christmas to buy me new systems and games. During my early teen years, I expanded into PC gaming, where I played several FPS (First Person Shooter) and MMO (Mass Multiplayer Online) games. In my adult years, I’ve been immersed in the world of E-Sports. I’m an avid fighting game expert and I watch EVO, the fighting game equivalent of the super bowl, every year religiously. As of now, I’m currently working on breaking into Stand-Up Comedy while simultaneously starting a Twitch Channel that has reached affiliate status in a little under a month.

Overall, has it been relatively smooth? If not, what were some of the struggles along the way?
Absolutely not. It’s no secret that pursuing an artistic career in LA is incredibly hard. It’s a tough industry and if you don’t have thick skin, it can very quickly get the best of you. Even with the experience I’ve gained over the years, I still suffer from my own impostor syndrome. Sometimes its really hard to balance life with such a volatile career. I’ve seen a lot of amazing, talented people have to put there dreams on hold because life dealt them a bad hand. As someone from a working-class immigrant family, I constantly feel like I’m balancing pursuing my career with making sure I can support myself and my family when they need me. I count myself extremely lucky that I have a supportive family and a strong artistic community to turn to even during the hard times. Honestly, if I were going to give anyone advice about trying to “make it” out here it would be to make an effort to build strong bonds between yourself and those beside you.

We’d love to hear more about your work.
I am a Comedian and Live-stream gamer on Twitch. I find laughter beautiful because it’s one of those rare things that we all, as people, have in common. Laughter brings people together. Laughter brings joy. Laughter lets us, for a fleeting moment, let it all go and just be present with each other. On my Twitch channel “RJ’s Room”, I pull from my Improv background to constantly find new ways to entertain my viewers. One of the awesome things about live streaming is it lets people all over the world watch and interact with the content they’re consuming in real-time. This allows people to not only feel apart of the show, but they also get to interact and form bonds with the other viewers. This leads to an immersive experience that is unique to the streaming medium.

What is “success” or “successful” for you?
Honestly, I try not to worry too much about success. For one, success is so subjective. It’s going to have a different context for everyone. Plus, I often feel like the importance we put on success shines a negative light on failure. If we succeed at something it’s good and if we fail at something, it’s bad. We want so badly to succeed that we become terrified of failure. But, there’s so much beautiful growth and discovery in failure. I’m more focused on enjoying and growing on my journey toward success. If you can look back on the things that you tried to do, the work that you put in and you know that you did the best job that you could possibly do, I think that’s all that matters. 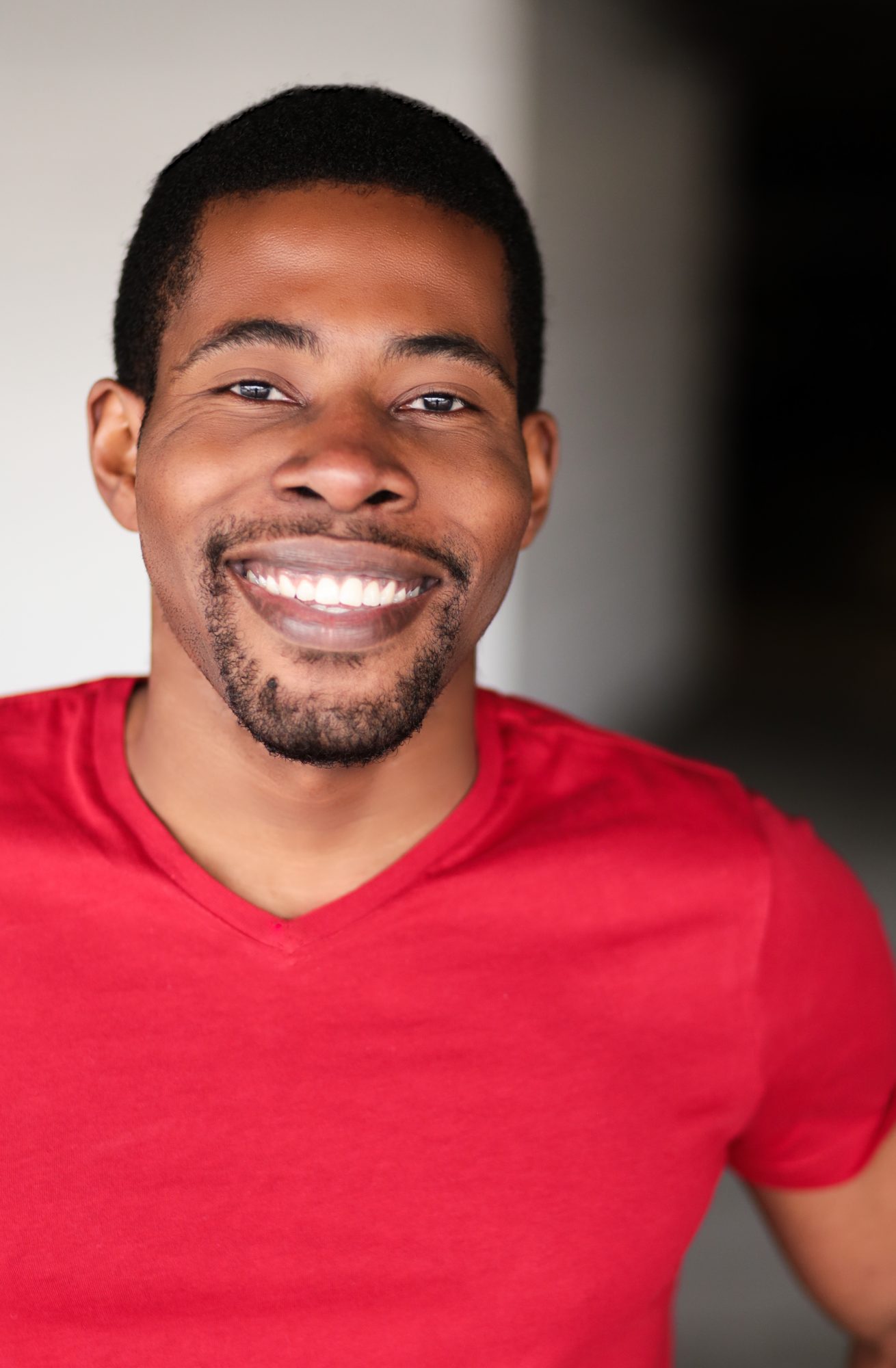 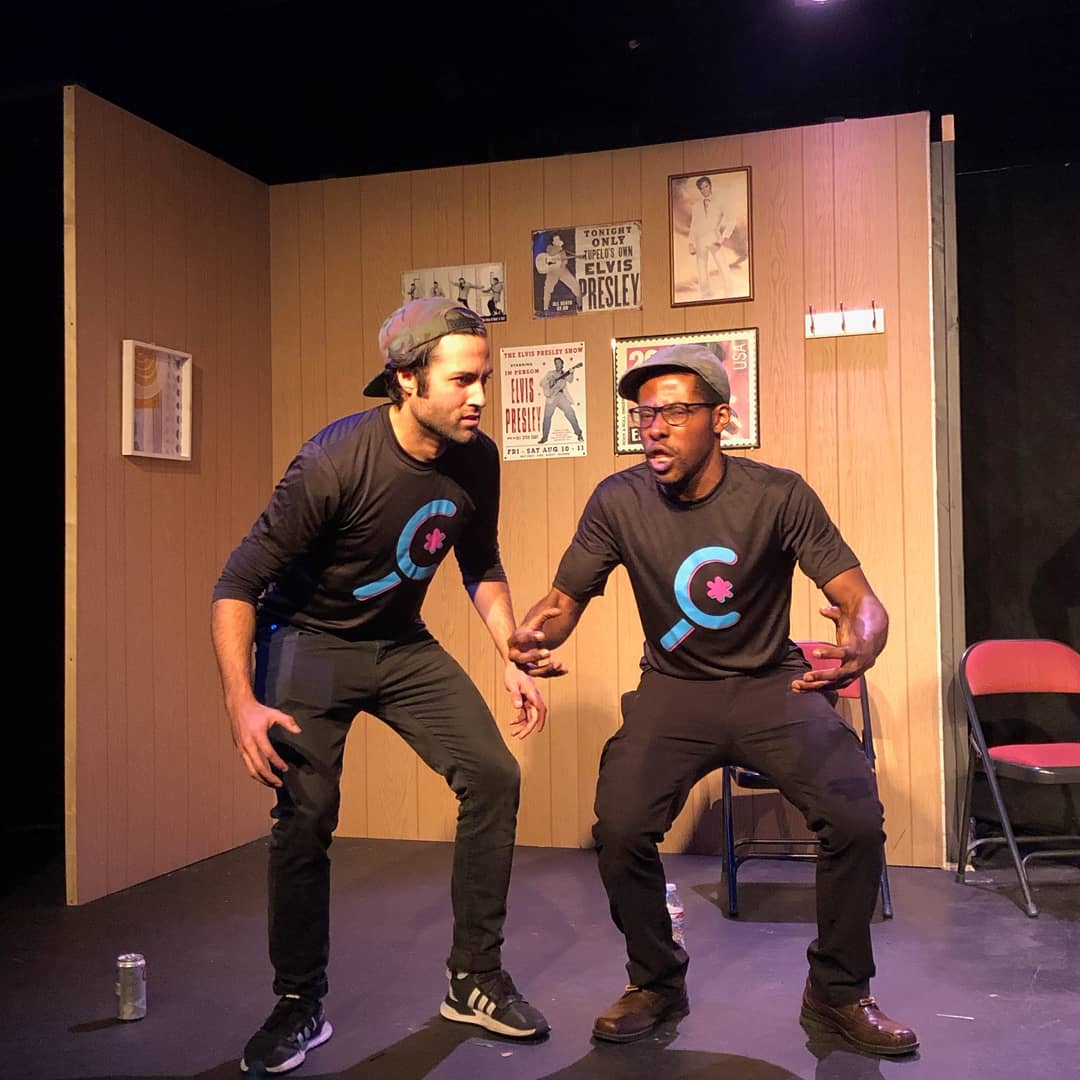 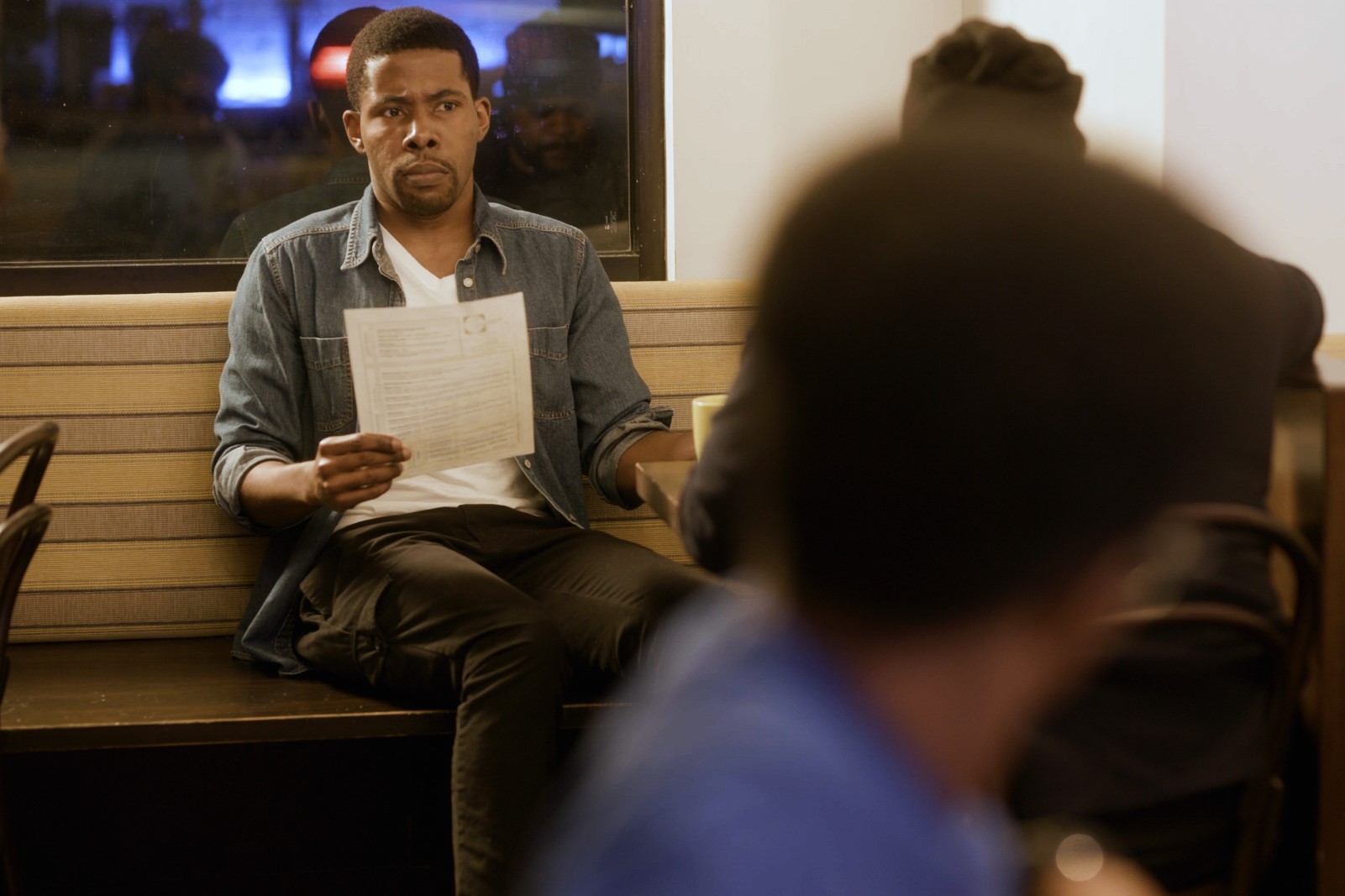 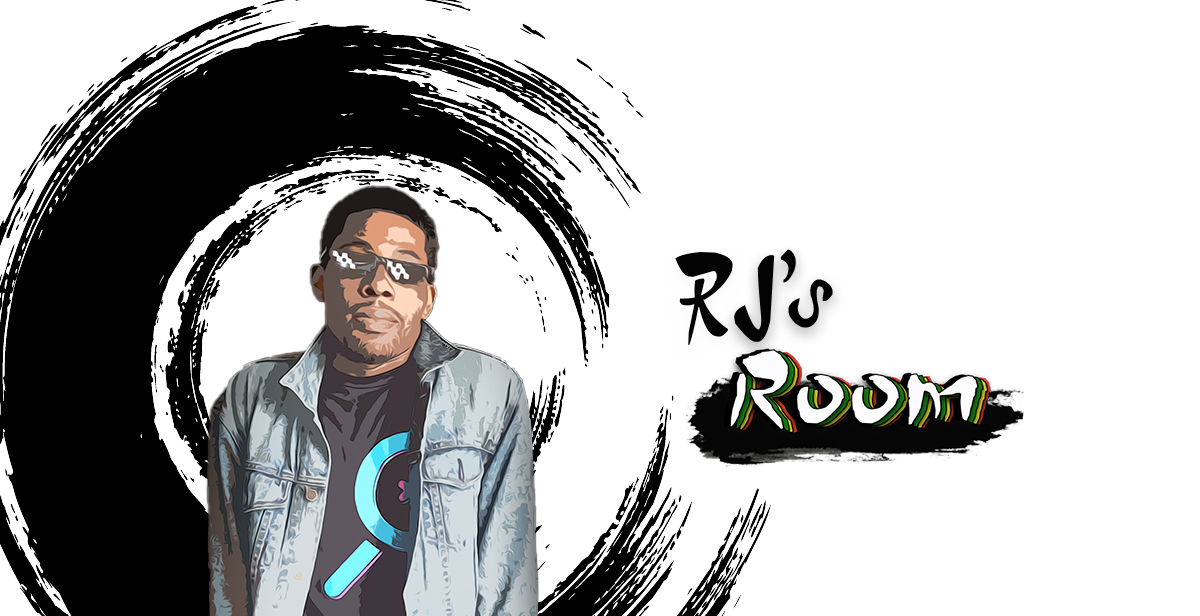 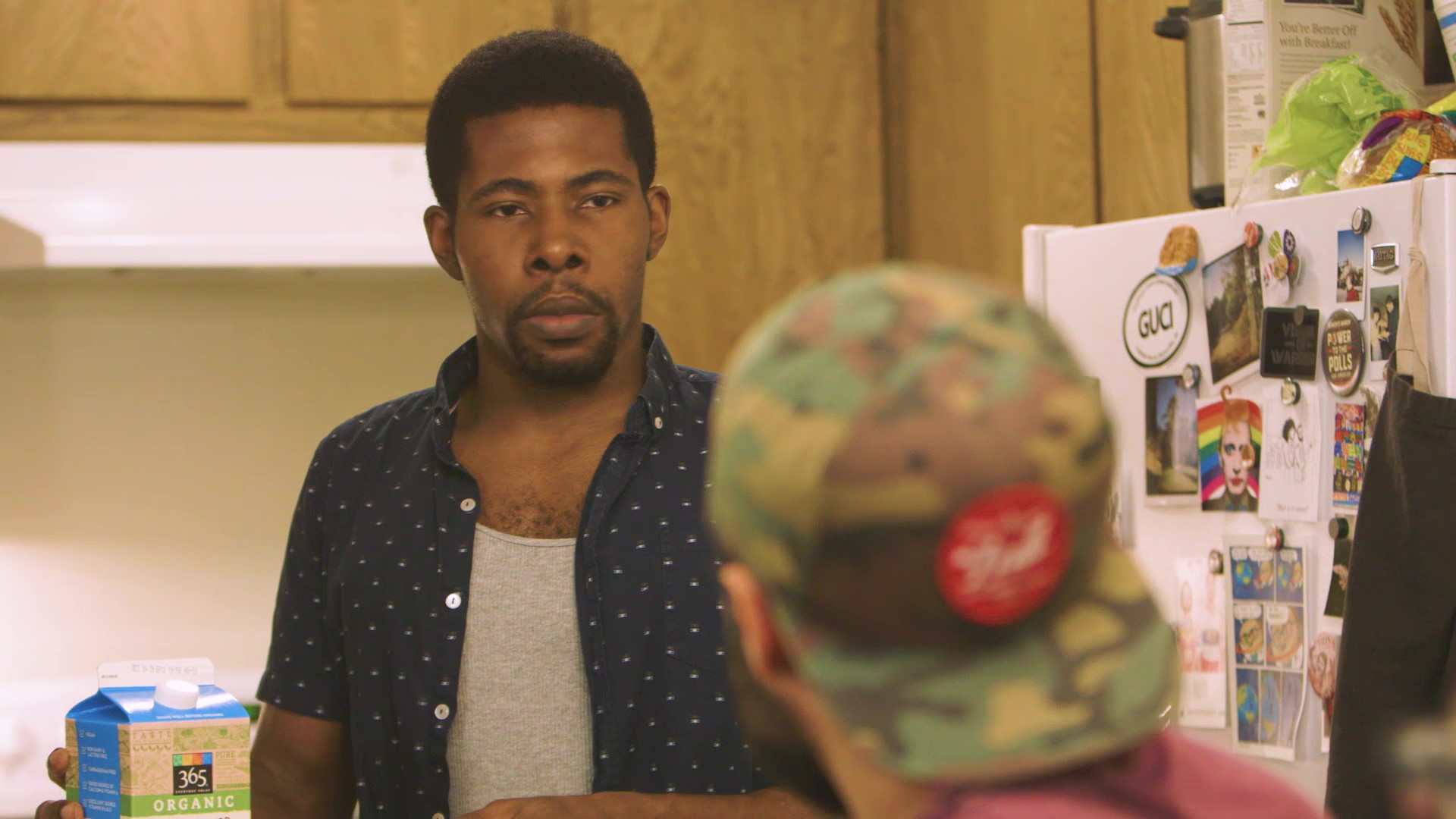