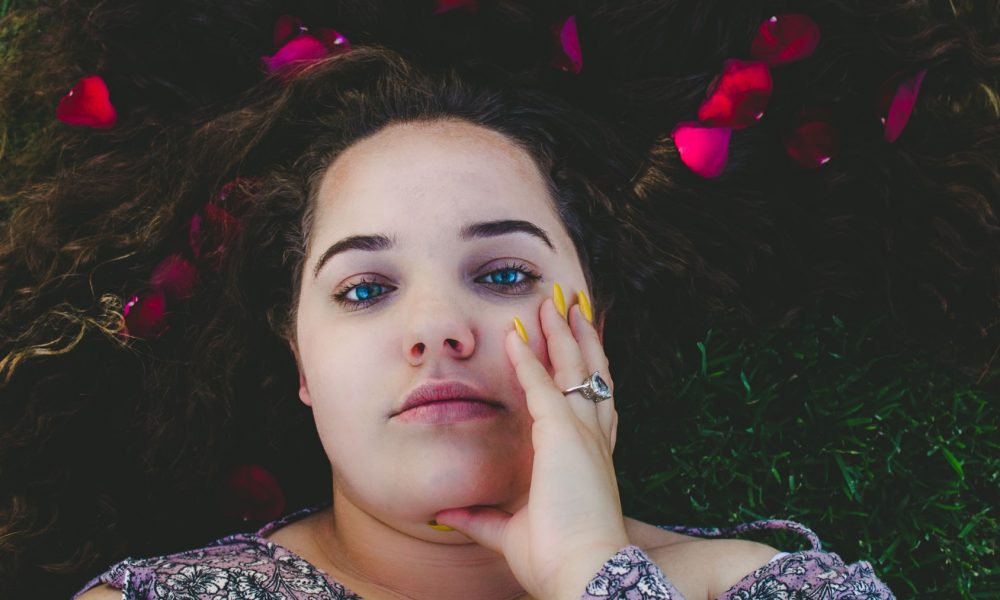 Today we’d like to introduce you to Rory Ogden.

Rory, let’s start with your story. We’d love to hear how you got started and how the journey has been so far.
For me, the decision to start acting came around age 10 when I saw the film Transformers. I really wanted to be in the movies. I began bugging my Mom about how I could do it. She spoke to a friend in the industry who said I should take classes. She also said when most kids discover how much work there is they hate it. My Mom agreed and we had to drive two hours each way to where we found classes. I discovered there was a ton of work, but I loved that work even at age 10. People often think child actors are forced into it by their parents but I was definitely the one begging to do this. I am extremely blessed to have a fantastic family that has always been 100 percent behind me in everything I do.

One of the first films I was cast in was a Montclair University student film called Just a Kid by Michael Scotti Jr. Being involved in this film made me fall in love with the industry. The crew taught me a lot about the production aspects. I learned how to hold a boom, take light readings and how to give an interview at age 10. This film also gave me one of my funniest set experiences. One of the scenes called for me to ride my bike down a suburban N.J. town side street. The crew followed slowly behind me in a van. There were two guys hanging out the windows with cameras. A concerned woman called the police afraid I was going to be kidnapped. Needless to say, I also learned how to deal with the police that day. I am happy to report 8 years later Michael is an Emmy award-winning editor.

Has it been a smooth road?
The road from Hershey PA to Los Angeles has been full of potholes for me. The decision at age 15 to move 3000+ miles away has not been easy. From age 10 to age 15 I worked mostly in New York. As soon as I turned 15 my agent told me I wouldn’t find much work on the East Coast because I had entered what was called “the Dead Zone.” It turns out production companies usually hire 18-year-olds to play anyone over age 15. That was a shock to me. Her advice was if you really want to keep working now you need to go to LA and become what is called “Legal 18.” That meant taking a proficiency test that would allow me to be a High School graduate. So that is exactly what I did, I was lucky enough to pass on the first attempt. So I found myself considered a legal adult on set at age 15. This meant I was exempt from any child labor laws.

It wasn’t easy leaving all my friends and family behind to start my career out early. I have been lucky to meet new friends on sets out here but it’s not easy being a teen in a new place.

So let’s switch gears a bit and go into the Rory Nicole Ogden story. Tell us more about the business.
I am not just an actress I am also a singer, model, and social activist. You may have seen me in one of the many PSA’s I have done. I have a firm belief that if you are lucky enough to be given a platform you should use it for social good. You will always find me out there protesting, marching for justice, celebrating the pride parade , working in a soup kitchen, or going door to door working to get out the vote. I have been working in politics since 2015. Ironically that is five years before I can even vote. I can not wait to cast my first ballot in the 2020 election.

How do you think the industry will change over the next decade?
One of the things I am really excited about in my industry is the change I see in casting real, authentic-looking people. It used to be everyone only wanted perfect model types. I think it’s so important for people to be able to see versions of themselves on TV and film. It’s definitely time for body positivity and being comfortable in your own shoes. Last year I did two National commercials after years of hearing I wasn’t the commercial type! 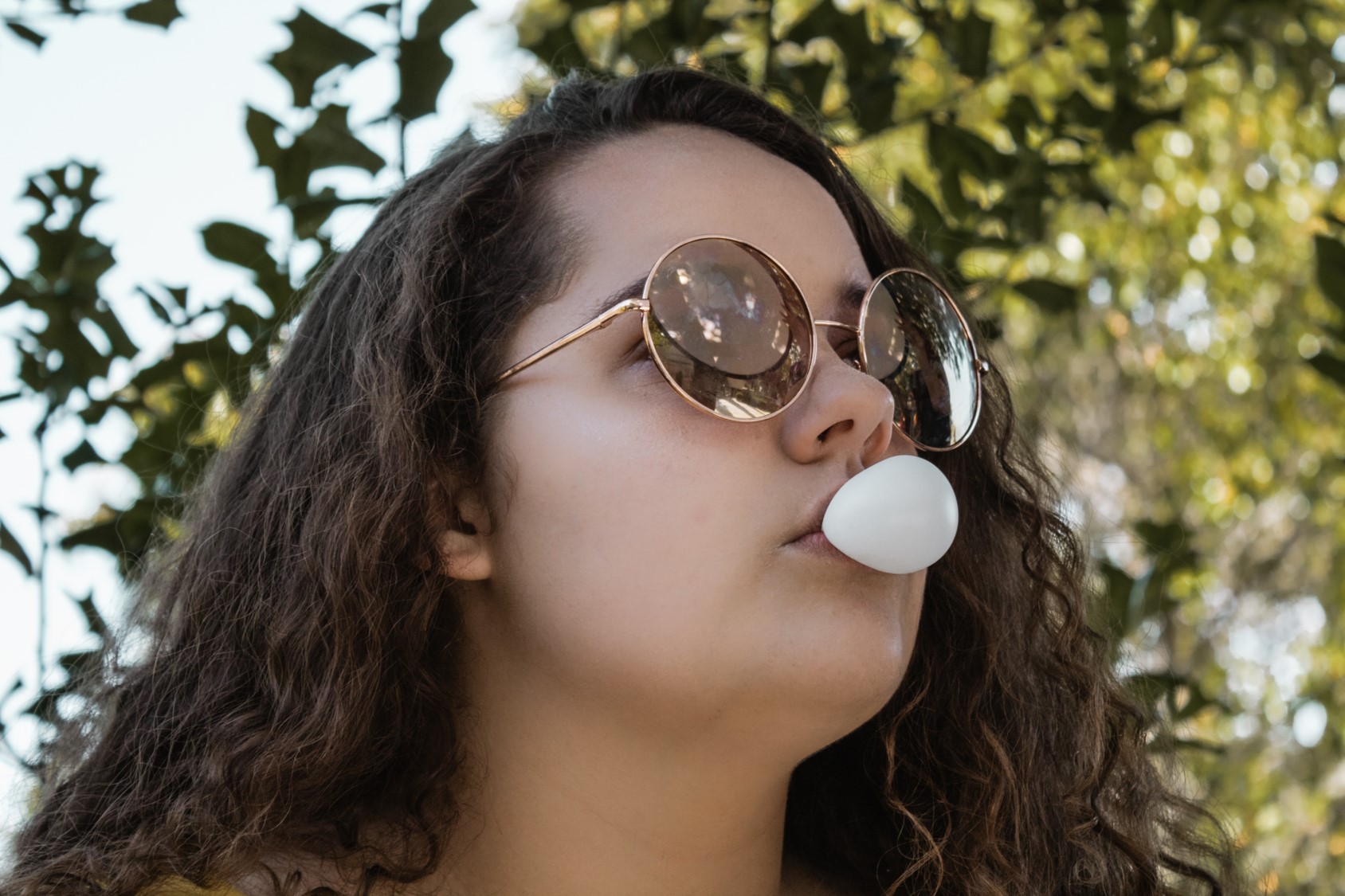 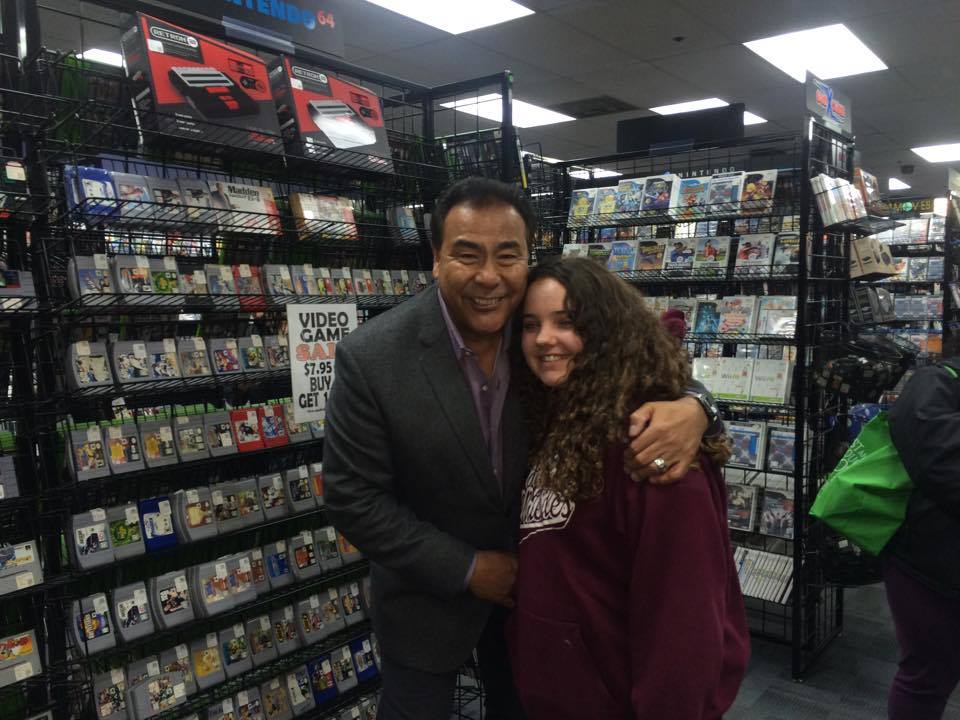 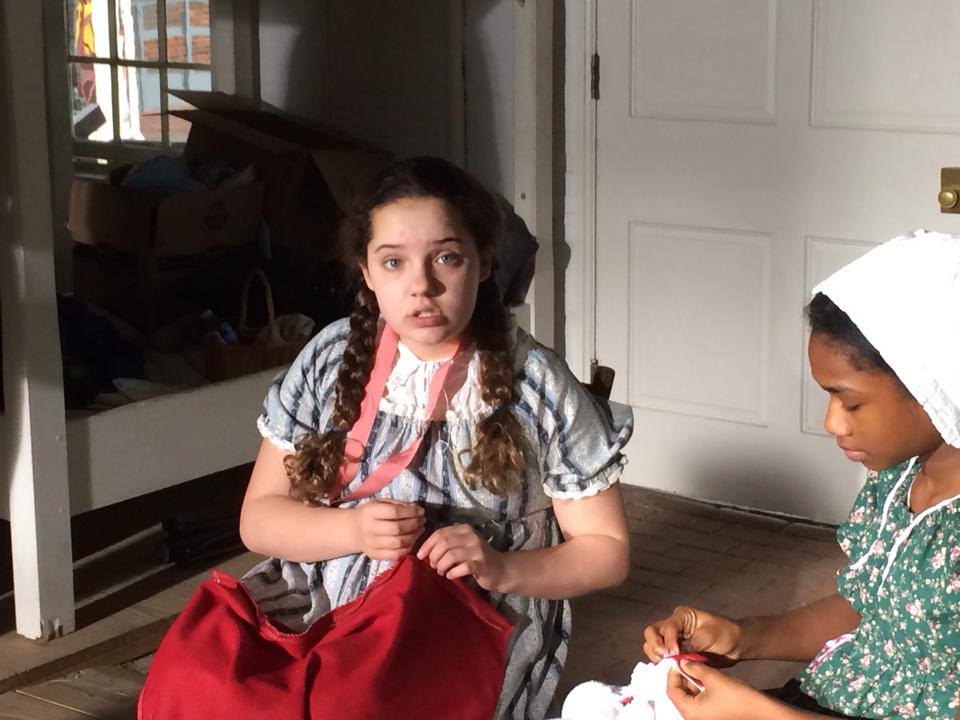 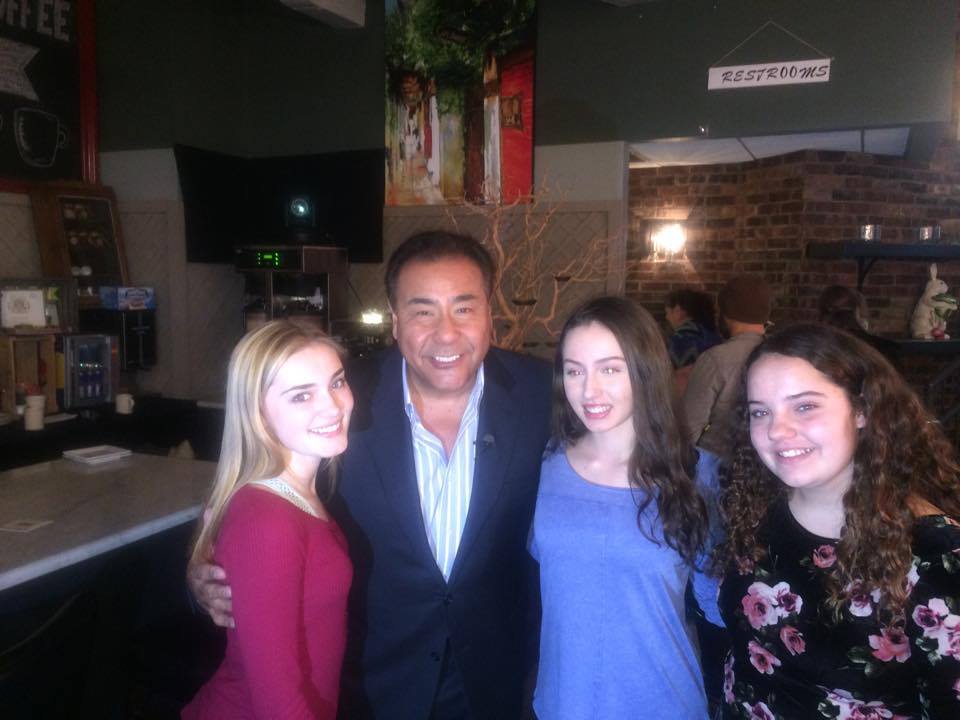 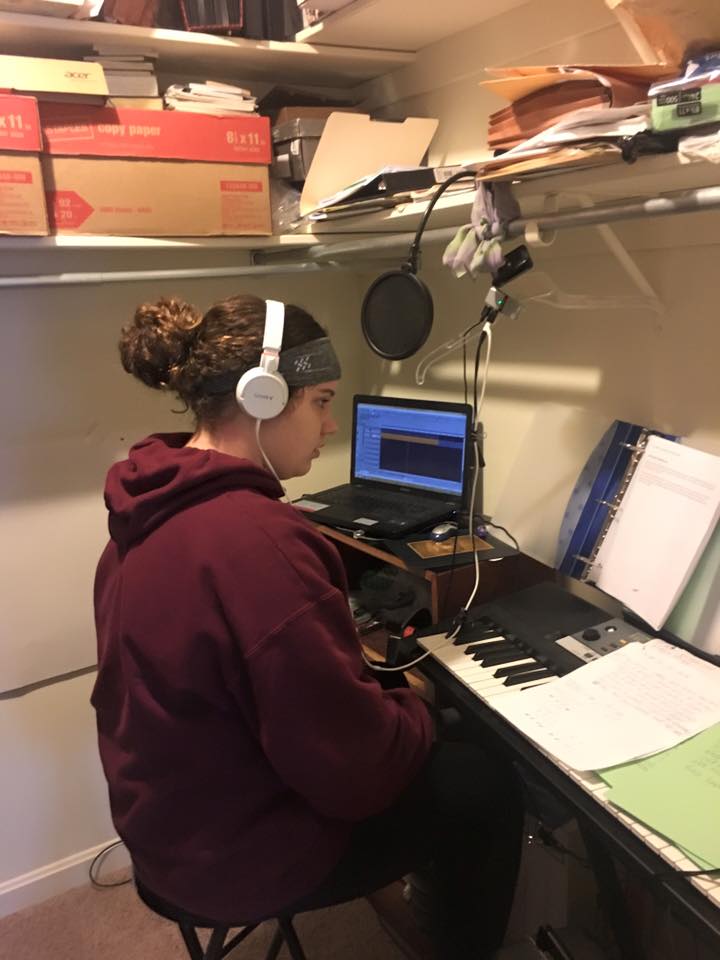 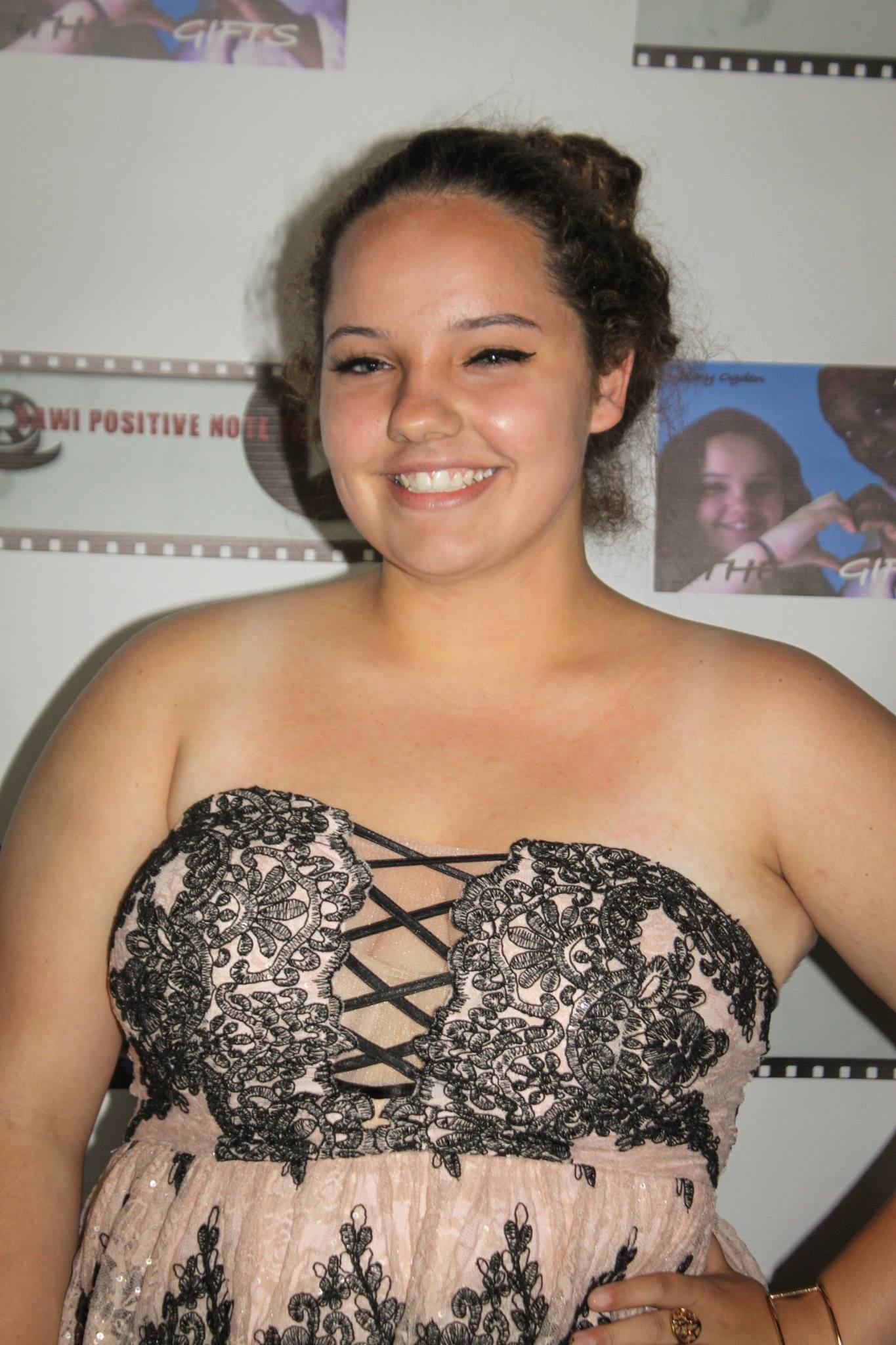 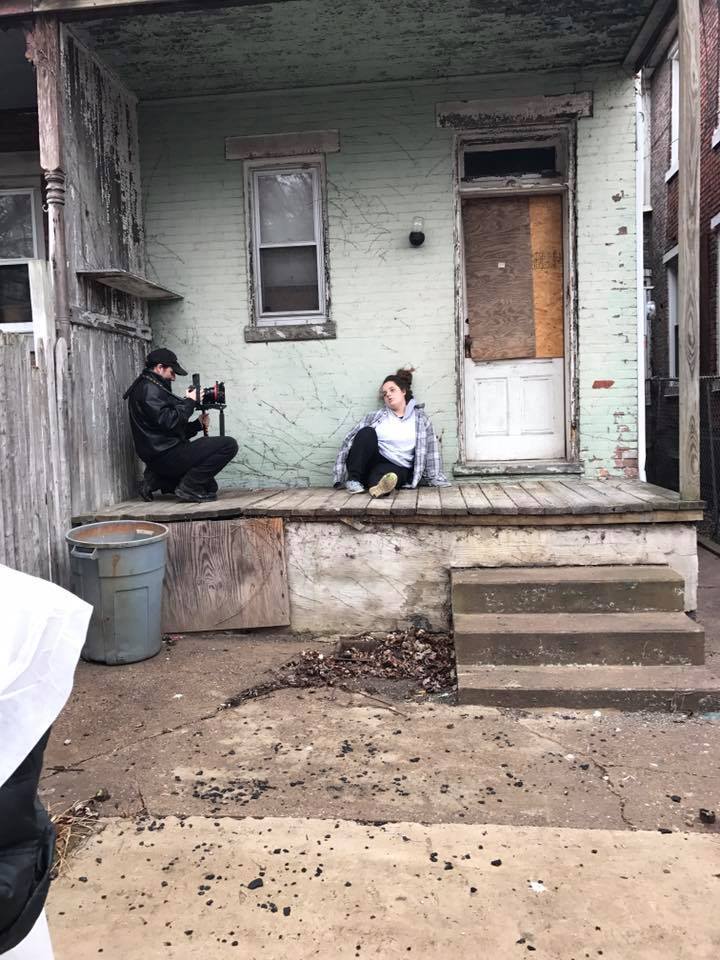 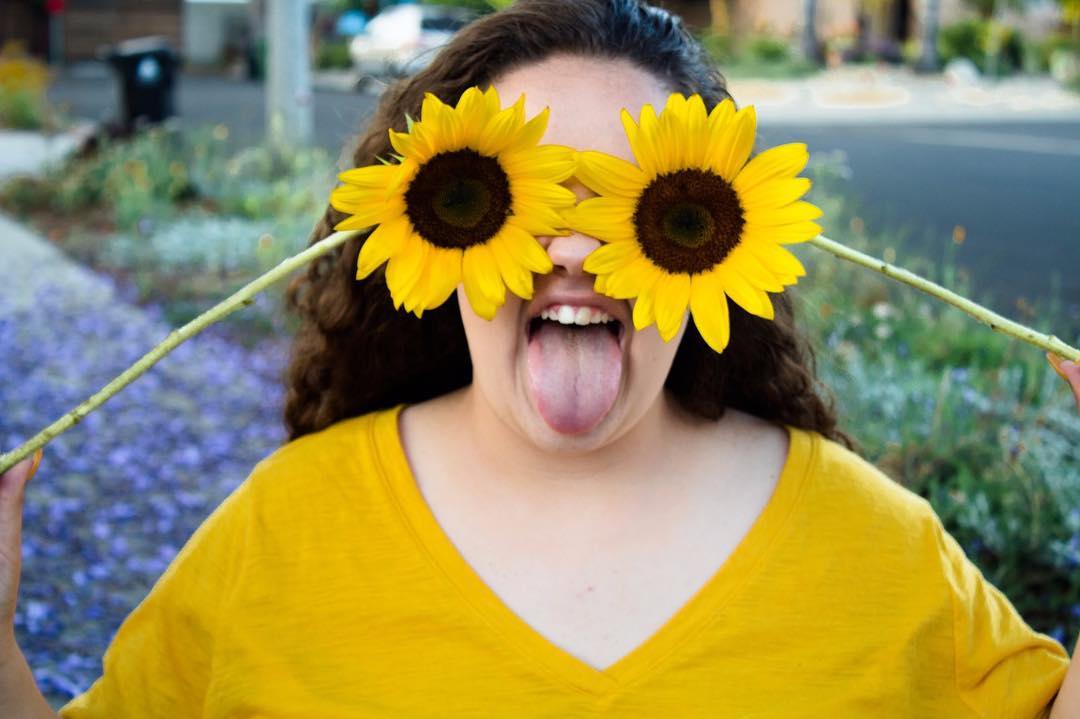