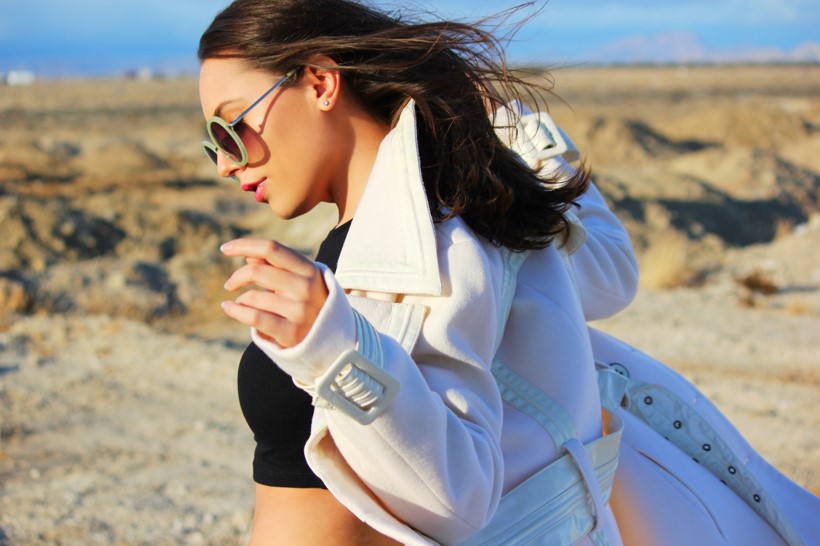 Every artist has a unique story. Can you briefly walk us through yours?
I was born and raised in Seattle, WA. My dad was a worship leader at our church and his gospel group would travel and perform. So, I grew up being fascinated by music and all things being a musician. I was a very shy kid but the first song I ever sang was “Emotions” by Mariah Carey. I remember hearing my dad talk about how those whistle tones were nearly impossible to hit. So, I practiced by myself until I had them. And then I told my parents that I was in love with singing and wanted that to be my life. When I was 11, my dad introduced me to the wonderful world of songwriting. I fell in love. I’d spend hours in a room just writing songs! Then someone informed me about YouTube. So, I started a channel not expecting much and began singing covers.

Turns out, people really enjoyed my videos and that’s how everything started. I was contacted by management that were based in LA that were very interested in me. My parents have always been the most supportive, encouraging people of my career so they decided it was time to move. They gave up our entire life to get us to California. My parents sold their businesses, short-sold their houses and we sold everything that didn’t fit in a small UHAUL trailer and our car. We didn’t know we would hit so many life changing road bumps along the way. When we first arrived to Cali, the apartment my parents had found online was in a broken-down old building with neighbors literally selling drugs from the view of the balcony. My parents didn’t feel it was safe for us to stay there so we left. We ended up homeless for almost a week. Crashing in a small hotel room. Luckily, we were able to find a home. It was small but all we needed. Shortly after, my dad lost his job that he had set up. My dad searched and searched, even begged for a job for a whole year. He would walk up and down the streets and just go into businesses and leave a resume. No replies. We were living off of only savings and by the end of that year, my parents had just paid the last rent they could afford and had only $10 to their name. It was thanksgiving.

And in an attempt to shield me from the struggles they faced, my parents went to a food bank to get some food for dinner while I was at school. And to a grocery store that had a deal on turkeys 2 for $10…they bought the 2 turkeys. But all of a sudden by the grace of god, my dad started getting called back from interviews and within a week, he had a job. It was a miracle. Meanwhile I was working with management and an artist development company to release one of my favorite singles “Queen Bee” which later went on to be featured on Dancing with The Stars on 2 seasons. Things were going well with my music and I was very humbled by it all. Then the company my dad worked for went out of business and laid him off. Luckily it only took a few months for him to find a new one this time. But then they transferred him to Texas and I had no choice but to go with. It was devastating to be leaving the very place we loved after so much struggle to be there in the first place.

But right before we moved, I had just signed with a new management team and had a meeting with a label under Warner Bros. Records. When I left, they decided they wasted to sign me so they flew me back out to work and then ended up providing me with an apartment to live in in LA while I worked with the label. I lived on my own for a total of 9 months working, performing, recording, and going to some red-carpet events. It started to feel like things were coming together. But the pressure was very hard on me. I was alone, doing everything I could to not disappoint anyone. I’m not going to lie, there were a few nights when I cried myself to sleep just from the stress. But I did some amazing things with that team! Amazing things that I was so thankful for. But when my contract ended, I realized I had never had a chance to listen to my heart and really discover who I was as an artist. I had first gotten into contracts at 15 and took a break from them at 21. For those 6 years, I listened and followed the professional opinions of the teams I worked with but I felt like I needed to take some time to listen to my own voice.

So, I decided to create an album from scratch by myself…having never produced in my life. For the next year, I relied on YouTube tutorials and pure trial and error to navigate the very confusing waters of track production and mixing. By the end of that year, I had written, recorded, produced and mixed an entire album and for the first time I finally felt like I was finding me. I also fell in love with production and mixing. Since then, I’ve continued to write, record, produce and mix my own music. I’ve been learning as much as I can to improve my skills. I’m so grateful for the experiences I’ve had and the people I’ve worked with because had it not been for them, I wouldn’t have found myself or expanded my musical horizons as much as I have now. So that’s my story! I write music for other people as well! And I’ve been collaborating with different DJ/Producers as well! It’s been quite a journey and I can’t wait to keep it going!

Please tell us about your art.
My art of choice is music. I do it because I can’t possibly NOT do it lol! There is something about that high I get when I’ve created something new…it’s like, my whole body is taking a deep breath of fresh air. Music speaks to people, empowers them, supports them, encourages them. Music is your best friend that always knows just how your feeling and always has the right thing to say. It embraces you when you need it the most. The influence music has on us and our life, is incredible! I feel extremely blessed to have been chosen as a creator. I write out my feelings and I then I think, “someone might be able to relate to this. If one person needs this, I want them to have it.’ So, I release music that means something. And then sometimes, I feel like just dancing and having fun or I feel sexy and I write fun pop songs for that too! haha!

We often hear from artists that being an artist can be lonely. Any advice for those looking to connect with other artists?
I say reach out to anyone! You might be surprised at how willing to collaborate they are. Or even just to offer advice! I’ve met so many cool artists that have shared advice or things I should check out! It’s cool! Community is important.

My self-produced album “Release” and my latest single “NUMB” are all available on iTunes, Spotify, iHeart Radio, Apple Music, Amazon, Google Play…etc. pretty much anywhere you can think of. 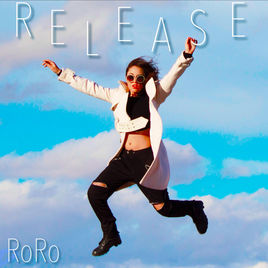 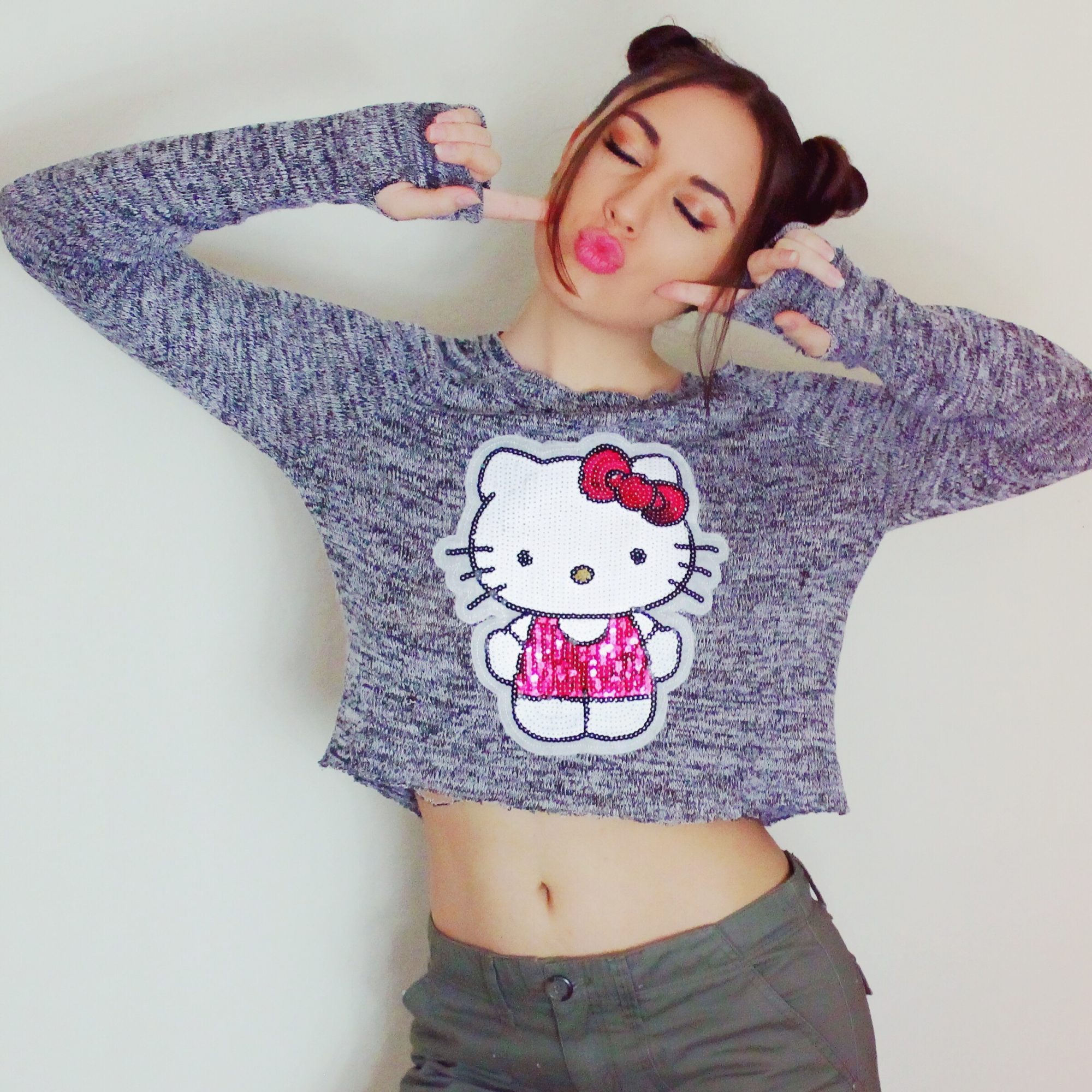 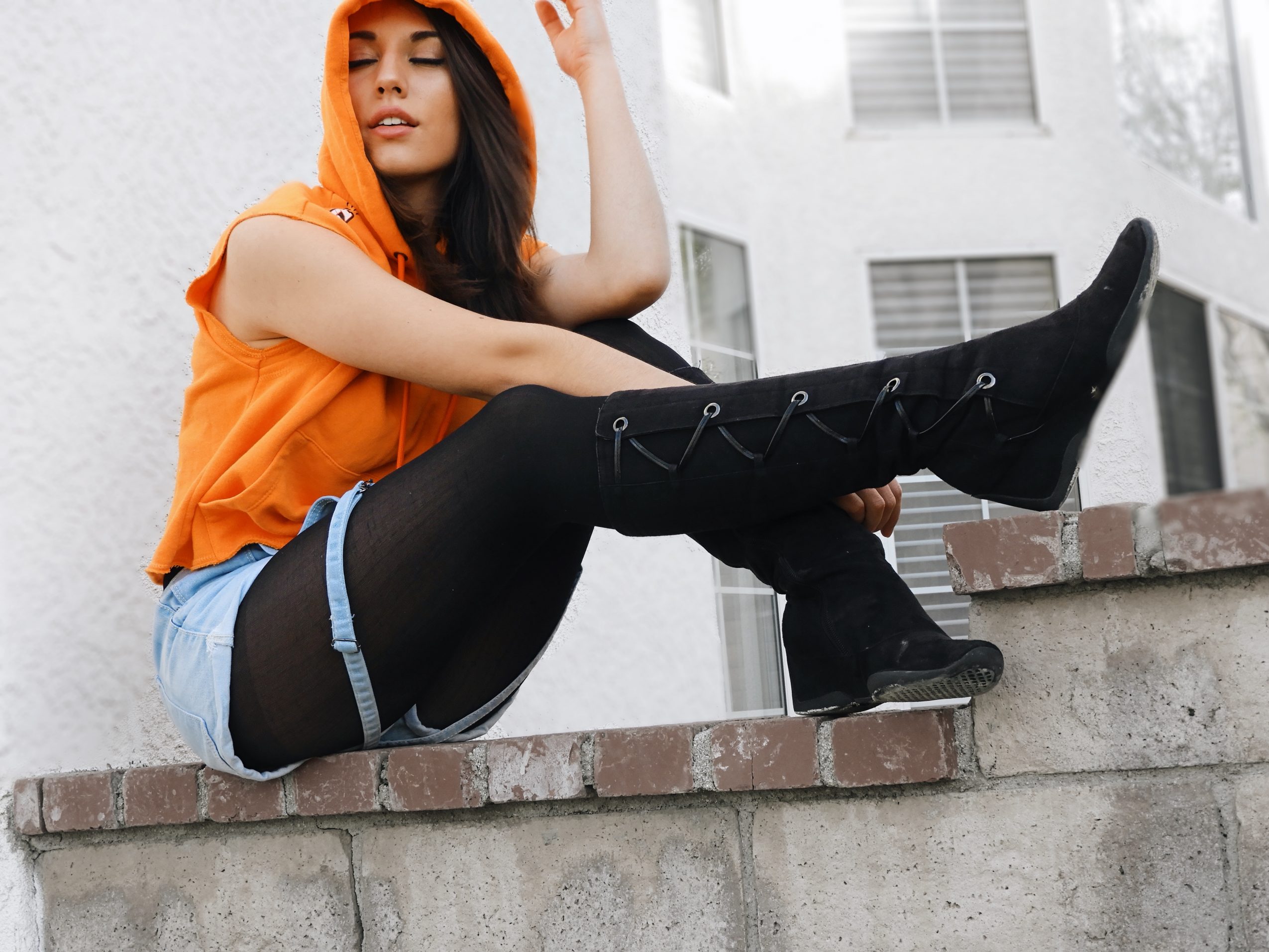 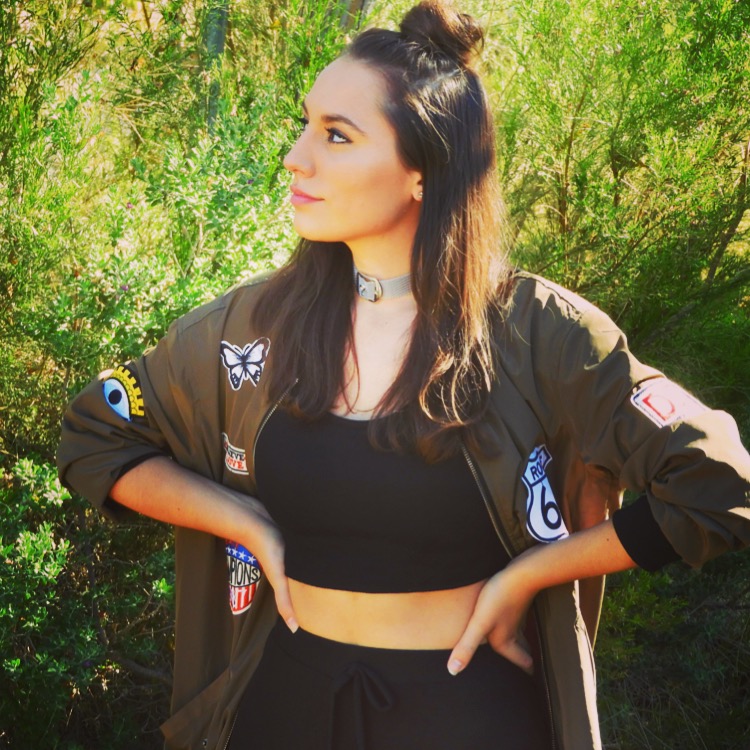 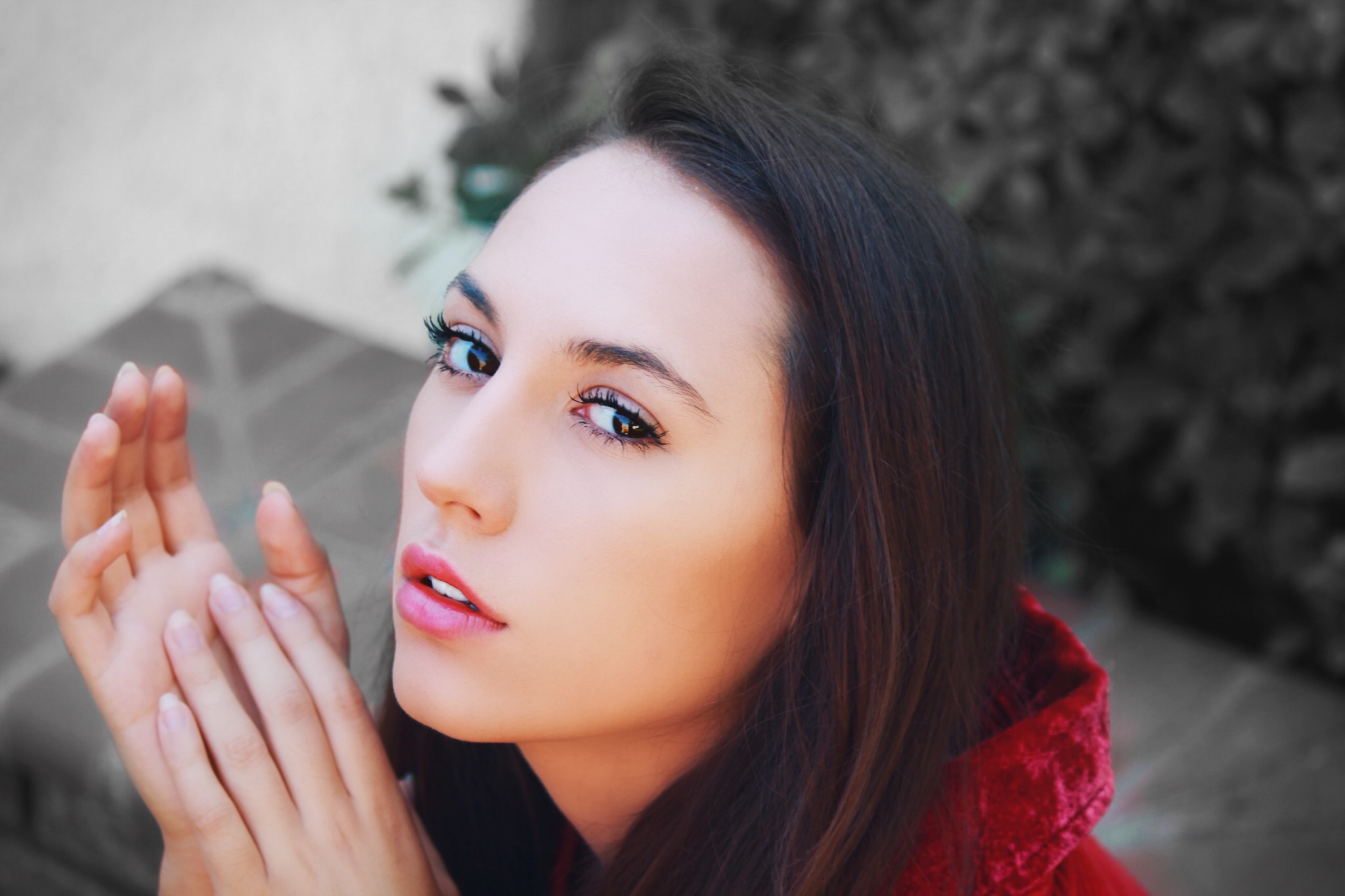 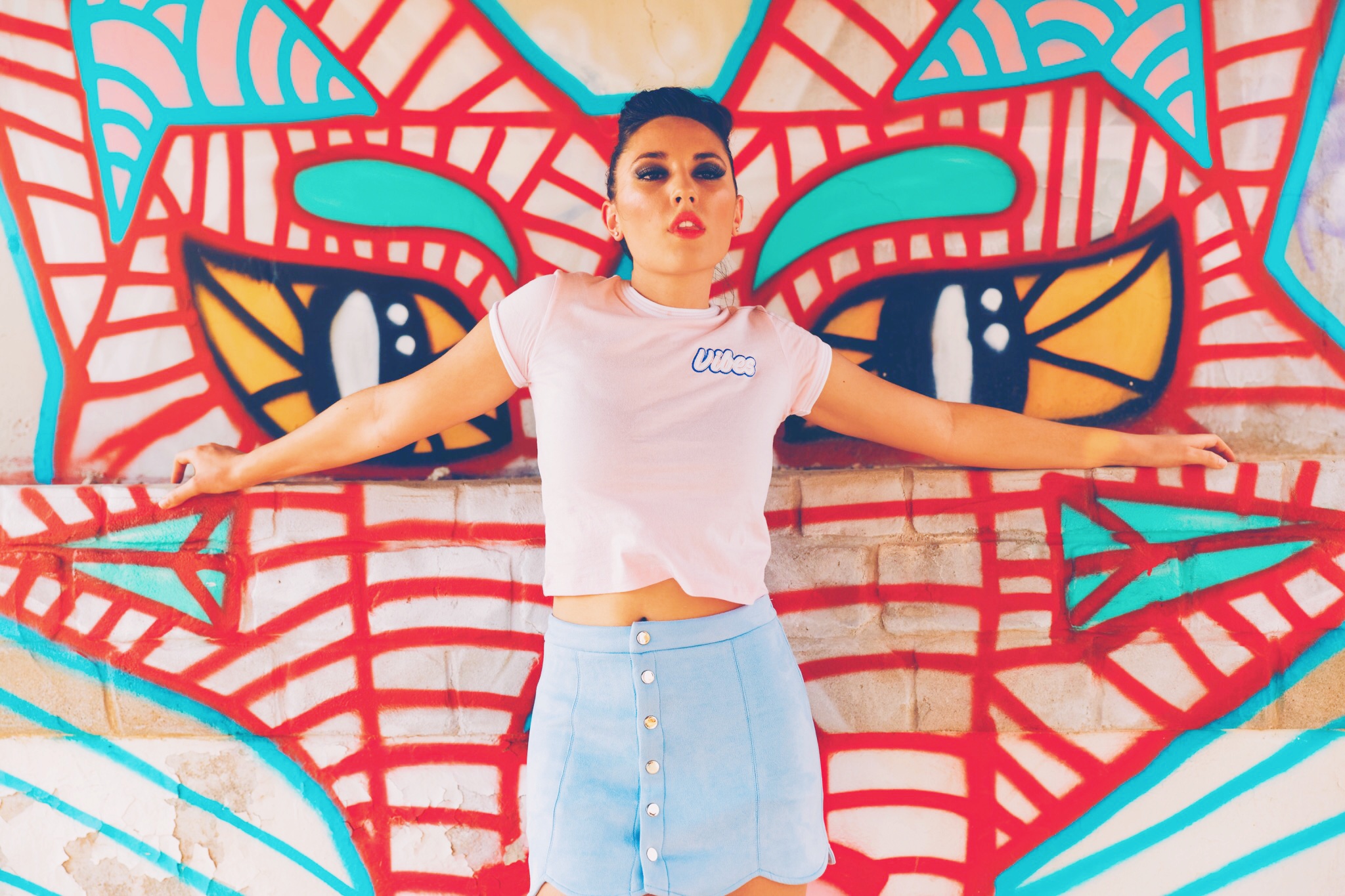 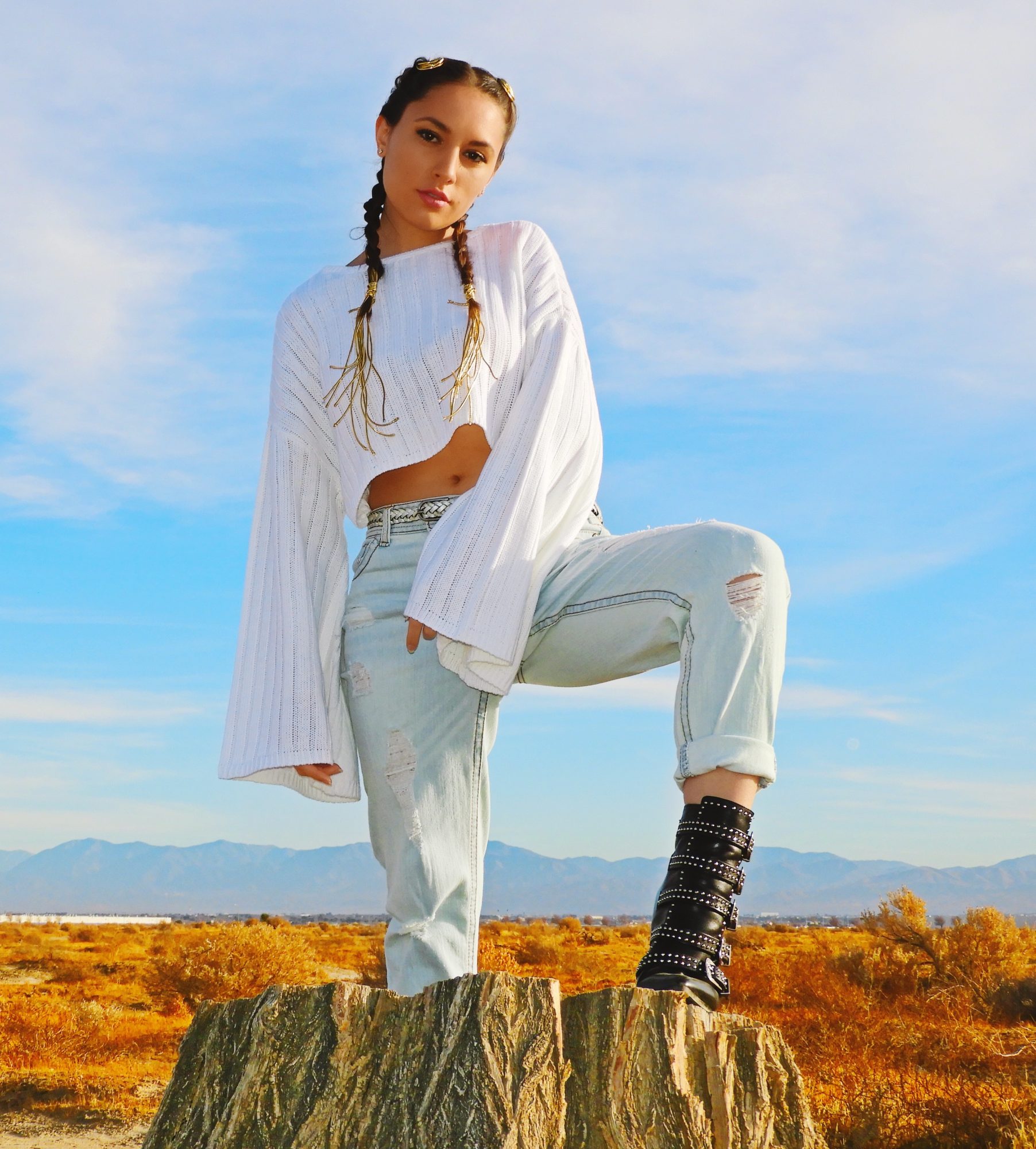 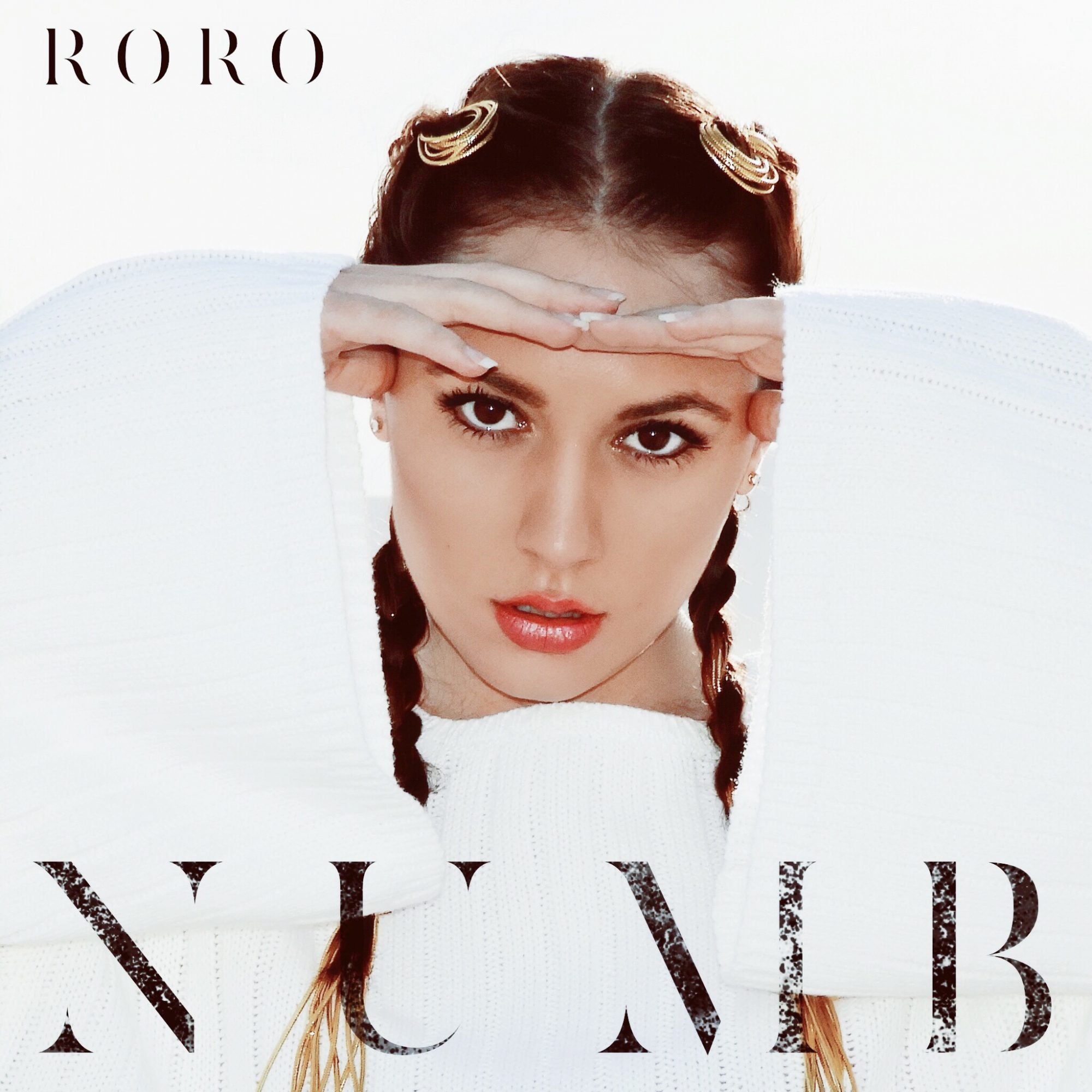