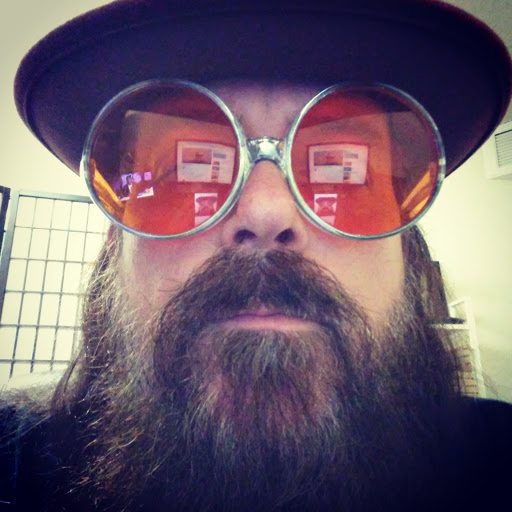 Today we’d like to introduce you to Ronnie Kustes.

Thanks for sharing your story with us Ronnie. So, let’s start at the beginning and we can move on from there.
My inspiration for music started in 1978 in Lakewood, CA when I was 10 years old. I had already been dancing to the Bee Gee’s for a few years and then started singing to Elton John and Foreigner records. I would get out a pad of paper and write down all the lyrics to help me memorize songs like Rocket Man and Headknocker. I then talked my neighbor friend into starting a singing duet. The first song we learned was Oh Donna by Richie Valens. We soon realized we would need a guitar player so I told my mom, she told my uncle and he ended up giving me his SG copy electric guitar. That was it, I was off to the races. I took 6 months of lessons and then played every day for hours on end.

After several “kid bands,” I ended up getting serious at 16 with my good friends from high school. We started a heavy metal Christian band called Exodus (this was before the metal band from San Francisco came out). We opened for bands like Stryper, Poison, Leatherwolf and also put together our own shows at local civic centers and churches. We did pretty good for 16 and made our small mark on the heavy metal Christian scene, albeit very small. Since the teen years, I have played in many bands and have written lots of songs. A few of those songs have ended up in a couple of movies and last year I won a jingle contest for a food processing gadget.

But I must say there was a big gap from 2011 to 2016. I sort of gave up on music for a while. I would think about it but didn’t know if I wanted to keep it going. I was going through a lot of depression at the time and I was thinking my rock star days were over. I would slowly walk down the hallway saying to myself “dead man walking” (soon to become a new song). I’d pick up the guitar and occasionally write a piece to a tune and put it on my recorder for future possible use if I managed to get through the darkness.

In 2016 I met someone that pulled me out of the darkness and inspired me to play live and write again. A very bright woman full of life with a desire to get the most out of this world. Just being around that kind of spirit made me wake up and realize there’s a whole lot more life to live, songs to be created and great performances to be made. I was inspired to finish those songs, do some solo shows and create a new band called Black Stardust.

Great, so let’s dig a little deeper into the story – has it been an easy path overall and if not, what were the challenges you’ve had to overcome?
It definitely has not been a smooth road. I lost my dad, one of the people I loved the most in the world, when I was 6 years old.  It caused me to struggle with self-sabotage for many years because under the surface my belief was why bother to love or attain anything of greatness when it is just going to be taken away from me.  It is such a powerful impact on the psyche.  I’ve come to terms that honestly, that feeling will probably never go away, but now I have learned to take a few more chances and that I want all the goodness that I can have in my life.  I am 21 years sober, have a great family, and am excited about what is coming my way.

Please tell us about Black Stardust.
My business is rock n roll and I specialize in the funk.

Black Stardust is a 3 piece band made up of old friends, Jim Anderson on drums and Patrick Little on bass, and great rock n roll, which we call “groove rock” It has some heavy elements, mixed with blues, soul and funk. A very unique brand of rock. We’ve been playing every show we can book and are just about to finish a 6.25 song EP to be released in September. Our main goal is to play for strangers and to create a real following of people who connect with the music. Slowly but surely it is happening and we can’t wait to take it to the next level.

Where will life go from here…

Do you look back particularly fondly on any memories from childhood?
I use to love to dance to the Bee Gee’s like no one was watching… 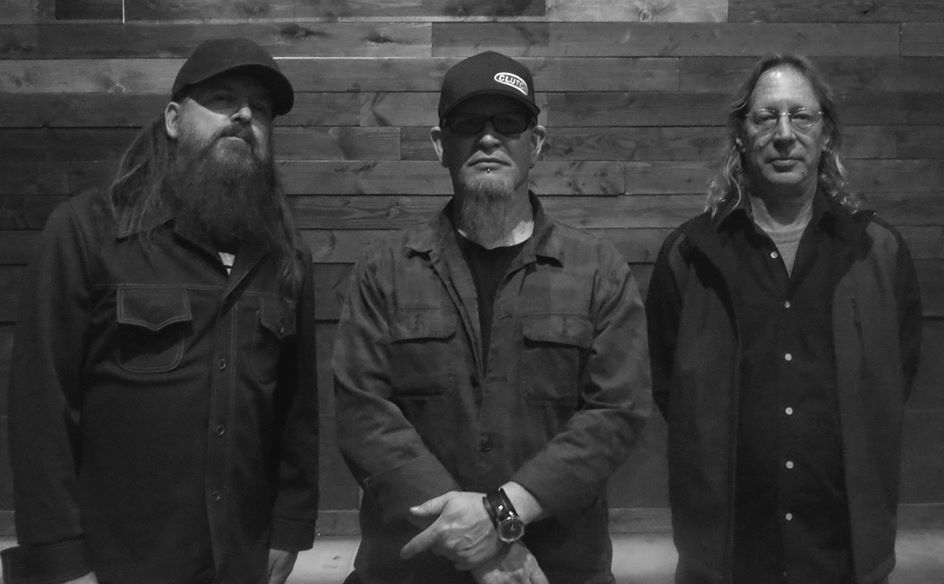 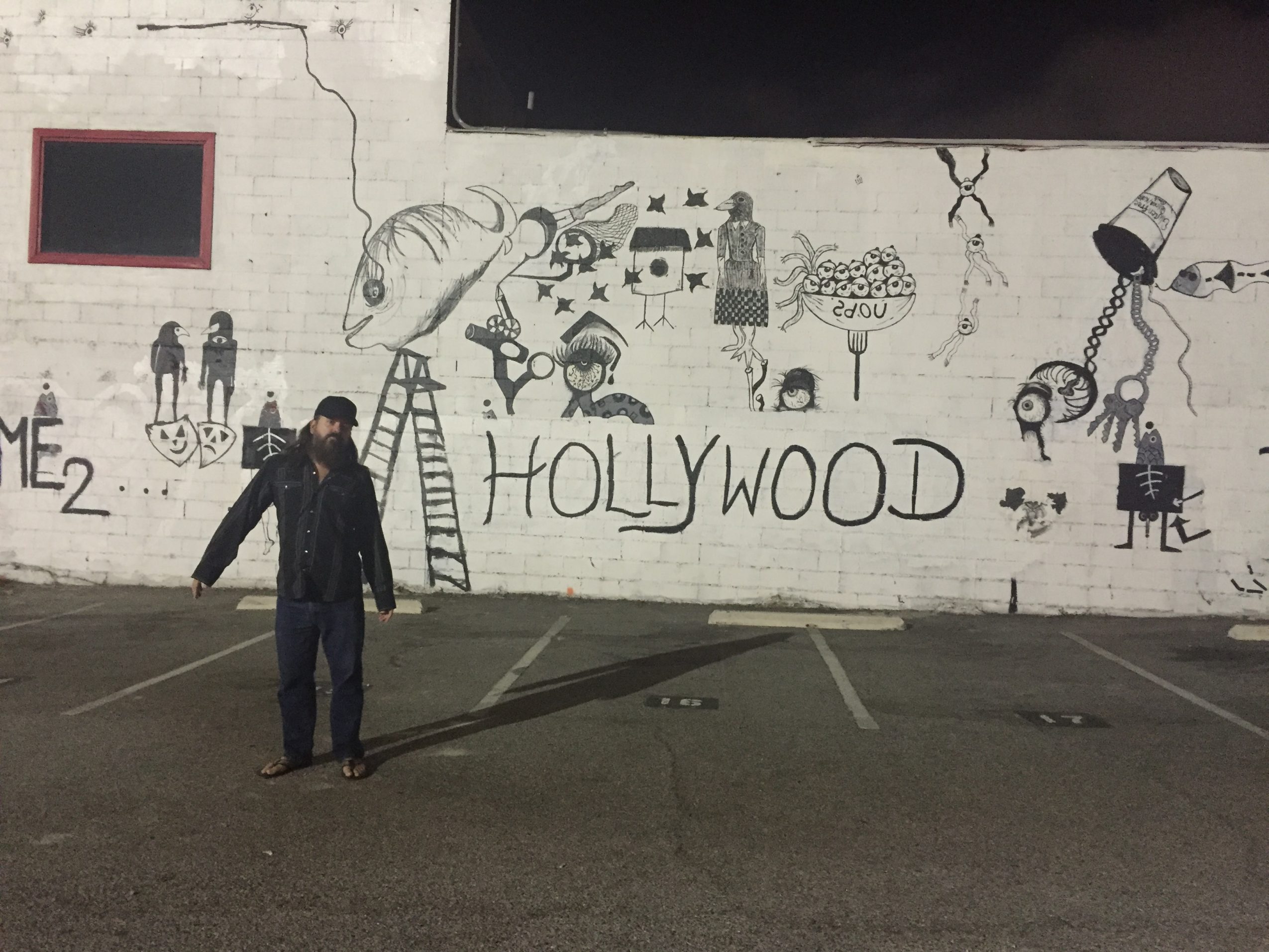 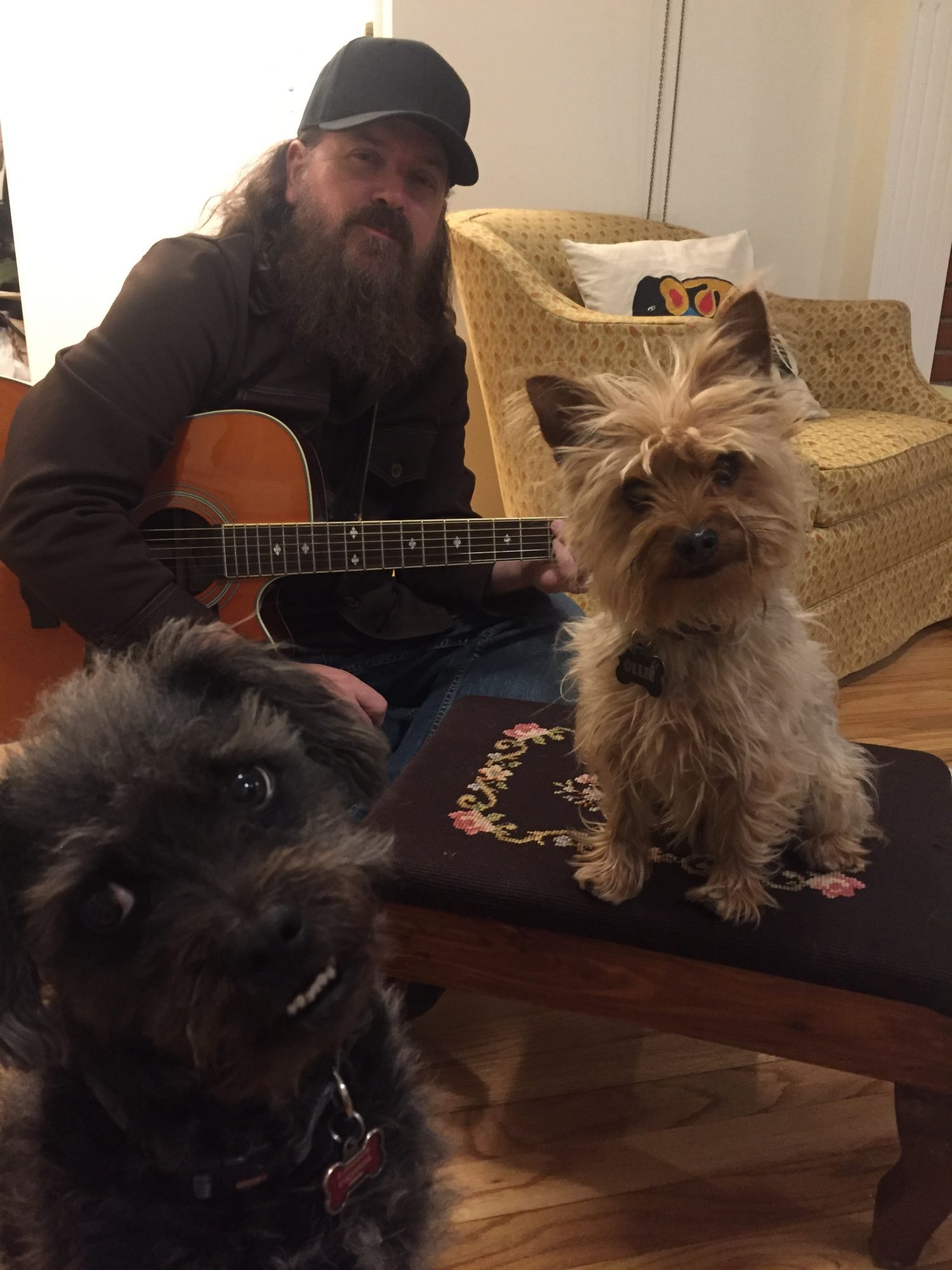 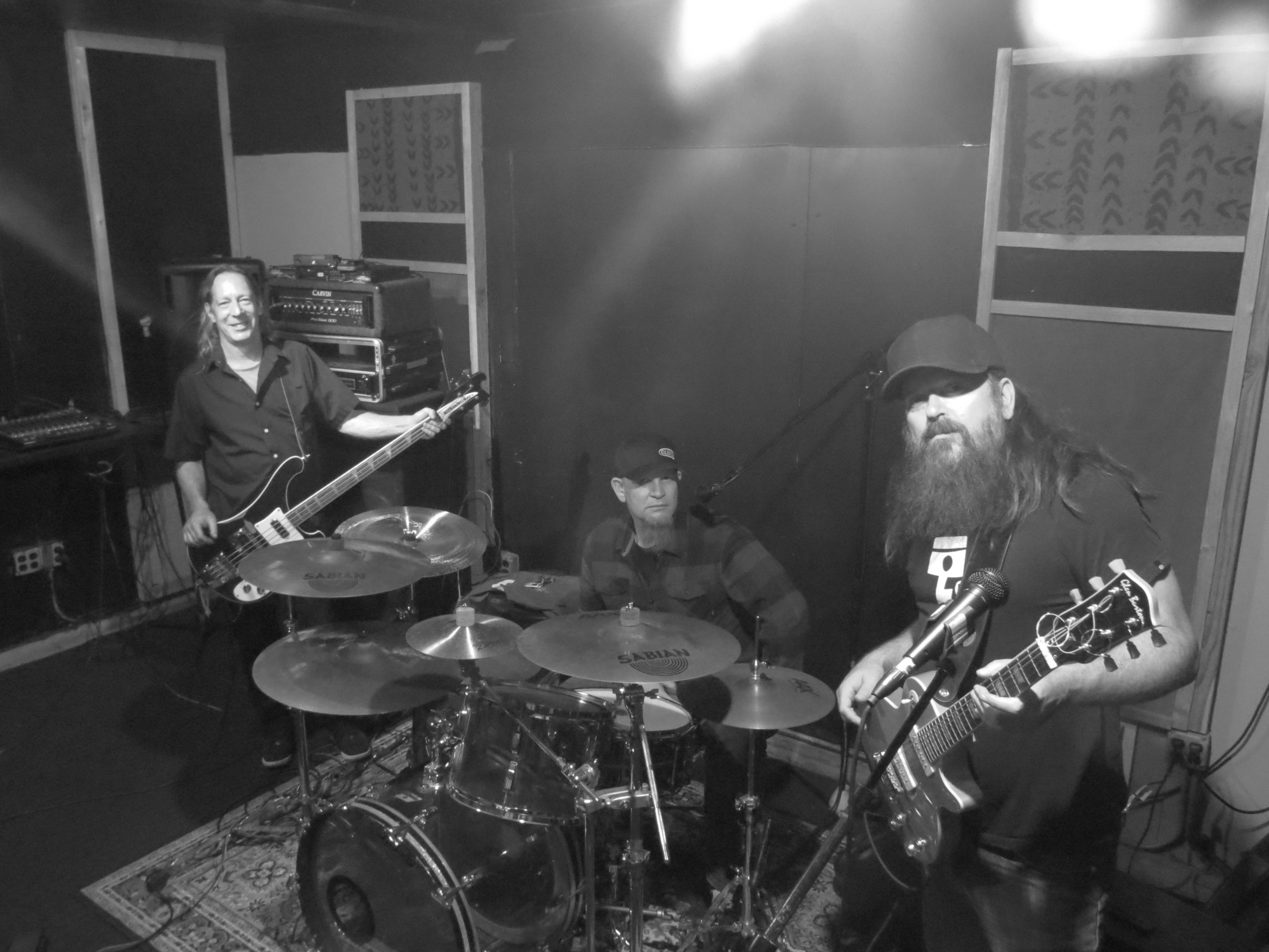