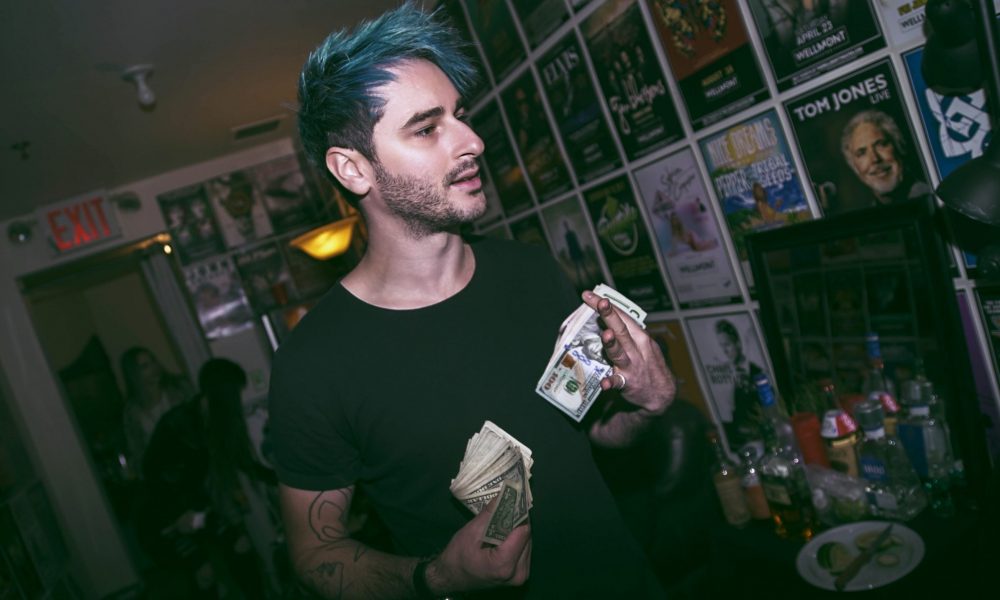 Today we’d like to introduce you to Ron Geffen.

So, before we jump into specific questions, why don’t you give us some details about you and your story.
I started out in New York, Rockland County to be specific. Growing up, I started learning how to play different instruments, like drums, guitar, bass, and piano. That all led to joining a band at 16 and eventually going to record at my first studio in New Jersey. I shortly after opened my own home studio in NY and started working right away. Fast forward a few years, and I’m in a new band called The All Ways. We had a few viral songs on Spotify and YouTube, and had a few performances on Americas Got Talent (quarter-finals, live shows), and also played at the NY Z100 Jingleball preshow, alongside Ed Sheeran, and a few others. After that, I felt like I needed a change and left the band to pursue producing full time. In the middle of 2018, I decided to move to LA, after visiting over and over to see friends, I fell in love with the city and the life. I started running my studio production and videography business here as soon as I moved, but I still travel back and forth from NY to work with clients at my studio location there!

Overall, has it been relatively smooth? If not, what were some of the struggles along the way?
Of course not! This business is incredibly hard to succeed in, especially in Los Angeles, where your competition is on every corner. Often times, it doesn’t matter how good you are at what you do because there’s a million others who can do it too, and that’s the biggest struggle, how to grab people’s attention and trust, to choose you above others.

Rockland Studio – what should we know? What do you do best? What sets you apart from the competition?
Rockland Studio is the name of my business. I specialize in music production, mix engineering, songwriting, and at the same time offer Videography and photography services. As a producer, I’m typically known for my turn around time on projects, as well as being able to take an artist’s music to the next level. I love teaching as well, which leads me to always be on my phone for tech support with friends when it comes to computers and audio programs. I guess I’m most proud that I was able to live off this business for over eight years now, given how hard it can be at times, I’ve always pulled through, and people have trusted me over and over with their projects, which I am very grateful for.

What is “success” or “successful” for you?
Success comes in two forms, I think. First form would be content happiness, being able to do what you love, get paid for it just enough to get by, pay rent, buy food, go out once in a while. Second form would be what I think the majority would see as success, which is becoming rich and well known off your work. I agree with both views, although I currently have the first form of success in my life, I’m happy, and get to do what I love….but I mean, yea id loves to be rich one day… 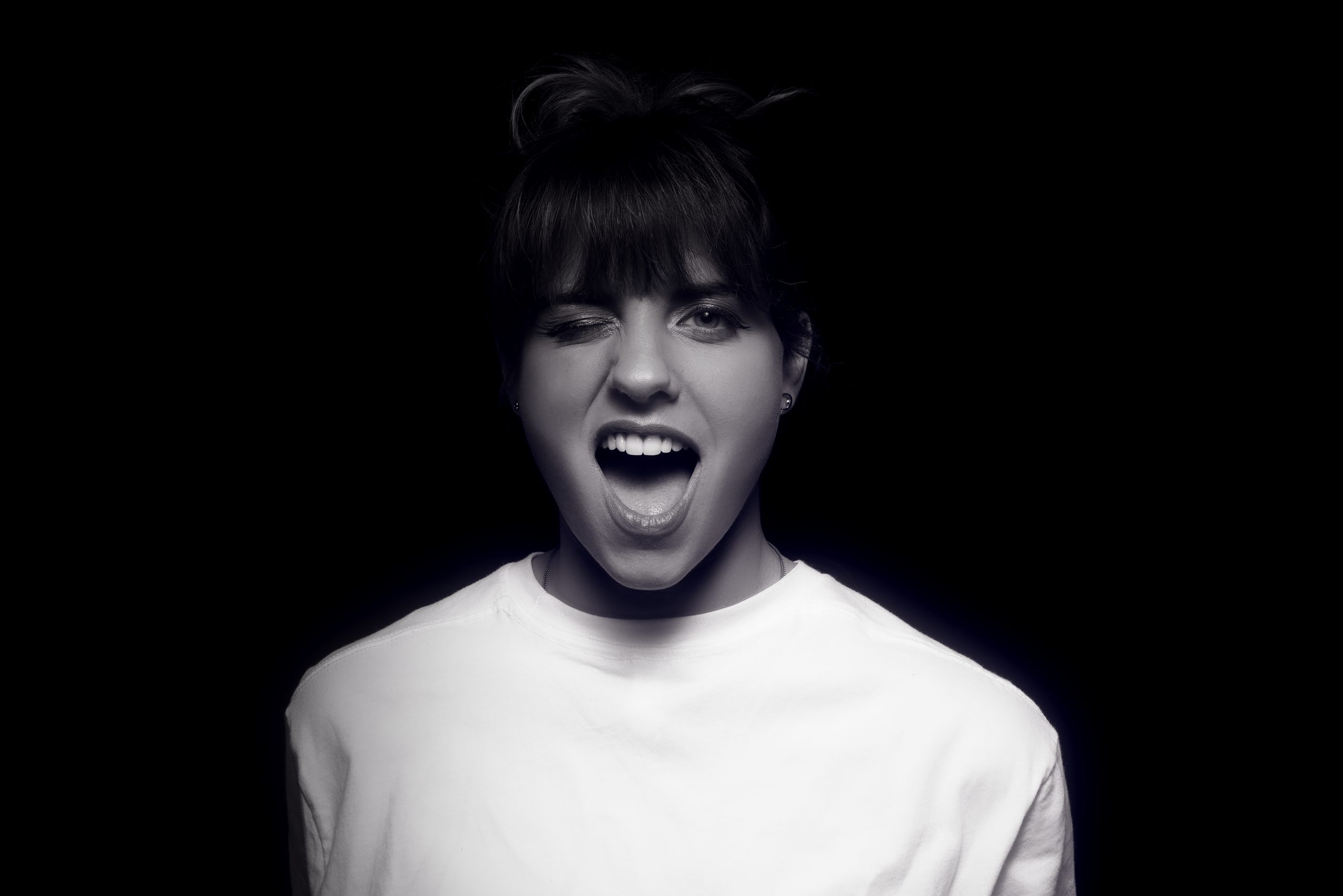 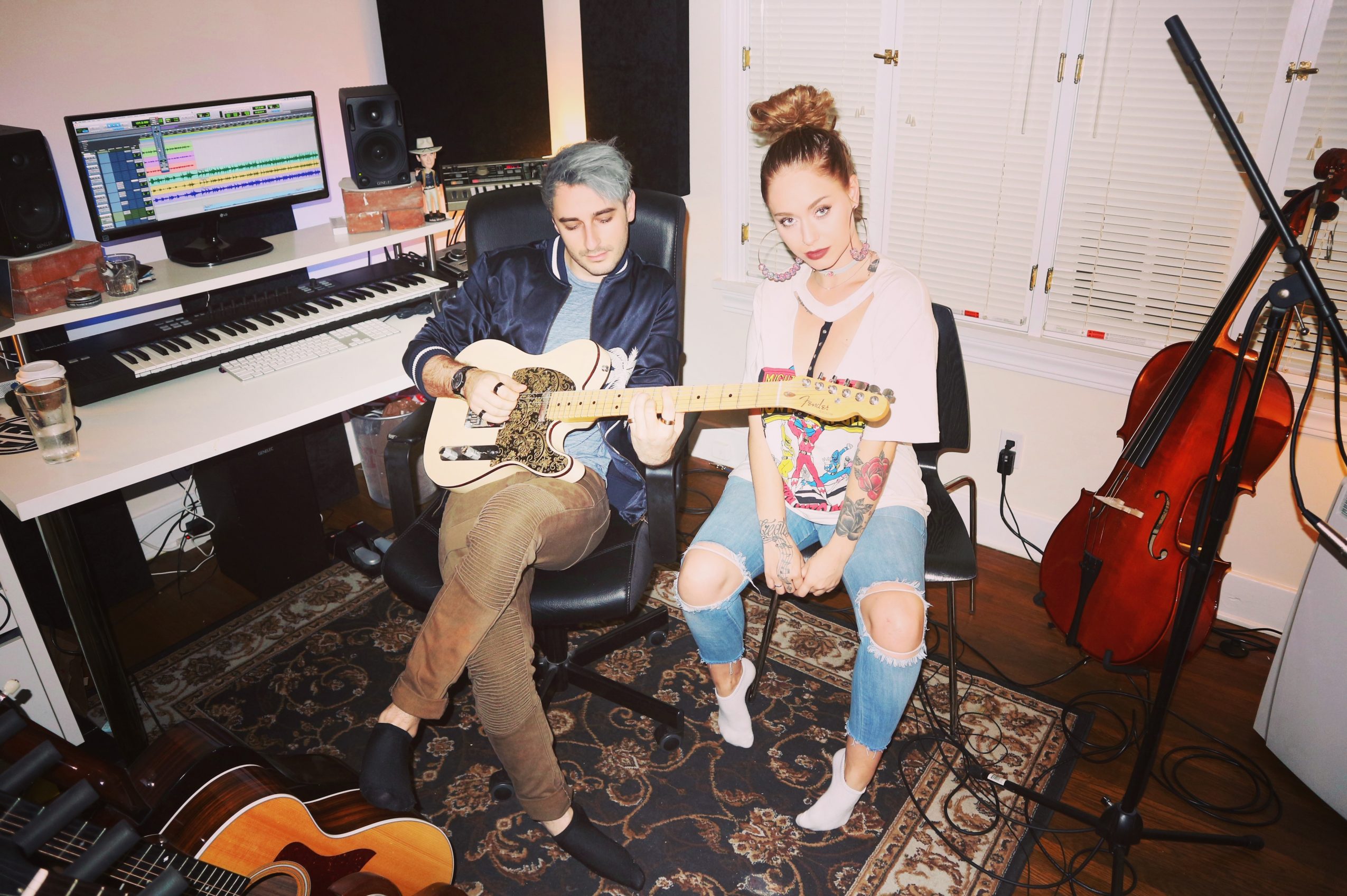 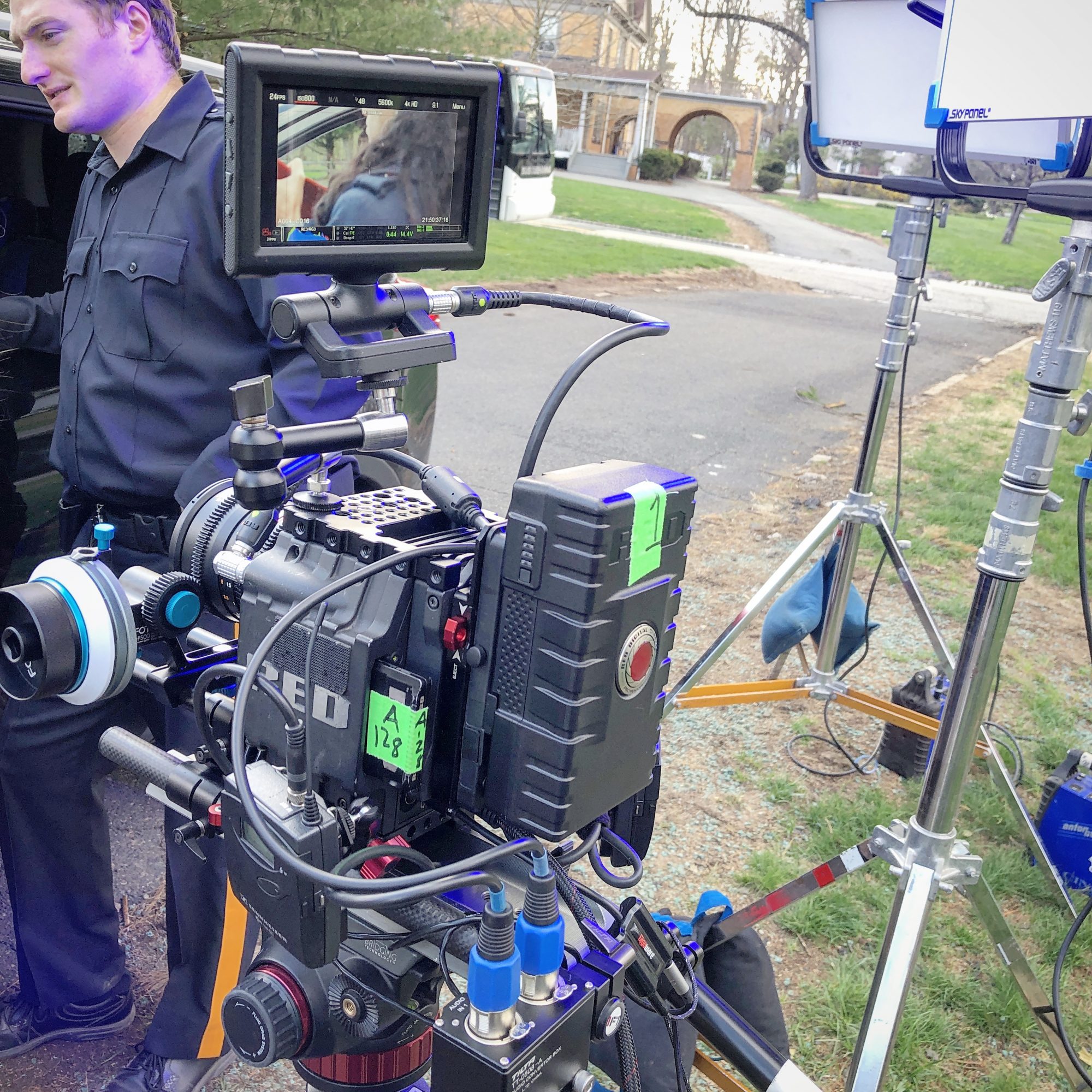 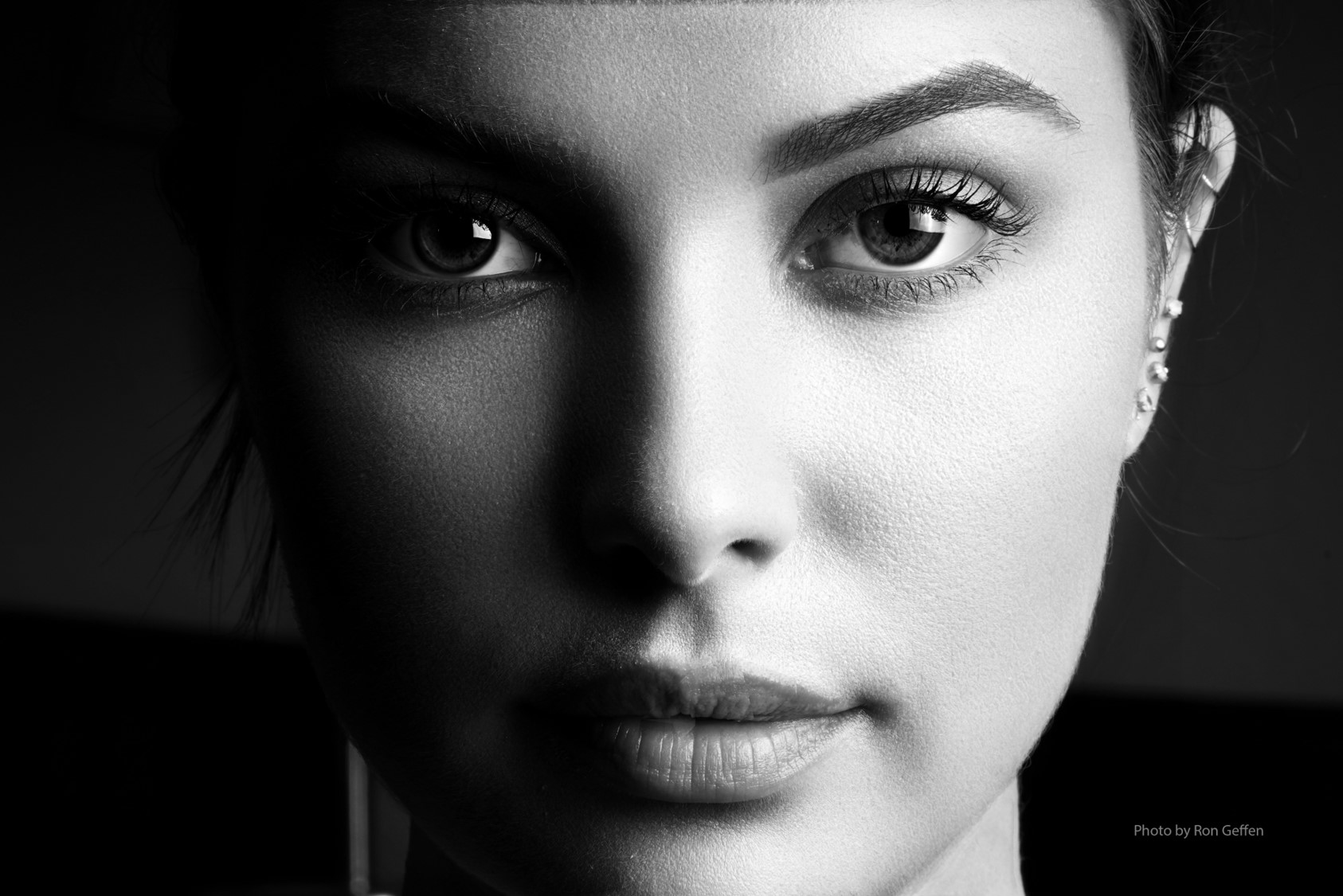 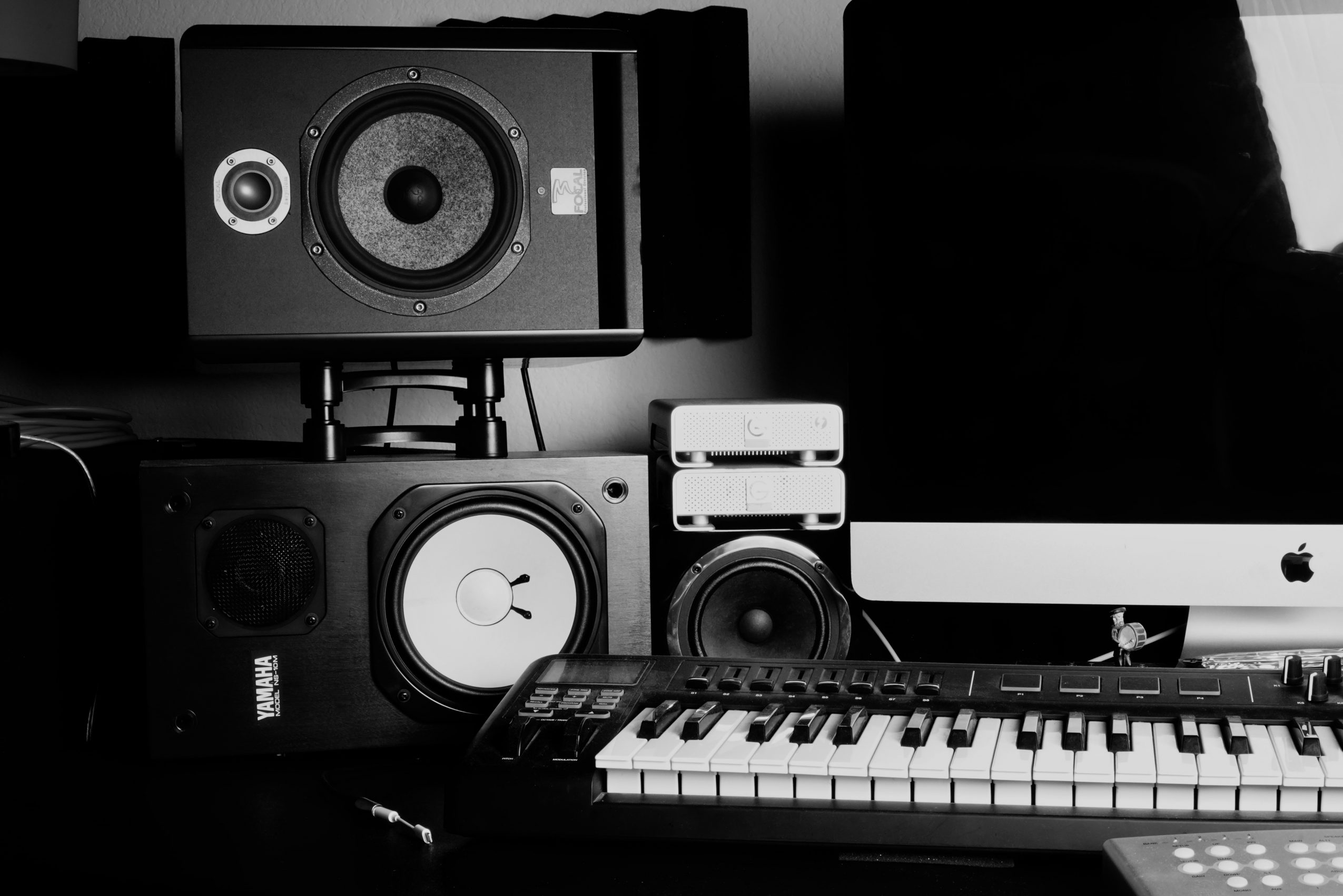 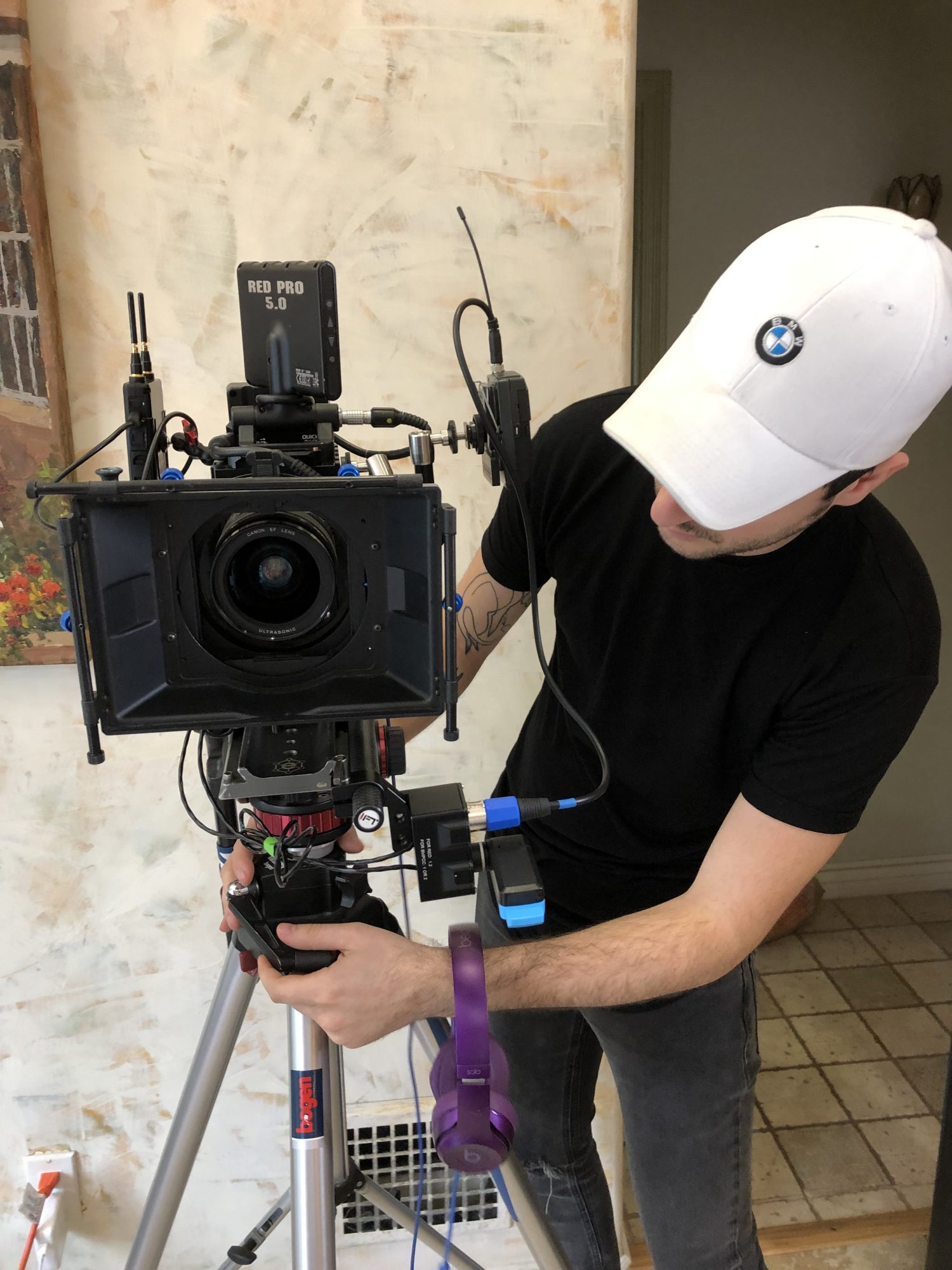 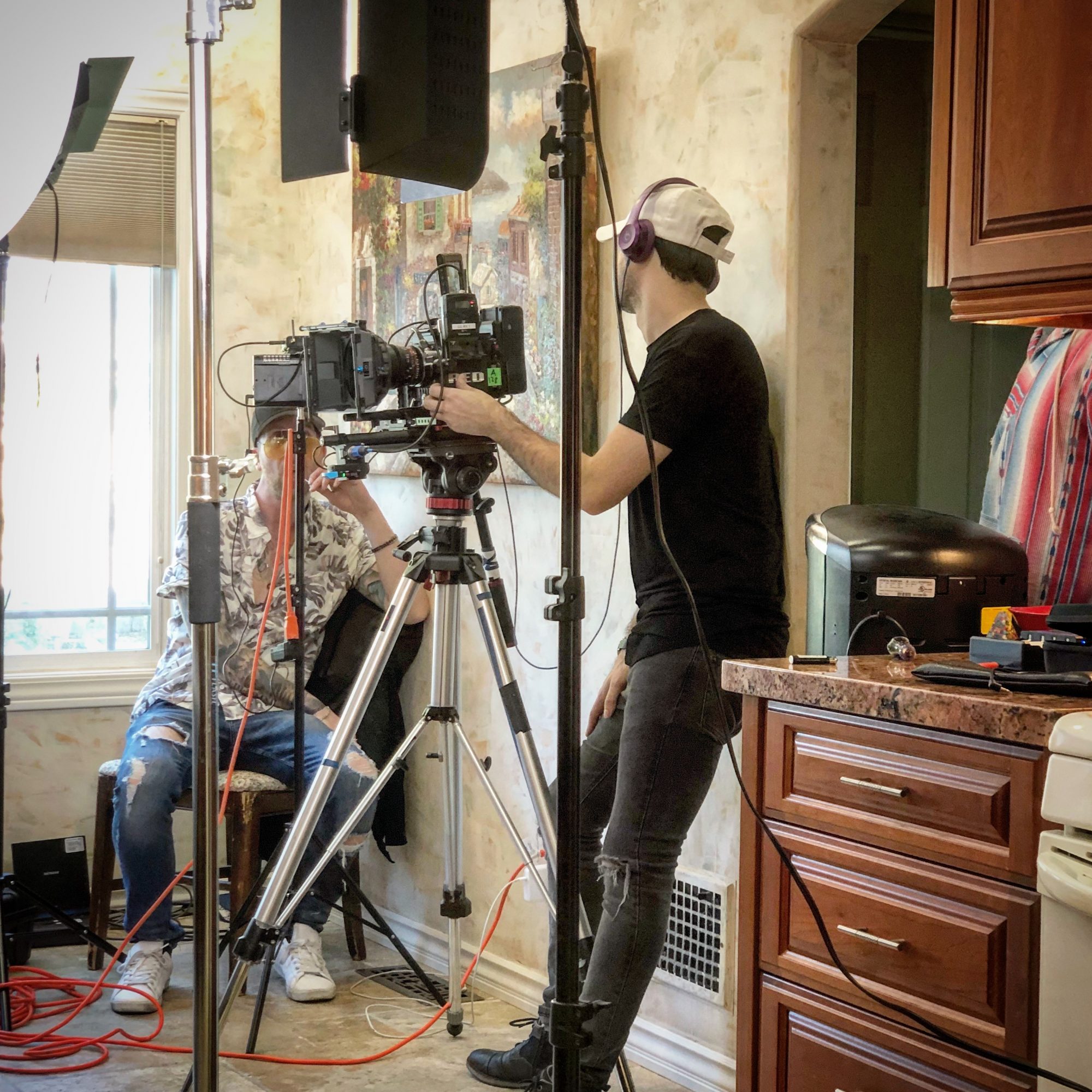 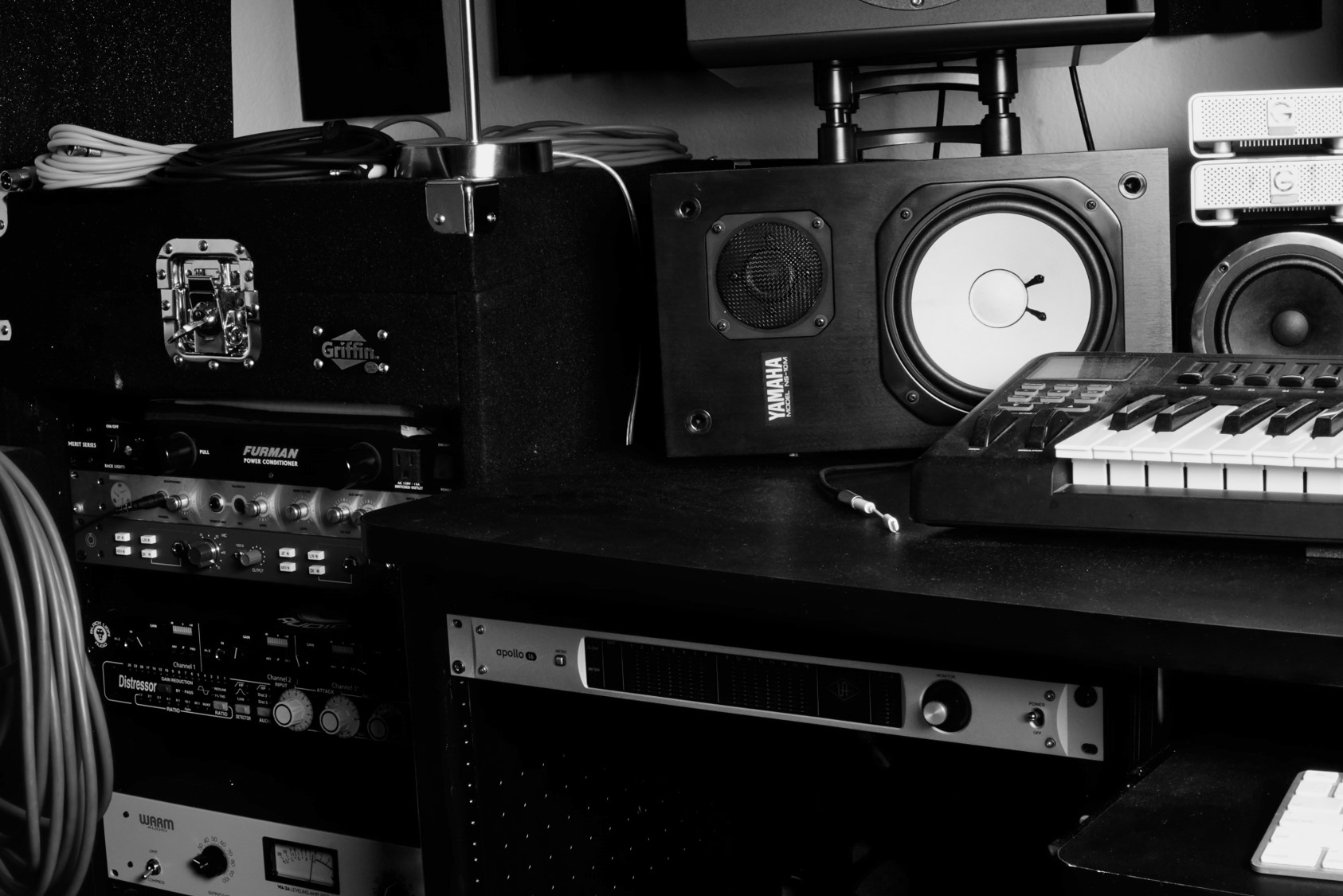