Meet Ron Cohen of Grade A Pictures in Studio City 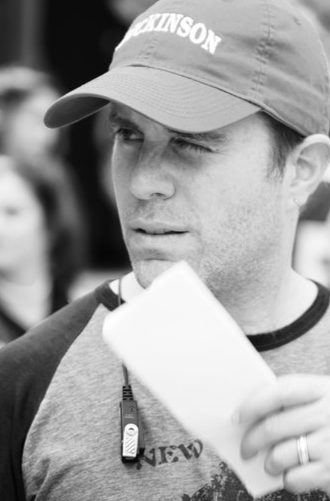 Today we’d like to introduce you to Ron Cohen.

So, before we jump into specific questions about the business, why don’t you give us some details about you and your story.
I went to University to study drama and dance, then, came out to LA to pursue a career as an actor. After a plethora of years working in the theater – mostly acting and a bit of producing – a few friends from university had started a production company and asked me if I wanted to help them produce a film. The film, a really brilliant magical realism script about Felini was written by the writer of “Homeland” never got made, but I found a calling that really surprised me.

Producing was all the things I loved about acting – telling stories, creating something hopefully with a voice that moves and inspires people, working with a group of talented passionate people – with the added ability to be a bit more active about the direction your career takes. I quickly got swept into the world of working with storytellers – directors, writers and the likes – trying to bring their babies to life. That is how I ended up on this side of the table. Ironically, I still think about the Felini script and it still stands as one of my favorite scripts I have read over the years.

Has it been a smooth road?
Not at all. It is really difficult to get anything made. From finding a good project, to developing it into something that can be made, to finding someone to make it, to protecting and fighting for it’s integrity and heart when a 1,000 different voices start to get involved and weigh in on their thoughts – making a good film is a small battle almost every step of the way.

There have been many many days where I think why am I doing this and wouldn’t it be easier to find a less volatile profession or something a little more rewarding on the day to day.

But then, when something clicks or a story you have been working on for years comes together and you have that moment on set where what’s been in your mind and heart suddenly takes on a life of its own – there really is nothing quite like it. It makes everything else worth it. Then, you wrap and start all over again and you go – wait why am I doing this again :-)?

So, as you know, we’re impressed with Grade A Pictures – tell our readers more, for example, what you’re most proud of as a company and what sets you apart from others.
I started out primarily as a creative producer on a very small scale. Then, I went to work for a few bigger producers with a hunger to learn as much as I could. Then, because of my inability to patiently sit around on the sidelines, after a few years of working for other people and realizing most of my colleagues were quite excellent at the development side of production but not as knowledgeable at what the actual mechanics of making a film were, I went back and started at the bottom PA’ing on sets trying to learn what actually goes into the day to day of making a film.

I worked my way up working both on set and then in-house for a commercial production company until I felt like I had enough knowledge to go out on my own.

At this point, I pride myself on being the type of producer who works intimately with his writers and directors to tell a poignant moving story, while also understanding the financial and mechanical side of what it takes to tell the story. It has become invaluable for me to be able to work with my team and be able to help find that balance between what we are able to do on the finical side of a film’s budget while also making sure the integrity of the story is always maintained.

If anything, I take the most pride in my company’s passion to always tell good stories and fight for the vision of the filmmaker while still understanding how to make those stories and what creative solutions we may have to find to work within the budget we have to make the project.

Let’s touch on your thoughts about our city – what do you like the most and least?
I like most the collection of people who come here to try and chase their dreams. Coming from the East Coast, there are definitely highs and lows to living in LA. But, you will always find creative, passionate people. There is always something interesting going on somewhere and there are always new things to explore that you may not have known about.

Least… driving. I just spent a bit of time in NY and if I could become a subway warrior tomorrow, I would happily give up my car! 🙂 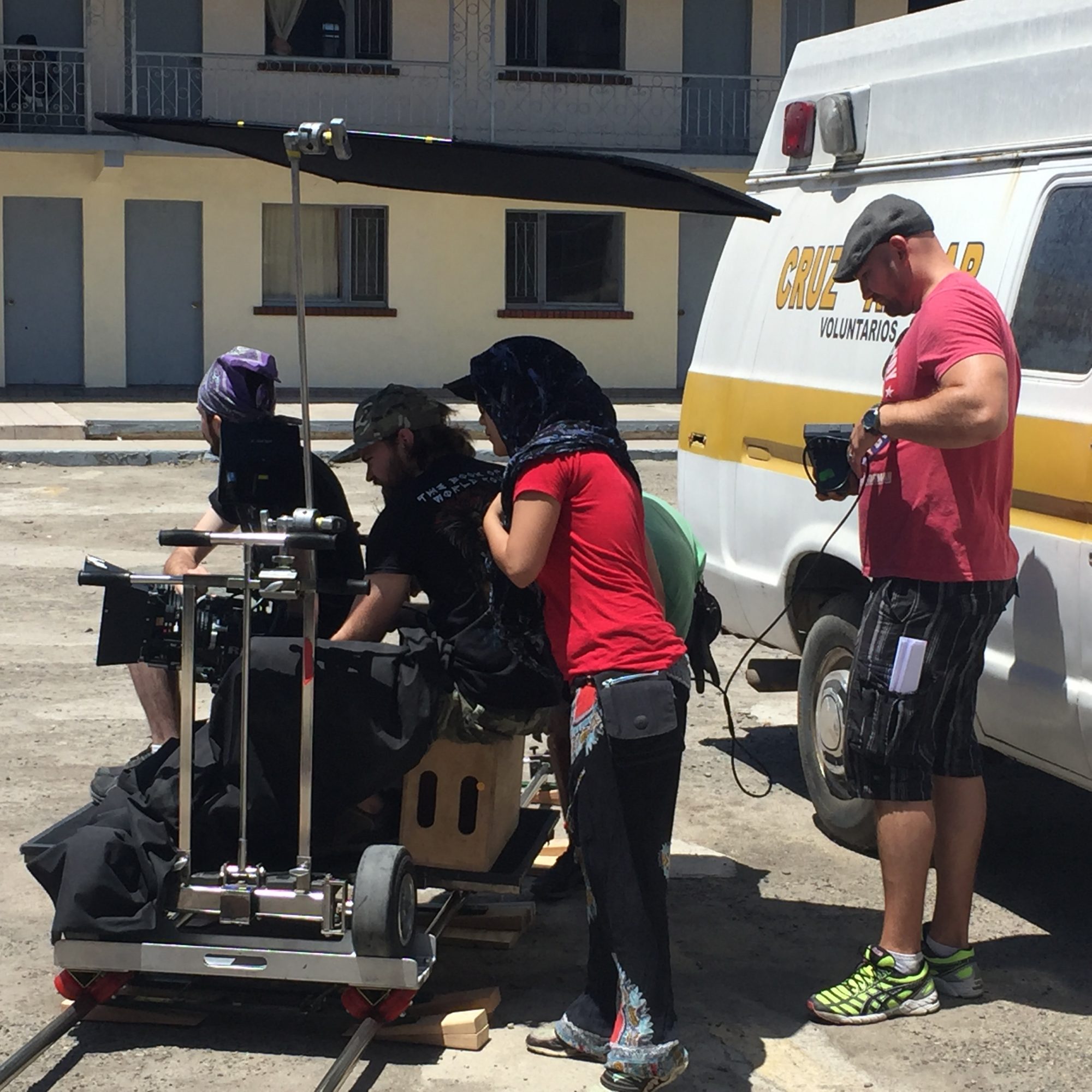