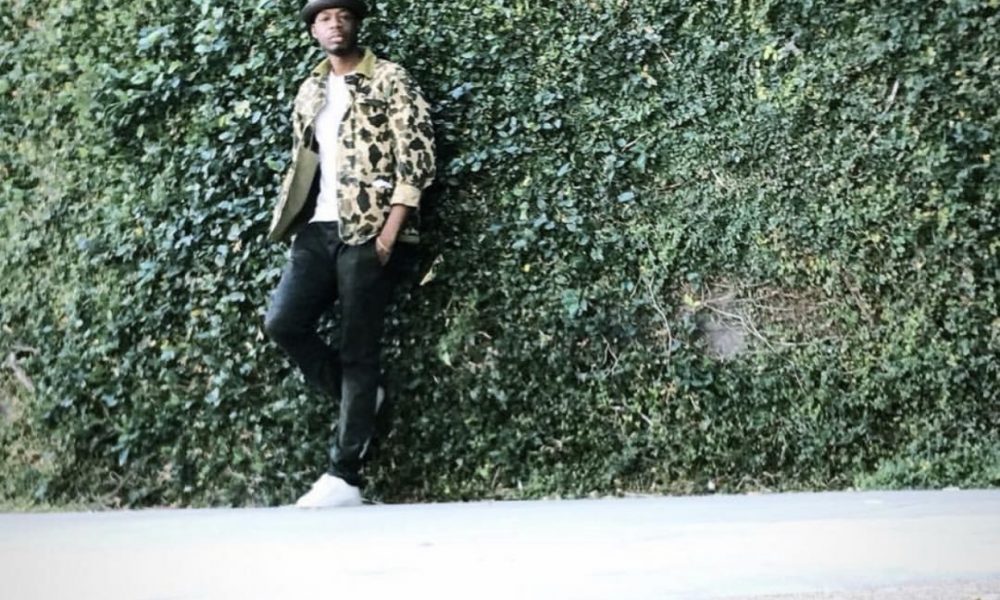 Today we’d like to introduce you to Ron Adkins.

Ron, let’s start with your story. We’d love to hear how you got started and how the journey has been so far.
I am a director, screenwriter and all-around creative from Queens, New York. I’ve toured the world, shot and directed content for artists like Nas, 50 cents, Mobb Deep, A$AP Mobb. On the corporate side, I’ve produced content for Exxon Mobile and Anuahuser Busch. I started making short films in high school and college that went on to win awards at various film festivals in New York City.

In college, I began interning as a videographer and editor for G-Unit Records. I made connections within the music industry by shooting content for other artist to use on their youtube and social media pages. I began my transition into the Television and Film world by relocating to Los Angeles and with my producing partner acquired the film and TV rights to “ROCK ‘N’ ROLL VICTIMS” based on the autobiography of Bobby Hackney about the 1970s rock band Death and their new-found popularity decades after the group recorded their music. I am also actively shopping and pitching a dramatic television series in which the pilot script received great reviews on The Black List.

Currently, I’ve been producing creative content for various brands in and around Los Angeles. I am working on collaboration with Dutch Master Cigars in which we profile various artists and explore their creative process.

I’m also in pre-production on a short narrative I’m directing later this year for upcoming festivals as well. I wish and work to make a mark in the TV and Film industry.

In addition to my work within the entertainment industry, I donate my time and effort into working with inner-city schools in Harlem, New York and South Central, Los Angeles in creating curriculums around digital media, entertainment and film.

We’re always bombarded by how great it is to pursue your passion, etc – but we’ve spoken with enough people to know that it’s not always easy. Overall, would you say things have been easy for you?
One of the biggest challenges I’ve learned as an independent filmmaker is life is quite incredibly tough. As an independent filmmaker, I am one of tens of thousands of folks who say they’re going to make a movie or create a show. Finding Funding is hard to get and nobody will finance your “idea”. Its all about the execution. Nobody is even remotely interested in your project unless your project has multiple creative elements attach to the project. Those elements can be actors, directors, producers or others in any combination of two or more.

Please tell us more about your work.
With Paradise Valley, I wanted to create more of creative agency feel as opposed to a traditional production company. We are a team of creatives who not only video create content, but we also specialize in photography, branding and design. It’s important for us to integrate content, design, and branding with positive messaging that can create a conversation of change across many different backgrounds.

So, what’s next? Any big plans?
I’m looking forward to developing my scripted content as well as collaborating with brands in creating exciting branded content. 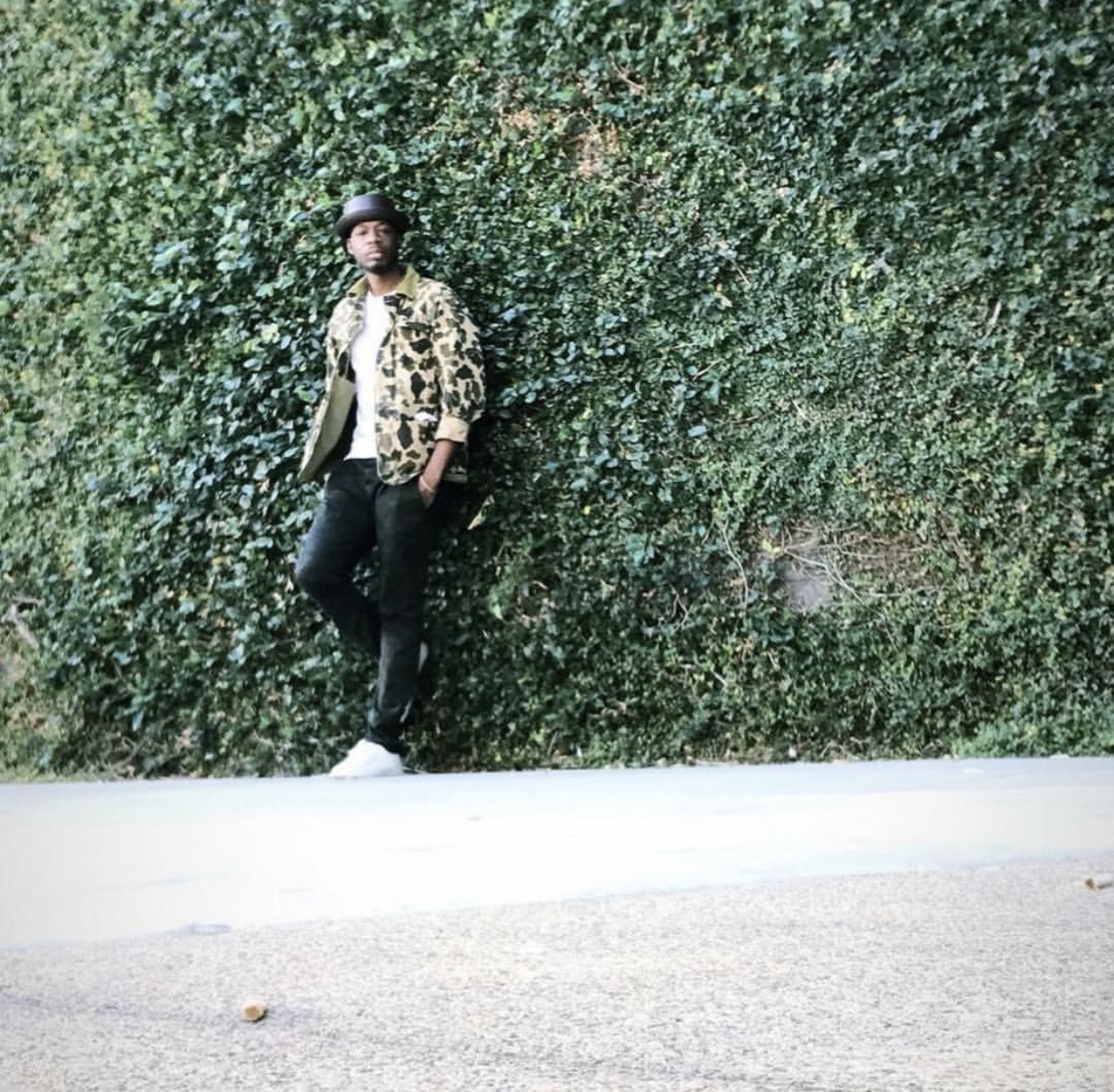 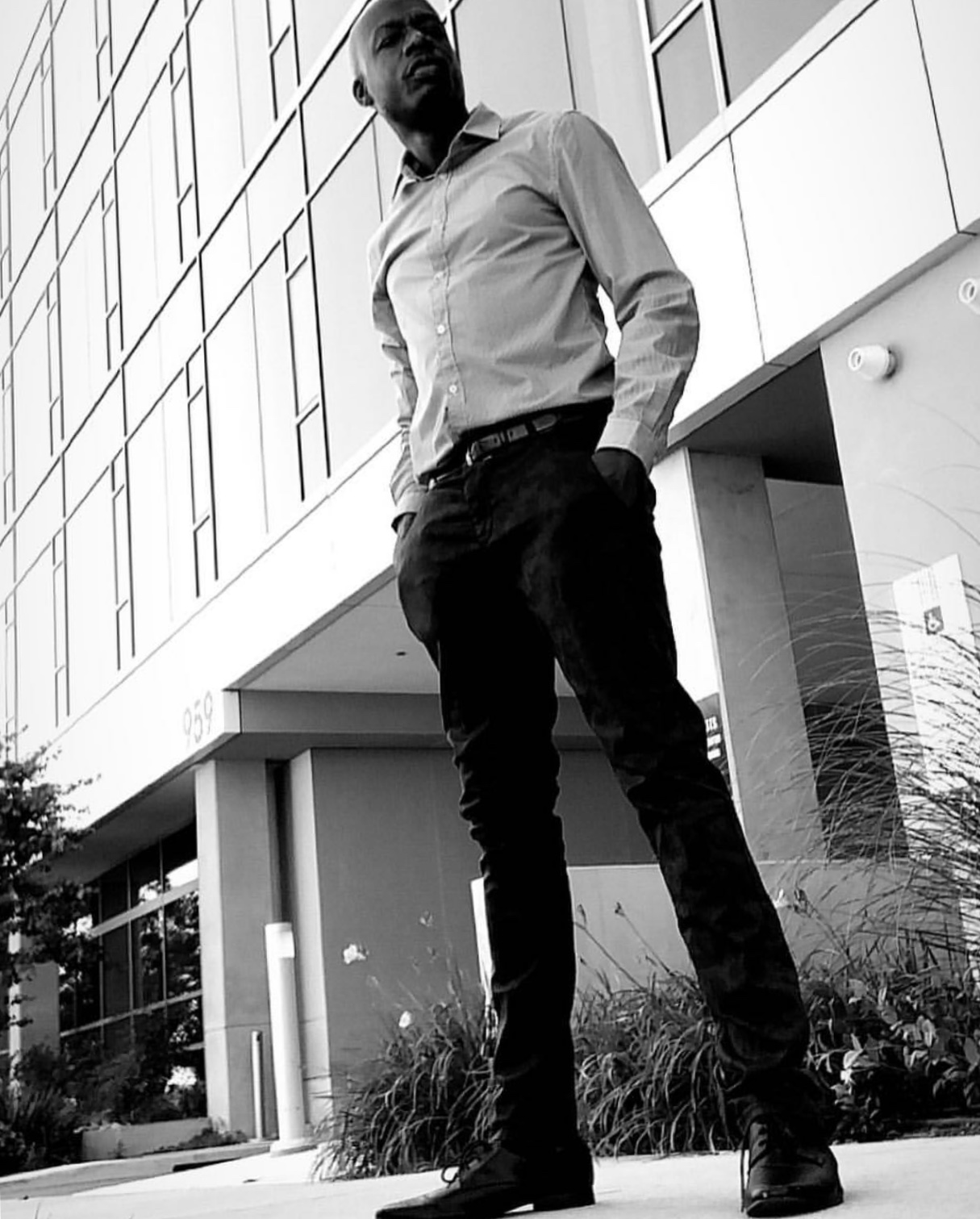