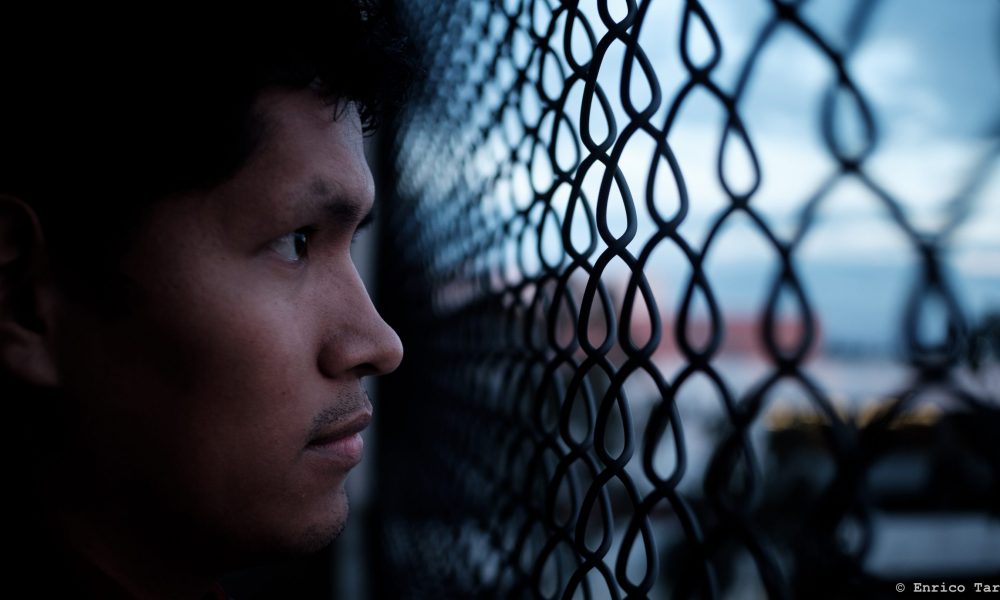 Today we’d like to introduce you to Rommel Villa.

Rommel, let’s start with your story. We’d love to hear how you got started and how the journey has been so far.
I grew up in the beautiful and mystical land of Bolivia, where we thank the nature and Sun for all the blessings life has given us, and praise the Moon for shining a light that protects us from the darkest entities. Mythology, traditions, poverty, corruption, and family values were part of my everyday life. My interest in telling stories started when I was a kid, creating fictional stories about my family having superpowers and fighting poverty and corruption in a world populated by magical dinosaurs and flying llamas. I have a Bachelor’s Degree in Systems Engineering, a minor in Psychology, and I recently graduated from the MFA in Film and TV Production program at USC with an emphasis in Writing and Directing, where I directed over eight films and wrote more than ten scripts.

During my undergrad, I did theater over the weekends, and at nights, I was a coordinator at PASCAR, a social organization that educates teens and adults in topics that include HIV/AIDS, LGBTQ advocacy in conservative societies, and other social issues. I also did military service for a year in Bolivia, which was one of the most traumatizing experiences in my life, not only because of the physical hurdles but also the sexist, discriminatory, and exclusive environment that only accepts men as “machos” and very masculine. Those life experiences encouraged me to tell stories that came directly from my heart no matter how controversial they’d be. These stories started as plays that went to win Best Director and Best Play categories in several theater festivals in Bolivia, which encouraged me to pursue an MFA at USC.

At USC, I received the Lionsgate and Televisa fund for outstanding Latinx filmmakers, which paid for a full semester of my tuition. In addition, I was awarded two directing grants: one being TEDDY MATE, which explores the effects of magical teddy bears that transform into humans’ romantical partners in a conservative society – which won Best Short at many film festivals and was an official selection at prestigious festivals like Austin and Frameline -, and the second one being a historical film called SWEET POTATOES, which follows the story of Mexican scientist Luis Miramontes, who synthesized the main component of the birth control pill in 1950. The last one was funded by the Sloan Foundation and is in talks of becoming a historical mini-series.

My commercial work includes BE MY LIGHT, a music video for Russian-American singer Marina V, and SKETCHWORLD, an Augmented Reality commercial for Microsoft. As a Latinx filmmaker part of the LGBTQI+ community, I love exploring fantastical worlds where unconventional stories take place, where characters discover new ways of love and where dreams materialize in unique ways, always including traditions I learned back home with the sole purpose to showcase the beauty of underrepresented and misrepresented communities.

Great, so let’s dig a little deeper into the story – has it been an easy path overall and if not, what were the challenges you’ve had to overcome?
It’s been a roller coaster. First of all, there are unfortunately very few specialized film schools in Bolivia, and applying for film schools abroad was a long and expensive process, so I had to work overtime to save enough to submit my paperwork praying that the mail wouldn’t get lost in a different destination.

Once here in Los Angeles and Hollywood, I had to first adapt to the people, lifestyle, and social interactions in such a diverse and enormous city. I remember the first time I took a taxi, the driver asked me where I was from, and after I said I was from Bolivia, he asked me if I had cocaine in my luggage. That was my greeting to the Land of Dreams. Learning about minorities, discrimination and racism was a challenge but it also encouraged me to prove myself that there is more to the shallow misconceptions people have about misrepresented communities.

Finally, when it comes to the vast world of film, I would say one of the biggest challenges has been to find support and funding for independent international projects that can hopefully provide enough exposure to finally “make it” to the industry. There is such an incredibly vast creative network in and outside of Hollywood where there is a lot of original content developed by a great number of filmmakers, but unfortunately many of those projects are left on hold or not selected because there is only a limited amount of projects that can be developed at a time. This situation narrows down the chances of getting grants, contracts, and opportunities to bring stories to life. I remember that to make my thesis film, Teddy Mate, it took me a few pitches each semester to finally get it selected for development.

These struggles have done nothing but encourage me to put even more passion and love into every project I write. At the end of the day, you never know when you’ll get the opportunity to shine and when that time comes, you’d better be ready.

We’d love to hear more about your work and what you are currently focused on. What else should we know?
I’m a filmmaker. I write and direct funny, strange, satirical, and dark stories based on real-life situations. People say that I’m known for combining faith and sexual interactions in a lot of the work that I do… I guess I can’t argue that. My biggest influences are Alfonso Cuaron, Taika Waititi, Yorgos Lanthimos, Gaspar Noe, Tim Burton, Spike Jonze, and Kathryn Bigelow. In addition, I love collaborating with other directors editing their projects. I am currently editing a documentary about engineering students trying to come up with innovative solutions for the harsh and inhuman living conditions in refugee camps in Lesvos, Greece, which hit close to home.

I get my biggest joy from projects that I get to shoot in Latin America. I am proud of my roots, and whenever there is a chance for me to make something different that includes complex Latino characters in situations that go beyond the common stereotypes, I take the job without hesitating. My latest project Sweet Potatoes was shot in Mexico with a stellar Mexican cast, and that has been one of the most challenging and fulfilling experiences of my life.

I would say that my life experiences, as well as my background, have shaped the unique vision that I have developed as a filmmaker. On the one hand, I have experienced both the challenging dark experiences in a military context and on the other hand, I have grown in an environment surrounded by spiritual and mystical values that go beyond religious statues and symbols. Those two are my yin and yang and have always been part of the work I do.

Do you look back particularly fondly on any memories from childhood?
I think I was four years old. My parents, my sister and I were living in a single room that served as a bedroom, living room, and kitchen. It was our first night living in that place after my grandma kicked us out of her house. We slept in a single mattress that was laying on the floor. It was a cold night but we were all together, hugging each other while our two chicken pets wandered around the room, probably looking for food.

Thinking about that particular memory brings me joy. It reminds me where I come from, It brings me back to reality when I’m flying too close to the Sun, and most importantly, it reminds me that success is not measured by fame or fortune but the amount of love you give to others. 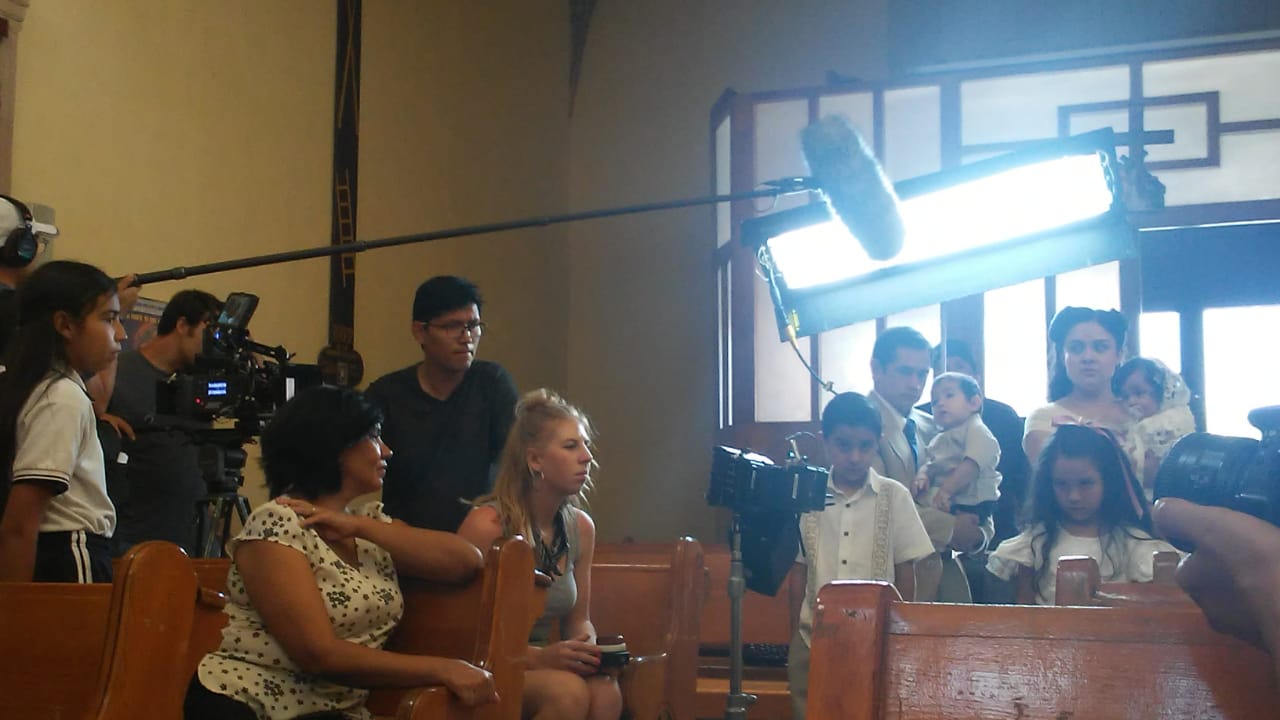 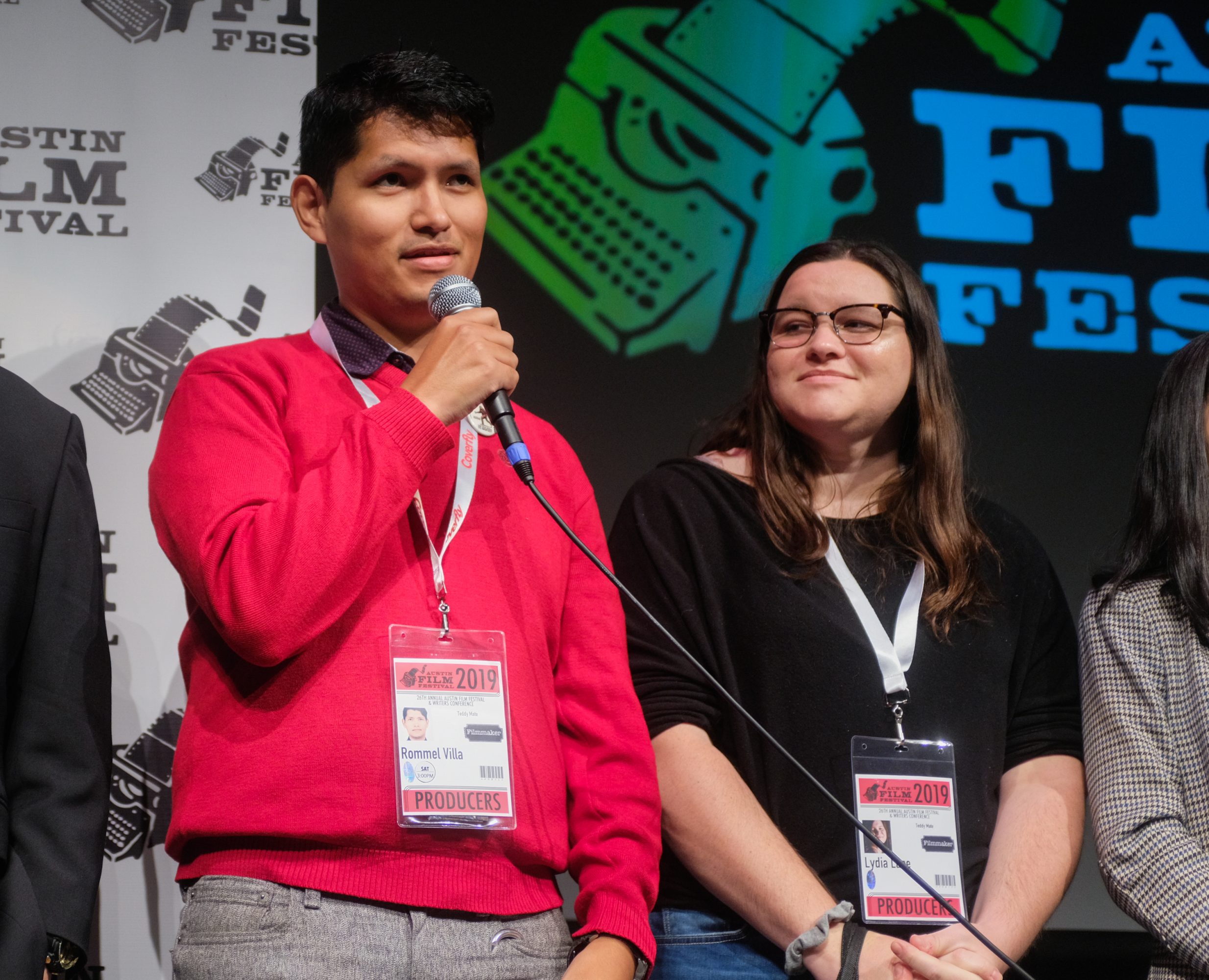 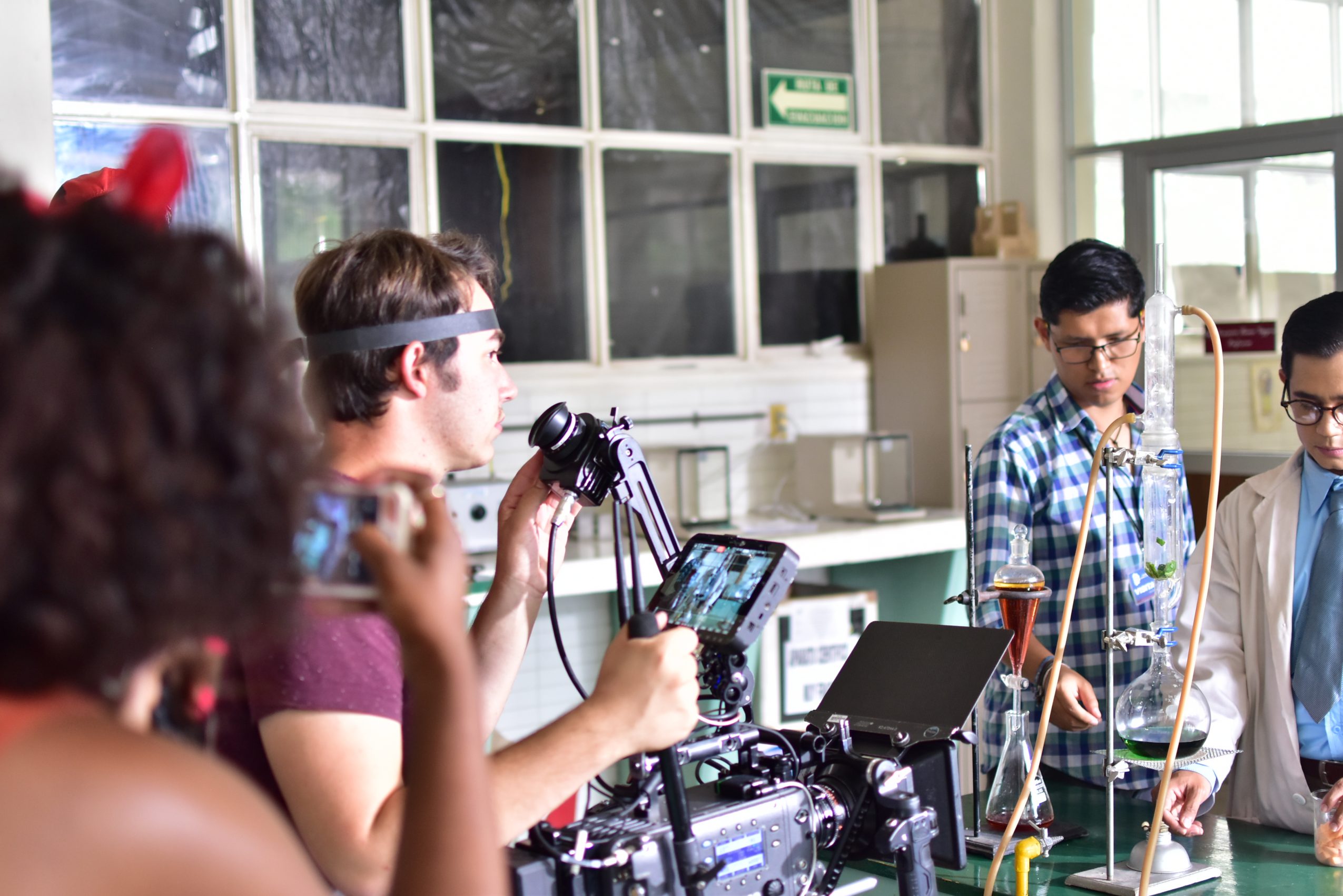 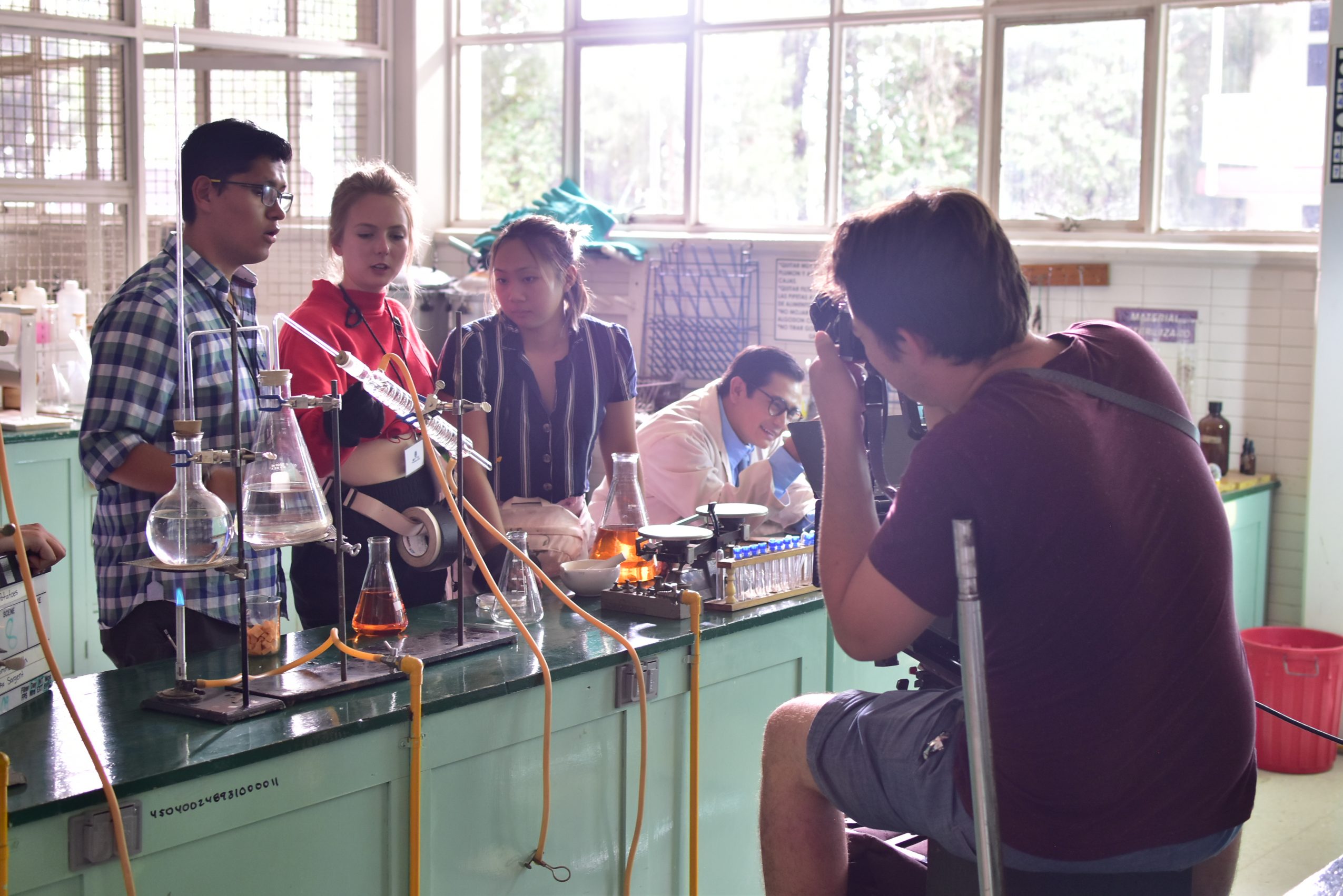 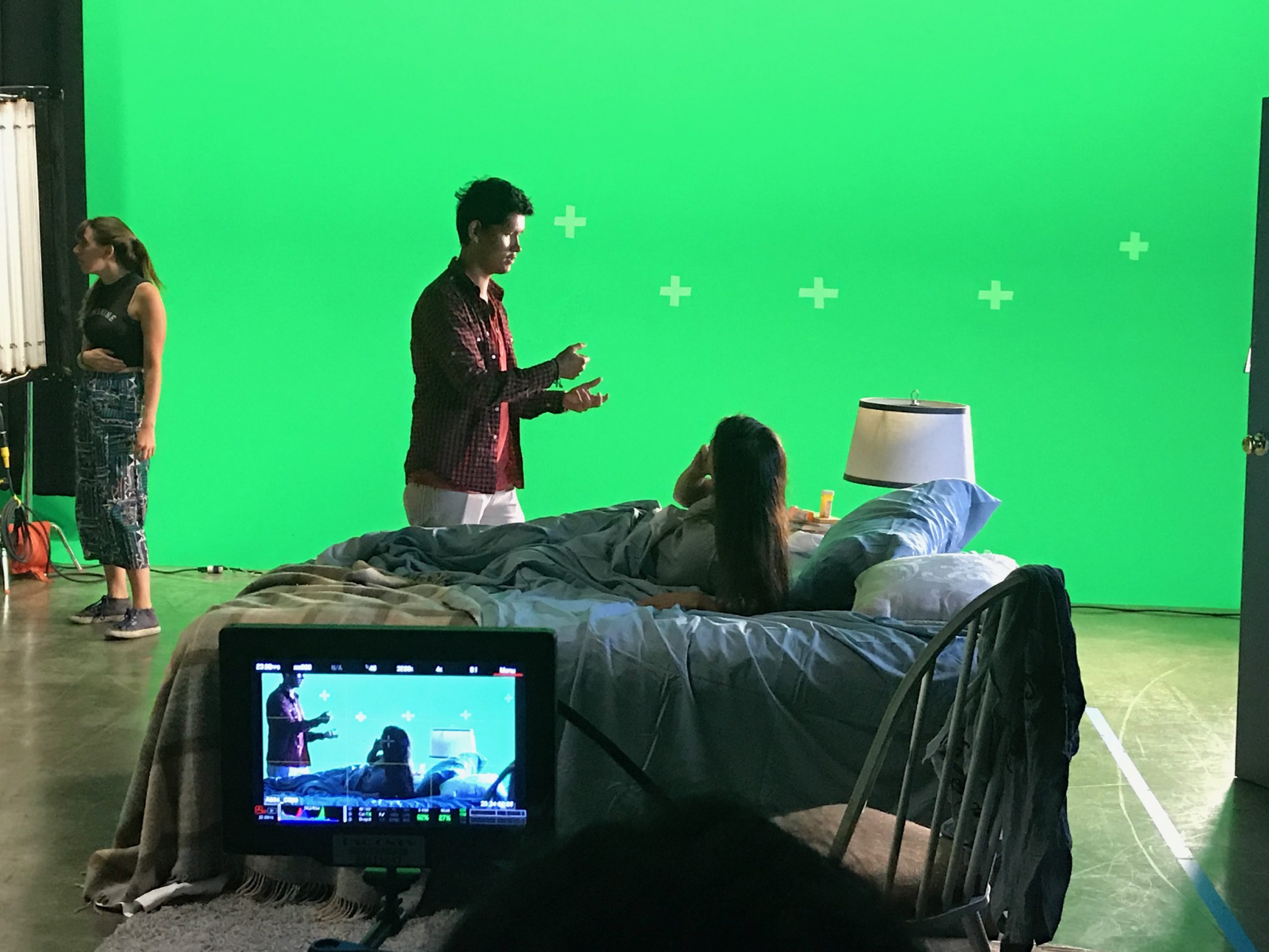 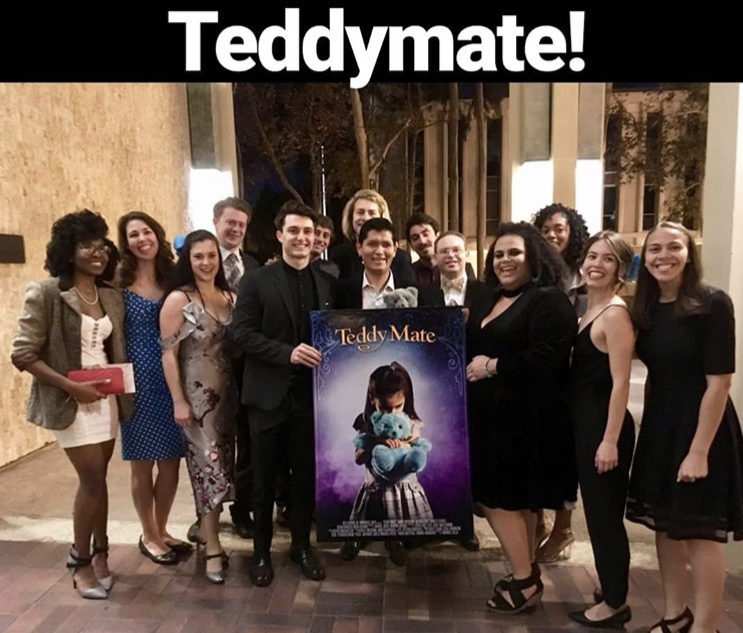 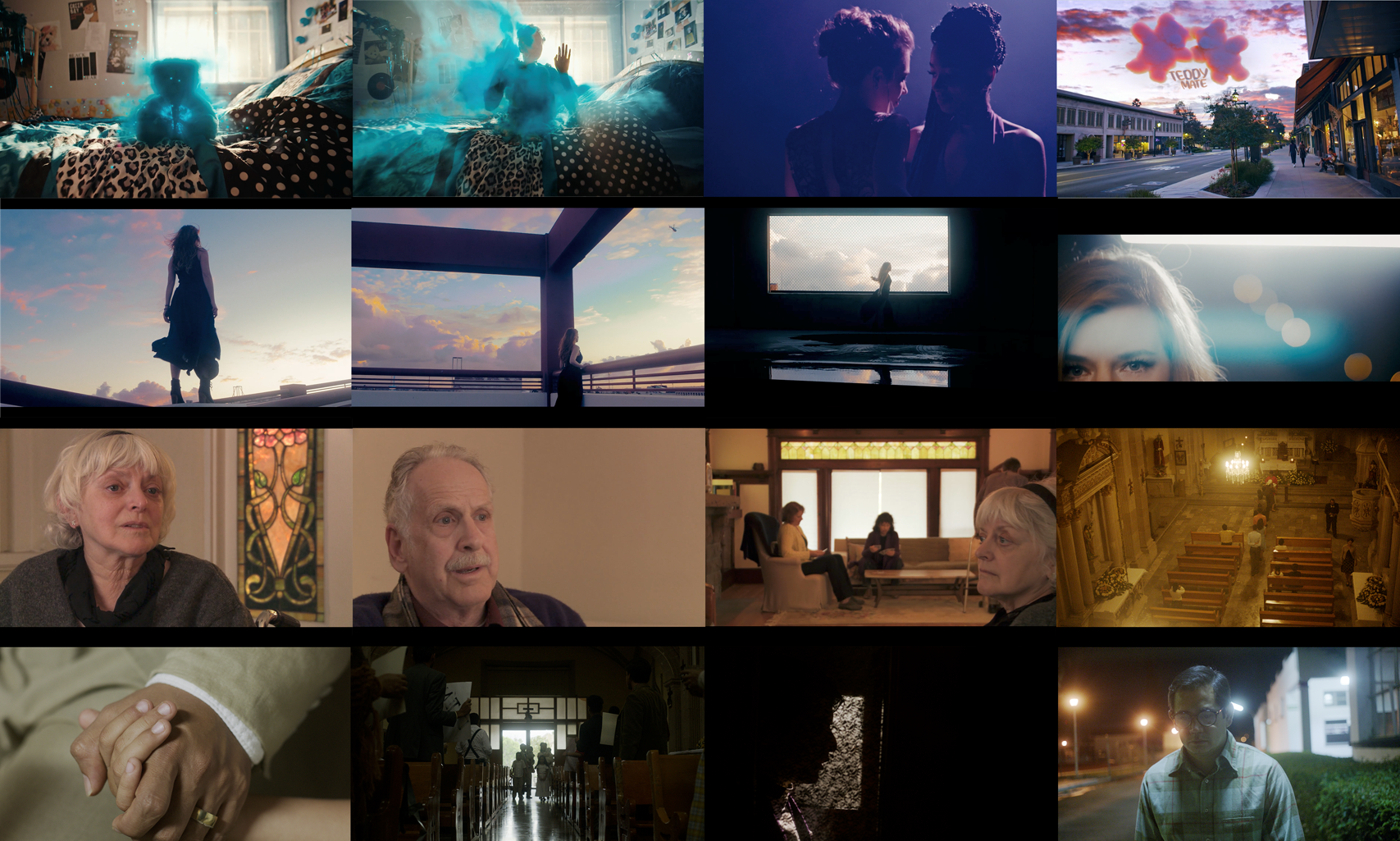 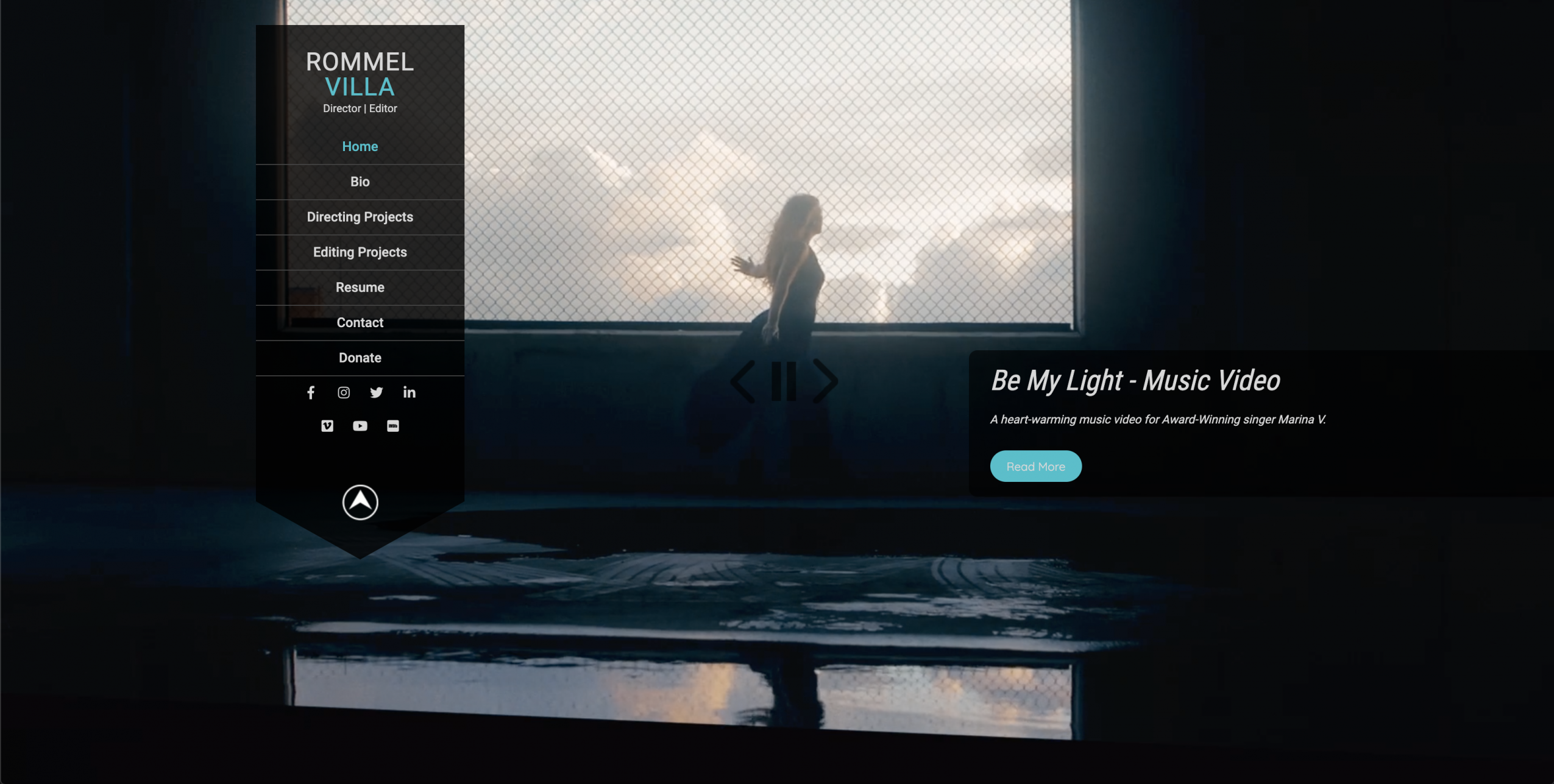