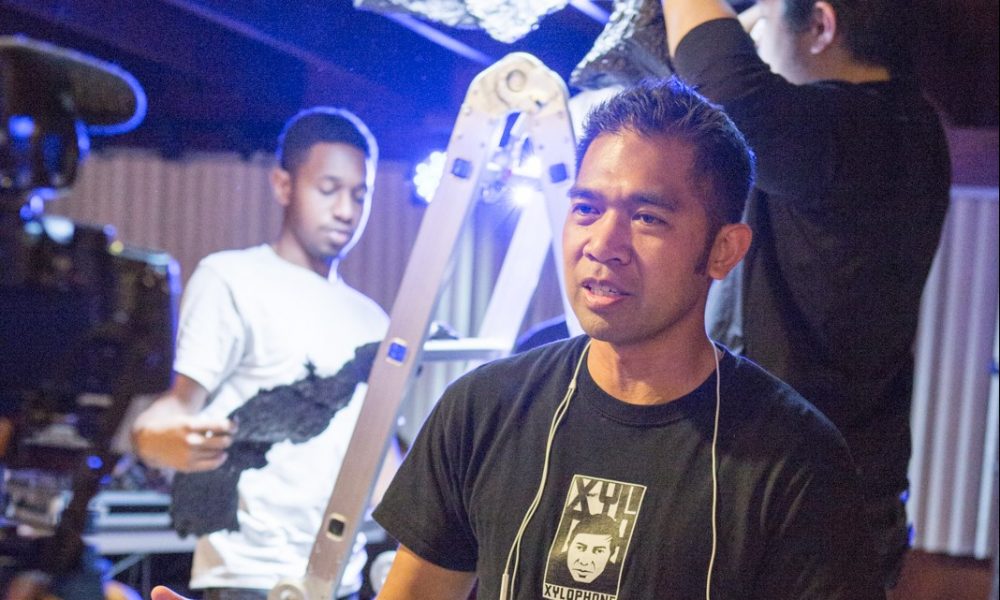 Today we’d like to introduce you to Rommel Andaya.

So, before we jump into specific questions about the business, why don’t you give us some details about you and your story.
As a kid, I would pick up my Dad’s Camcorder (the one used in Back to the Future, my favorite movie btw) and document our family outings and make short films with my brothers and cousins. That is how I caught the bug for filmmaking. After seven years in the US Navy, it was time to go back to college. Instead of studying engineering or computer science, I decided to pursue filmmaking. 2010 brought on my first 48 Hour Film Project and the establishment of my production company, RAWMIX Productions. To hone my camera and editing skills. I started working in the Wedding/Event industry. In 2011, I finally got my film degree from San Diego State University. While in San Diego, I helped shoot and edit a documentary feature film that had me travel back and forth to Los Angeles to interview industry folk. While meeting these wonderful people, the call to LA was getting stronger. So in late 2012, I finally made the move to LA. I immediately got a job at the International Secret Agents media company, an Asian American platform for influencers as their lead videographer and editor. I also made myself available to assist other media organizations, film festivals, and film productions. Today, I continue to produce content that tells human stories but also provides a platform for Asian Americans in front and behind the camera.

Has it been a smooth road?
So one of my goals is to work at a Hollywood studio like Universal Studios or Marvel (I once made a Marvel Job Offer April Fool’s joke). I admit, I haven’t been trying as hard as I can but I have applied to a few and haven’t gotten past the first interview. I just want to get a few blockbuster features under my belt so that I can produce and tell the stories the way I want to tell them. Ultimately, the struggle is that it takes a lot of labor and money to make these film projects. I’ve been pulling favors and doing trade for work just to create content, stay creative and put something out there in hopes that it hits. But it’s difficult when you’ve been stabbing at it for a decade now and you haven’t moved on to bigger, more impactful projects because money holds you back. So you are stuck working a day job to survive but trying to stay creative in your spare time.

Please tell us about RAWMIX Productions.
RAWMIX Productions is mainly a group and platform for creatives to produce and gain experience from each other. The “RAW” in the name is the raw talent that people bring to the table and the “MIX” is just like the word, mixing all those talents together. All creative projects begin with the raw mix. We like to tell stories from different perspectives but are known specifically for telling Filipino and Asian American ones. We are most proud of creating a community that inspires creativity and collaborations. I think what sets apart from others is that we try to promote positivity and growth on our sets. We believe that learning never stops and that you can’t grow if you don’t make the effort.

Is our city a good place to do what you do?
Our city is definitely a great place for us. There are so many opportunities for collaboration in many forms of entertainment. The industry is here and has the capability to build our careers. 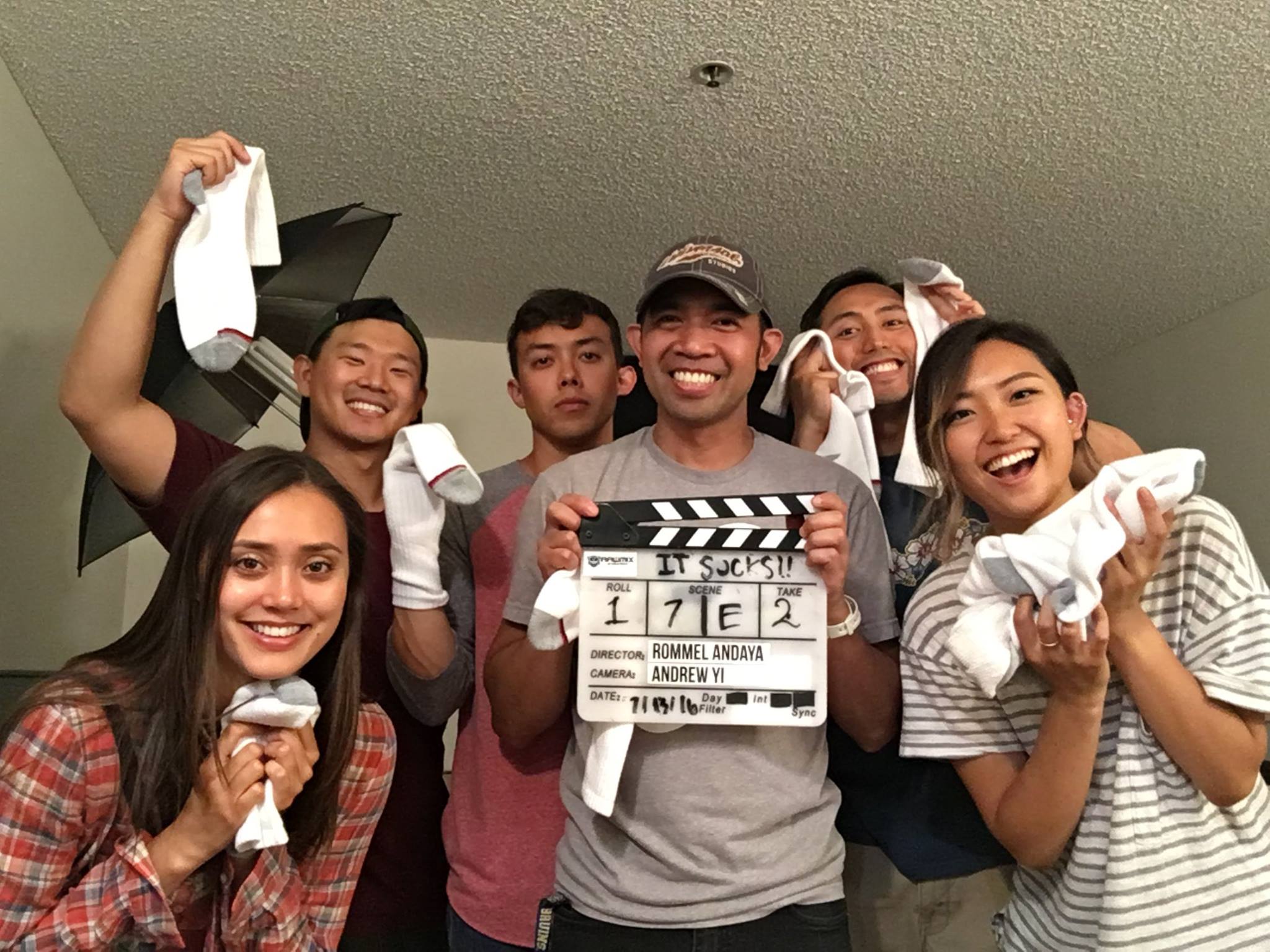 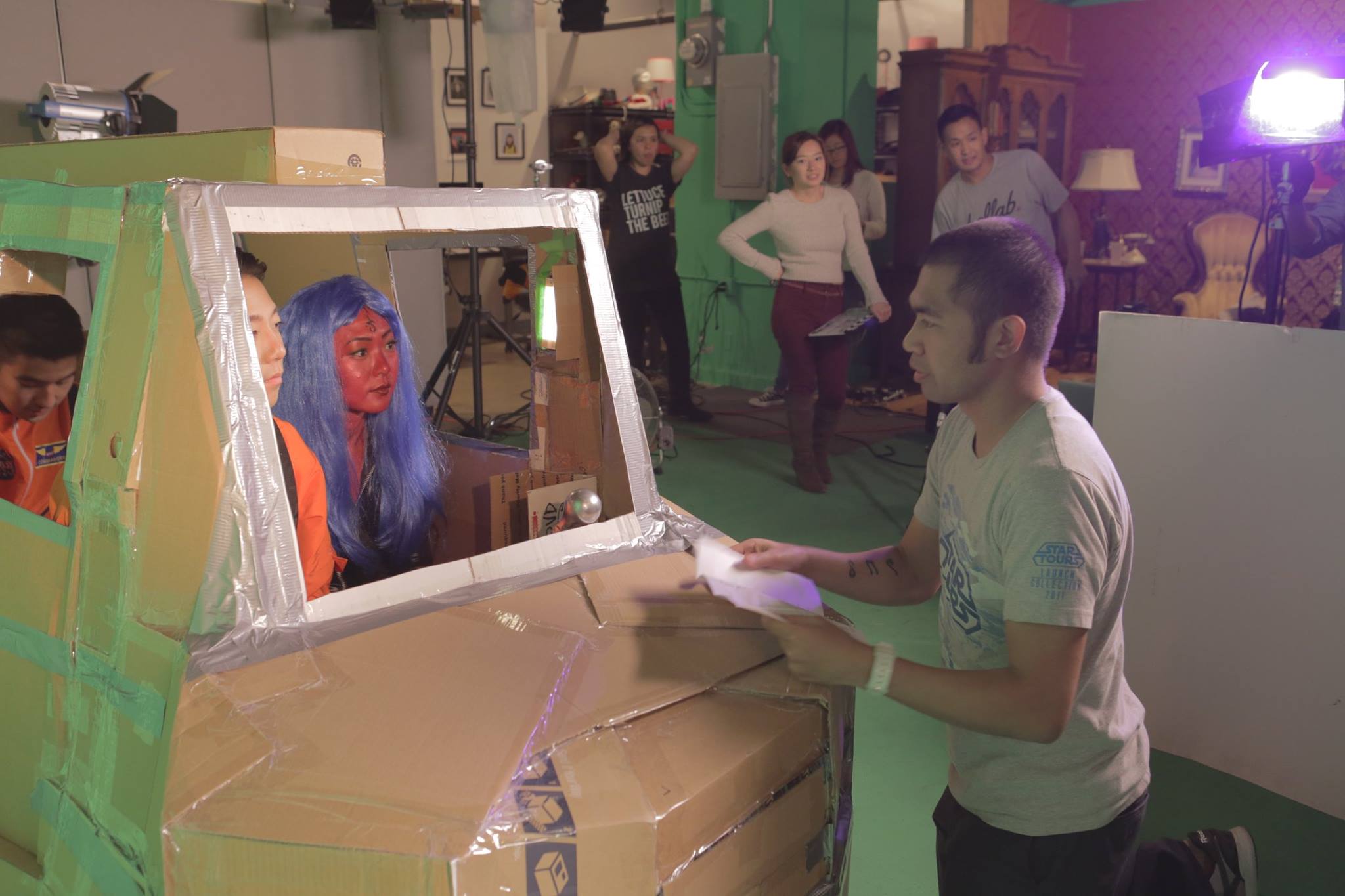 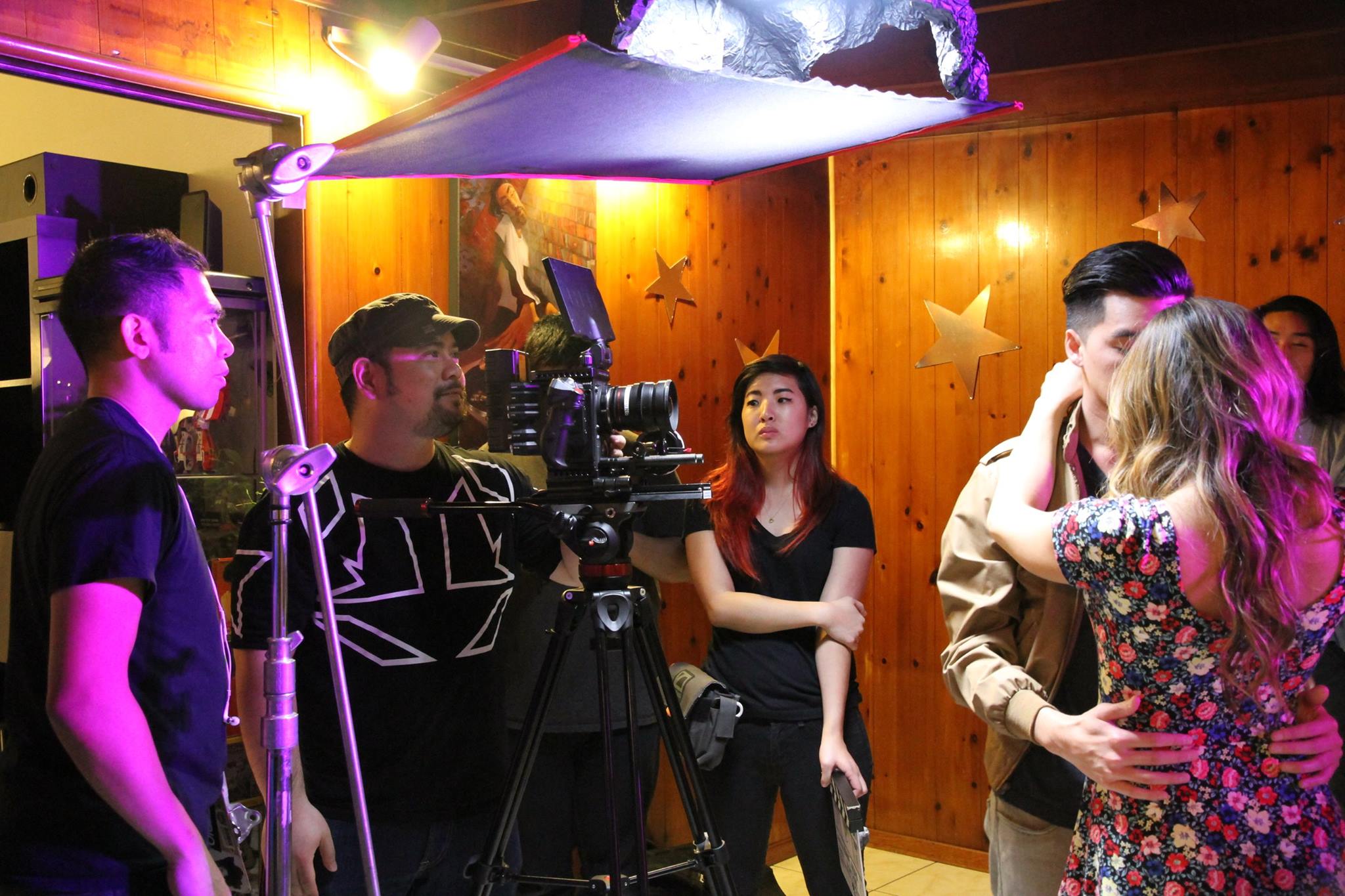 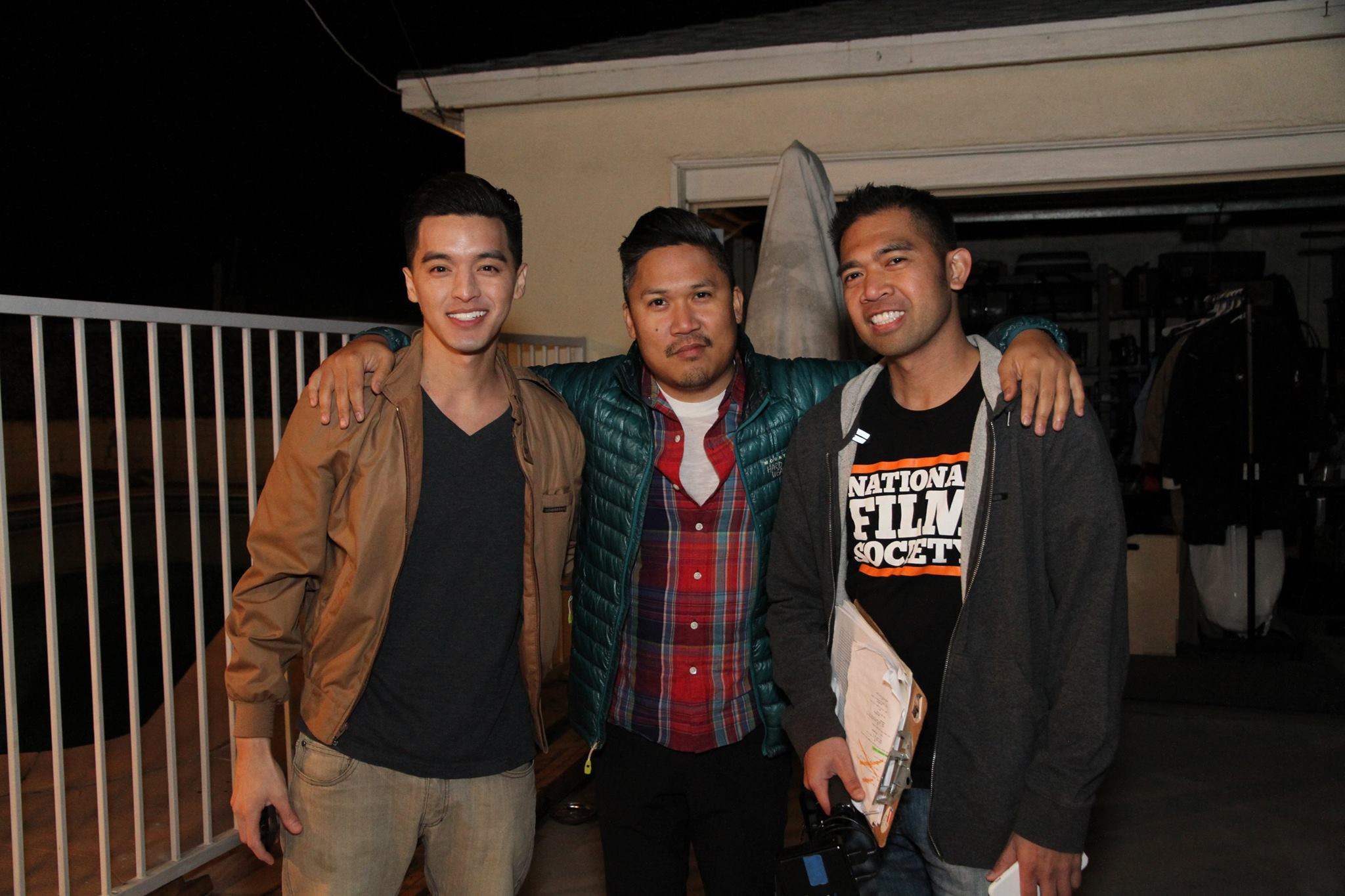 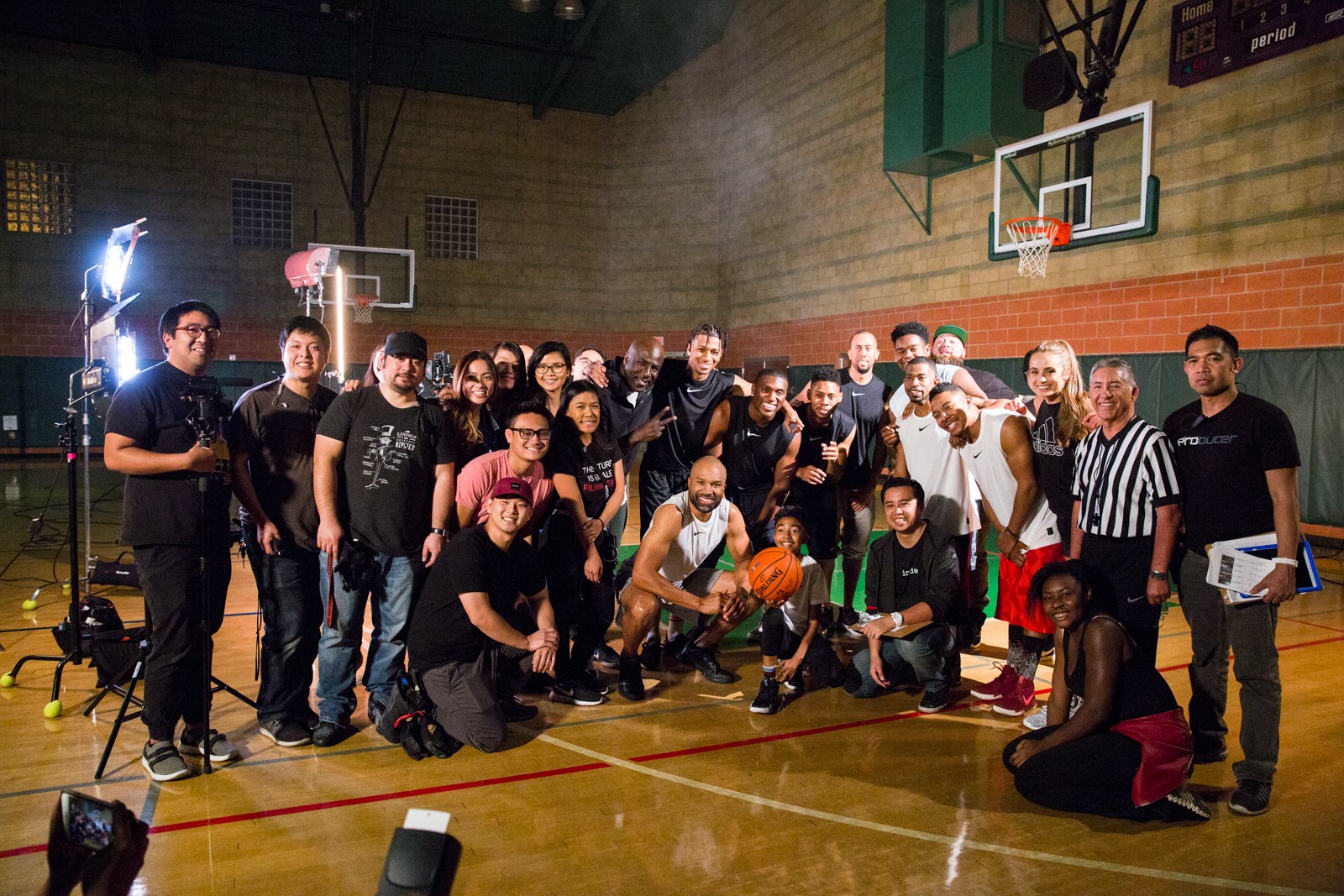 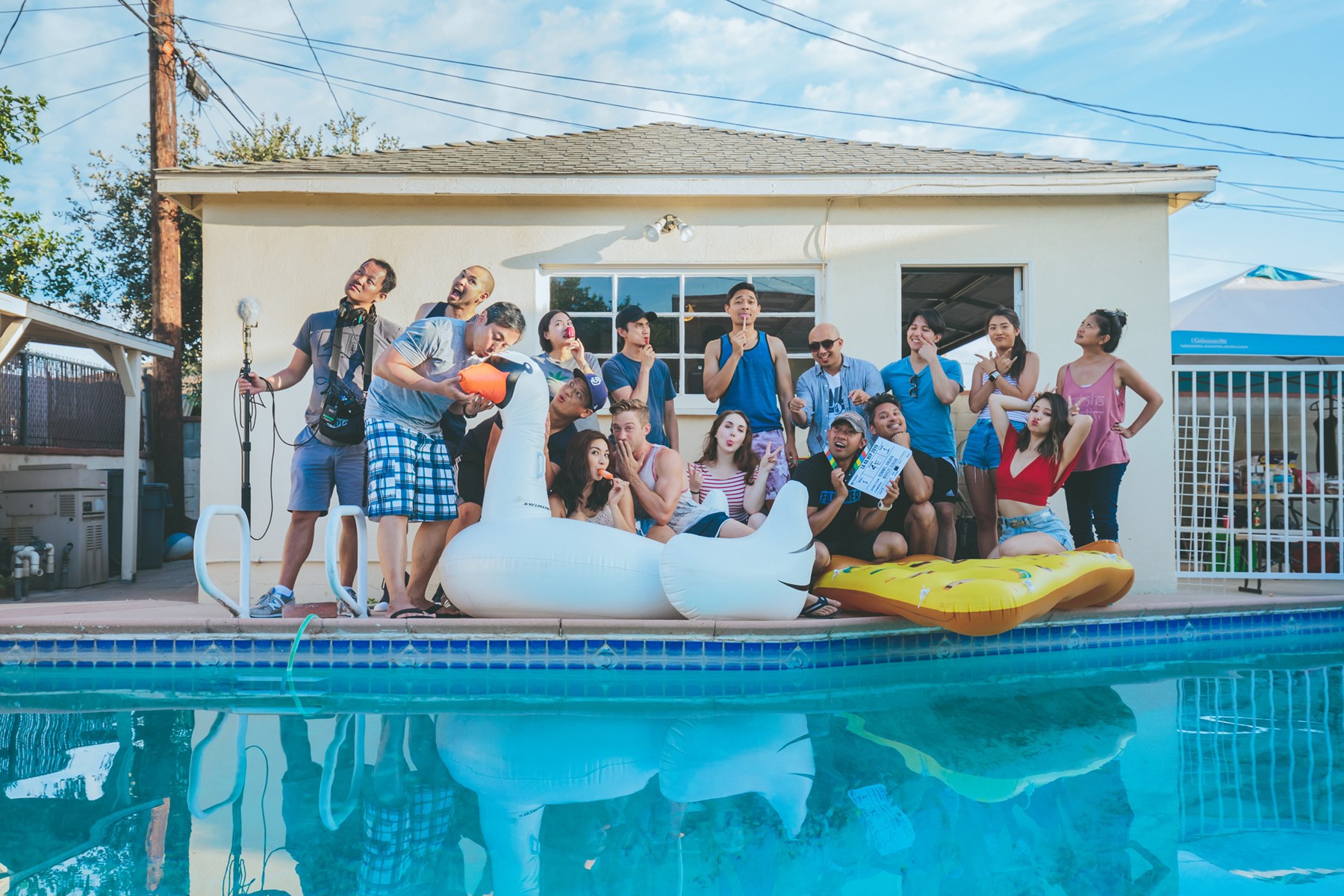 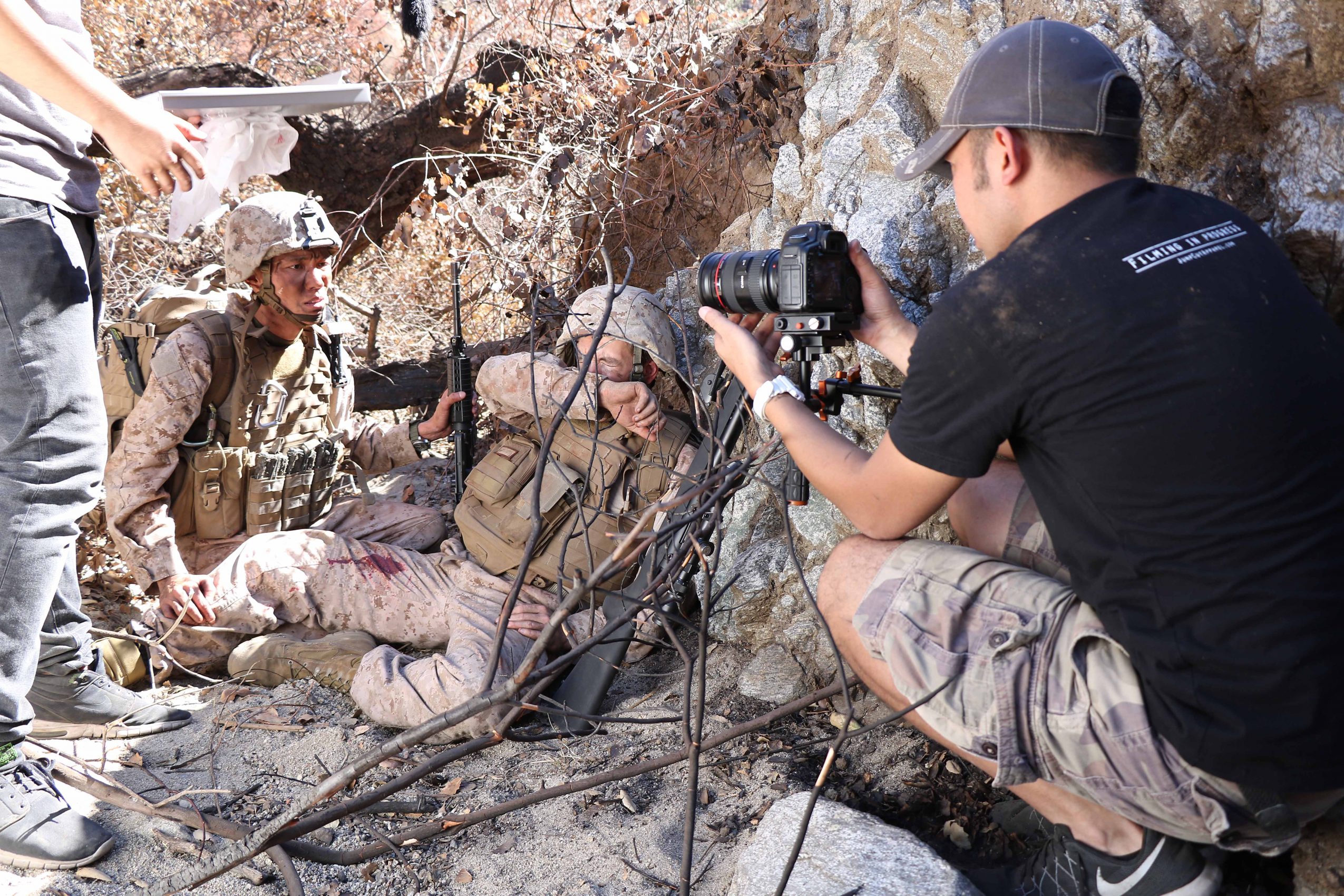 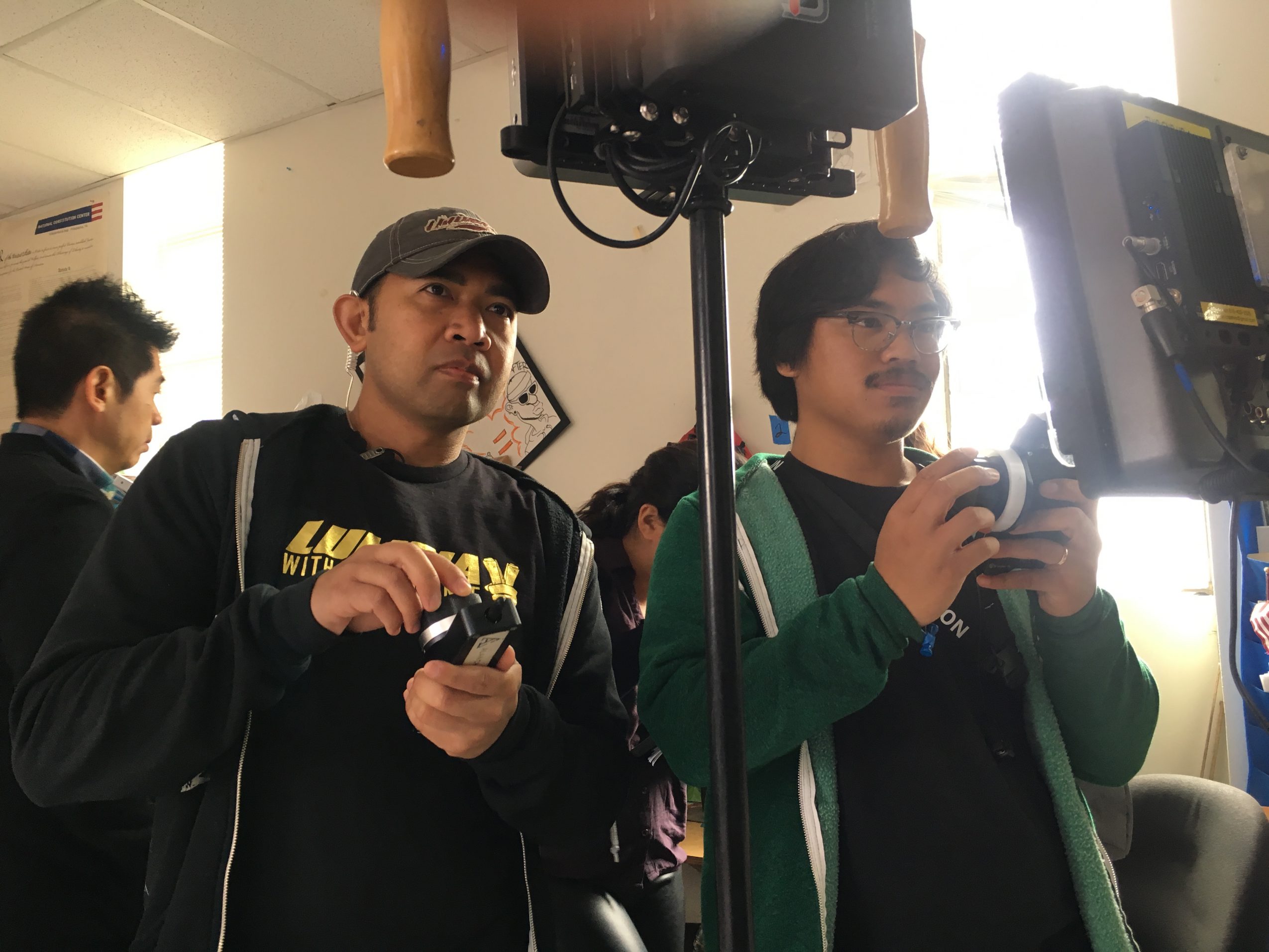